MADAGASCAR (where else would you want to be on a WET Sunday?) - Part I

Still a number of Iron's in the Fire despite the continuing wet weather but we though a diversion to Madagascar might be the change that is as good as a rest? Another Sunday Series at random which we hope you will enjoy. 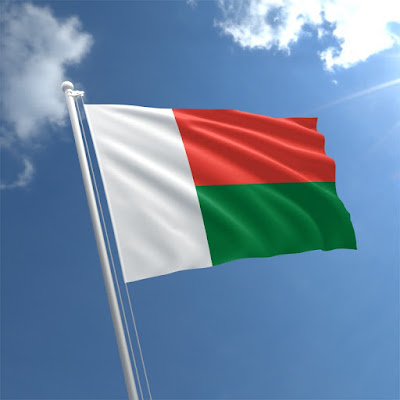 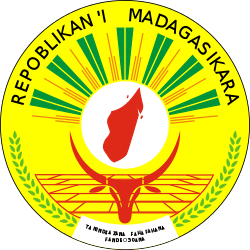 SEAL of MADAGASCAR
which can be hit or miss. 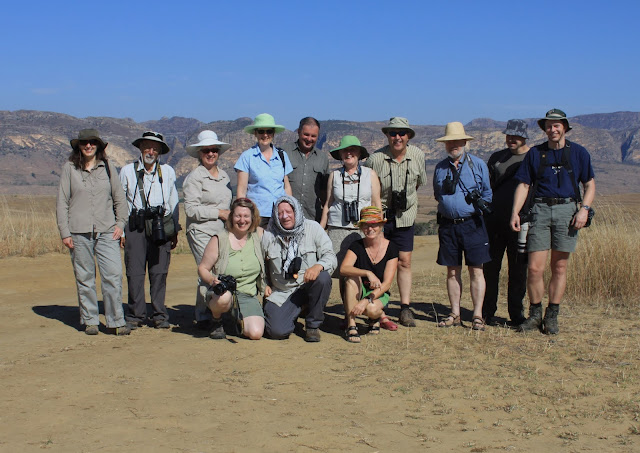 Perfect as it turned out with other participents getting along well and excellent guidance from both UK operaters and Locals to the 4th largest Island in the World after Greenland, New Guinea and Borneo. 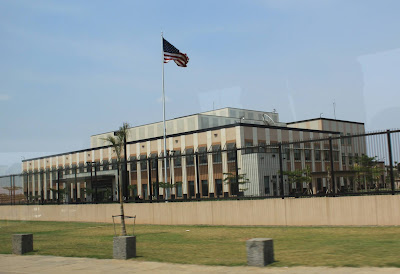 AIRPORT
and the first Bird 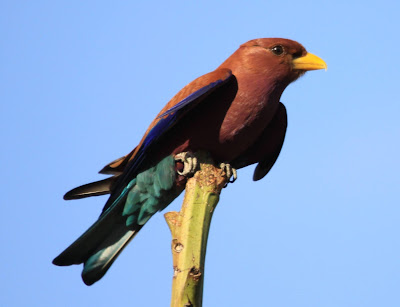 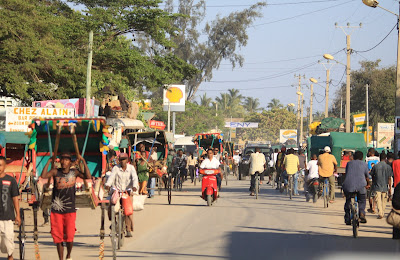 Did someone mention Far From the Madding Crowd? with our first 'Lemur' being 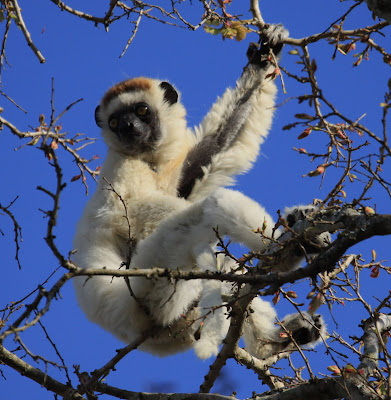 VERREAUX'S SIFAKA
along with 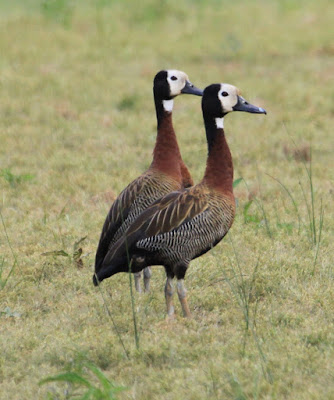 WHITE-FACED WHISTLING DUCKs
of which we must have seen 'thousands' during the stay. 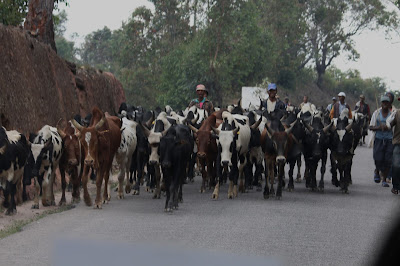 Marshes and maybe for me one of the Key Birds of the trip, the wait was short for 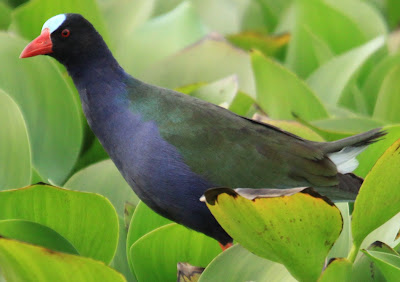 ALLAN'S GALLINULE
key, as one had been found during 2002 in a moribund condition on Portland, Dorset (home turf in those days) only the second record for the whole of Great Britain - a Very Good Start! 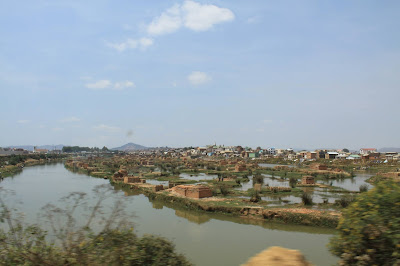 The outskirts of the capital
ANTANANARIVO 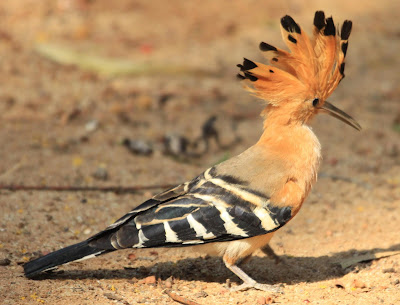 This seemed close to home, but far from it as the 'endemic'
MADAGASCA HOOPOE 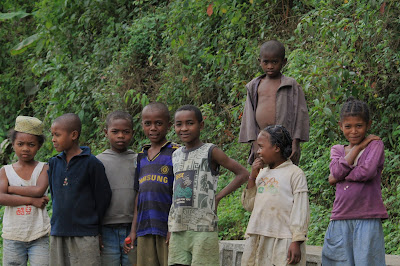 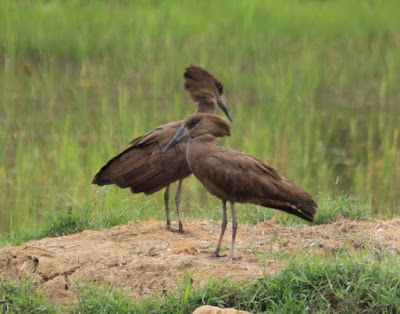 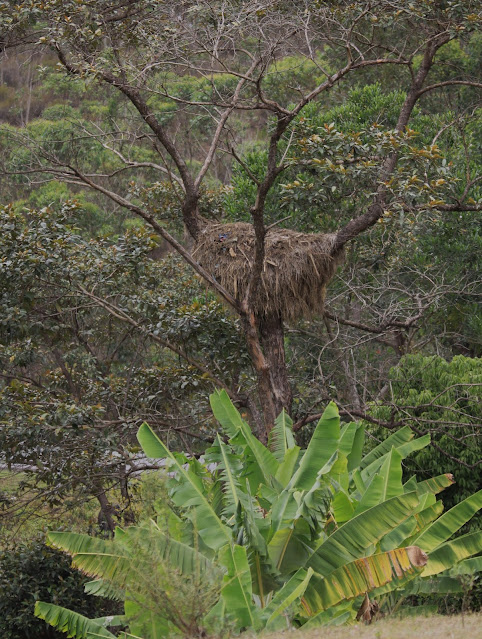 who's huge and ragged nests are made of anything they can find from Coke Cans to Engine Parts. 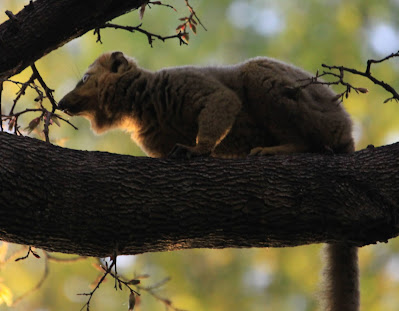 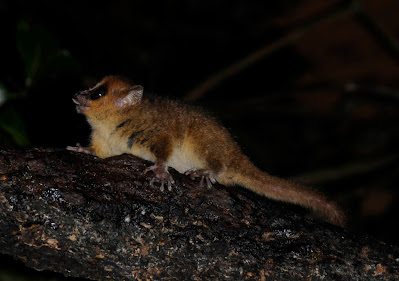 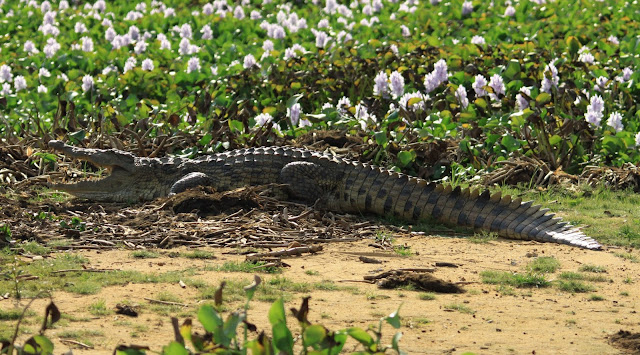 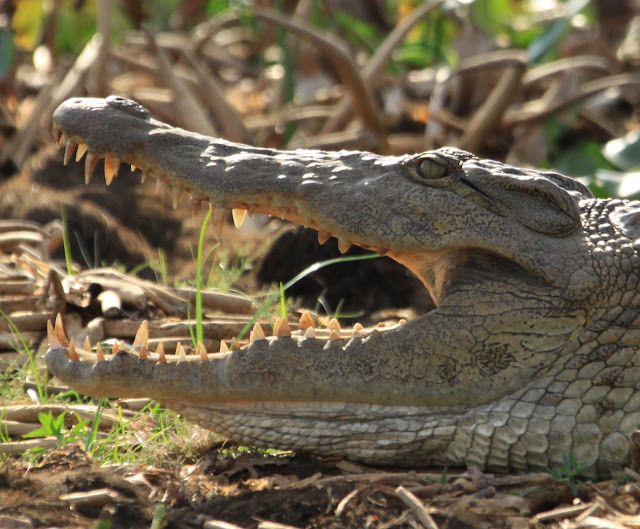 With Chops Akimbo
and at dusk a most welcome 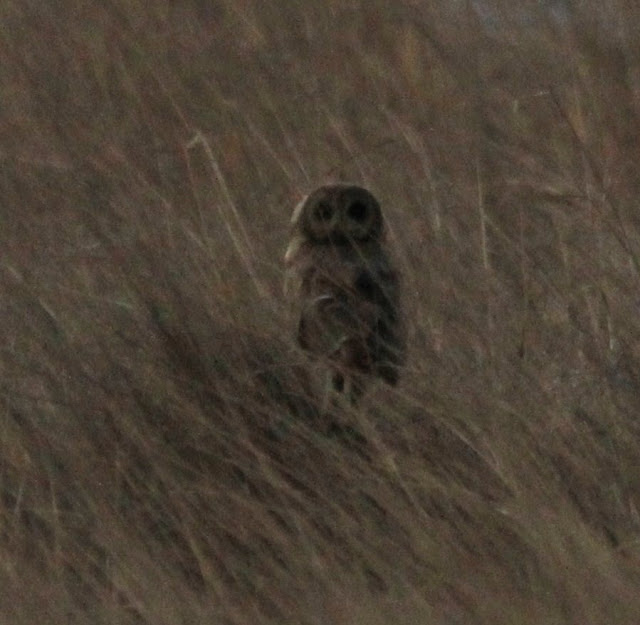 AFRICAN MARSH OWL
Hope this brightens what is going to be a very soggy day here in Dorset at least - why not tell your friends!
Posted by Bagsy at 05:43