The Kids Are Alright - The Who Part II 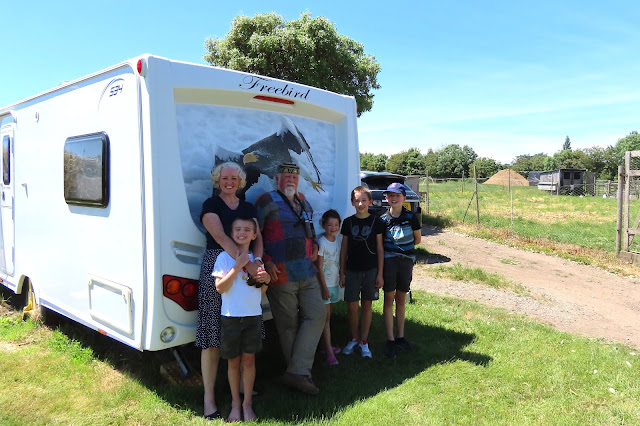 BENNY (in mum's arms) and ALEX (second from left).
With memories as sharp as their computer skills there seemed to be but one thing on thier mind, so after the rest of the tribe left to persue other adventures we reminded ourselves of this statute which still remains in law to this very day!

Practice every week, and we were not going to get ‘banged up’ for falling fowl of this! 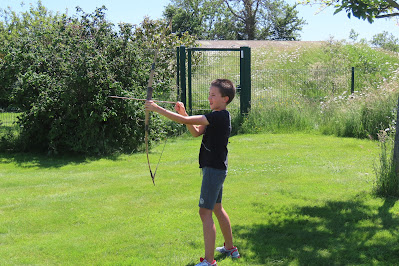 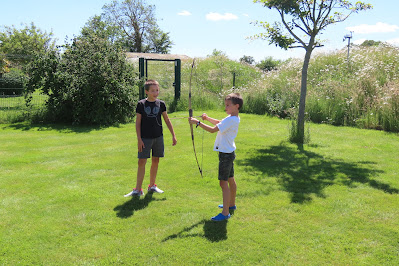 BennyThe Bowman.
After a rather extended period of sheer delight it has to be said it was time to lean on the lyrics of their fellow countrymen (Australian) Midnight Oil to get them to move elsewhere.

Put down that weapon or we'll all be gone,
you can't hide nowhere with the torchlight on.
And it happens to be an emergency,
some things aren't meant to be, some things don't come for free! 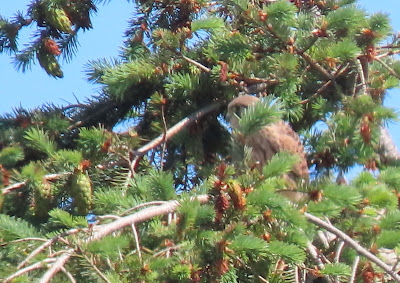 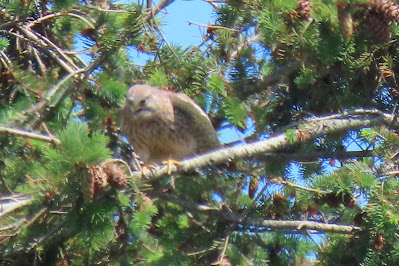 which were somewhat reluctent to fall to the Canon, but not so this 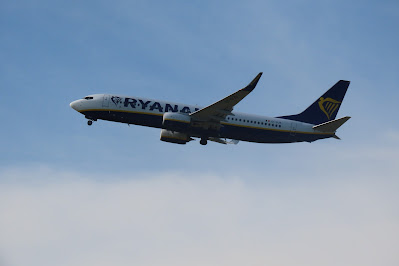 RYANAIR
outward bound and a 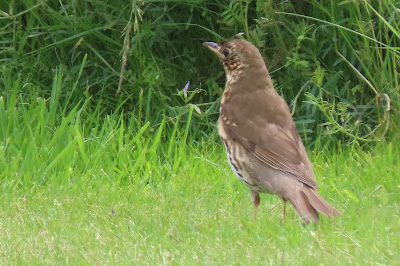 SONG THRUSHpresumed feeding young.
On the way to the Moth Traps the 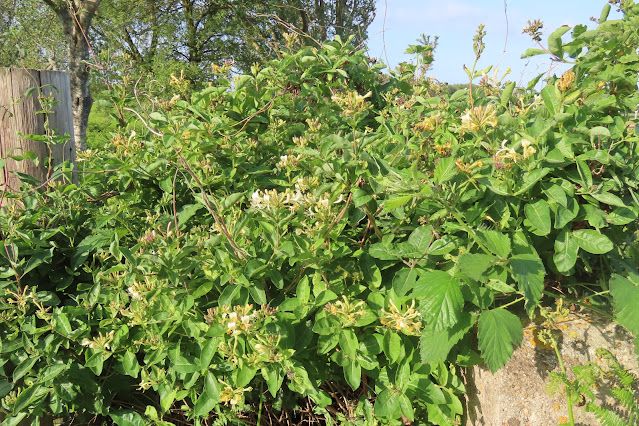 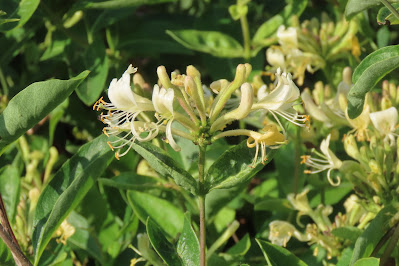 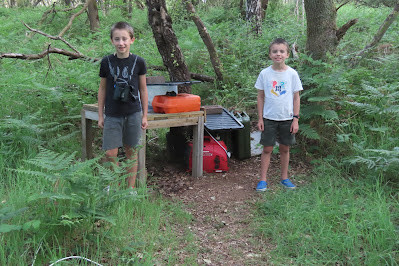 Trapping Setup
and the 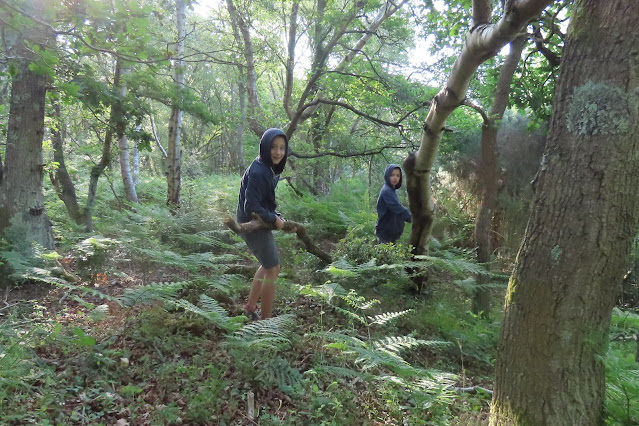 Forest Itself - nice to get it tidied up a bit!
With HAWKs proving to be the Great Favourites. 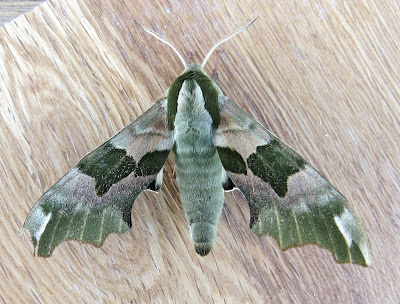 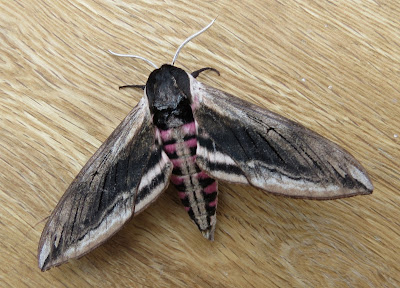 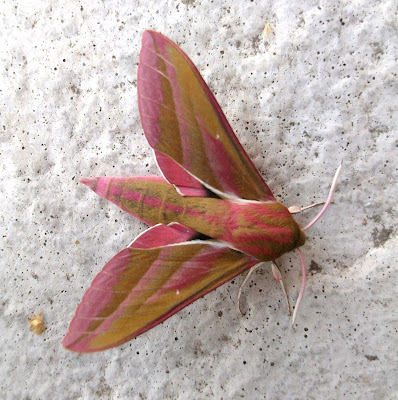 ELEPHANT HAWK-MOTH
and after a hearty lunch 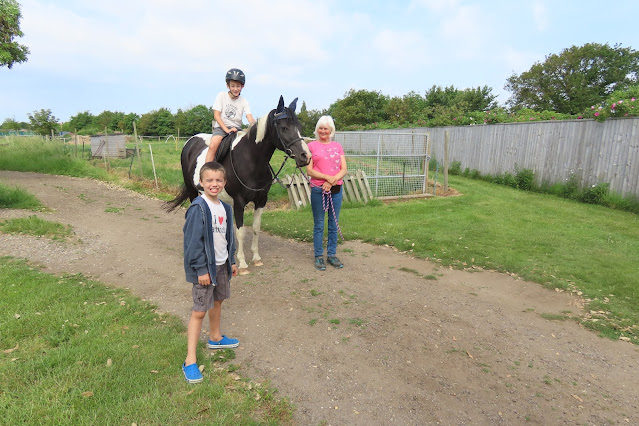 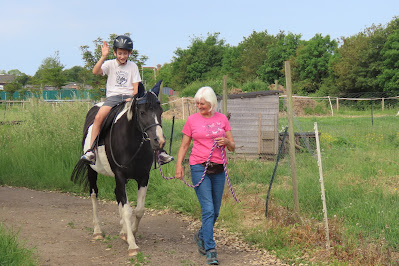 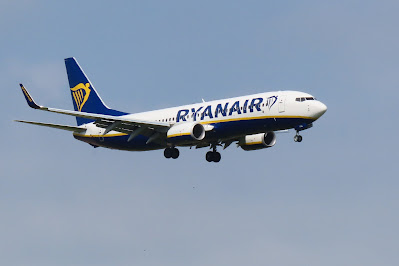 one has to return. 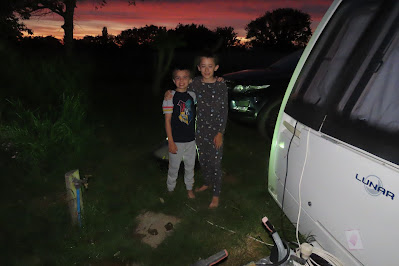 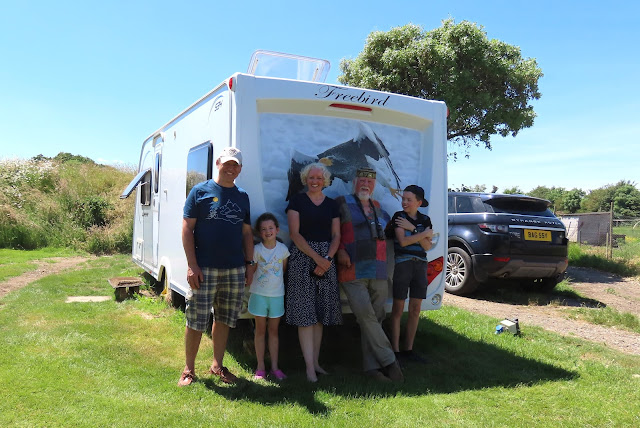 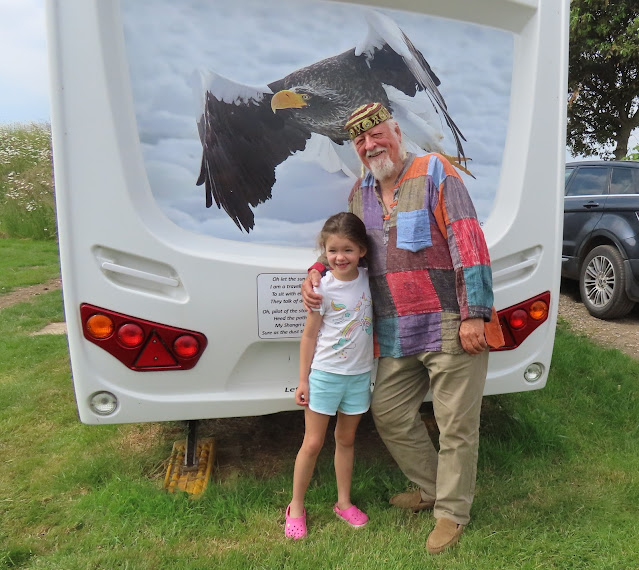 there are no FAVOURITEs here!
The lunch at the Horns Public House just down the road was worth every penny and adding to an already perfect day an Old Flame Lorraine was also in attendance - YES!


Out where the river broke,
the blood-wood and the desert oak.
Holden wrecks and boiling diesels,
steam in forty five degrees. 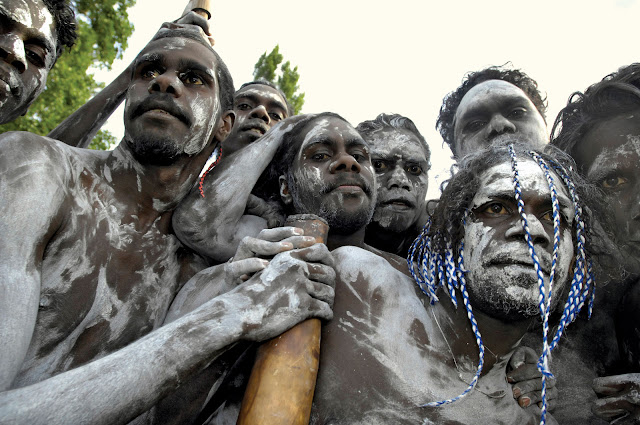 The time has come, to say fair's fair,

The time has come, a fact's a fact,
it belongs to them (Aborigines) let’s give it back!

How can we dance when our earth is turning,
how do we sleep while our beds are burning?

Two of the BEST if not the BEST Two protest songs ever written!