To sew up the remainder of the weekend wth Dave, which mostly featured Moths, we also have a few oustanding images from last week which should fit nicely into a fairly comprehensive post. 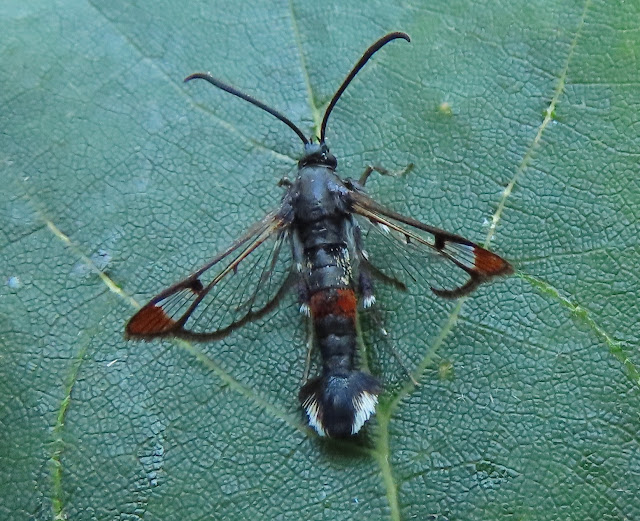 This deminutive and beautifully marked specimen is a
RED-TIPPED CLEARWING

not caught in the convential moth traps but lured by a pheromon suspended in a little casing of its own, proving most successful during daylight hours. Otherwise, overnight we secure First's for the Year which included the also tiny 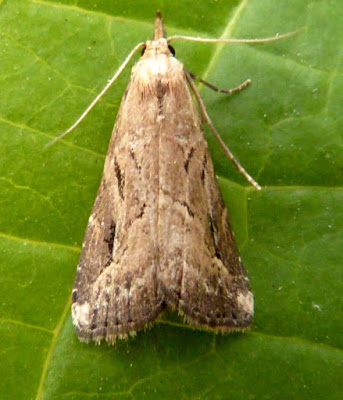 PINION-STREAKED SNOUT
what likely constitutes my own personal favourite of the genere, the exquisite 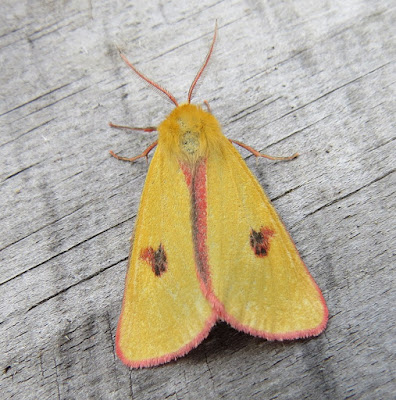 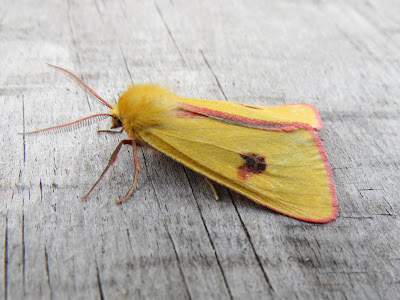 but watch this space as my mind could easily change tomorrow. 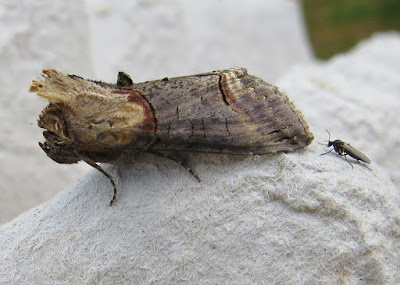 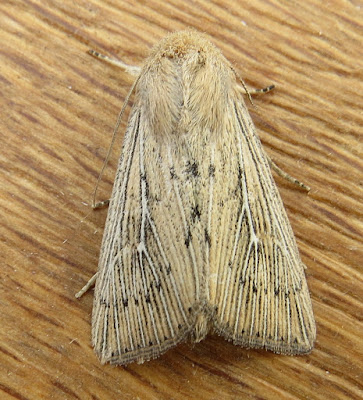 another cracker as seen in the flesh 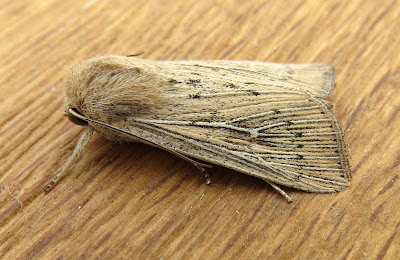 OBSCURE WAINSCOT
and finally for the day a considered 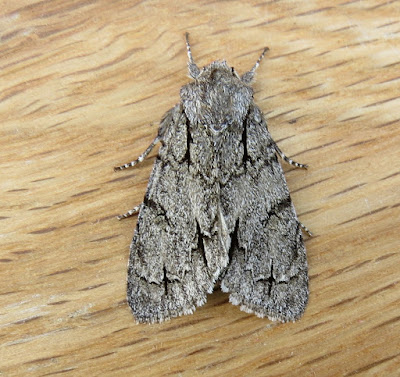 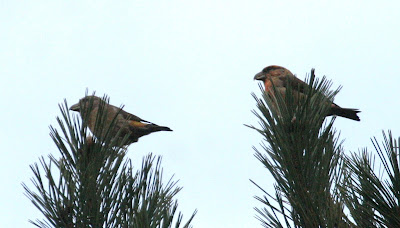 CROSSBILL
that not only evaded the Canon but this observer as well, so now lean heavily on the residue from Last Week. 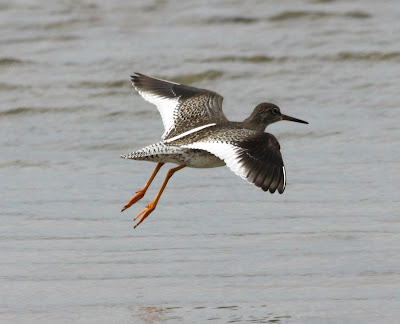 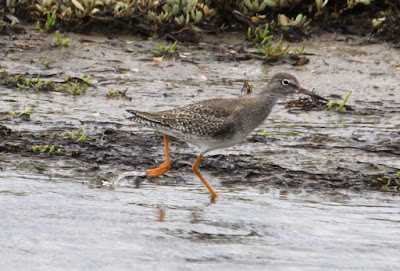 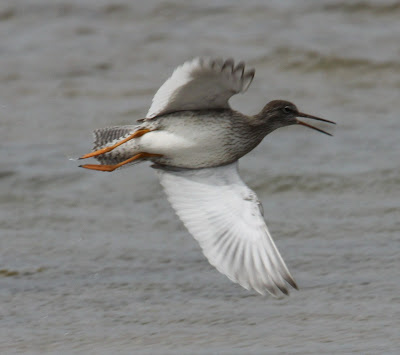 was a short-lived happening 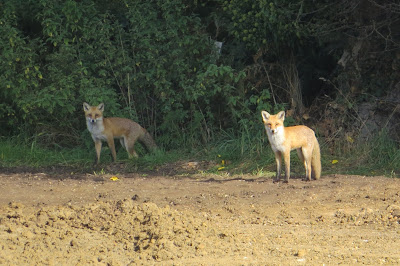 followed in turn by a couple of very healthy looking 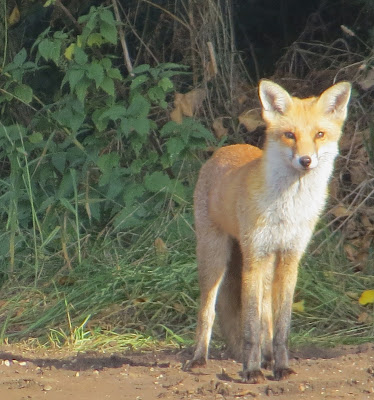 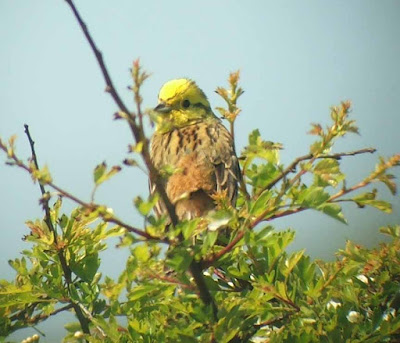 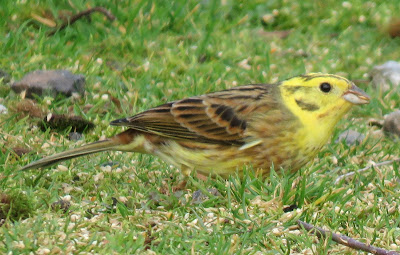 a ;scarcity in the form of a 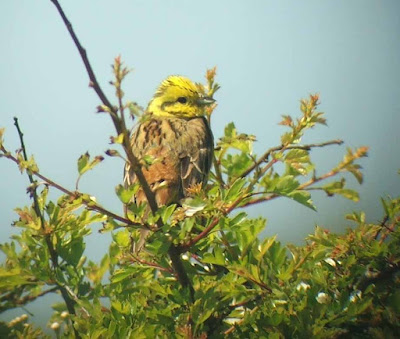 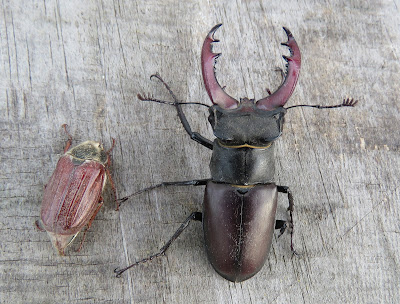 and finally, roaming free with a Cockchafer here 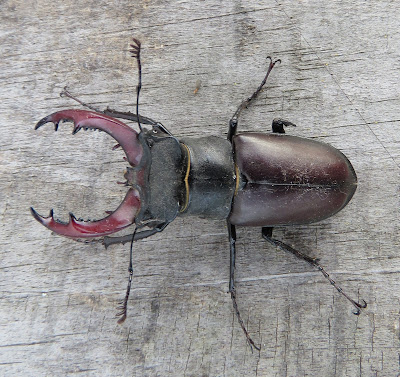 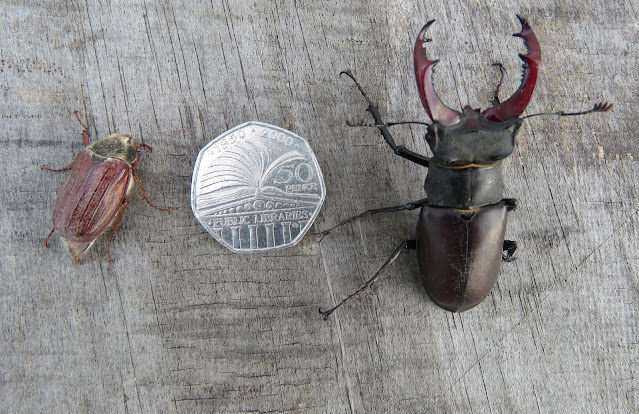