Not exactly the way we had intended to start the new day as arriving on station to monitor the Moth Traps, we found the note-pad had been left in the car so a ⅓ of a mile both back and forth before we got the show on the road. Again there was no shortage of interest among the 278 macro Moths of 74 species with the following being added to the ‘year list’. 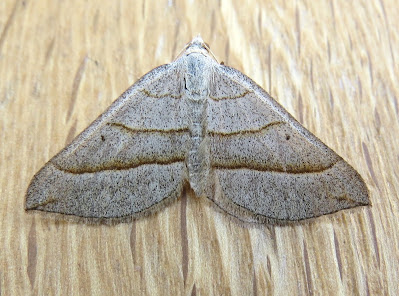 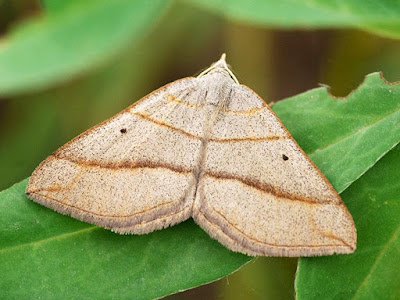 of which we have only captured a single specimen in 13 years of trapping here! 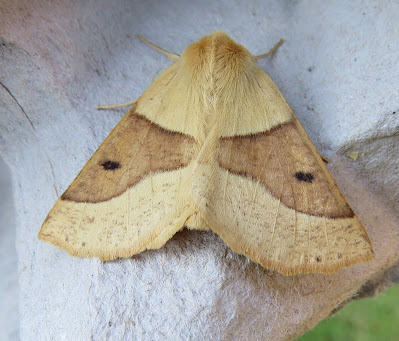 SCALLOPED OAK
followed in turn by 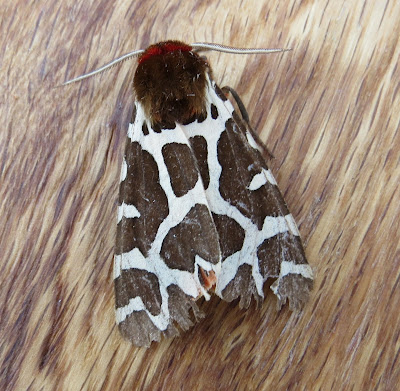 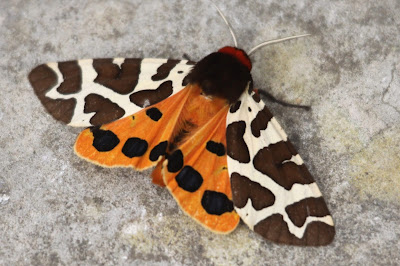 and bringing up the rear-ranks a most welcome 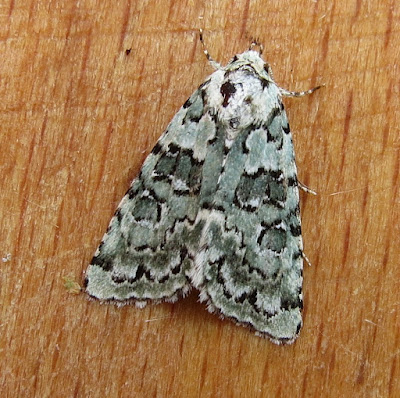 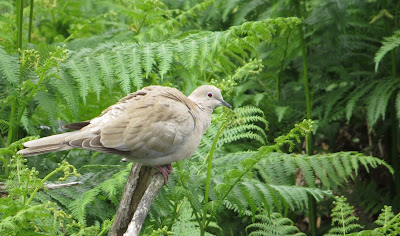 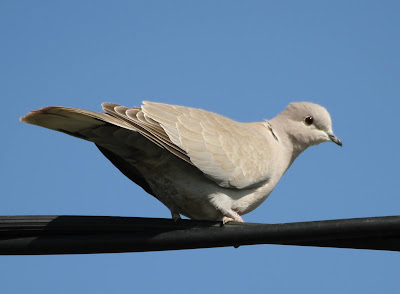 came to be something of a feature of the day, but try as we may unable to find any young. 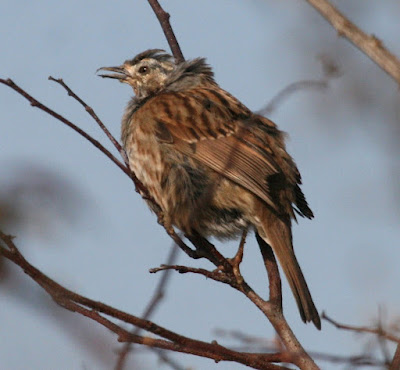 No difficulties with
DUNNOCK 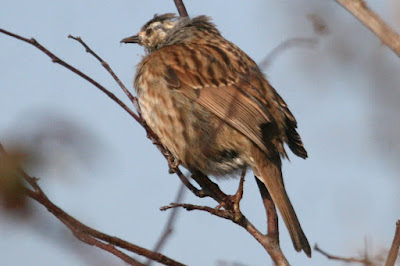 but in the Race for Beauty it was lagging somewhat, but just wait a week or two. 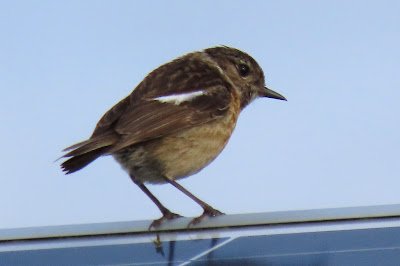 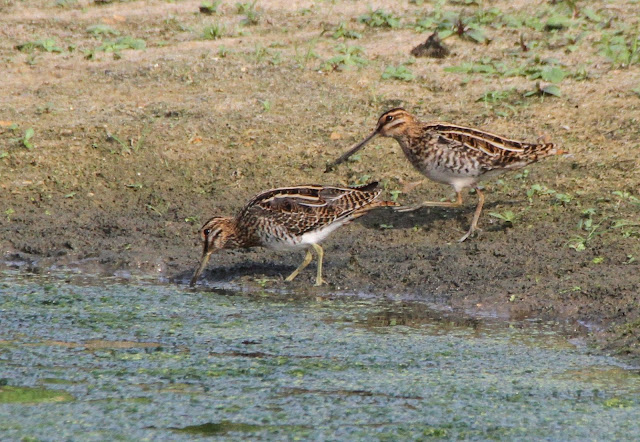 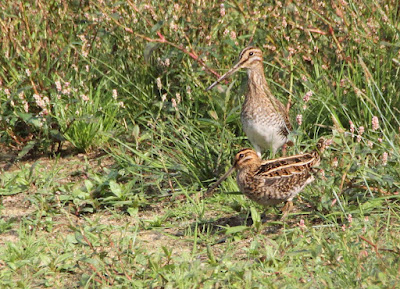 well out of season across our neck of the woods!
On his visit last weekend Dave had already supressed (whoops) 'found' our most dainty and
eye-catching Butterfly here which performed very well for us after capture. 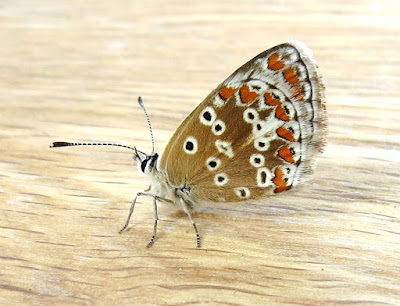 BROWN ARGUS
is a real beauty whether at 'closed-wing' perch 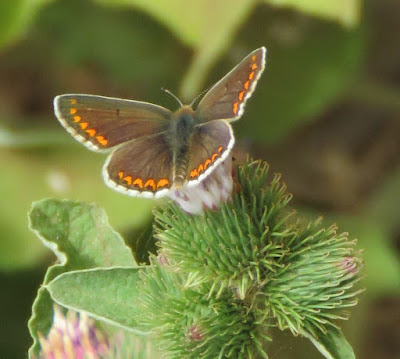 or with them open 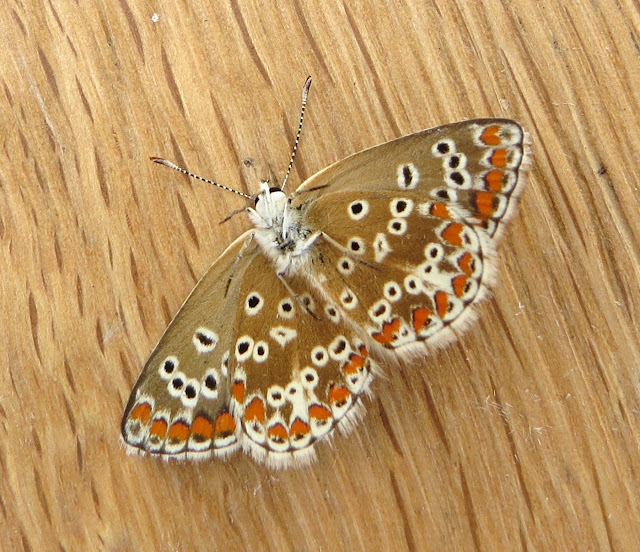 but simply a Law Unto Itself when seen in a combination of both!
Single 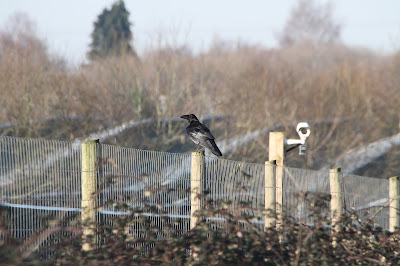 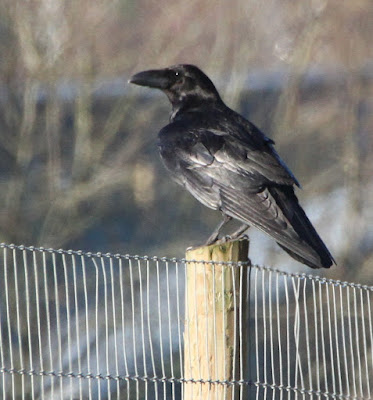 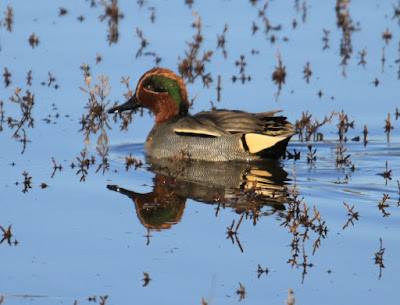 TEAL
on the Gravel Pit 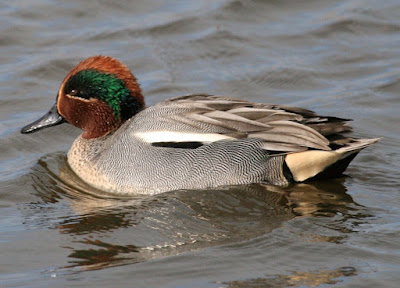 only our second ever July record
and finally another squab
juvenile
WOOD PIGEON
in the garden.
It would seem that the Post will attach some of our videos, but not others, so maybe a camera setting issue, so if you have any suggestions they would be welcome via the 'comments' facility at the bottom of the page!
For me the bands signature compossition which in 1974 they announced would never be played live again - a bolt out of the BLUES!
Wind forward to the 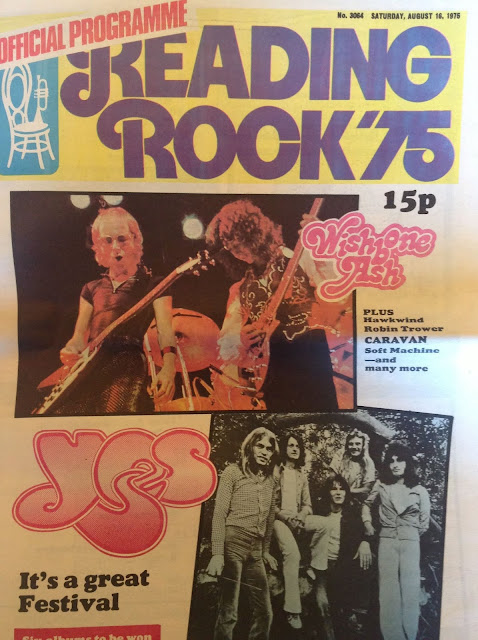 and as 'HEADLINERS' on the final day The Ash took to the stage at 23:00 and played until midnight. There was a financial penaty in place for ever minute after the Witching Hour that any band played but it wasn't going to deter Wishbone. Having left the stage, drummer Steve Upton returned and perch on his stool, raised his sticks high above his head before connecting with the snare in the unmistakable intro to 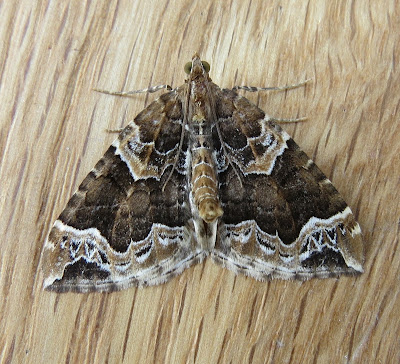 from the seminal album 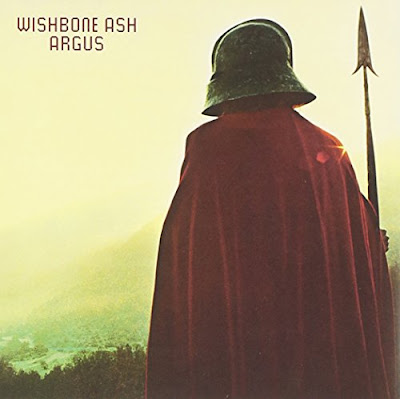 Throw Down the Sword, The King Will Come along with The Warrior