Now that's going back a bit!

But in the far less distant past, guess we have all had some of this so looking foreward to the Post when we can title it 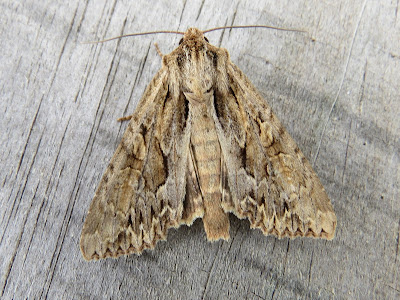 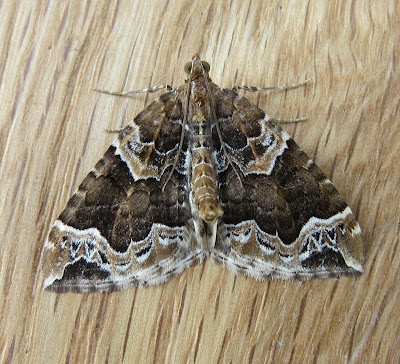 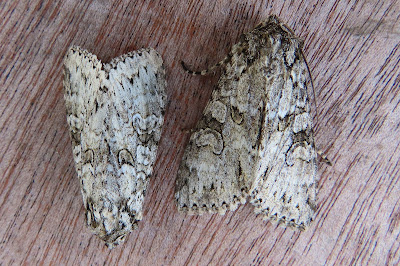 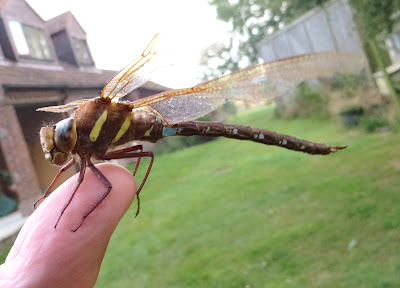 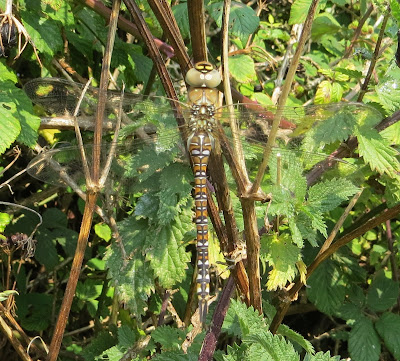 BROWN HAWKER
from within and along with 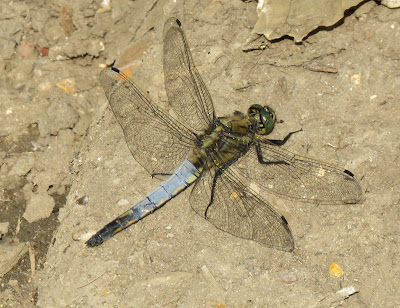 BLACK-TAILED SKIMMER
from with-out but close by.
Otherwise, a more than decent start to the rest of the day as we discovered an occupied 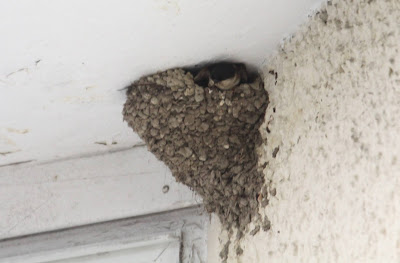 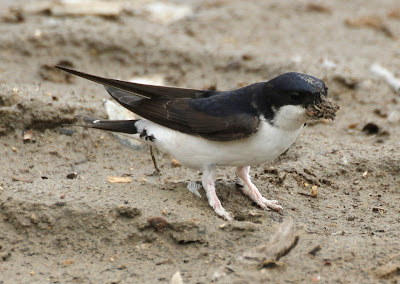 under the eves of one of the local residences 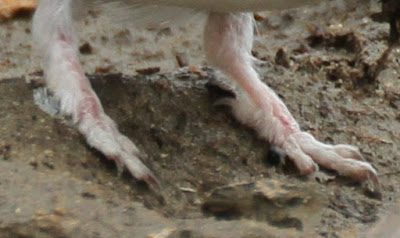 and looking like the paret birds just adding the 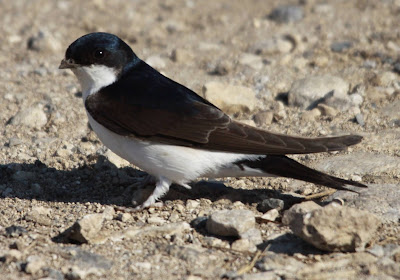 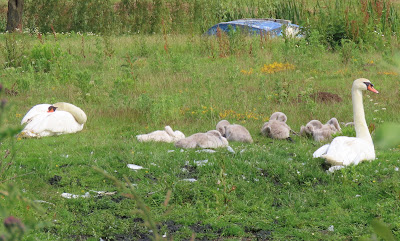 MUTE SWAN FAMILY
which is still c7 cygnets strong and Shipshape and Bristol Fashion,
along with a variety of 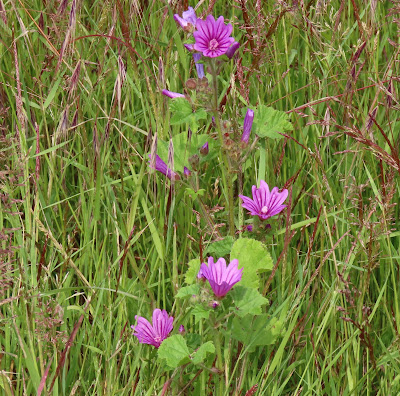 MALLOW
and a childless mother 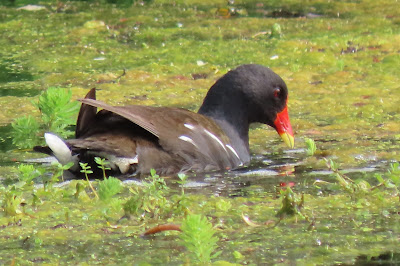 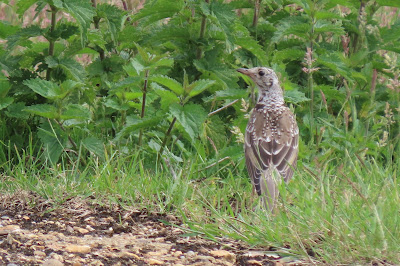 MISTLE THRUSHES
until we've had enough and likewise the 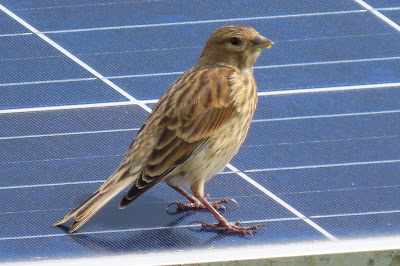 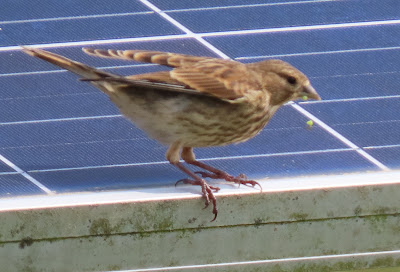 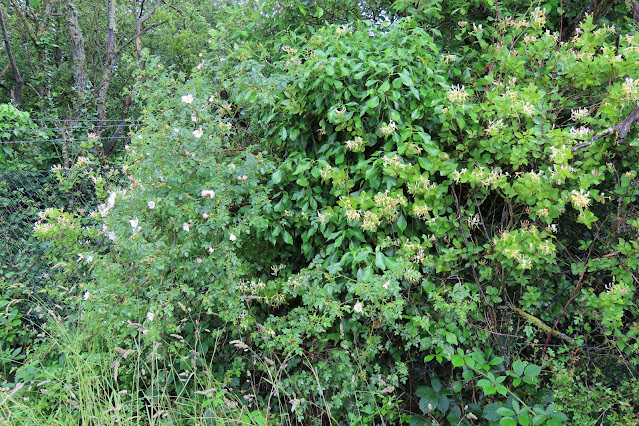