I Don't Believe in Miracles - The Zombies

One of my favourite bands across the 60's. 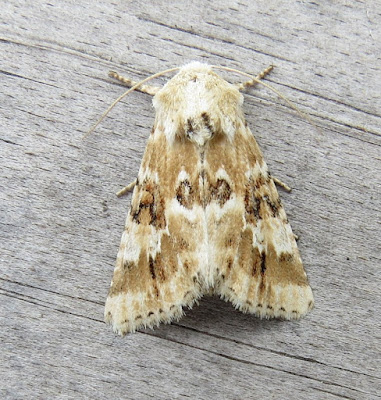 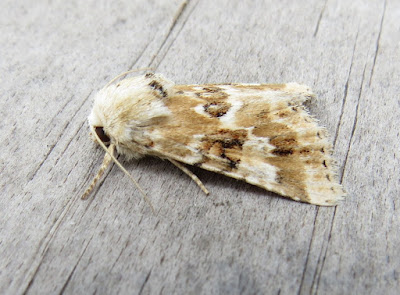 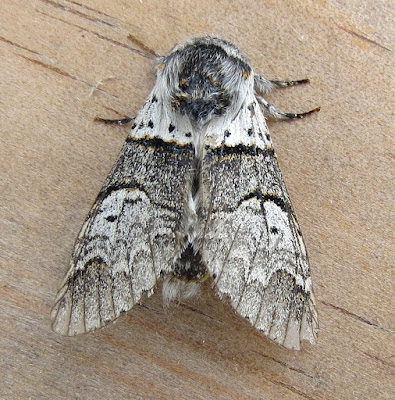 was followed by a 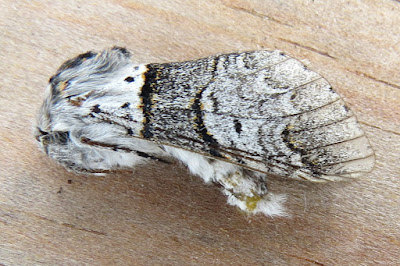 POPLAR KITTEN
along with 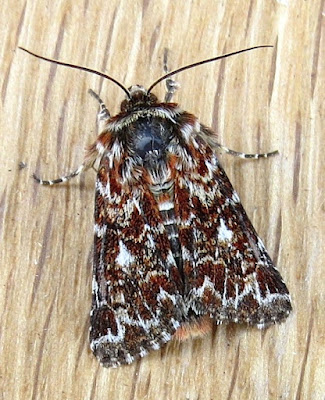 BEAUTIFUL YELLOW UNDERWING
which is a look-alike of 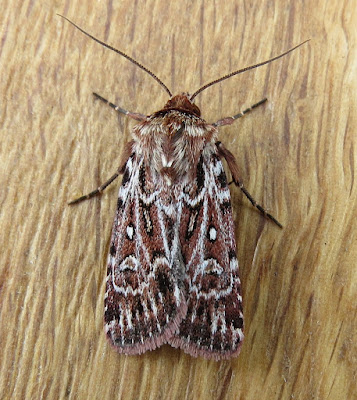 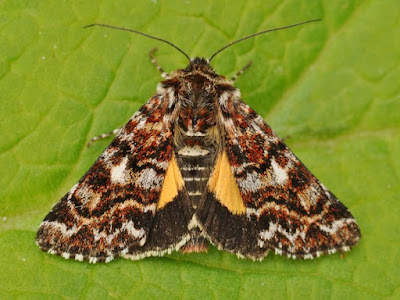 until it opens its wings which is all to infrequent! 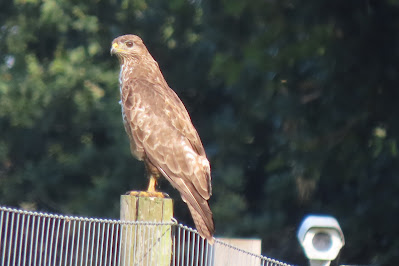 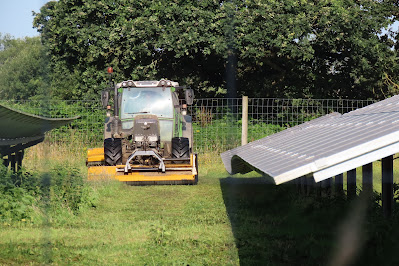 GRASS and NETTLE  CUTTING OPERATIONS WERE WELL UNDERWAY.
At the Gravel Pit among the climbing 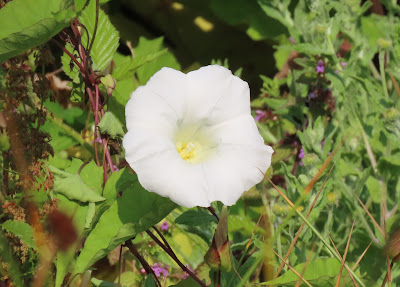 GREATER BINDWEED
and other hedgerow plants was a hunting 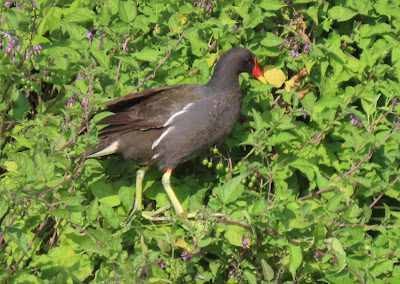 MOORHEN
before our attention was drawn to the middle of the pond and our none belief in miracles started to wane. There, away from all vegetation, floated a 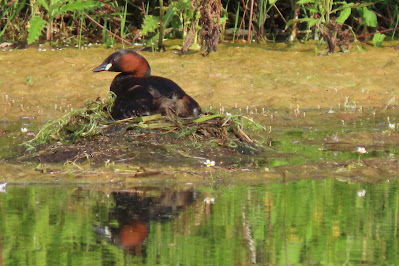 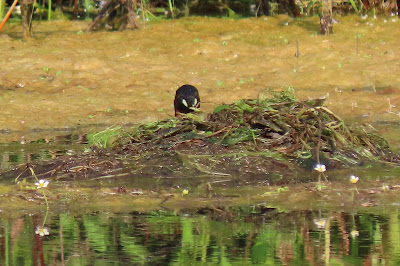 which we had already given up on and had both 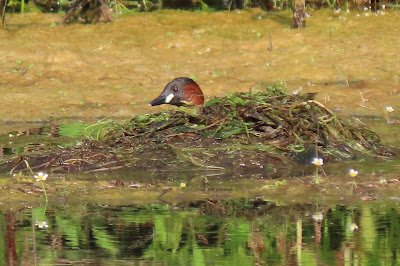 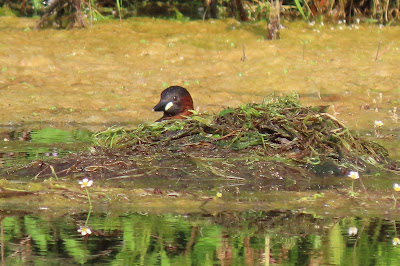 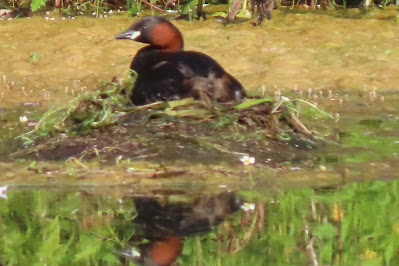 so we will make another attempt later today. 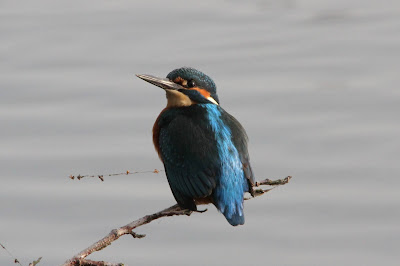 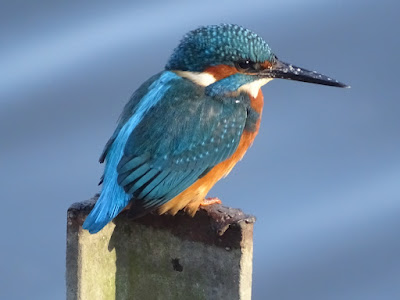 KINGFISHER
much to our delight causing more problems of tearing ourself away!
However, the pride had come before the fall which was another bout of 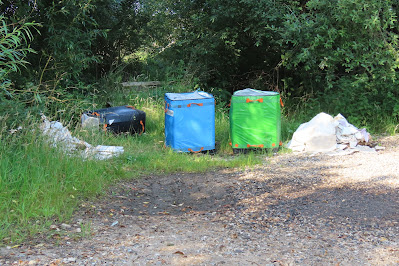 FLY-TIPPING
but why in those smart and doubtless useful bags?
THE 'ANIMALS' ARE BACK!
Checking the Main Pond for the 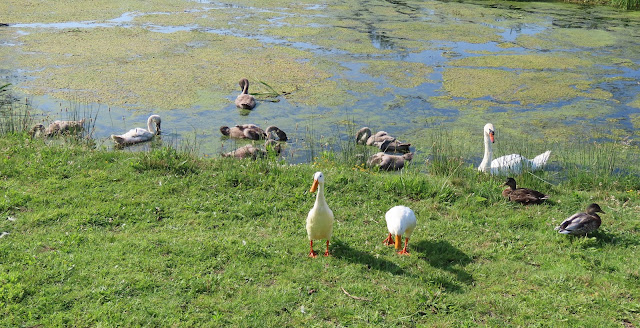 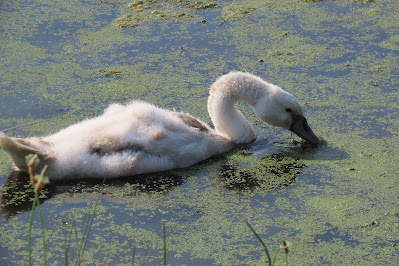 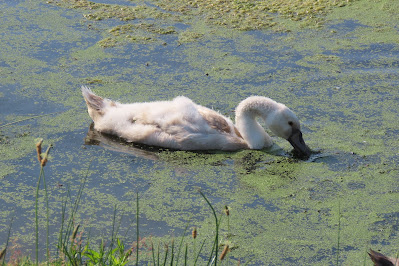 but they will all develop white eventually, 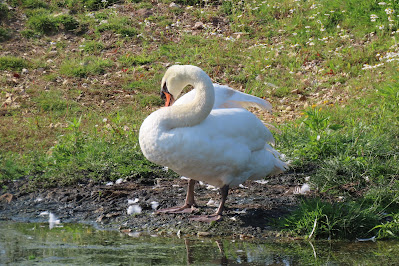 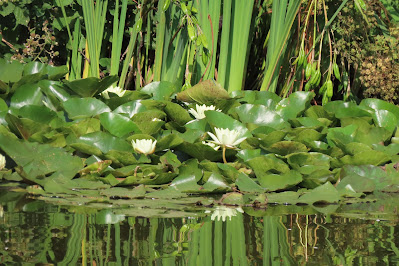 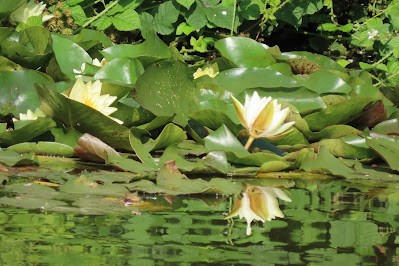 are also starting to show.
but for my monay their finest hour was "She's Not There"