Exodus - Bob Marley and the Wailers - Part I

It was about due but yesterday saw the first of the expected movement, of Birds, southwards. With a decent few images it might be prudent to treat each species of Bird individually with some other well placed Wildlife as punctuation. At the Moth Traps there was much to see but only a single species being added to the Year List in the form of a single 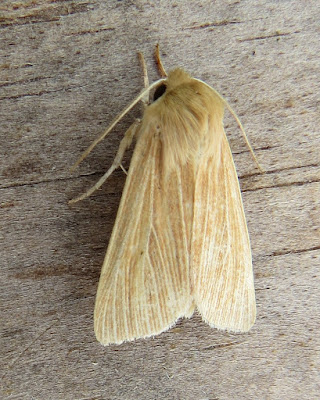 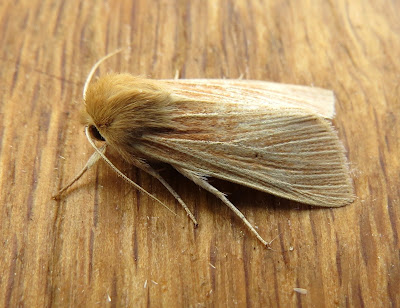 with a resurgence, by way of a second generation of close cousins 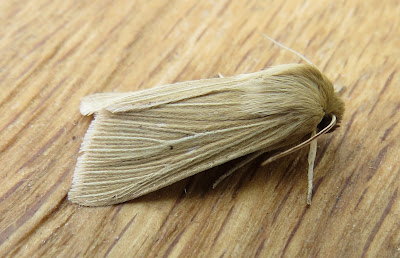 COMMON WAINSCOT
(bet that has brightened your day??) 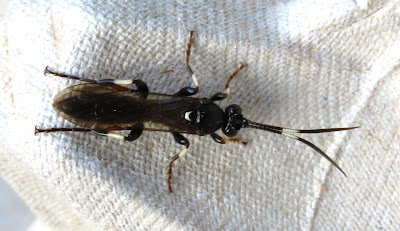 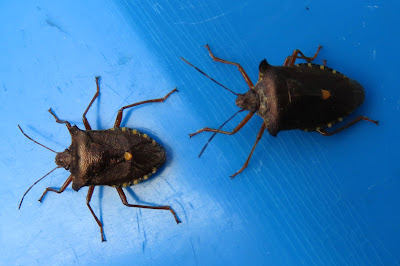 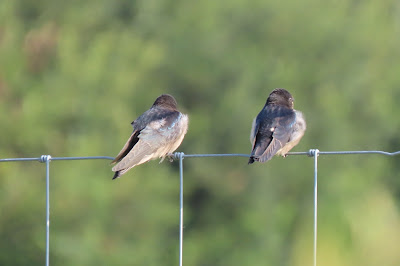 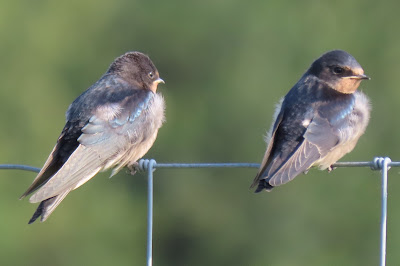 particularly juveniles, we only usually see a single wave but while numbers were much lower than the first the count was of but 8 individuals
including a single 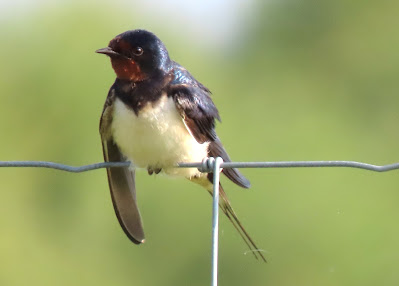 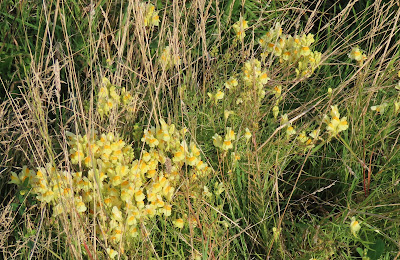 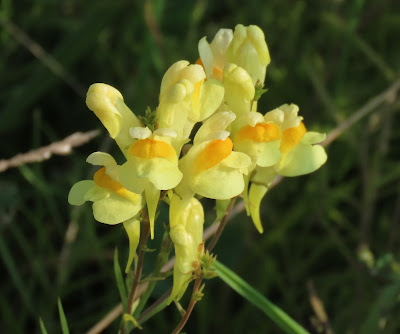 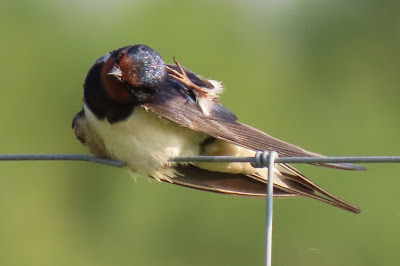 Takes some thinking about this flying south. 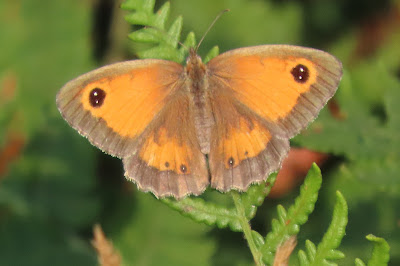 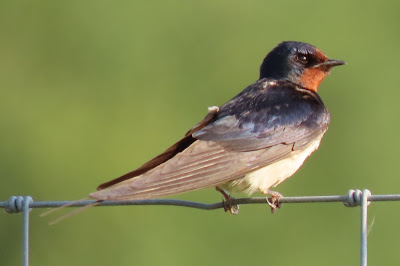 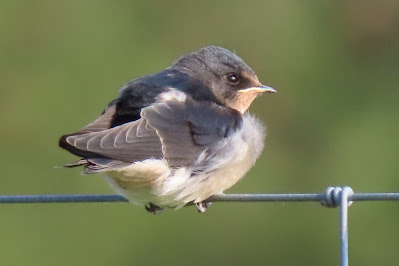 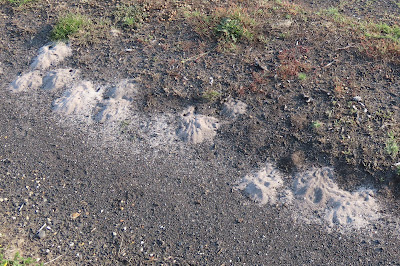 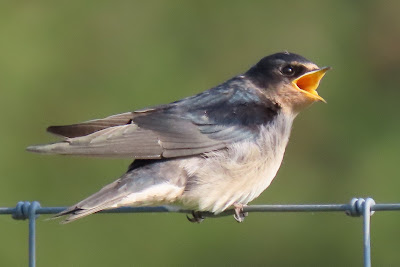 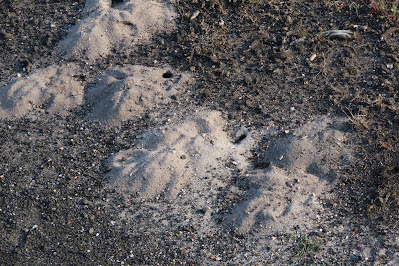 excavations on the Heath. 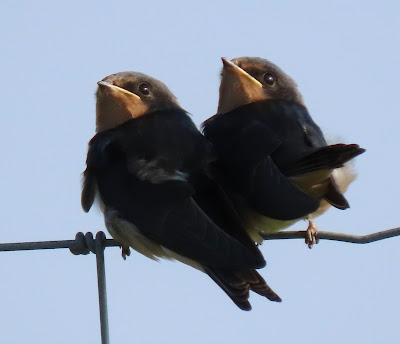