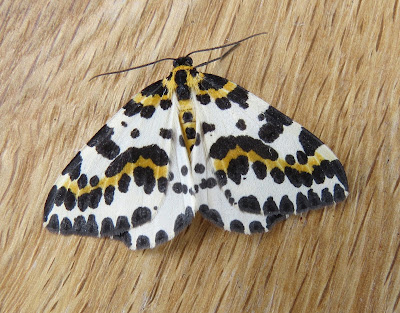 MAGPIE
which started the day in the right direction before once again the rain set in, while the also rans included 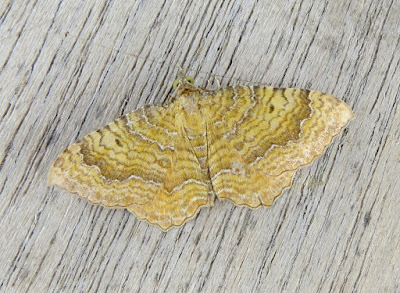 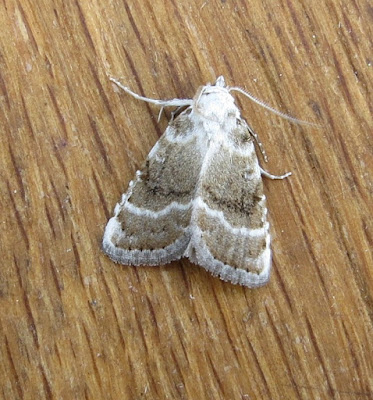 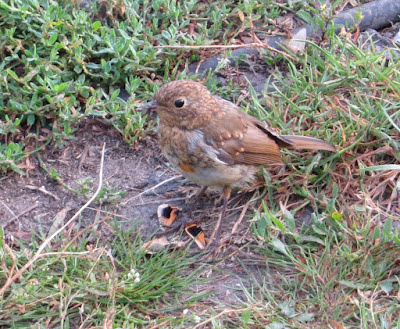 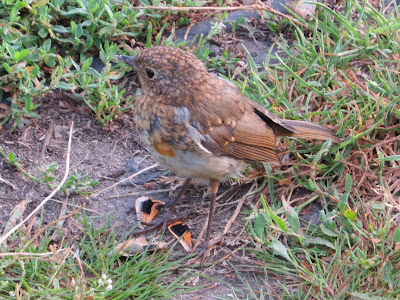 contented itselfe with a breakfast of
Broad-bordered Yellow Underwing (Moth) 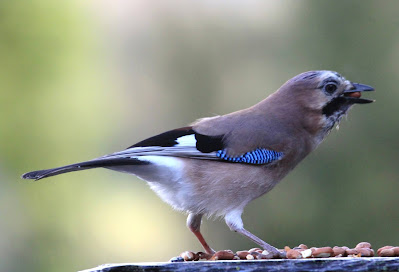 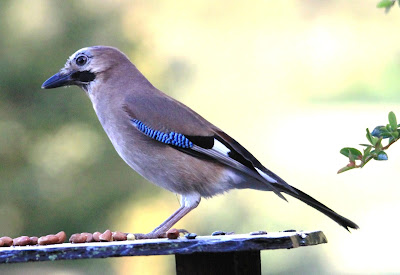 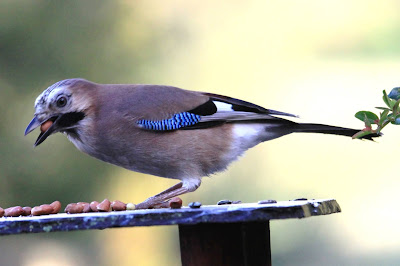 at one of the garden feeding stations, a scarce sight indeed as at this location it is more common just to hear the familiar and rauchous calls coming from one or other of the Oak woods.
Time for a little Botany as finding both 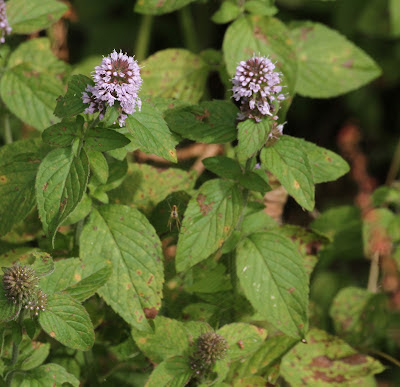 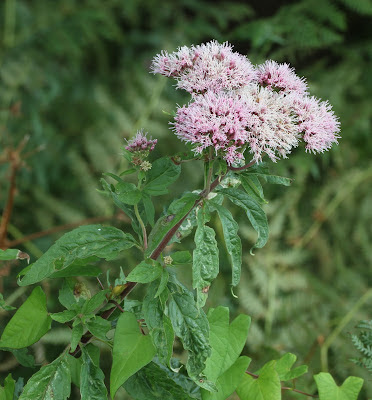 HEMP AGRIMONY
blooming at the pond-side and c3 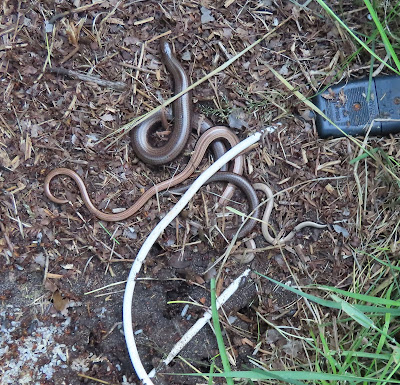 SLOW WORMs
still residing under one of the traps on the Heath.
Otherwise, it was left to the Hirundines to make up the numbers as all c3 of the
Common Species were hawking Insects above the 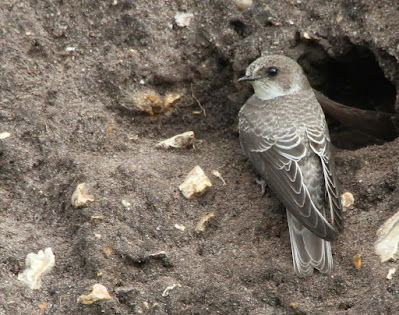 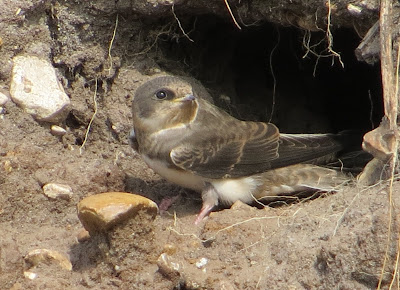 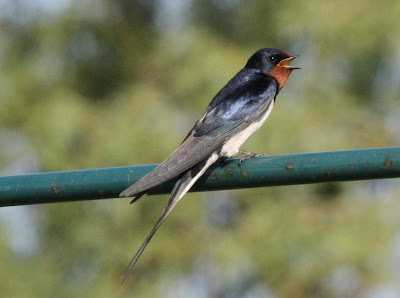 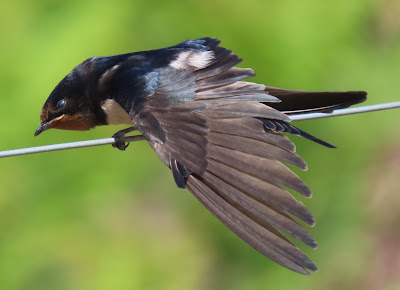 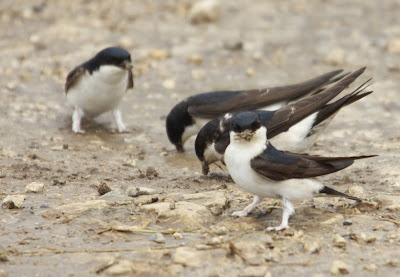 and bringing up the trio 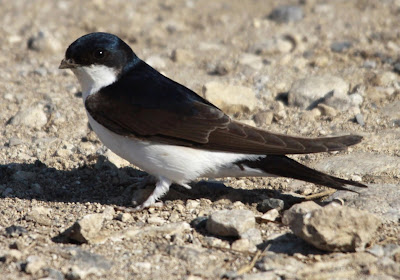 HOUSE MARTIN
which may indicate that they all bred somewhere close to our patch?
Not a Hope in Hades of an inflight shot!
and finally, 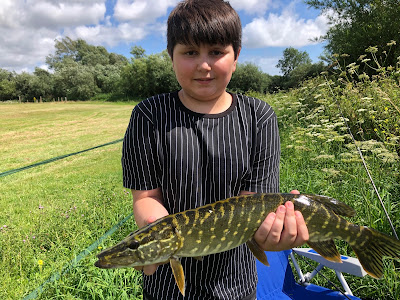 SAMUEL,
part of our temporary next-door-neighbours, has buzzed off back to Derbyshire but not before landing his first PIKE ever - a Magic Moment that will last forever!
Posted by Bagsy at 05:23