Elizium - Fields of the Nephalim

They are Goths as well and worth a listen!

With overnight temperatures having now captured 'double figures' expectations have been high with medium rewards! 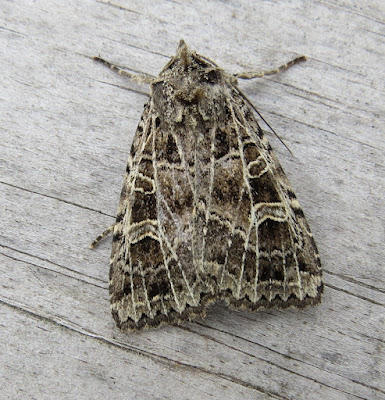 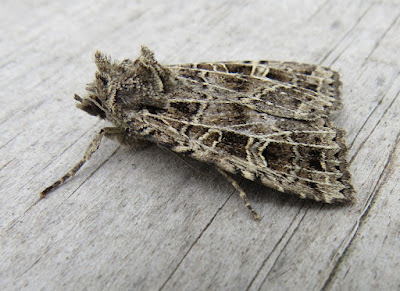 reached the exclusivity of the
First For the Year Club 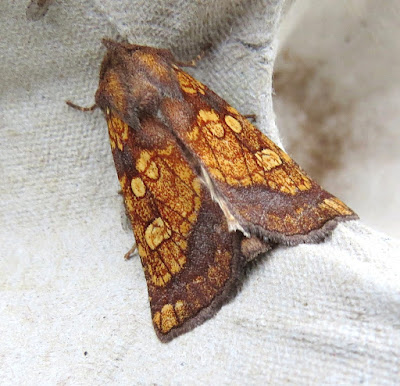 joining another recent addition by way of 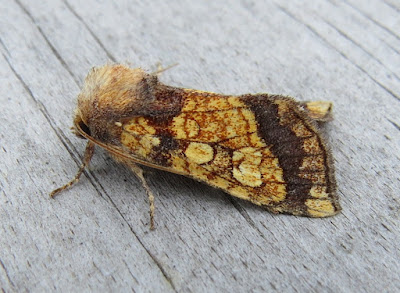 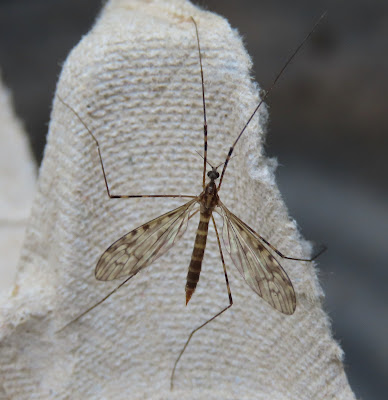 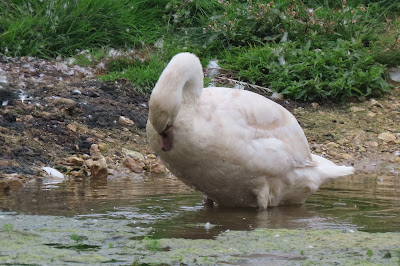 still in tact and featuring as ever the 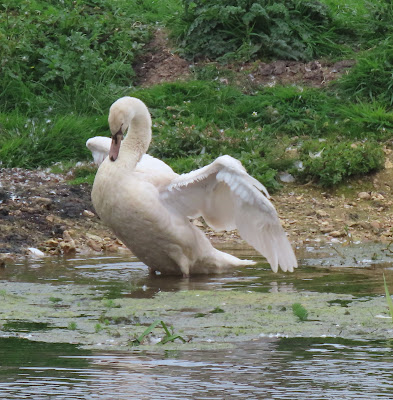 ALBINO / LEUCISTIC CYGNET
or whatever catagory it may come under?
While again considering them to have abandoned ship a small 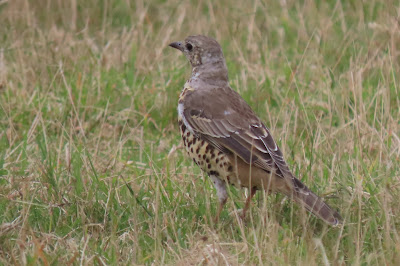 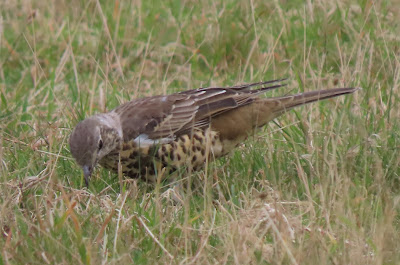 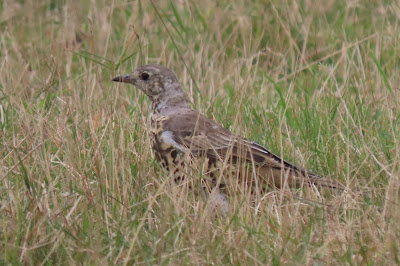 were found among the Solar Panels, 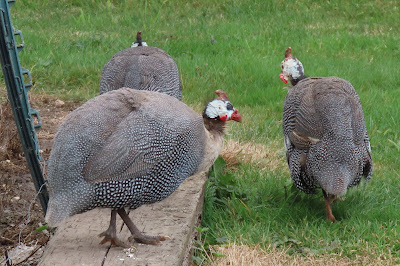 while at home the 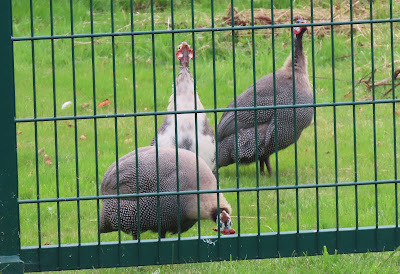 (maybe better behind bars, continue to thrive) while the 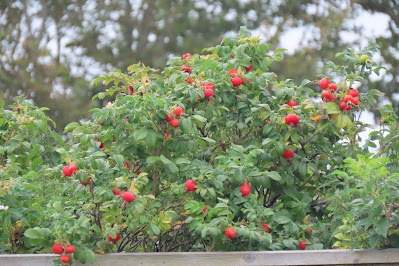 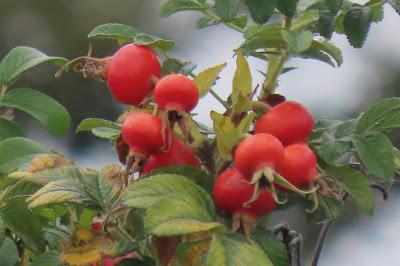 are close to bursting, while it was only a sudden and unexpected 'rush of blood to the brain' that brought about the
La Piece de la Resistance!
Leaving early to flash up the Moth Traps on the Heath we did a full inventory and while the county (Dorset that is) is showing a few specimens across the board we located our very own 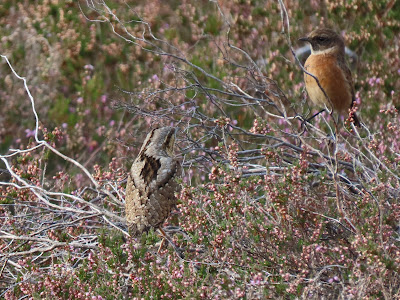 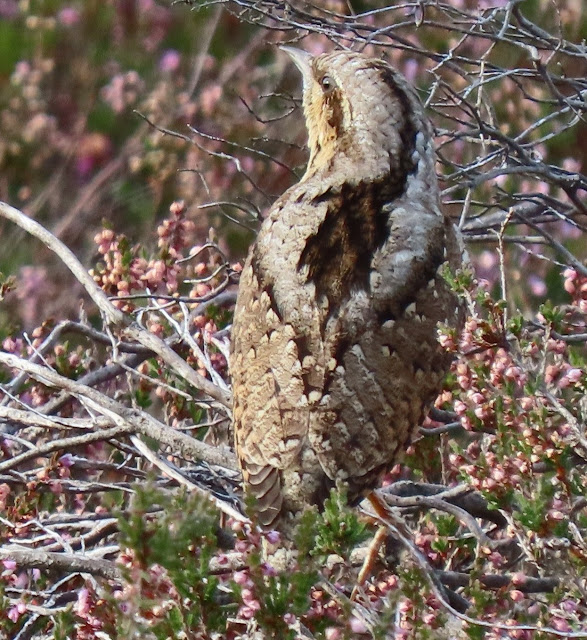 a bizarre member of the Woodpecker family 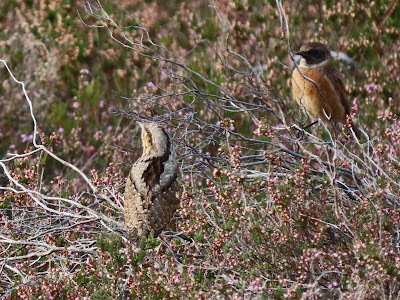 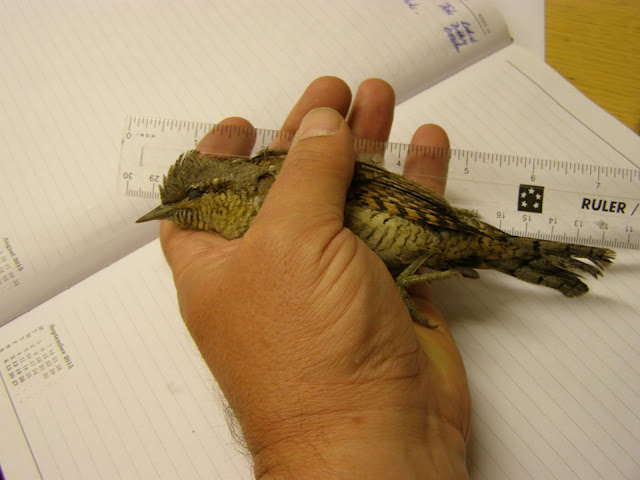 processed at the Portland Bird Observatory - bet you remember that event Martin!
Posted by Bagsy at 06:31