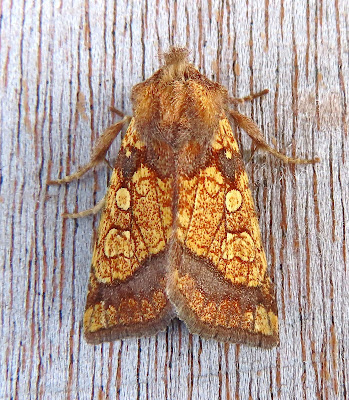 first for the year 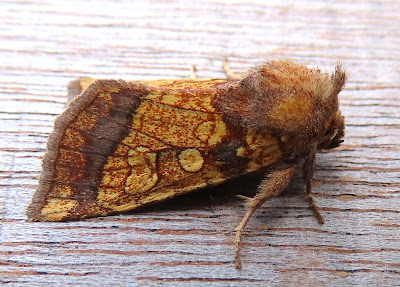 FROSTED ORANGE
and ditto accompanied by a little mirth!

Oh dear what can the matter be 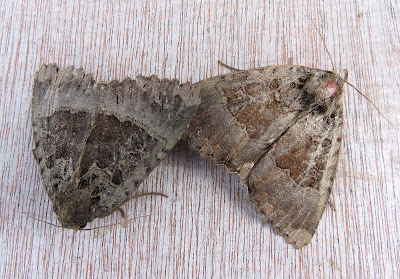 2 OLD LADIES
locked in a lavatory, they were there from Monday to Saturday,

nobody knew they were there! 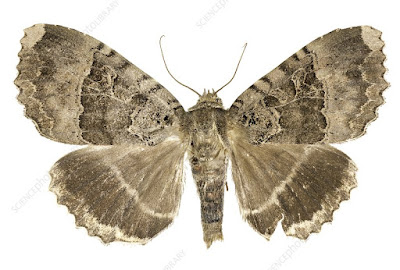 There were in fact c3 Old Lady Moths in the same trap with this drawing showing this large moth in its full glory, and with the luxury of outside toilets commited to the distant past these Insects find sheds or other out-buildings in which to 'aestivate' that is to say go into a collective torpor or shallow sleep after emerging.

Otherwise to herald the first day of Autumn there was another gathering of an estimated 1,000+ 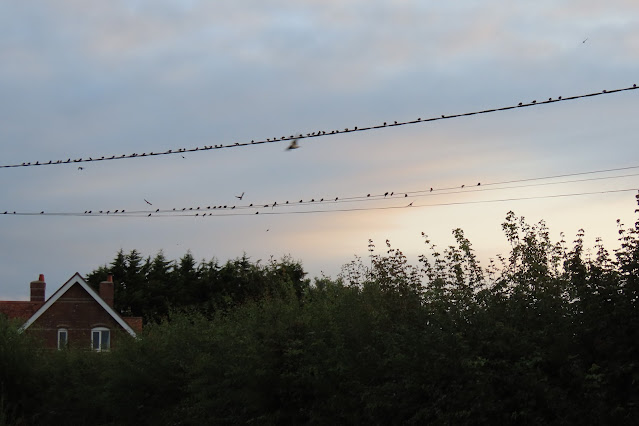 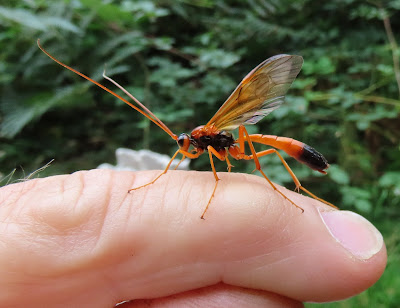 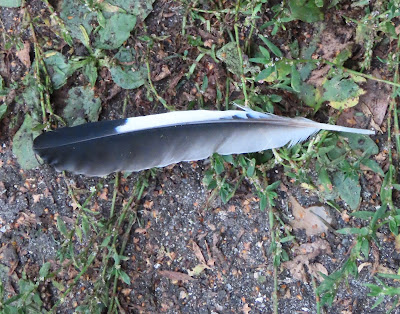 a interesting find by way of a feather of a
JAY,
along with this tiny unidentified 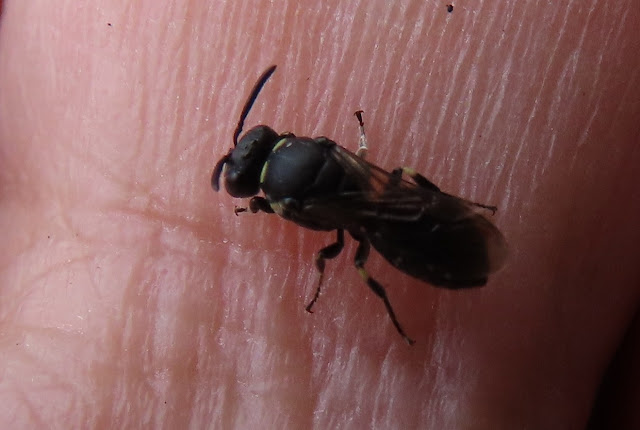 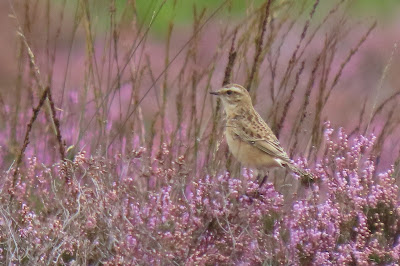 starting with a lone 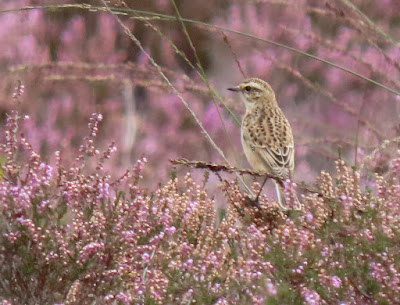 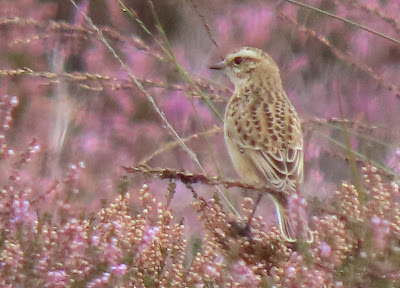 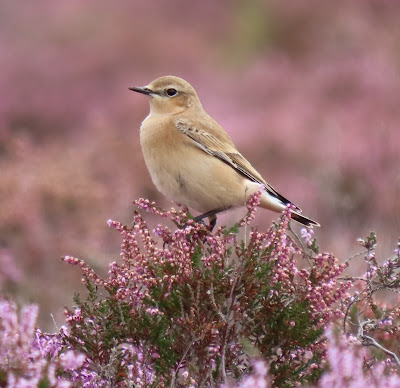 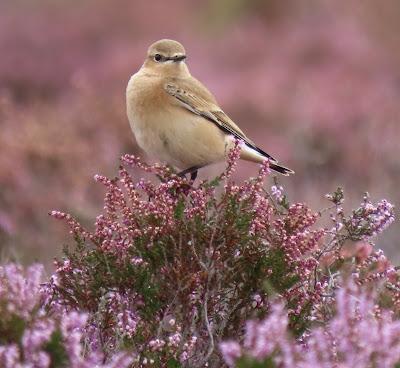 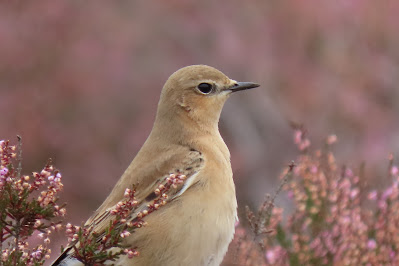 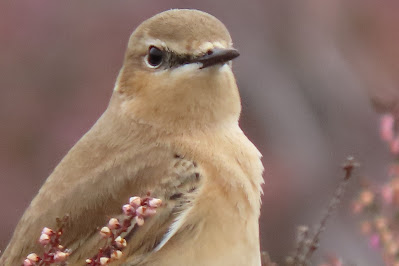 WHEATEAR
before retracing our steps by heading for the 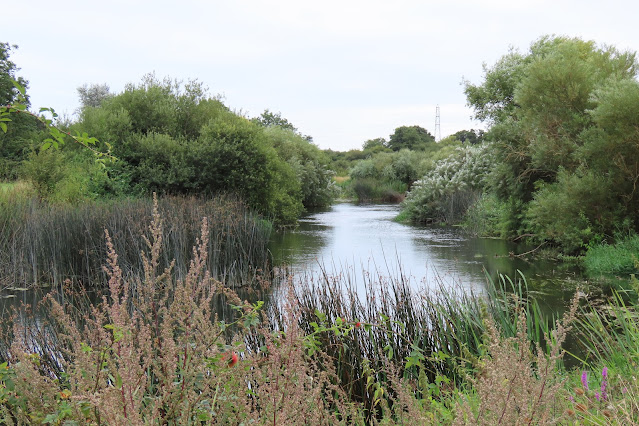 RIVER STOUR
where both Reed and Sedge were heard but not seen.
Best on show there were 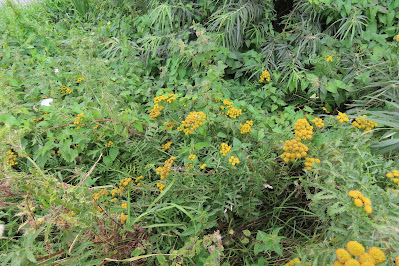 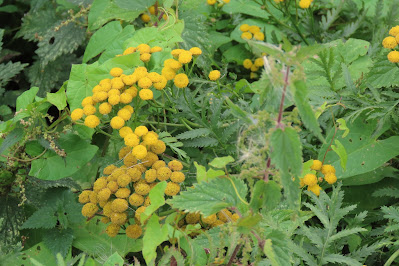 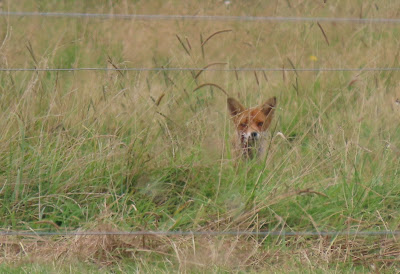 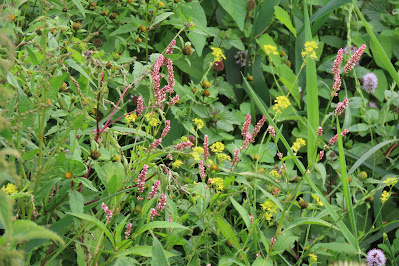 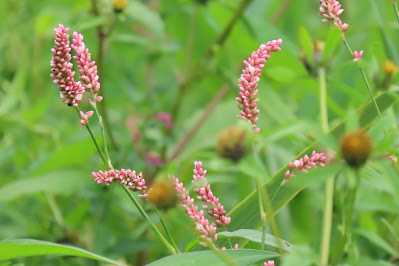 REDSHANK
not to be confussed with 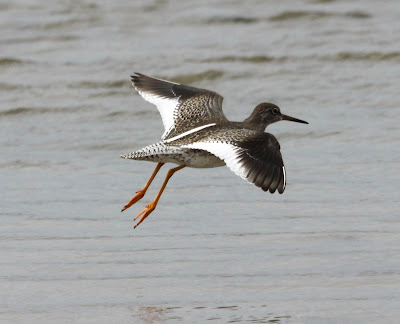 REDSHANK
which wasn't seen but a blink of the eye, flying, with prey 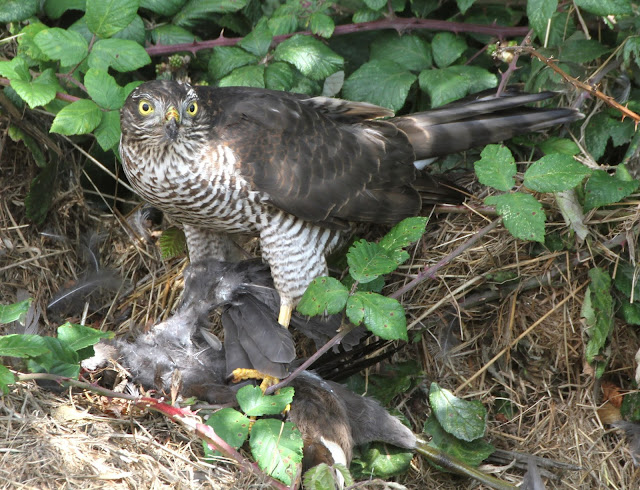 SPARROWHAWK
represented here by one from the archive!
We are hoping the trend will continue trroughout the Season.
Posted by Bagsy at 06:43