The combination of fresh breeze and heavy rain very nearly detered us from flashing up the Moth Traps, but did restrict ourself to just the 2 on home turf. No great shakes, but between them they did 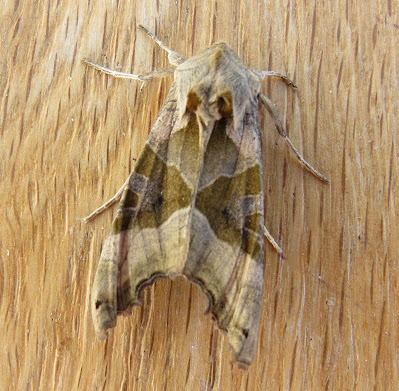 produce a single each of 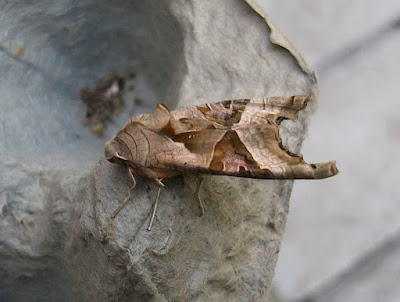 ANGLE SHADES
along with 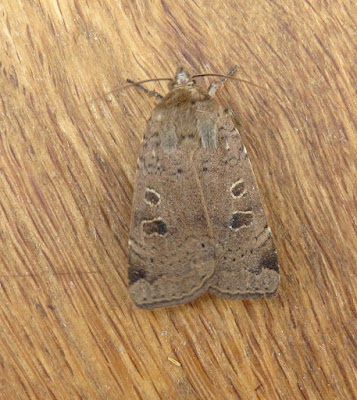 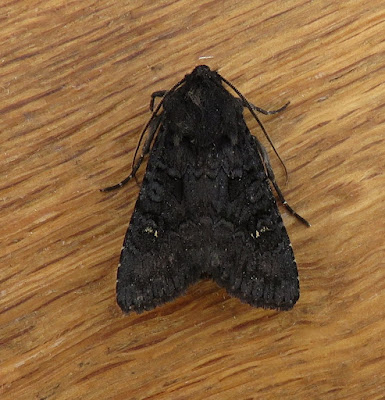 and a reasonable collective of c4 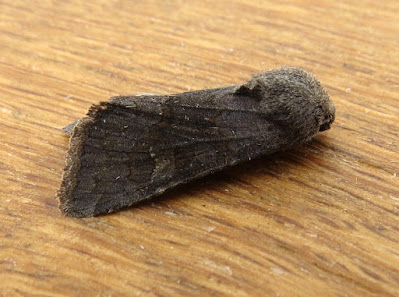 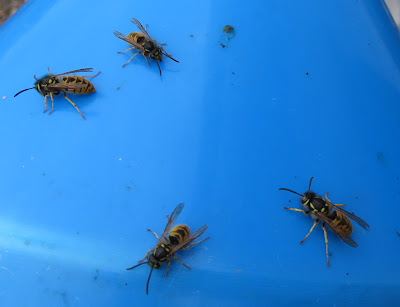 WASPs
in this single catch than has been the collective total across the whole year thus far, and you might also hear the yaffling of a nearby 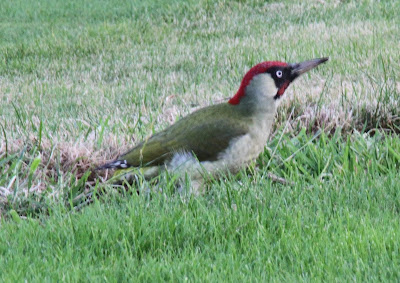 GREEN WOODPECKER
on the video clip
as the 07:50 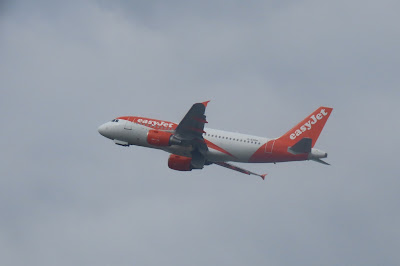 easyJet
once again took to the air. 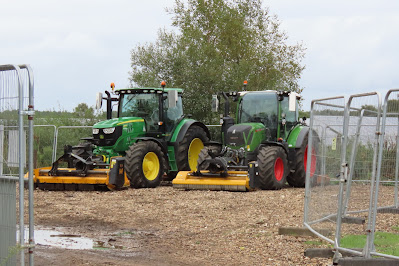 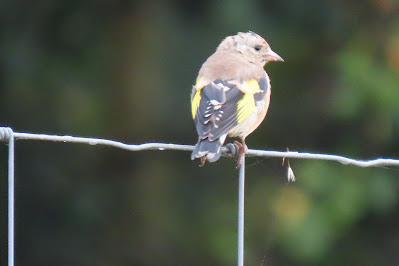 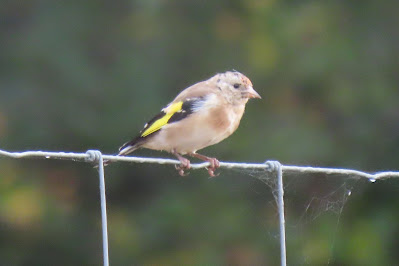 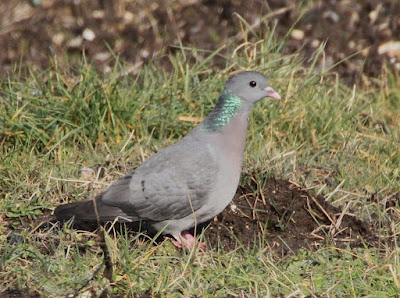 On another day the humble
STOCK DOVE
may well have been overlooked, but with things being the way they are it was very much a case of
Any Port in a Storm!
A this years 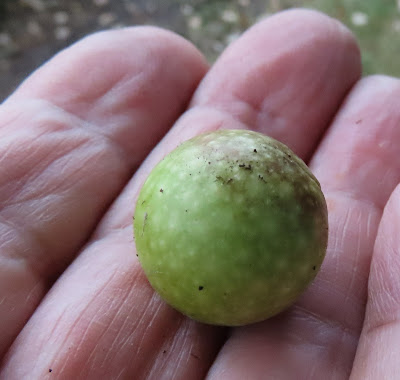 OAK APPLE
was considered something of a 'scarce find' but not as rare as Acorns which still remain absent.
As heading south the 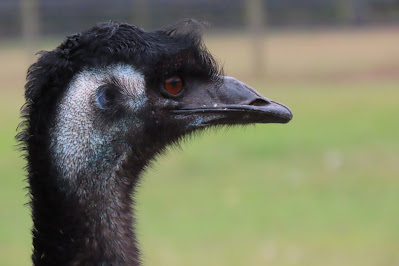 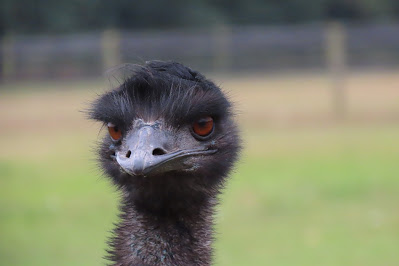 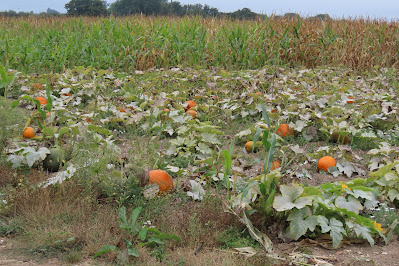 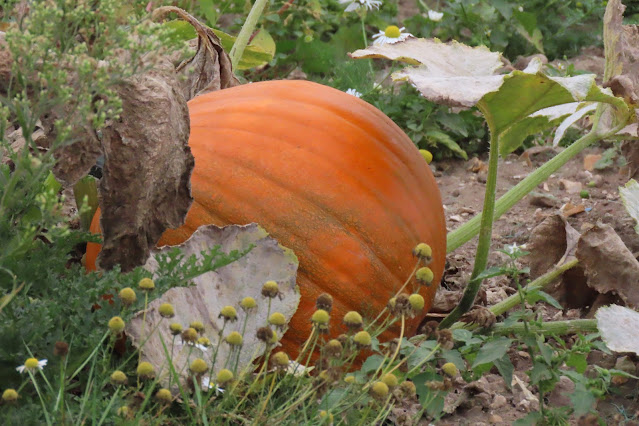 have ripened nicely and are now on sale on a 'pick-your-own' basis.
Posted by Bagsy at 07:30