The most spectacular and pristine representation of a 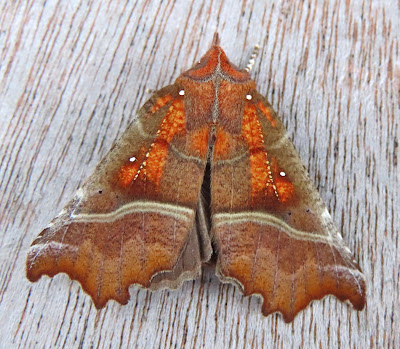 HERALD
we have ever seen was followed in quick succession by the expected, 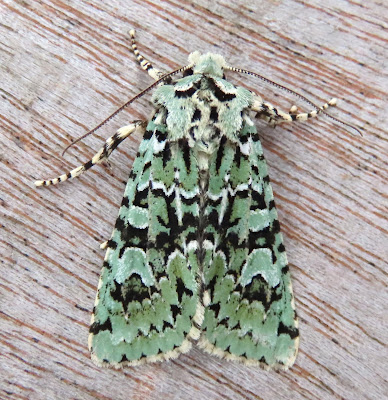 but by no means taken for granted, 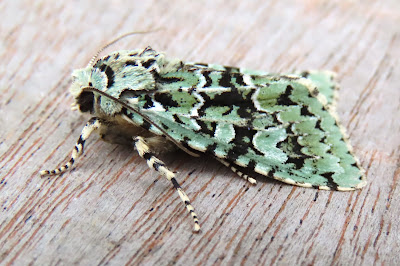 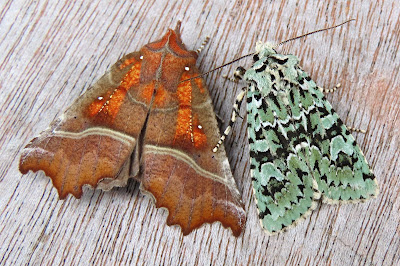 what Pink Floyd would undoubtedly describe as
'A Fine Pair' 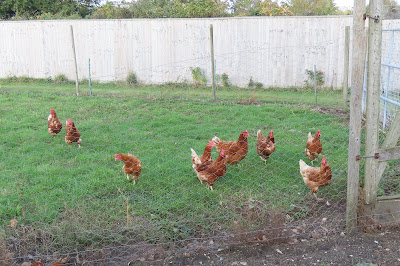 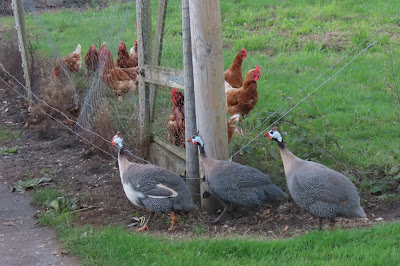 and their favoured friends, but only at feeding time the
Guineafowl
it was off to the Heath hopefully to find more movement but confined to the tarmack only the 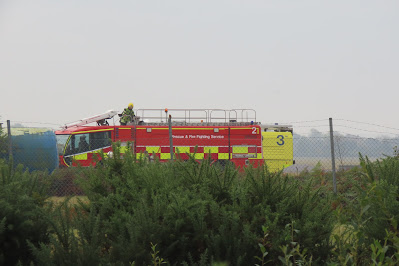 Airport Fire Brigade
going through their excercises while noting 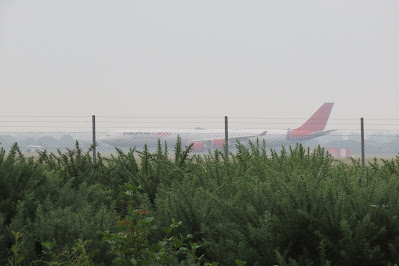 yet another
Eagle had Landed
(AIRBUS) 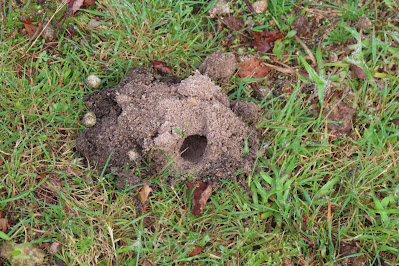 With little more than this insect excavation, 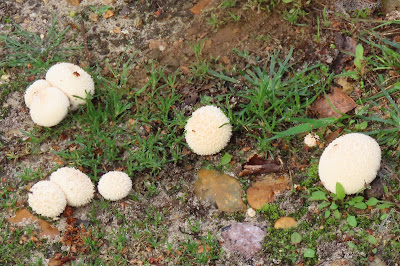 a few juvenile
PUFFBALLs
and a lonely looking
MEADOW PIPIT (singular)
maybe it's no wonder our audience is disappearing! 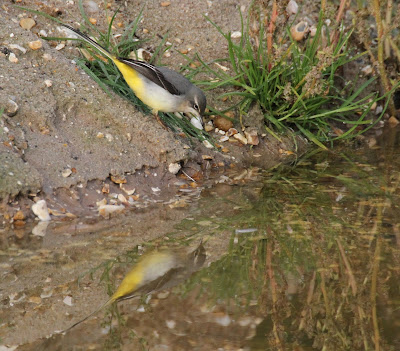 At long last on the banks of the 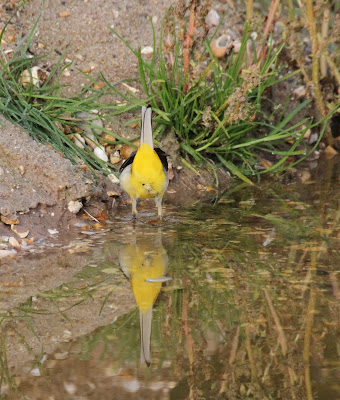 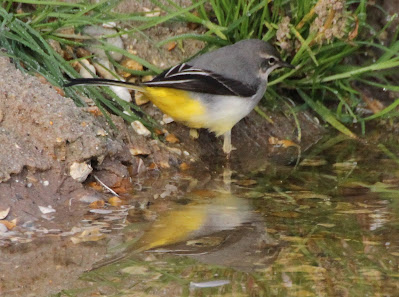 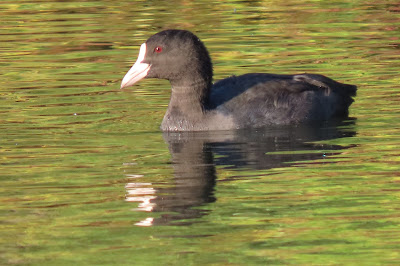 was keeping the recently displaced 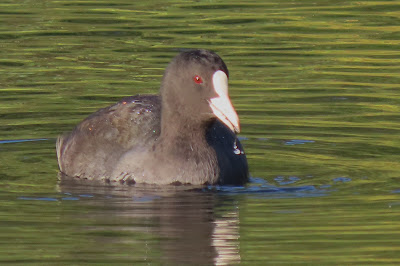 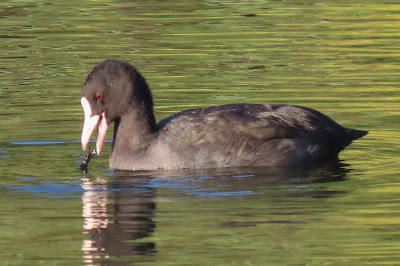 company while a couple of 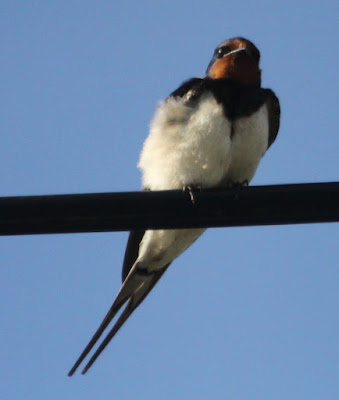 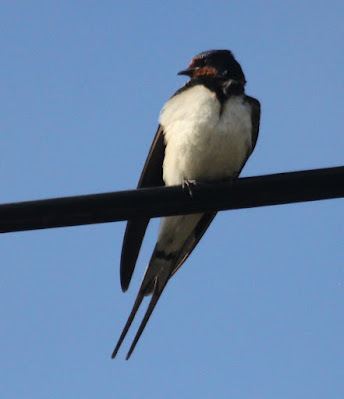 were hawking Insects overhead, while we stood hoping for better to come!
Posted by Bagsy at 06:27