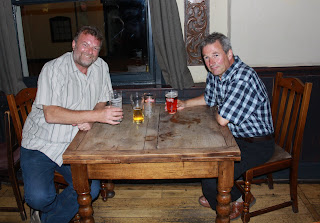 Chief Inspector Glen Wicks of the Yard (back-yard that is), Andy Lindsay and I enjoyed a couple of pints at the Bull's Head, Repton last evening, but not a sign of Roy Wood. However, it was great to hear how well respected he is hereabouts.

Today we decide to do a little wandering around just a couple of the many Nature Reserves close to Andy's home. 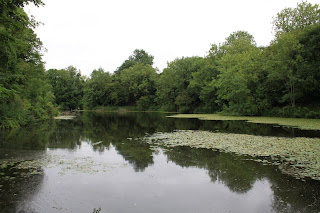 First we visited the Lime Kilns and Lime Yards at Ticknell just a couple of miles away. Active mainly in the 18th and 19th centuries, there is evidence of activity here stretching back as far as the 1400's 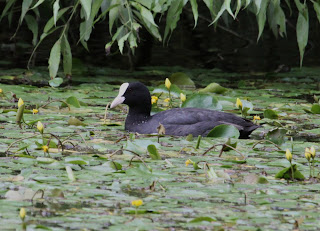 There were quite a few Coots feeding 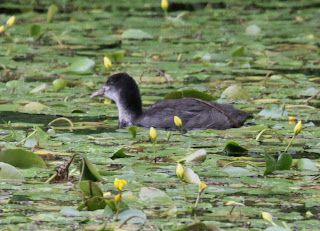 young, while one pair were still nest building, 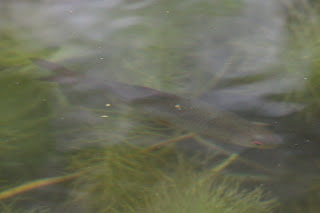 with lots of Roach showing from time to time. 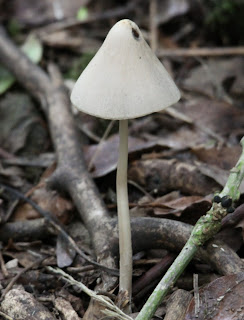 We found 2 varieties of fungi but 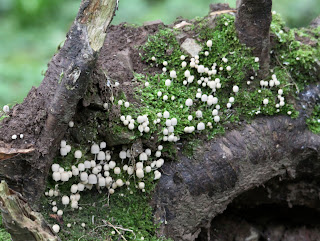 I don't know the name of either. 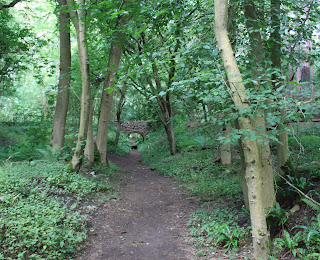 Once the lime had been burnt, it was transported by narrow gauge 'tram' to be used in both agriculture and building industries. This is just one of a series of arched bridges that the vehicles would pass over. 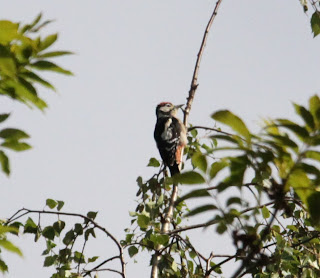 There were a number of Woodpeckers too, with this Great Spotted being the closed one we could find. We hear several Green Woodpeckers but didn't see one of them. 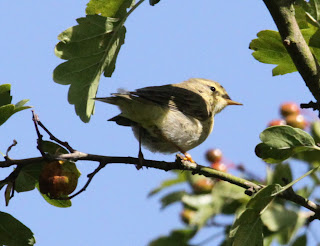 The were quite a few Willow Warblers as well but 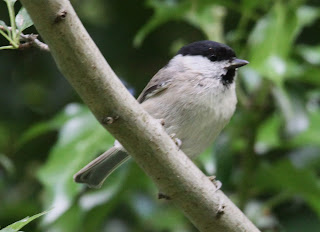 we only managed to catch up with a single Marsh Tit.

At the Four Mark Reservoir we captured this shot of a 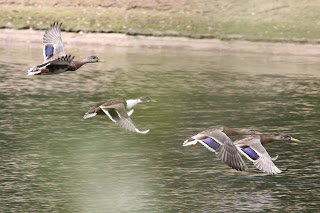 these Mallard in flight 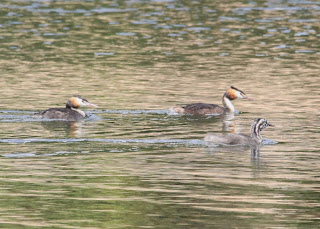 plus a family party of Great Crested Grebes, and a 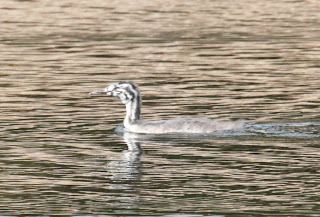 juvenile on its own.

Before we left we also recorded one of 2 Kingfisher which was a 'first of the year' for me, but both escaped the lens. 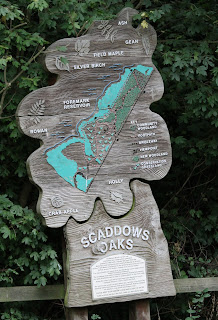 Scaddows Oaks is part of the Severn & Trent Water Boards efforts to create a Nature Reserve and join it up as part of the National Forest. 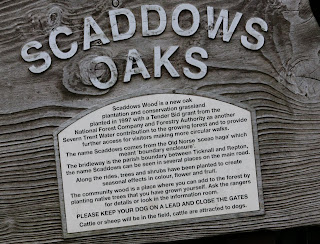 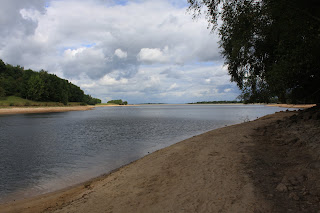 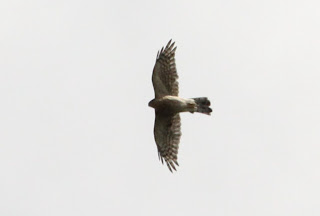 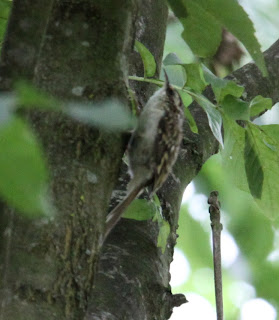 Not a great shot of this Treecreeper but opportunist. 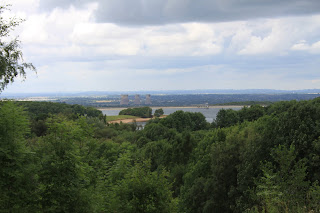 A view from the top of the hill across Four Mark Reservoir to the Toyota factory, left above the trees, the Willington Power Station centre and the hills above Matlock distant right.
Posted by Bagsy at 18:16