With the prospect of finding any birds anywhere today, I decided to head immediately for Portland Bill this morning where, if they thought it was 'dank' over there, they should have taken a look at Weymouth which was more like Mordor than a sea-side resort. With only one glimmer of light in an otherwise dark tunnel, a Wryneck at Barleycrates Lane was the only bird of note, while others included several Wheatear, c3 Whincat, singles of Song Thrush and Whitethroat and a few Swallows seemingly reluctant to cross the coast. The alternative was a look at the Weymouth Sea Life Park & Marine Sanctuary where, on the way, there was another chance to view the 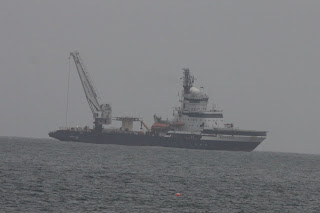 Ocean Tug Nordica this time at work in the bay. 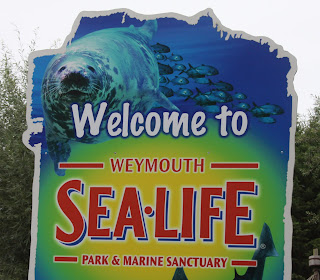 Almost to the day, it was 5 years since many of us lost our dear mate Eddie Franklin who drowned aboard his small trawler saving the lives of the other 2 people on the boat at the time. Tina Bowerman, who had invited me along today, was one of those that when his boat started taking water was saved by Eddie's quick thinking but he was trapped in the wheelhouse. Many of the specimens in the Sea life Centre had been caught and donated by our mate, and today gave us a little time to reflect on a quiet and lovable man. 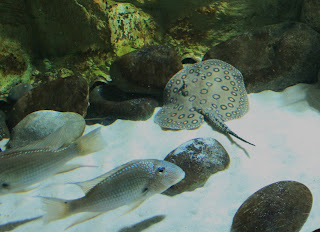 but the idea is just to give the reader a look at what is on offer in this most interesting of places should they ever get the opportunity to visit the town. 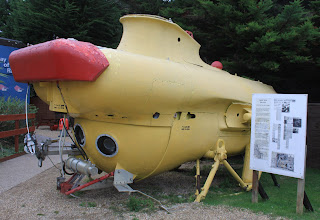 The original Pisces III which was part of one of the deepest recoveries the world has ever seen. 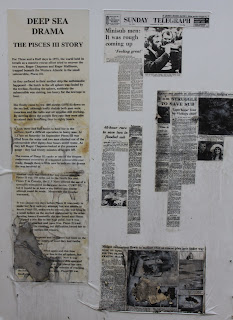 It is hoped that by right clicking on this image to magnify, all will be reveled. 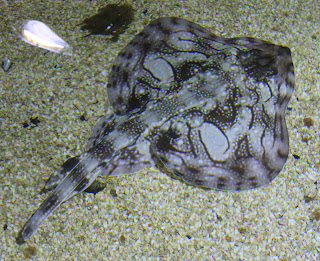 This I know is an Undulate Ray,

and this a shoal of Mackerel, 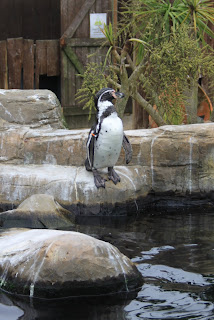 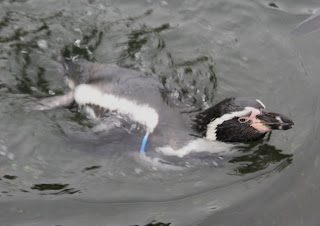 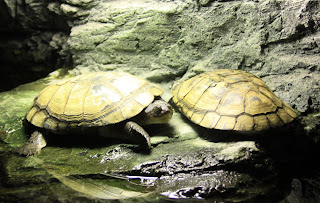 Some kind of Terrapin, 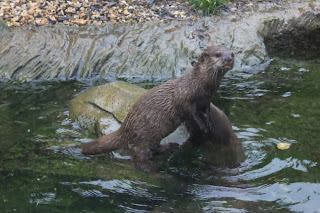 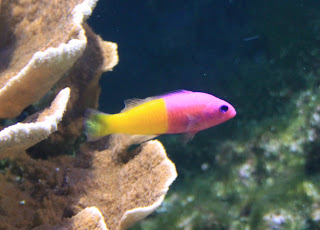 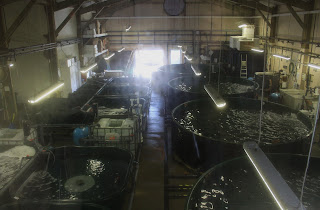 finally, just a glimpse behind the scenes, which doesn't begin to show the logistics required to run such a fantastic place.

It's dinner with the Edwards' this evening so I better away and get my party frock on - Manana!
Posted by Bagsy at 16:18