My Kind Of Town Chicago Is - Frank Sinatra

Another 'all nighter' on the Greyhound, but at least I have made Florida and more precisely Tallahassee. I'm taking a short break here before moving down to the coast at Panama City in the hope, more than anything else, of a few more birds.

A chance also to catch up with the Chicago experience which was quite the opposite to my last visit where I felt a little nervous. This time however I found the people most friendly and the city interesting, so here are the shots:- 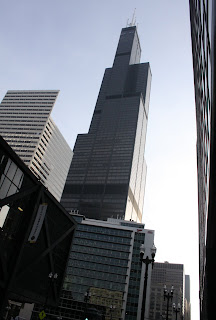 Although Sears' naming rights expired in 2003, the building continued to be called Sears Tower for several years. In March 2009 London-based insurance broker Willis Group Holdings, Ltd. agreed to lease a portion of the building and obtained the building's naming rights. On July 16, 2009, the building was officially renamed Willis Tower. 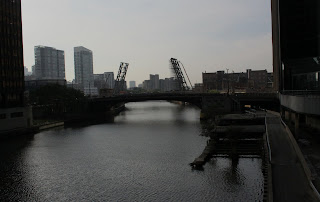 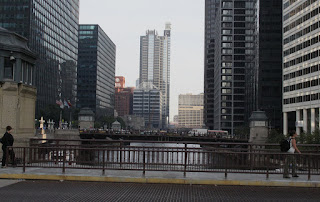 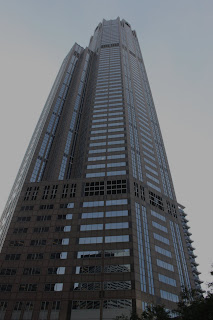 Another impressive skyscraper but unnamed, it simply has a postal address. 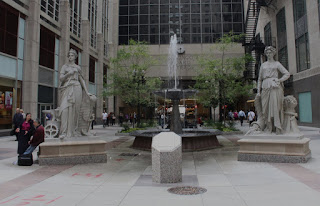 A statue to Industry & Agriculture. 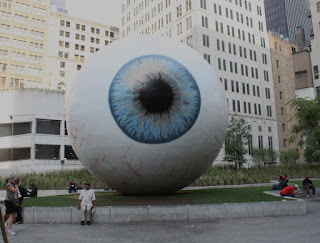 Looking every bit like it dropped off the sleeve of a Pink Floyd album! 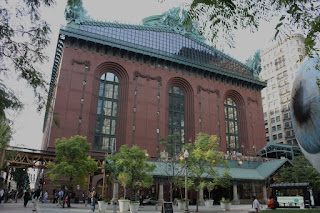 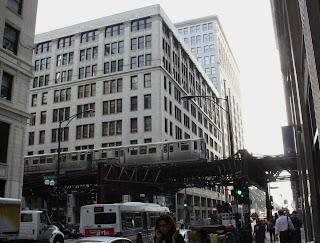 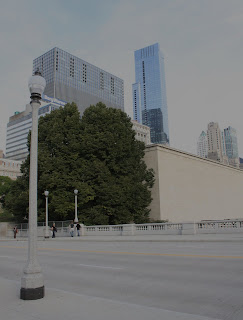 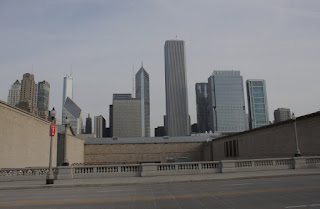 and continuing the panorama. 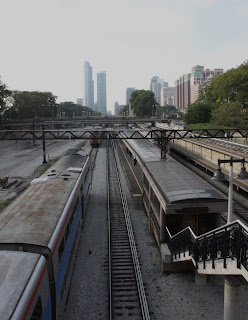 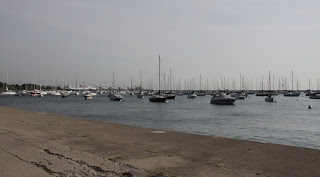 Even managed to get as far as Lake Michigan, looking north 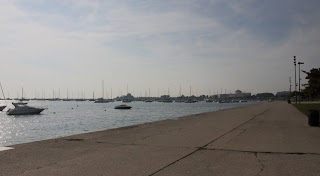 There I found Canada Geese and these 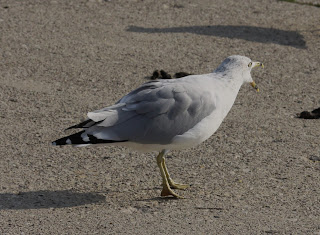 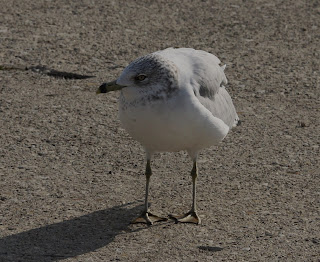 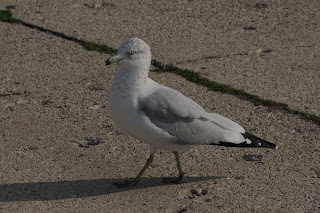 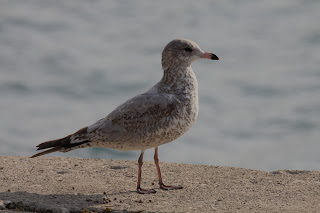 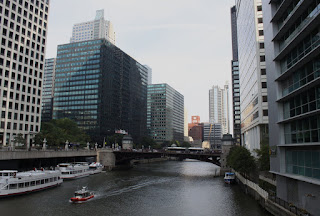 and a couple of shots on the way back to 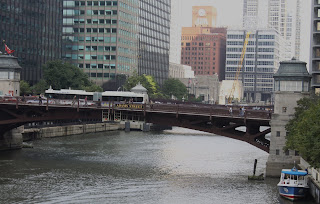 the Greyhound Station.
Posted by Bagsy at 21:46