A Chance To Catch Up

I'm beginning to think I may have a screw loose, but I'm really enjoying these long distance Greyhound rides. I left Omaha, Nebraska at 19-30 last evening managing to view some of the countryside and the sunset before darkness blanked everything out at about 21-30. As a rider, I would stronly recomment anyone who ventures in this direction to visit Omaha, it is a fine city with much of interest including the:- 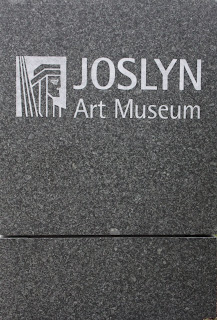 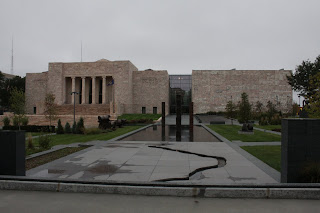 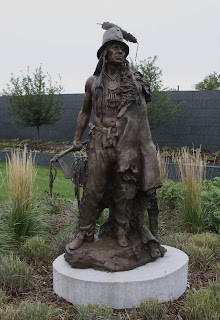 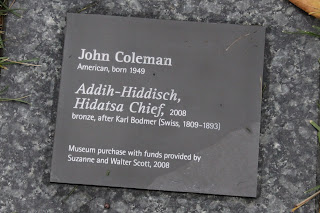 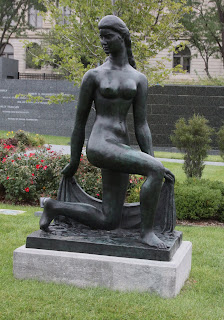 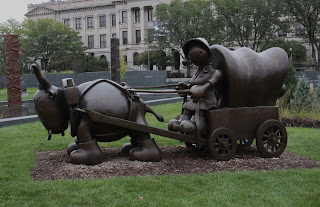 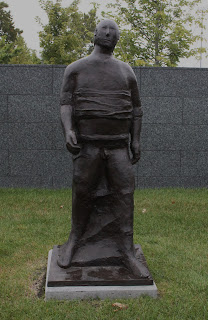 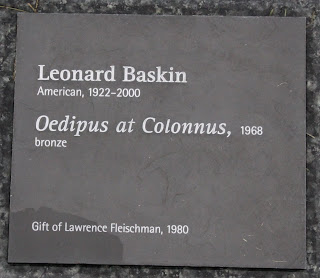 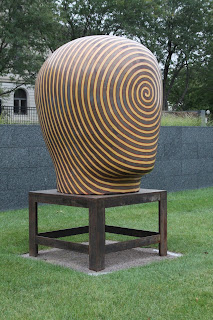 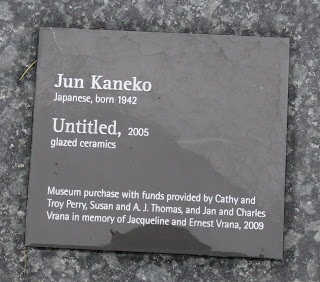 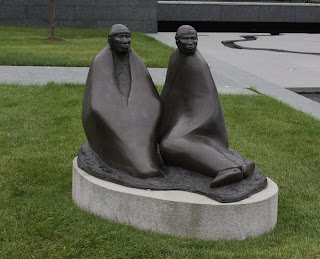 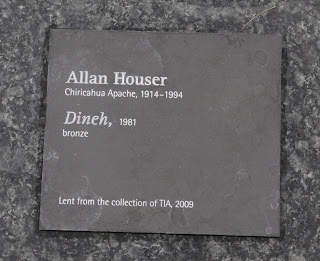 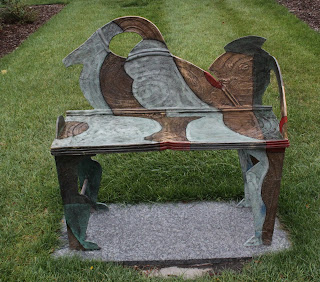 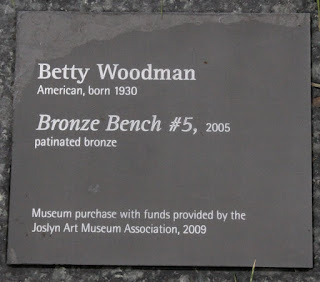 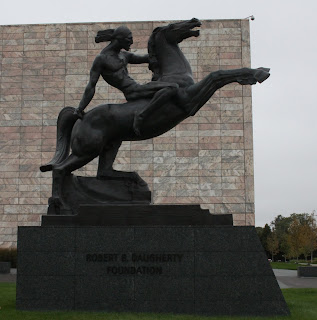 I just got back from the Windy City
the Windy City is mighty pretty
but they aint got what we got
no sir e
Arriving in the 'Windy City' (Chicago, Illinois) at 05-30, after a decent bit of kip, the first objectives were coffee and Internet access. Having discovered both to be available at most Starbucks, not only is the caffeine hit the best I have had in the States there is also no urgency from the staff to get rid of you. Having covered so much ground and seen so much of interest in the first 8 days, I got a rush of (perhaps) over ambition as I studied the map during this latest leg of my journey. Is Florida really an option?
During my last visit to this huge city I had a feeling throughout of unease, but can say this time it seems the opposite, so I'm going to at least have a short wander. My ticket is already booked for Birmingham, Alabama which is slightly more than half way to Tallahassee, Florida so guess I should make it. I'll keep you 'posted'. 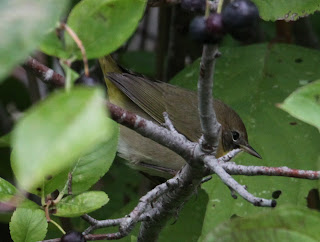 Common Yellowthroat, which took sometime to 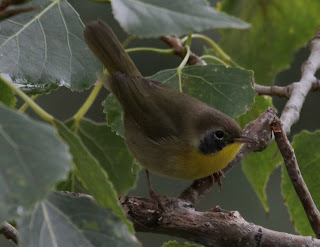 entice out of the bush, but with persistent 'pishing' 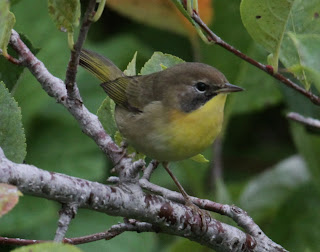 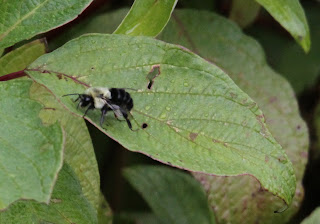 If this is a Bee it's a good looker. 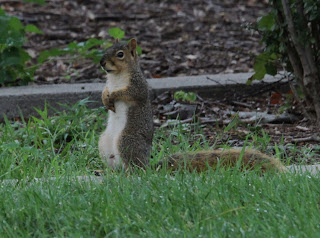 another Grey Squirrel but again rather strangely marked. 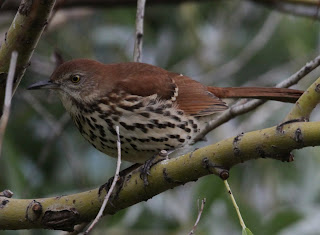 Brown Thrasher, with apologies for yet more photographs of this already over-exposed species, 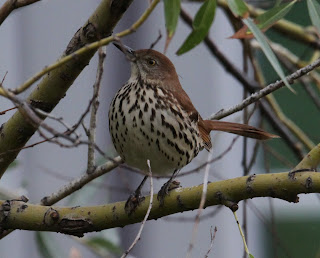 but when the images are much improved from the last it's best you see them! 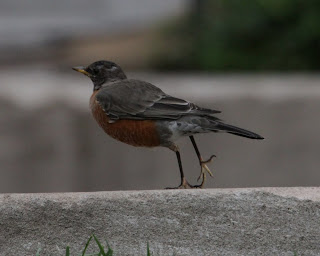 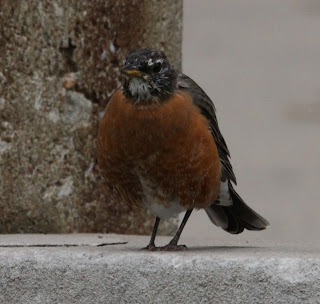 and another in some stage of moult. 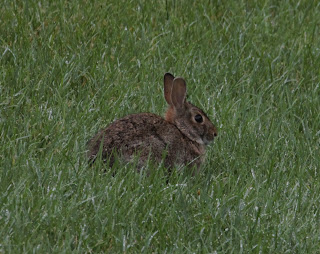 Coney, or Rabbit to you and me. 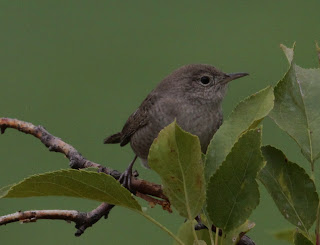 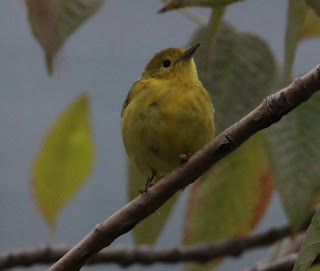 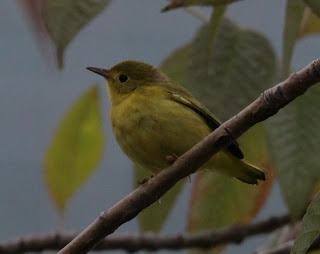 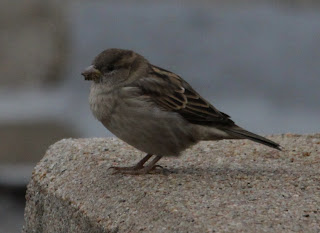 and something a little more familiar at least to our UK readers, House Sparrow.
Posted by Bagsy at 17:30