The Sun Is Shining In The Sky, There Ain't A Cloud Passing By - ELO

The weather being once again bright and sunny with just a gentle easterly breeze, I thought it about time to get the second new lens (Sigma DG 70 - 300mm) out and try a few 'macro' shots. To effect an early start I was even prepared to 'pay' for my bus fare to Portland, some readers will appreciate how keen I must have been. So, while I did stroll through the cemetery, without result, the birding in earnest started at Barleycrates Lane. There, c2 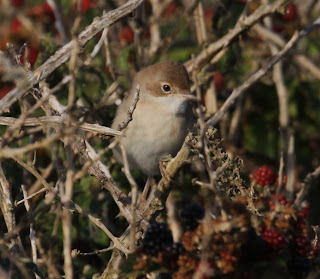 Common Whitethroat soon appeared from a tangle of bushes, with a few Wheatear scattered across the horse paddocks and fence posts. Again today 30 or so 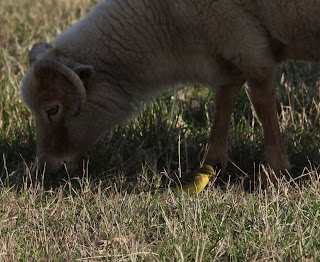 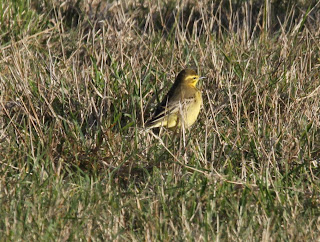 on much shorter grass the birds were a little more easy to see than previously. 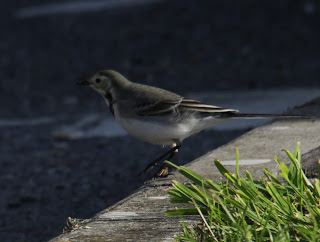 At Southwell School there was also a Pied Wagtail, not rare but worth taking a shot for comparison with their close relative above. At the Portland Bird Observatory, after a short 'master class', I had hoped to photograph some of the moths captured overnight but as the Warden hadn't switched on his crystal ball he had released what few there had been before I informed him of my quest. However, as is usual on such sunny days and with Buddleia, Hebe and Bramble in bloom in the Obs garden there was no shortage of other insects to photograph. Most of these insects have been seen through these pages before, but you don't have to be an entomologist to appreciate such beauty. 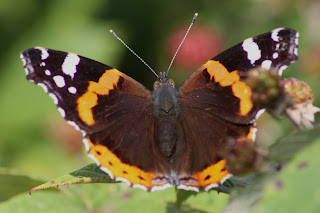 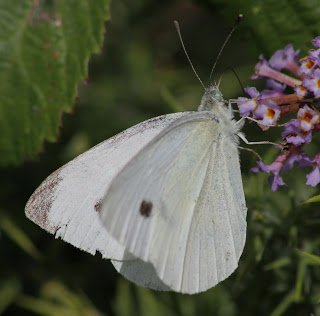 Large White butterfly, commonly refered to as Cabbage White. Then came the high point of the day for me as Martin Cade (Warden) caught this splendid 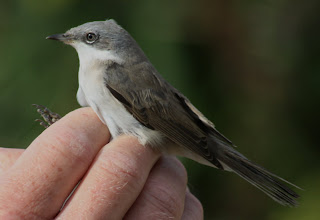 Lesser Whitethroat in a mist net. 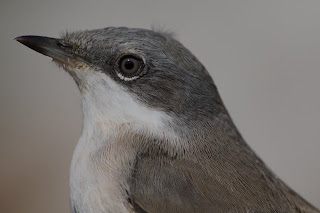 This head detail shows the slightly darked patch behind the eye which, whenever I see one, reminds me of some sort od masked bandit - a real beauty! 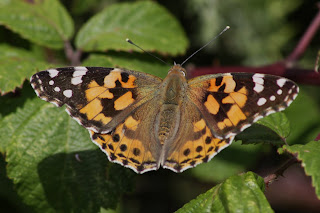 A Painted Lady butterfly was also obliging, and as the 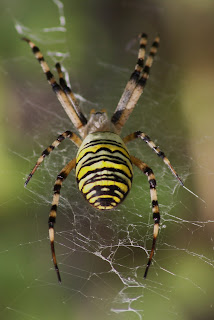 Wasp Spider was still in residence it was an obvious target for the lens, as was this 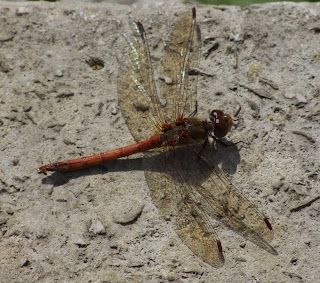 Common Darter. Just before leaving the Observatory this group of 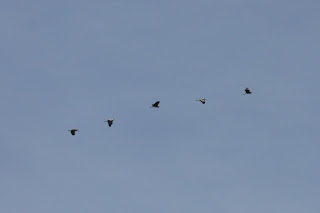 Grey Herons cut across the clear blue sky, and with an earlier report, and photograph, of a Hobby seemingly settled on a fence post in a nearby field, I made a bid to see this on my way home. Unfortunately, that was not to be but 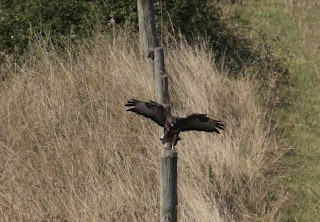 c2 Common Buzzards had replaced it and allowed for distant shots. 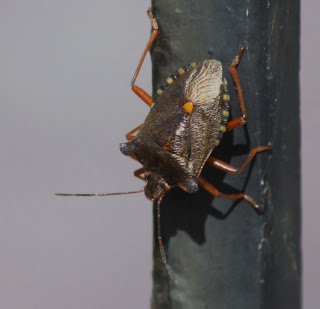 On arrival at home this Forest Bug was clinging to the garden gate.

and finally, with so much promotion during the past few days it is not surprising that an interesting set of statistics have followed. New countries (or maybe a better description would be regions as several Island Groups have now joined the list) to have been added include, Malta, Turkey, Gambia, Tanzania and Cambodia bringing the total to 96. Welcome to all of you and hope you enjoy the read!
Country | State/Region | City | ISP

As usual I would ask all readers to pass the 'Blog Link' to ALL Friends & Families
THANK YOU!
Posted by Bagsy at 19:18