Firstly, a few outstanding photos from Berenty and more particularly from the museum there. 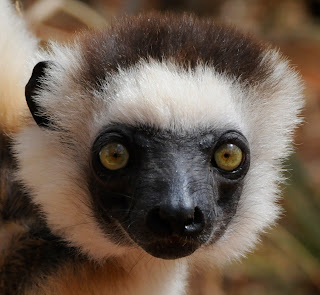 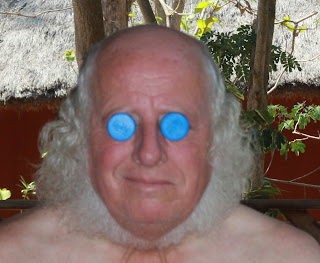 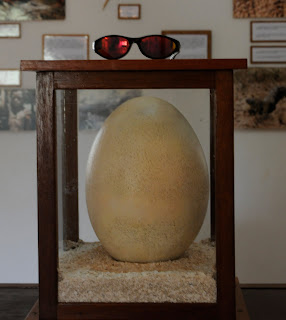 Original egg of the Elephant Bird. 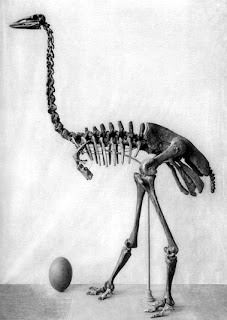 Extinct since the 17th centuary, 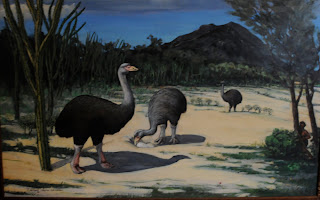 the Elephant Bird was an 'endemic' of Madagascar. 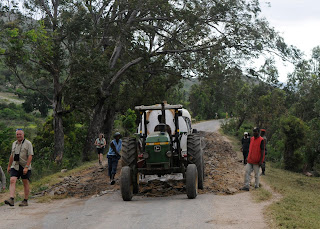 Roadworks on our way back from Berenty. 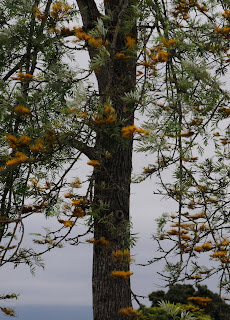 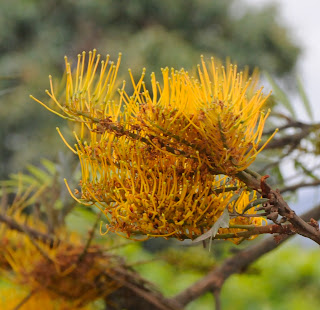 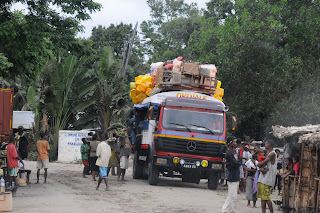 One of the overloaded 'collective taxis' that ply between the larger towns and cities. They don't leave until full, so sometime there can be days of waiting!
Wednesday 3rd November 2010
We returned to Antananarivo (the capital) from Fort Dauphin on yet another reschedueled flight requiring an early start. The benefit of course that we were able to do more with our day so after breakfast we headed for the 'privately owned' Nature Reserve close to the center of the city. While this featured water birds in the main there was yet another 'endemic' to be viewed by way
of Madagascar Squacco Heron and the long awaited Hottentot Teal that has eluded me during several African excussions. There was also the more familiar represented by a lone Moorhen plus photo opportunities galour. After lunch the majority wanted to go 'shopping' (flippin' shopping, you can do that in Weymouth if you want to) which also had it's moment of interest. A huge line of ethnic stalls lined a very red, muddy river into which plunged a couple of local youths. Each had a length of string clutched between their teeth and after slapping the surface of the water simply plunged from view. On returning to the surface they both had caught a perch like fish with their bare hands and deftly threaded it onto the string, repeating the process over the following 30 minutes. When they finally came to shore they had both caught about 20 fish each and immediately raced off to sell them! 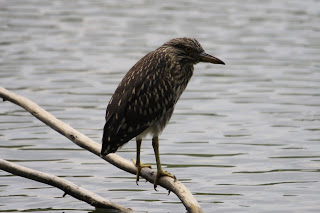 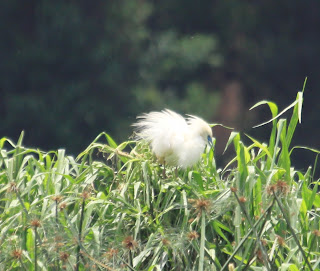 Madagascar Squacco Heron, distant but a welcome addition to the list. 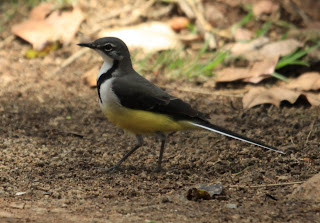 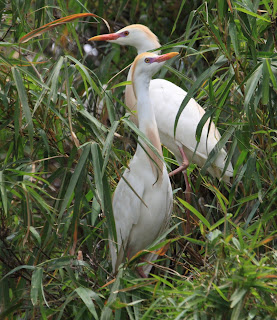 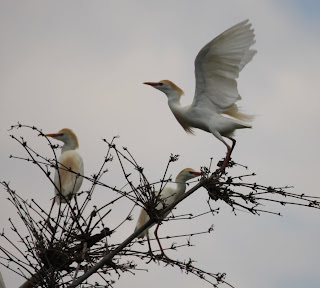 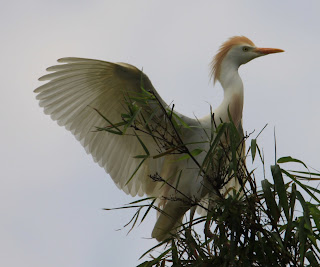 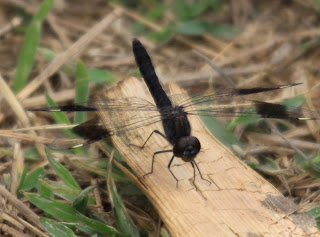 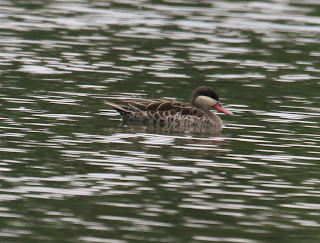 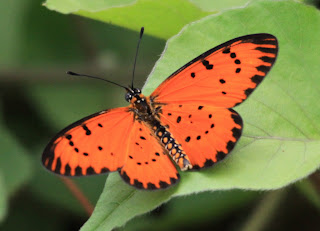 Some idea of the diversity of birdlife around the lake. 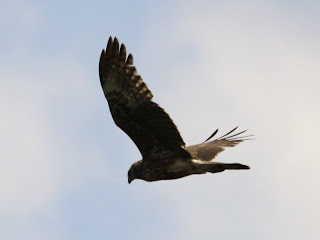 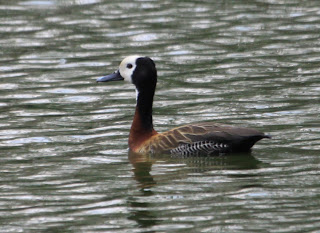 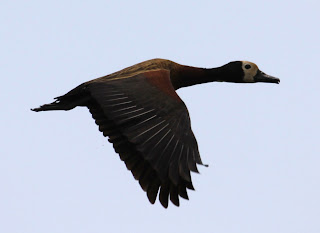 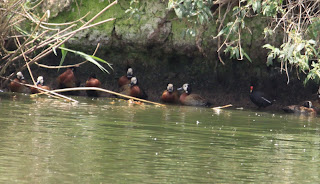 The only Moorhen of the trip so far, with Whistling Ducks. 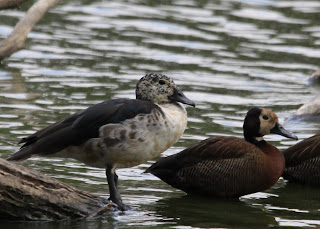 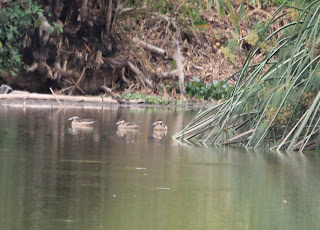 Distant Hottentot Teal but an addition to the 'life list'. 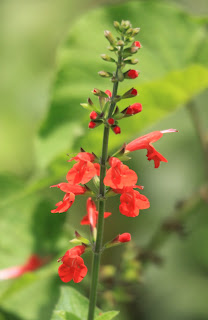 Flower, thought to be of the Salvia family. 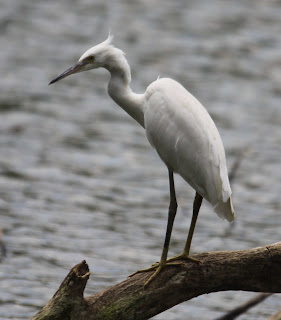 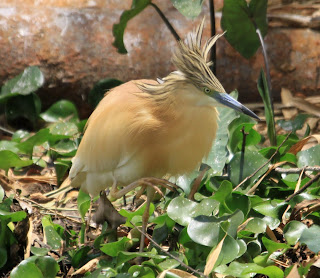 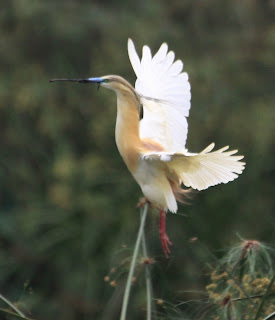 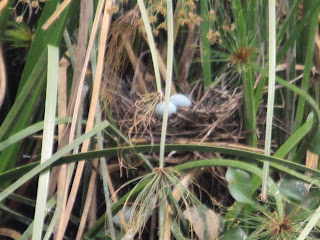 Squacco Herons and nest.
Posted by Bagsy at 16:38