Oh What A Beautiful Morning - Oklahoma (the Musical)

It may have been the the hardest frost and the coldest day so far this end of the year, but it was also one of the brightest! With the only interruptions to an otherwise clear, blue sky being celestial bodies (the sun and almost half moon) and hardly a breath of wind this certainly was a 'beautiful morning'. 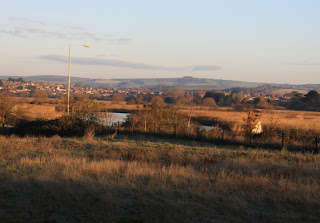 Looking north across frozen grassland to the western channel and sun soaked reed-beds of Radipole Nature Reserve at 08-00 this morning was a delight, the only down-side was the lack of birds - but no matter! 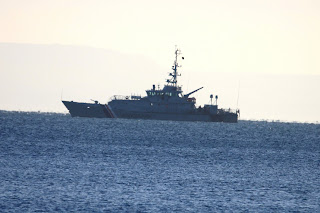 In Weymouth Bay later in the morning, one of the 4 UK Border Agency / HM Customs Cutters of the Damen Stan design built in the Netherlands. At the distance it was only possible to see the 'Agency' mark on her ships side so the name is unknown, but must be either the Searcher, Seeker, Vigilant or Valiant. The photograph was taken a full 10 minutes after she had weighed anchor by which time she should have lowered the 'black ball' at her masthead indicating a vessel at anchor. Personally, I'd have the Signalman keelhauled!

When there are few or no birds to be found out there, then the best place to look is in the 'Archive'. Here is a reminder, from earlier this year, of the:- 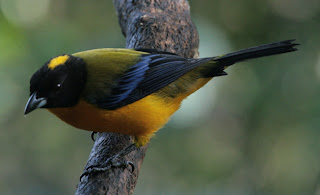 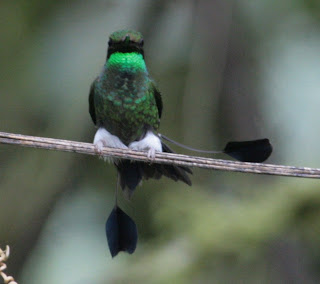 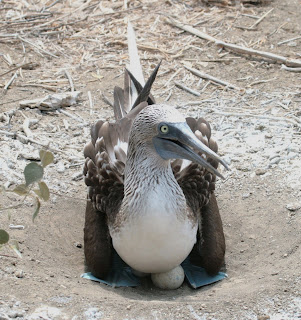 Blue-footed Booby on the nest. 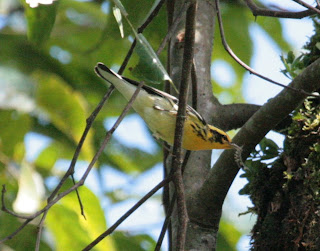 Blackburnian Warbler (how would you like to find one of those at the Bill?) 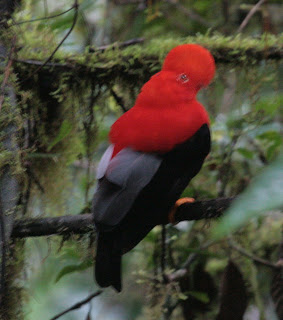 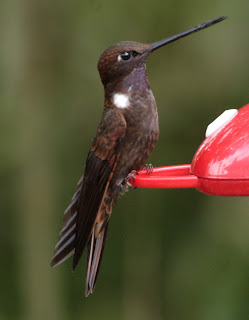 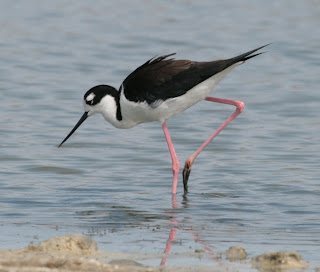 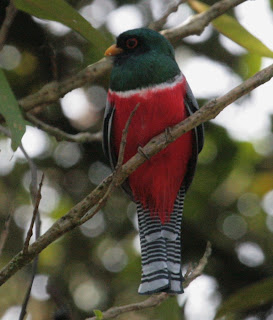 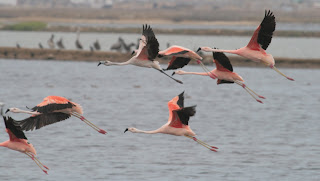 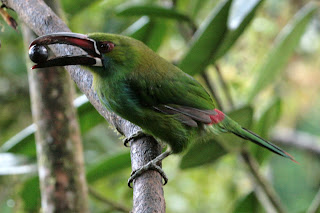 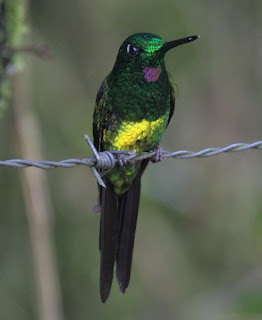 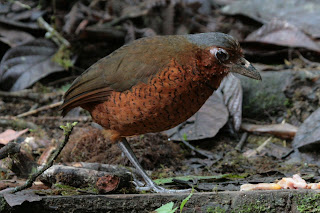 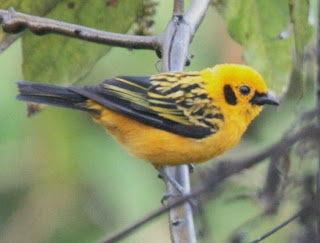 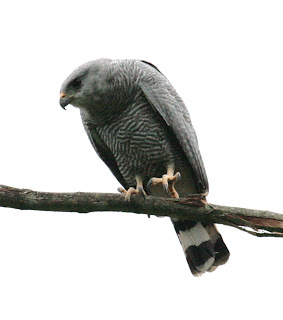 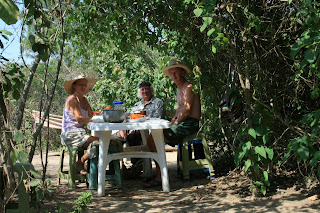 A reminder of those 'heady hours' with Richard & Deirdre in their garden in Puerto Lopez.

With a good deal of world activity this week as far as the readership is concerned, we have now reached a total of 110 countries / identifiable regions that log on to read this Blog. Since welcoming Madagascar, during a memorable trip there earlier in the month, we now have 97 individual readers in that country. In addition, a very warm welcome is offered to our latest followers in Mauritius, Reunion, Jordan, Maldives, Nepal, one Anonymous Proxy and the Aland Islands. Of the latter, I have sailed past a few of times when traversing the Gulf of Bothnia, or in transit by ferry from Stockholm to Helsinki (or visa versa) but so far have not put in to Ahvenanmaa. However, being a keen follower of the 'fine wine' market, Åland has certainly been put on the map in recent months with the discovery of what has been dubbed Åland's Liquid Treasure.

A short passage from the Helsinki Times
Some of Åland champagne to go under hammer.

Some of the 168 intact bottles of champagne lifted from a wreck off Finland's Åland Islands earlier this year is to be auctioned, the regional government announced Wednesday. The age of the champagne has been estimated at about two centuries, which would make the wine the world's oldest drinkable champagne.

The Åland Islands government has yet to decide how many bottles would be sold, as a number of auction houses have expressed interest in the liquid treasure, with some experts saying the bottles would fetch tens of thousands of euros apiece.

As far as I know, the last such cache of wine recovered from the seabed was Jönköping – "The Champagne Wreck" with which I had a very small involvement. This was highlighted in a previous post on Saturday 14th November 2009 which, for those who might be interested, can be accessed by typing this date or 'Jonkoping' into the Home Page Search Engine and hitting Return then Click on Don't Cry For Me Argentina.
Posted by Bagsy at 17:10