There was only one thing on my mind as I left home for yet another day 'birding', which was (is) Yeonp Yeong Island, but more of that later.
When I met Mark Hill and his partner Annie a couple of years ago I had little, or no idea about their interests except it was quickly apparent, like many Mancunians, his passion for football. That was never going to be a common denominator, but when he signed in recently to this Blog as 'The Bus Driver Birder' it seemed like there was more common ground than first thought. Mark, by his own admission, is far more well versed in 'the beautiful game' than he is in birds but that seemed to lend much more weight to our visiting a few sites around the county together. What better way to start than a visit to Arne which coincidentally is hosting the presence of minor rarity a Great Grey Shrike.

A day of sunny spells, light wind and little threat of rain, what better way to start than the watercress beds at Waddock Cross, where there are often Green Sandpiper, Water Pipit and Kingfisher at this time of year, but unfortunately none of these entered the log. Only Grey Wagtail was of note, but further on at Oakers Wood a calling Nuthatch, seen well, was a new bird for Mark. The land-fill site close to Great Plantation, Best Wall, the Swineham Gravel Pits and the approaches to Arne were all something of a disappointment as only Common Snipe, Siskin, Fieldfare, Redwing, Great Spotted Woodpecker, Mistle Thrush and a whole armada of Greylag Geese were of note, but the news at the reserve was good. The Shrike had been seen earlier, but had proved elusive since, so we made our way to the hide on Arne Heath. According to people we met en-route we had just missed a Marsh Harrier but did get a good look at a Green Woodpecker and soon after found the target bird perched high on a pine tree. 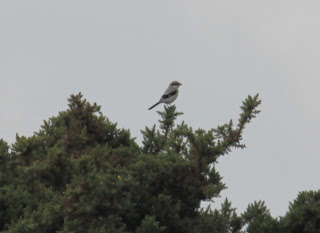 The Great Grey Shrike which was hunting always remained at great distance, 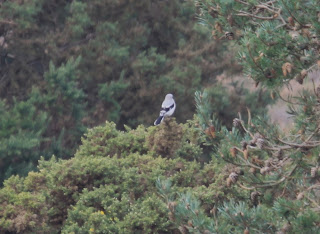 and while the only photographs were 'record shots' we had at least seen the bird. Later we visited the hide at Middlebere, (encountering these fine beasts) at the western extremity of Poole Harbour, where we were treated to again distant views of about 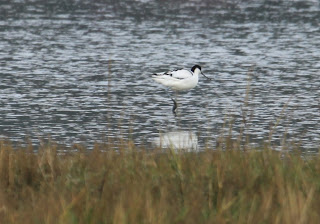 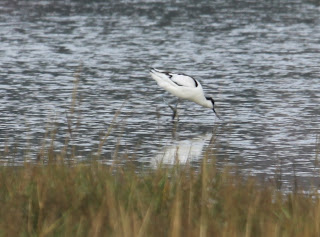 another Avocet, probably over 1,000 Black-tailed Godwit, many Curlew & Redshank plus c2 Yellow-legged Gulls. We stopped for coffee at the Halfway Inn before calling in at Ovens Hill for Dartford Warbler, before returning to Weymouth mutually agreeing on a great day. 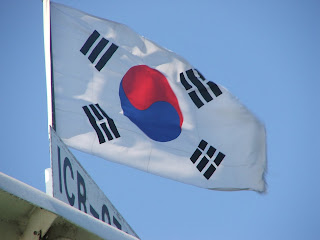 The latest news before setting out this morning was that shell fire had been exchanged between North & South Korea which, according to latest reports, had left 4 people dead and many injured. Most upsetting was that the cannonade from the north had been centred on the tiny island of Yeonp Yeong which I had visited in April 2007. 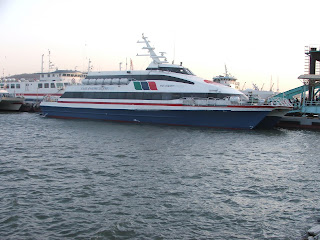 Just a 2 hour ferry ride from Inch'eon, South Korea's second city, I had taken Charlie Moore's advice for a few days quality 'birding' as part of traversing the country, north to south, before embarking on a lengthy tour of Japan. 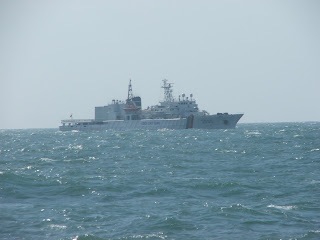 The 2 countries had already been in conflict for nearly 50 years even then, and regardless of your position at sea you were rarely out of sight of a warship. 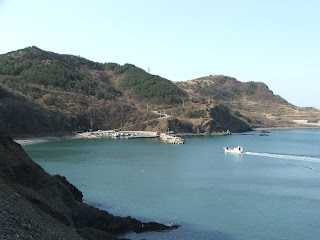 The Island's only port has a 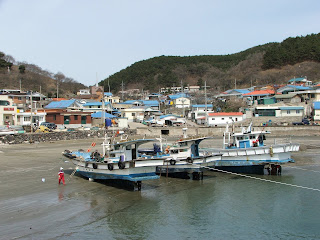 thriving fishing community on which much of the economy survives. 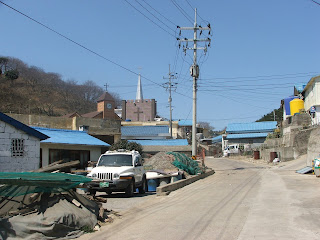 The rest of the population are mainly tradesmen or farmers, and as can be seen there is a small Catholic Church. 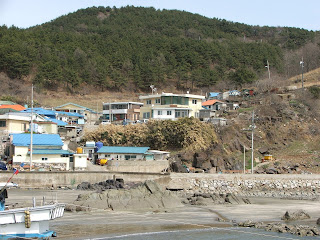 With no defined hotel (I didn't know this before we left the mainland), the large white house, centre, was run as a hostel mainly for electrical, mechanical and communications technicians. They hadn't counted on me turning up! 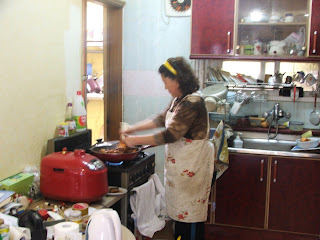 Mine host was the lovely and bubbly Gemma who spent her days between the galley (cooking) and the seashore (collecting seafood). 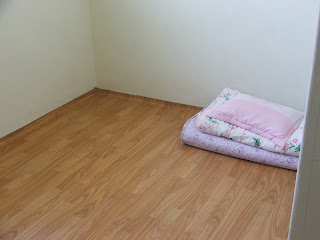 Shown to my room, it was immediately apparent that the decor, fixtures and fitting were a little scant, while the answer to my question 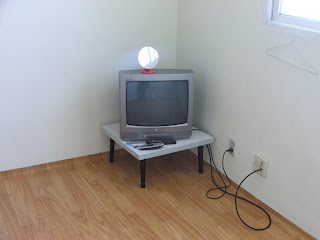 "where's the bed?", met with Gemma's reply "what's a bed?". To be fair the little mirror is a nice touch! 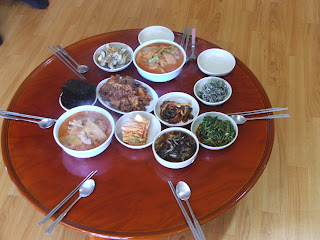 The communal food consisting of seaweed, sea cucumber, various mollusc's, spiced pork, extremely tangy smoked fish, was placed centrally in bowls on the table, while each of us were issued another bowl of thin, insipid soup topped up with noodles. 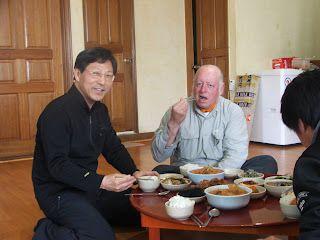 While I knew then very little about the history of the conflict between the two countries, it is difficult to remain impartial when you have been in the company of such beautiful people. The gentleman on the left is Jeh Jeong Won, or Peter as he liked to be known to westerners, the Catholic Priest and the first person to befriend me. Having agreed not to discuss the subject of religion, Peter went on to tell me that he knew where most of the birds could be found on the Island, but unfortunately had the Lord's work to do that day. Having readied myself to make a lone search, Peter returned and informed me that the had spoken to the Lord and was sure he wouldn't mind if he entertained this visitor to his Island and continue his works the next day.

The food was much the same at each meal and it seemed the best table manners were determined by the person who made the loudest slurping noise. Gemma seemed quick to realise the food was not quite to my liking and once she discovered I liked fried eggs, served me 'a dozen' at every mealtime.

I can only hope that ALL of these lovely people are safe and well tonight.
Posted by Bagsy at 20:01