Fog On The Tyne (and elsewhere) - Lindisfarne

Unable to see the houses in my road just 100 yards away there was little prospect of any sensible birding this morning, but stepping outside to test the temperature a Common Snipe was whirring above my head seemingly disorientated by the conditions. A new species for the 'house list' coupled with the calls of Fieldfare, Redwing et al piercing the gloom, there was every reason to give it a try. The cemetery was all but devoid of bird-life and as I neared the watercourse at Radipole visibility was only getting worse and with light rain hampering things even further it was getting decidedly wet. Time for a change of course, and as Nigel, daughter Julie and Lee are coming to dinner on New Years Eve I grabbed the opportunity to victual ship and divert this post to:-
All Our Yesterdays once again. 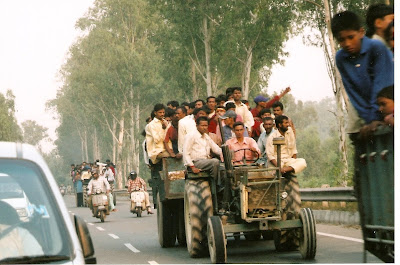 Having descended from the Himalayan Foothills, we undertook yet another 'white knuckle' ride and arrived, more by luck than judgement, at Agra and 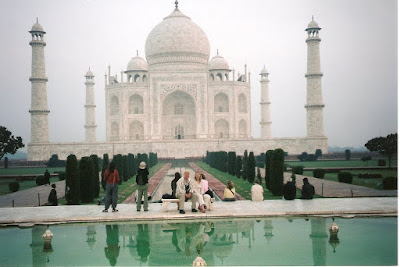 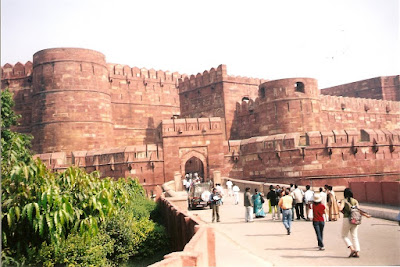 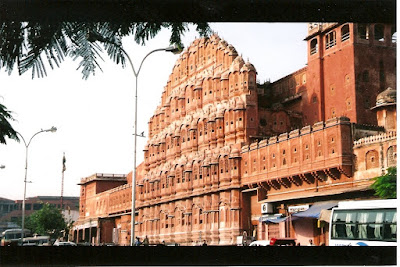 Palace of the Winds 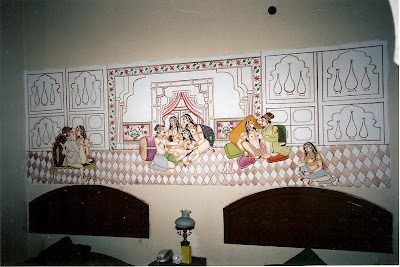 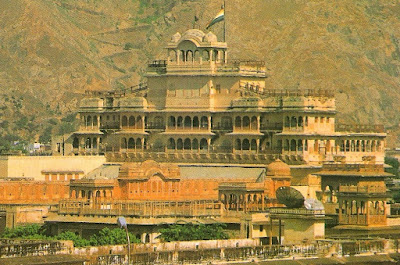 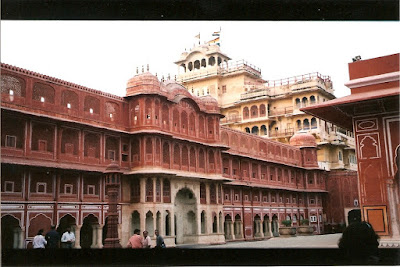 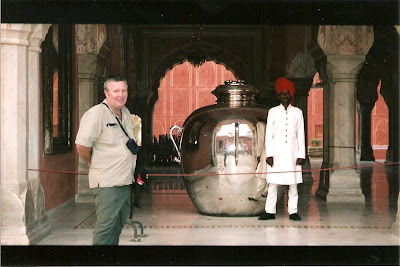 Within the Palace stand the 2 largest silver items in the world, each is filled with 'holy' water from the River Ganges. 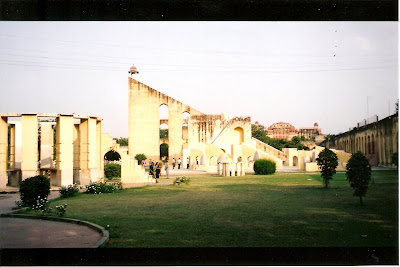 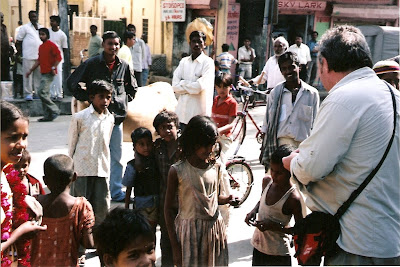 Back in New Delhi and having met up with a couple of English women, we decided to enjoy the city together. Among the poverty were many children, 2 of which (sisters) we watched collecting scraps of plastic which obviously had a monetary value, no matter how paltry. We decided, with their blessing, to transform them from street urchins into well dressed young ladies and set about the stalls looking for the dresses and shoes they liked the best. 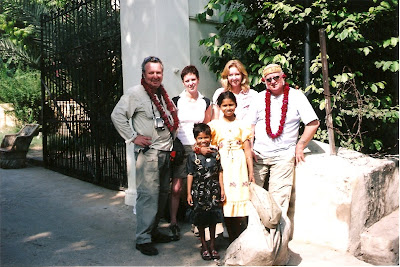 The cynic in me said that on arrival back at home (where or whatever that was) these 2 kids would be deprived of their new clothes which would probably be sold to the highest bidder? That being the way of life there! However, we were content in the knowledge that no matter what they had both been a Princess for a couple of hours. Of our 2 female companions for the day I remember little except the lady on my right was an Inspector of Police in London. 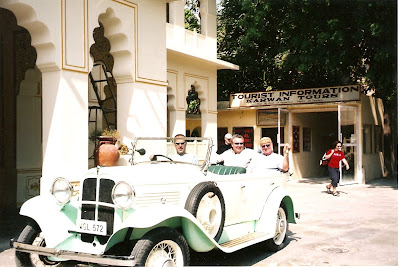 Having had a buzz around the streets in this Vintage Willis, it was time for us to get our 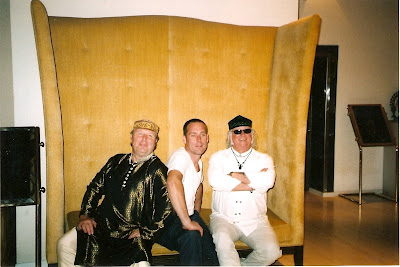 party frocks on. Jim the Medic, his mate Steve and the lad himself.

PS
What I can remember of it, that was a great party!

and finally, these fine photographs, taken by David Harris brother of Paul, have been sent to me and are surely worthy of publication. Thank you both. 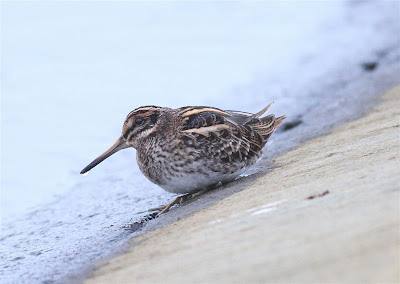 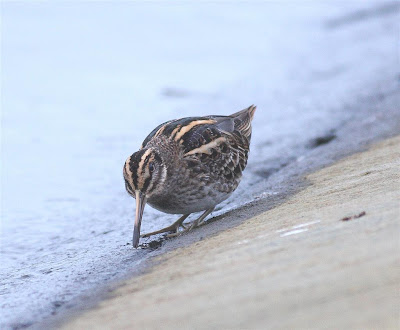 It is hoped that the next 2 post will be a look back at 2010, bringing you the highlights of a fascinating year for me, and as if by magic, I've just had a Happy New Year telephone call from Billy Crumble on the Buchan Alpha - you're not allowed to swear 'on line' but ******* BRILLIANT, the BEST to you mate!
Posted by Bagsy at 17:17