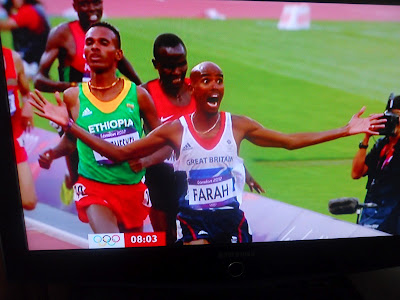 What an image to go to bed with, some are suggesting the greatest sporting achievement ever, MO FARAH x 2 GOLD MEDALS! 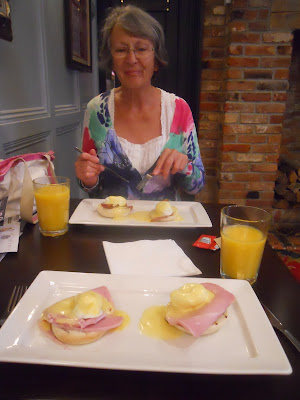 Well, over eggs Benedict this morning I said farewell to my friend Pat Shearing as she headed back to Reading and I to Ferry Bridge. The day had started dull with a light westerly breeze, but reaching the bridge  there was nothing but blue skies. Weather-wise the day remained changeable with even misty periods but warm all the time. 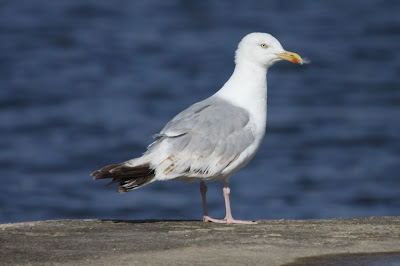 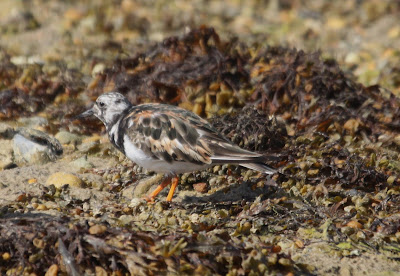 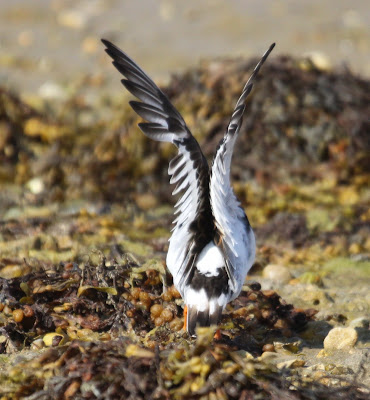 with one preparing for take off. Similar to yesterday bird-wise, there were a good number of 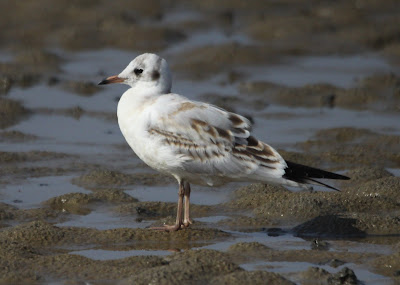 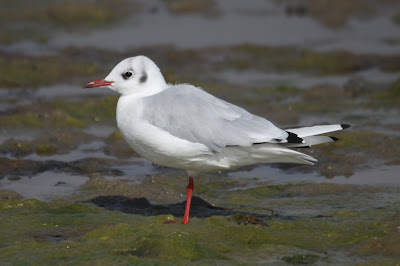 and this adult already in 'winter plumage' having moulted its black head. 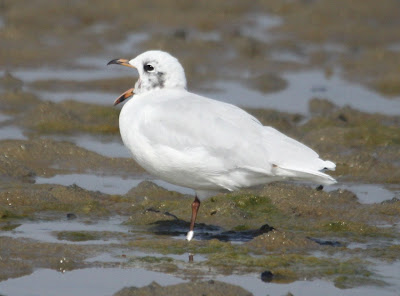 Yes mate I know the feeling, it ain't easy standing around all day doing just what you like! 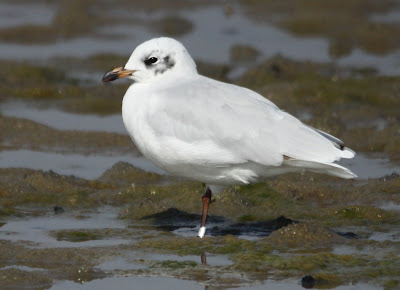 This yawning MEDITERRANEAN GULL was interesting for a couple of reasons, having lost most of its tail and primary feathers and also bearing a 'ring'. 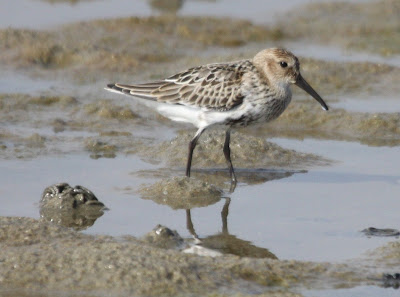 Ringed Plover numbers seem to have dwindled but DUNLIN were still there at about 30 individuals. They too were in varying states of moult with this one almost in 'winter plumage' 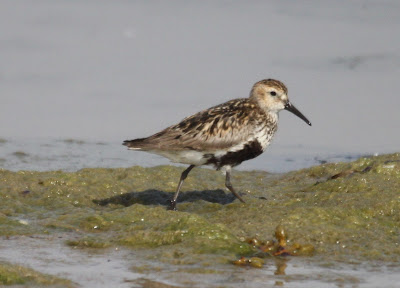 and this still showing the full black belly of 'summer'. 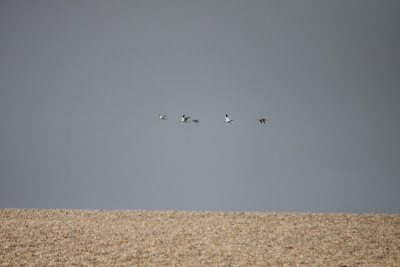 c5 GANNET flew along the ridge of Chesil Beach as c3 Ravens landed there but too deep in the grass to photograph. 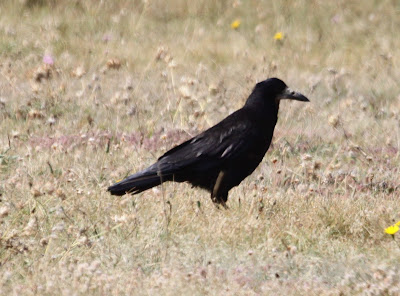 ROOKs no longer nest on the Island, or for that matter in Weymouth as far as I know, but are often present here in small numbers. c11 was considered a good day count 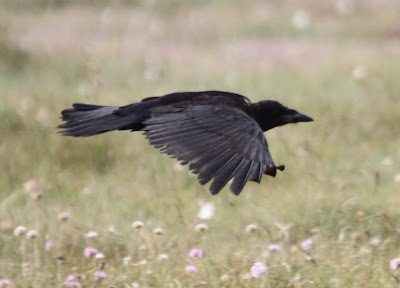 including this juvenile bird.
News had already been received of an Aquatic Warbler caught in a mist net and 'ringed' at the Portland Bird Observatory (where pictures will likely be published at this link Portland Bird Obs later this evening) but would be unlikely to be showing when I finally got there. These fairly skulking birds often take some finding after release, so with little else for me on the avian front it was straight to the Moth Traps were there had been a fairly decent overnight haul including:- 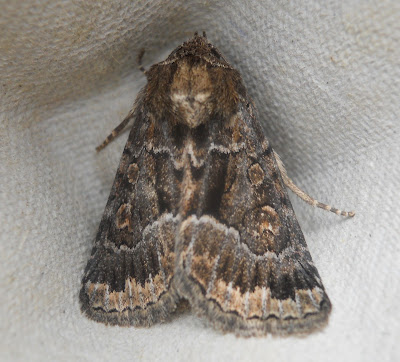 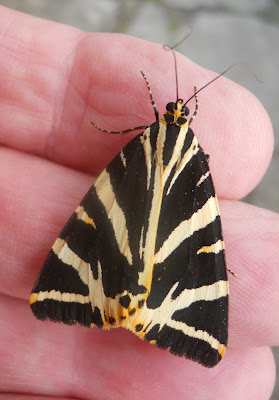 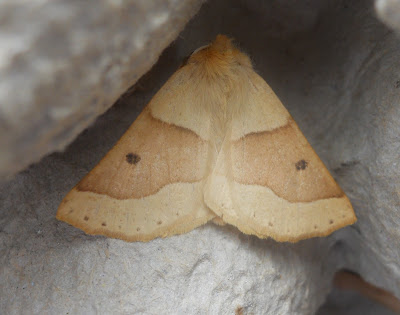 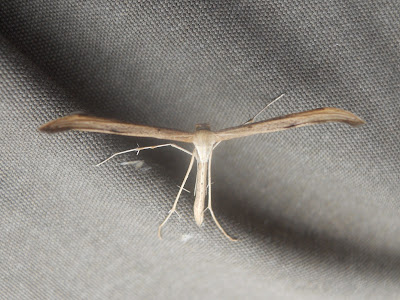 one of the PLUME MOTHS (who's wings look more like feathers) 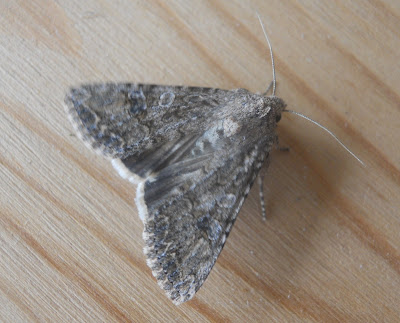 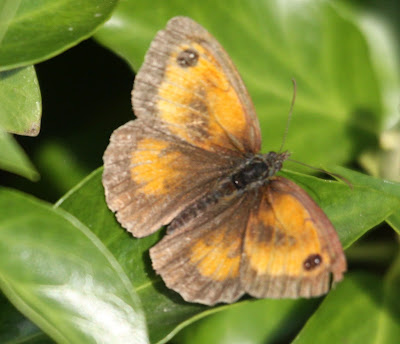 Plenty of GATEKEEPER Butterflies were on the wing 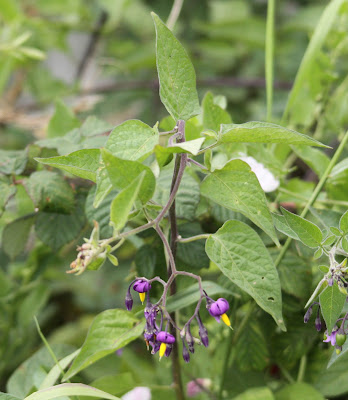 and BITTERSWEET was in bloom. 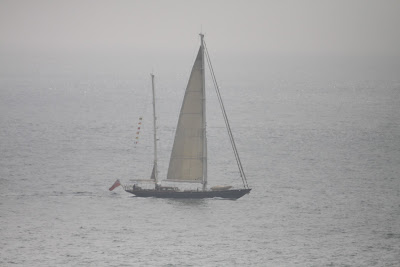 Close inshore was that beautiful sailing boat VELACARINA, featured on this Blog a couple of time during the Olympic Games, heading off to the west 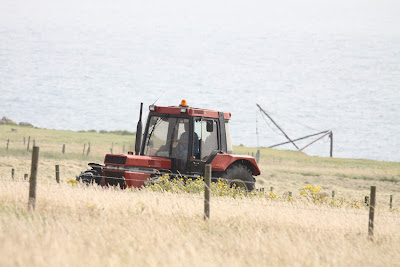 while our mate Curtis Gould was content turning a good crop of Hay Grass. 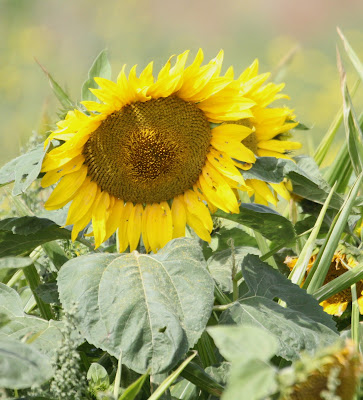 Having seen a stunning bunch of SUNFLOWERS in the Obs this was thought a good addition to the post! 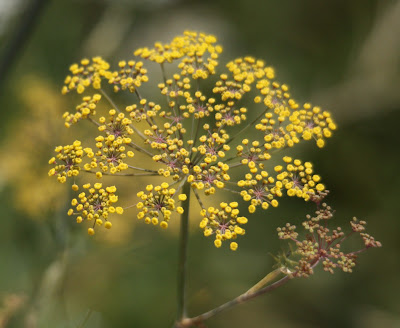 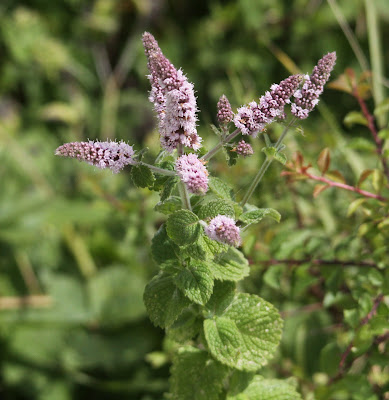 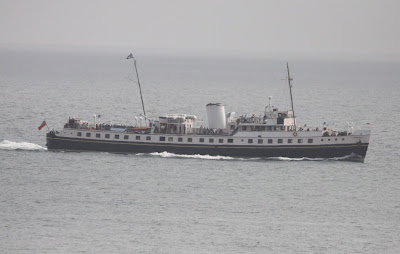 Finally, the BALMORAL made a close pass at the Bill, just leaving the Olympic Closing Ceremony to end yet another 'Perfect Day'.
Posted by Bagsy at 18:03