Still feeling a need to get things done at home, which coincides with little being seen in the field at the moment, another session of self confinement warrants another visit to the archive. Over the next couple of days I'll post some images of 2 trips to Egypt and one to Jordan, a part of the world that is full of intrigue, history and avian delights. However, having said that a lovely afternoon and evening unfolded which, accounts for the late delivery of this post, which I will have to touch on tomorrow!
At the foot of MOUNT MOSES, EGYPT stands the ancient St KATHERINE'S MONASTERY, 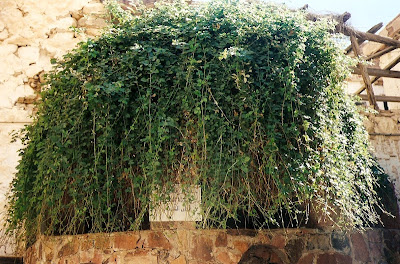 complete with what many believe to be the Biblical BURNING BUSH, However, there is a bird that resides here that can be found in few other locations in the world. 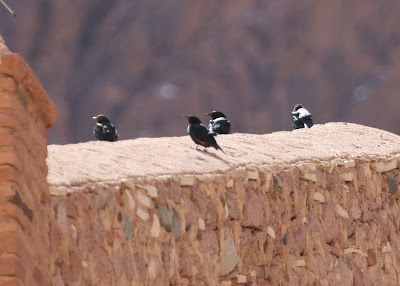 TRISTRAM'S GRACKLE could be described as enigmatic, 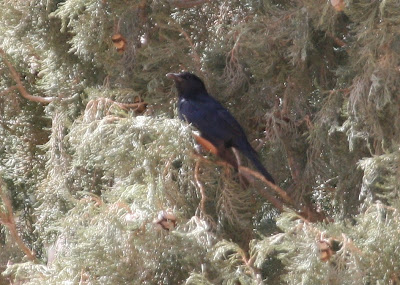 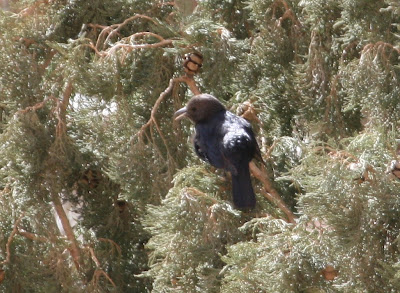 and just a little lower in the tree a juvenile. 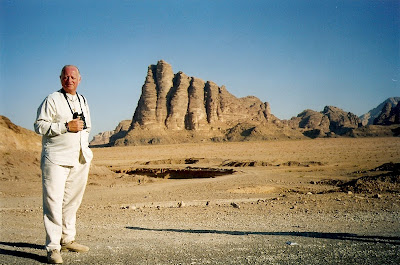 In this desert region there are many sights related to in the Bible such as the SEVEN PILLARS of WISDOM, but again it was the birds I was after. 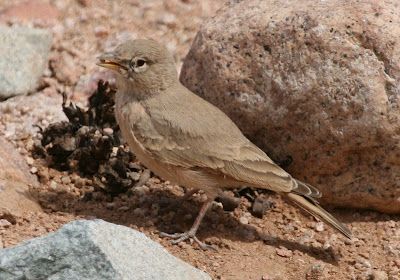 A much welcome addition to the World List was DESERT LARK 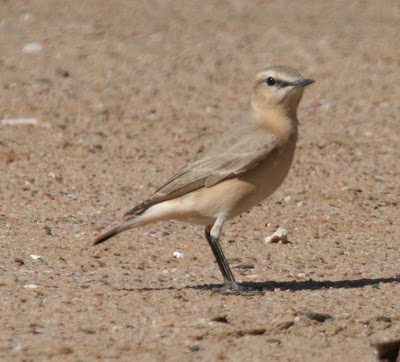 and while ISABELLINE WHEATEAR had been seen before it would always be a pleasure to see such a bird again. Following the Camel trail up Mount Moses, the next species was going to be at greater altitude but success in finding it would depend on keeping a careful eye on the 'droppings' of those animals. 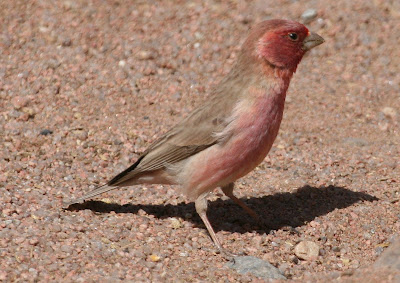 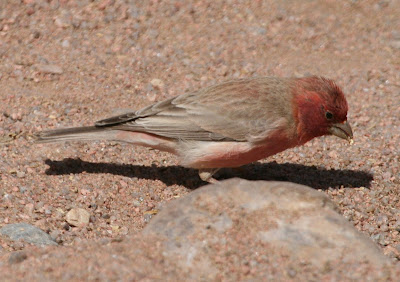 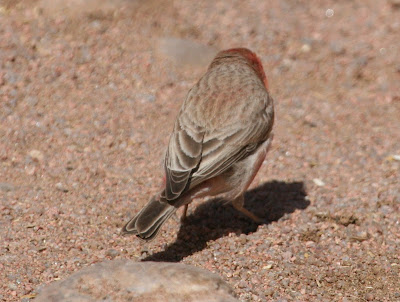 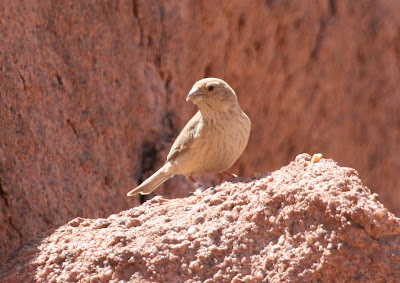 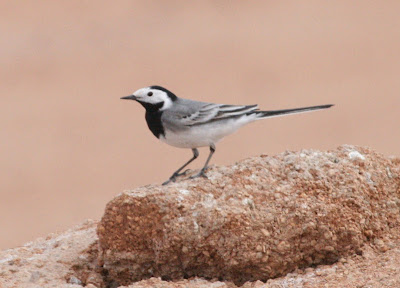 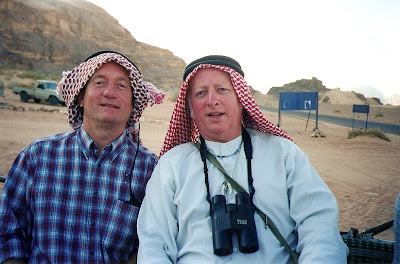 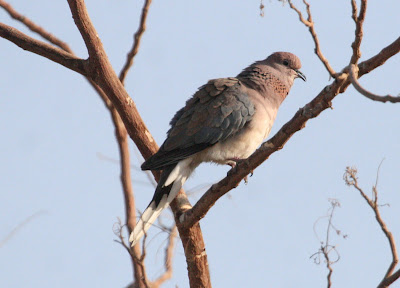 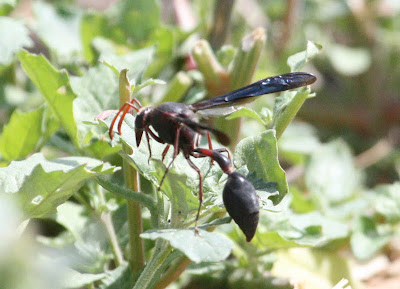 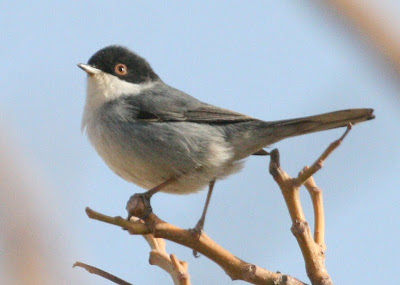 SARDINIAN WARBLER
Posted by Bagsy at 21:17