The King(s) Will Come - Wishbone Ash

Flicking through the TV channels last night my thoughts were drawn to the Dampney family, down there at Parley near Christchurch, as family member and Olympian Zara was once again 'on the box'. 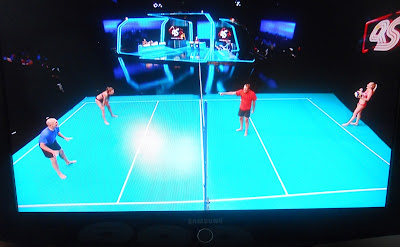 This time as quests on A Question of Sport 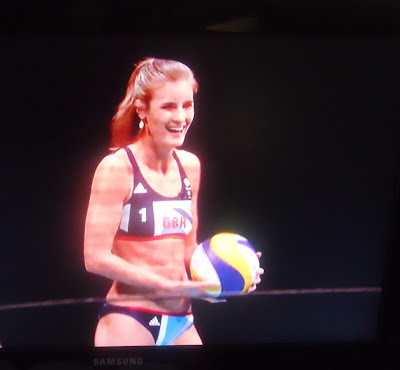 ZARA appeared as ever alongside Beach Volleyball partner 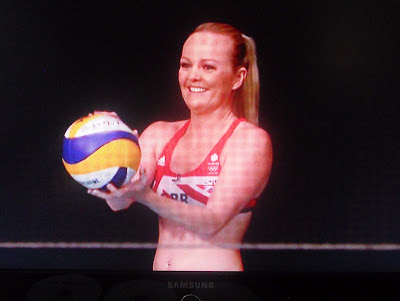 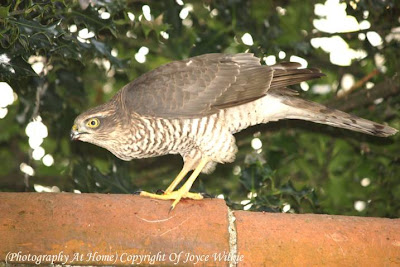 There was also an e-mail containing this photograph of a SPARROWHAWK, taken by Joyce Wilkie wife of Earl one of the many bus drivers I know in the town. A little strange maybe that it was taken in their garden in Queen's Street which is the heart of suburban Weymouth - Thanks Joyce!
To be kind, maybe today should best be described as Autumnal and quiet, with the stiff chill westerly breeze persisting, cloud cover at a maximum (with one or two sunny spells) and drizzle by late morning. Quiet? Well that was mainly due to the lack of birds, or any wildlife for that matter. 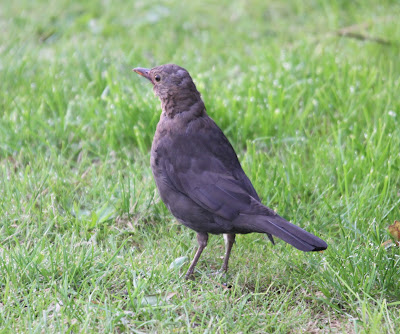 There did seem to be an extraordinary number of BLACKBIRDs around, while approaching Westham Bridge 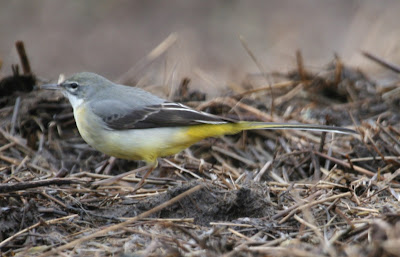 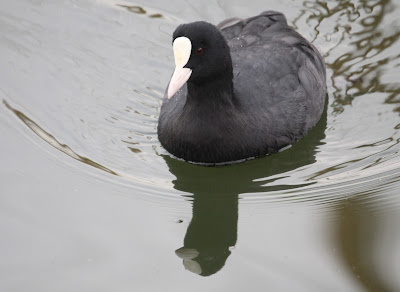 Lack of subject matter that far inspired a shot of a nearby COOT before busing to Portland. 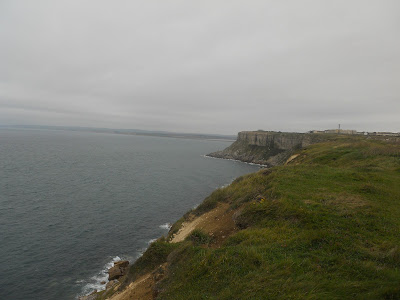 By the time I reached the West Cliff at the end of Barleycrates Lane, all that had been seen amounted to just 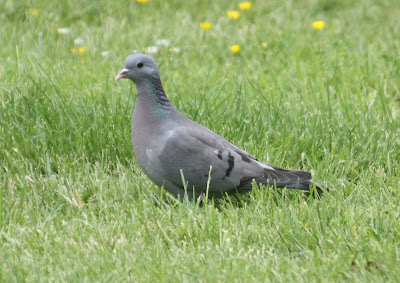 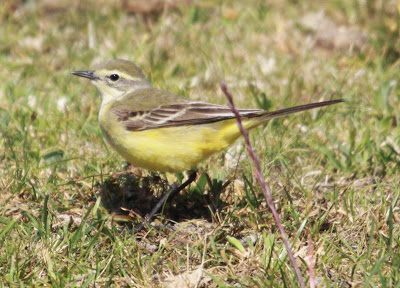 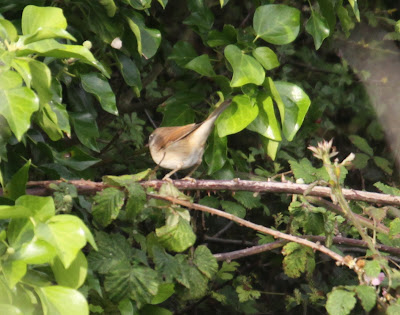 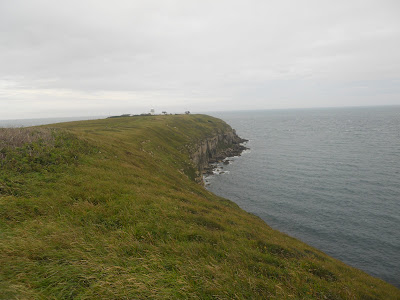 With the protection of a coat it was a pleasant enough walk along the cliffs towards The Bill but unfortunately devoid of birds save for a single Wheatear and a few Swallows. Once again the Observatory Moth Traps provided some interest with 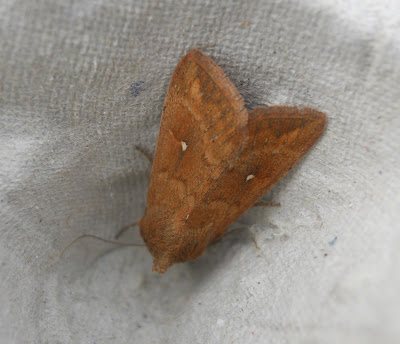 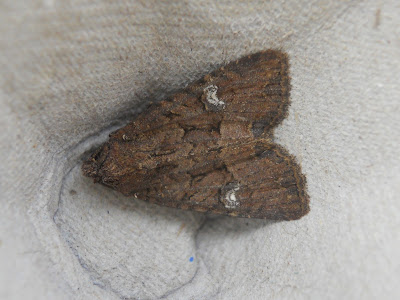 COMMON RUSTIC on offer, and some human interest as the 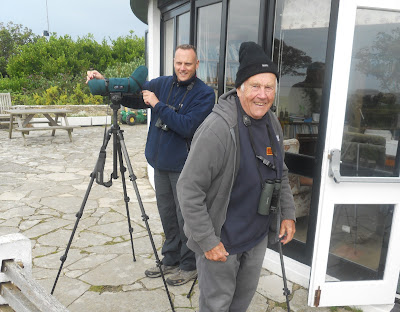 King's, Ron (Chunky) and son Simon, arrived for a day trip from Hampshire. Infrequent visitors, this is the first I have seen of them this year, but always a great pleasure and laugh to encounter them once again. 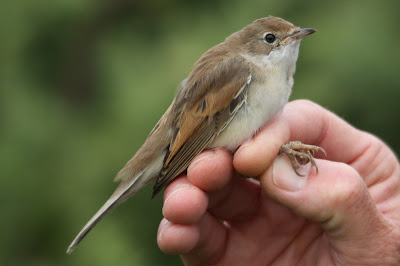 As ever Martin, the Warden, came to the rescue with a much better photo opportunity of COMMON WHITETHROAT as the 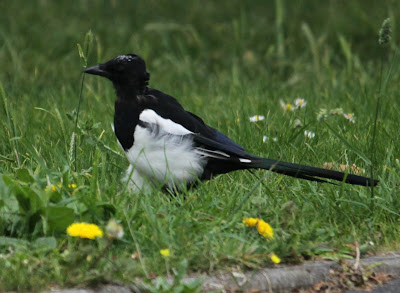 day came to an early end than planned as the light rain set in. Rarity day tomorrow? Who knows, but I hope to be there to report it!
Second day of the month and Great Britain passes the 70,000 mark as the USA maintain a good hold in the 7-Thousands!
Posted by Bagsy at 17:22