Both today's sunshine and dramatic cloud formations were best enjoyed somewhere such as Cranbourne Chase, the rolling downlands in north east Dorset adjoining the Wiltshire border. Hugh had some business to attend to in the area and was once again kind enough to take me along for the ride. 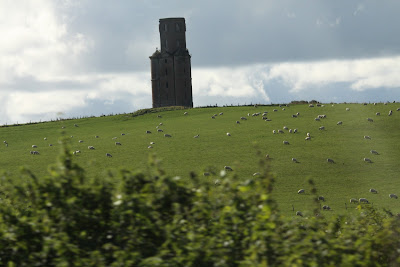 HORTON FOLLY was seen from the road, designed by British architect Humphrey Sturt and built in 1750. He was the Lord of Horton Manor and was five times returned to parliament as the MP for the county of Dorset 1745-86. He owed his wealth to his grandfather, Sir Anthony Sturt, who had been a successful business man and City of London alderman and Victualler to the Navy. 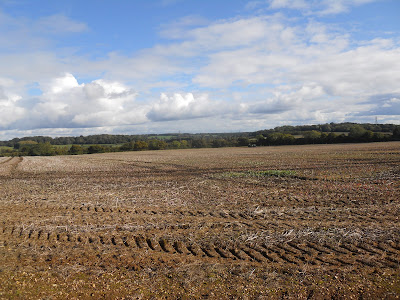 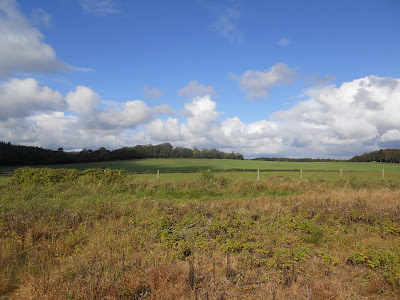 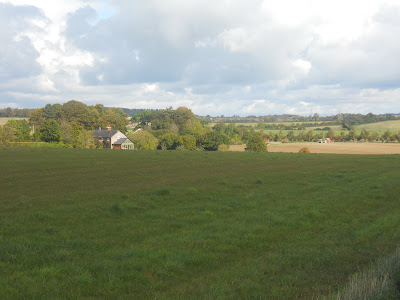 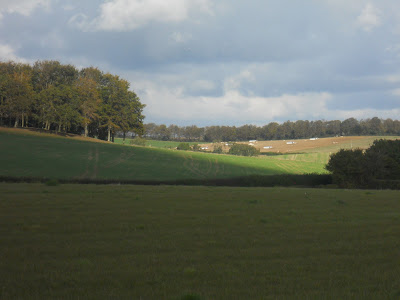 Beautiful views are afforded across the rolling farmland, where Hugh is contracted to spread manure 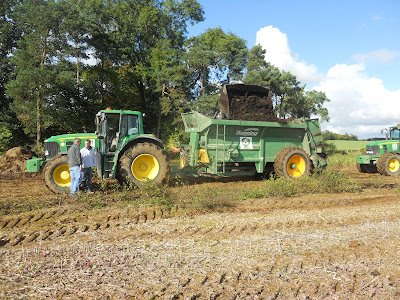 and what a moment to go check all was going well 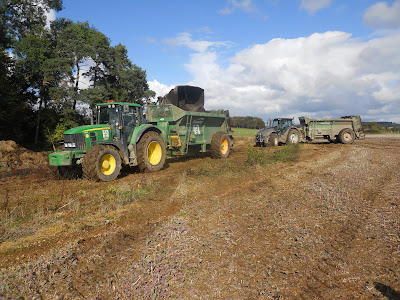 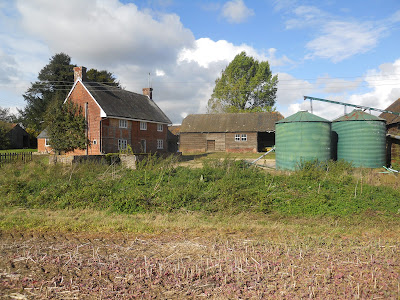 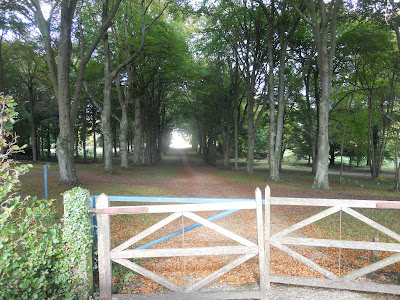 and the Beech Tree Avenue that leads to his front door. 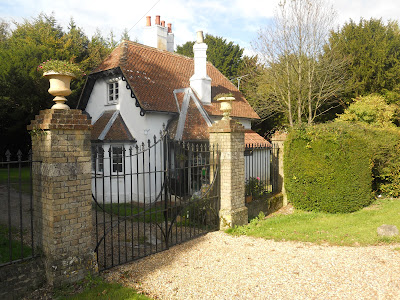 One of the Gate Houses of this vast property, while further on we visited 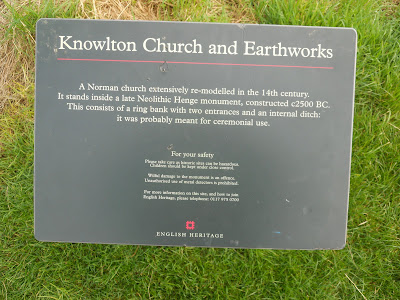 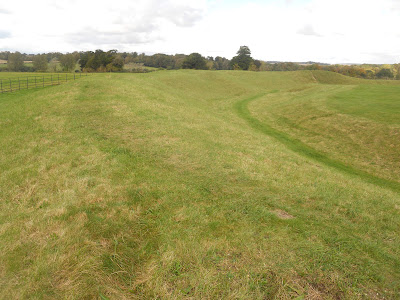 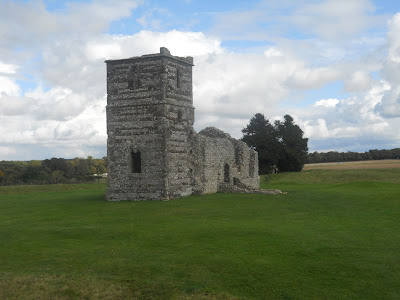 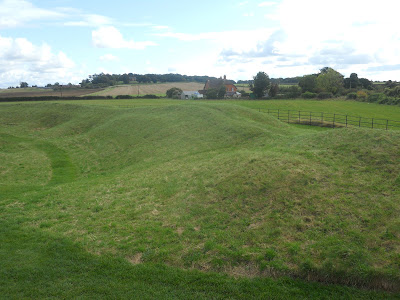 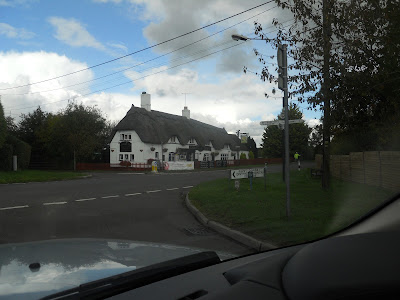 The STOCKS INN at the village of Furzehill near Wimborne, gets its name from the old village stocks that were situated just outside the building and remain to this day. It is rumoured they were installed next to the pub in order for the bar maids to provide water for the people being incarcerated in the stocks, sometimes for days at a time. Additionally, the local smuggler Isaac Gulliver was believed to have stashed his illegal contraband in the cellar beneath the pub.
﻿ 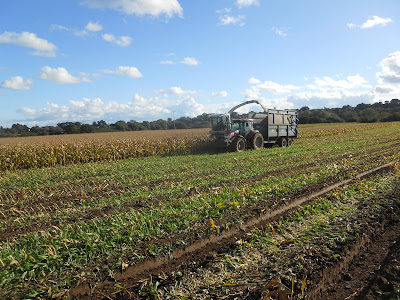 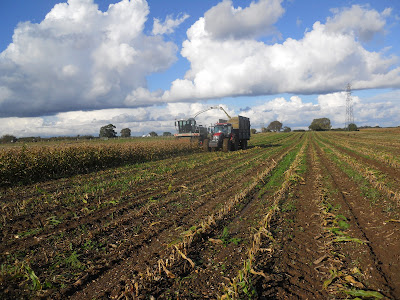 Back on the farm, the Maize Harvesting was well underway with the whole plant being chopped up for animal feed then stored in these bays.﻿ 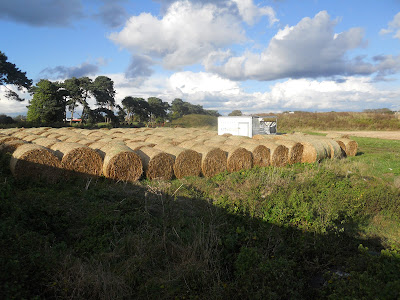 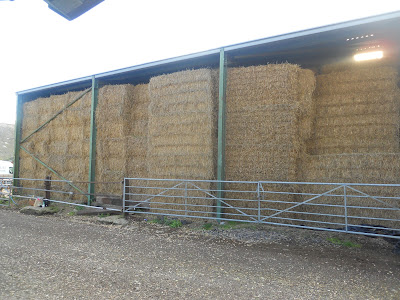 HAY are already safely gathered in,, but like crops right across the country the yield has not been as good as it might have been!﻿ 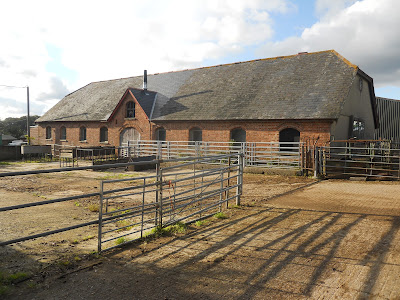 A look around the neighbouring farm at the Old Barn,
﻿ 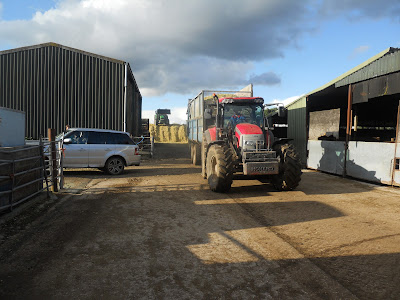 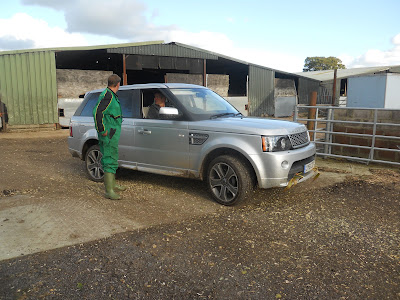 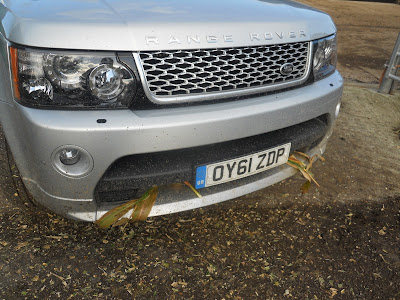