Here Comes The Flood - Link
Lyrically, for me, one of the greatest compositions ever - Please Listen!
After another night of torrential rain there seemed little chance of getting out early morning (which may have been a blessing in disguise with so much to do) but by sunrise all that remained was the stiff breeze so chance of a short walk. Chances of the Purple Heron, my Dorset Bogey Bird, where still a prospect so to Radipole via a dull cemetery where water levels were up and the Heron stayed down, if indeed it's still there? 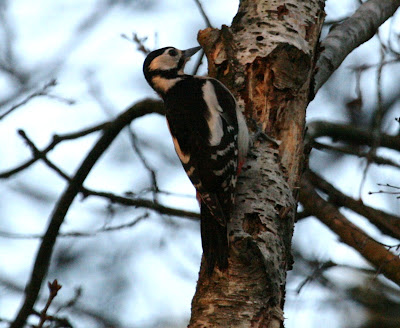 First to show was a GREAT SPOTTED WOODPECKER, almost guaranteed in the Park Gardens but hit and miss on the reserve. 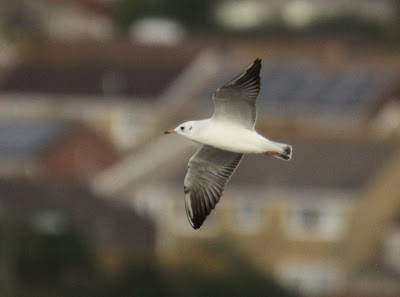 A good number of BLACK-HEADED GULLs were also evident including a few sub-adult birds. Cetti's Warbler were singing away among the Sedge while the plaintive 'call' of Reed Bunting was also heard as a 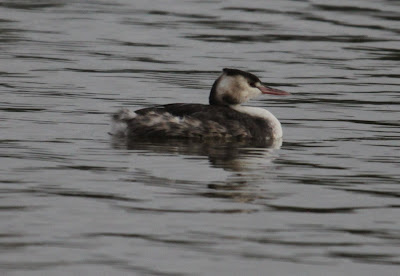 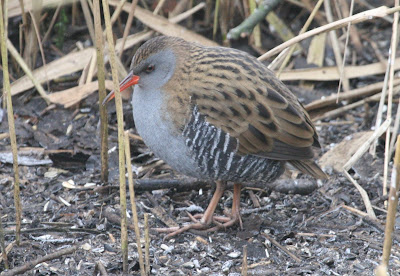 WATER RAIL were also vocal with only one seen, along with a Marsh Harrier and 'prize of the day' 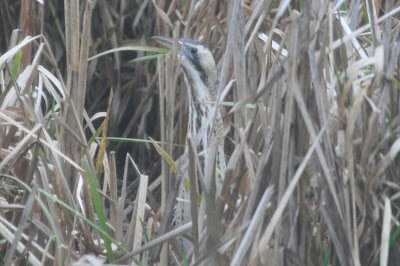 an extremely short glimpse of a BITTERN 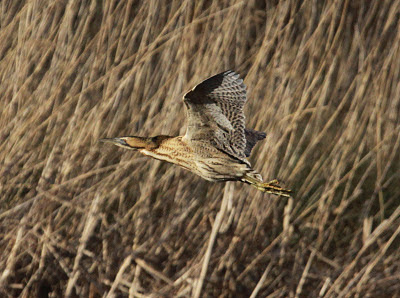 which would have been better if seen like this one at Hatch Pond last year! 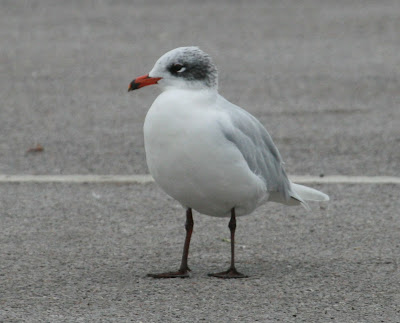 A pattern of 'single' sightings was forming as again there was only one MEDITERRANEAN GULL on the car park, but 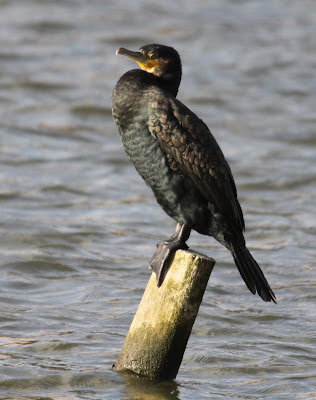 c2 CORMORANT at the Bridge. 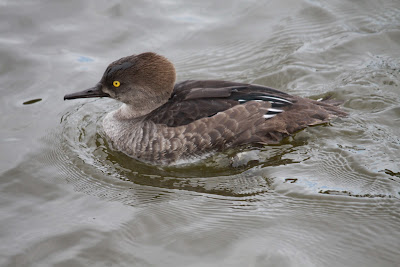 Back in the Summer, I was seeing the HOODED MERGANSER on an almost daily basis when it looked like this. Since then it has completed its moult and is now back 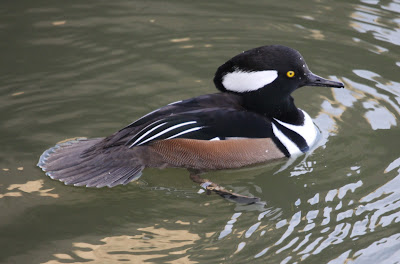 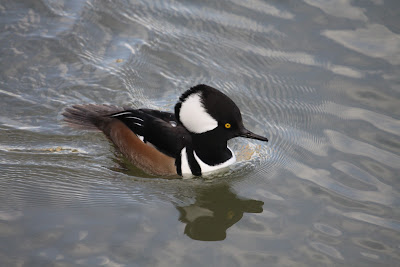 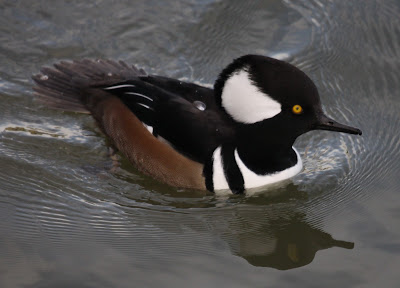 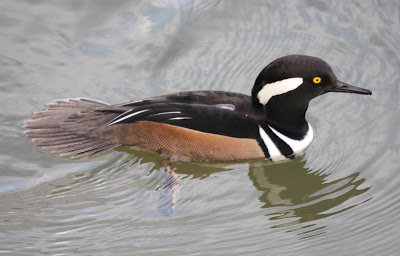 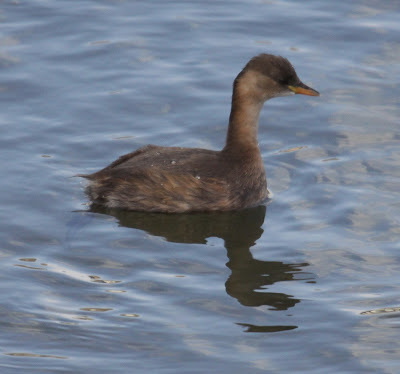 Across Westham Bridge both LITTLE GREBE and 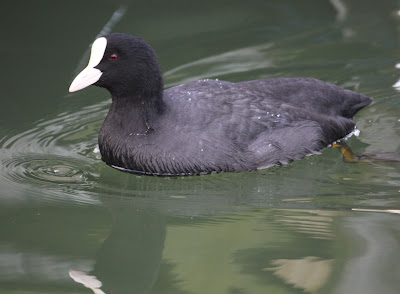 COOT were showing well, the latter in increased numbers. Heading for the Portland bus, I found my way partially blocked by flood water, not helped by the highest tides of the year, 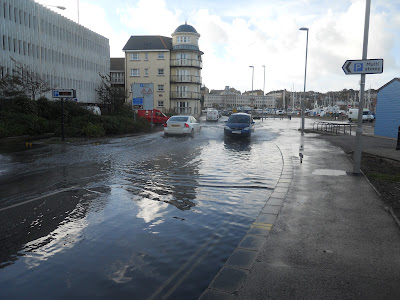 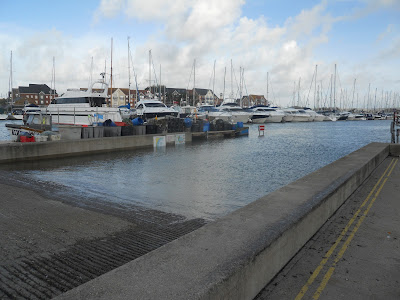 but balancing along the harbour wall and past the equally flooded slipway I managed to get through, 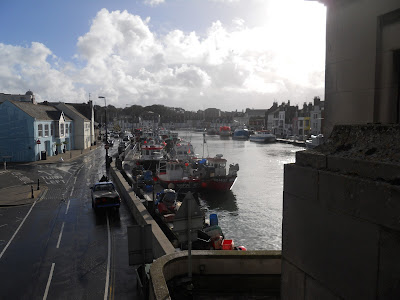 Weymouth Outer Harbour looked terrific with a back-drop of cloud formation and the boats 'flying so high' looking every bit as though they might topple onto the roadway at any minute. Portland was only to sort yet another computer problem, which was fixed by Secret in quick time, but before the bus what had been a familiar sight in my past life. 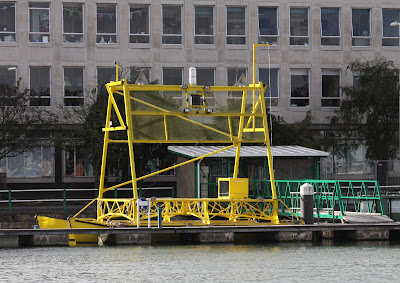 What is known as a HISTAR TARGET was moored outside of the Council Offices but looking a little more sophisticated than the basic design we used to tow out into the English Channel in the 70's and 80's for Naval Gunfire Practise. A very light structure and easy to tow, especially by my ship then the Ocean Tug Confiance, the only difficulty came when recovering the 1 mile long 2-5 inch polypropylene tow rope 'by hand', but soon overcome by young sailors!
Posted by Bagsy at 17:07