As suggested yesterday, most of my time is now being taken up sussing out the next trip and/or thinking out a 'new direction'. Thus far the options for travel have been whittled down to 3, but in any of these events the direction will be 'WEST'! Already the Field Guides to Northern South America, West Indies and Where to Watch Birds in South America have been employed, with the latter causing a great deal of excitement. So, the plan for today's post was to delve into the archive once again but, coincidentally, I received an e-mail from my friend 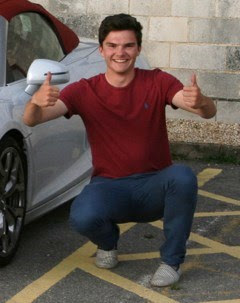 ROBERT WHITE
(Son of Secret) challenge
giving me a written and photographic account of his first 3 weeks at Bristol University. He had said in leaving that the intent would be to discover the city between bouts of lectures, tutorials etc, but didn't imagine he would have got round to doing so much in such a short space of time. The images that follow are just some of those sent along with the narrative which is also his, for which I thank Bert and look forward to seeing you soon - CHEERS!
There's so much to see and do here! I think you'd love it - especially the history behind everything! 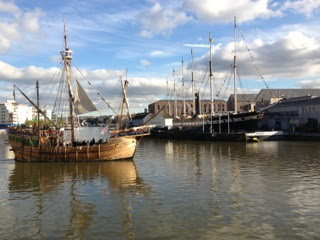 For example, The Matthew, is a replica of the ship sailed by John Cabot in 1497 in the discovery of America, making him, and not therefore, Columbus the original discoverer of America. 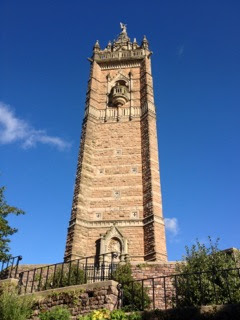 In his honour there is Cabot Circus, a large shopping development, but also other things like Cabot Tower: 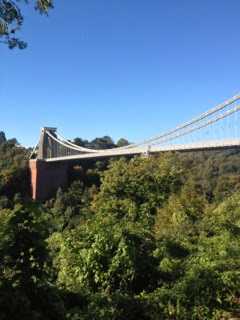 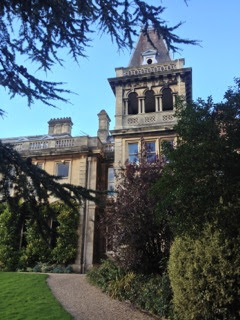 Goldney Hall, which forms part of the University Hall of Residence, front and 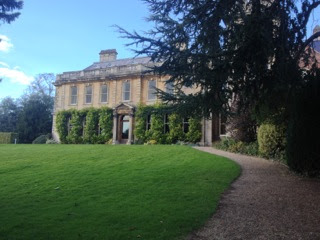 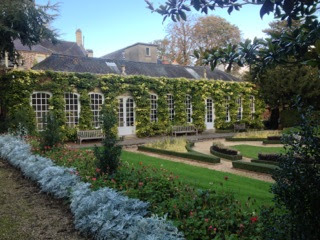 The Orangery and includes 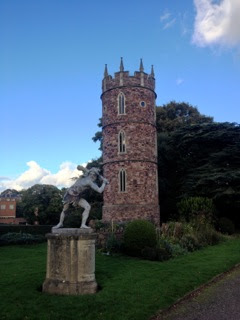 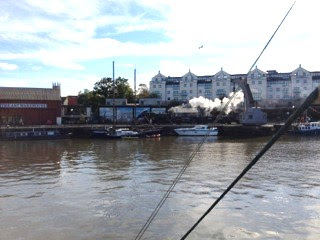