Silence Is Golden - The Tremeloes

Suffice to say that I was not at all impress by the actions of a number of local birders hereabouts yesterday, so it is fortuitous that by the end of next month I will have dropped-out of 'society', be heading for 'sunnier climbes' and out of the 'loop'. Late yesterday it came to light that earlier in the day an Eastern Crowned Warbler had been found on Portland, only the third record of this 'rare' bird in Great Britain, which now seems more likely to have been an Arctic Warbler? Seems I'm not alone in 'cocking-up' identification, as I am reliably informed that all but one Brett Spencer departed the scene with 'Crowned' etched in their notebooks? However I, along with others, were not informed of this find let alone invited to view in a private garden, but KAMA will surely play its part here! 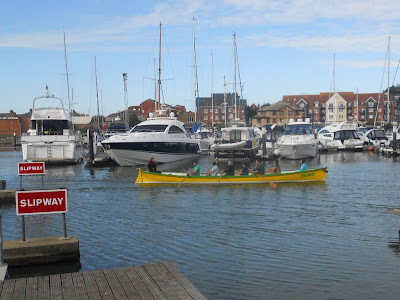 Walking Weymouth Inner Harbour this morning, the GIG Penny was seen successfully returning to berth after a practise run, and as I reached Bill Hill information arrived advising of an 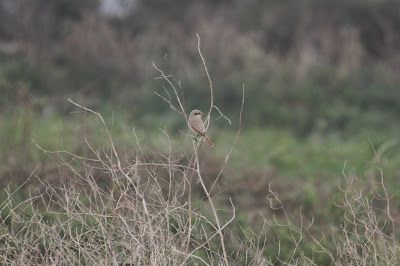 ISABELLINE SHRIKE of the race Lanius isabellinus isabellinus, known as Daurian Shrike (after the Russian region of Dauria east of Lake Baikal) at that very location. 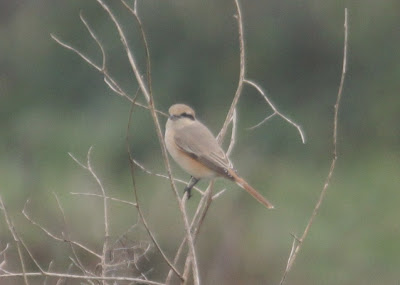 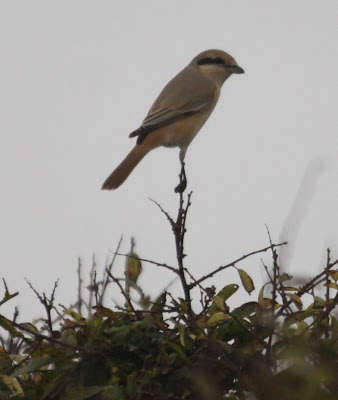 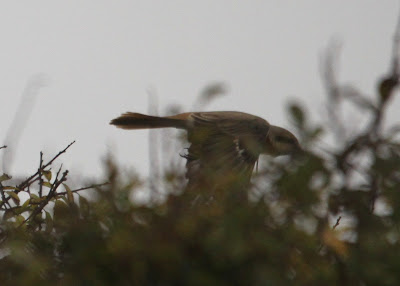 I do recall seeing Isabelline Shrike on Portland in 1985 but not of this particular sub-species. 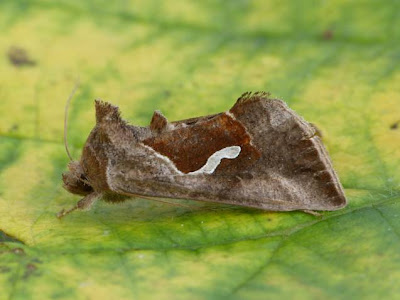 DEWICK'S PLUSIA
Hiya, I know this species has a place in your heart so thought you'd like to see this. Had this in the trap on Thursday night. Quite a change in status since you had yours, I think this is my 5th. They have now even been discovered breeding in this country, at Beddington Sewage Farm in London.
Cheers Paul Harris.


If like some you are a 'Twitching Widow', or maybe you can't get her away from watching the Bird Table, then this might be the ultimate gift that will do the trick?

and finally, as noted above, the time has come for some serious organisation both at home and with a view to travel prospects. I therefore, most reluctantly, may have to suspend some posts on coming days for the future good. Readers who persevere will likely find my next adventure to be to their liking - here's hoping!
Posted by Bagsy at 17:29