The cider was prelude to the Chinese Nosh which was rapidly followed by a gin & tonic or two, with the evening ending amid clinking glasses of Black Russians. My final dinner before departure with Bowie and Sheila which was adequately accompanied by Frankie Valley, Dusty Springfield, Joe Bonamassa and David Bowie - Thank You both! I have yet another at 16:00, hence the early post, but looks every bit like I'll be in for a soaking en route, the rain hasn't stopped all day, so it's reliant on Africa again. 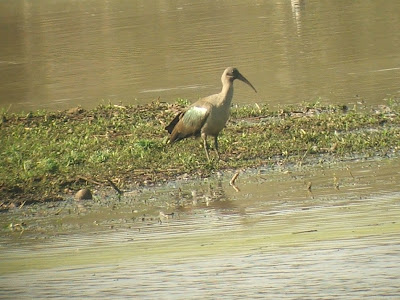 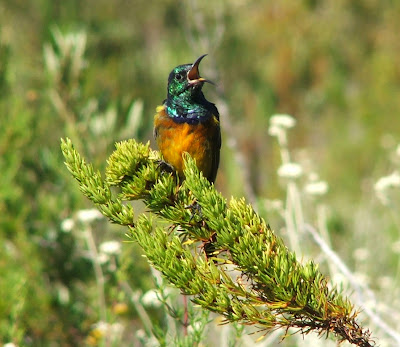 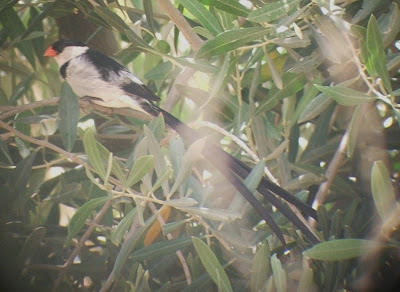 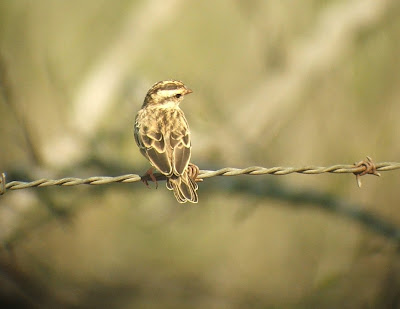 female PINTAILED WHYDAH what a difference between the sexes? 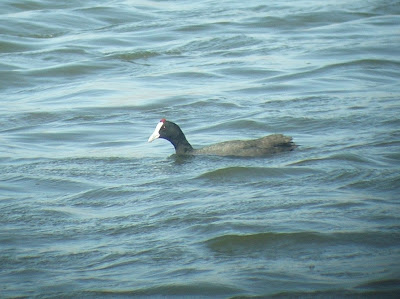 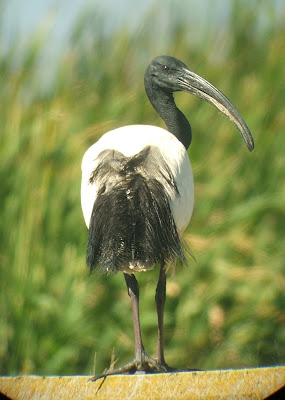 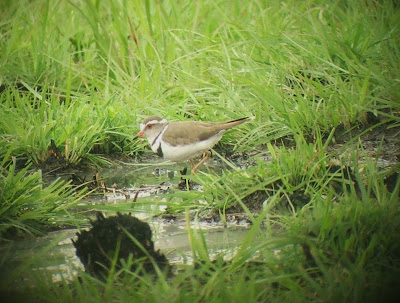 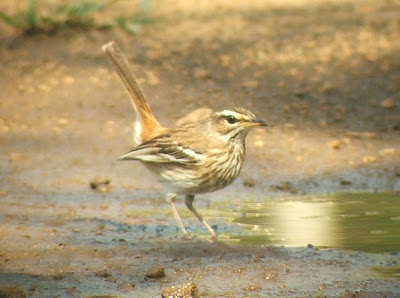 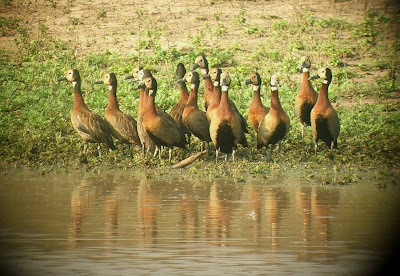 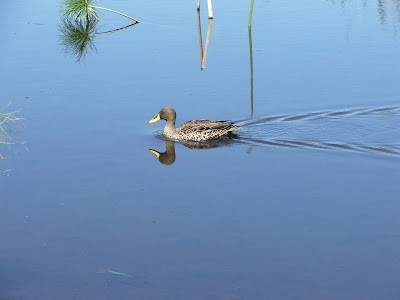 A Little Something for Lovers of the Late, Great Jimi Hendrix
Thanks go to Andy Lindsay and Paul Harris for keeping me informed.
Posted by Bagsy at 14:42