When Will I See You Again - Three Degrees

With days before my next trip getting fewer and given the weather forecast for tomorrow, today was thought ideal for paying my final visit to Portland Bill until after my return. Gone were the rain and gale force winds of yesterday so altogether a very pleasant stroll first down to 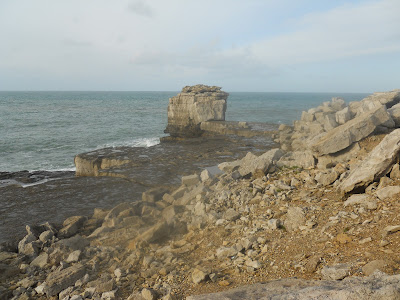 PULPIT ROCK, where just a couple of Pied Wagtails, Cormorants and Gulls were seen before continuing 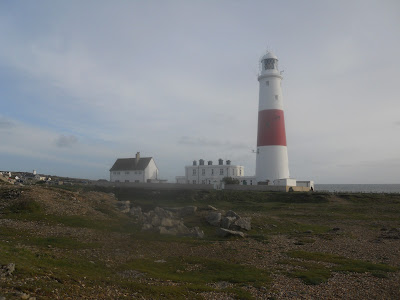 on to the ACTIVE LIGHTHOUSE and Bill Point. 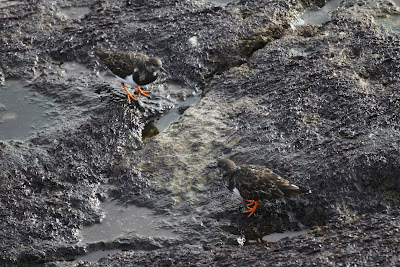 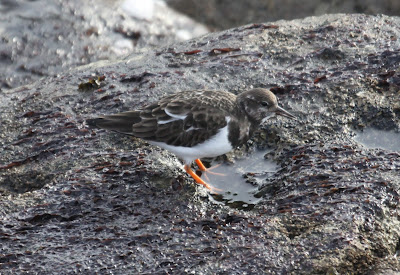 There I found c5 TURNSTONE 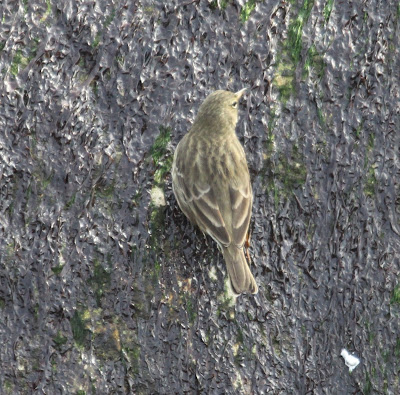 and a few ROCK PIPITs 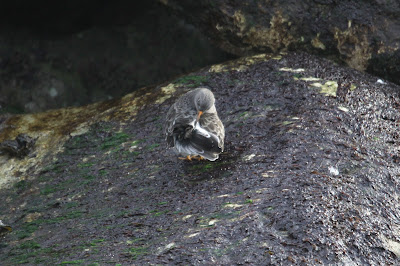 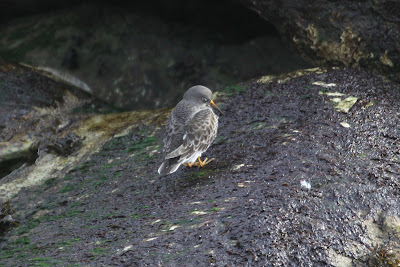 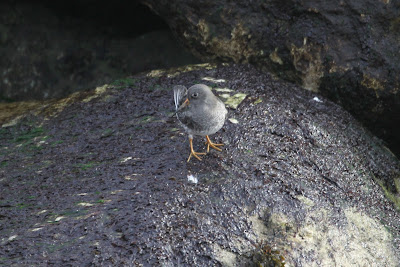 along with a preening 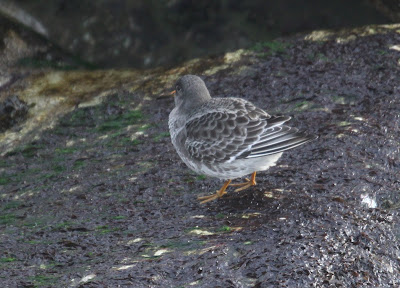 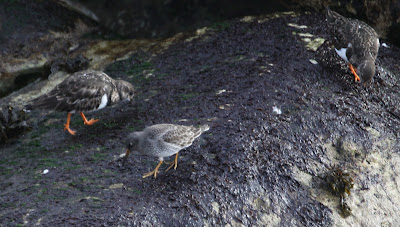 Not the first of what could be an 'over-wintering' bird, 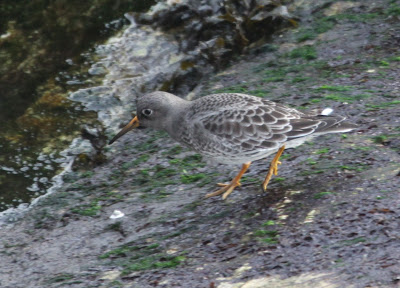 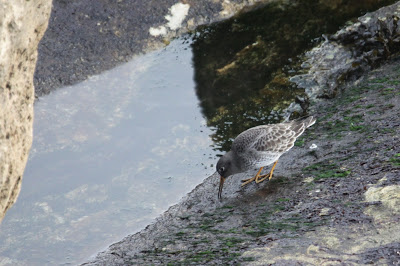 but seemingly the first photograph of one at this end of the year. 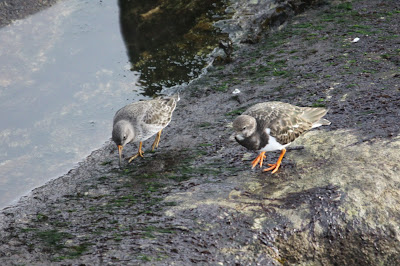 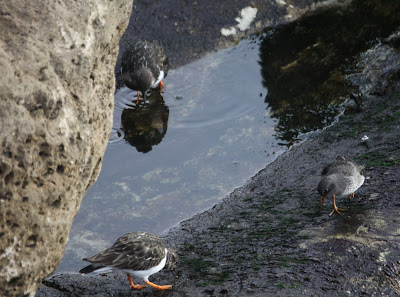 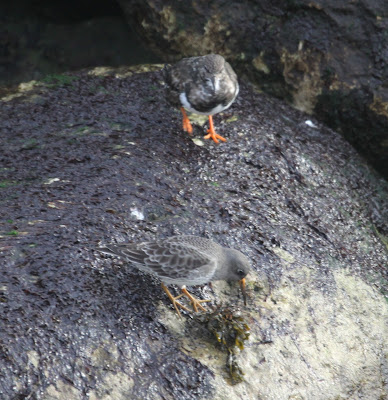 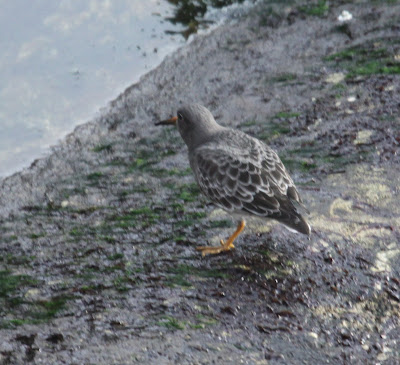 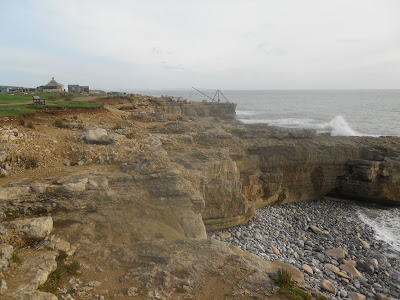 Continuing along the EAST CLIFF there was little other bird-life to add, but diverting across the Common there came the 'wispy trill' of what was recognised as that of a 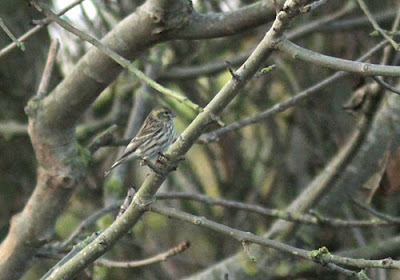 SERIN the smallest of the European Finches. 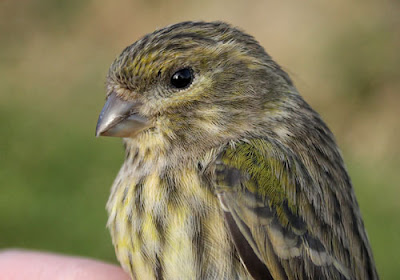 I didn't clap eyes on this bird, nor did I remember there had been one caught at the Bird Observatory on the 18th of this month (told you John I should have had a little more water with that Jamison's) so quite likely that individual is hanging around? 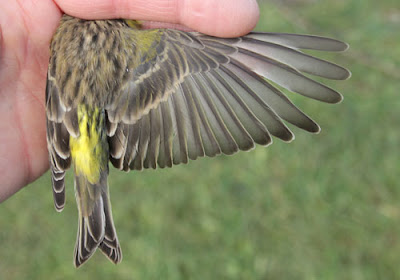 All Serin photographs are, with kind permission, © Martin Cade who tells me that November is a favoured month for such visits. 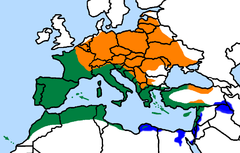 An occasional visitor to our shores, the Serin is more at home Green = all year round, Orange = summer and Blue = winter. 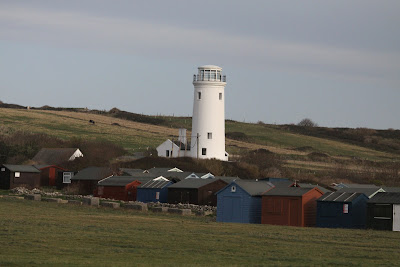 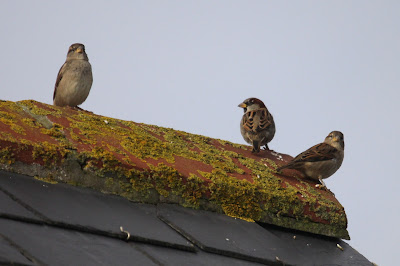 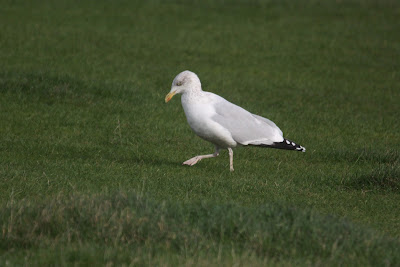 pus a couple of HERRING GULLs 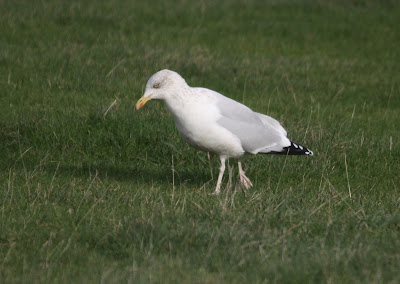 stamping their feet in the Hut Field in an attempt to attract invertebrates to the surface as a food source. 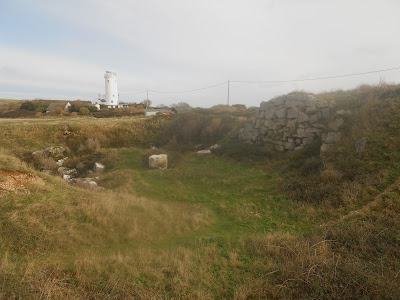 The OBS QUARRY produced naught but a single Dunnock, but it was now time to see who was at the Obs. Only 5 people there, one I didn't know but otherwise Martin the Warden, John Lucas, Hugo Wood-Homer along with Alison the Cleaner. Very nice to see each and wish an au revoir! 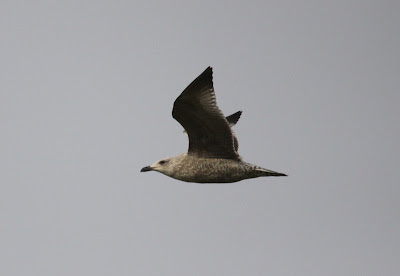 On the walk back along Bill Road there was a low flying, juvenile HERRING GULL and a Water Rail squealing from the depths of the Culverwell bushes, otherwise a coffee with Secret, Jane and Robert (on week-end leave from university) White along with an added bonus of fellow shipmate Martin (Mego) Powell. It's been a good day!
Posted by Bagsy at 17:41