Four ducks on a pond, a grass-bank beyond.
A blue sky of spring, white clouds on the wing.
What a little thing,
To remember for years - to remember with tears!
With the day-long bright sunshine soon burning off the early morning frost and the Range Rover at my disposal, it was a casual drive down to the 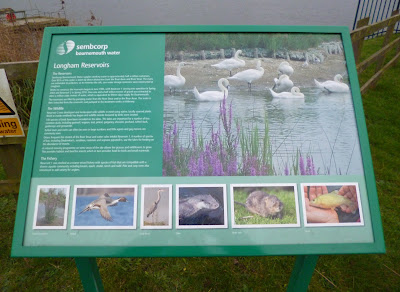 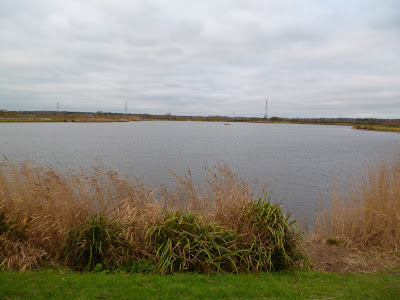 where earlier in the week there had been the unusual sighting of a Kittiwake, pretty much a Gull that is more content to remain at sea, but in this game you just never know! 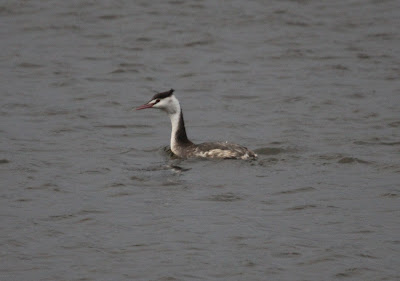 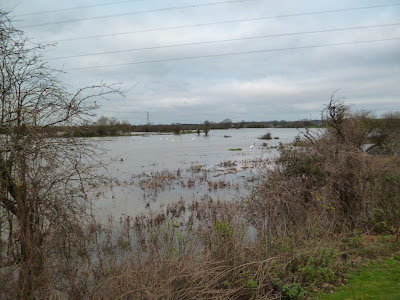 The meadows to the south were more welcoming to the dozen or so MUTE SWANs there today than the horses of just a few short weeks ago. No Cetti's Warbler heard, but there were a few Moorhen and a host of Coot and several Cormorant at their usual roost atop the electricity pylons. 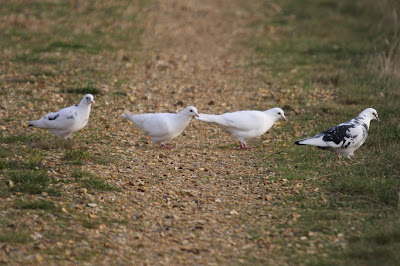 This small troupe of free-flying DOVEs were finding something to eat along the gravel pathway, 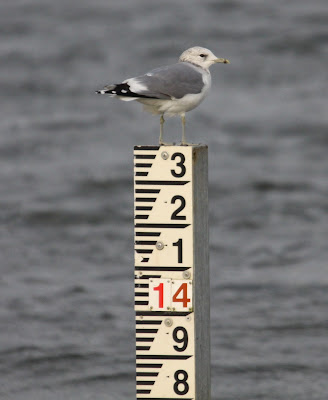 while a lone COMMON GULL held station on one of the depth gauges. 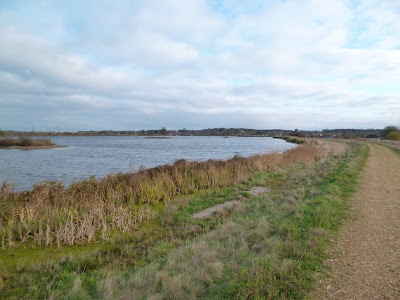 Most of the wildfowl were favouring the South Reservoir 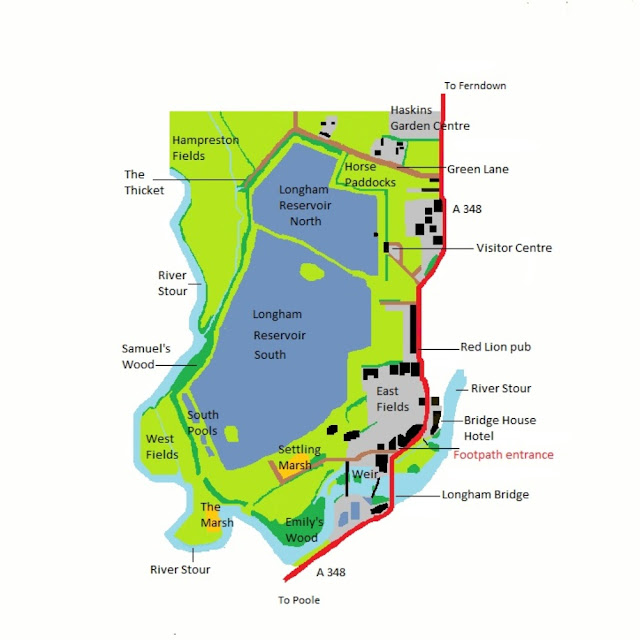 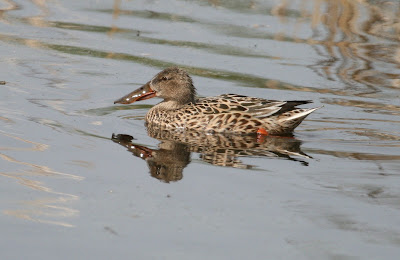 and included female and 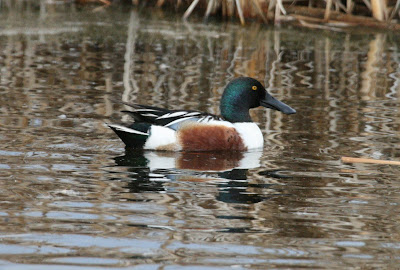 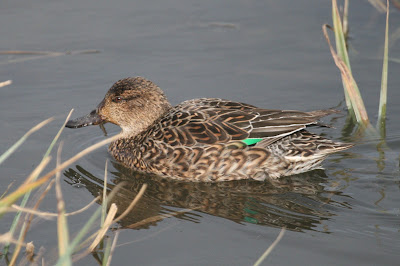 likewise there were female 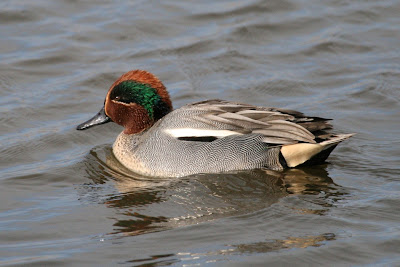 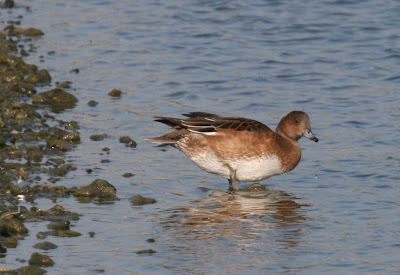 as well as female and 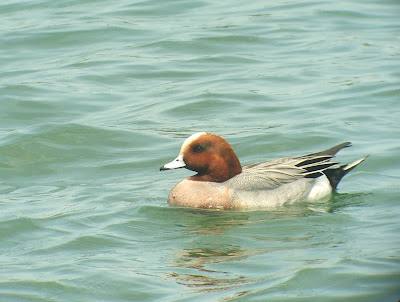 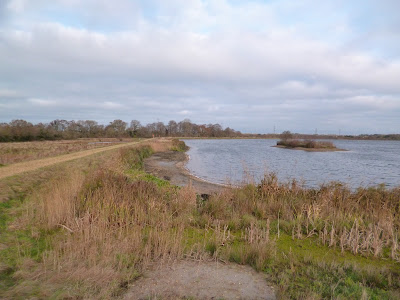 Continuing along this path, where at my last visit there was a Hobby 'hawking' Dragonflies, there was this strikingly marked 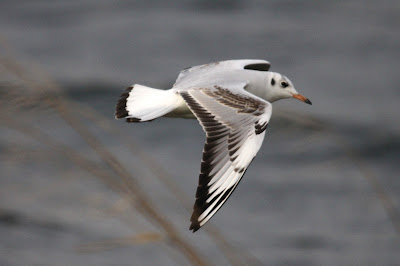 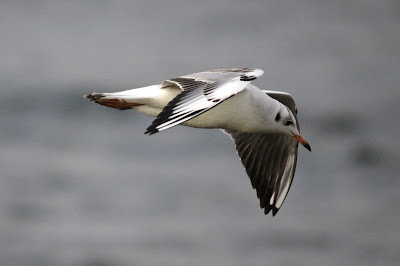 BLACK-HEADED GULL flying low and finding food on the surface of the lake. 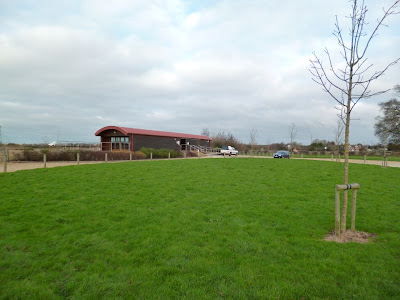 A bracing walk, with what little wind there was coming from the north, ended at the Visitor/Education Centre with a little time for a chat with the Water Bailiff Ian Hayward before heading back to Parley. Still a good number of things to do before departure, but once again I extol the virtues of the Internet.
PS - I recorded c4 Stork/Crane-like birds at great distance and height yesterday mid-morning above the Longham/Hampreston area, which coincides with a report on the Dorset Bird Club web-site of c4 White Storks over Bournemouth Eastcliff around the same time?
Posted by Bagsy at 17:25