On The Border - The Eagles

Another successful day, mostly spent in town, as plans for the next stage of the game continue to come together. Not much time then for wildlife, so back to the archive and 'All Out Yesterdays'!
The Iguazu Falls, Iguassu Falls or Iguaçu Falls
are considered the largest or greatest waterfalls in the world by virtue of the fact that they comprise of 275 separate 'falls' and cover such a vast tract of land. Lying on the borders of both Brazil and Argentina, Mike Hughes and I had decided to visit the Argentine side first despite being in Brazil, but that was before we met Enrico, a stroke of luck that stood us in good stead throughout this leg of our journey. "No Signor you need to stay at the 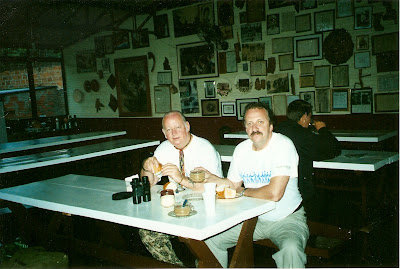 Lodge Down The Road (never did make a note of its name) where you can get anything you want and daily transport to the Falls". Within minutes of arrival we had seen such goodies as Southern Beardless Tyrannulet, Sayaca Tanager, 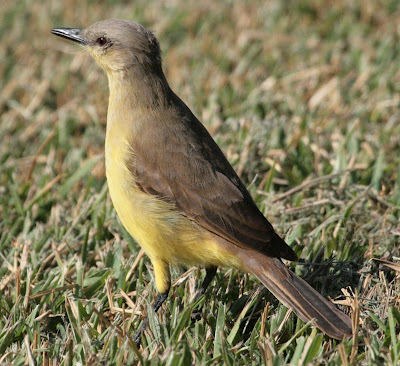 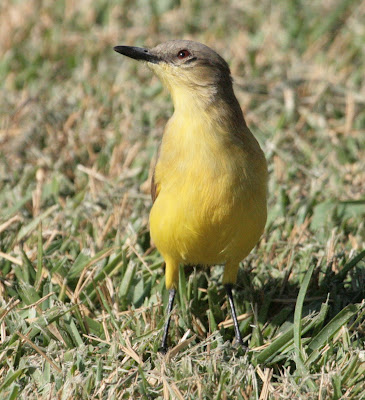 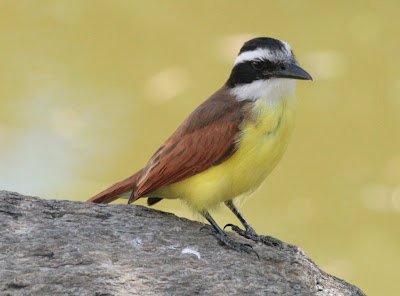 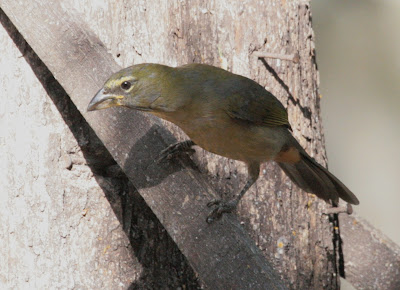 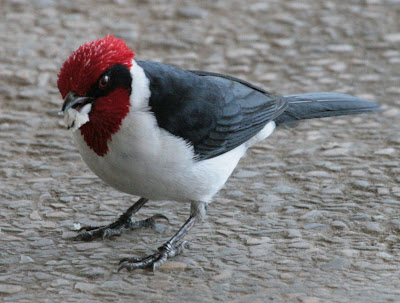 MASKED CARDINAL, Creamy-bellied Thrush, Brown-chested Martin and Blond-crested Woodpecker (a most striking bird) along with a wealth of Hummingbirds. We were beginning to believe Enrico was right! He had also suggest this was the correct way to do it as from here, on arrival, the full panorama of the falls would meet the eye. 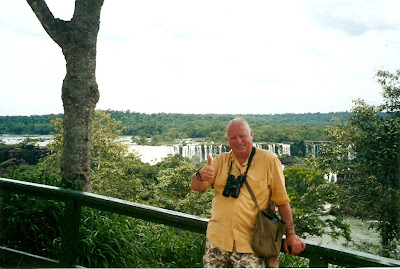 Leaving the bus, you walk up a tarmac incline where the full extent opens to view - WOW! 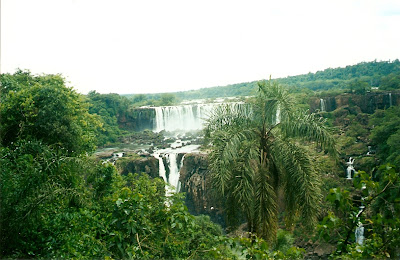 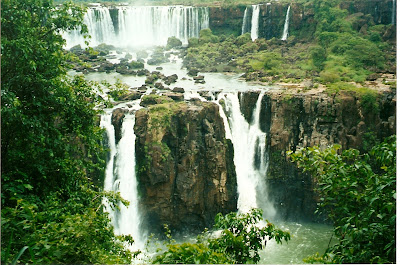 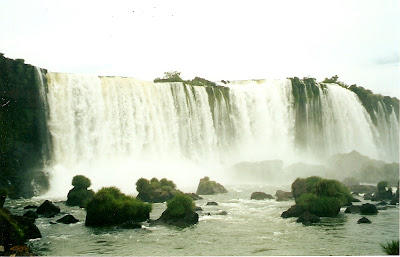 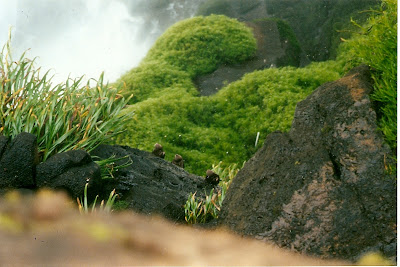 Lots of birds here too, best of which were 'thousands' of GREAT DUSKY SWIFTs flying through the spray, 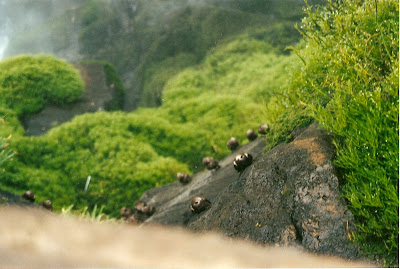 under the cascades then perching on the sheer rock-face to dry out before the next feeding sortie. 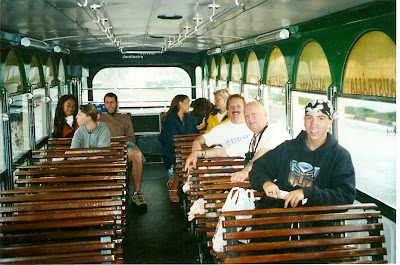 A couple of days later were were on the bus once again, this time heading for the Argentine border and a completely different experience with Iguazu. It would have been impossible to photograph all the birds, there were so many, especially Tanagers. Those we did capture included:- 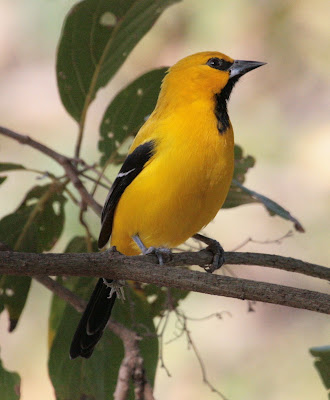 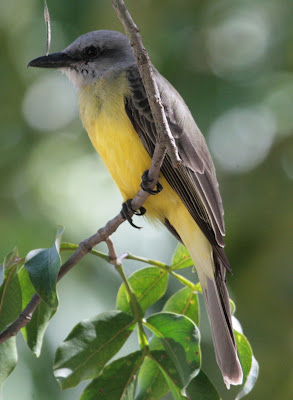 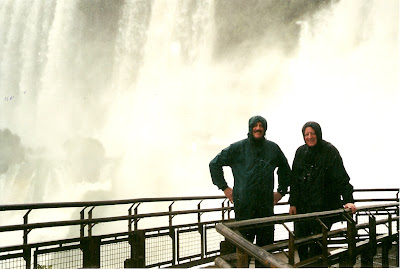 before donning the waterproofs to wander the catwalks which took you literally 'under the falls'. It is hoped to bring you some more of the birds of Northern South America in days to come and then even more (in real time) before the year is out - KEEP WATCHING!
Want to know more about Iguazu_Falls?

finally, a couple of 'milestones' from the Stat Counter:-

It will be noted that Japan reached the '4 figure' mark today, likely due to Chris Cook in Tokyo, while Croatia, after a little dallying, finally broke 'the Ton'. Austria and Slovakia are not far behind so maybe a
Golden Opportunity to pass the link on to Friends  and Families - PLEASE!