SWAZILAND
a country I was most pleased to visit back in November 2006 accruing no fewer than 30 new species on the World Bird List including, Speckled Mousebird, Purple-crested Turaco, Gorgeous Bush-Shrike and Greater Scimitarbill. We welcome our new reader and hope the LINK The Bagsy Blog can be passed to others in that fine country.
Yesterday was a bright sunny and calm day, ideal for my first visitation attending the Remembrance Day Gathering. More people about than I remember on any previous such Sunday and as a result the 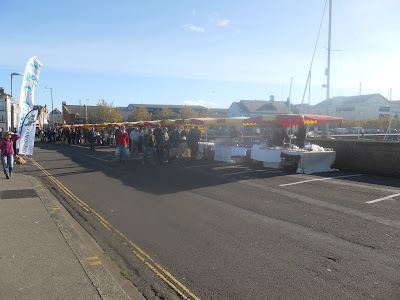 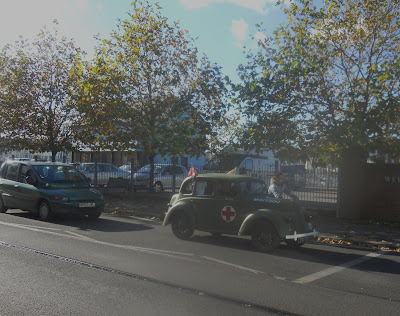 As ever there were lots of vintage military vehicles 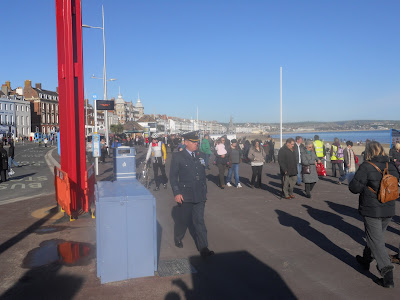 and as mentioned before lots of people. However, that's when I started to loose the plot arriving for lunch with Lesley and the first bottle of wine. By the time I got home it was slightly 'one over the eight; hence none publication of these shots along with a couple of other items.
Weather wise, today has been the complete opposite of yesterday with heavy rain continuing right up to the time of publication, but allowing for more investigation and planning of the upcoming trip and selection of a few more shots from the archive which seem to be going down well with many of you. 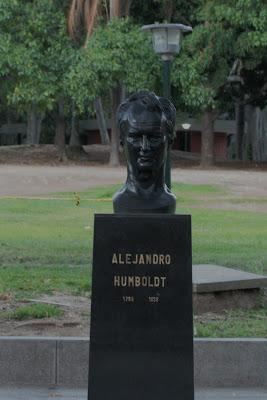 Friedrich Wilhelm Heinrich Alexander von Humboldt (September 14, 1769 – May 6, 1859) was a Prussian geographer, naturalist and explorer and the younger brother of the Prussian minister, philosopher and linguist Wilhelm von Hunboldt (1767–1835). Humboldt's quantitative work on botanical geography laid the foundation for the field of bio-geography. Between 1799 and 1804, Humboldt travelled extensively in Latin America, exploring and describing it for the first time in a manner generally considered to be a modern scientific point of view, leaving many creatures bearing his name such as the 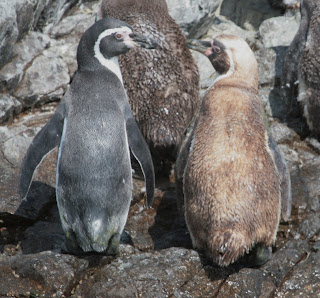 HUMBOLDT PENGUIN (also known as Peruvian Penguin or Patranca) first seen by myself in 2003, 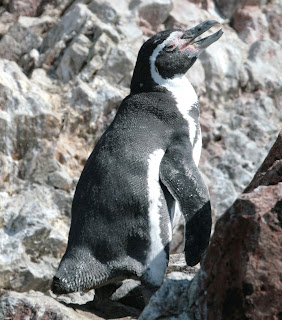 with these images being taken subsequently in 2010 at a Peruvian Rookery. 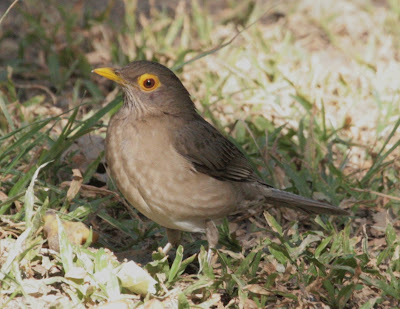 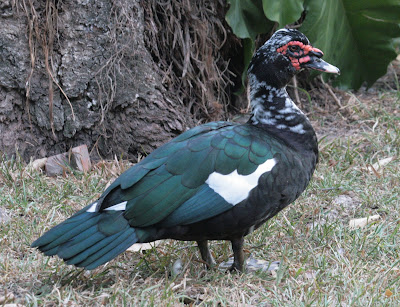 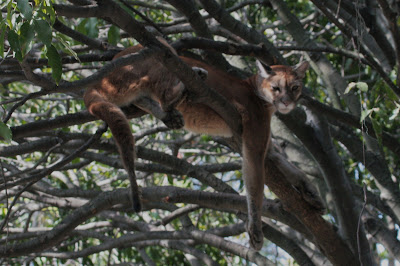 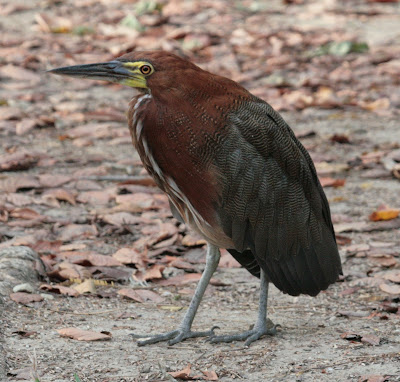 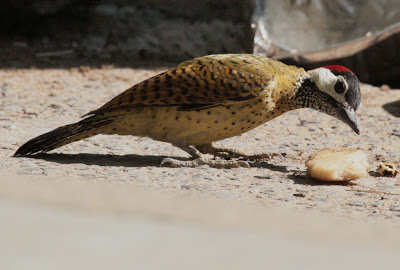 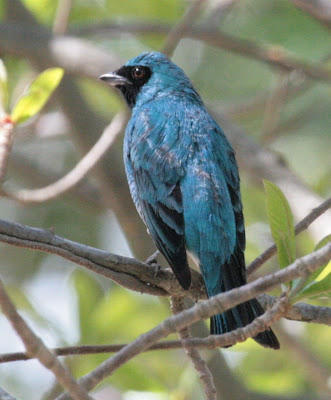 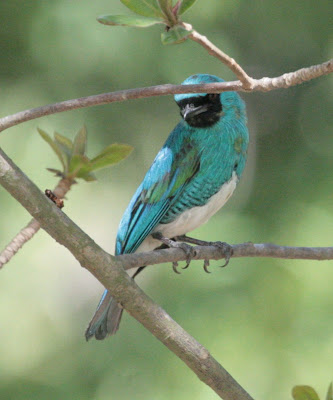 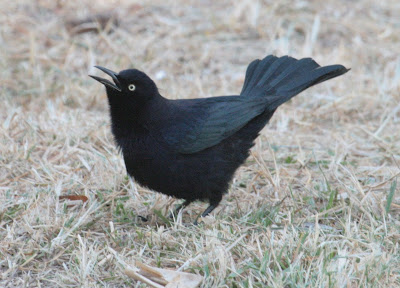 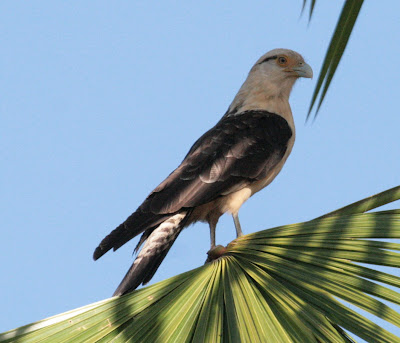 YELLOW-HEADED CARACARA
Posted by Bagsy at 17:37