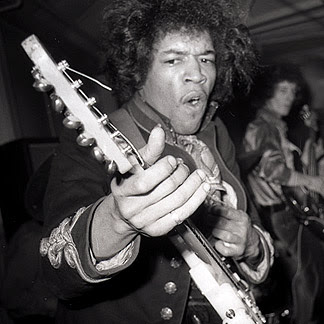 and while Jimi Hendrix 'lives' on in 90% of the world's record collections, had he stood the pace he would have reached his 70th year today. Now a resident of Electric Ladyland, all we can do, as mere mortals, is await the
'Slight Return'
Ballard of the Beacon Link
(these lyrics should be taken literally as they sum up exactly what I have done and am about to do, 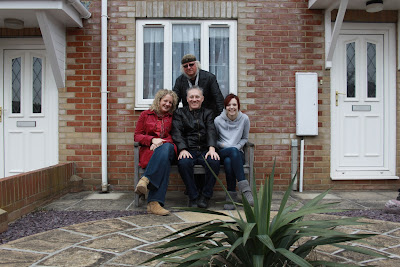 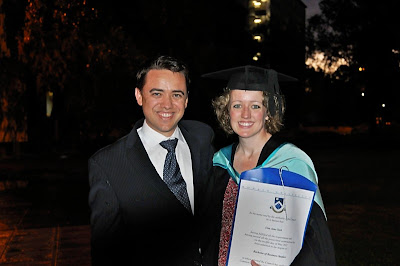 Other daughter LISA at her graduation in Sydney, Australia with husband BERNARD. 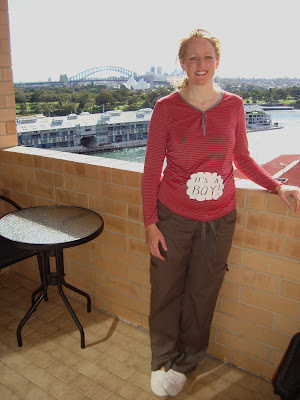 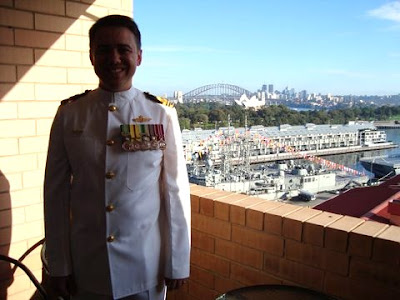 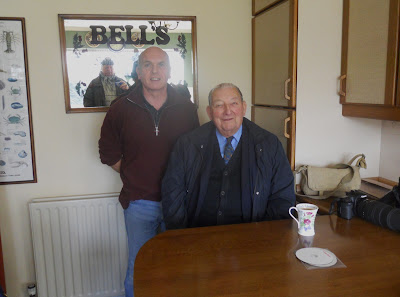 'SECRET' with octogenarian DENNIS FANCY (fantastic picture on wall behind) 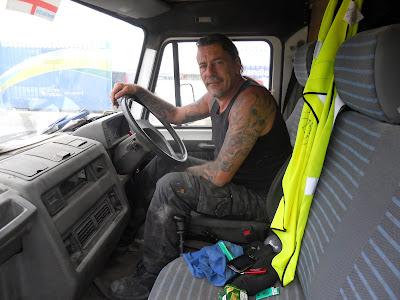 JACK (The Angel - Hell's that is) COTTLE 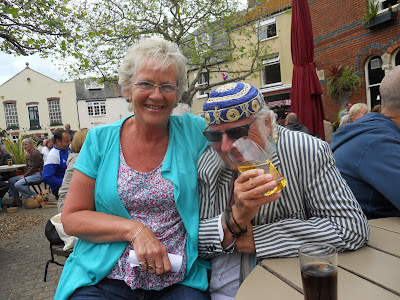 Another sunny Sunday with LESLEY, 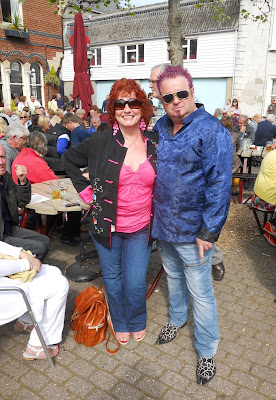 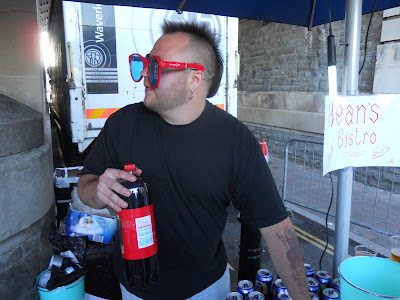 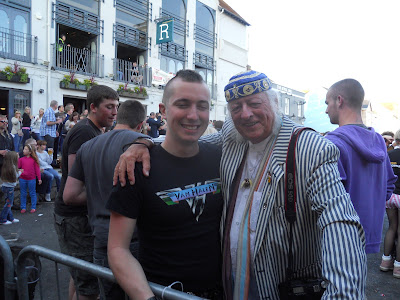 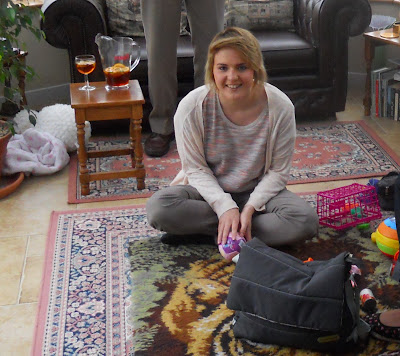 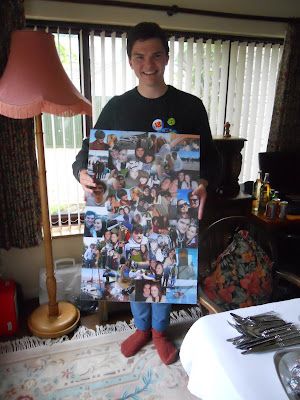 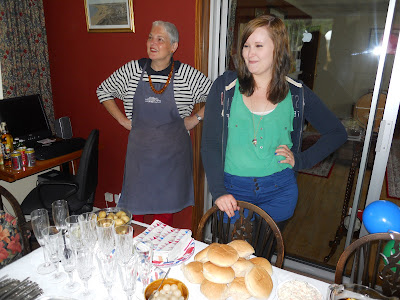 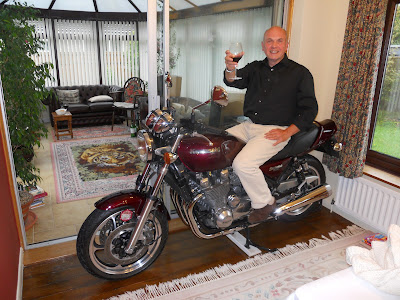 and the lad himself. 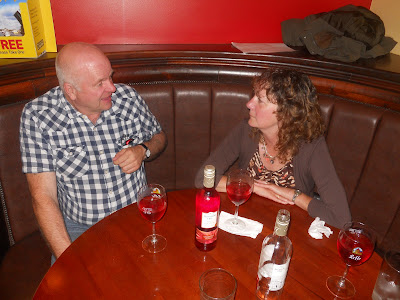 Talking of lads, our mutual ship-mate DAVID (The Posh Sausage) FRAMPTON with SHEILA. 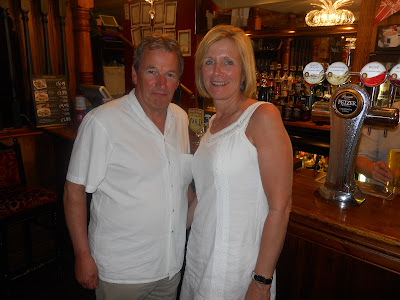 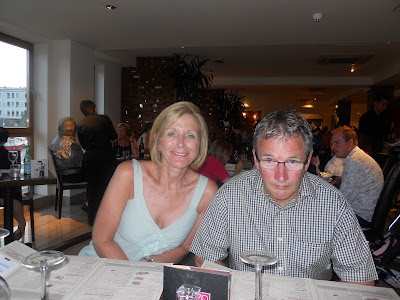 Everything you need in a Real Friend, ANDY LINDSAY and his new lady DAWN PARTRIDGE. 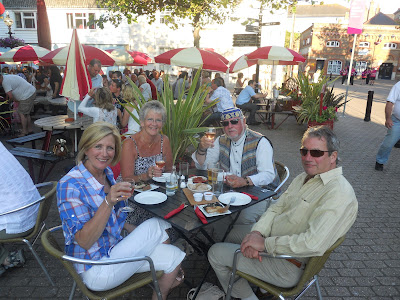 After all the excitement a cuppa tea and a macaroon - well not quite! 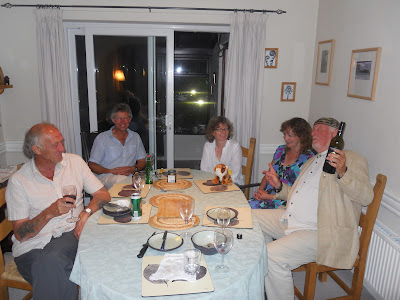 Dinner with PAUL and ANNIE HARRIS (far end) plus Bowie, Sheila and Moi.
Posted by Bagsy at 17:33