This Old Hat(o) Of Mine - Trad Royal Navy Song

Although there was yet another swing in the weather today, back to decent periods of sunshine, little wind but cool, for me it was another of home-ward-bound. A computer glitch mid-morning delayed reaching the target of 6 jobs to do until early evening, but at least my South American maps should be wending there way to me. Coincidental that I should mention SA, as here are a few more shots, this time from Hato Pinero, Venezuela, to whet the apatite before my next adventure. One memory of that fantastic place was on the 5 hours return journey to the capital Caracas when my driver said we would have to stop for petrol. As the attendant pumped 55 litres into the 4 x 4 I made off to get the coffees, but on my return found that I had paid more for these than he had for the bunkers. Seems President Hugo Rafael Chávez Frías 'gives' the stuff away, but insists on a small remuneration for the attendants, as the country is so wealthy in oil. As has been proven in recent weeks, this forms the basis of 'True Democracy' in Venezuela, as Hugo has been voted in for yet another term! 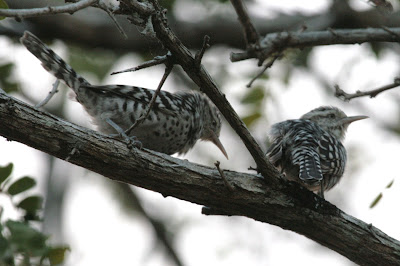 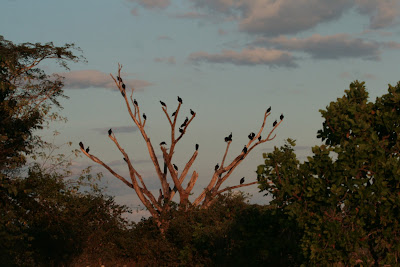 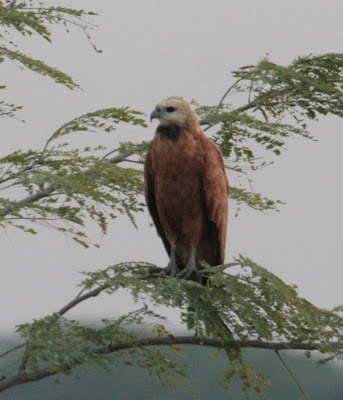 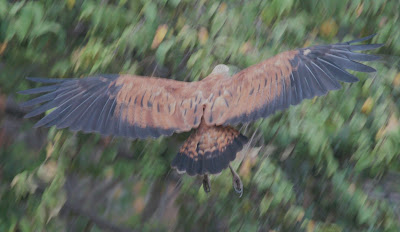 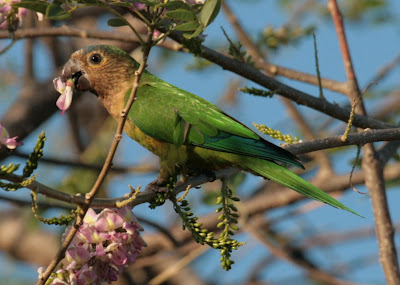 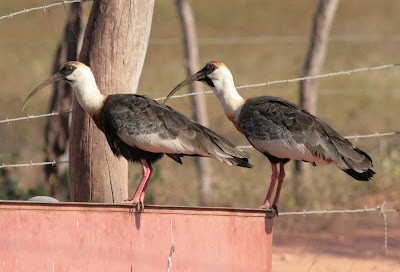 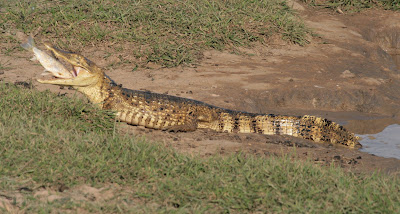 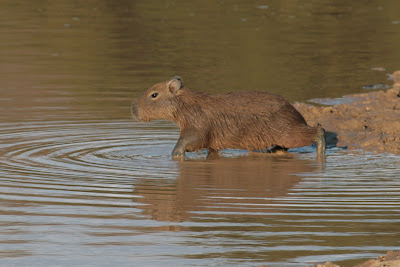 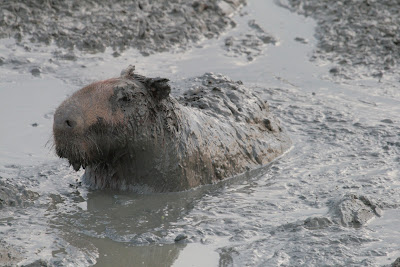 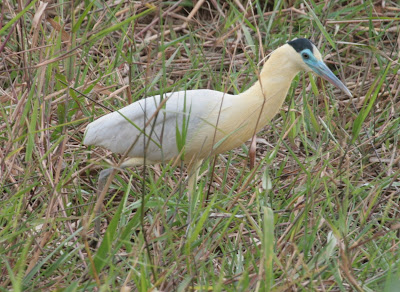 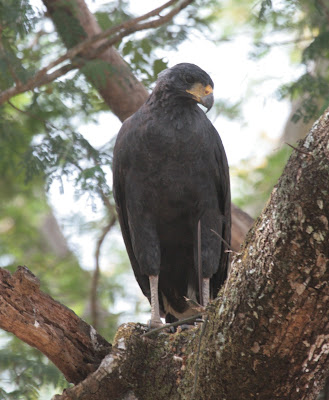 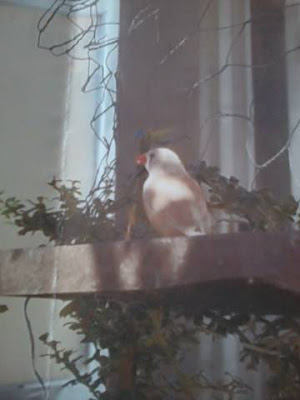 and how about this. A photograph sent to me by Jim the Medic, taken just the other day in a garden in East Hull, Yorkshire by a gardener friend of his. Unfortunately, this is all the info at present but I have pestered him for more as I feel sure there will be 'birders' in the area who have not seen TRUMPETER FINCH before!
Back to the Old Chestnut, and just one of several mails and telephone calls I have received, from a Weymouth 'birder' this time, on the subject.
Hi Paul,
I hope this e-mail finds you well and it comes with my usual apology for not being in touch more often! I am a keen reader of your blog and was incredulous to read about pete saunders' comments to you (P.S. I don't think the name even justifies capital letters). I have never been nor do I wish to be part of the obs clique- I have little time for Martin or most of the 'obsites' (which seems an appropriate term, particularly as the addition of just two letters turns it into GOBSHITES!!) and therefore would not have expected to hear the news under the circumstances. However, as word finally got out I watched developments with a heavy mix of emotions (some of which are I believe included in the Bible as deadly sins...). The rights or wrongs of the suppression (for the record, wrongs in my opinion) paled into insignificance as the 'facts' became public knowledge- to be so 'cloak and dagger' about the bird's presence smacks to me of desperation and as it turns out, a wider audience may have helped to obtain a definitive ID, something which sounds somewhat unlikely now by all accounts (to be absolutely honest I hope the definitive ID remains elusive 'cos at least it would deprive the scrotes of a tick (and yes, envy was on the list!)). Also there seem to be a number of anomalies with the various accounts, not least that one of the original reasons given for the suppression was that the bird was spending most of its time in low shrubs which wouldn't be visible from outside the property whereas a later account on the obs website stated that it was actually foraging high in Sycamores for most of the day (which apparently favoured one of the possible IDs but not the other and again this sounds like desperation to me). Now sadly I am not in possession of the list of the 'chosen few' (though I think I could guess many of them) but gather that Brett's name wasn't on it. Whatever your opinion of Mr Spencer (who incidentally I have a lot of time for) he is without a doubt one of Dorset's finest birders and as was apparently demonstrated, clearly a lot more reliable (perhaps braver too) than any of the chosen ones. I believe that to exclude local birders of such calibre was a huge mistake and I sincerely hope that it has cost them dear!
As for the comment about you being 'hated' by local birders, whereas I cannot speak for the Portland rabble, this is absolutely NOT the case amongst my birding acquaintances whose opinions I (and I hope you) hold in far higher regard. I can think of two local birders who may possibly evoke such emotion now and amazingly they did both see the bird!!!
and finally, another month gone which must qualify as one of the best and worst on record in local Birding terms, and not at all bad for Statistics. The UK continues to gallop towards the magical 100 Thousand record, with Taiwan readers increasing by a couple of hundred, no doubt due to my friends Vicky Cheng and Syenny Lee. Croatia have been hovering just outside of the 'three figure zone' for several days now, with the only new country to join the list being Myanmar.
Another HUGE World Wide THANK YOU in the hope that each of you can send the Link to other people that you know!
Your log size of 200,500 has 114,794 entries.