Still on BARBADOS, today we turned our attentions to a couple of other small reserves that Patrick introduced us to as a result of his frequent and extended previous visits to the Island. 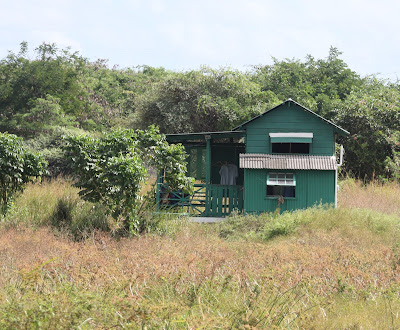 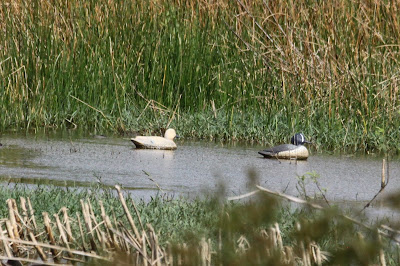 BLUE-WINGED TEAL wallowing in the margins, and in quick time rattled off about 20 shots before they took to the wing. Little chance of that, as it quickly dawned on us that they were in fact 'decoys', you do feel a prat don't you?? 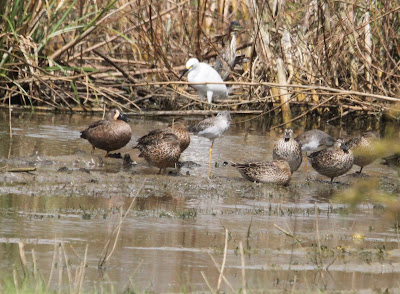 Never mind, as about an hour later when the ridicule died down we found some real ones in company with a couple of LESSER YELLOWLEGS and a SNOWY EGRET. 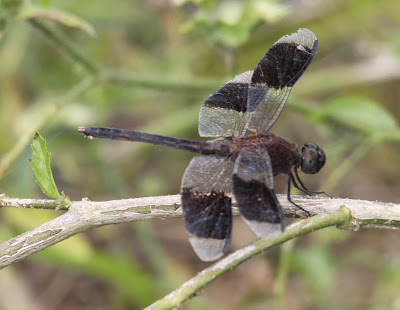 These splendid DRAGONFLIES were buzzing around everywhere, and we had been briefed to watch out for 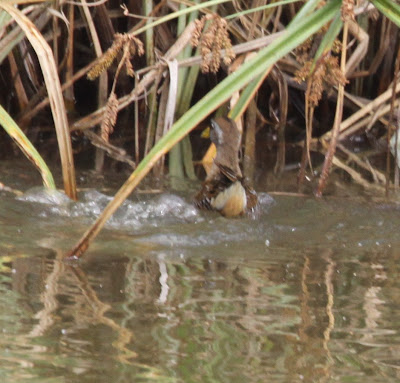 which was quick to show 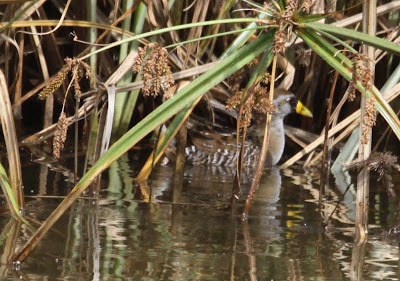 but even quicker to disappear. 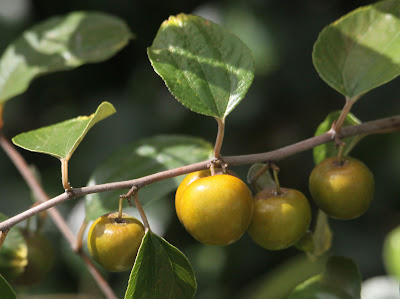 The flora was worth more than a second look 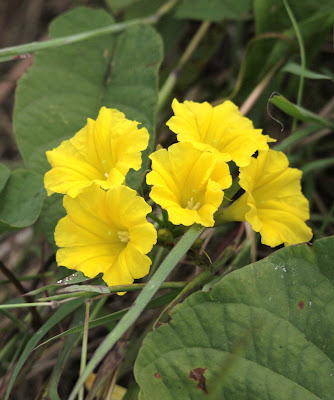 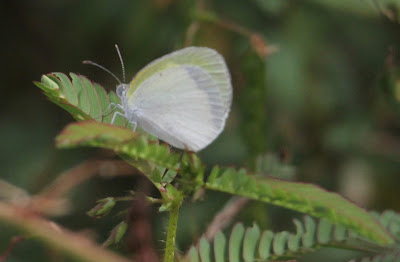 along with a number of species of BUTTERFLY, 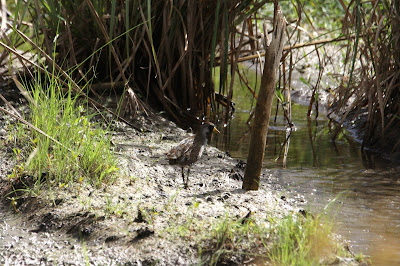 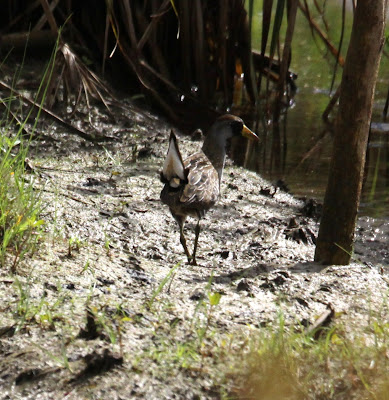 That's when the next, and slightly more obliging, SORA was spotted in company with our first 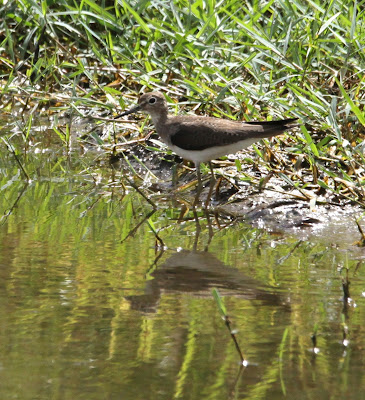 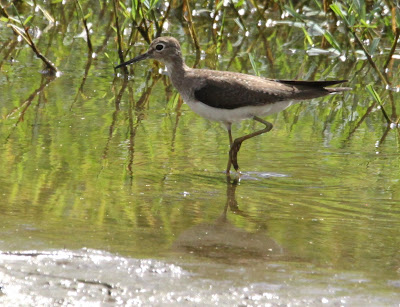 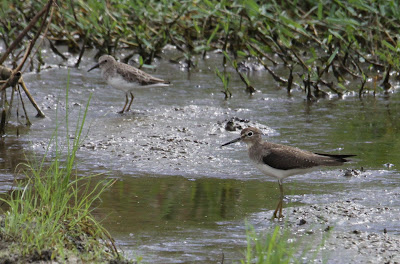 which in turn was being shadowed by a 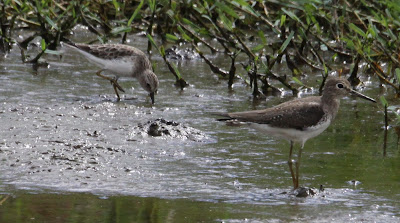 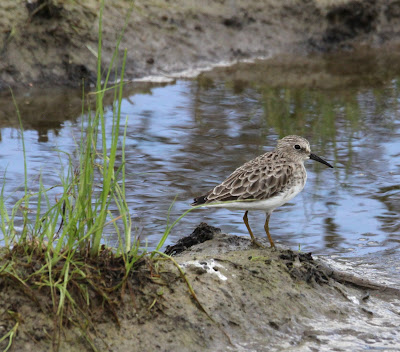 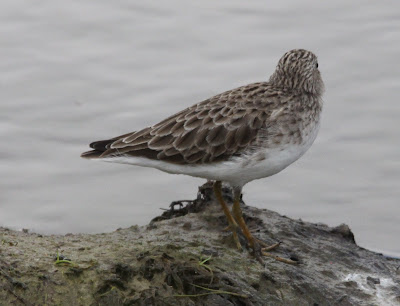 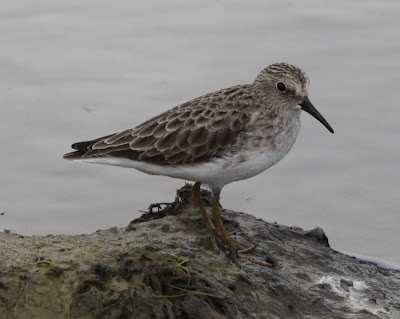 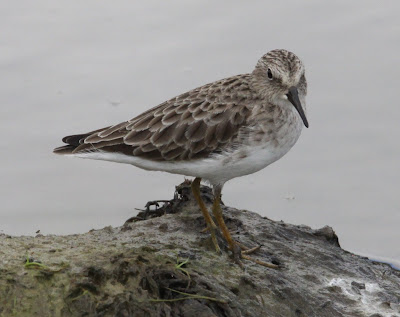 until we caught up with a few 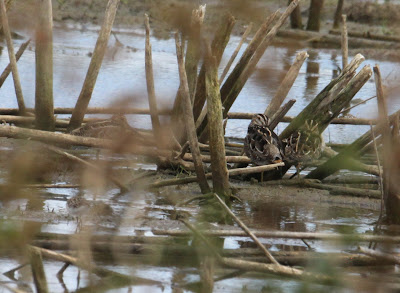 WILSON'S SNIPE as they call them here, 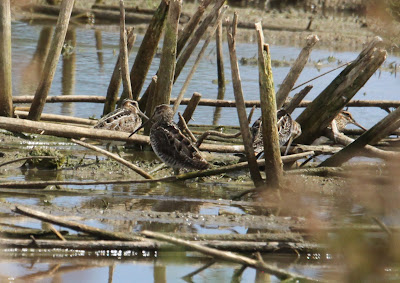 but seem to remember they are not 'split' from Common Snipe?? 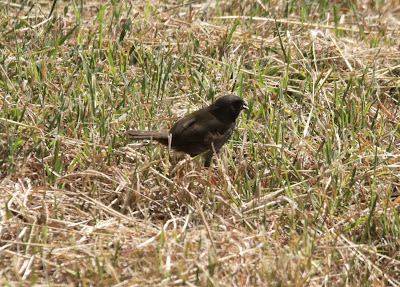 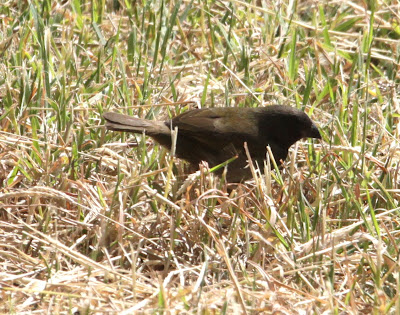 BLACK-FACED GRASSQUIT had been teasing us all morning, but never did put in a pose, while others that were spotted and evaded the lens were Semi-palmated Sandpiper and Plover, Greater Yellowlegs, America Anhinga and the usual suspects as far as Herons and Egrets were concerned. 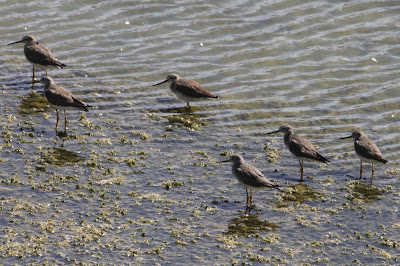 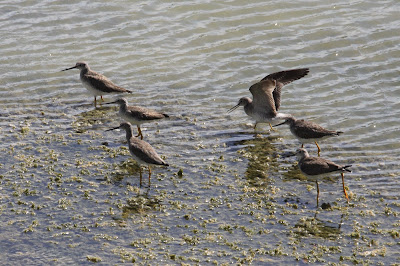 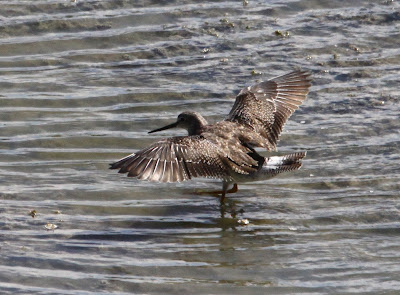 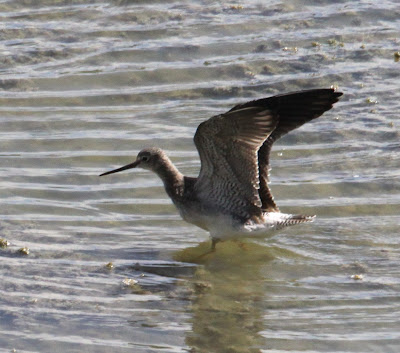 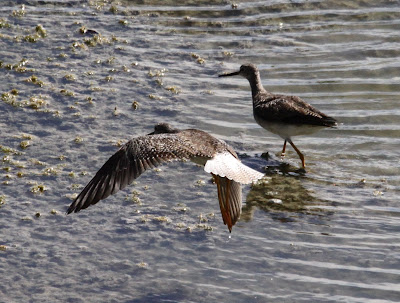 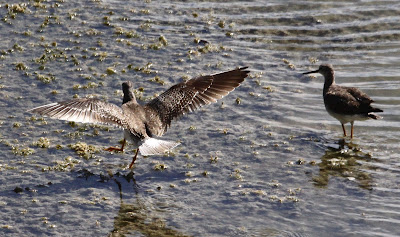 On our return journey there was just time for a 30 minute stop at the Chancery Lane Swamp, where we found this group of Yellowlegs. On size alone we tried to make it a mixed flock but not convincingly?? 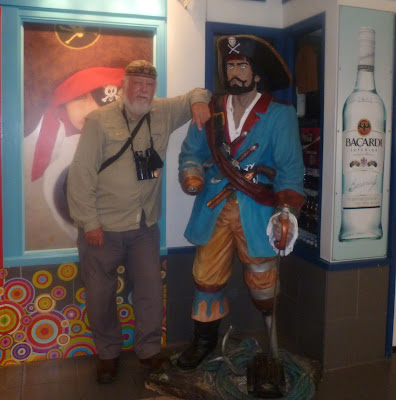