Island In The Sun - Harry Belefonte

Why, I know not, but we arrived in Saint Kitts and Nevis at 13:00 only giving passengers a scant 5 hours ashore, lucky then I had arranged a Birding Pal to meet me on the jetty. Fortunately, or unfortunately meeting him will have to wait until tomorrow as today's post deals with the final furlong of the Atlantic and weaving between some of the Caribbean Islands. 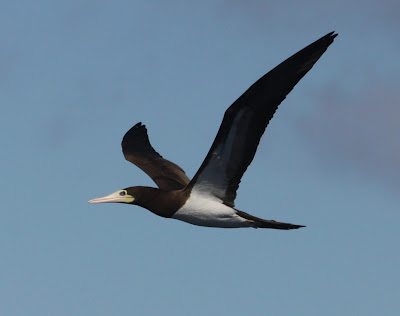 First on the scene as we neared the shore were c2 BROWN BOOBIES, both adults, after which all of the other 6 dozen or so were 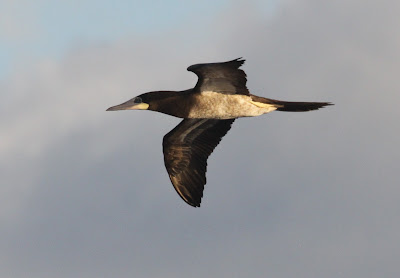 JUVENILE birds. here are a few shots of them for you to enjoy! 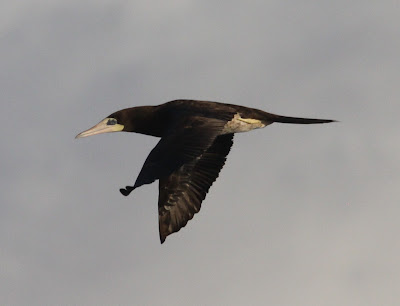 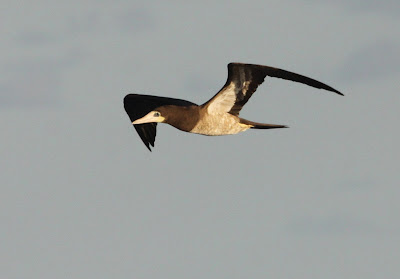 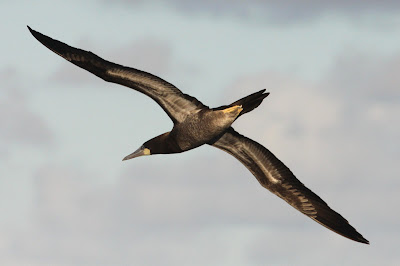 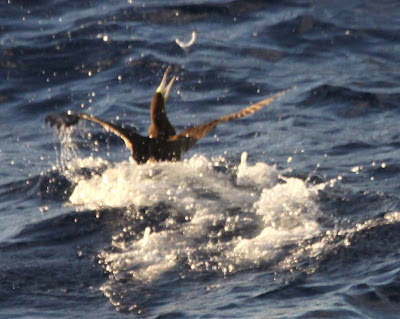 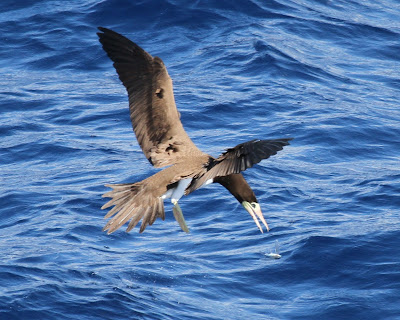 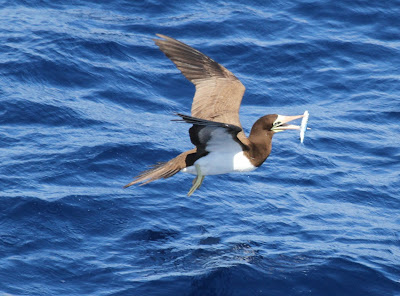 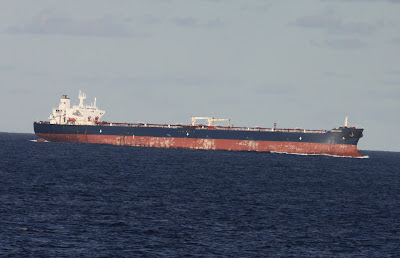 The only ship we saw in the open ocean of this final leg was the Oil Tanker NORDIC SPRITE, and that's when we started picking up 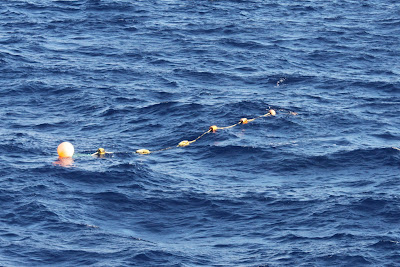 strings of Fishing Gear along with 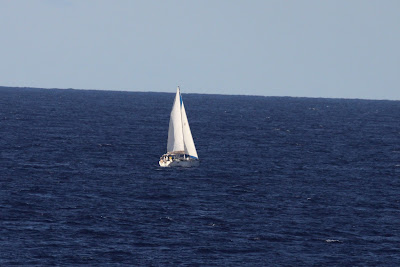 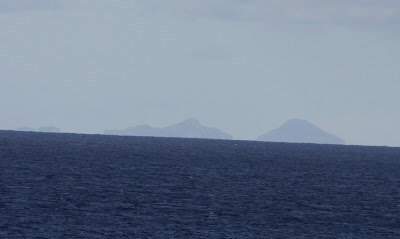 Then appeared the dormant volcanoes of SAINT KITTS 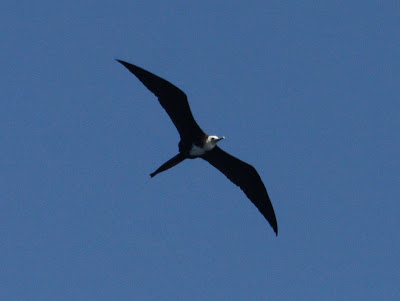 coinciding with our first MAGNIFICENT FRIGATEBIRD. 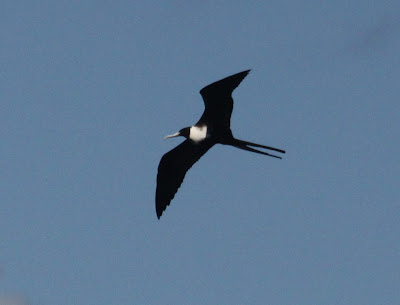 Much cargo work seemed to be going on up ahead, the Islands being more or less dependent on foreign trade. 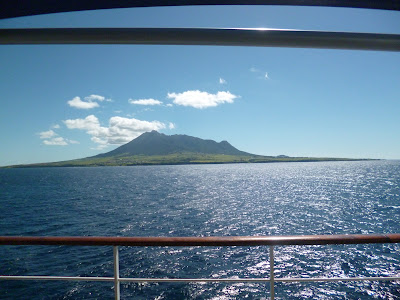 A few scenic shots as we approached the sister islands. 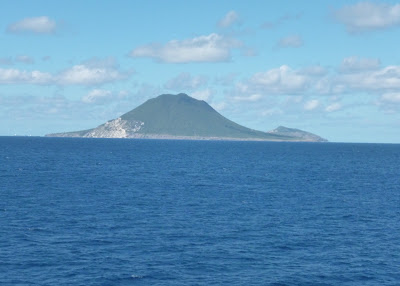 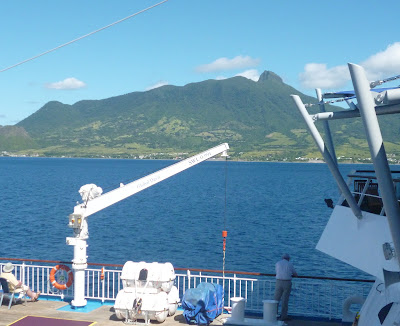 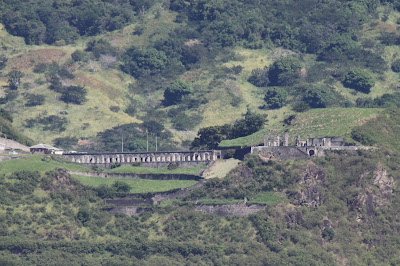 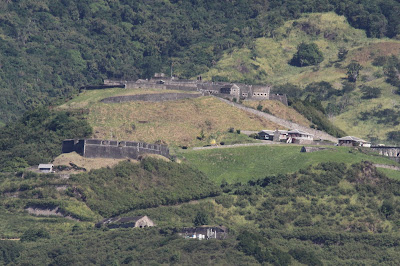 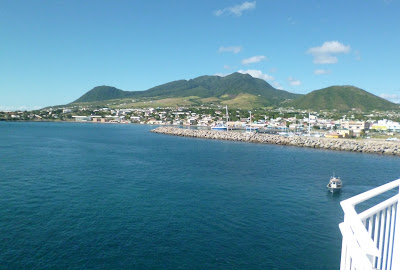 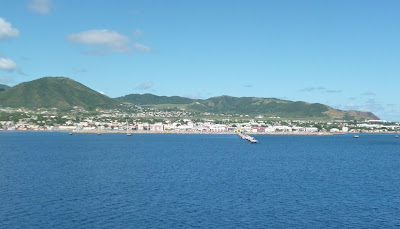 the Islands capital and Chief Sea Port BASSETERRE open before us. 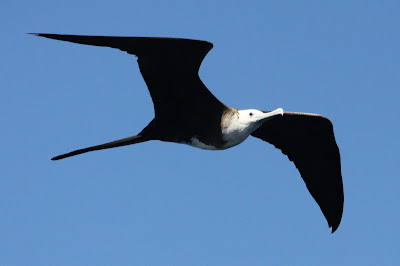 The Frigatebirds were now flying low over the ship 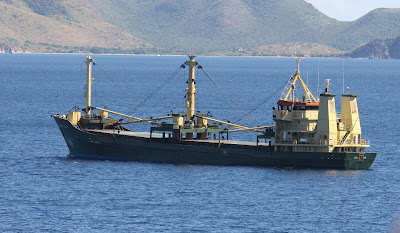 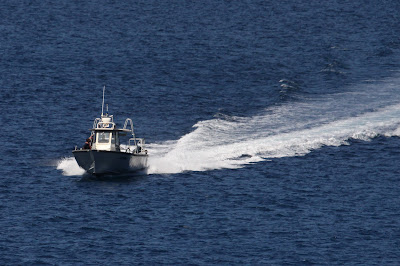 as the PILOT raced out to meet us in the 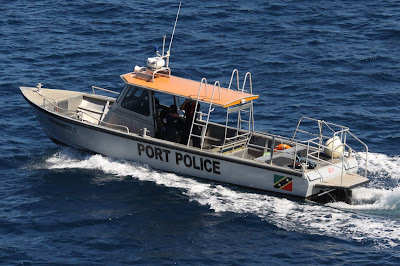 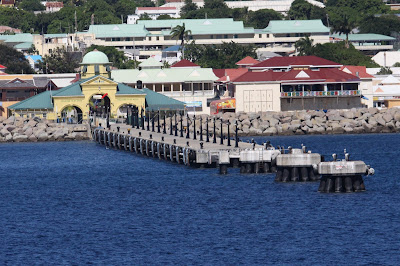 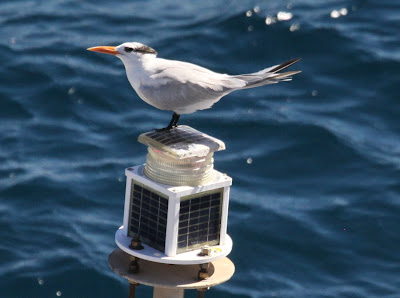 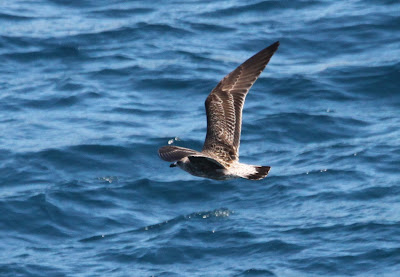 what appeared to be a single 'first winter' LAUGHING GULL 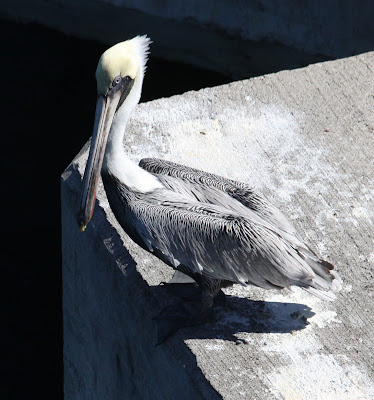 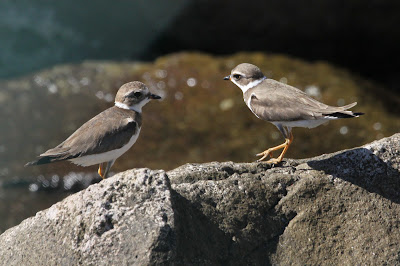 but obliging us as the ship steadied against the quay.
Yes, things are certainly getting interesting now!
Posted by Bagsy at 17:32