With the 200th Macro Moth species in the bag (Yellow-line Quaker) and the chances diminishing of increasing the tally it was decided not to 'switch on' last night. Maybe mores the pity as the temperature remained around +2°C, the cloudbase was low, with patches of fog and the wind nonexistent. However from Saturday night there were 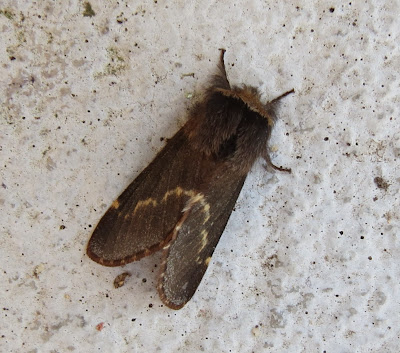 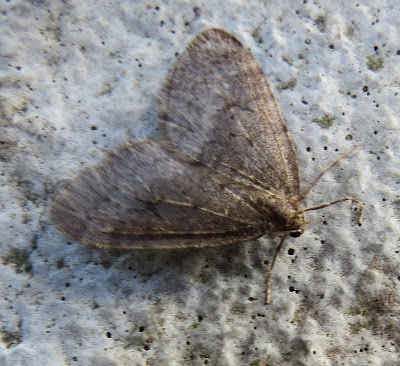 plus what I have tried to make into a Northern Winter Moth,
without success, it being 'the'
WINTER MOTH.
A short trip to Portland was with the sole intent of seeing my friend 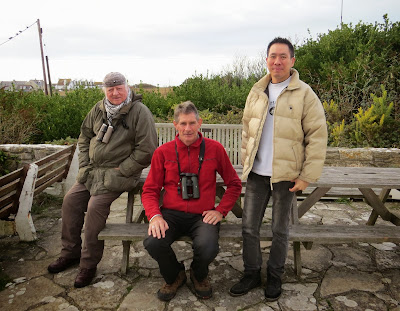 CHRIS COOK and his friend from Thailand PONNY.
Chris, originally from Puncknowle (Punnel) a tiny village just west of Weymouth, left the area some 30 years ago to forge a life and career in Japan at which he has been most successful. News and Fashion Editor for the Japan Times and a respected Bird Guide in the country, I did once visit him 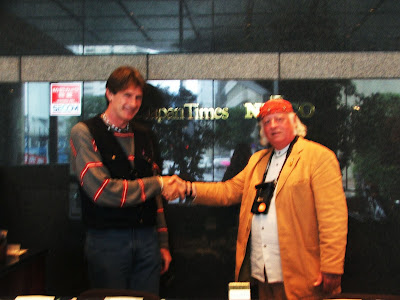 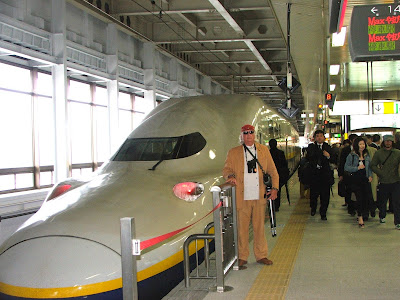 via the BULLET TRAIN.
Not an opportunity to be missed during their short visit to England.
In addition other things seen was this 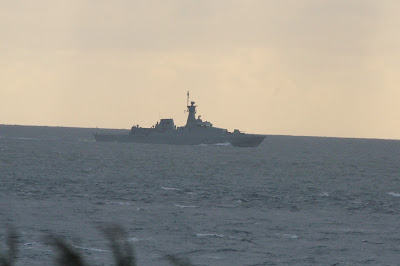 OMANI WARSHIP
which seems to have been going through its paces for evermore, 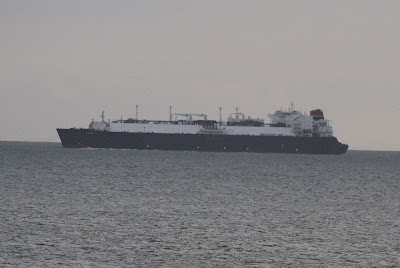 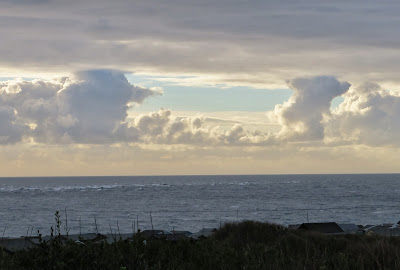 CUMULUS CLOUD
in the English Channel, almost a Double Anvil 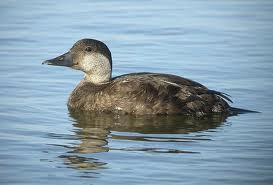 COMMON SCOTER
a few passing some distance from the Bird Observatory.
Like most sea-birds notoriously difficult to photograph from the
land, this image from Wiki for illustration. 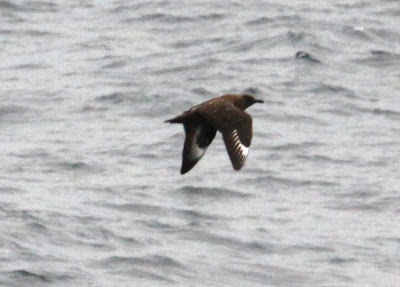 While from the archive (a single)
GREAT SKUA again flying past the Bill.

On the way back to Parley a second attempt was made at seeing the c2 Common Cranes at Chesilbourne but again without success. We seem to have caught up now so ever on into the new week.
Posted by Bagsy at 17:31