Here Comes the Sun - The Beatles

The temptation was just a little too great so the traps were activated again last night to the accompaniment of the most raucous Barn Owl, right next to the house, that I can ever remember hearing. A species still yet to be photographed but little (no) chance at that time of night. Whether conditions have remained much the same for a few days now and although the intent was to STOP, the traps continue 'burning brightly' through the night. Unfortunately, apart from yet another c2 December Moths, 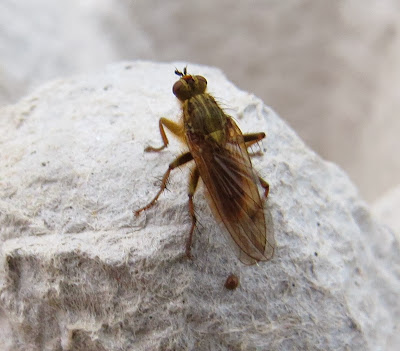 this FLY was all else in any of the 3 traps.
In fact something of a day of Owls as early morning and for my first time on the property a 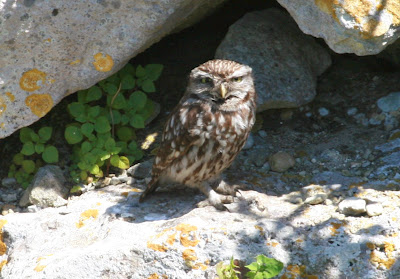 LITTLE OWL (archive photo)
was also 'singing' close to the house with a Tawny in the distance.

It was a little unfortunate that the only known 'resident' Little Owl had found a roost in an Ash tree stump situated under a bow that was becoming a danger to road users. Eventually, the bow was removed by Gamekeeper (Mousey) with the Owl not having been seen since. Great to know they are now returned or still here! Clearing the traps also saw 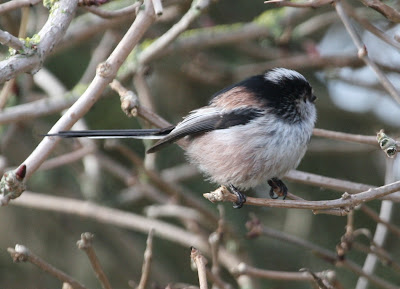 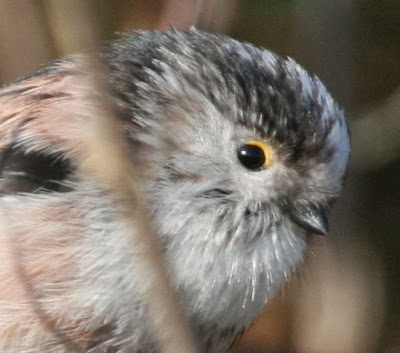 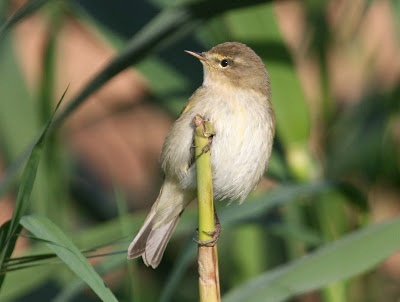 CHIFFCHAFF
would not have been detected.
Otherwise, all that was on the cards was a visit to the north end of
the property to note the progress at the
SOLAR PANEL FARM. 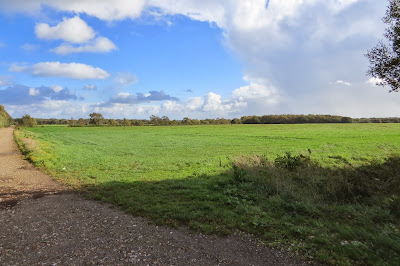 This photograph was taken in the first week of November since
when there has been much activity, as shown below. 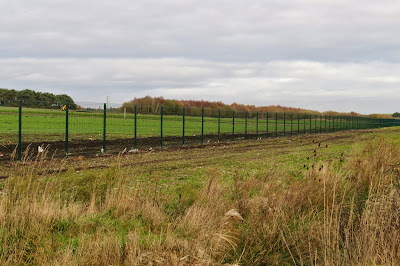 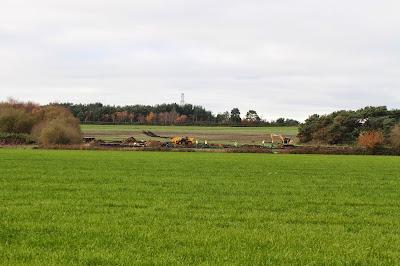 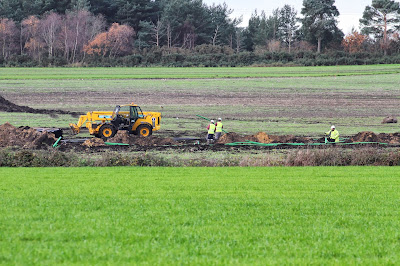 with Cable Runs being progressed. 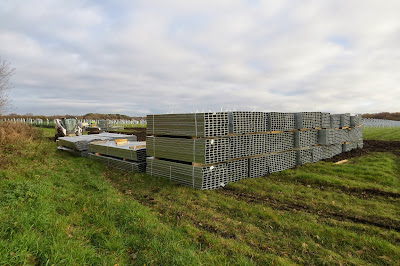 Back at Phase One much more noticeable progress 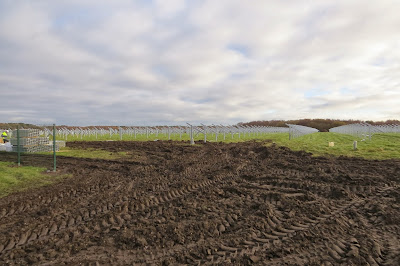 as more or less everything but the 'panels' themselves is in place. 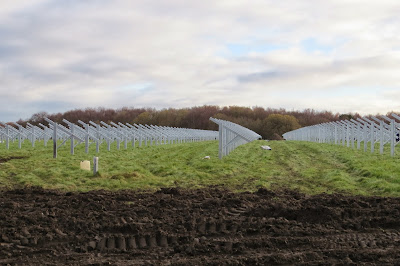 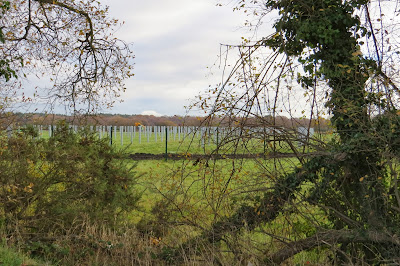 At this time Parley has the biggest 'Farm' of its kind in the country, 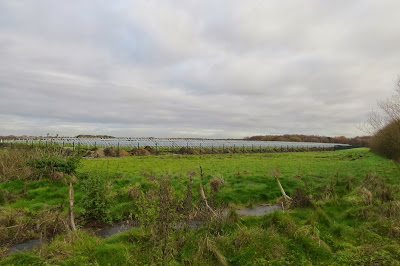 a record that was thought would soon be overtaken by future
projects elsewhere. 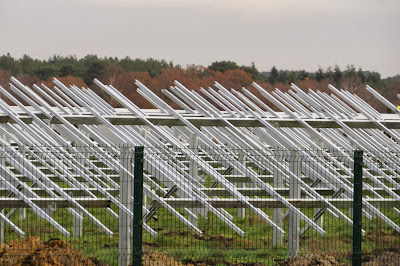 Since then the Government have changed their tune on Green Energy
with the subsidies now likely to be invested in Off-Shore Generation.
So, it might be that when you get that 'trivia question' in the Pub Quiz
you'll know it's Parley!