The day started well enough with bright and even at that time of the day warmish sunshine. Driving towards Parley traffic lights the waning moon was still visible along with Venus even though daylight was well upon us, and arriving at Chesilboure even one of the 2 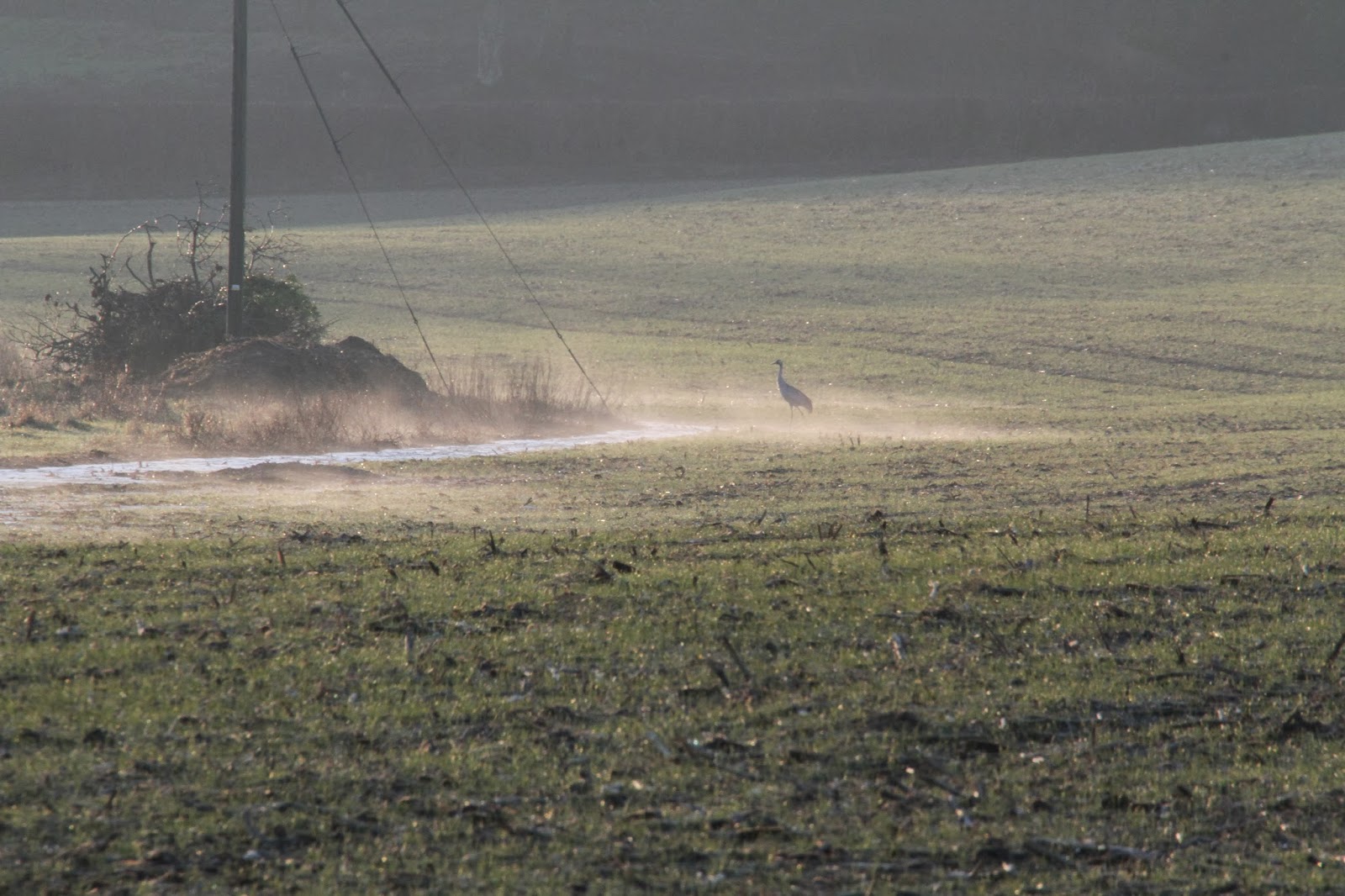 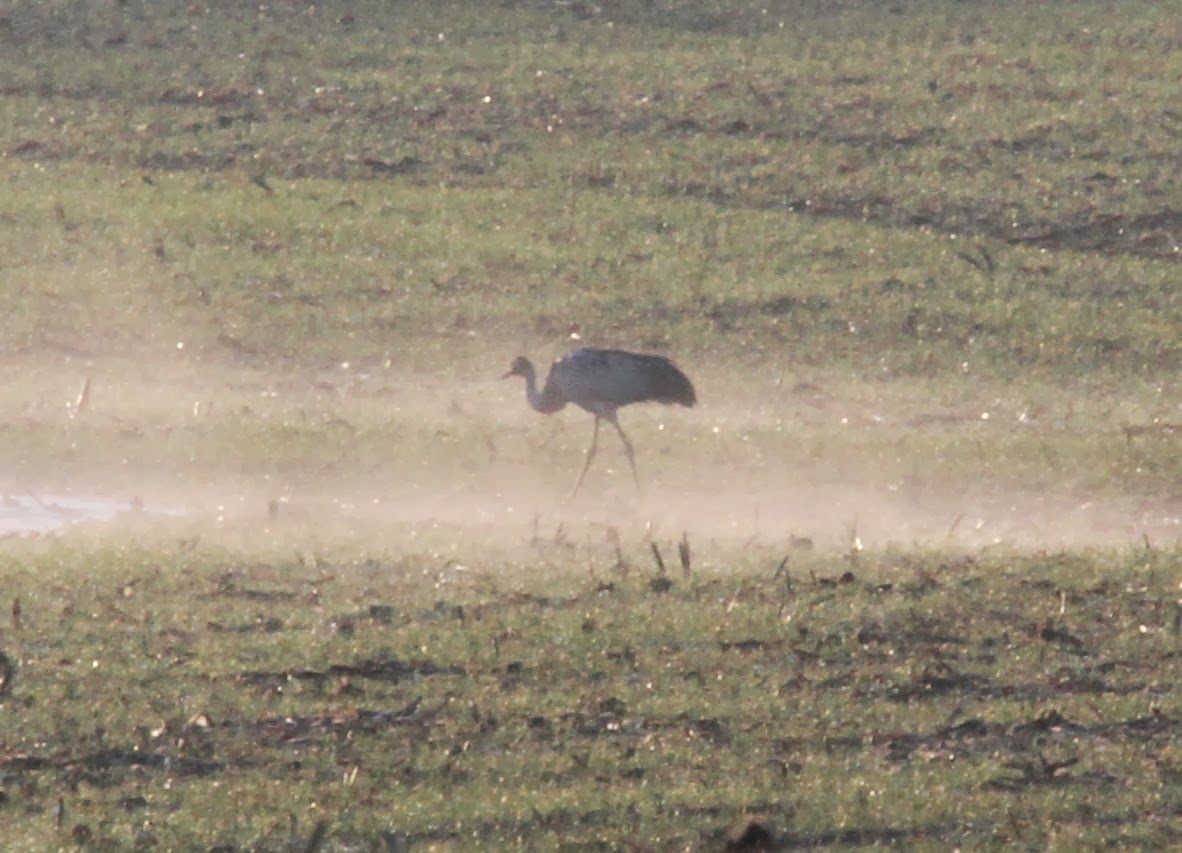 could be seen distantly down the valley. 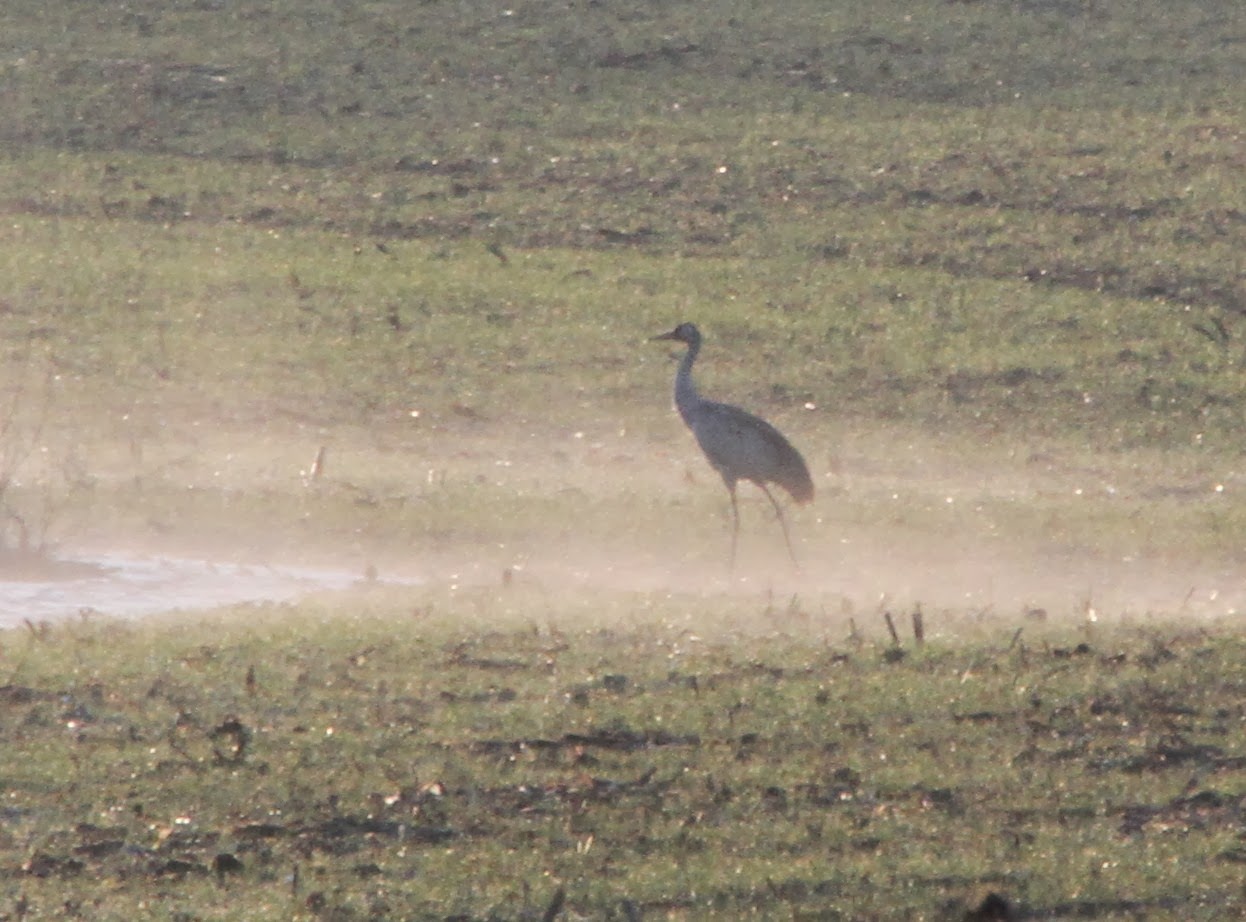 Goodish views via the telescope 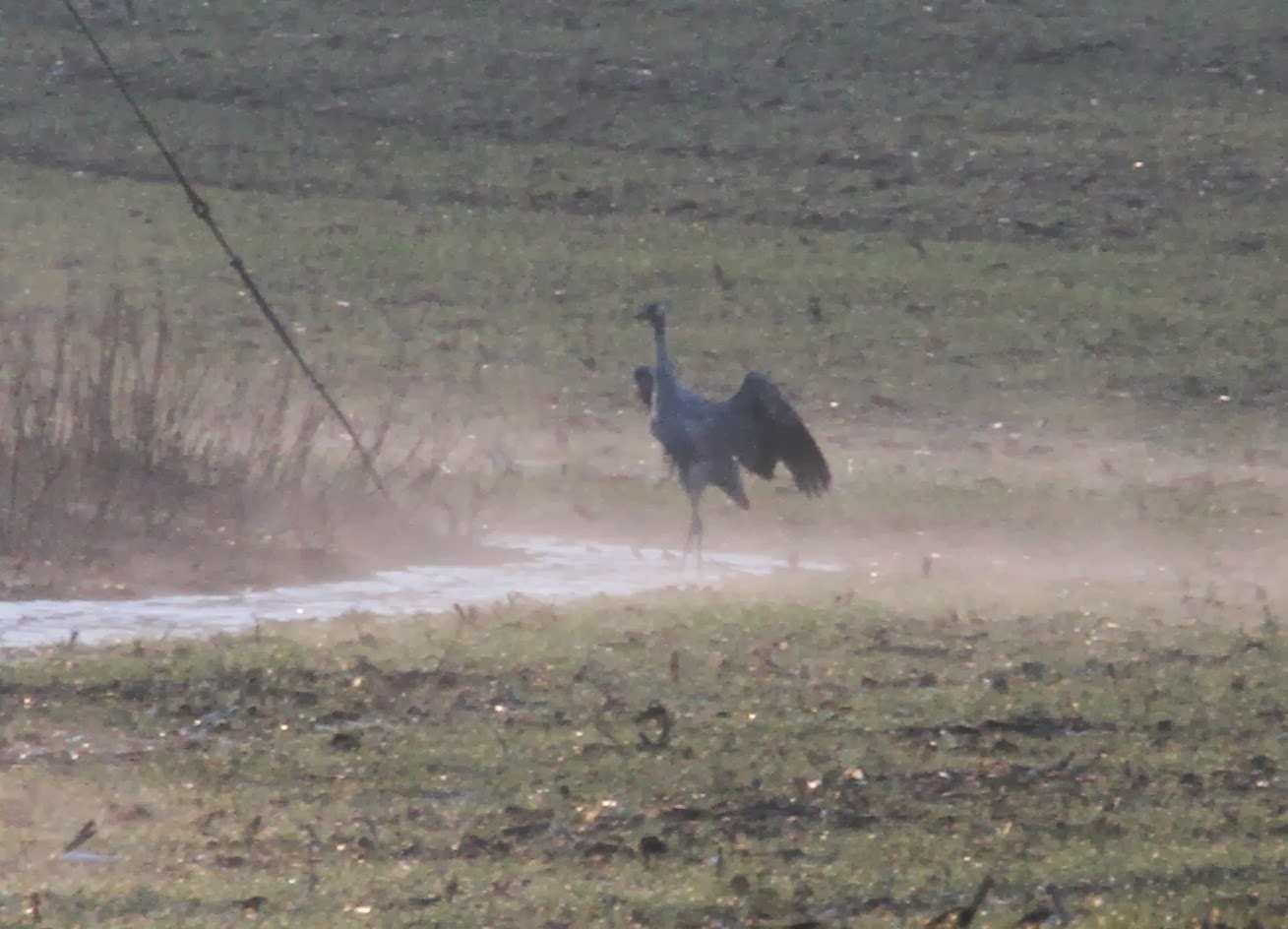 and when it started 'dancing' 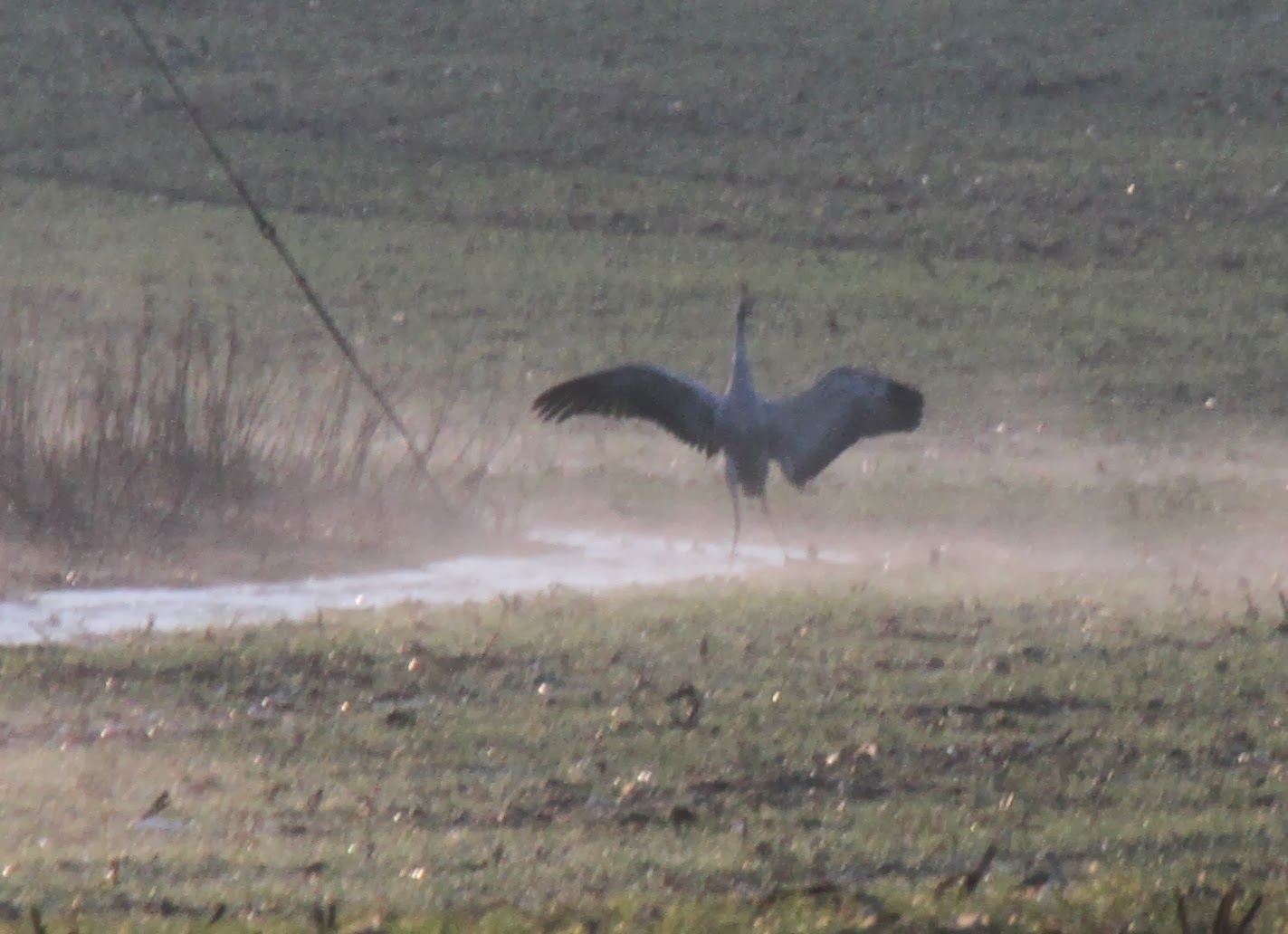 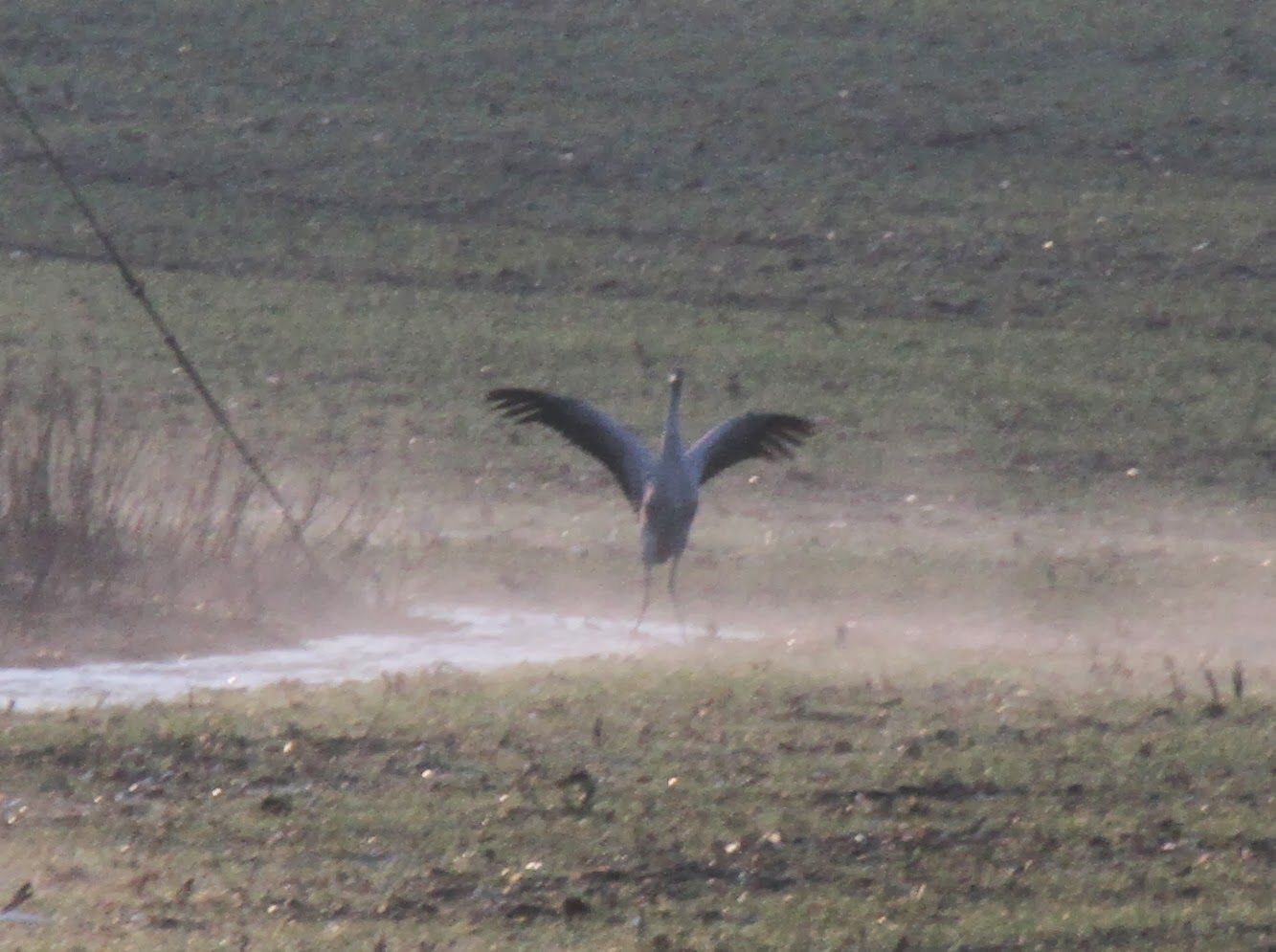 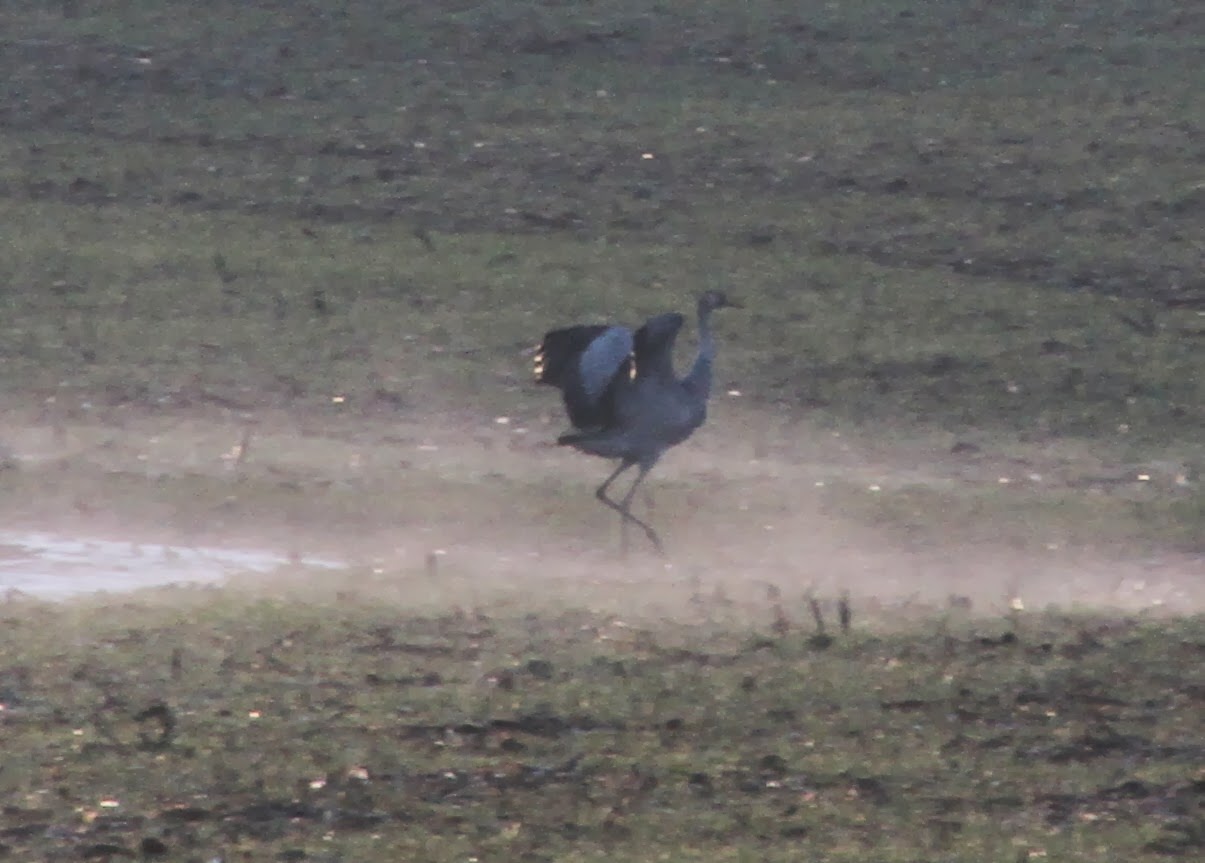 this was a bonus indeed.
There were two options for my planned visit to the west of the Country, either drive to Poole and catch the X53 service at 10:30, or from Weymouth take the 09:32 which starts from there. Time was of little consideration except taking the latter there would be more of it, so that was decided. First snag was finding a car park close enough to walk to the bus stop, which I did just in the nick of time, but there was no margin for delays. Enter the 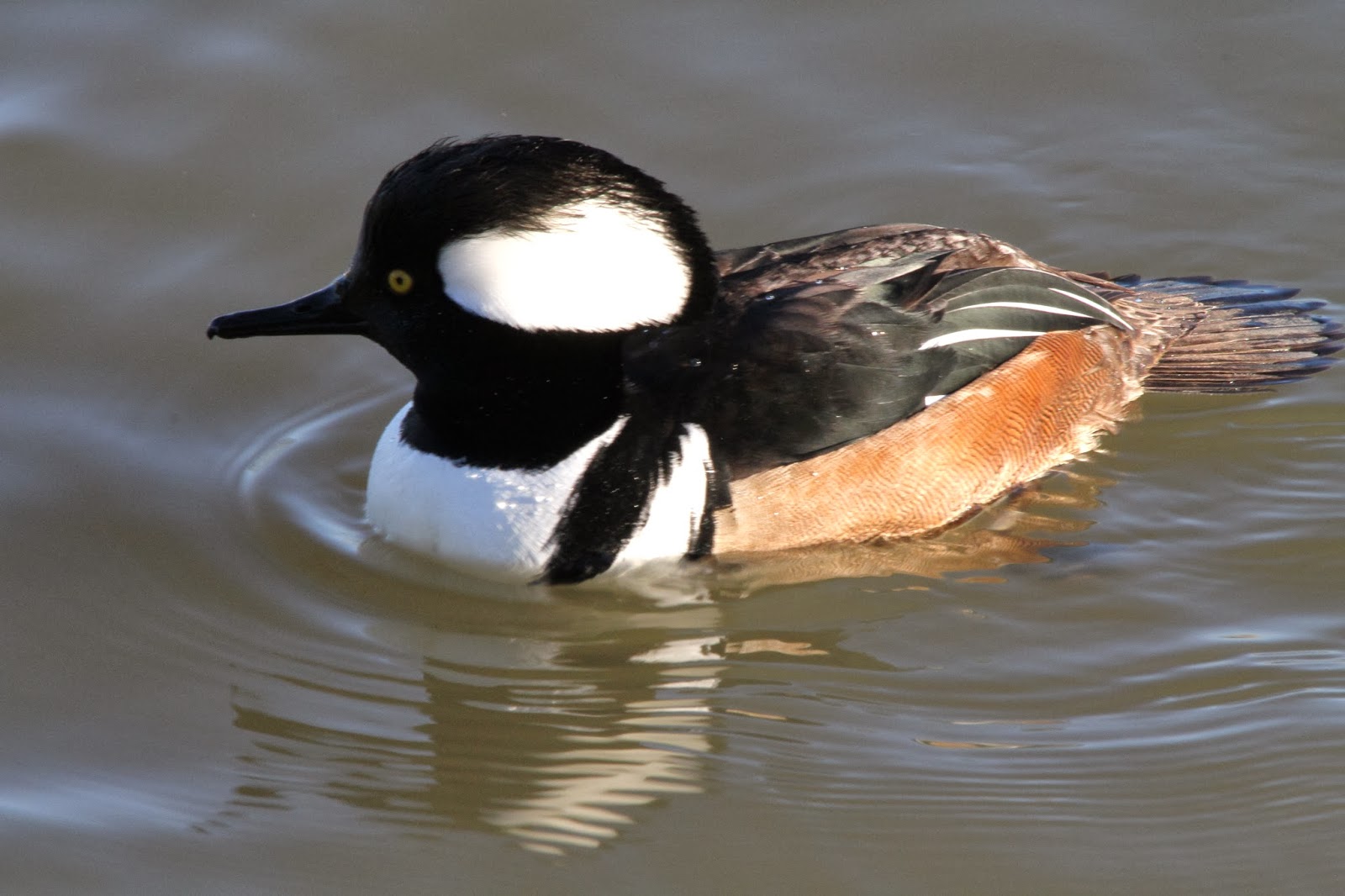 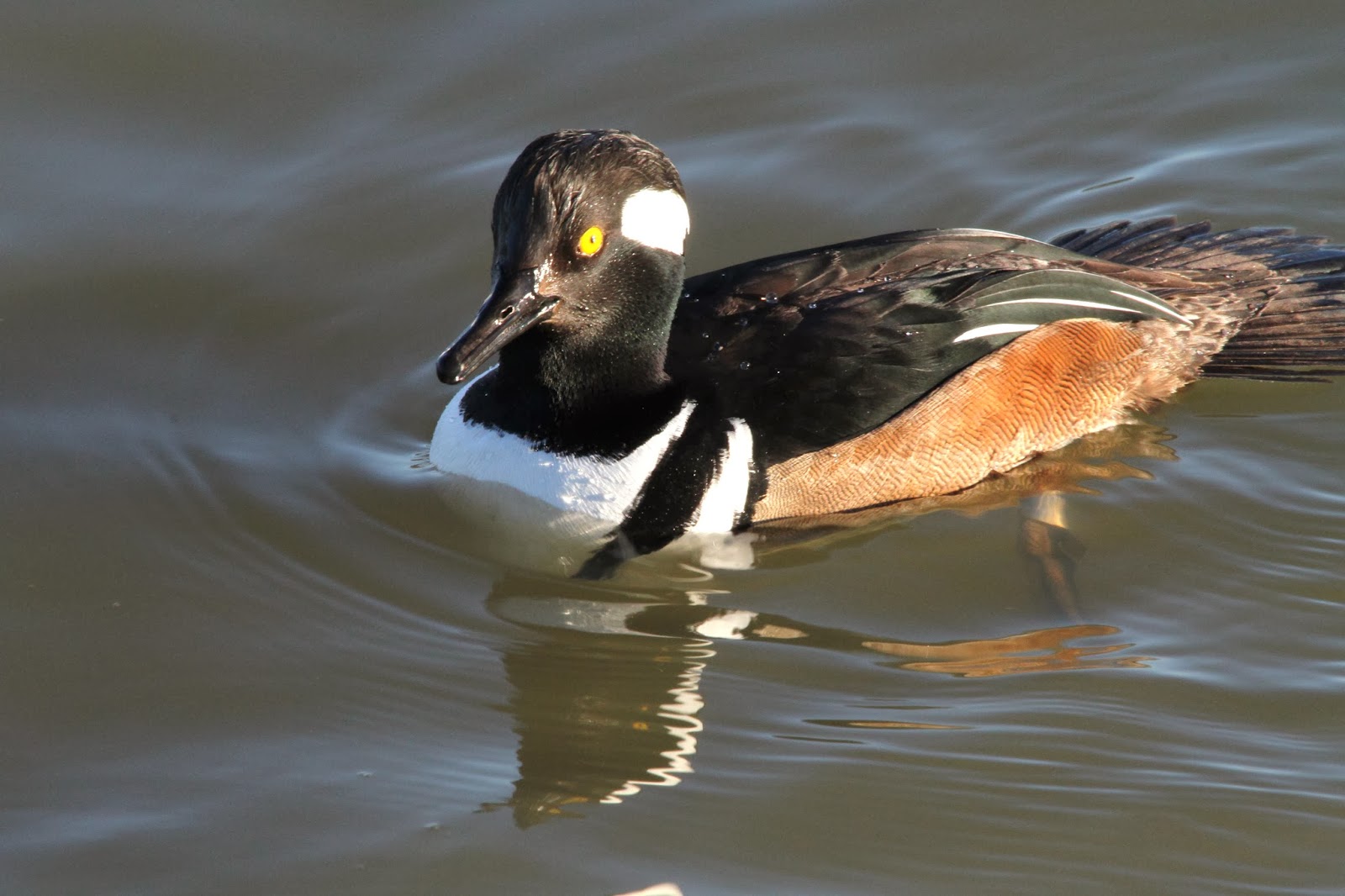 which was directly underfoot as I exited the underpass.
Now, who'd give up a chance like that? A quick 'click' on this 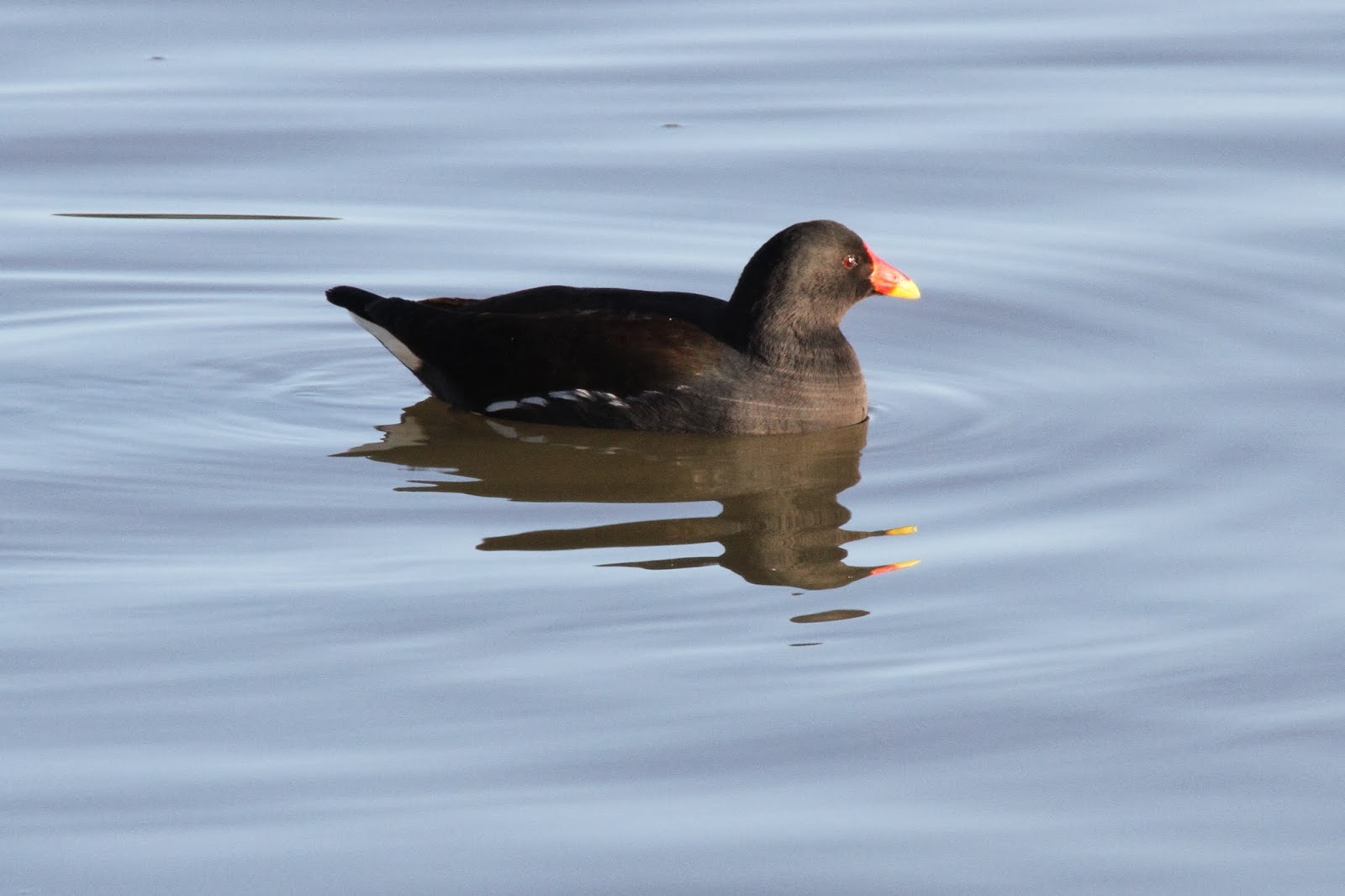 MOORHEN
and 'Strider' was well on his way!
Since the X53 service, Poole to Exeter, Devon it has departed from the beach side of Weymouth seafront, where today there was not a soul to be seen. Quickly looking at the departures board it was seen that it now leaves from the other side of the road, so another 'sprint'. Arriving at bus stop 4 there was neither bus nor passenger, but the Inspector was there to solve the riddle. "Industrial action Mate, no bus today service will be back tomorrow"! Now, had I not taken the precaution of checking On-Line for delays (mainly due to major roadworks at Abbotsbury) the pill would have been less bitter, but might just as well formulate another plan. What about driving to the destination, Lyme Regis, myself a good idea until reaching the signs endorsing the road works and simply wasn't going to drive the detour. About turn, shape up for the Fleet at Littlesea which is often a good spot for Greenshank. On arrival the tide, which up until then had no part in the plan, was a high as it could be so surely any Waders would have flown to roost on the Chesil Beach a long way off. It was decided to pursue it anyway with a closer look, but negotiating the slippery footpath I soon found myself on my knees in a pool of mud - B*s*a*ds! Things were not looking promising but a short stop at Ferry Bridge at least produced some birdlife albeit common. A few 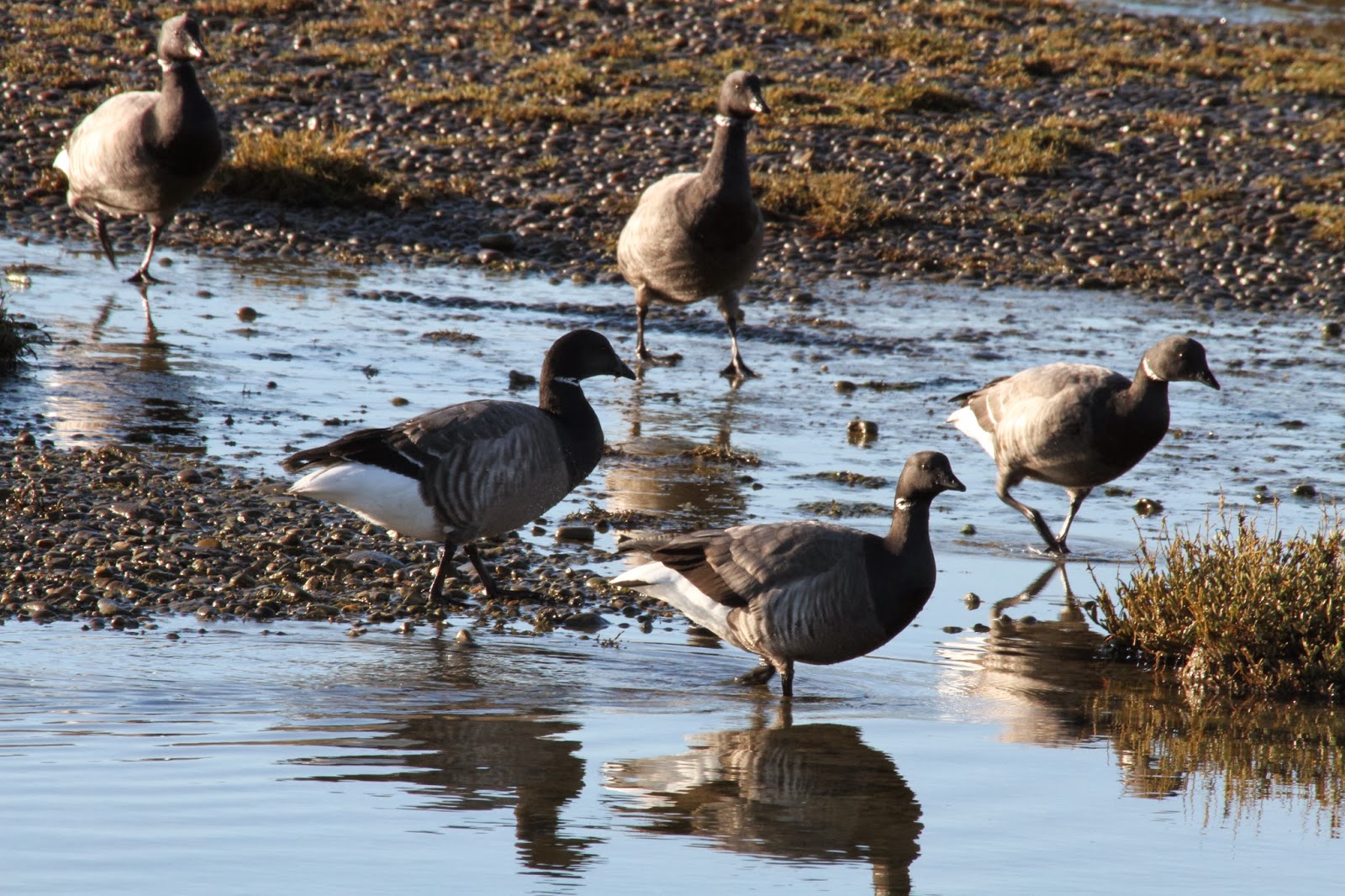 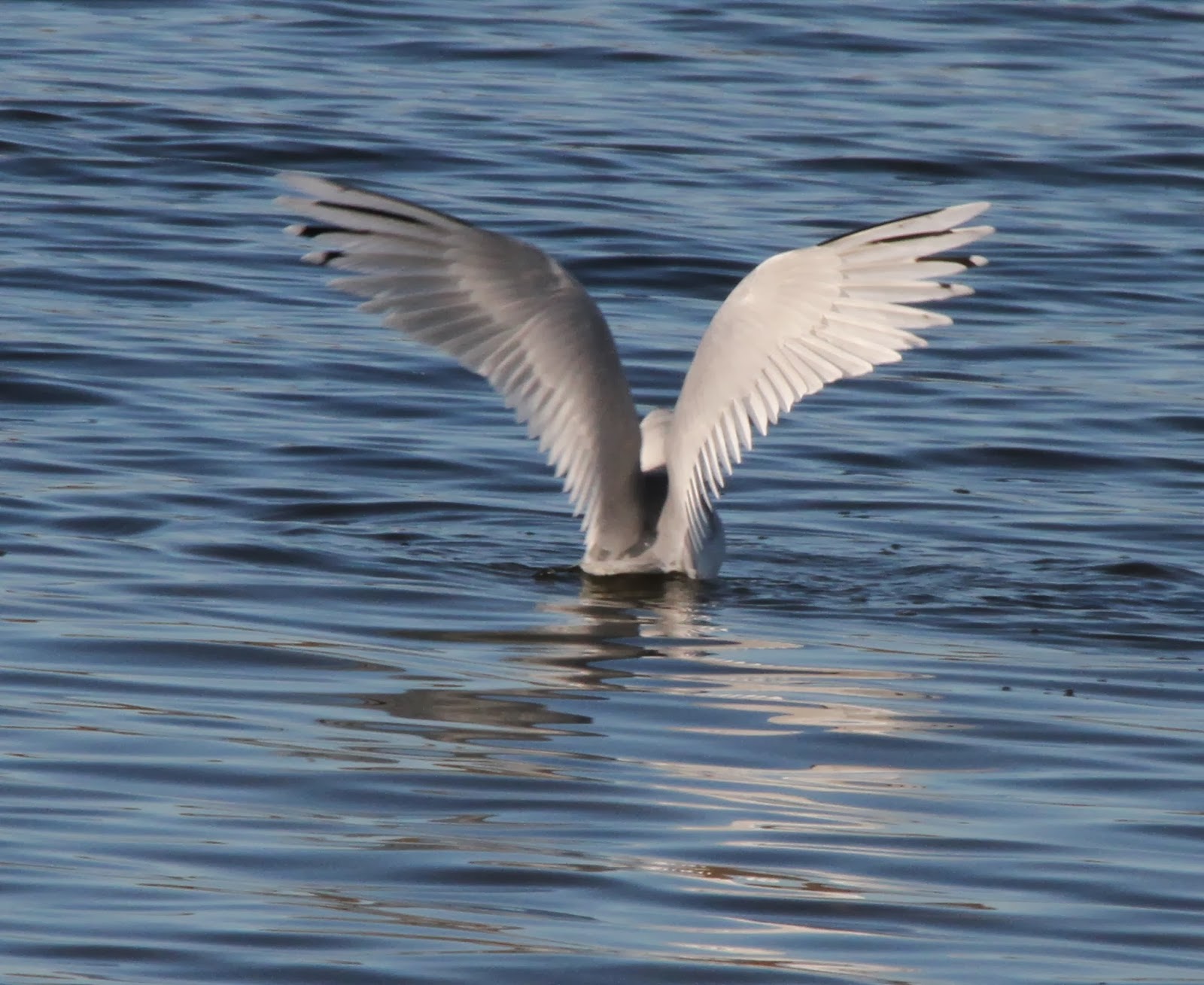 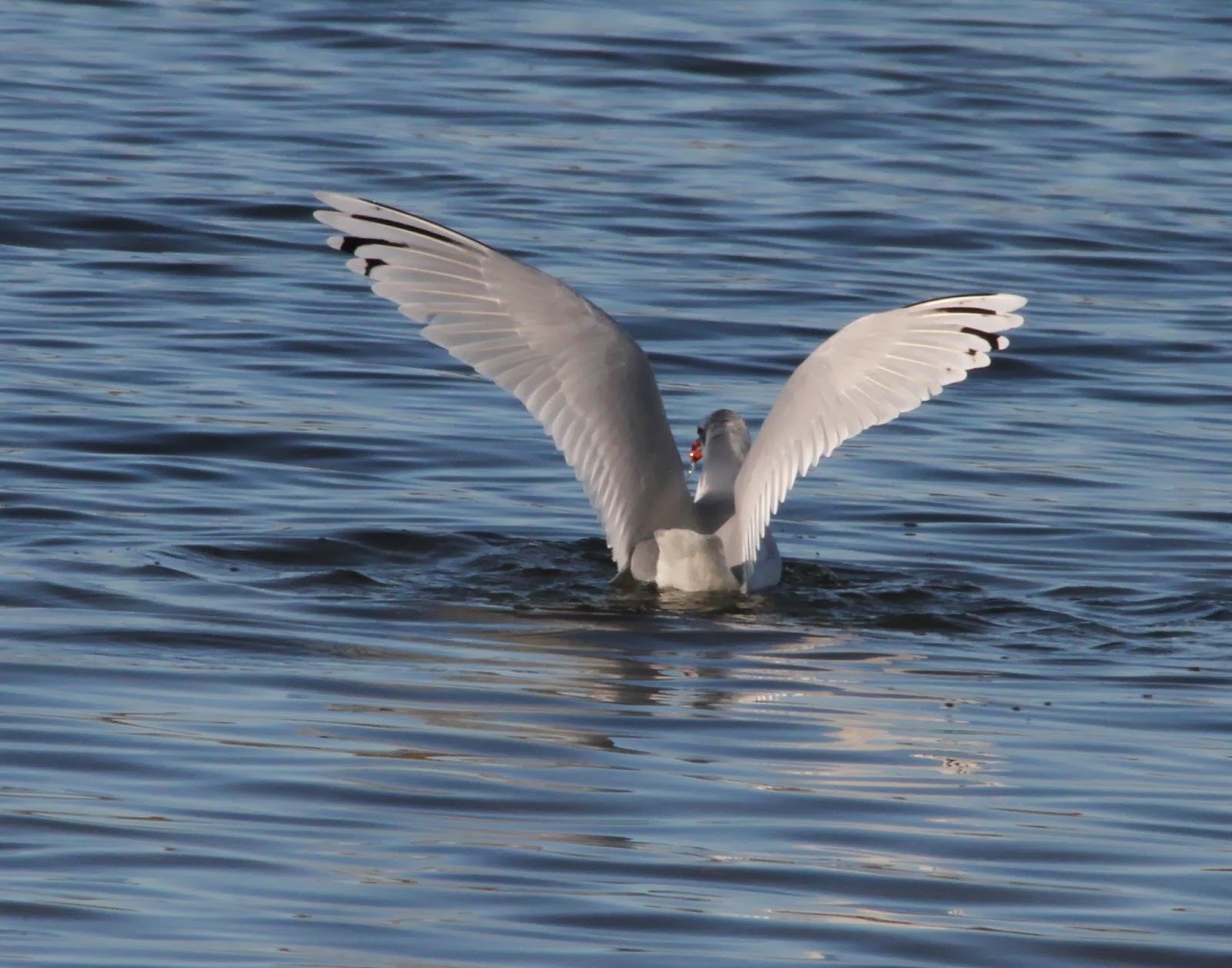 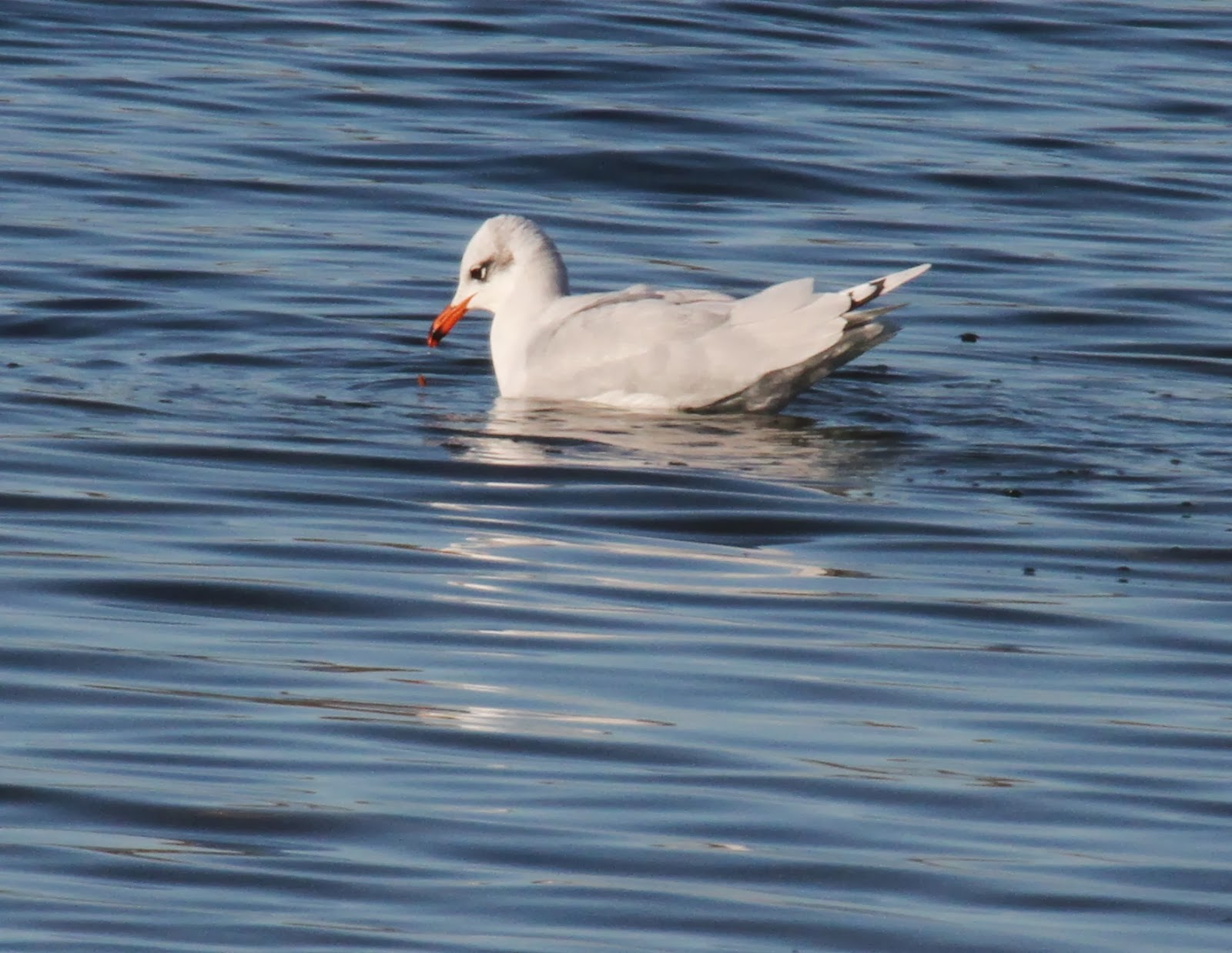 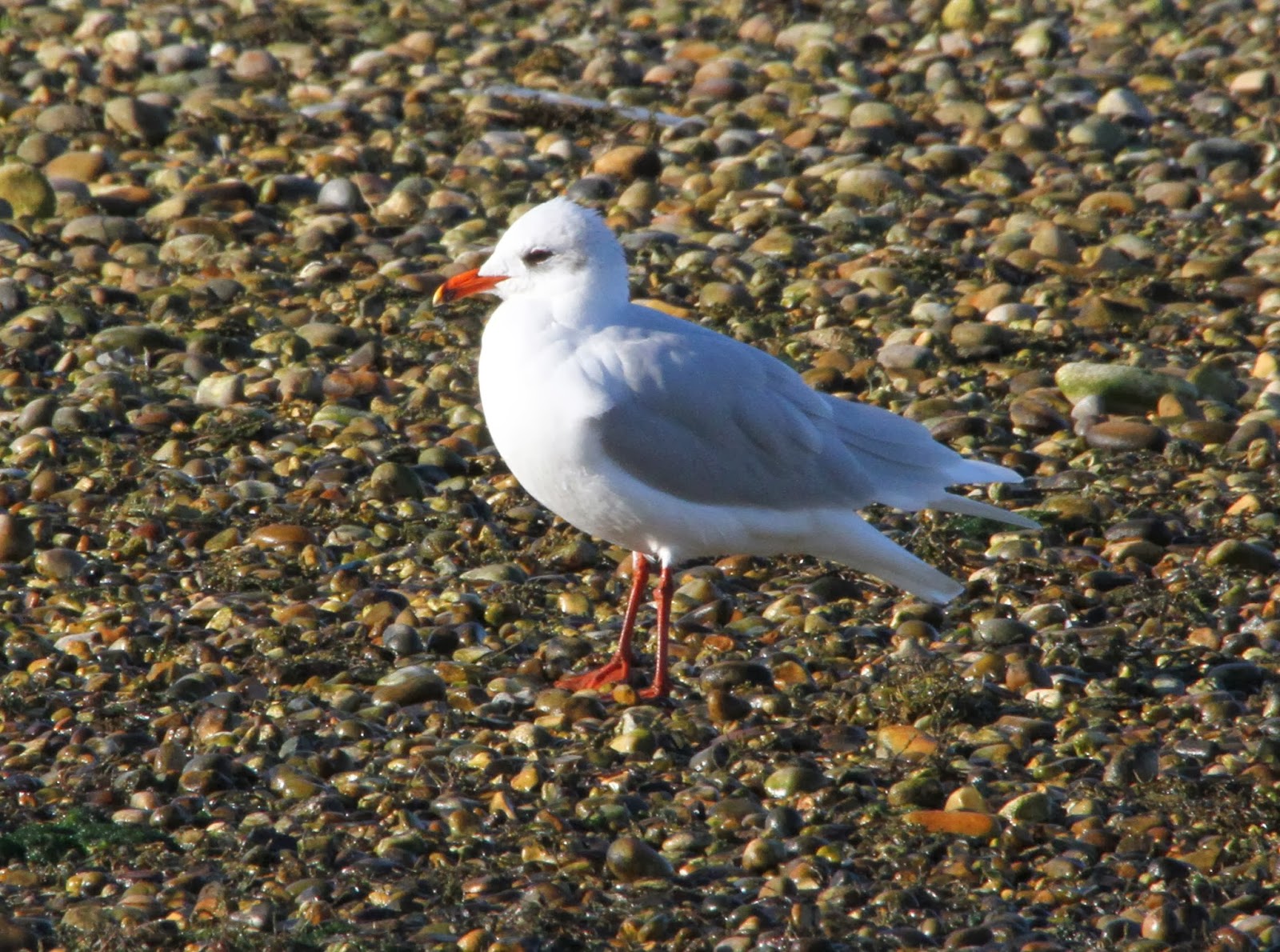 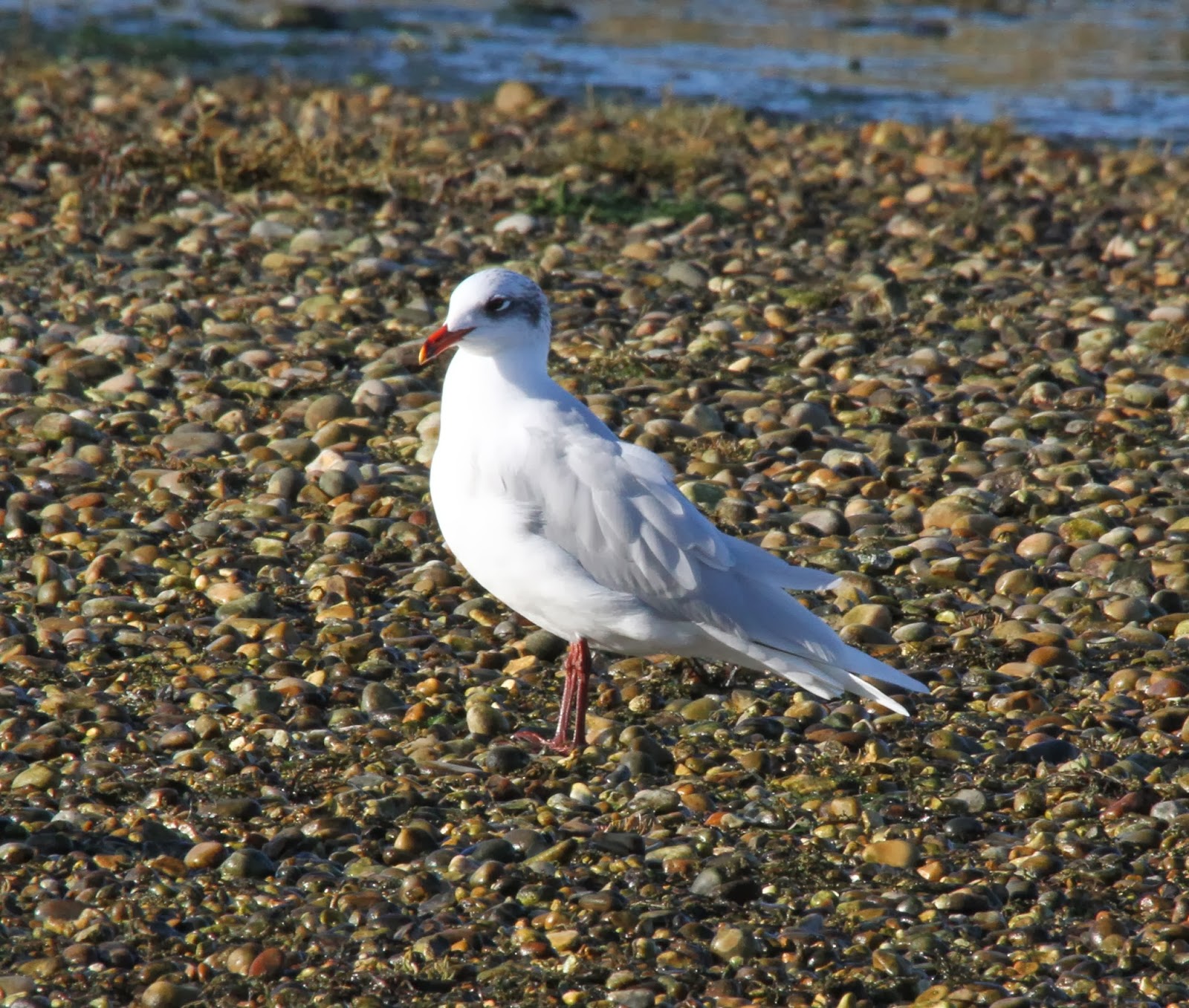 were on land and sea. 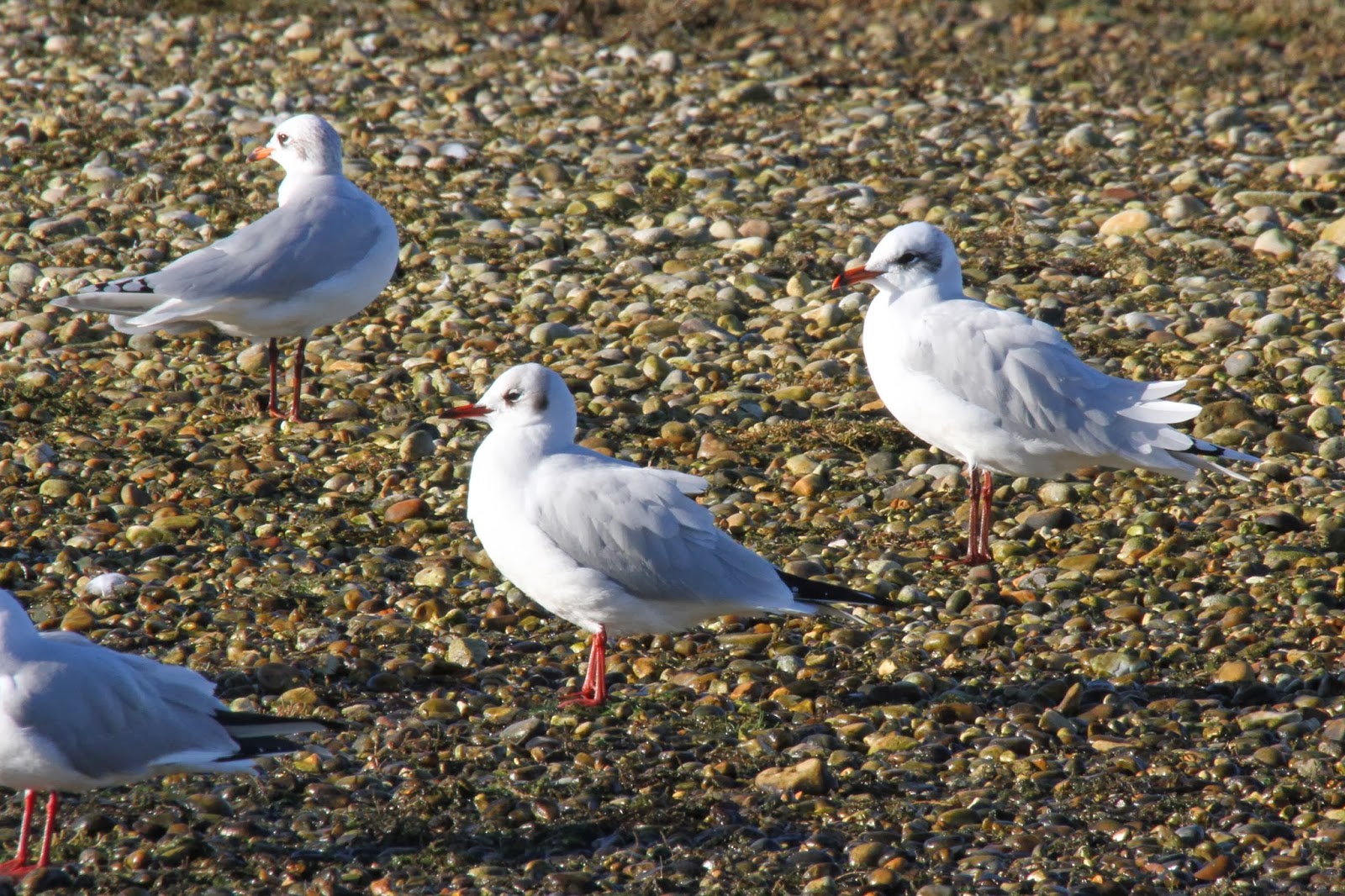 2 Med Gulls flank a Black-headed Gull for comparison.
By now it was painfully obvious that this was not going to be a classic day, so a cup of hot, strong coffee was need and where better than with The Secret Lemonade Drinker. That Master Plan lasted until the first roundabout on the Beach Road where the notices showed parts of Portland to be 'flooded' and inaccessible. Luckily I was well place to about turn and high-tail it back to the east, but not for long. At Chafeys Roundabout there were more holdups as the asphelt was being lain but I was well used to it by then. 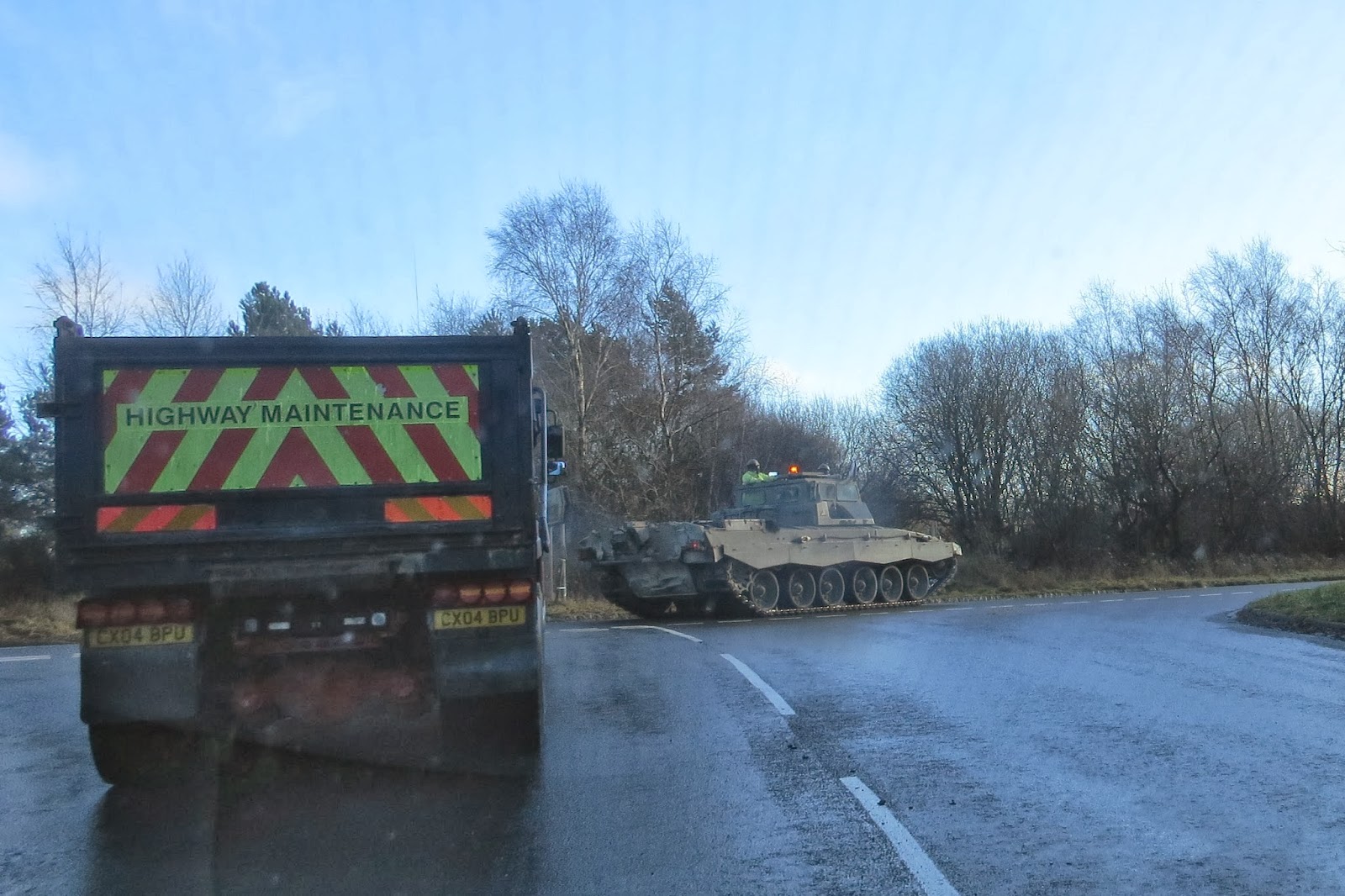 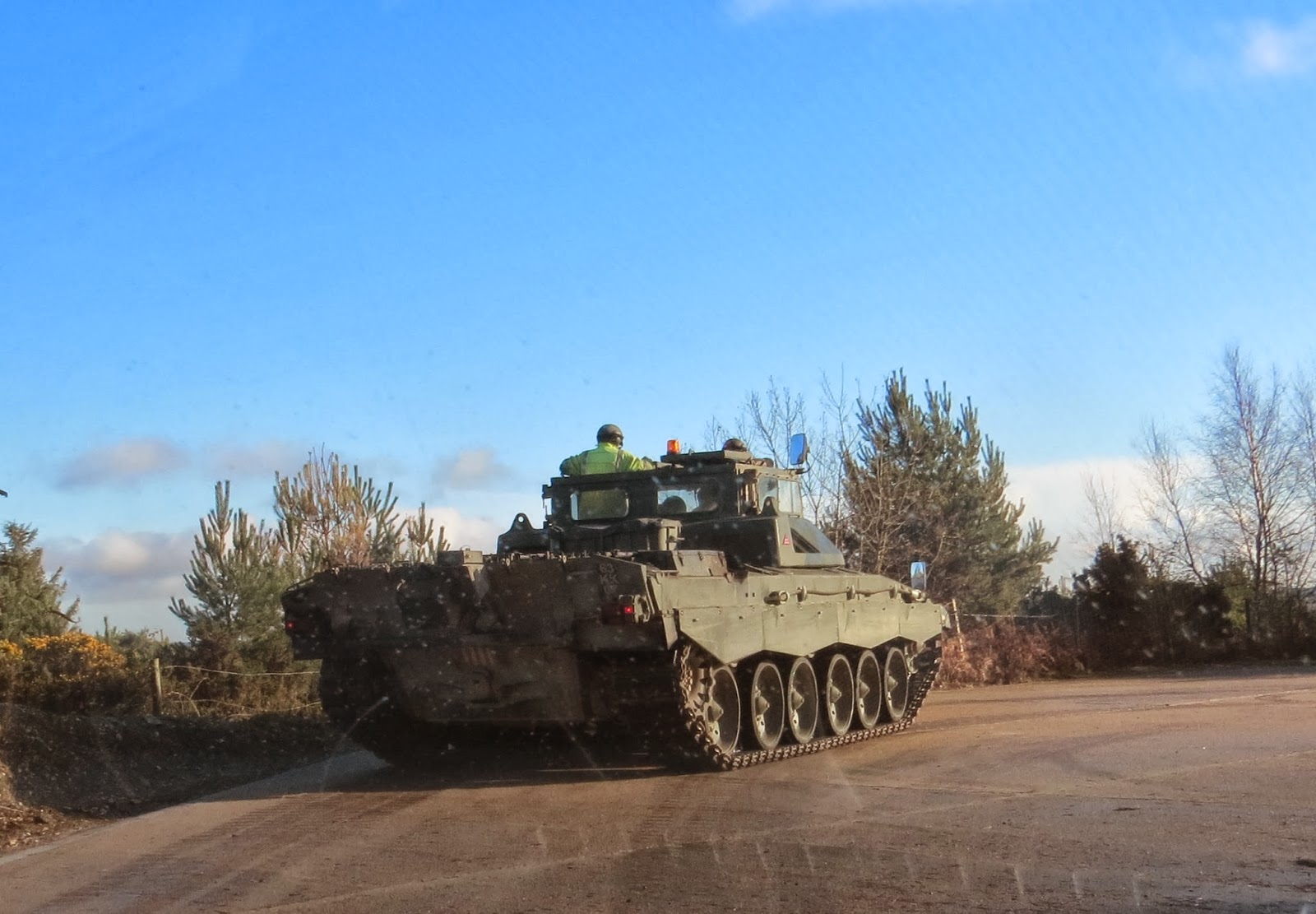 the TANK was from the
ARMOUR CENTRE at BOVINGTON
A quick look in Poole Park was mainly to photograph the
Great Scaup seen earlier in the month, but yes you've got it!!!! 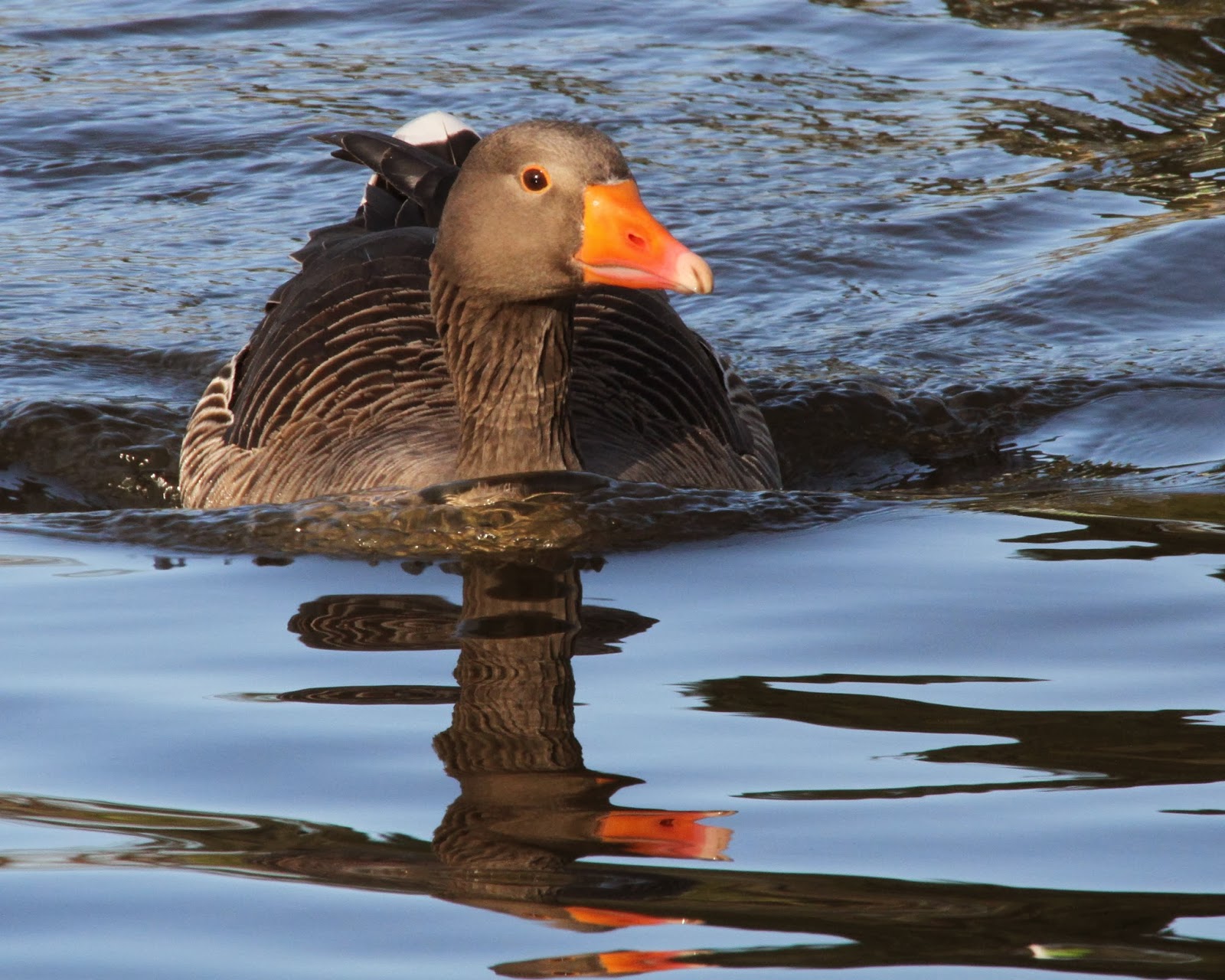 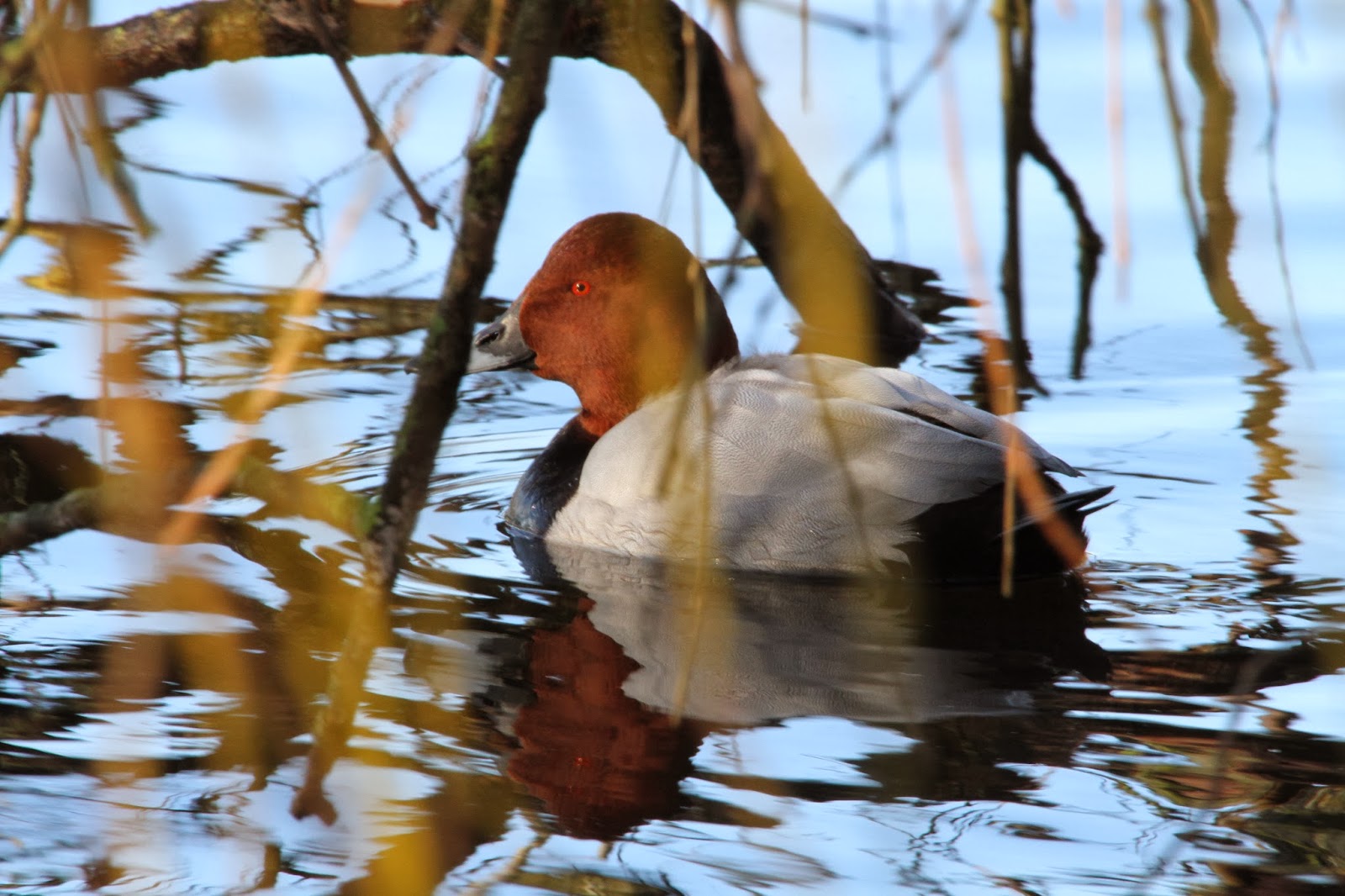 and POCHARD were there as was the 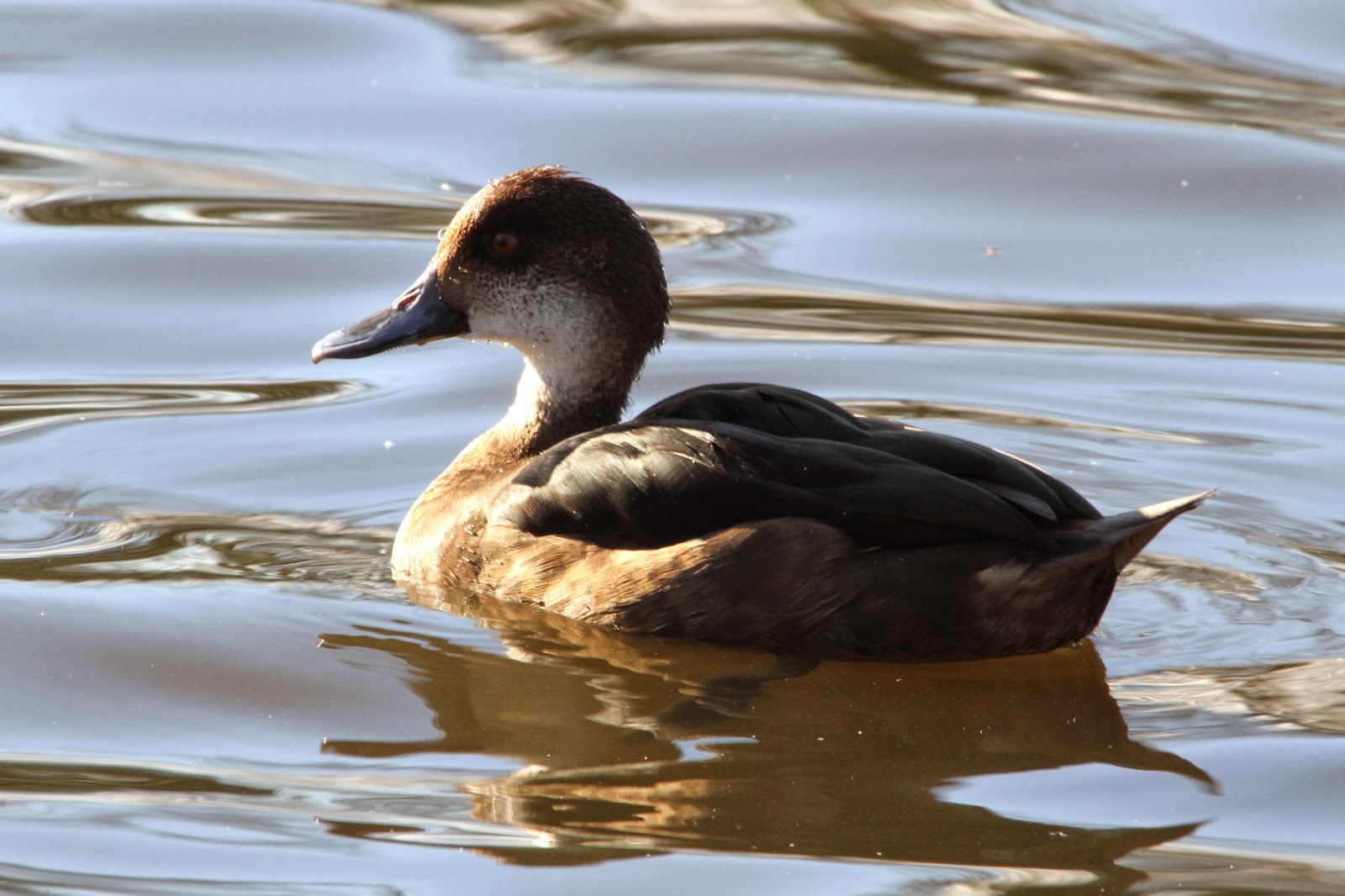 Strange Duck
discussed on the Blog earlier. A little more obliging than last time when one reader suggested it could be the WHITE-CHEEKED PINTAIL once resident on Lodmoor. Since then I have discovered there has been some discussions among local birders as to its identification, some agreeing with the above and others suggesting maybe a hybrid involving Red-crested Pochard. On my first sighting, at some distance, it was thought to be the latter (a decent find) but study of the poor images called for a re-think. Still undecided and with a long look at Madge and Burn I would now lean towards White-cheeked Pintail.
STAND ADVISED - I AM NOT GOING OUT TOMORROW,
UNTIL DAYBREAK AT LEAST!