The sun is out
The sky is Blue
There's not a cloud to spoil the view
So I'm off 'birding'!
08:00 Sunday 16 February 2014
The last of a three part series highlighting Birds of the Americas, this time species that have never been recorded in Great Britain and in some cases highly unlikely ever to do so. The images, this time without designation as to date or location, were taken by myself as far afield as Mexico, Alaska, Central America, Haiti and Hawaii - ENJOY! 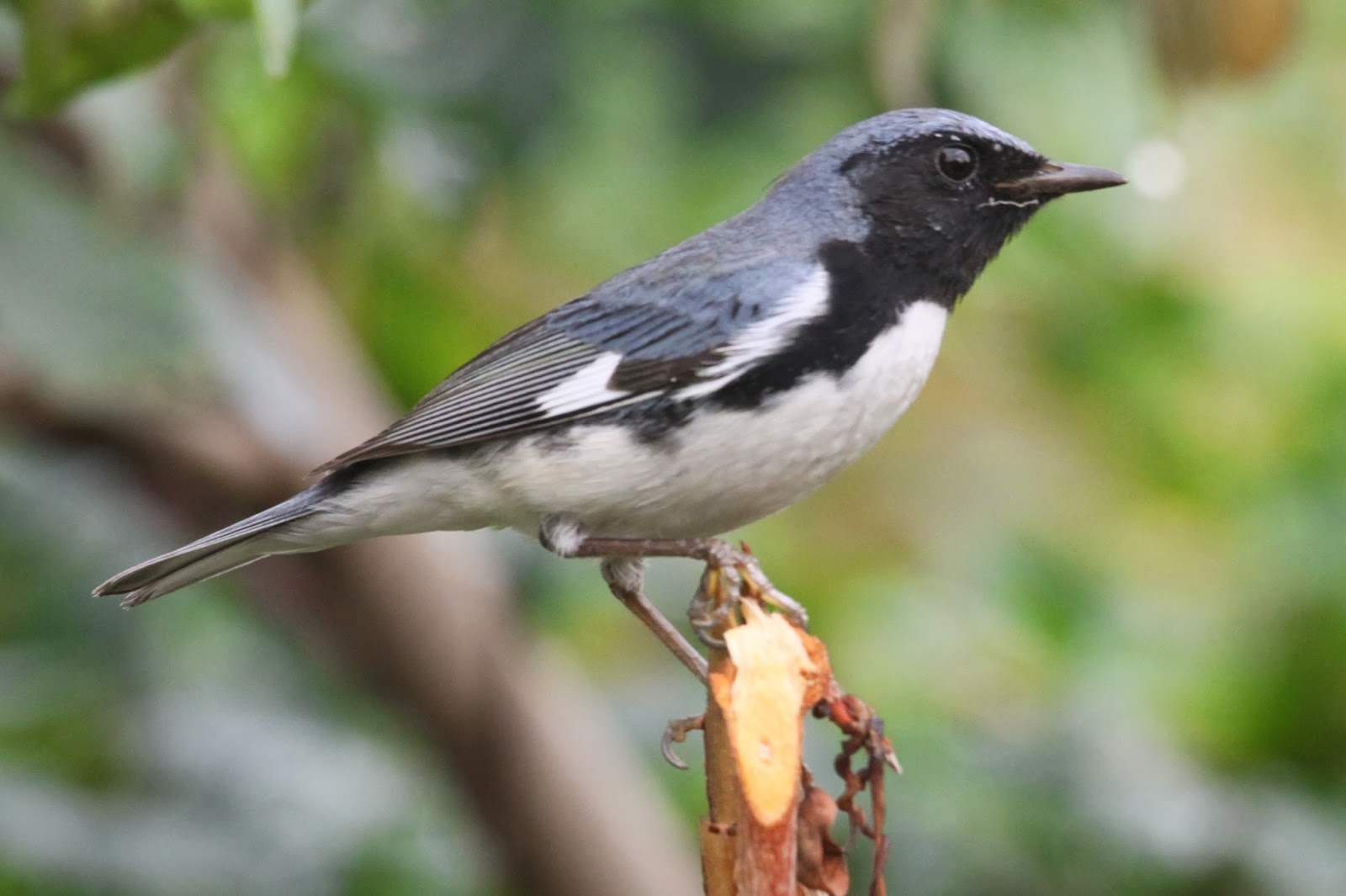 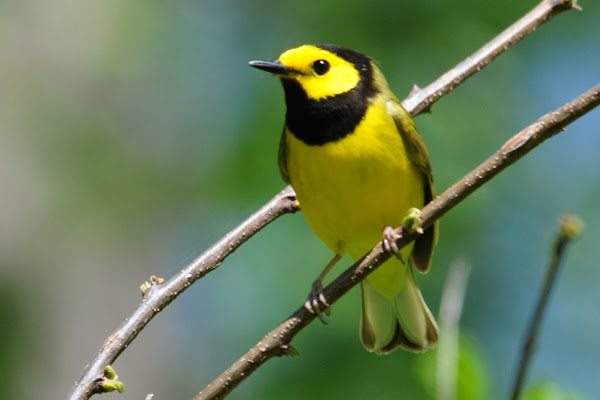 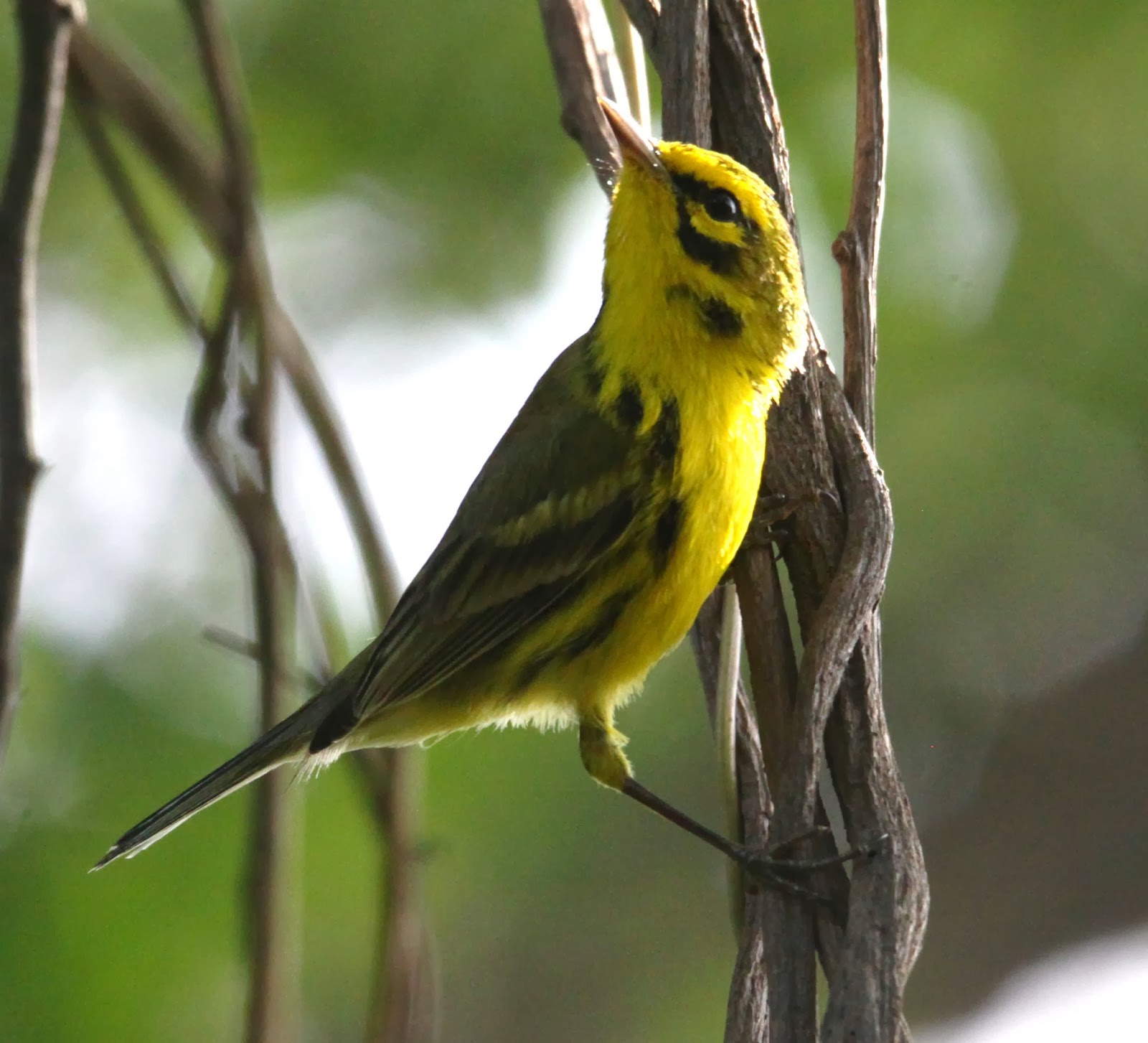 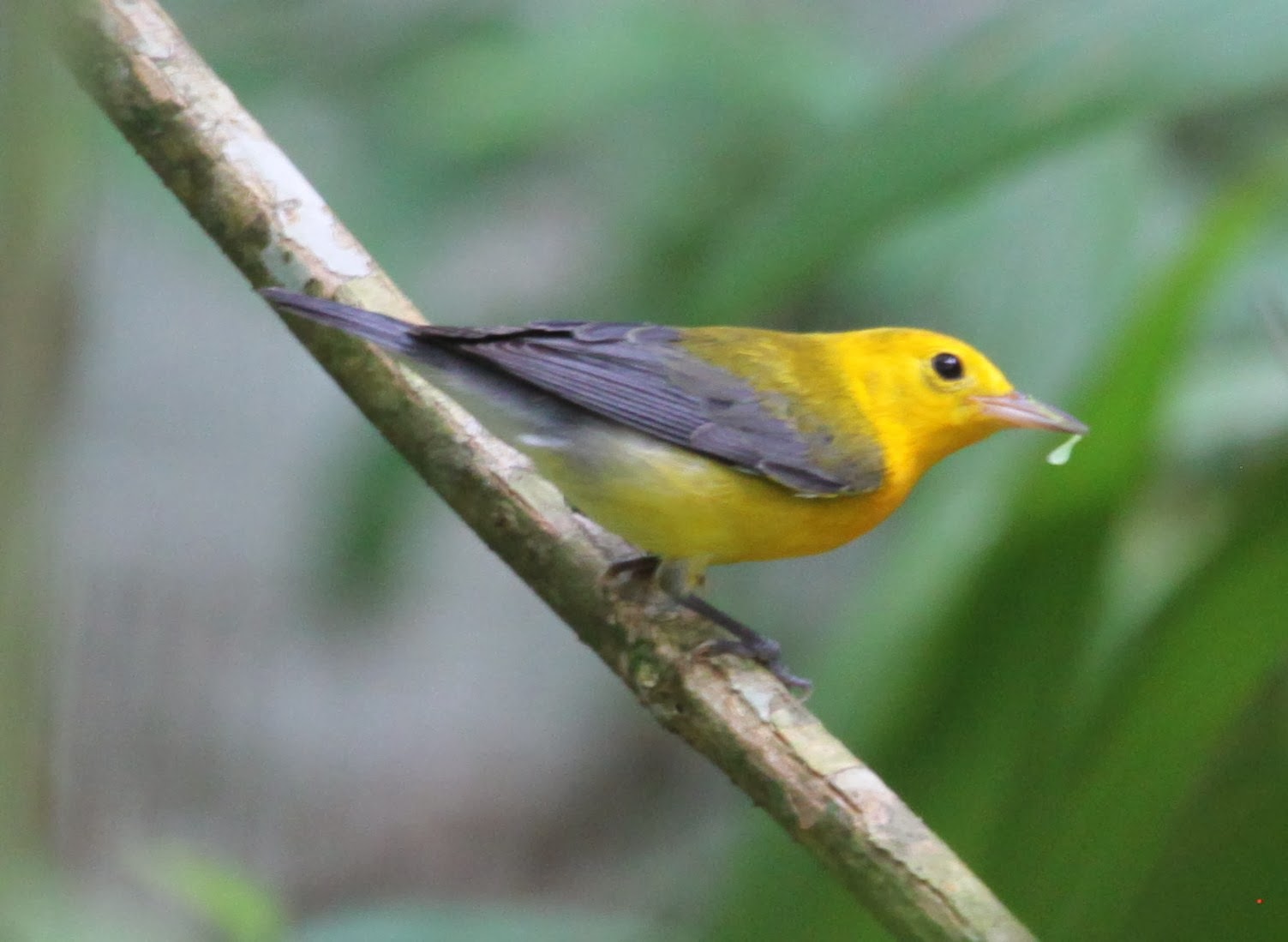 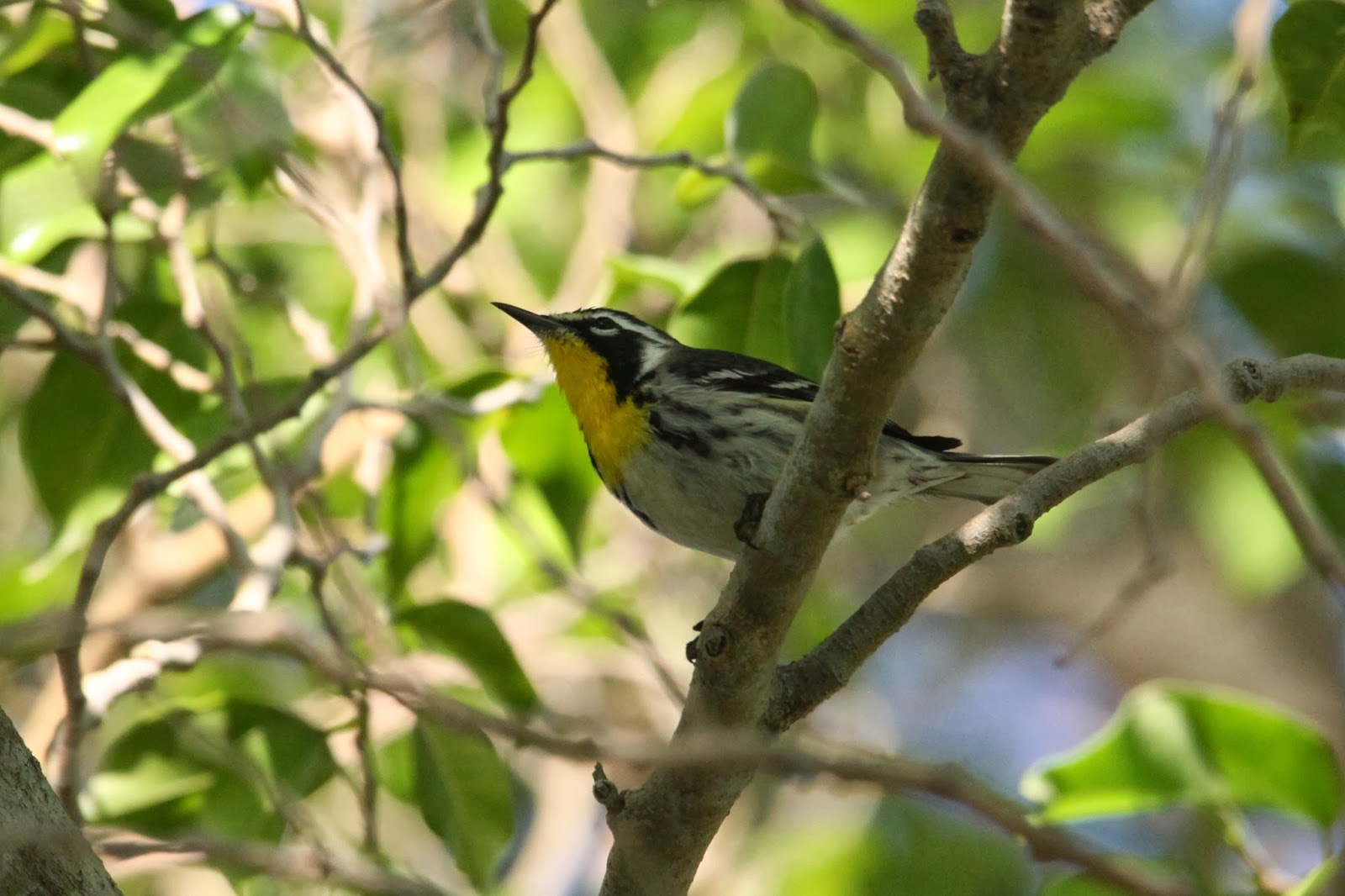 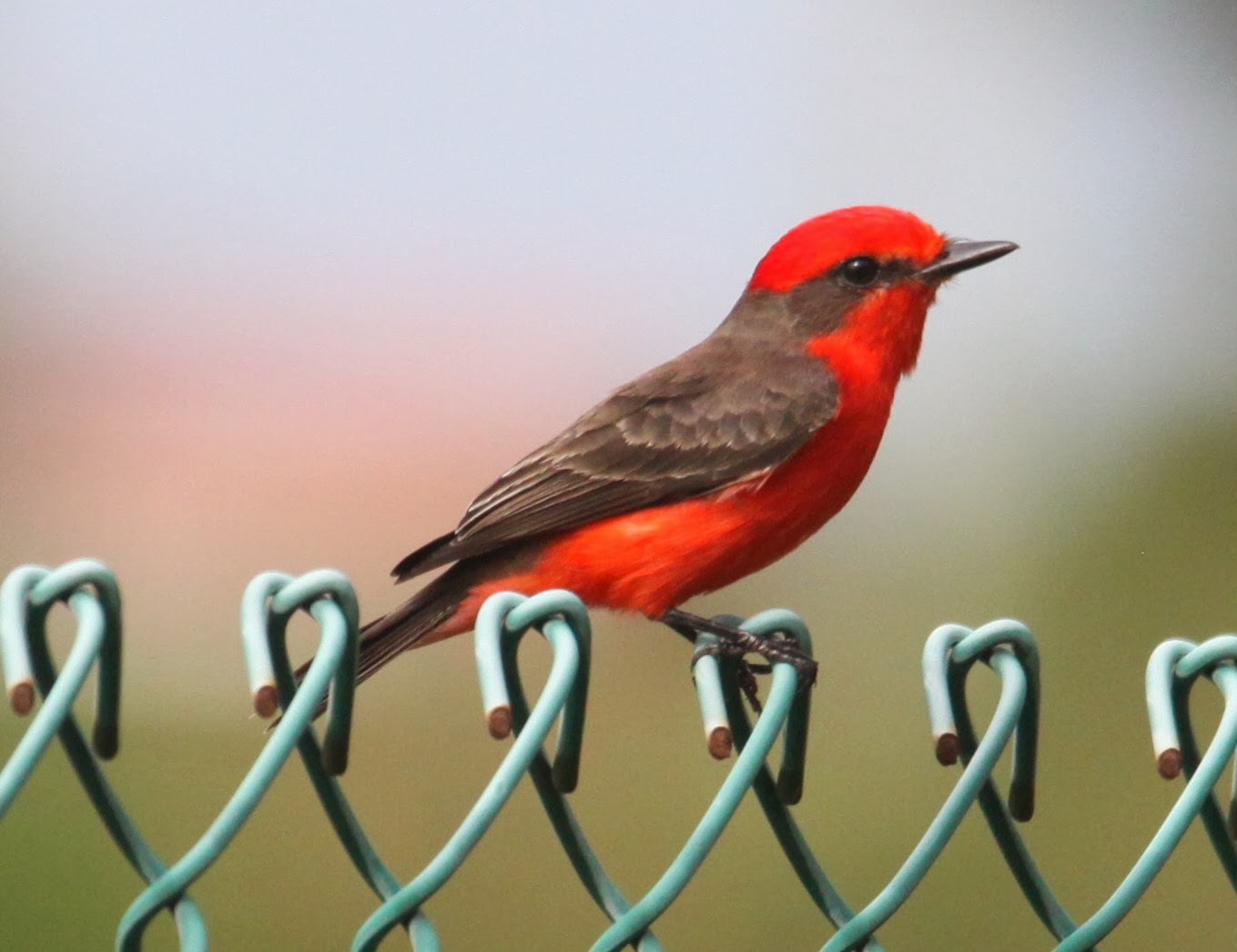 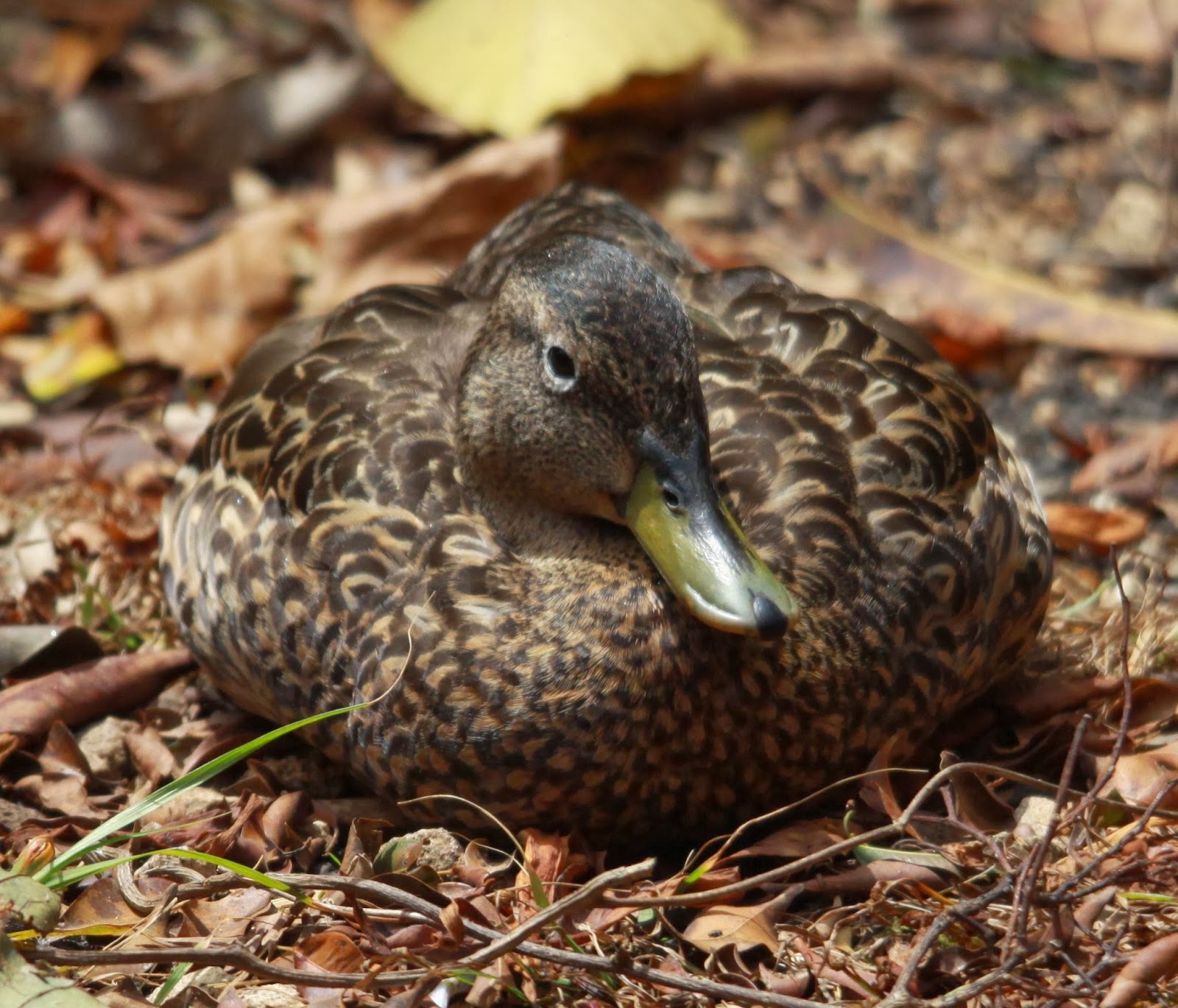 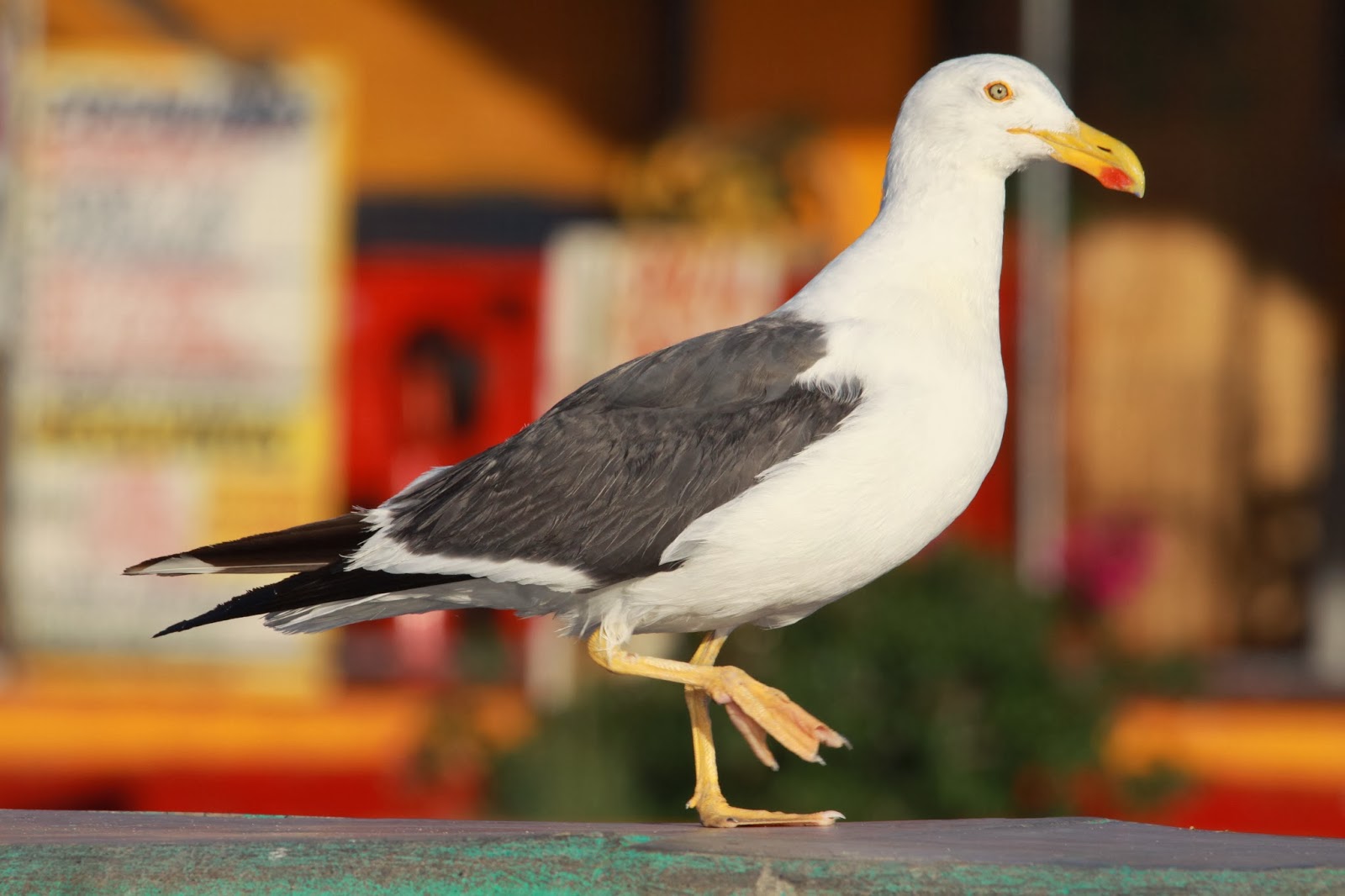 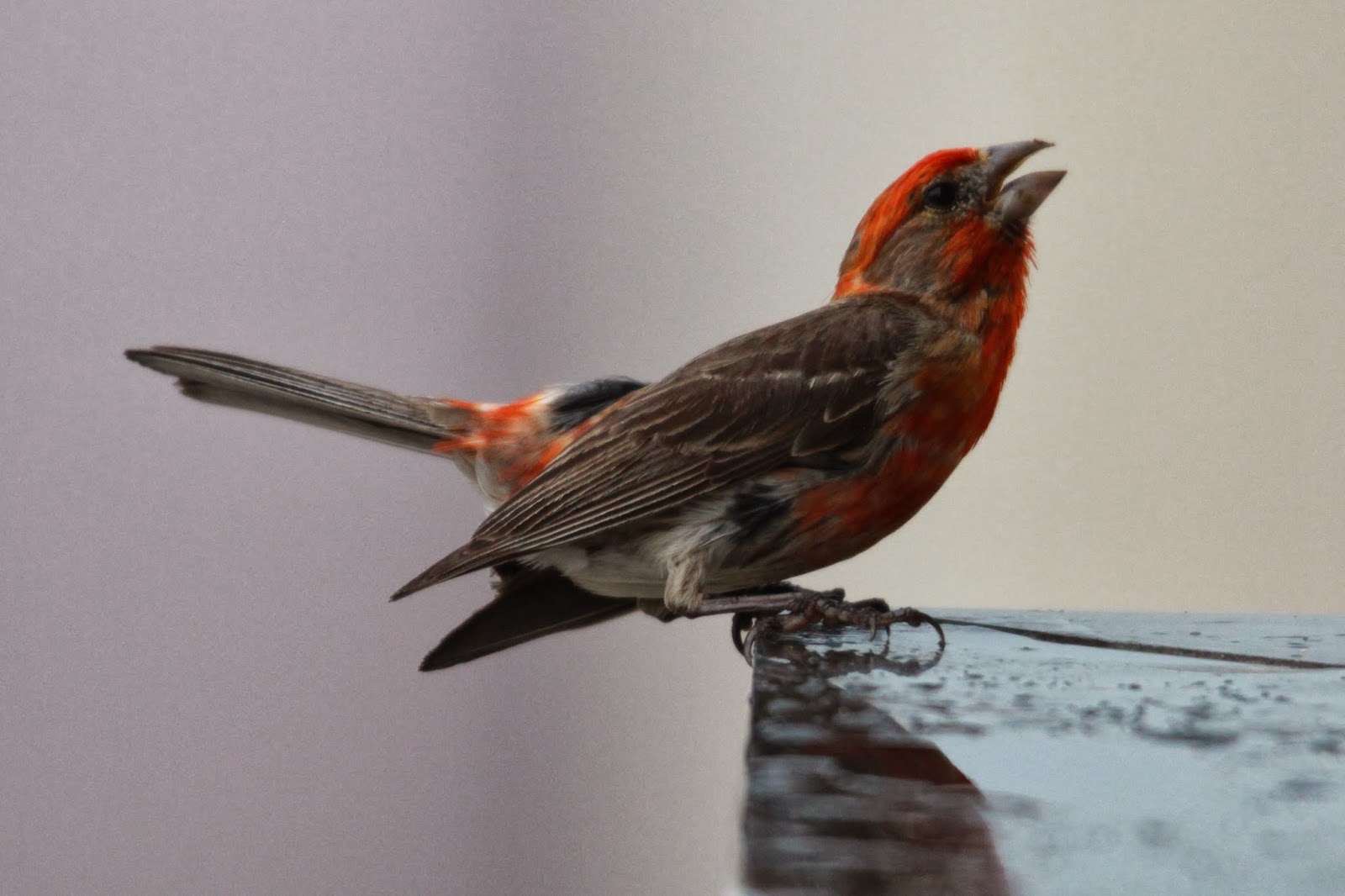 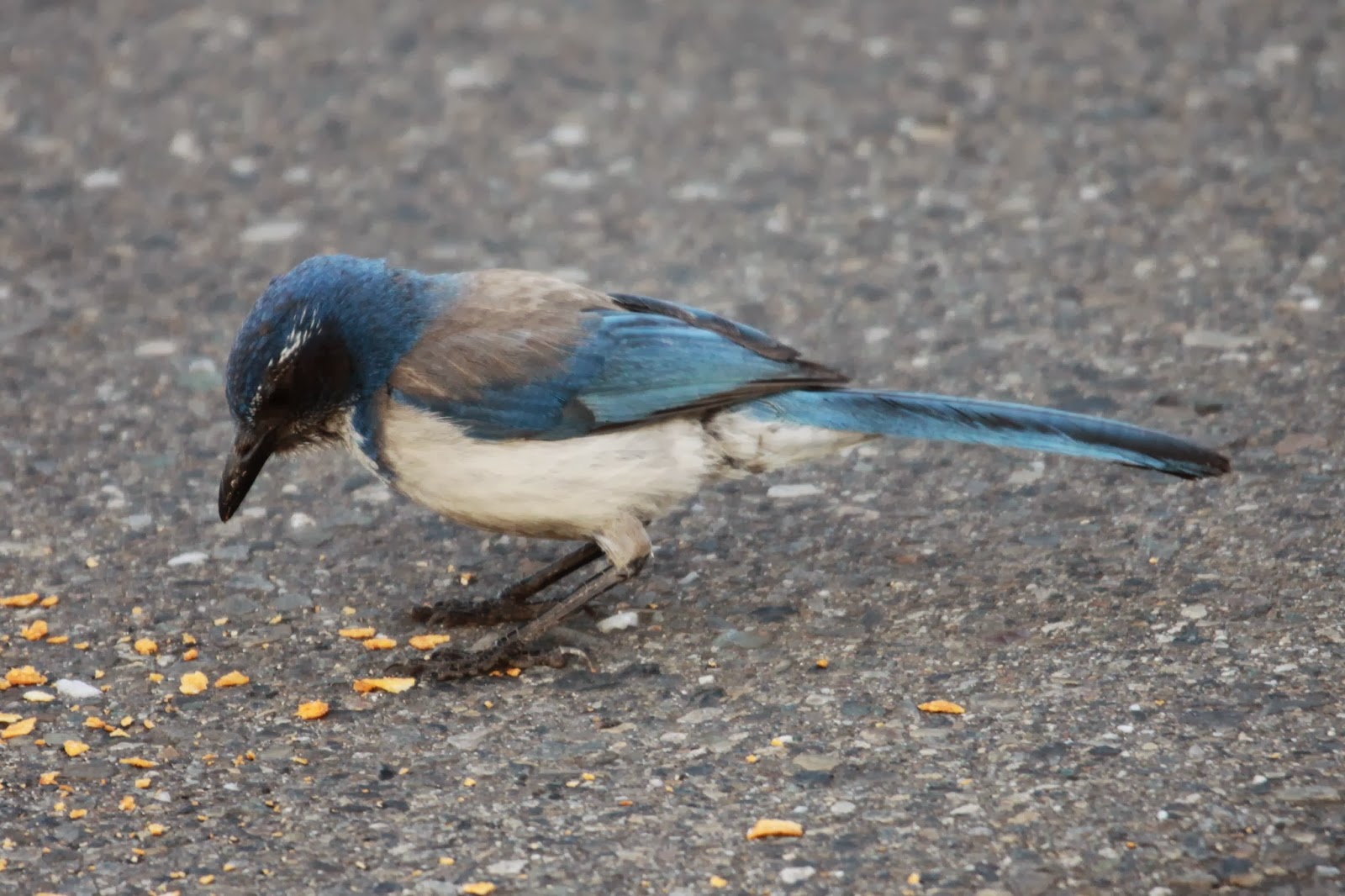 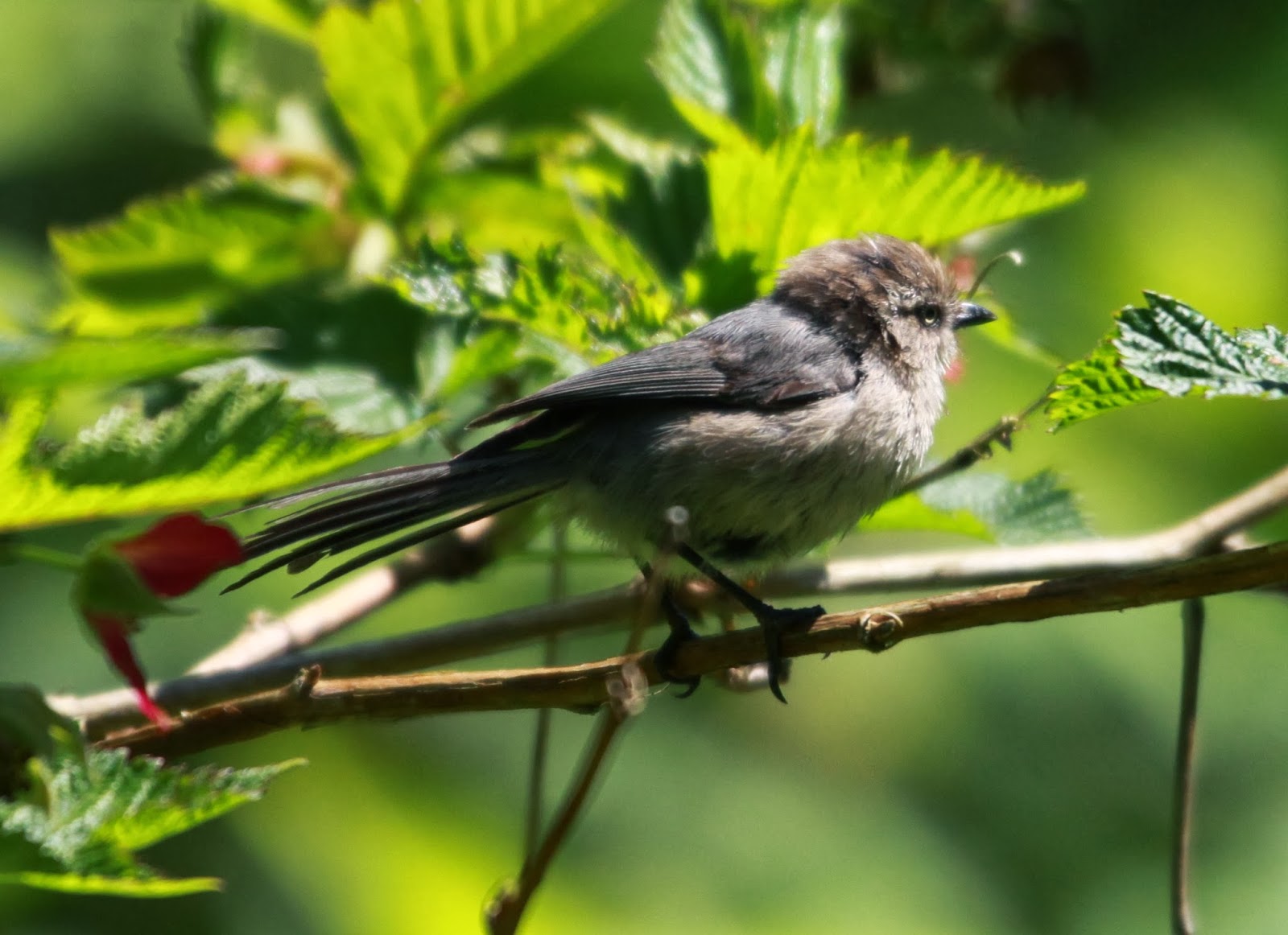 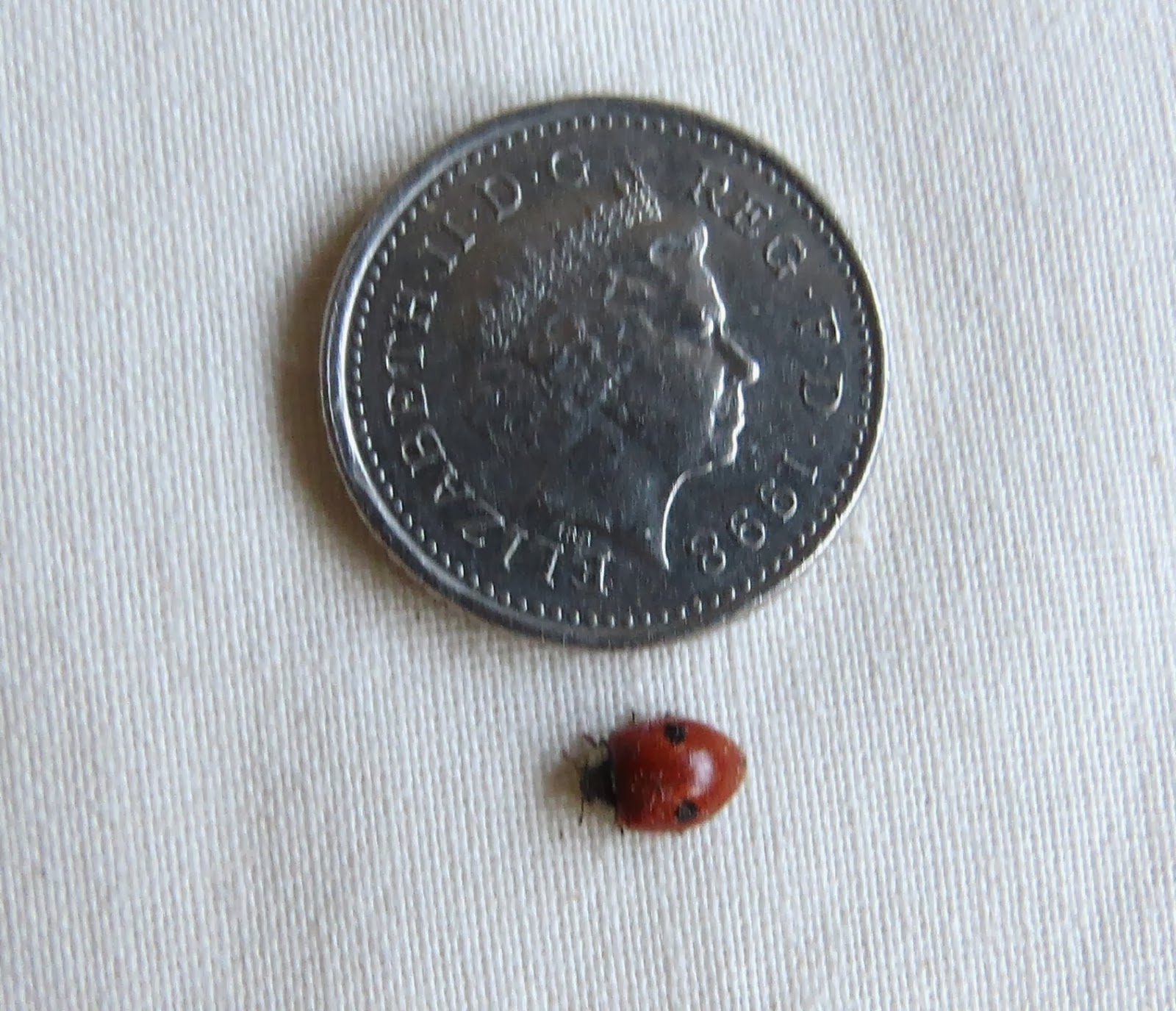 Not completely devoid of wildlife, this tiny creature landed
on my head while in bed the other evening. 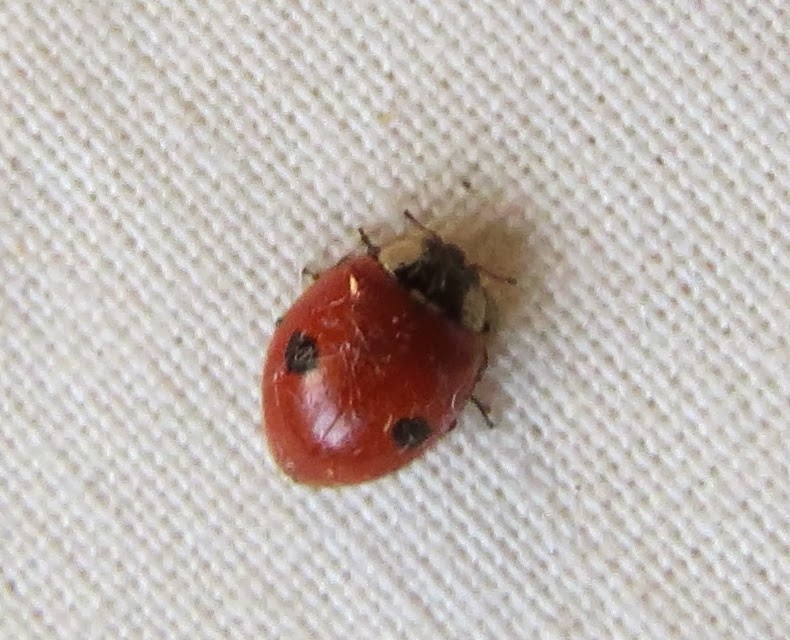 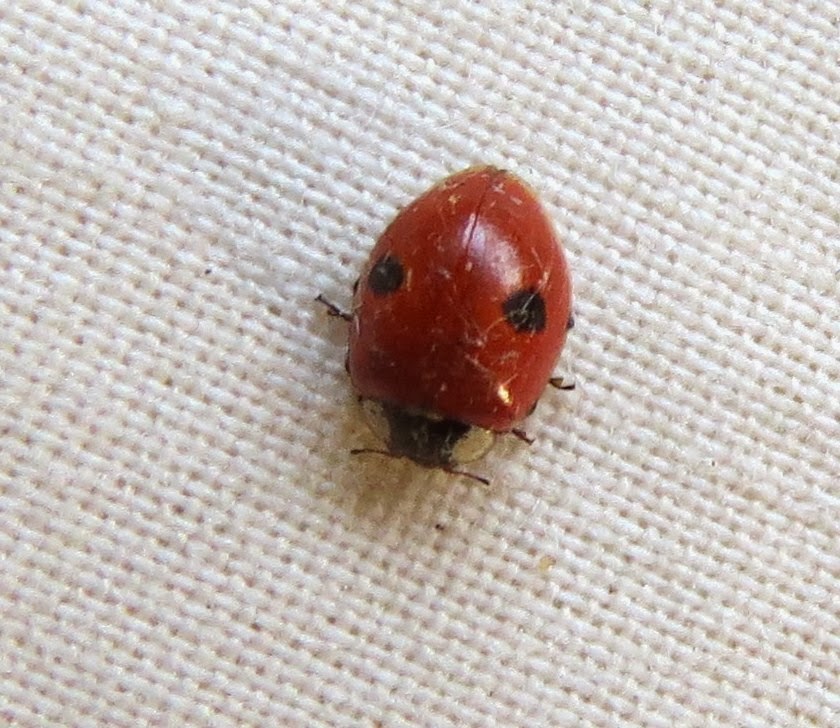 which was released 'in the house' where it is a great deal
warmer and dryer than outside.
Another contribution from my Mate Willie Wine,
where does he get them from? 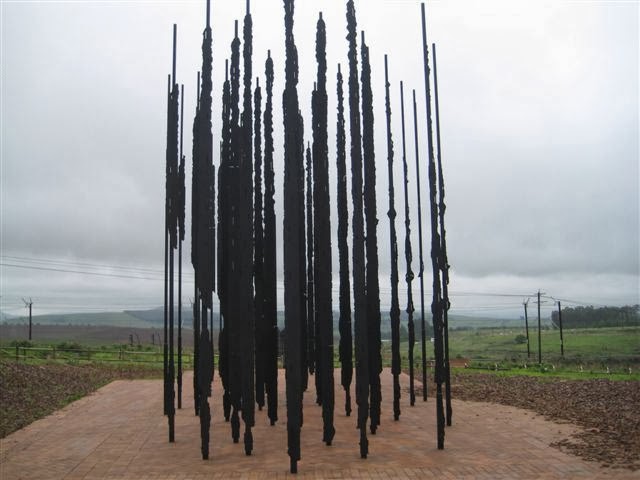 A sculpture in South Africa 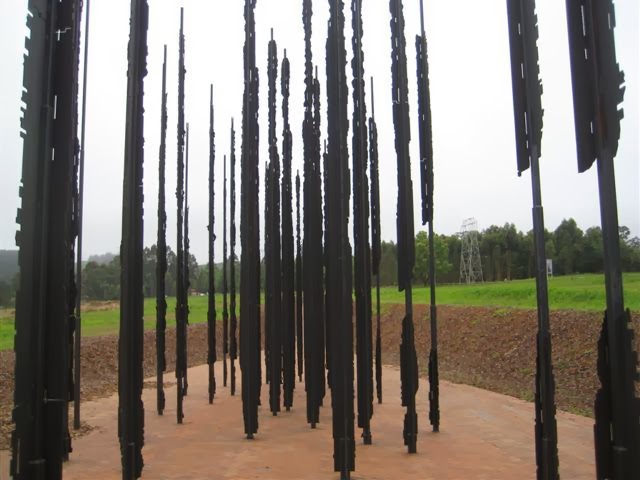 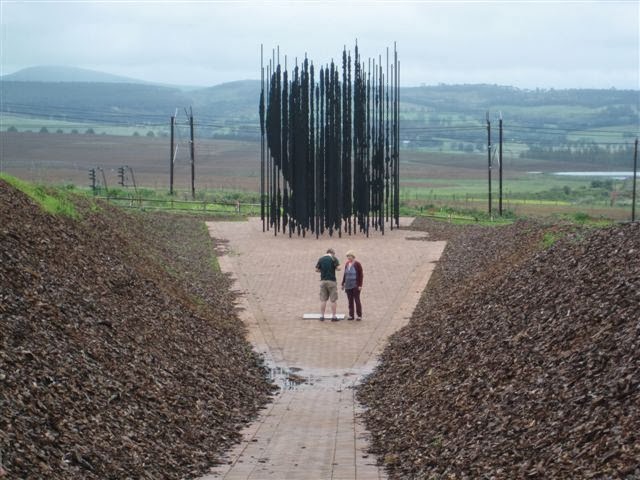 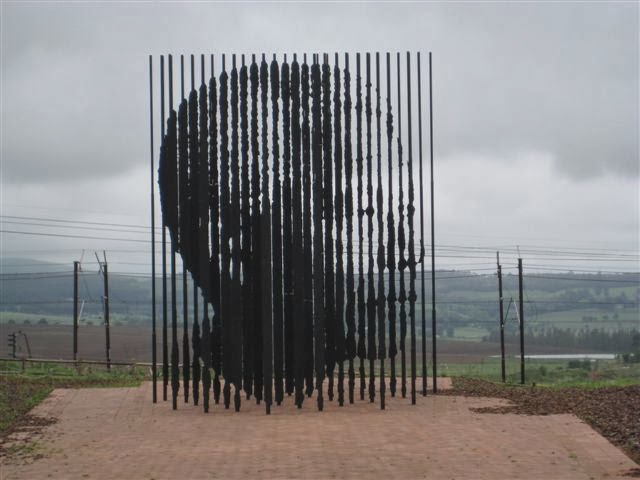 NELSON MANDELA
was forced to spend behind them.
Not only a fantastically well thought out piece of artwork, but also
A REMINDER!