If it keeps on rainin', levee's goin' to break,
if it keeps on rainin' Levee's goin' to break.
When The Levee Breaks I'll have no place to stay.
It seems a lifetime since the last Post (2 days ago) since when I have been out on both with the nett result being ZERO! Despite one of the days being, on the whole, bright and sunny, water levels remain high, roads such as the Avon Causeway stay closed while a good many birds look to have disappeared. The many 'hundreds' of Lapwing there have not been seen over the last 2 days, and if it is possible to 'waterlog' Teal they too are absent. At Longham, the long-stay Black-necked Grebe has not been seen and Pochard are reduced to c2. Further afield the picture is even more gloomy, where at Portland dozens of Auks (mainly Guillemot and the odd unseasonable Puffin) have been washed up dead. That information comes from the Portland Bird Observatory Link.
On the 'Bright Side', while the urge lasted and the archive was still open, we decided a few more images from across The Pond may be welcomed. This selection features 'vagrants' that have made the trans-Atlantic journey to be recorded in Great Britain, but have not been seen in this country by myself. The location and date of today's Baker's Dozen, +2 for cash, refers to my own particular sighting of that species. 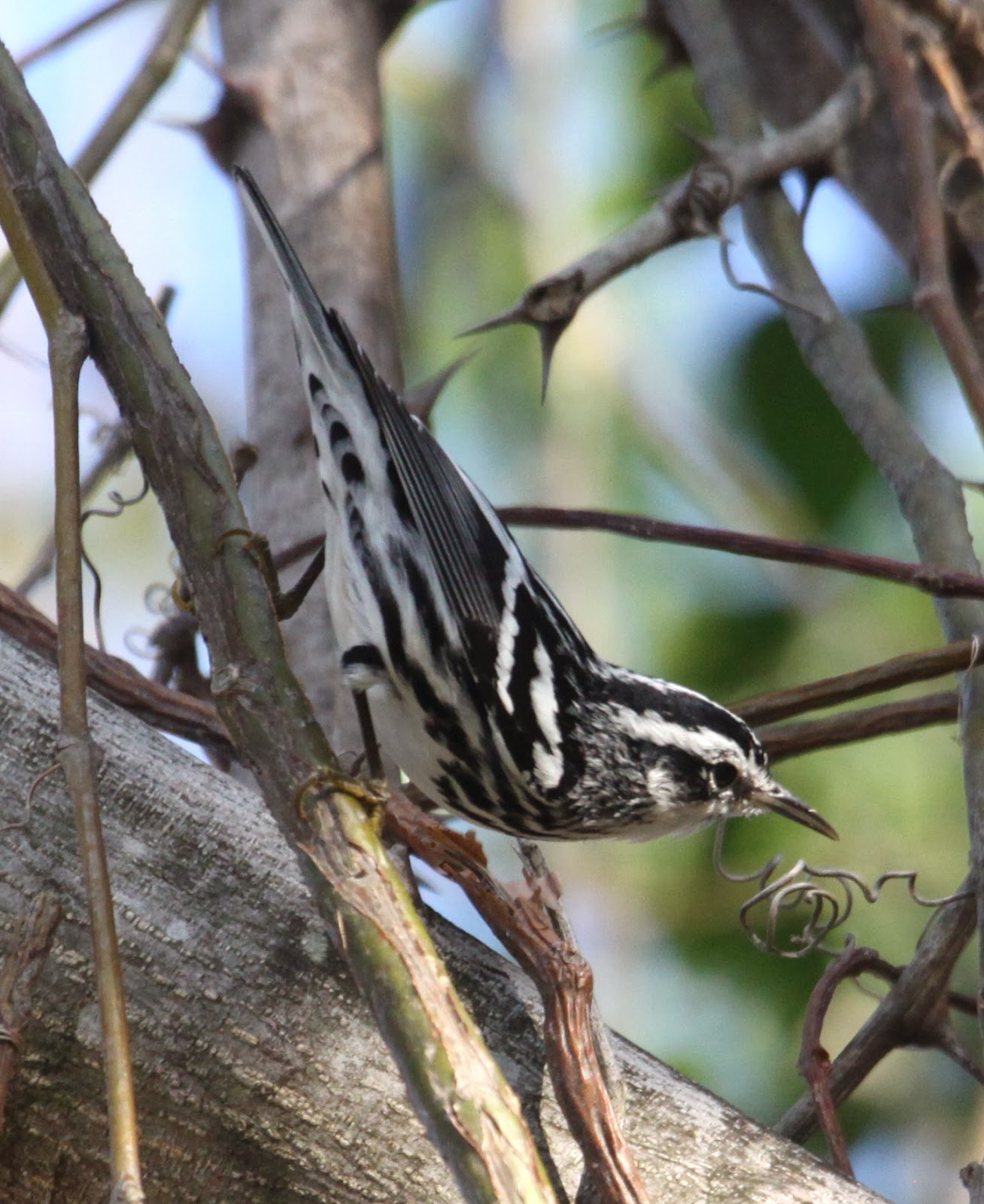 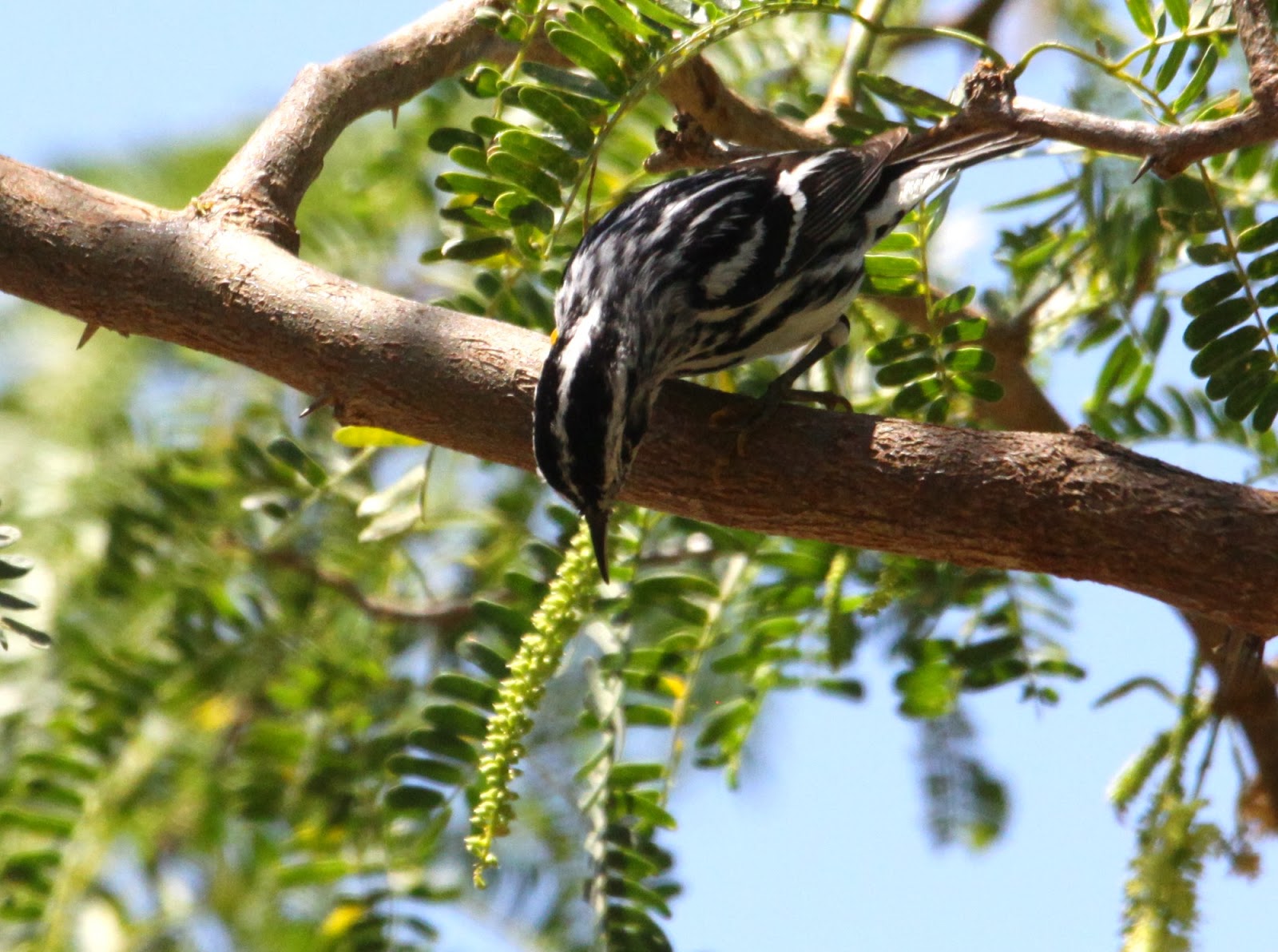 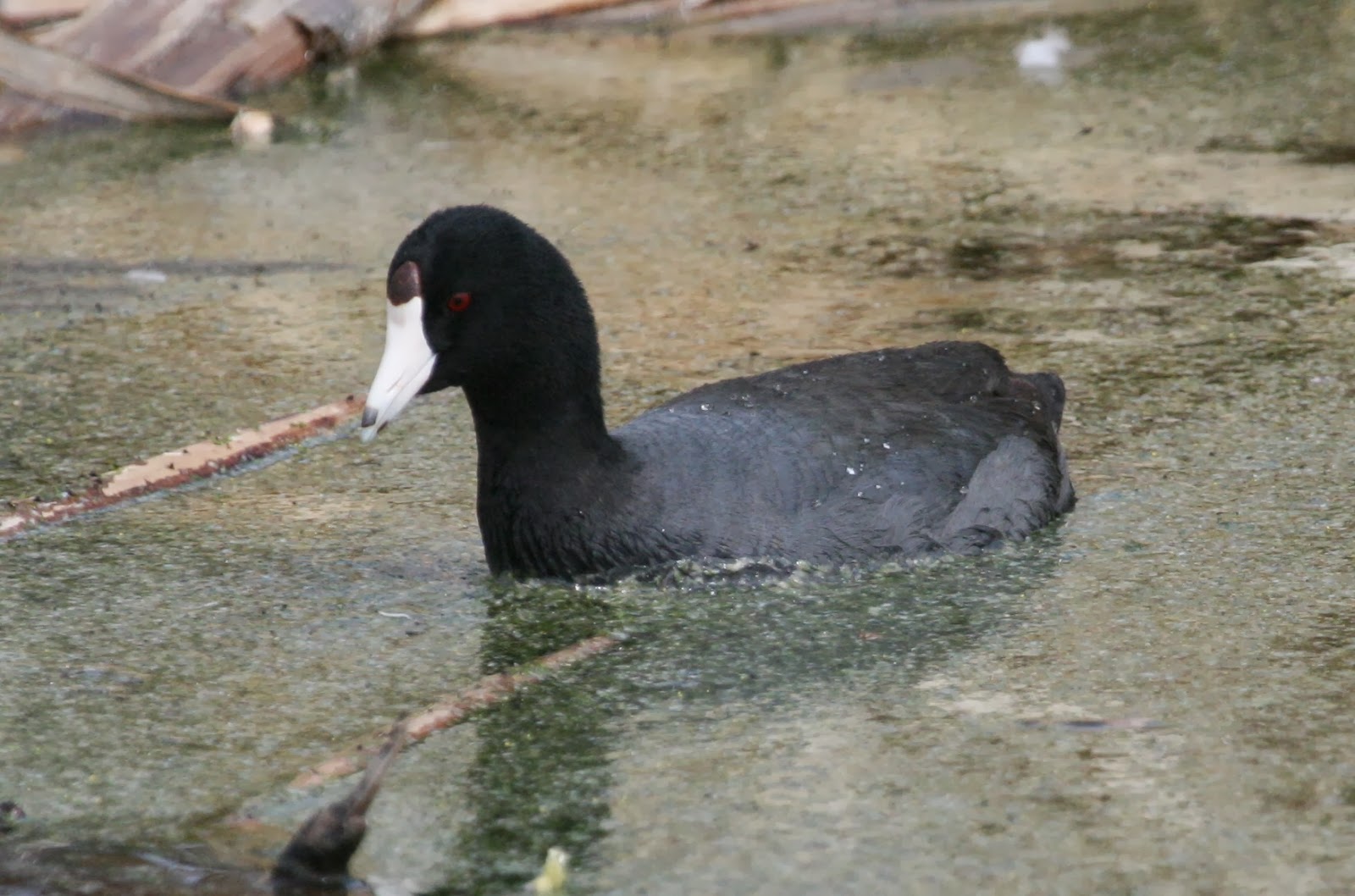 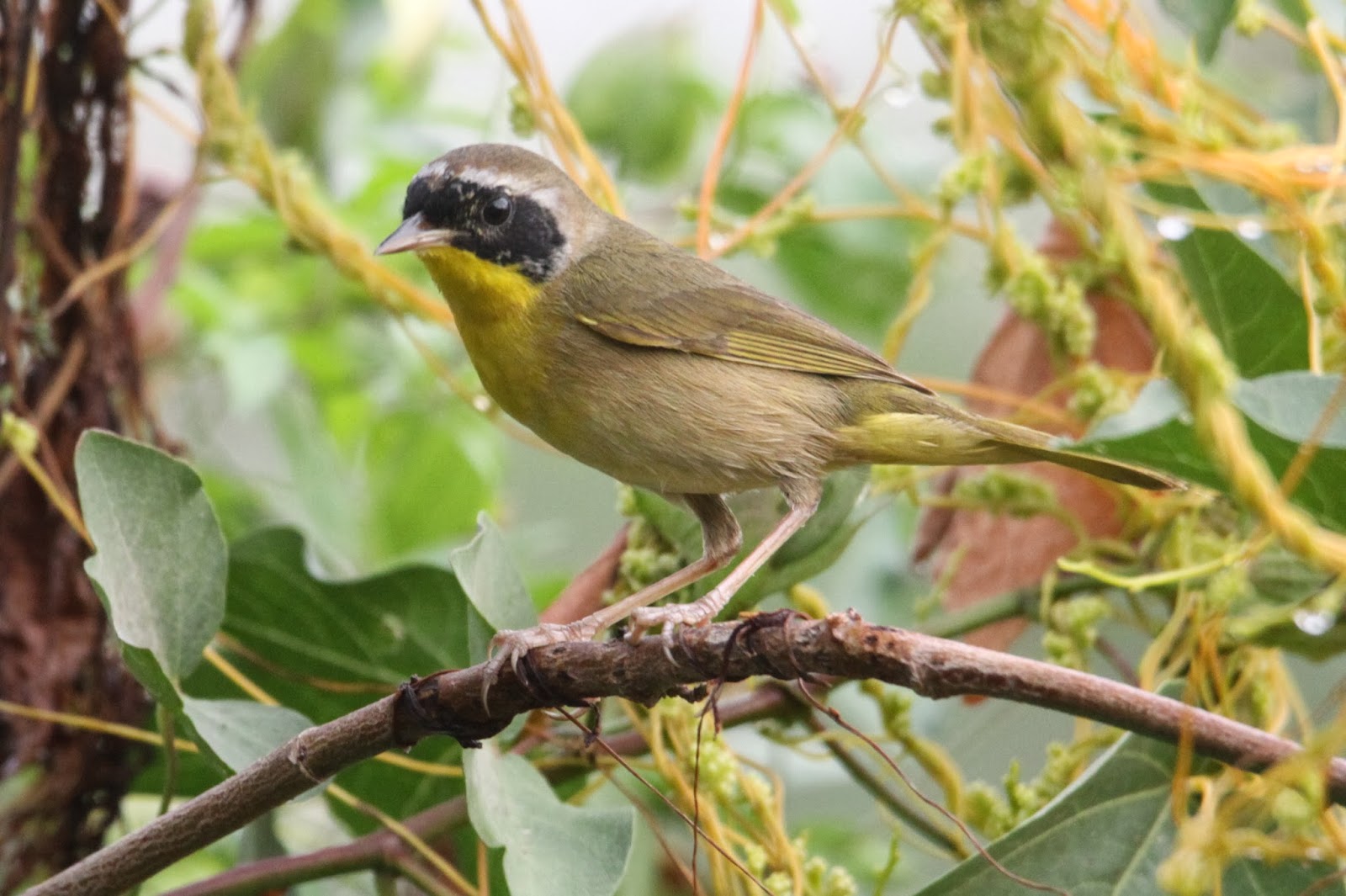 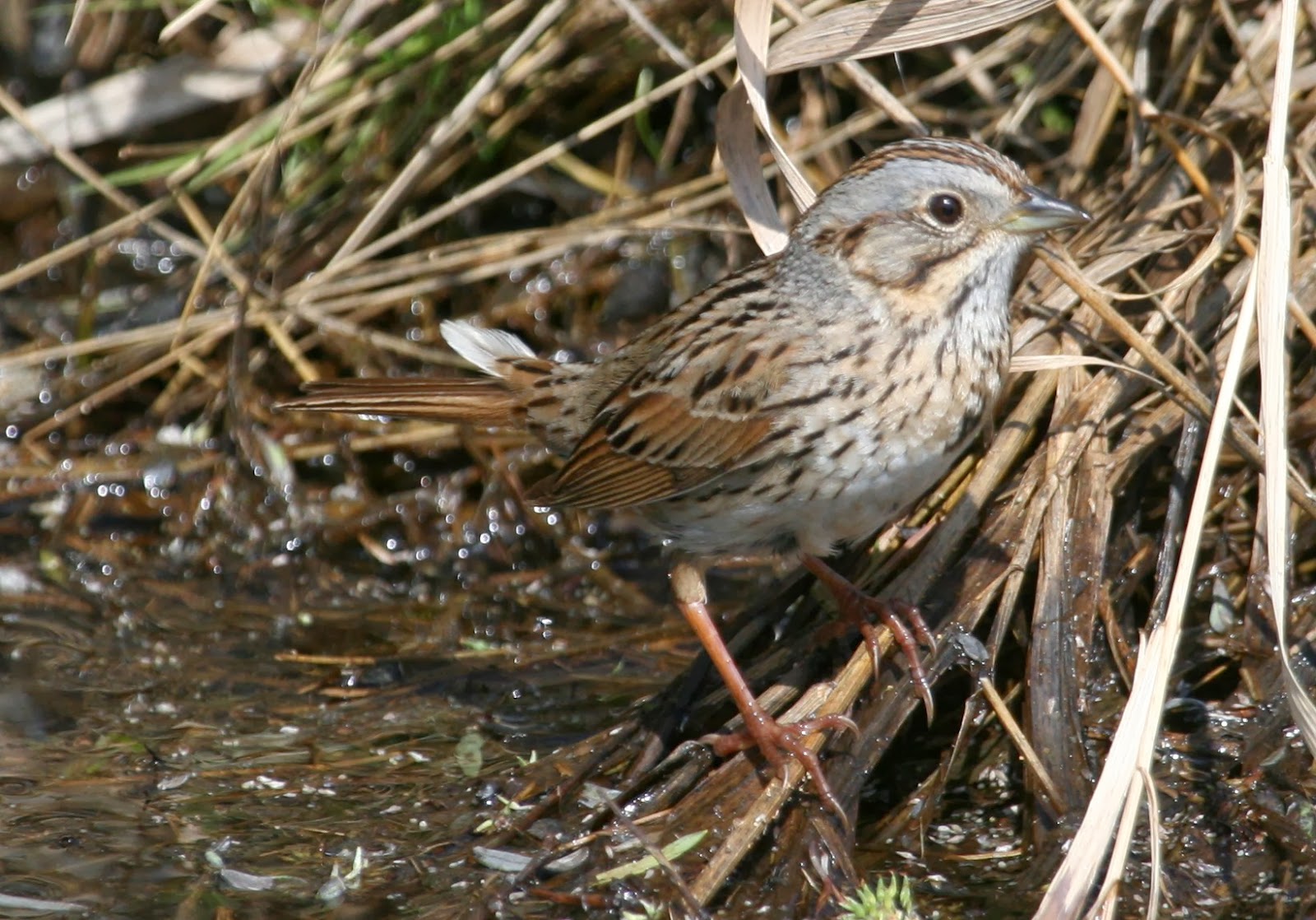 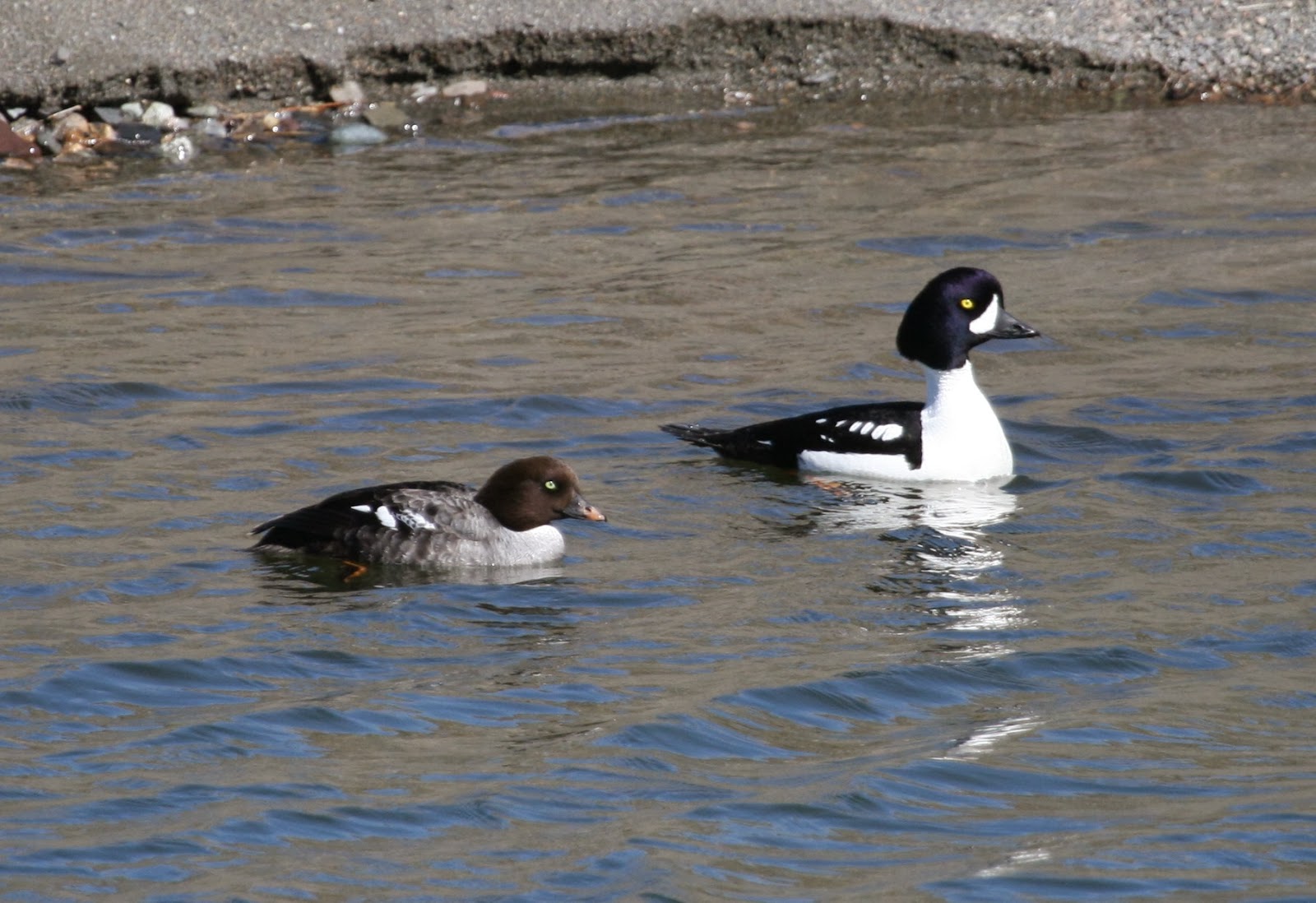 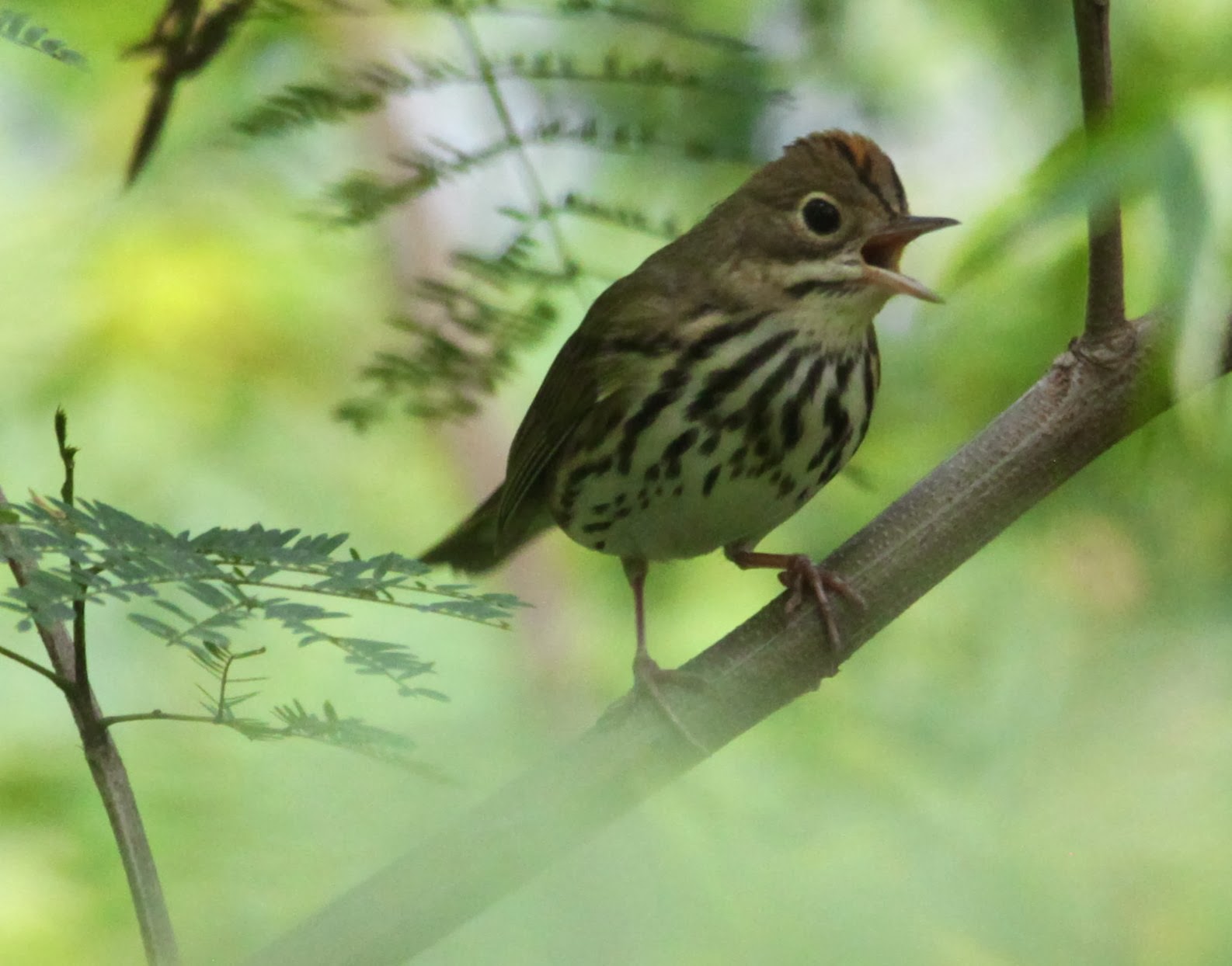 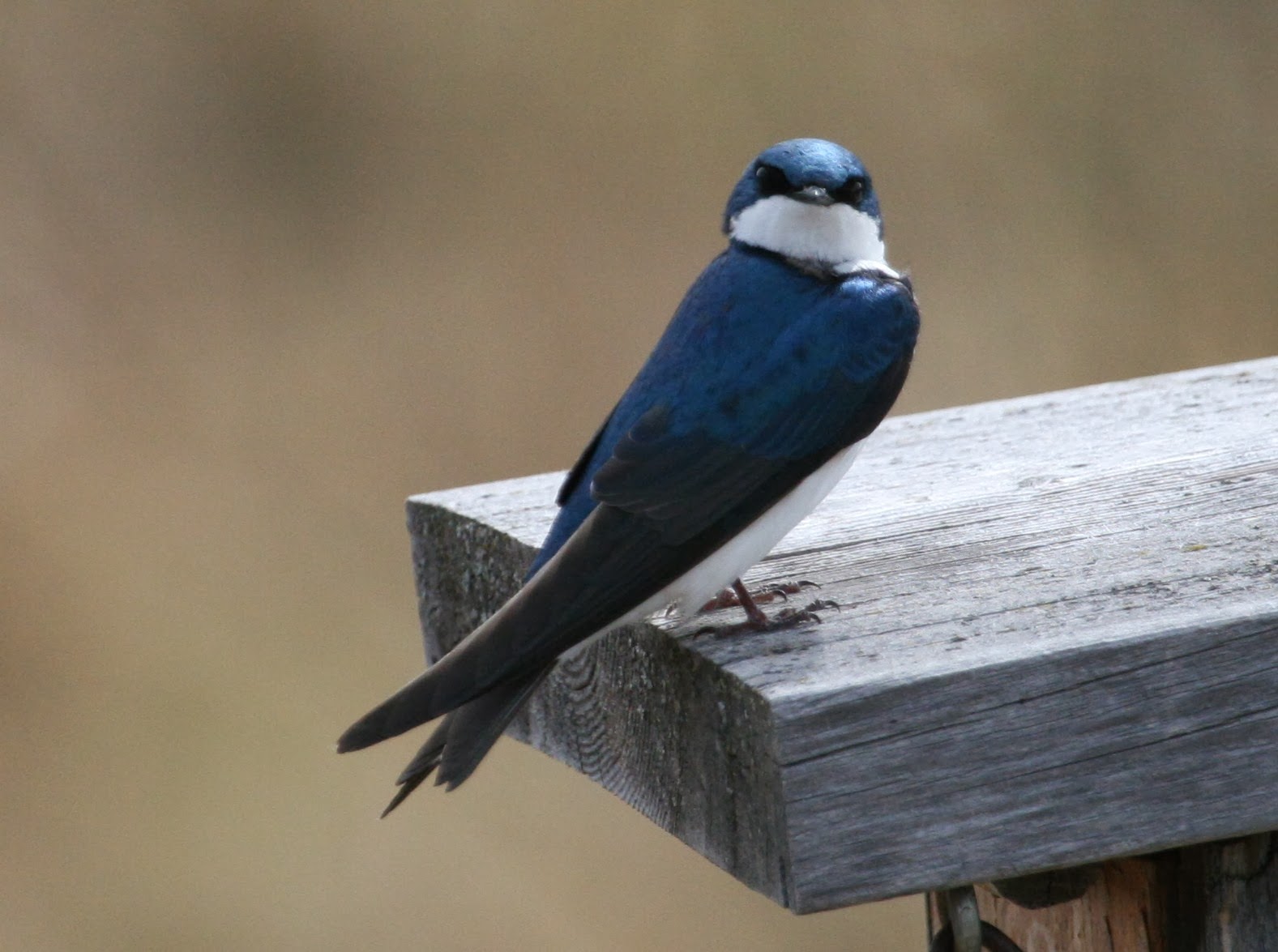 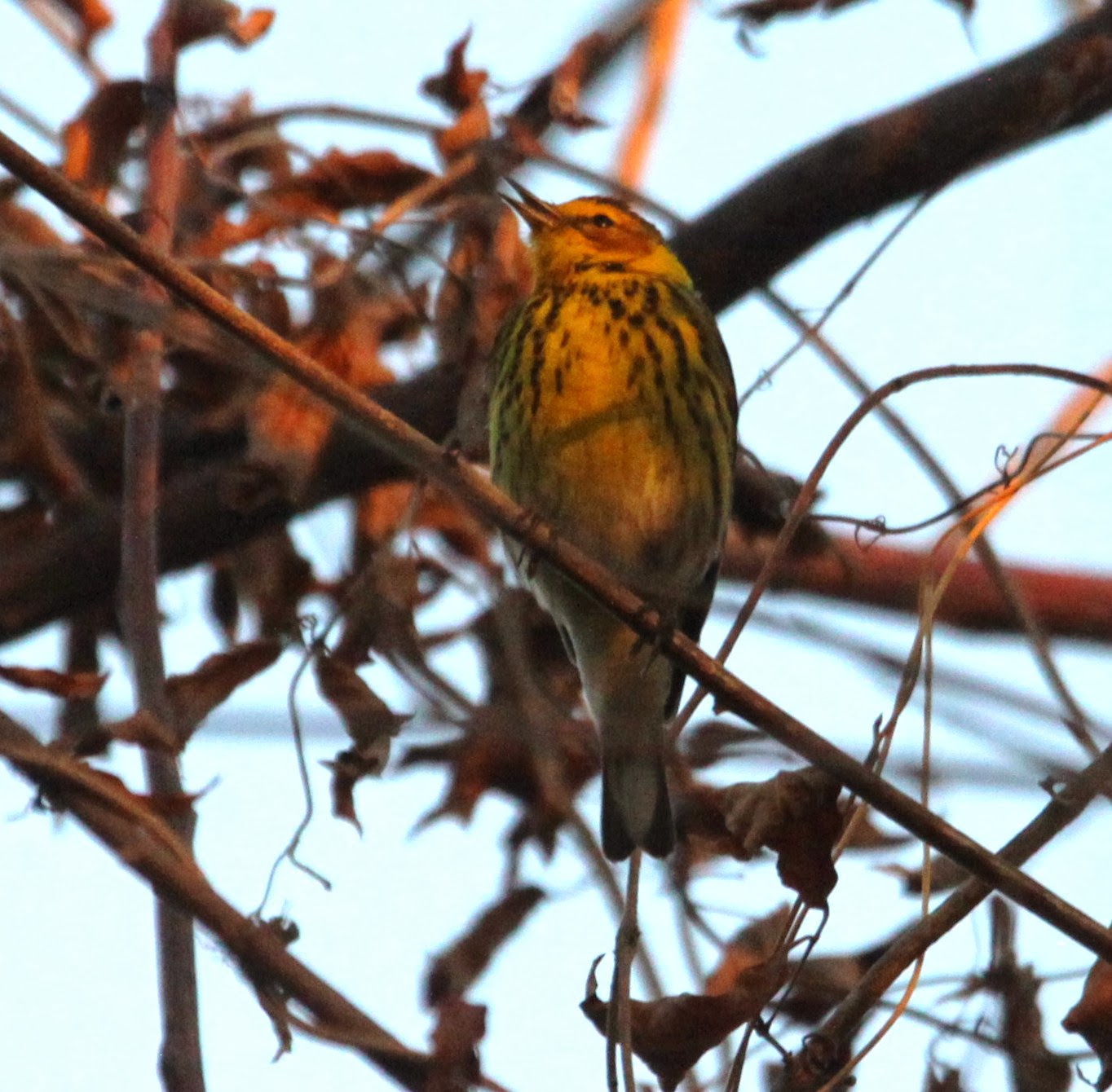 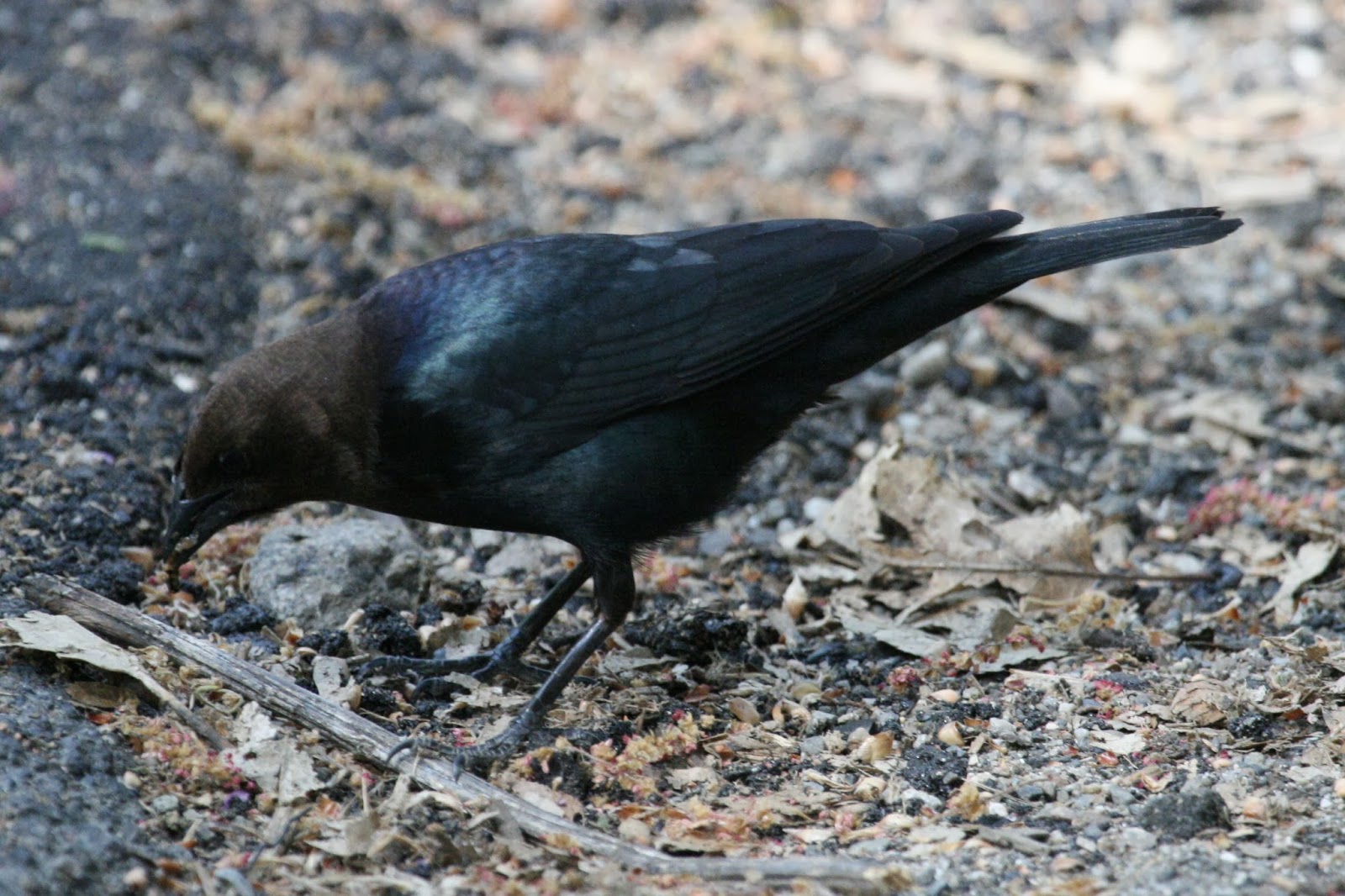 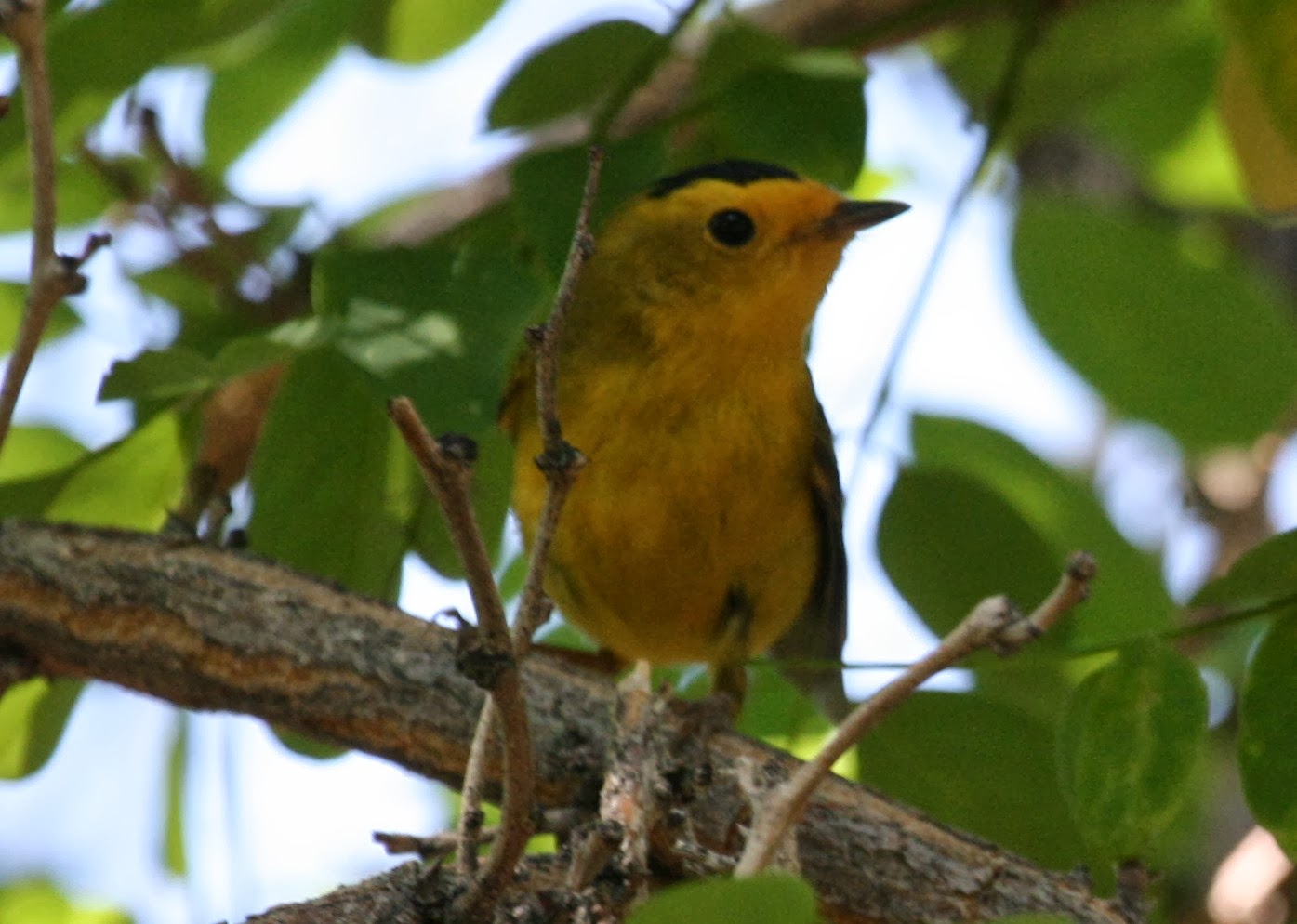 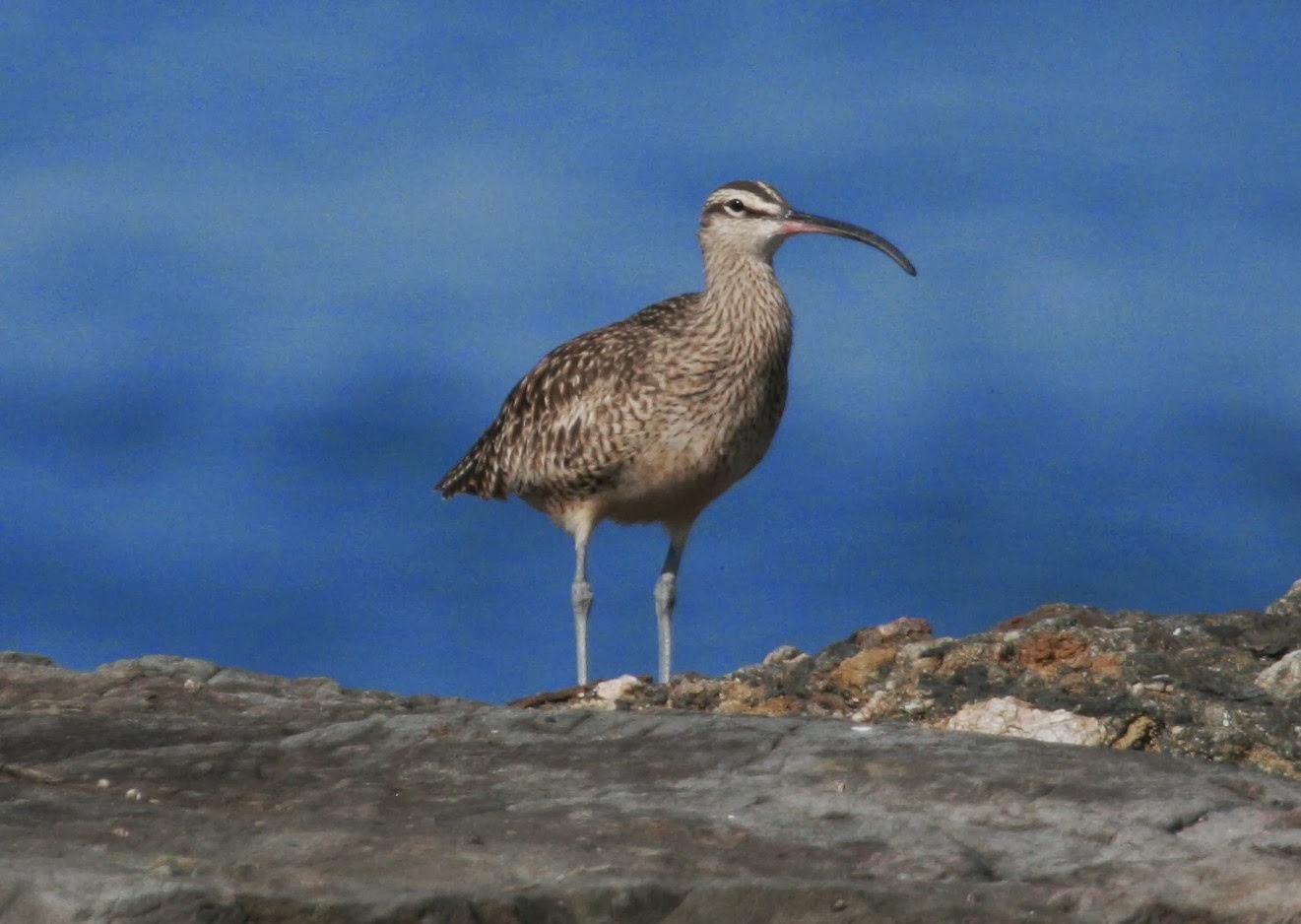 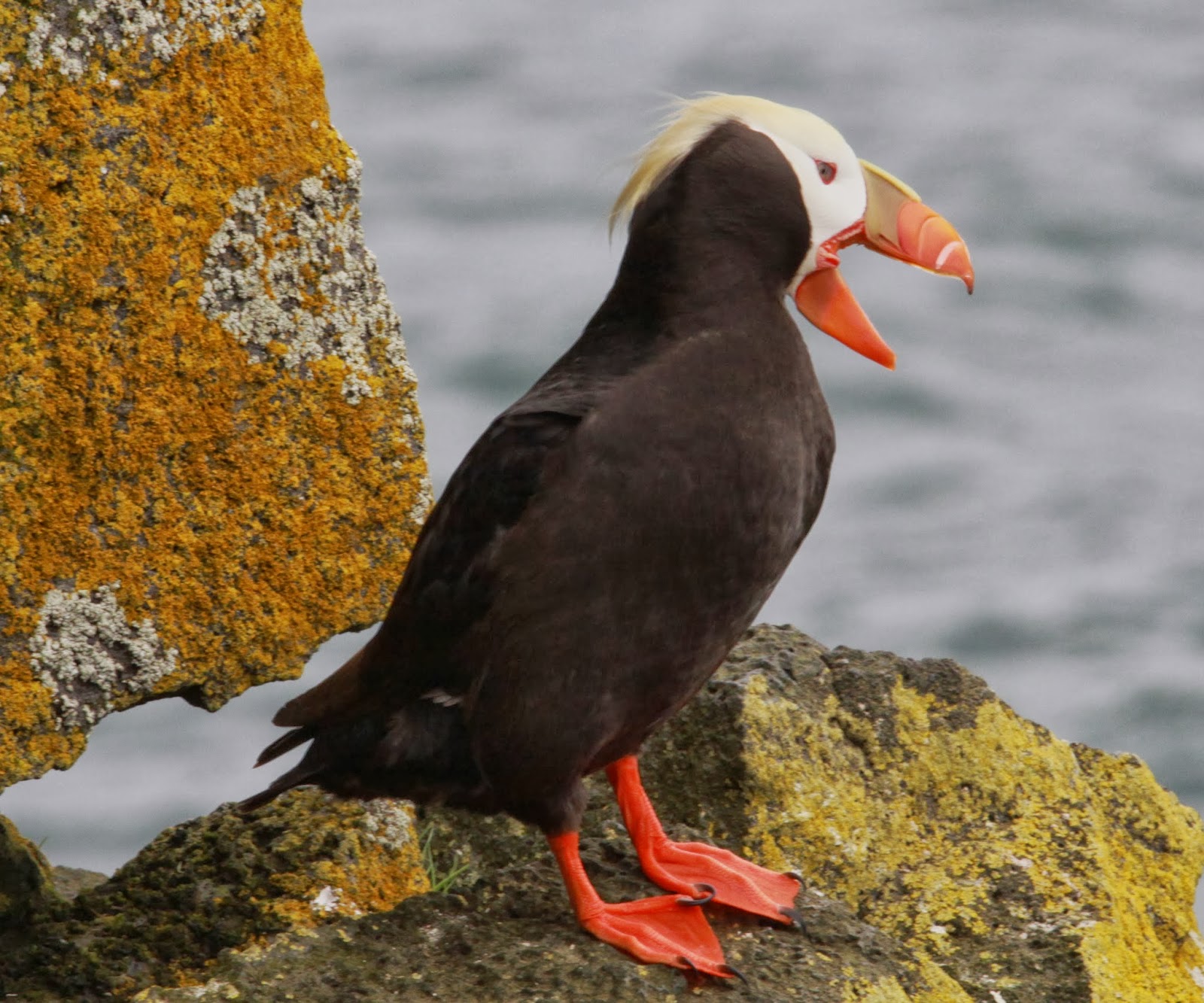 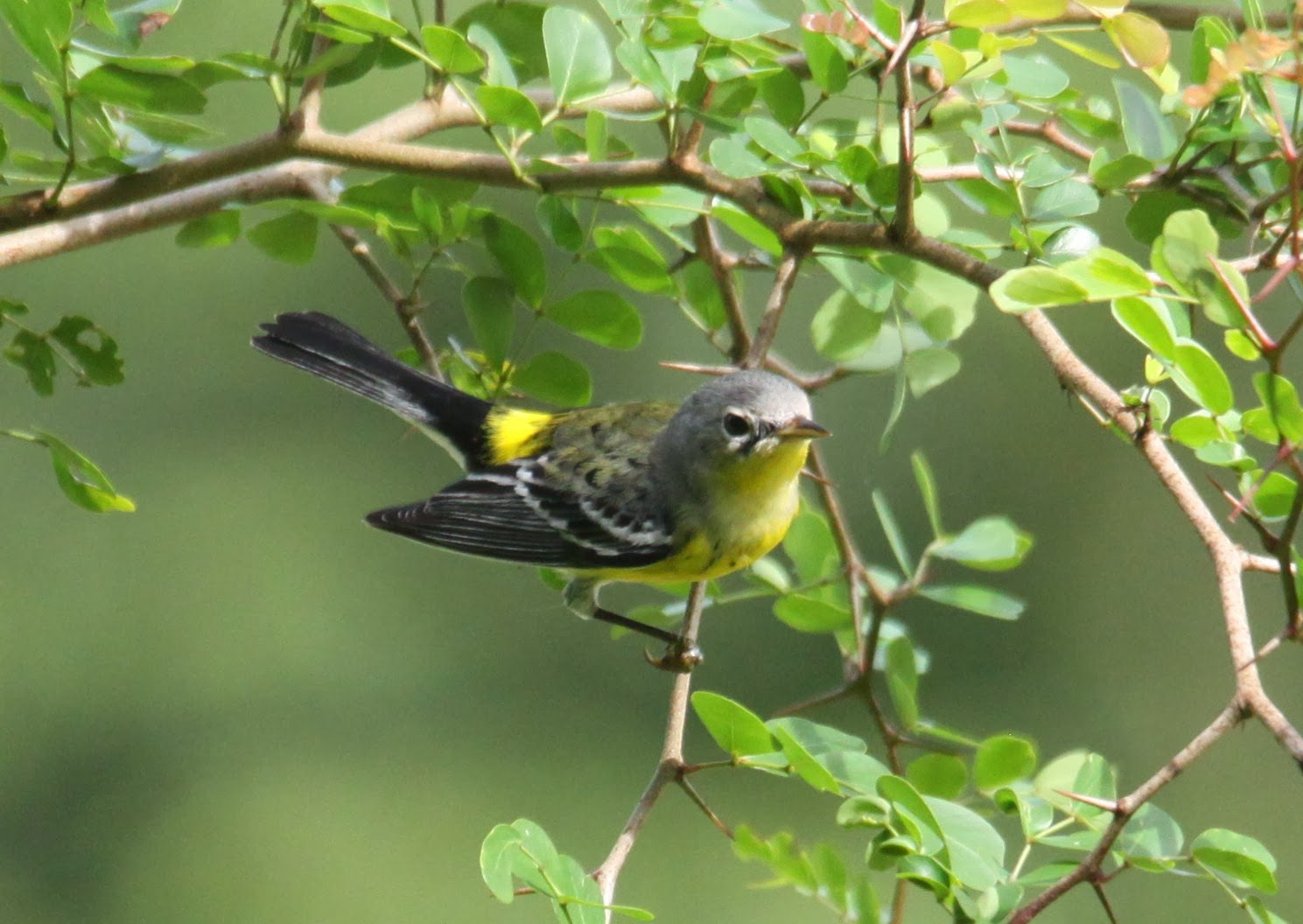 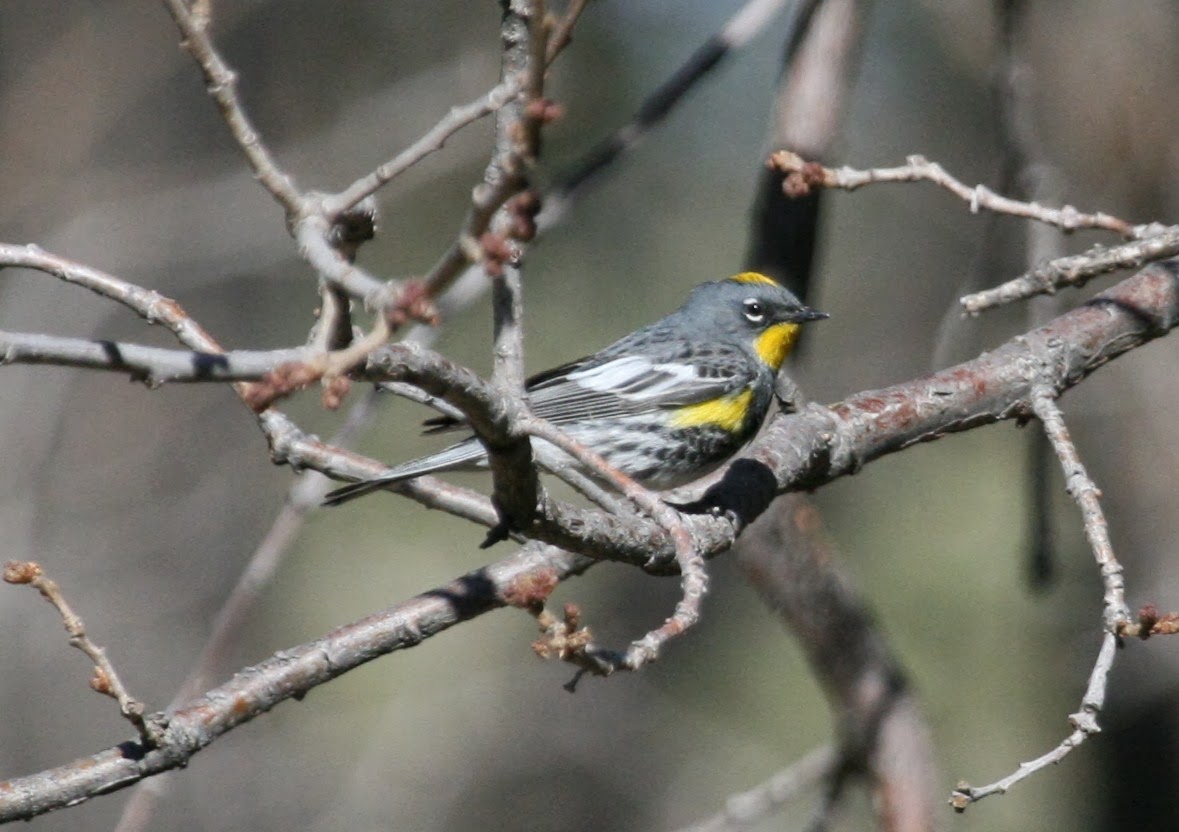