With little material there was no intention of publishing a Post today but, with the Moth Catching Season now getting underway, it would firstly be worth reporting another new addition to the Parley List from yesterday. Regular readers will likely remember the season kicked-off on the 18th January with Chestnut (not an addition to the list) followed on the 28th February by a Parsnip Moth and 16th of the same month by Buttoned Snout, both new. That morning the Electric Dustbin was found to contain a potential 2 additions, neither looking at all familiar as Insects caught here before. With a good deal of help from my much more learn-ed friend, it was confirmed that we did indeed have 'one' addition as the 2 specimens were different 'colour forms' of the same species. I LOVE IT! 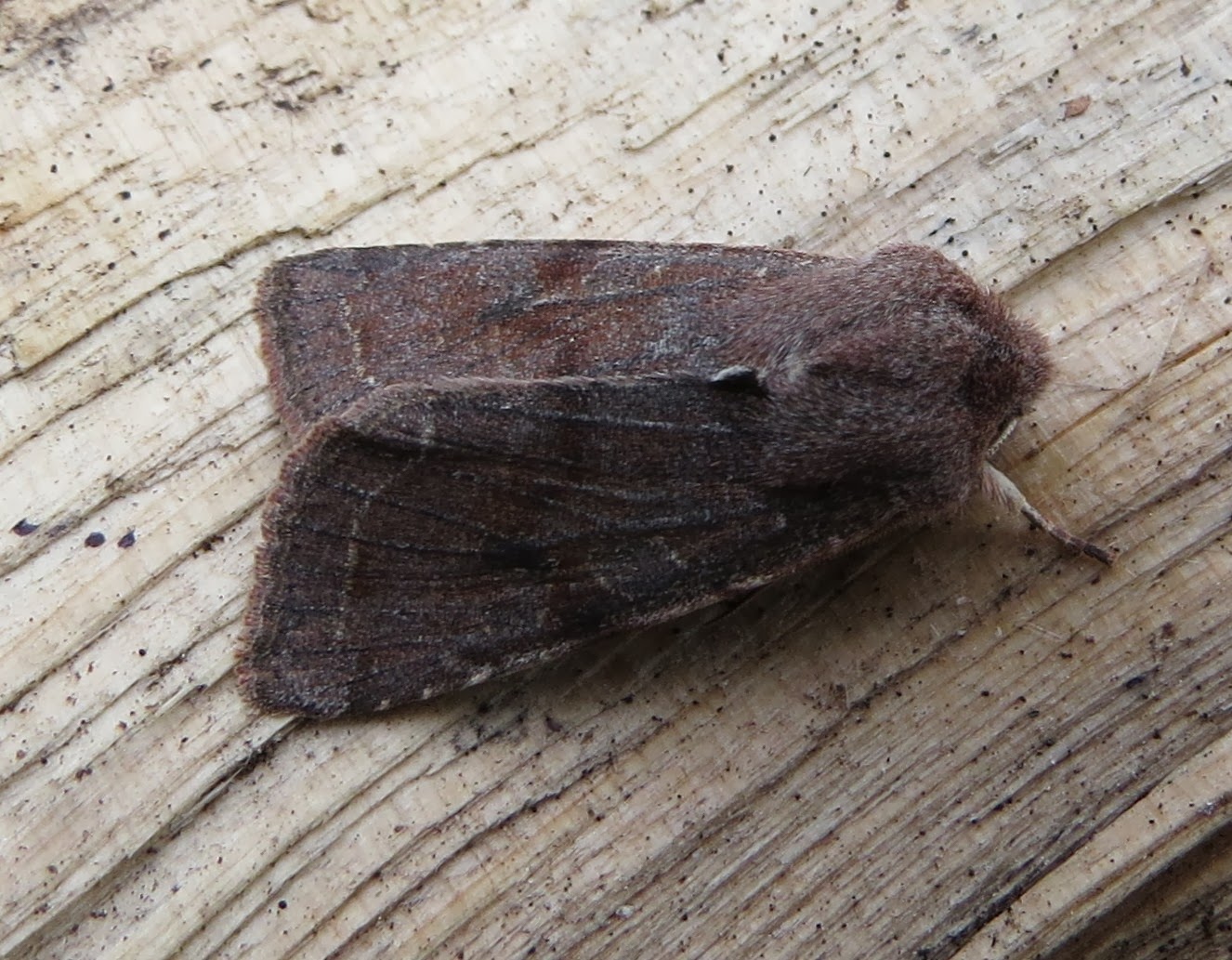 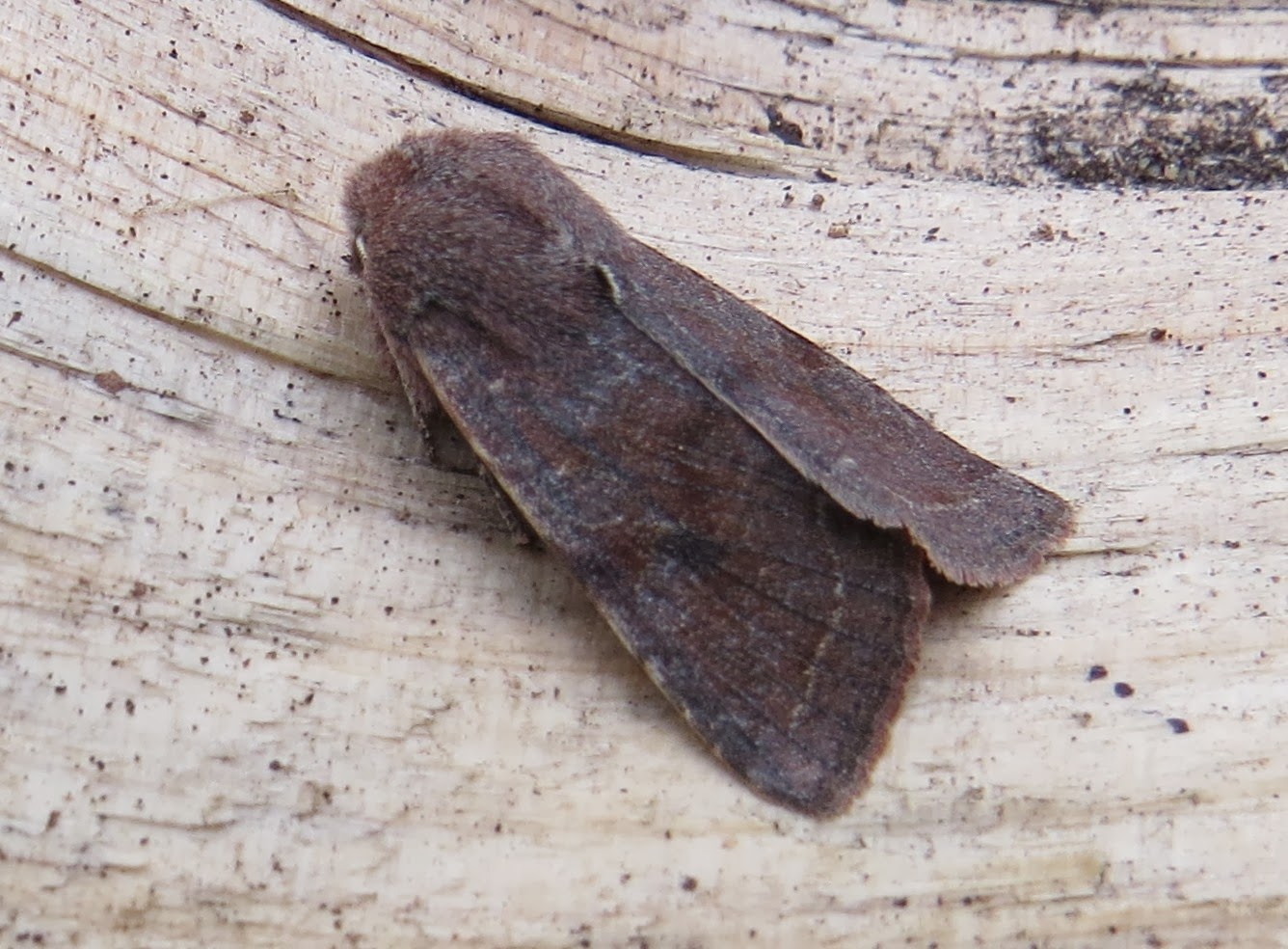 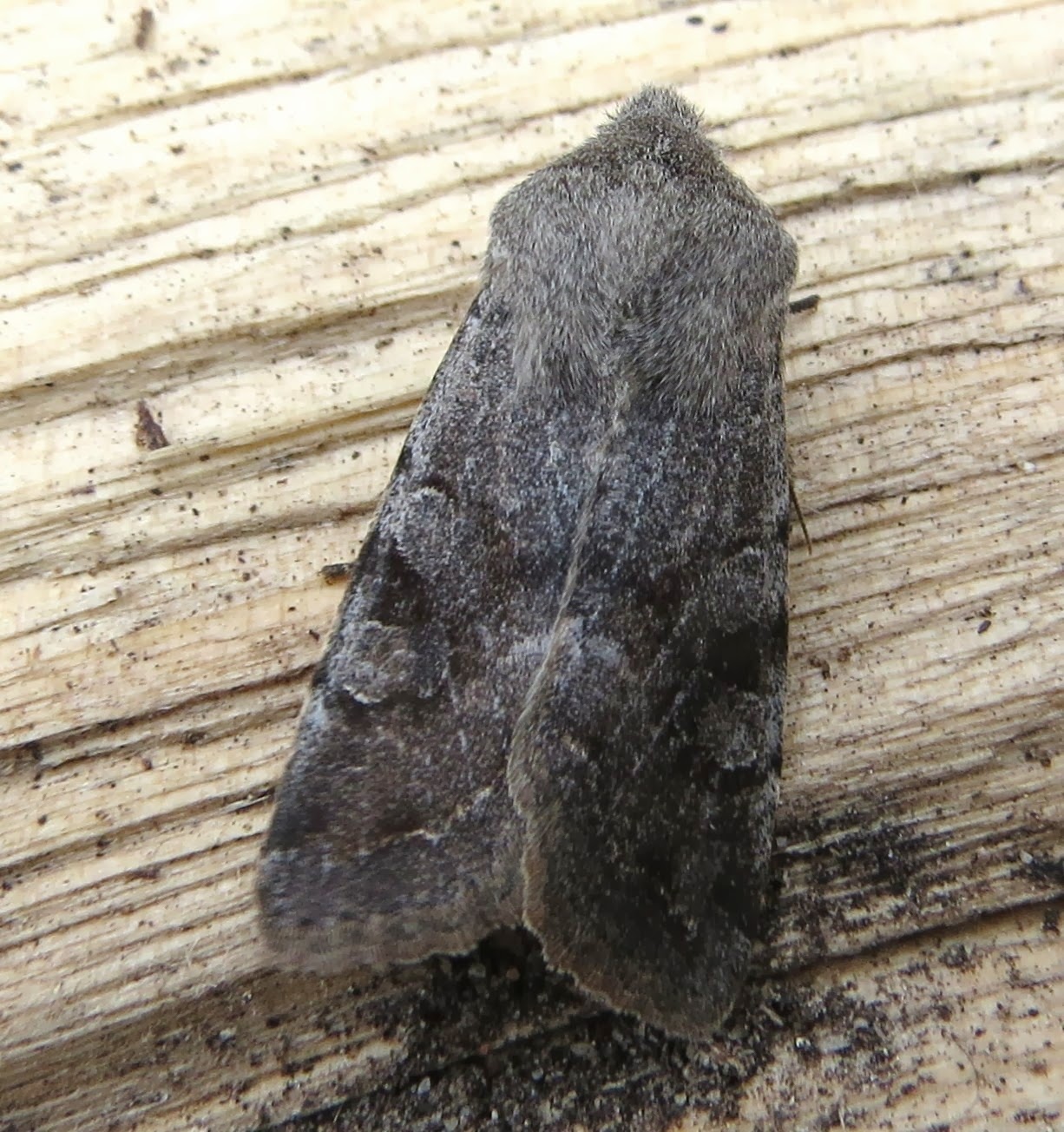 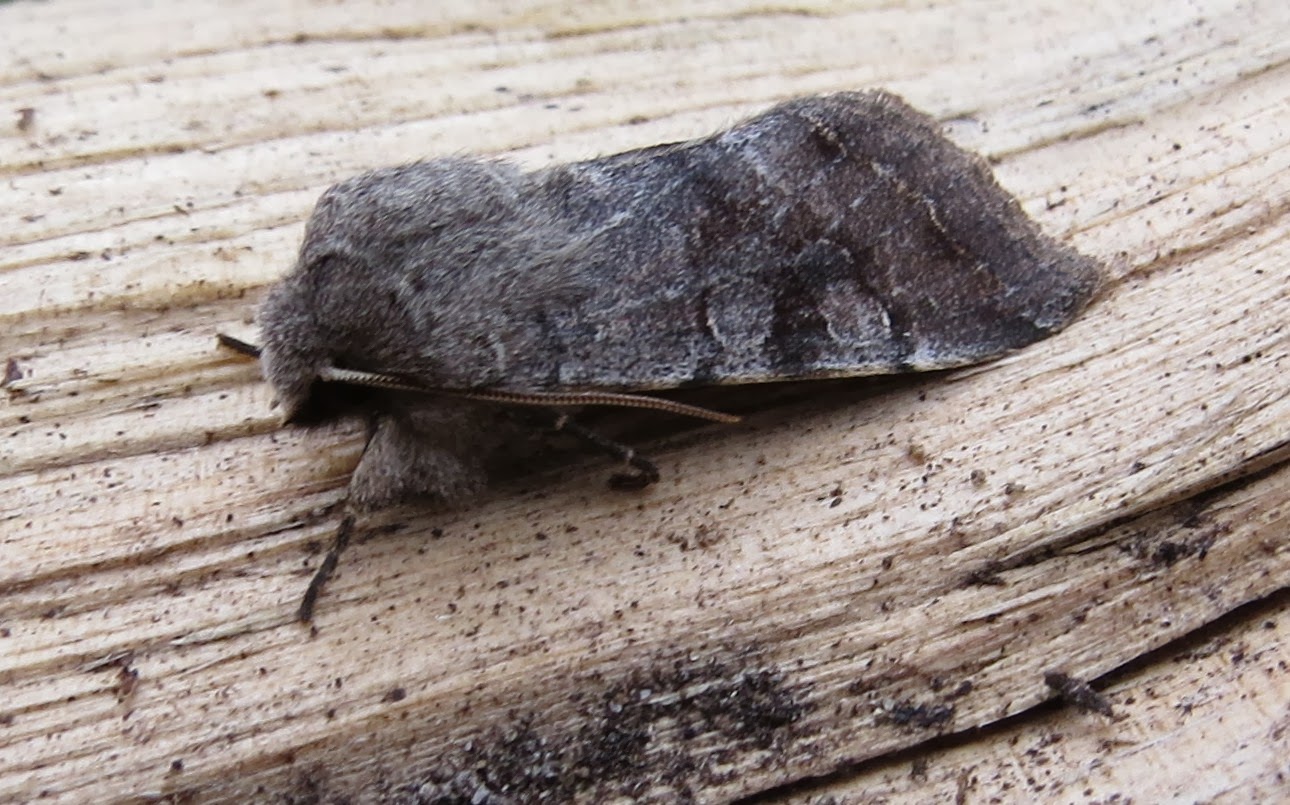 CLOUDED DRAB (greyish form)
As if to endorse the decision to Post, last nights efforts were from the same trap this time placed just inside the door of the redundant chicken coup as rain was expected. Disappointment quickly set in as the egg trays were checked and found to be devoid of anything, let alone Moths. However, a thorough search of the inside bulkheads of the shed revealed the following:- 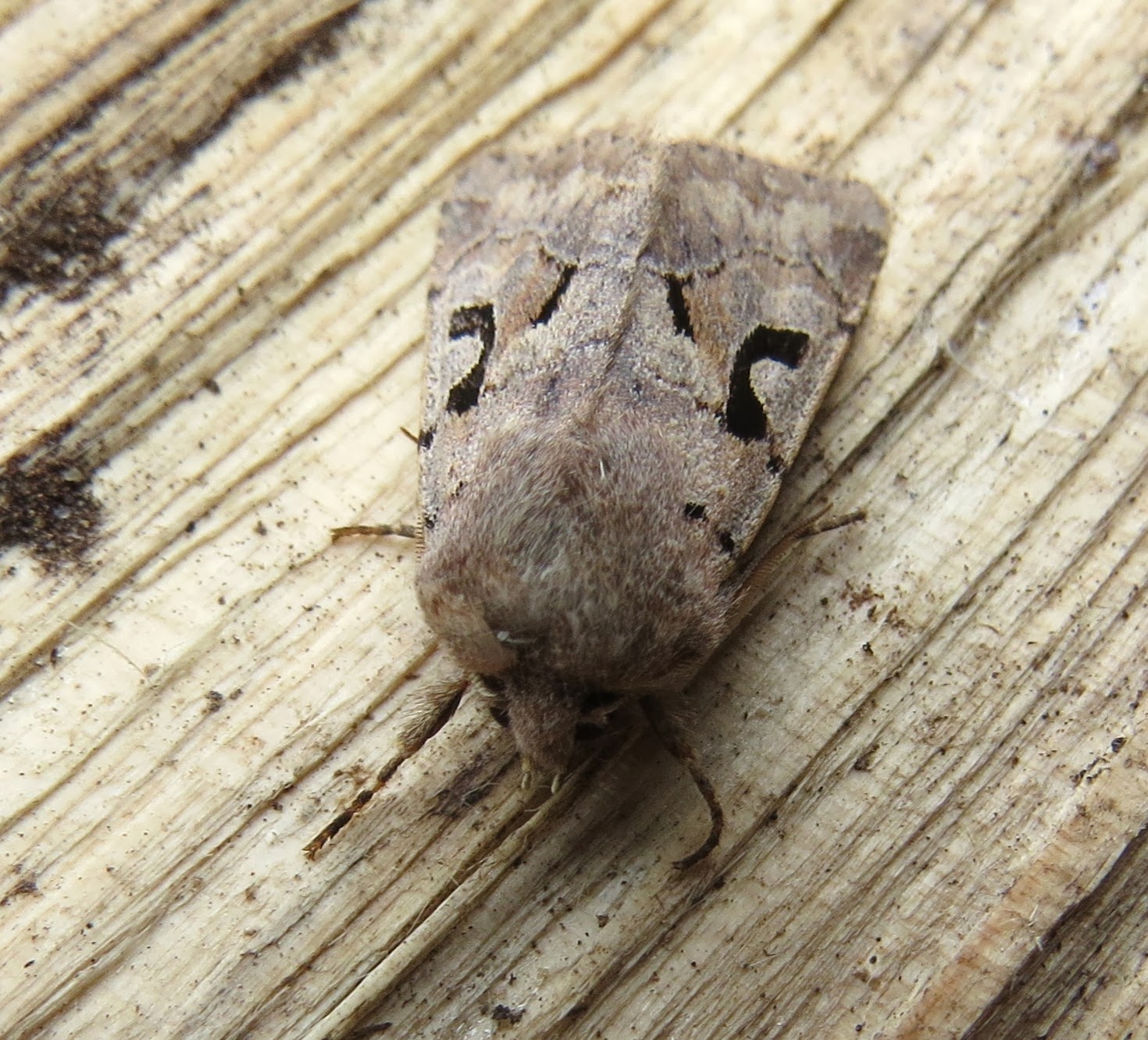 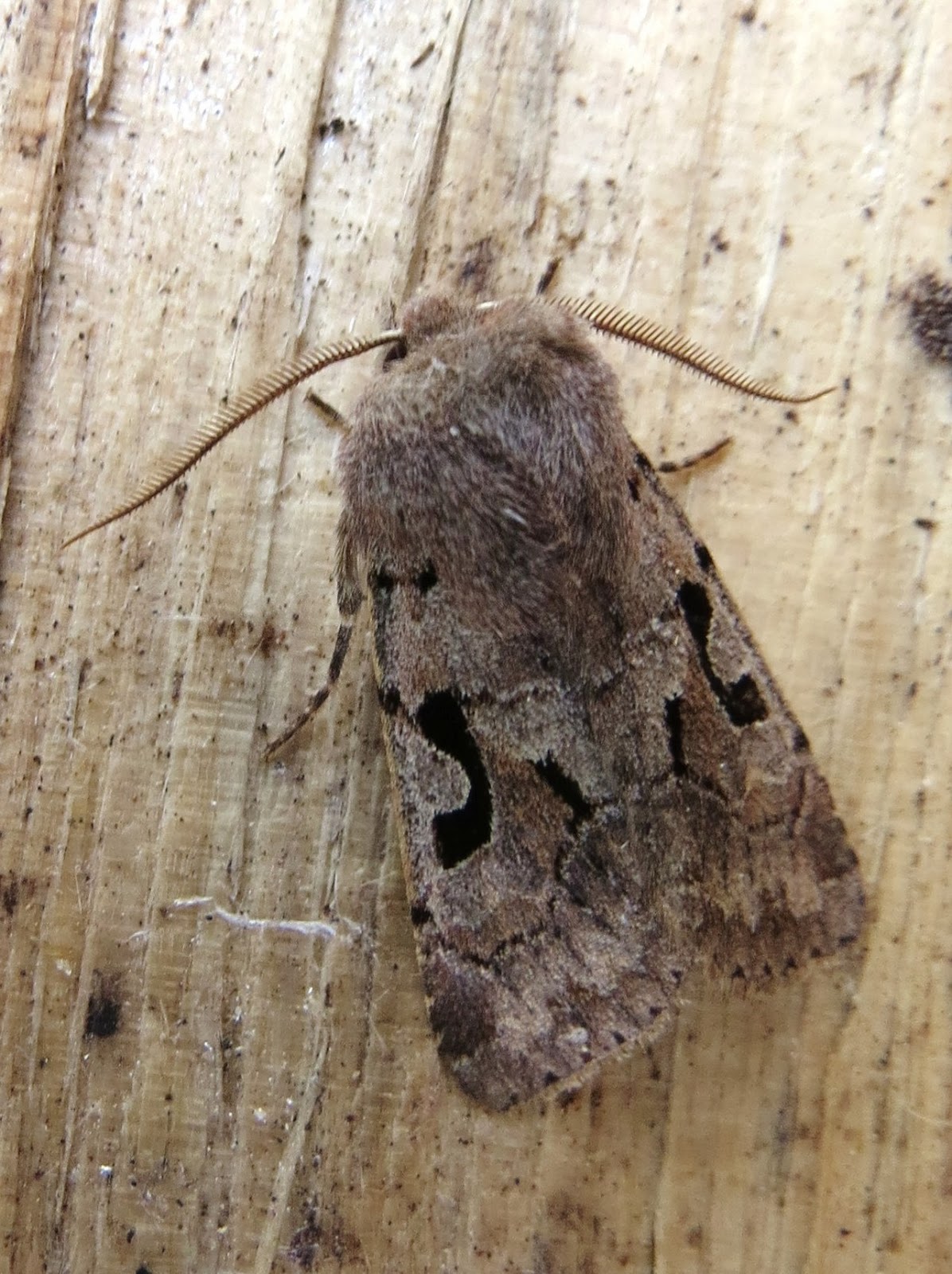 which I have caught many times before, during a previous life,
both on Portland and while living in Wyke Regis, Wemouth
but never here at Parley or photographed anywhere else. 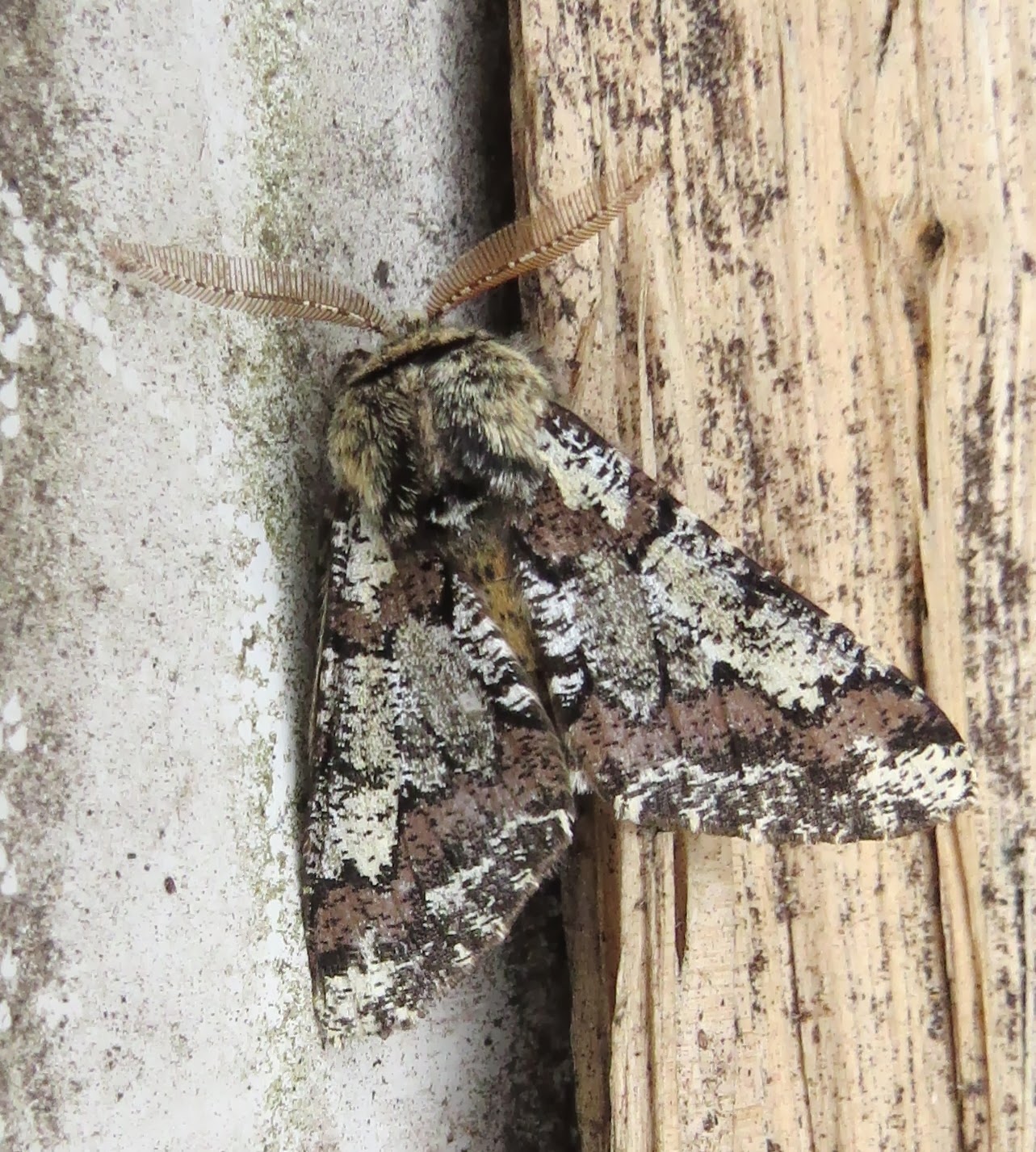 No disrespect meant to the Insect above, which quickly paled into
insignificance as this
OAK BEAUTY
was gently teased into a specimen pot. 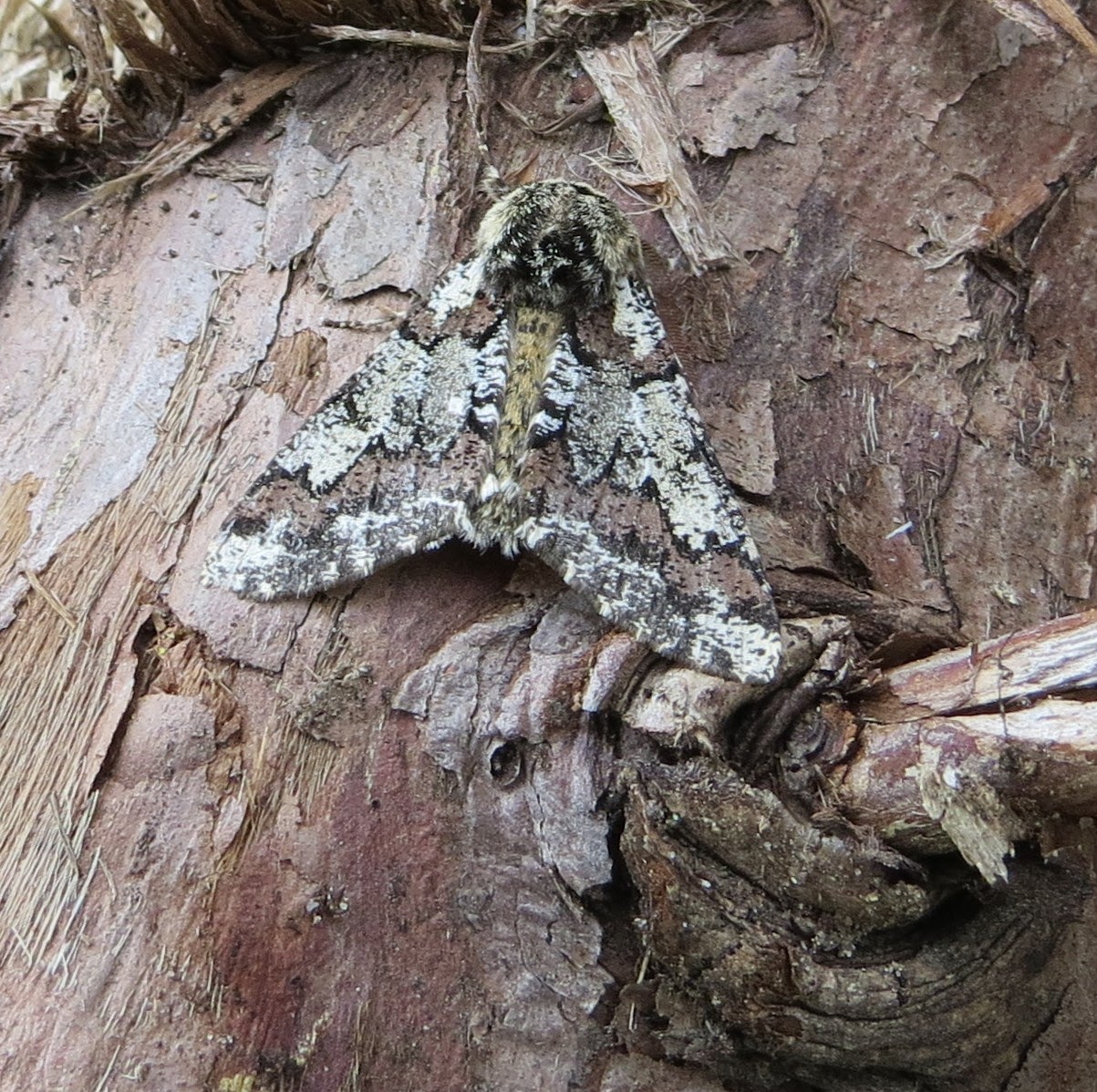 I have never even clapped eyes on this magnificent creature before,
which I'm sure you'll agree is more than deserving of the name,
and puts a 'tick' in every box! 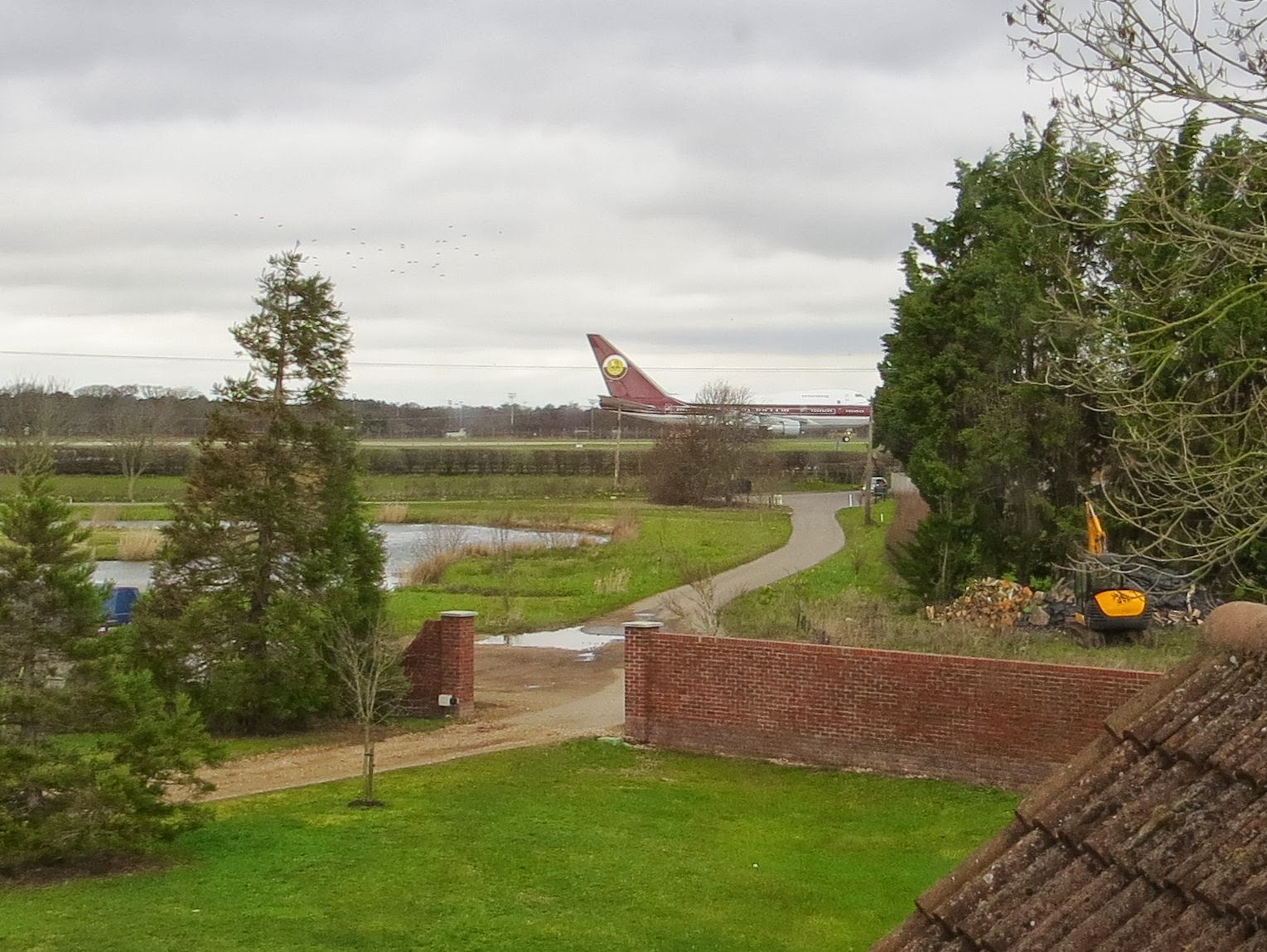 Finally, only just in time to see the tailplane of the Sheik's Daughters
JUMBO JET
pass the bedroom window.
Blinded By The Light Link
Fabulous vocals by Chris Hamlet Thompson
and, strange to relate, a Great song composed by
Bruce Springsteen who has never been allowed onto my
Music Radar.
Posted by Bagsy at 15:05