There are some who do not believe in coincidence, but try this! While composing yesterday's Post, which strongly featured the beautifully interesting city of Omaha, Nebraska, I was eagerly awaiting the World Boxing Organisation Lightweight Title bout between 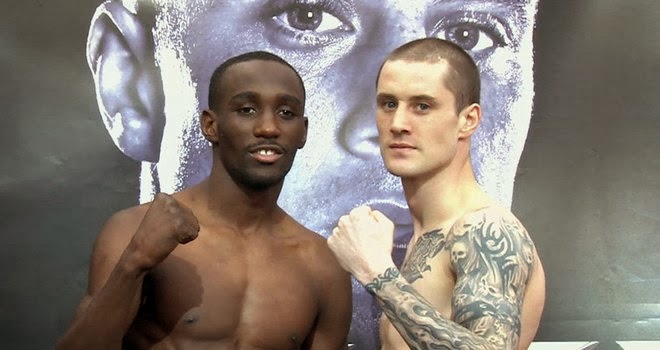 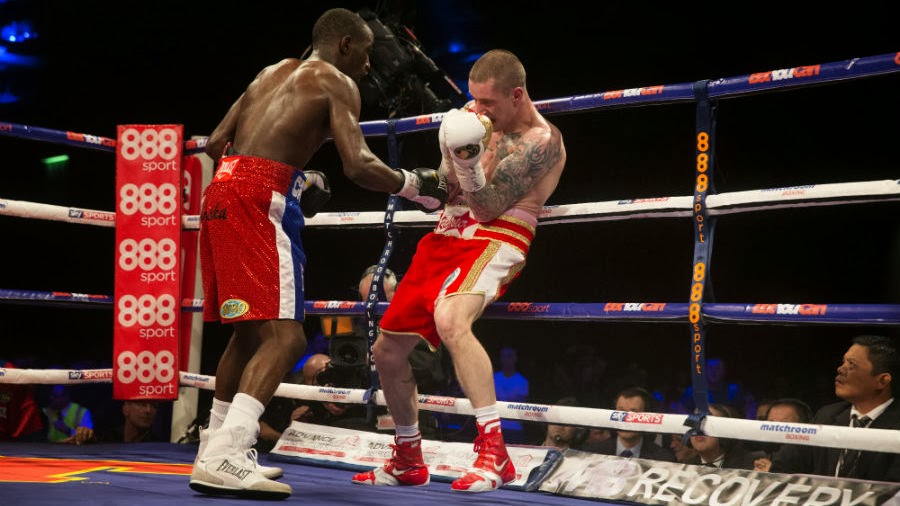 While no aficionado, it was easy to see that Burns was making heavy weather of his defence even during the early rounds, and went on to lose on a unanimous decision to a far better fighter on the night. The surprise (and coincidence) came when it was revealed that Crawford not only hails from Omaha, but was born, bred, brought up and still lives in that city. He is the only man with that credential to win a World Boxing Title - a CREDIT to his hometown! Congratulations go to Terence while Ricky deserves similar as a Sporting and Magnanimous loser. 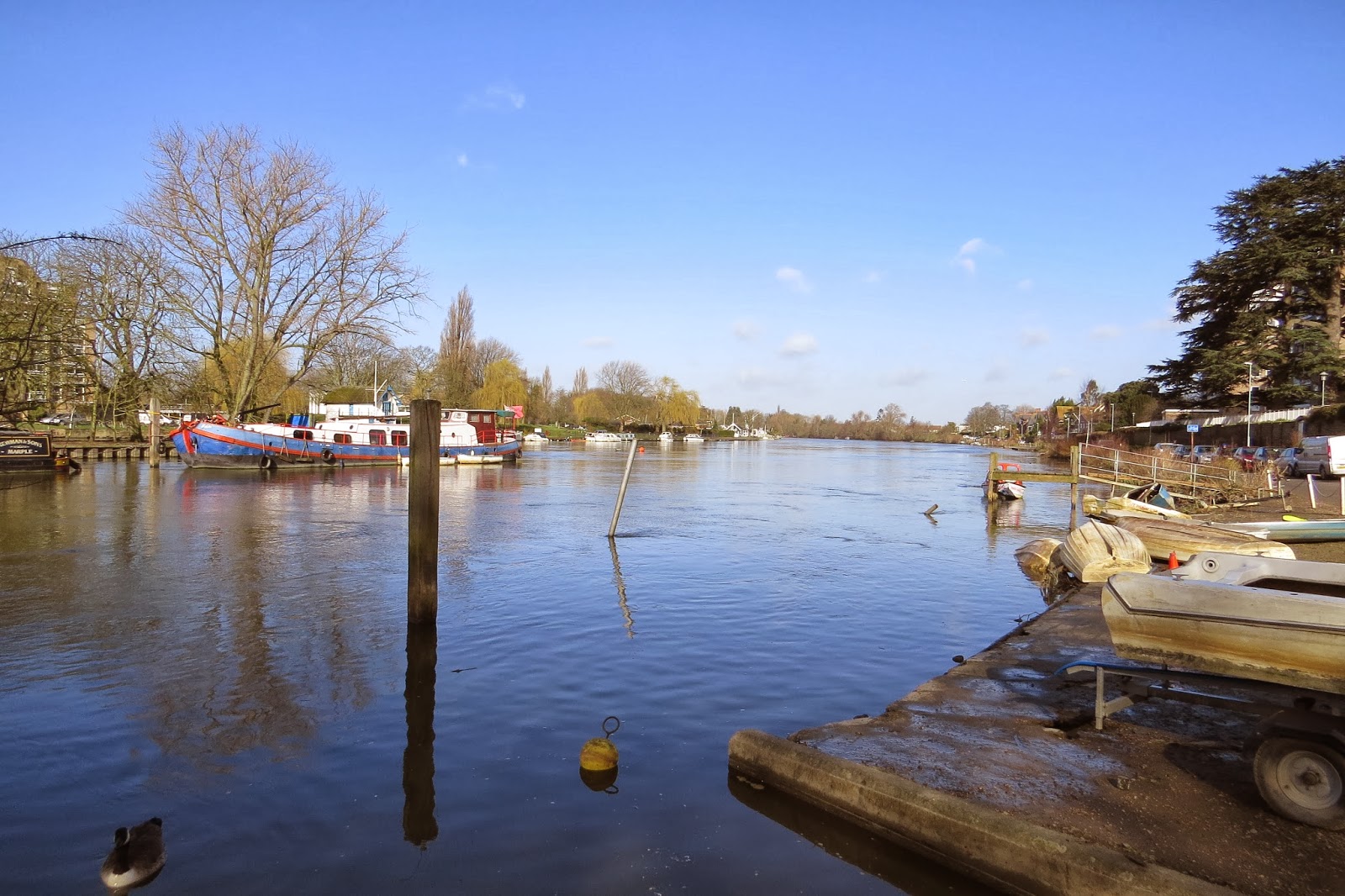 For those of us in Kingston, London it was firstly a walk along the 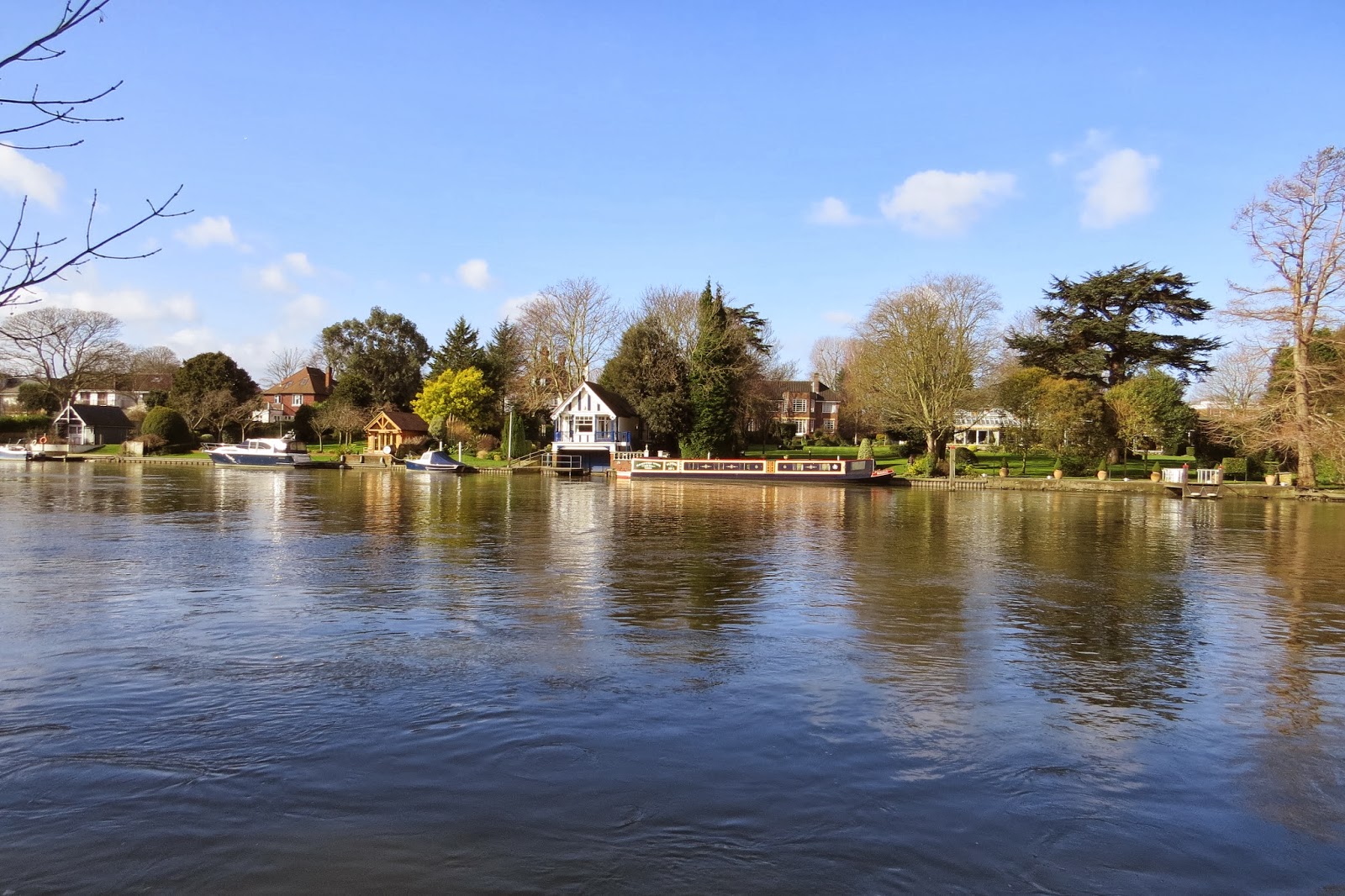 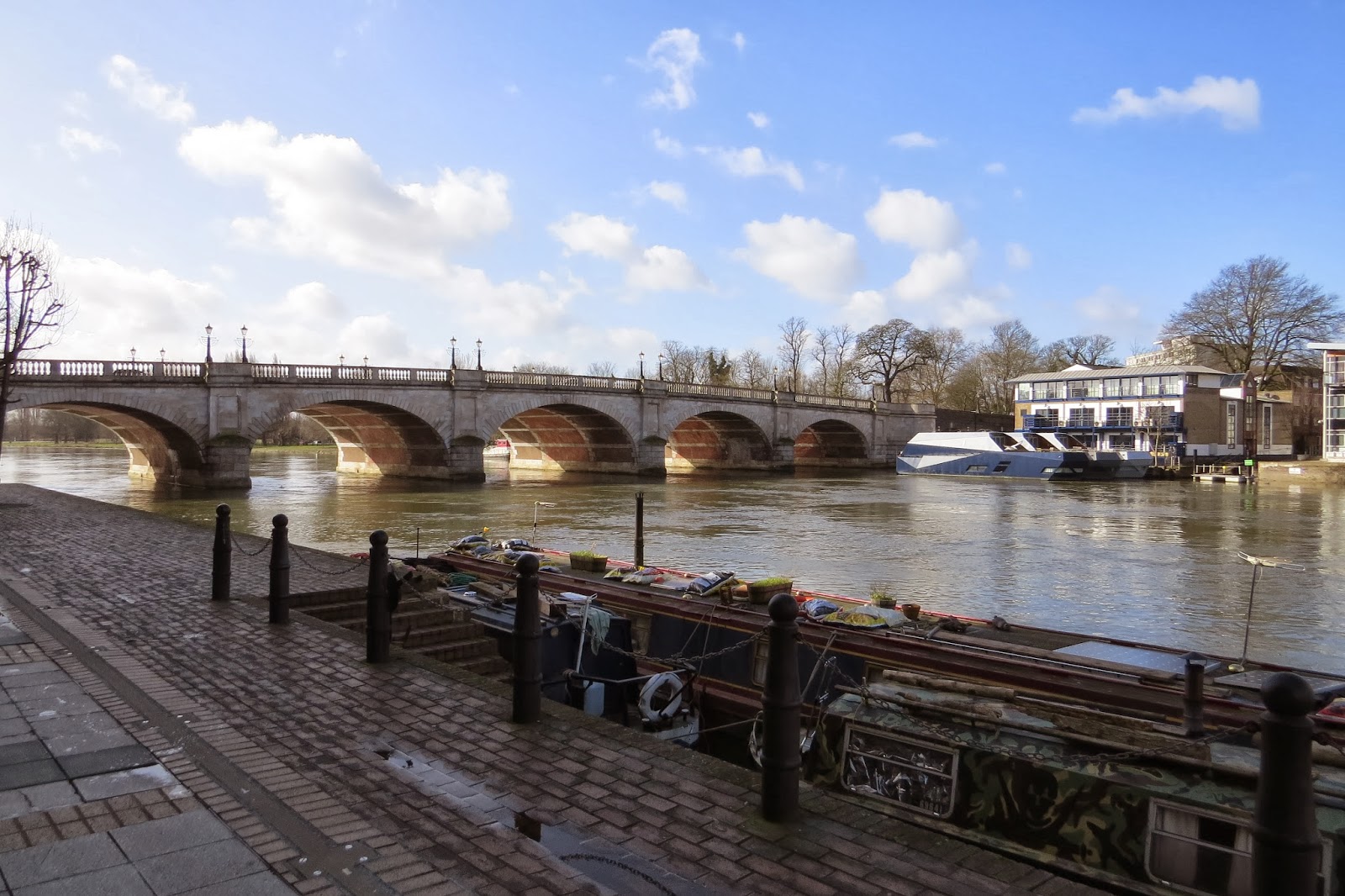 and to view the Town Bridge. 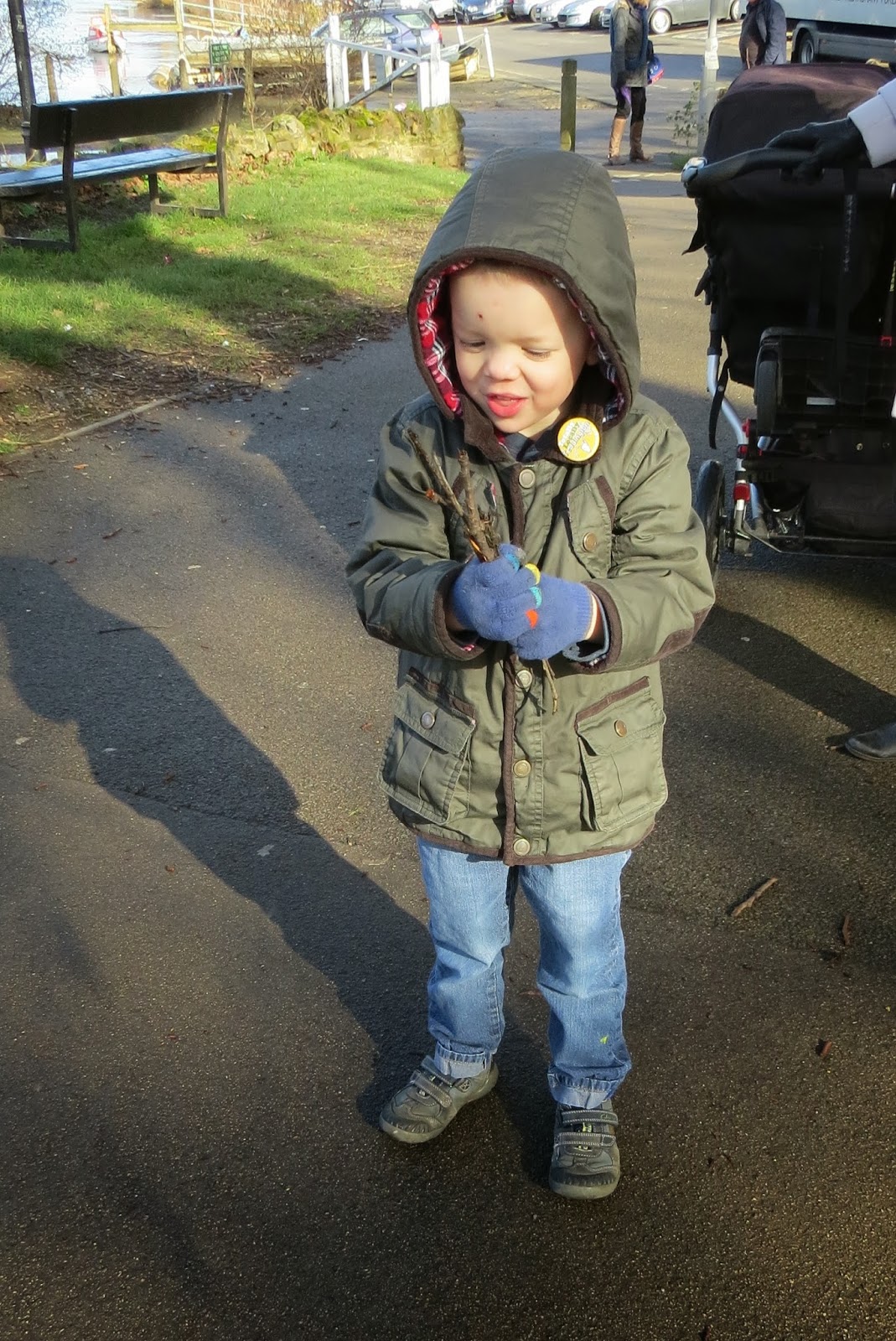 Although sunny, FRED was wrapped up against a cold wind, 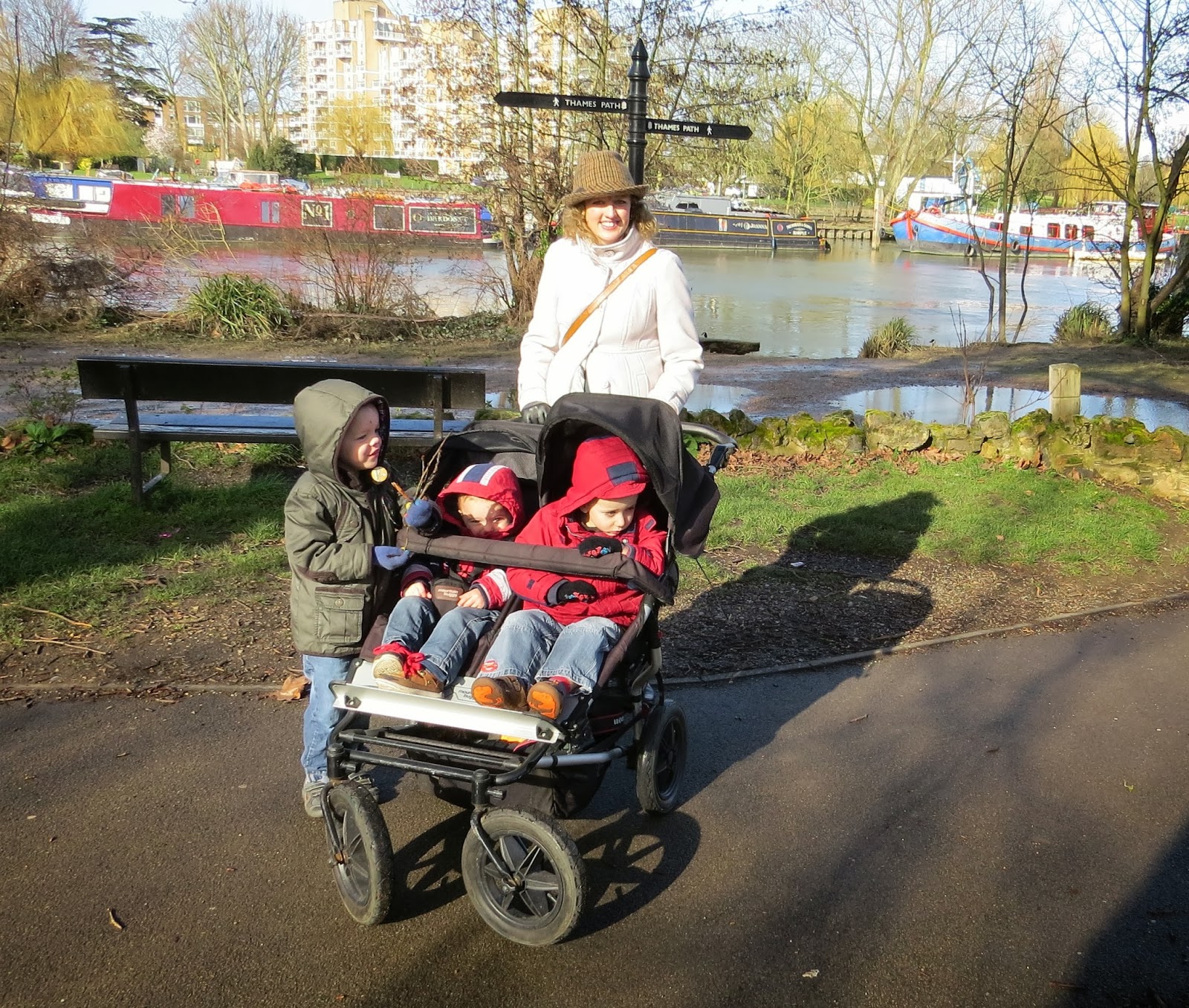 as were Mummy LISA, BENNY and ALEX. 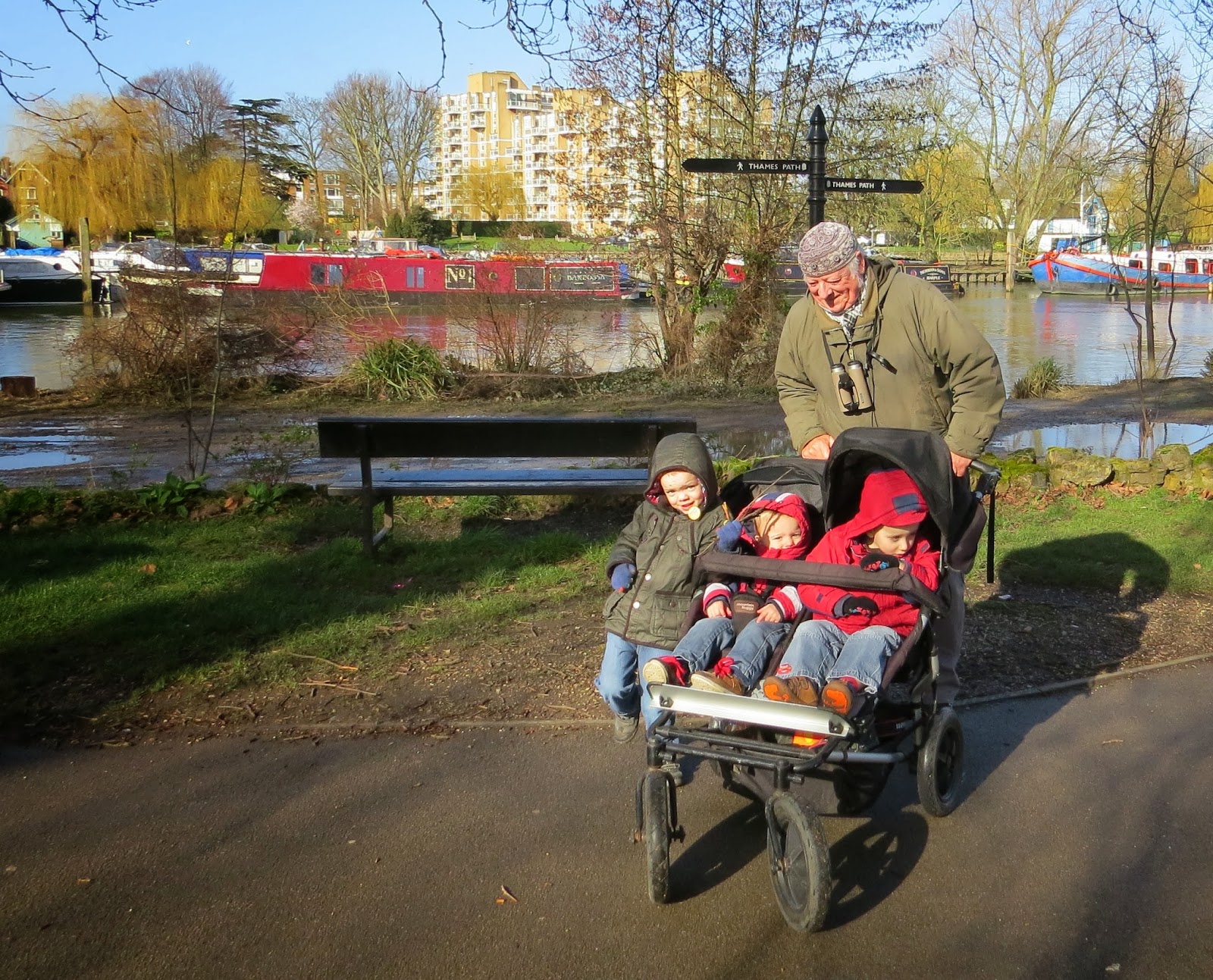 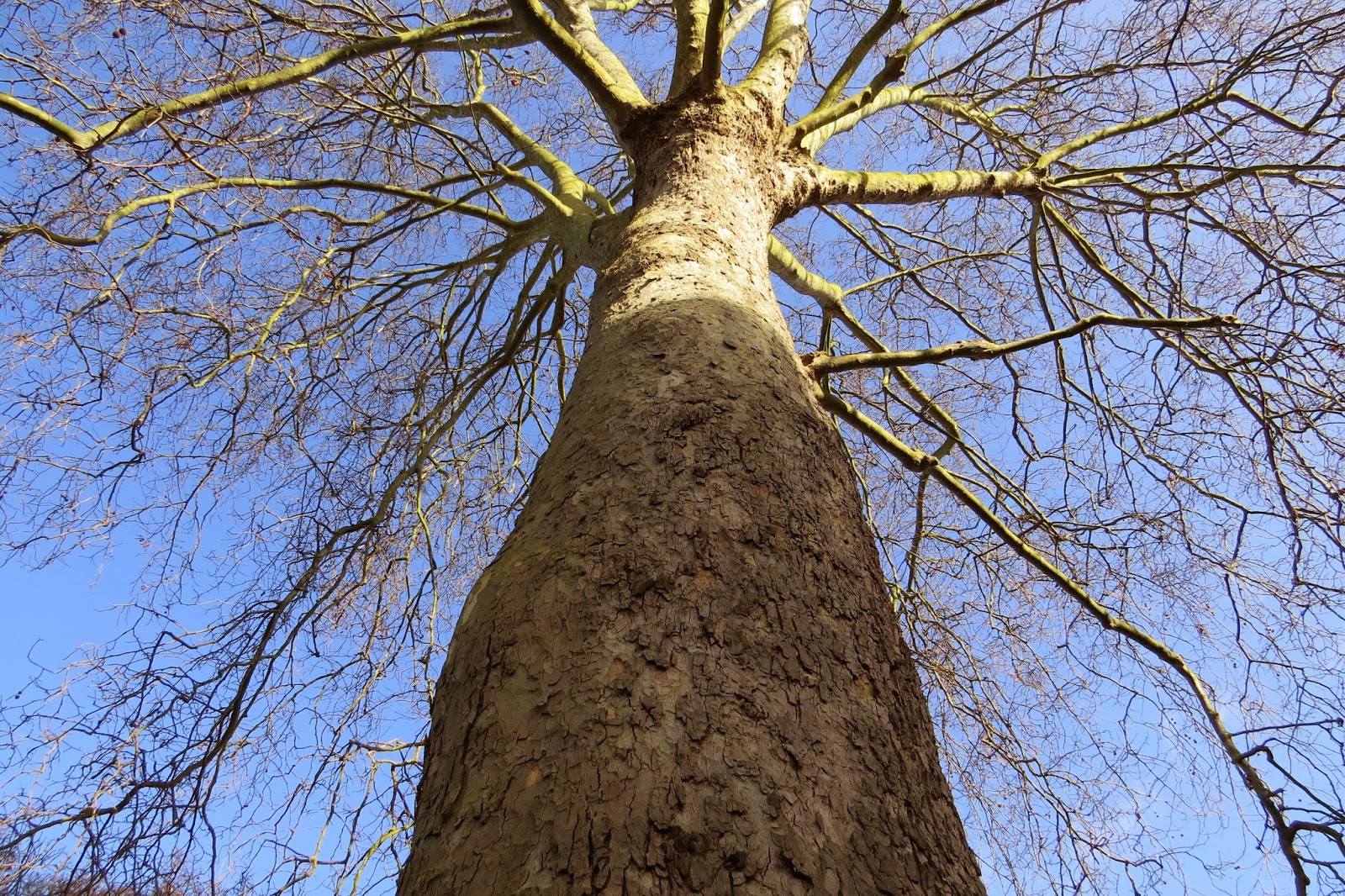 What are believed to be (magnificent) WALNUT TREES
line the banks, they didn't look quiet right for London Plains? 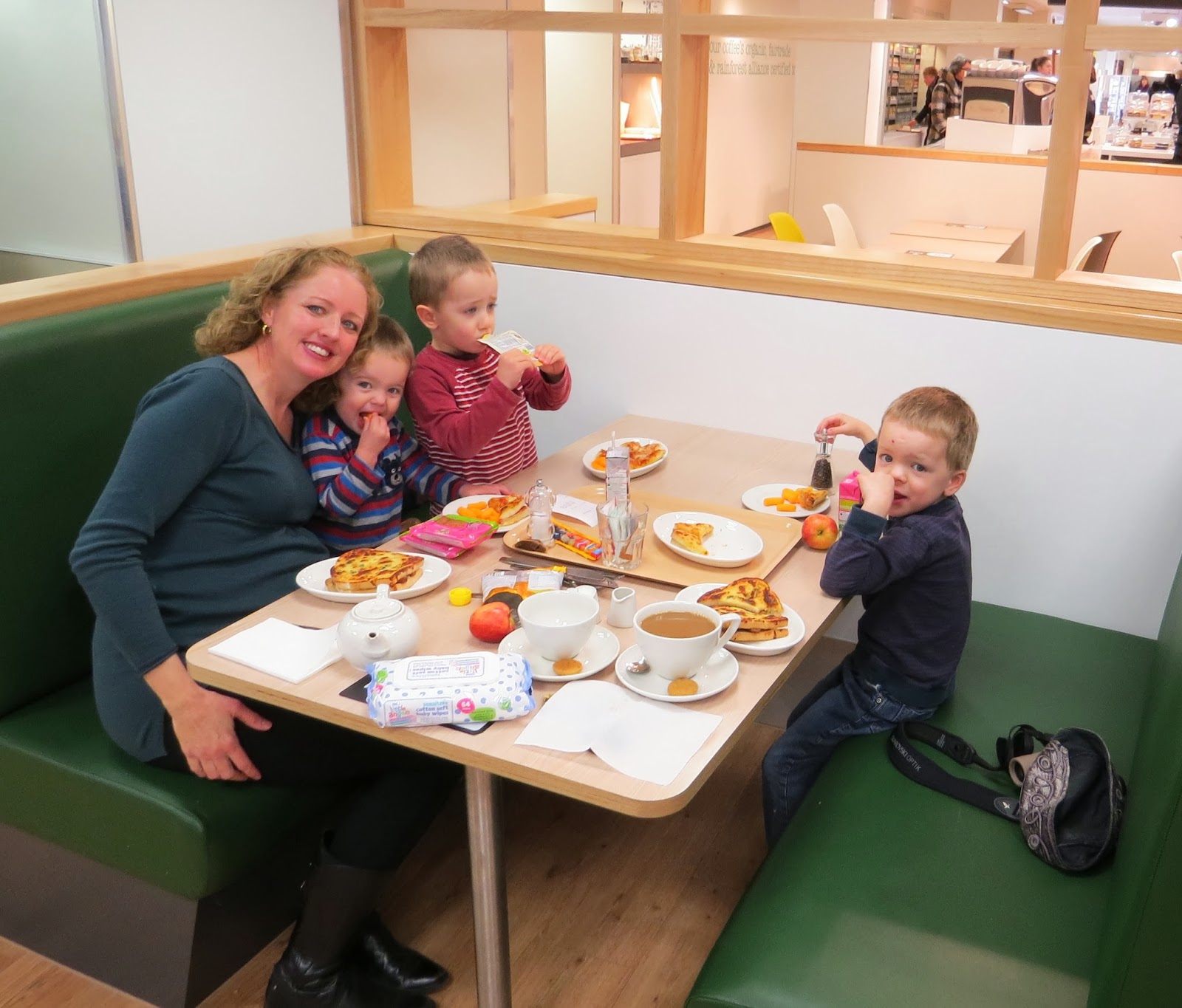 A long walk requires nourishment, so off to
Marks and Spencers
for toasted sandwiches, coffee, crisps, fruit and juice - Yum, Yum. 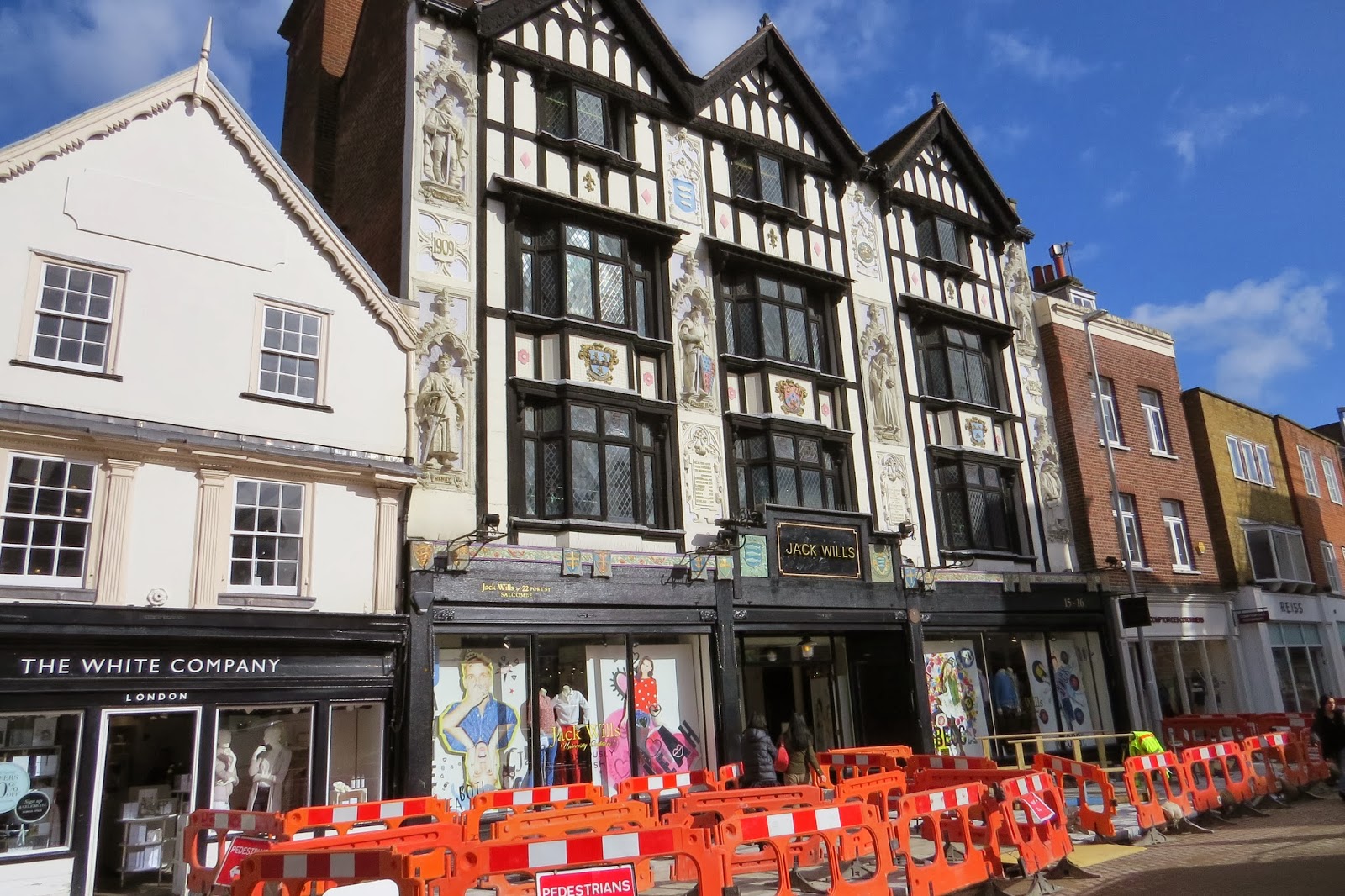 Lots of restoration and other works going on in the town, 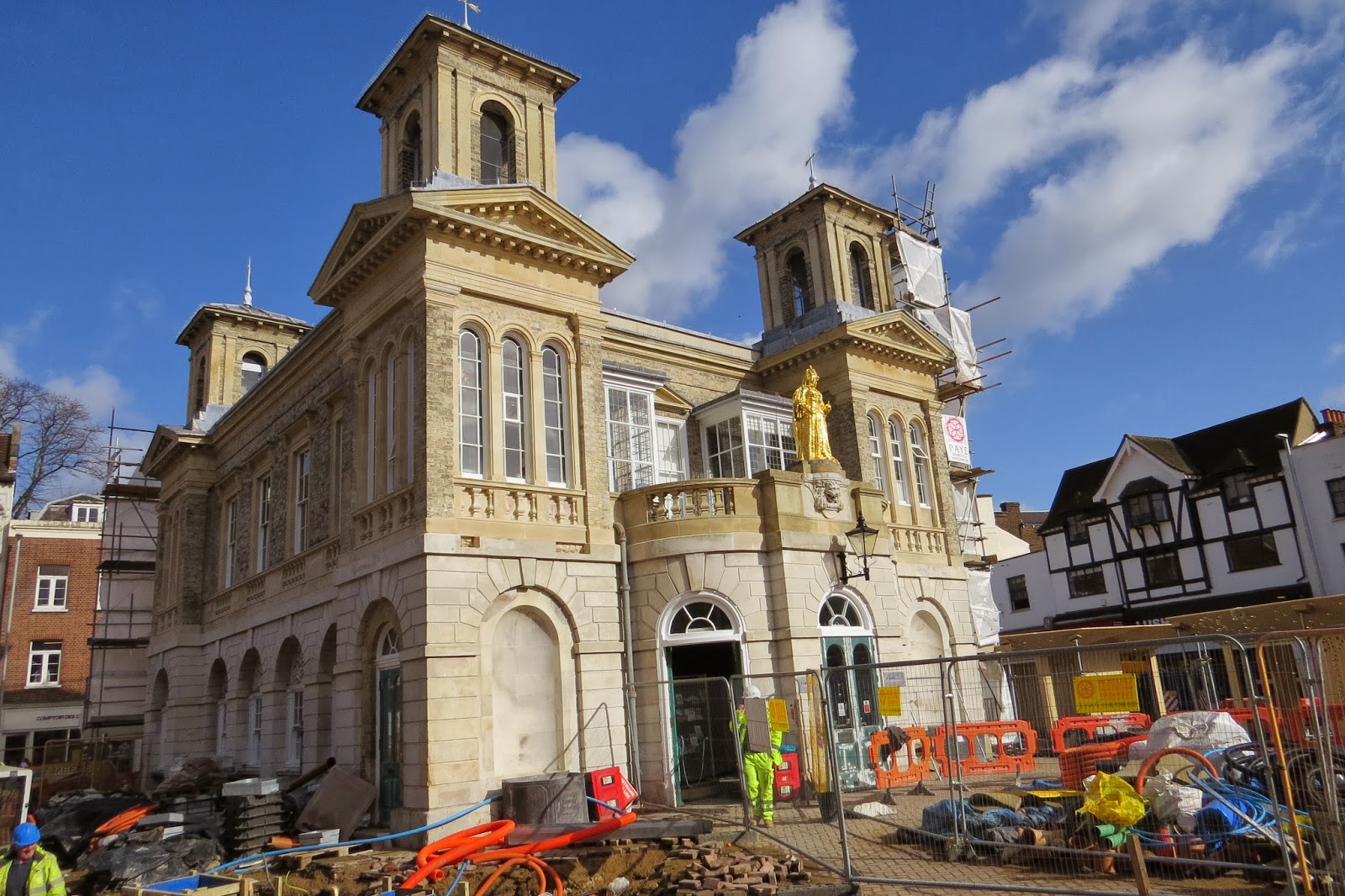 but looks like it will bring great improvement when completed. 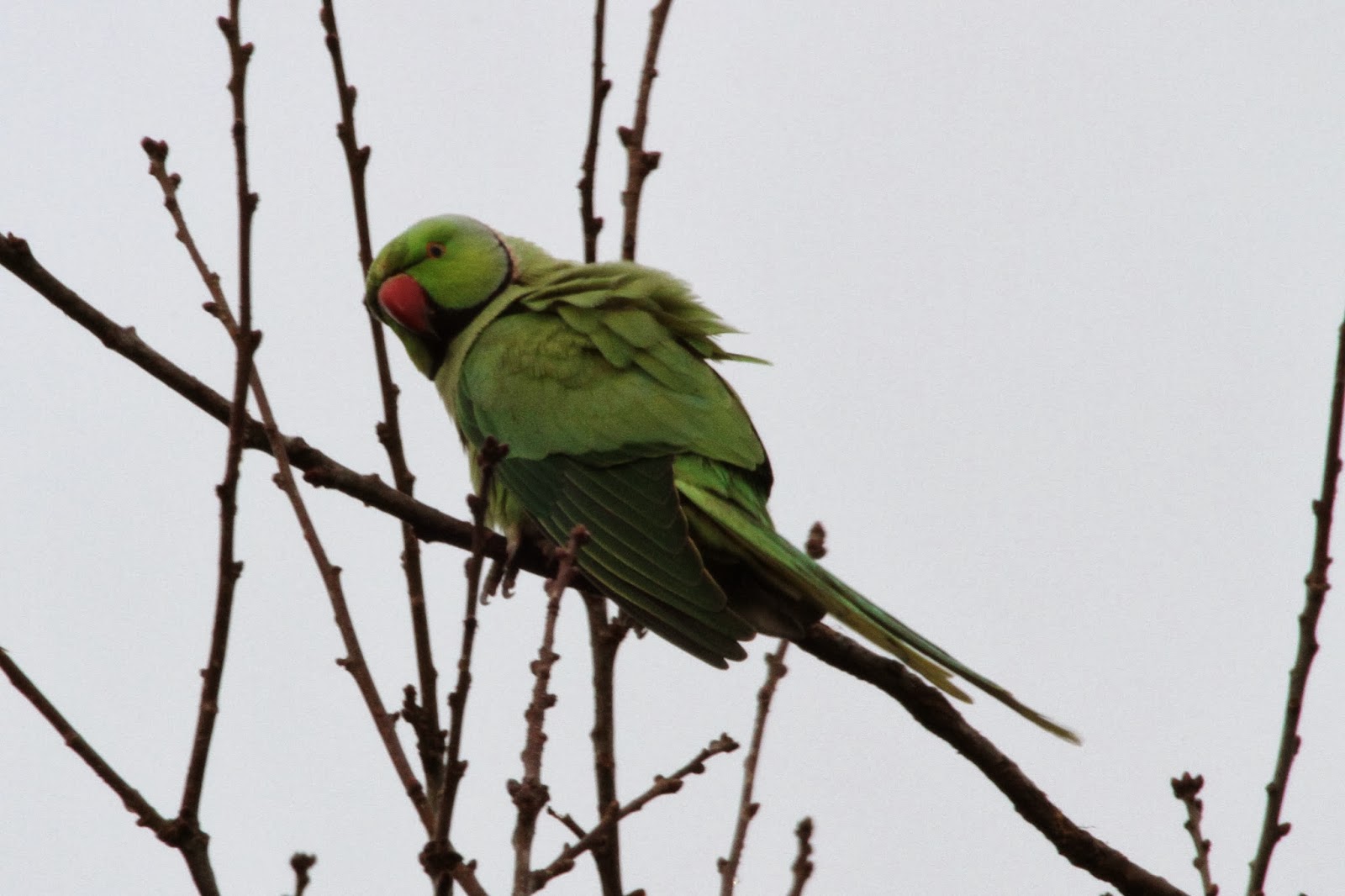 You cannot move far around here without encountering a 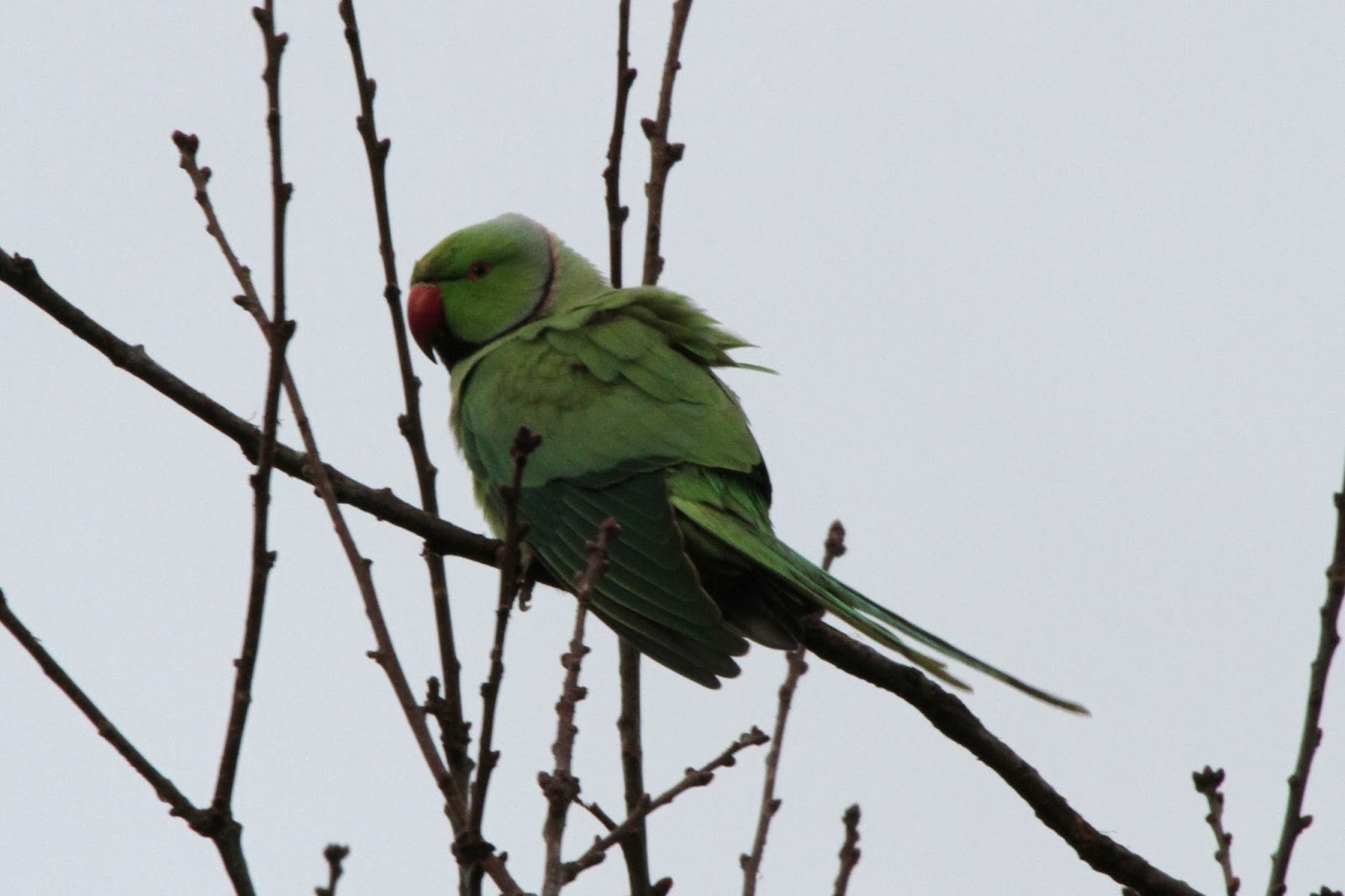 RING-NECKED PARAKEET
or so followed by a few 'snaps' from Lisa taken during my all too short visit. 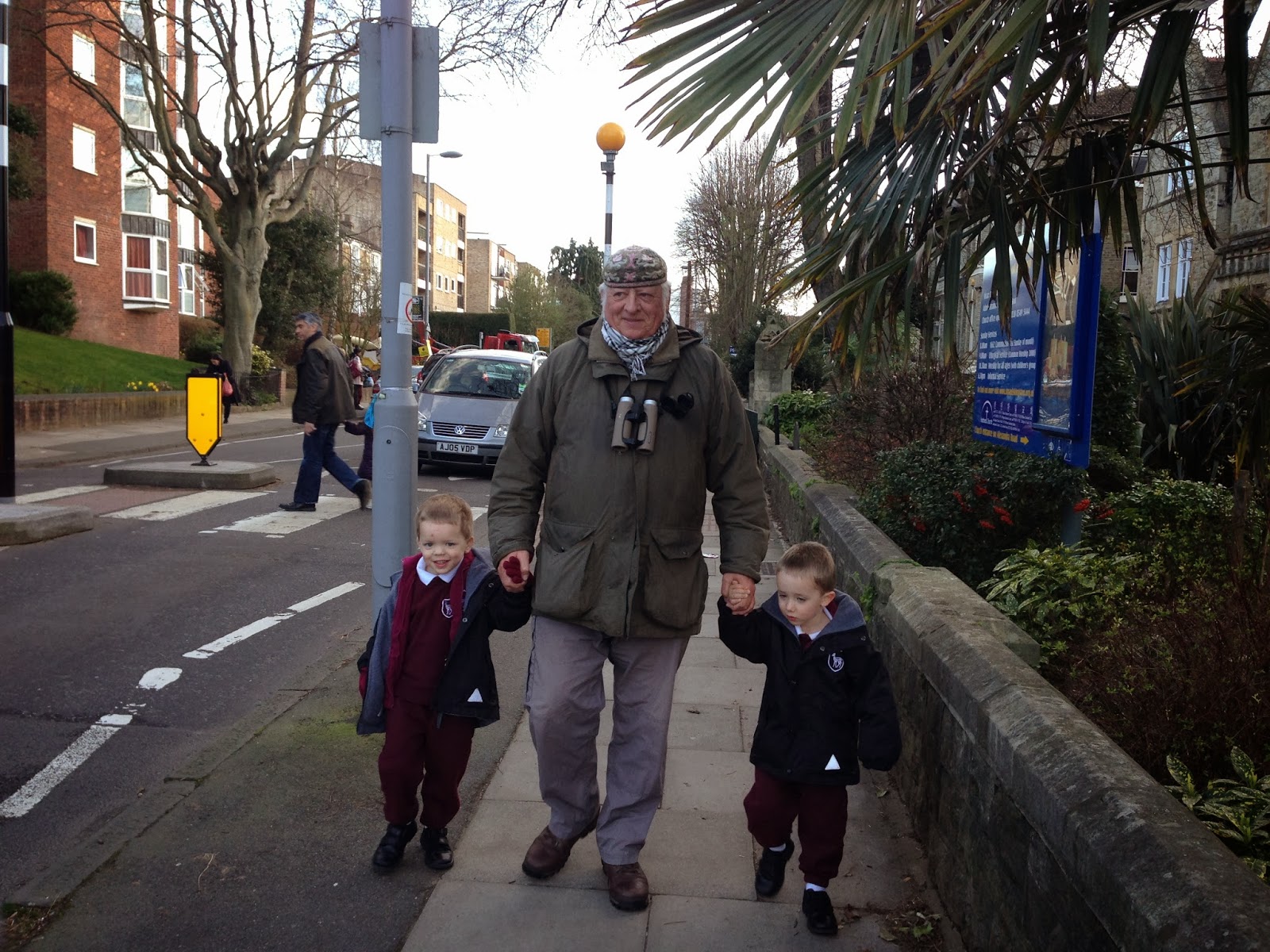 Meeting the boys from school.
Fred and Alex. 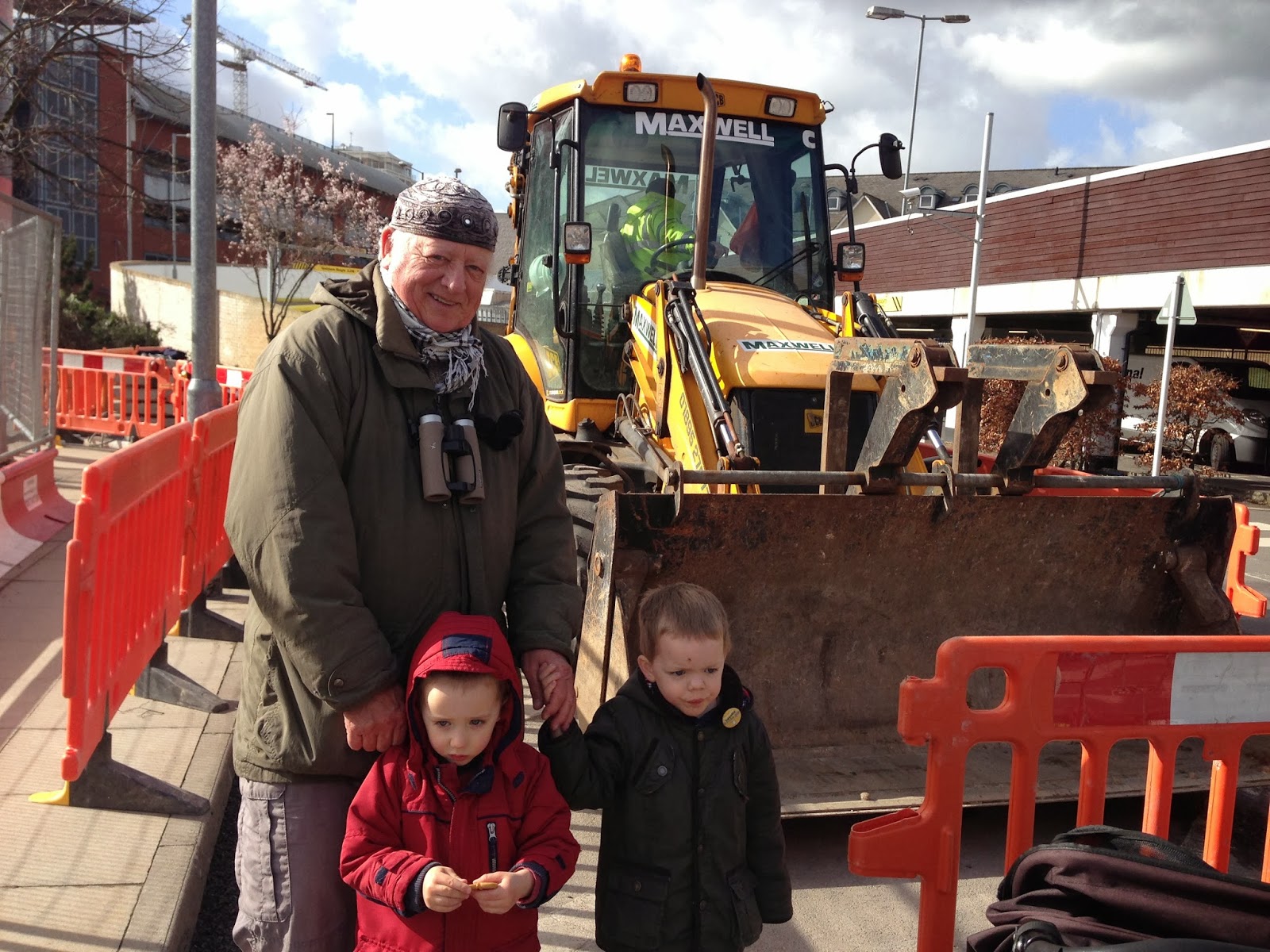 Heavy Plant seems to be a big favourite with all 3 of them. 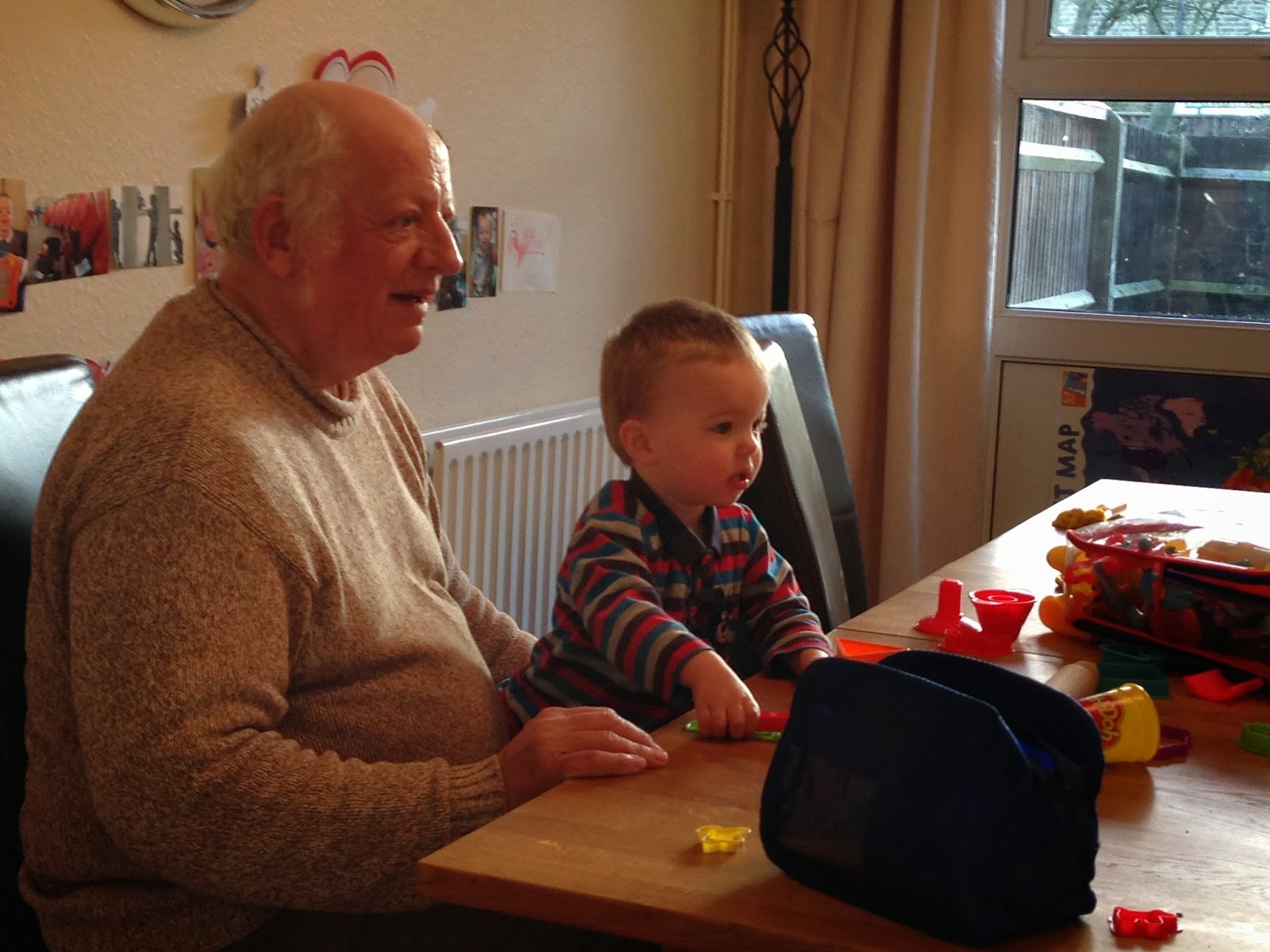 PLAYDOUGH
time with BENJAMIN and 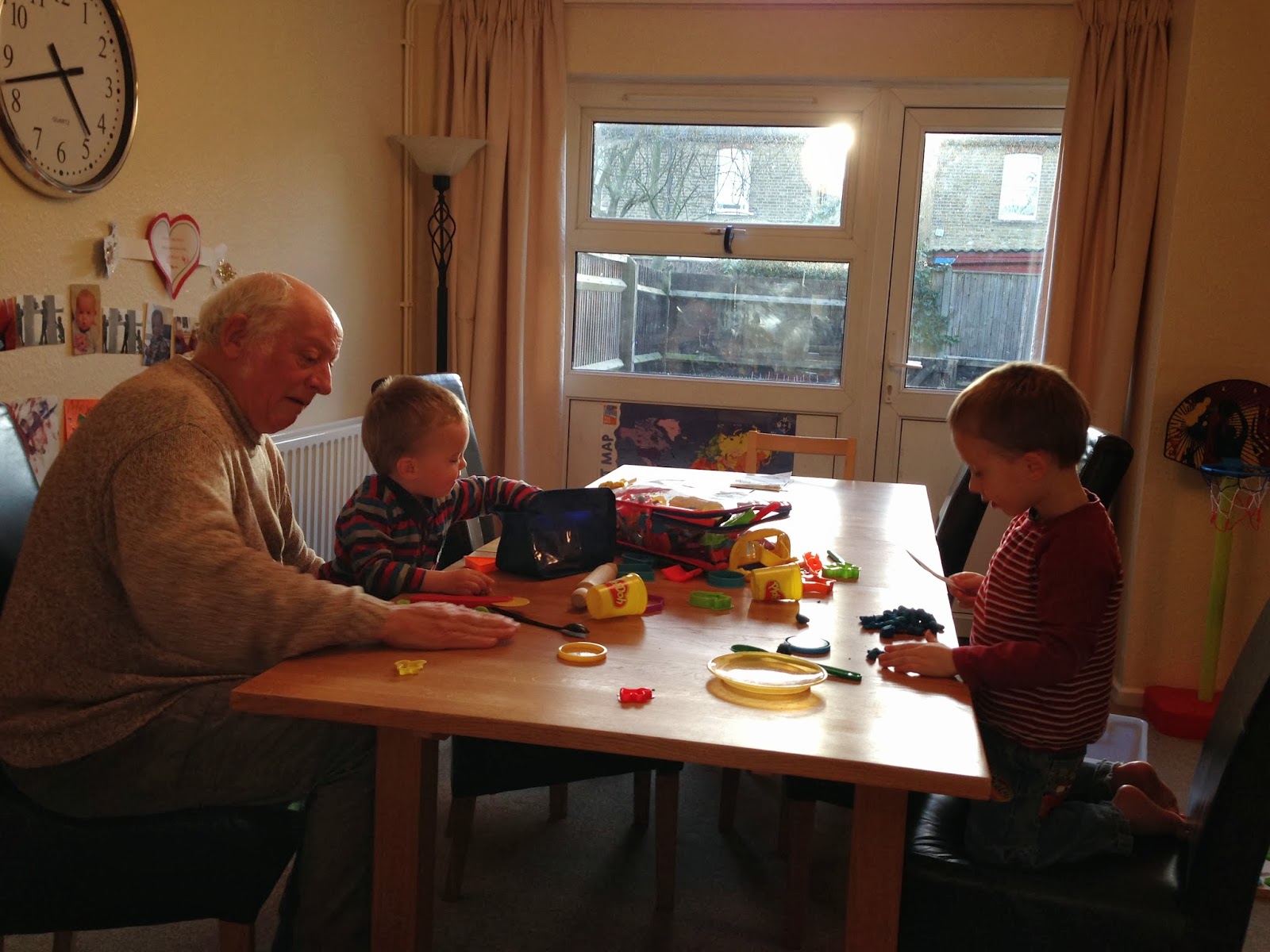 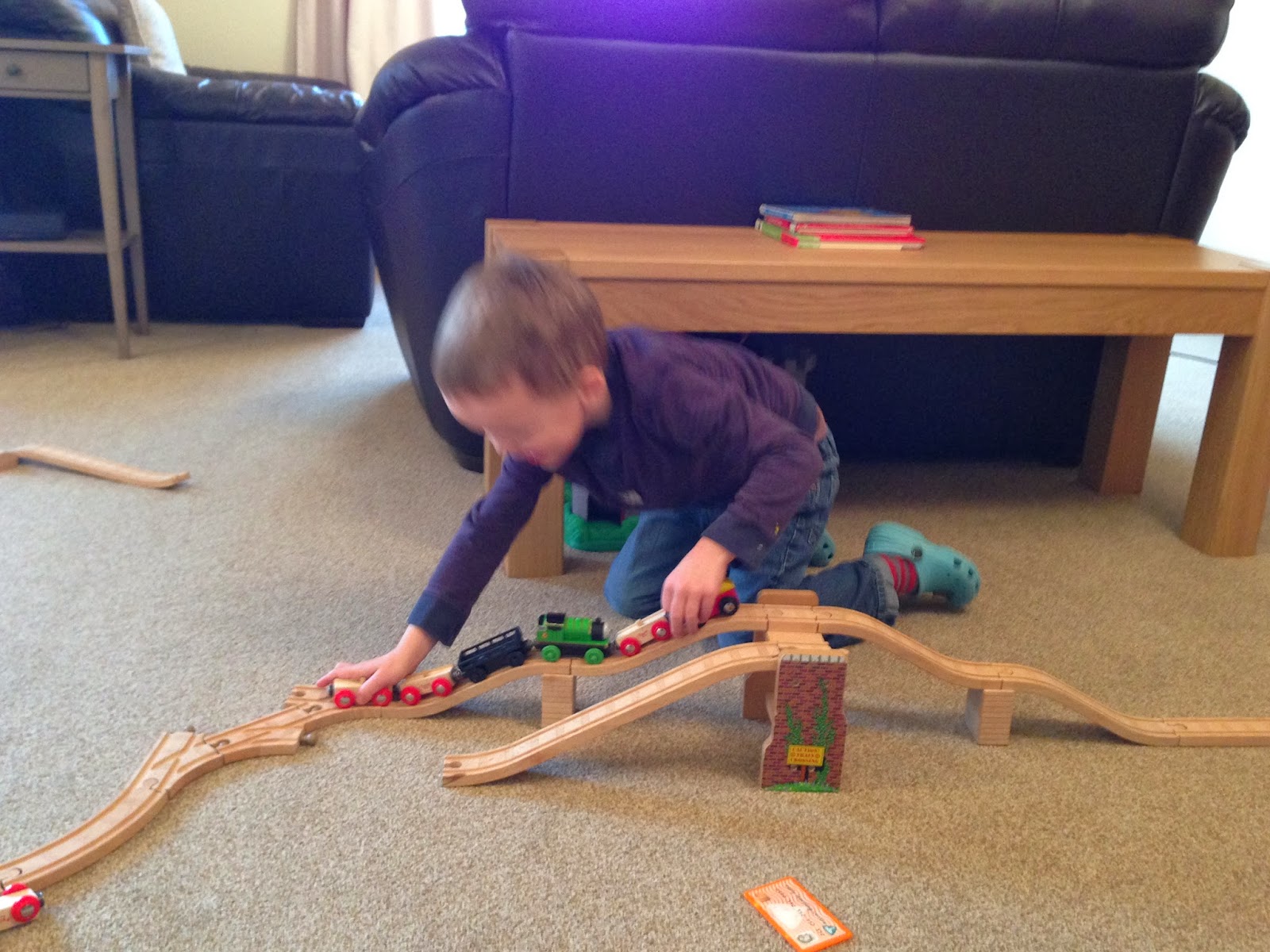 while FREDERICK contents himself with the Wooden Train Set.
Spend the money wisely Lads and enjoy the Chocolate!
Love Grandpa Bagsy.