After attending the traps early morning, it was a quick 30 minute run down to Keyhaven, Hampshire to try and relocate the Richard's Pipit. Unfortunately there had been no news of all public rights of way, between there and Pennington, and the sea wall being close while storm damage is repaired so left empty handed! Back to the traps and numbers were well down on the past 2 days when on each we nearly reached the 'three figure' mark on the Moth count. Never mind, there was a couple of things of interest starting with this 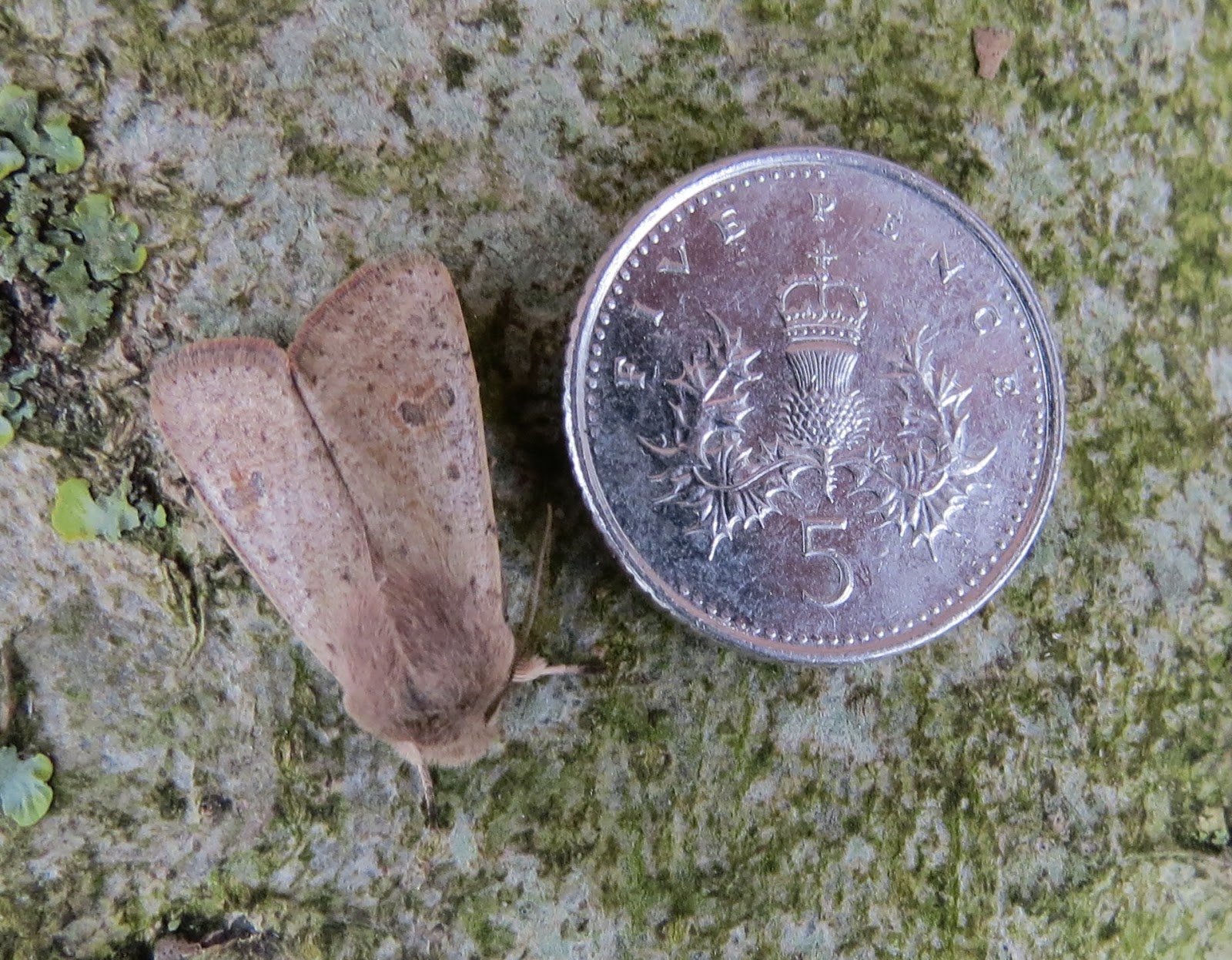 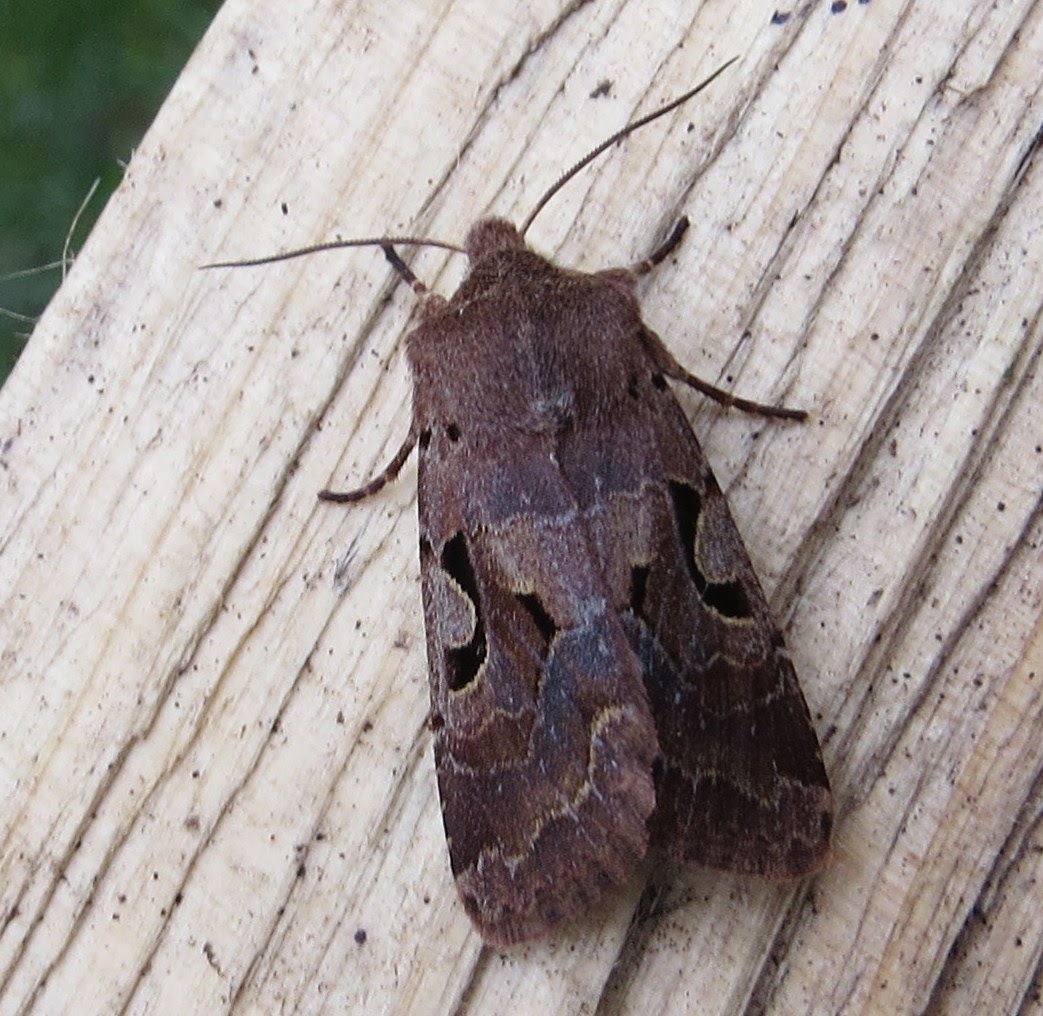 HEBREW CHARACTER
a much darker morph than any of those caught previously ,
but said to be a normal occurrence. 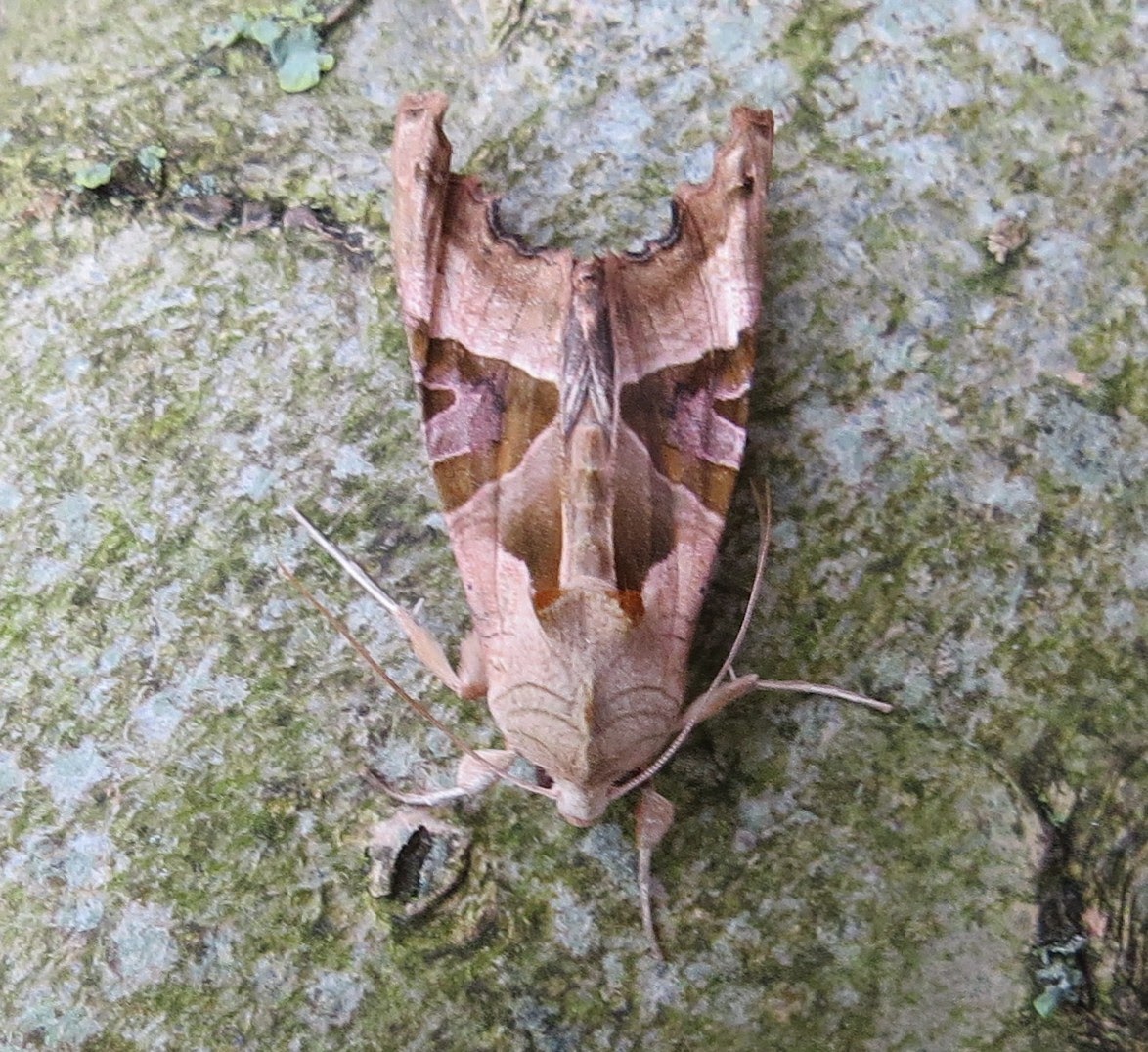 First of the Year
the very common yet, at the same time, beautiful 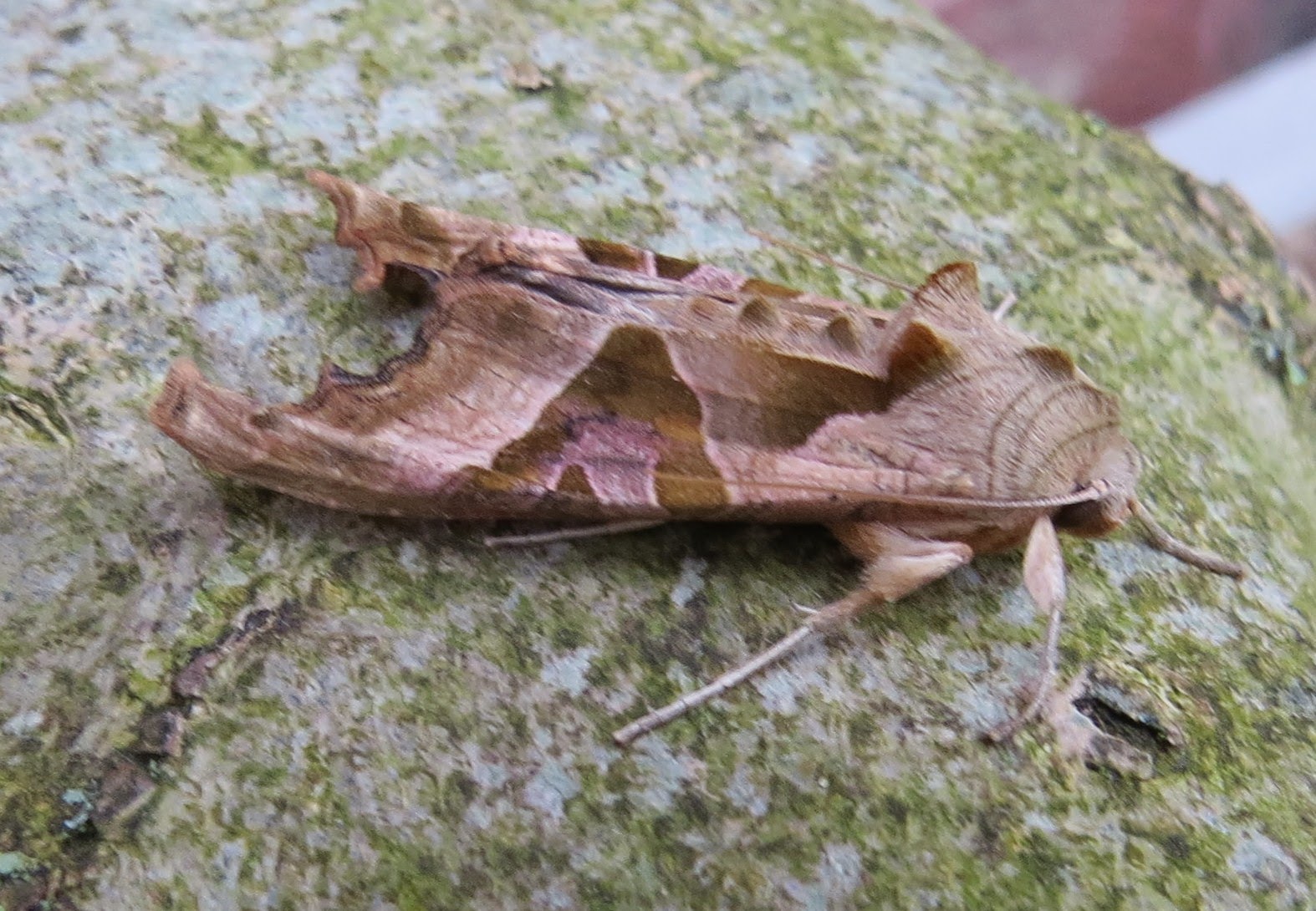 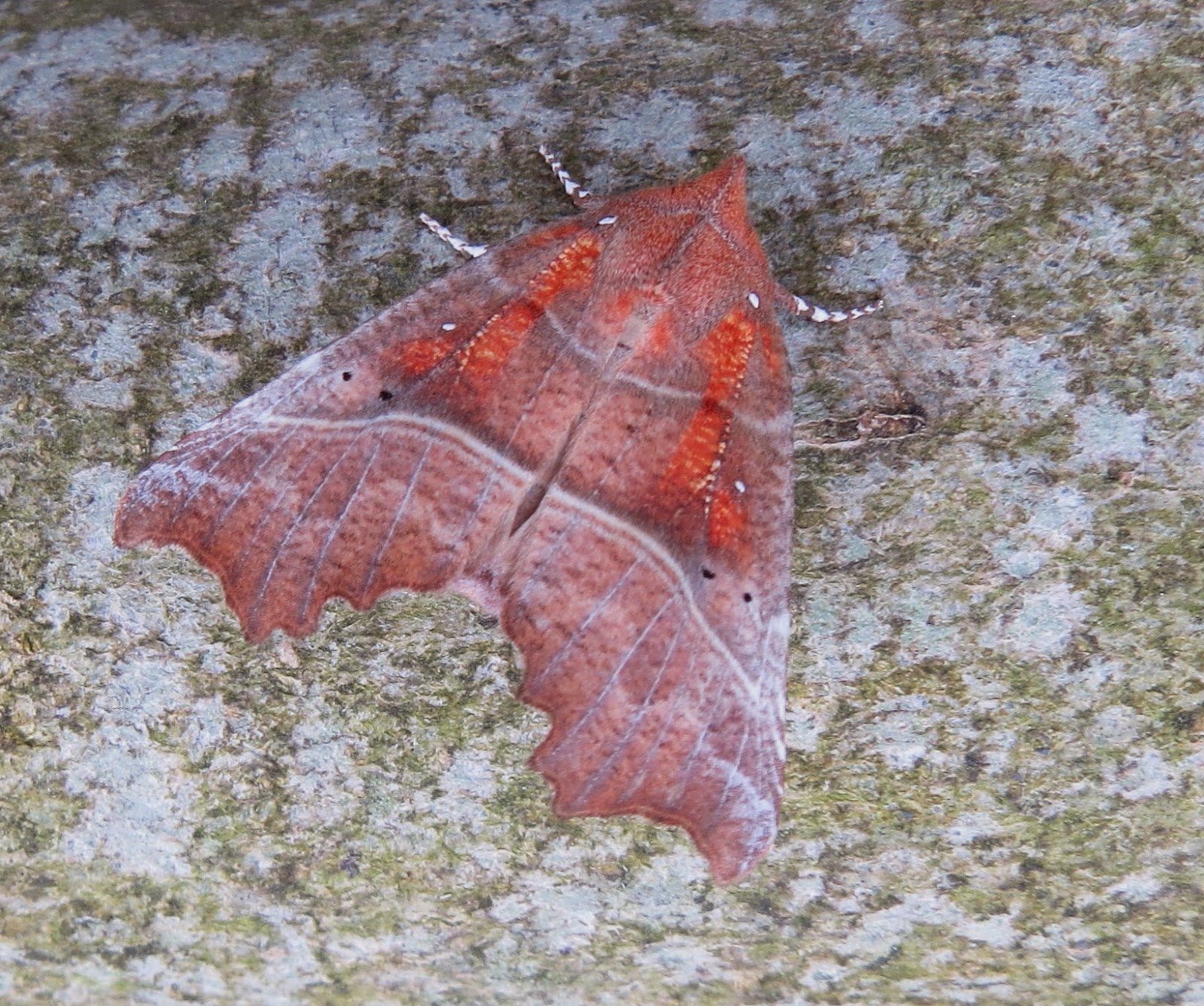 and fitting neatly into all of the categories above our first 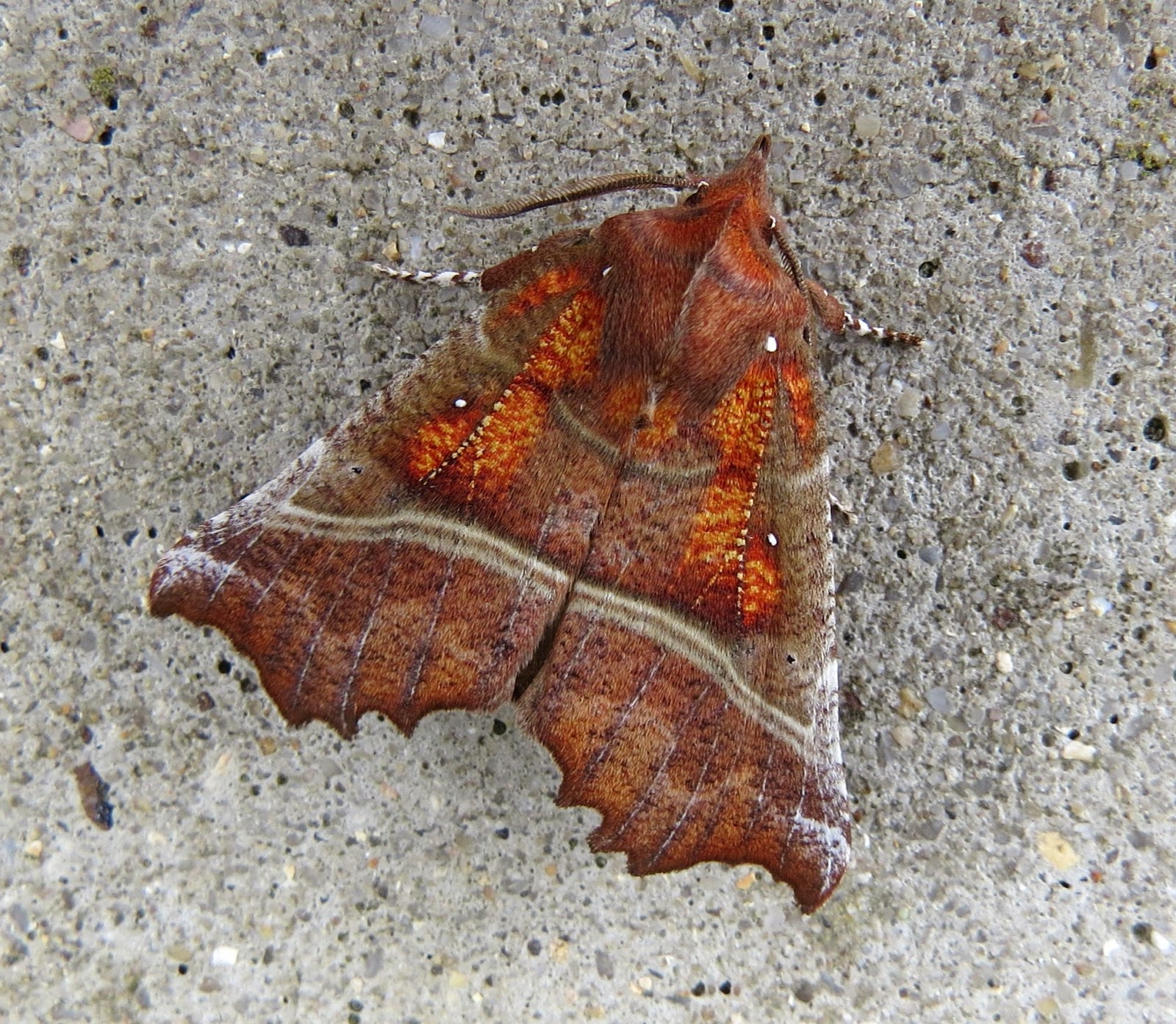 HERALD
for the year. 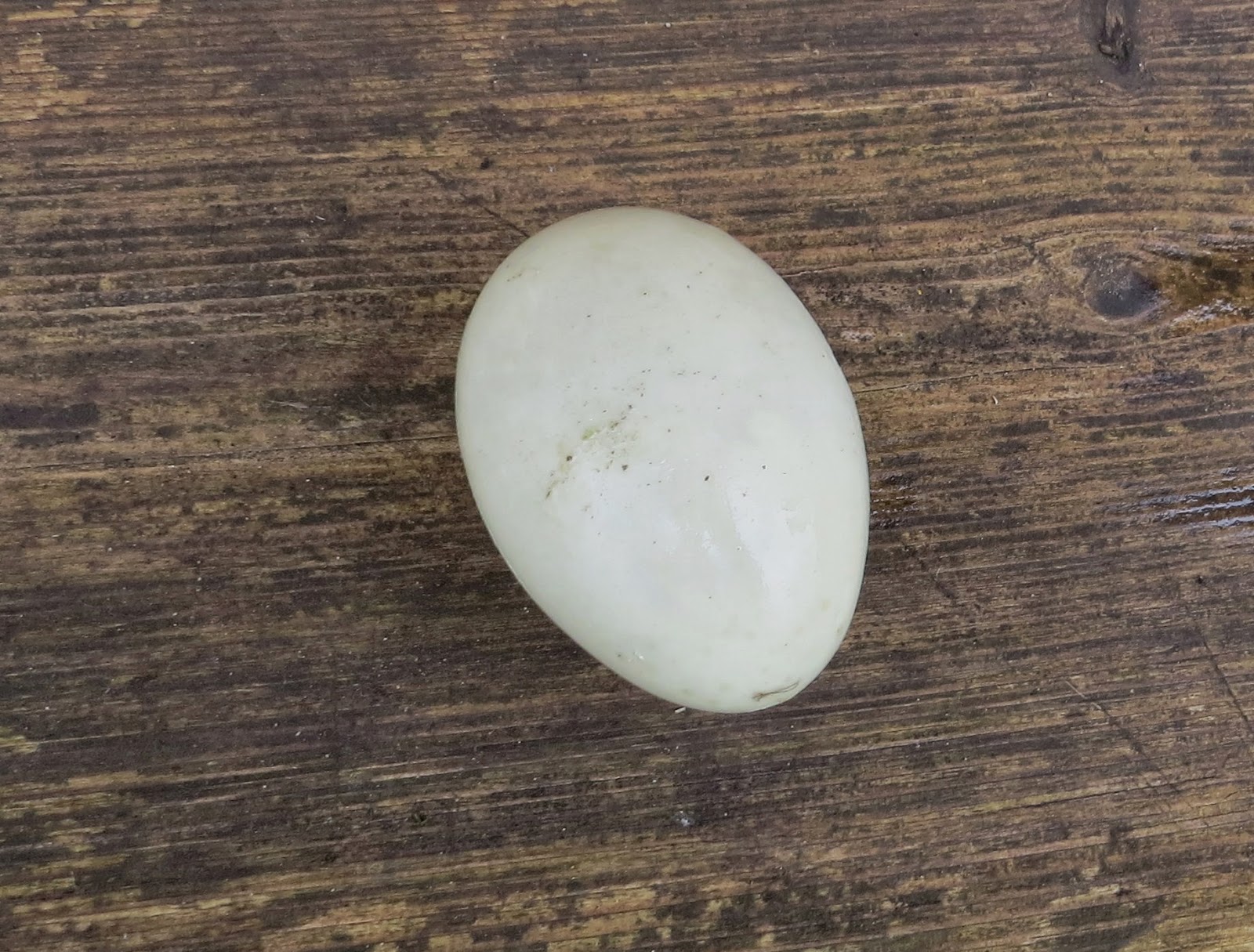 Also a 'first' an egg taken as confirmation of breeding
MALLARD 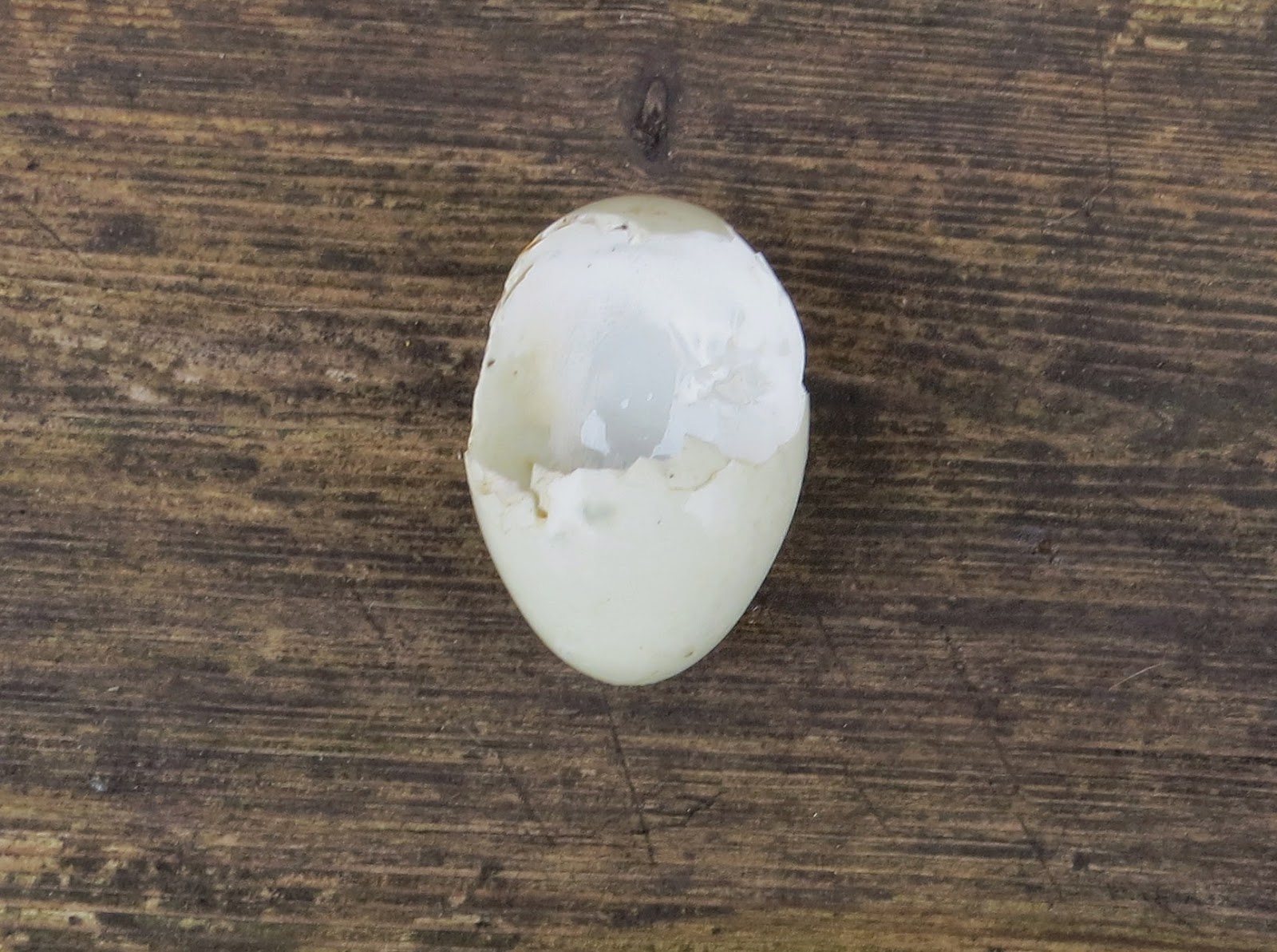 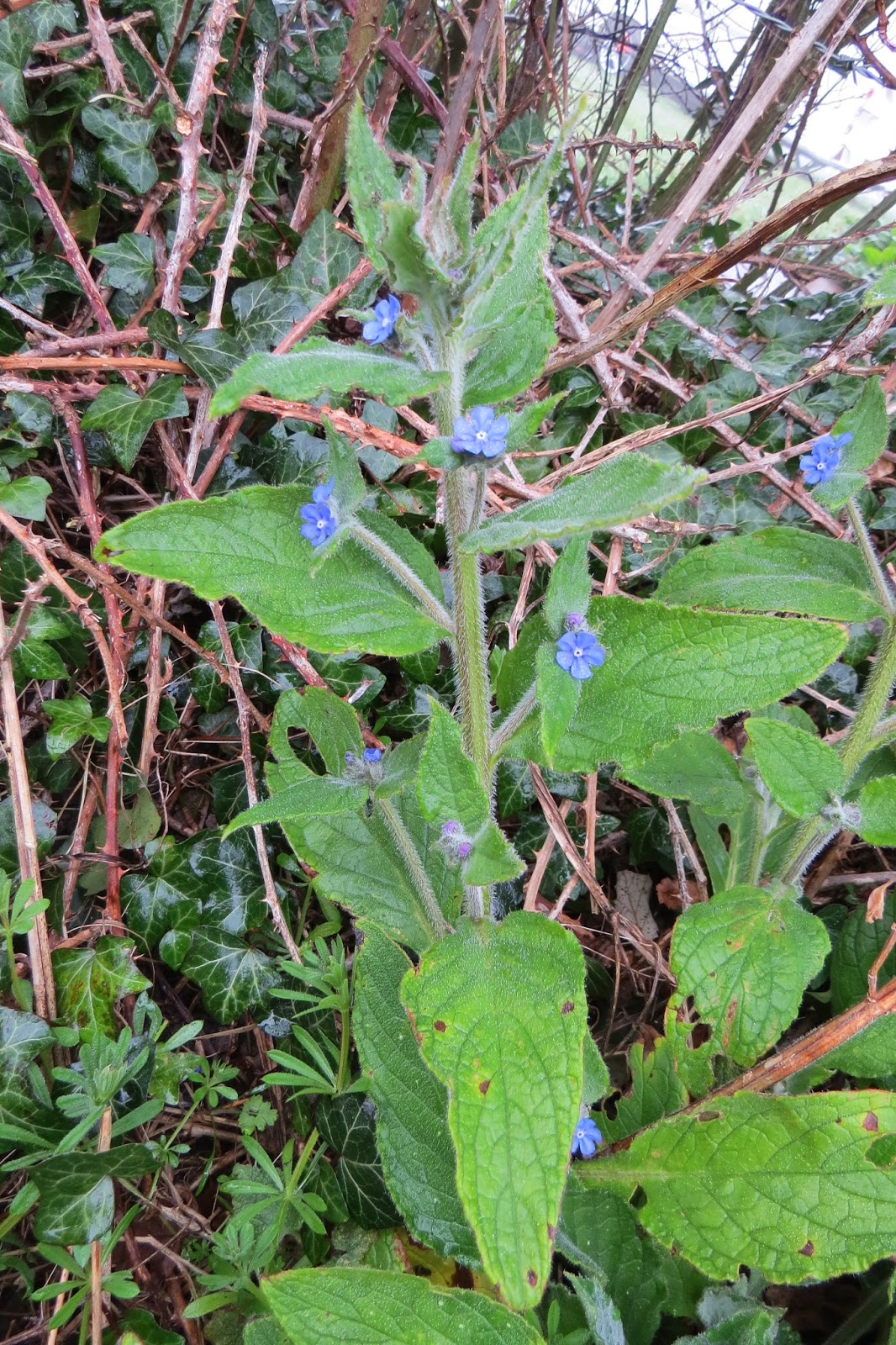 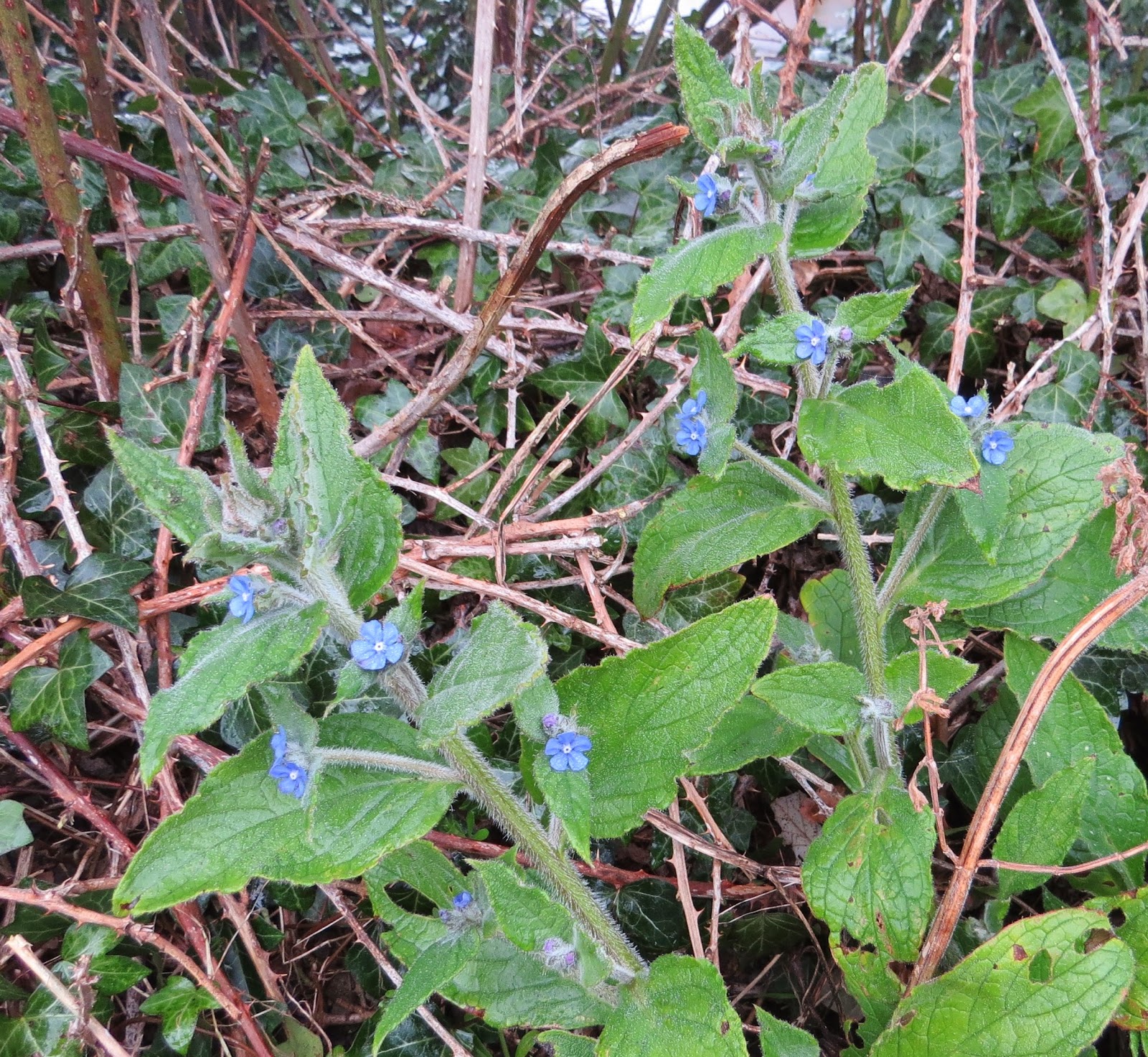 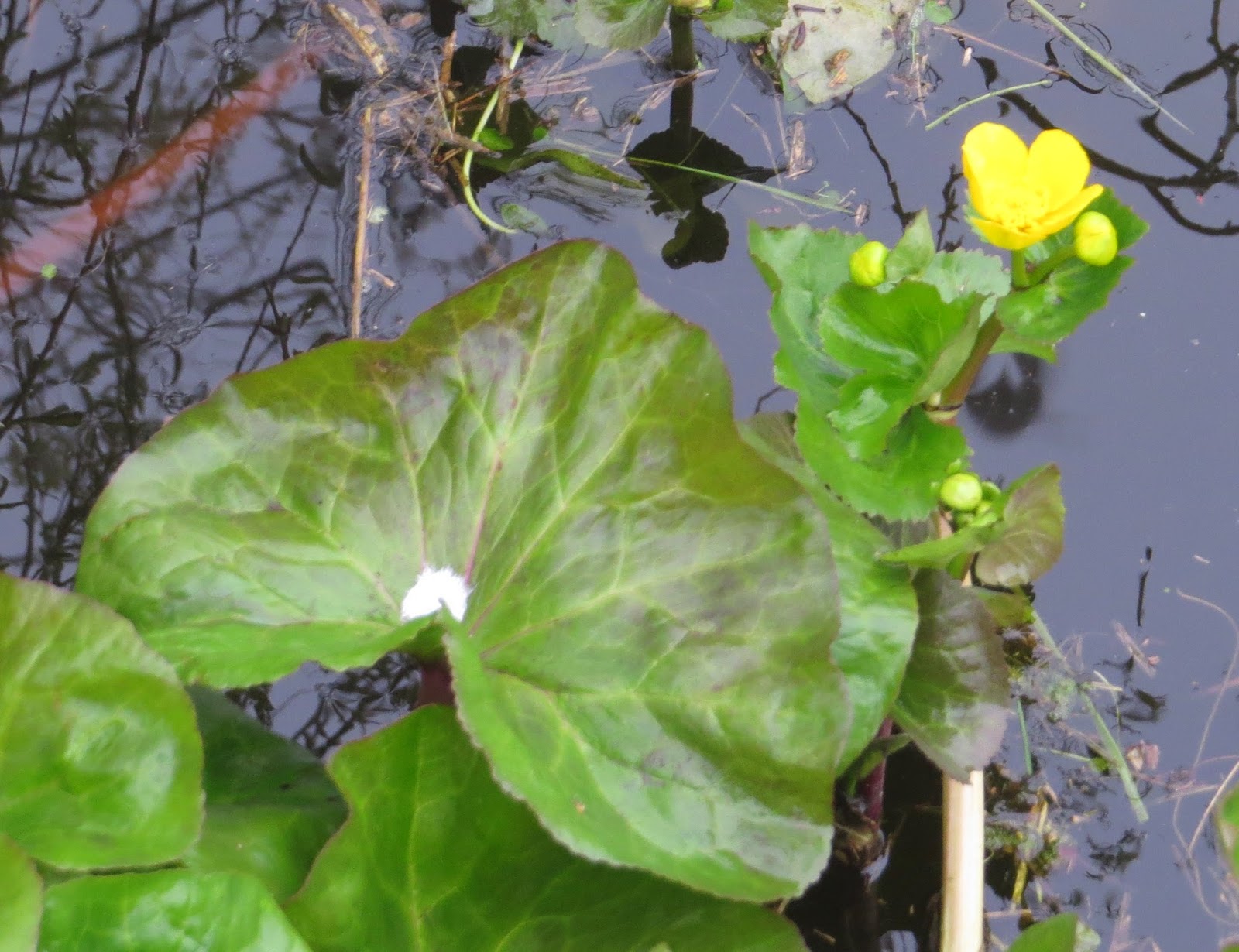 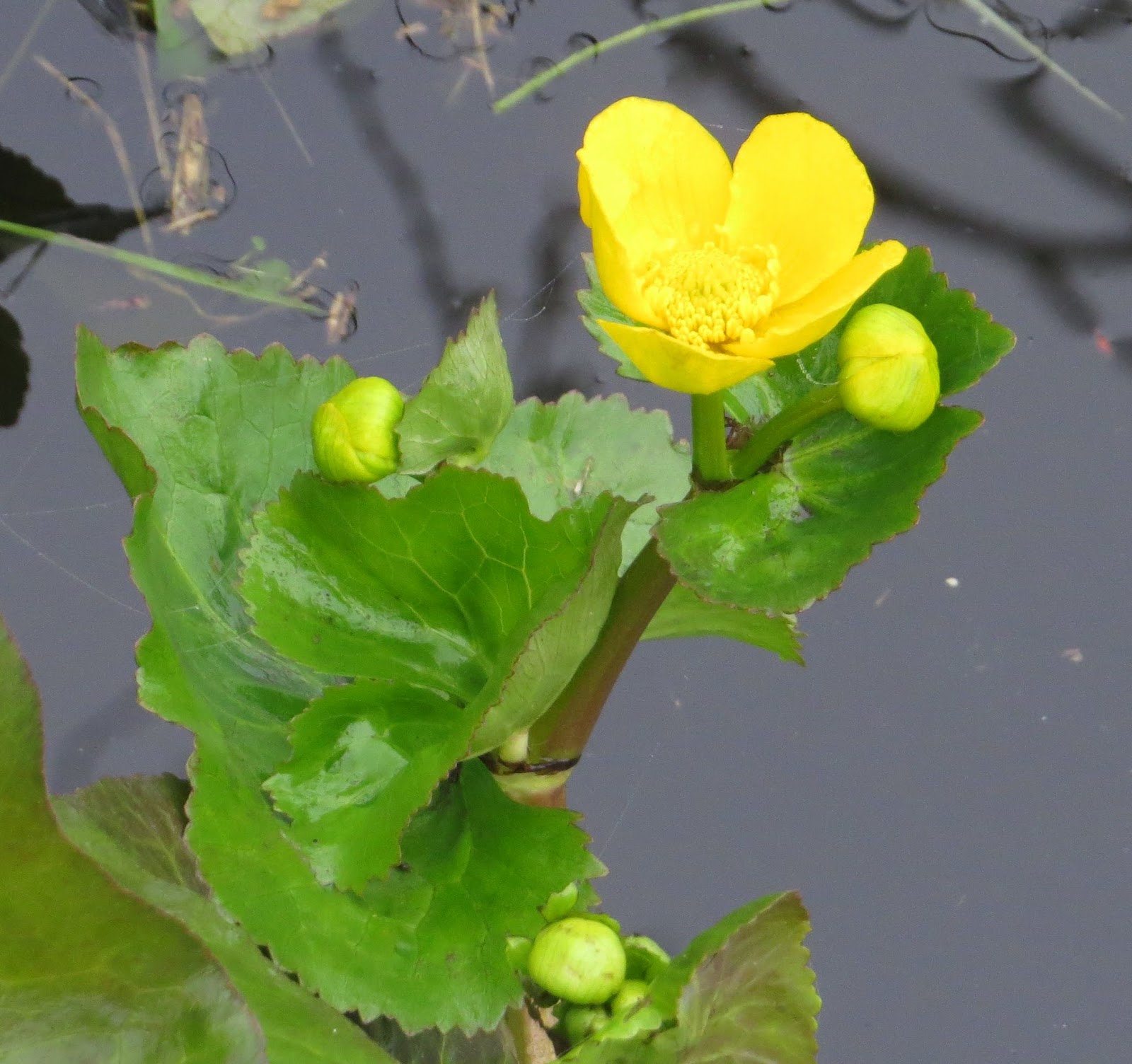 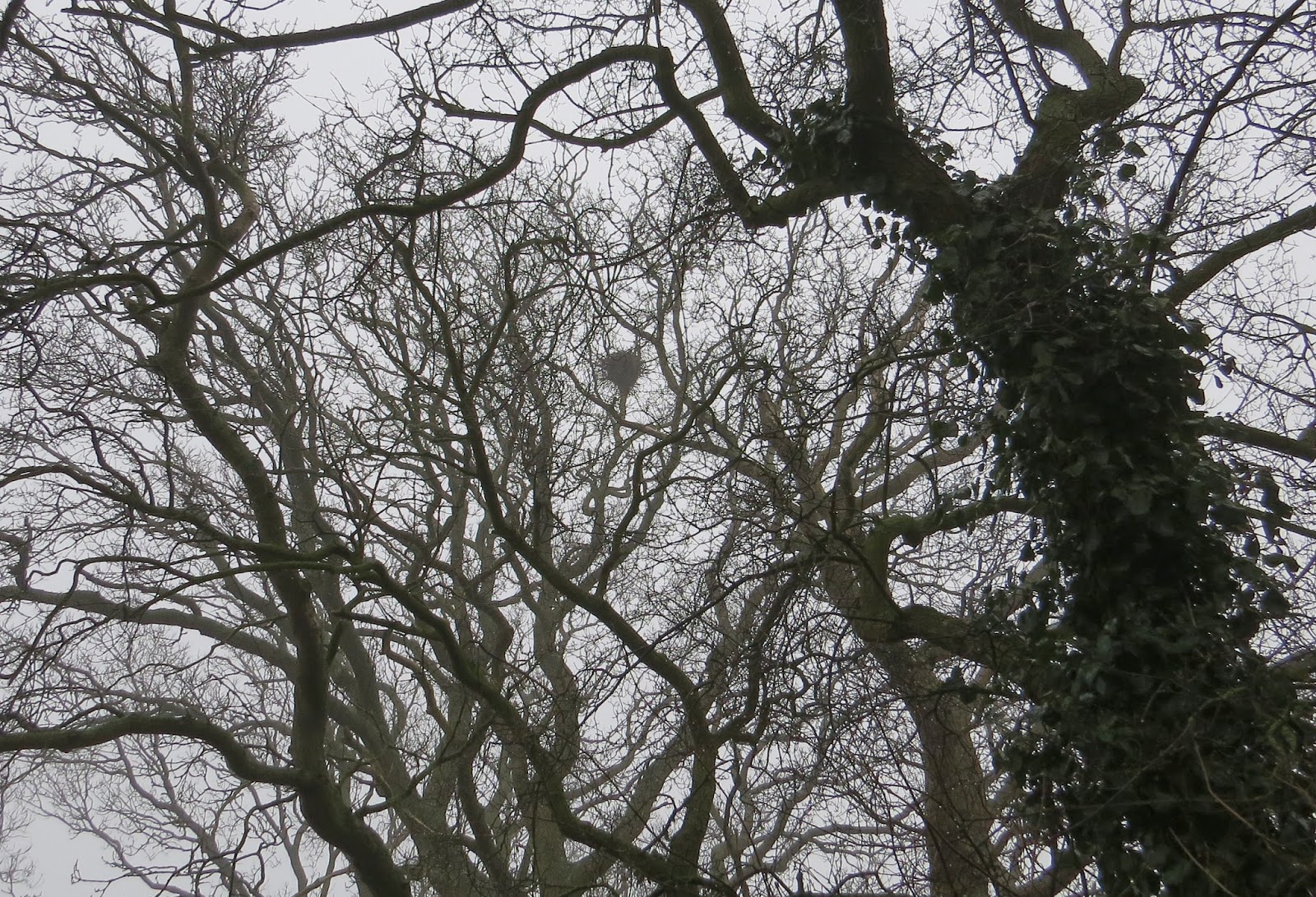 These Oak trees were this morning full of chattering Redwing,
all out of camera range but the redundant 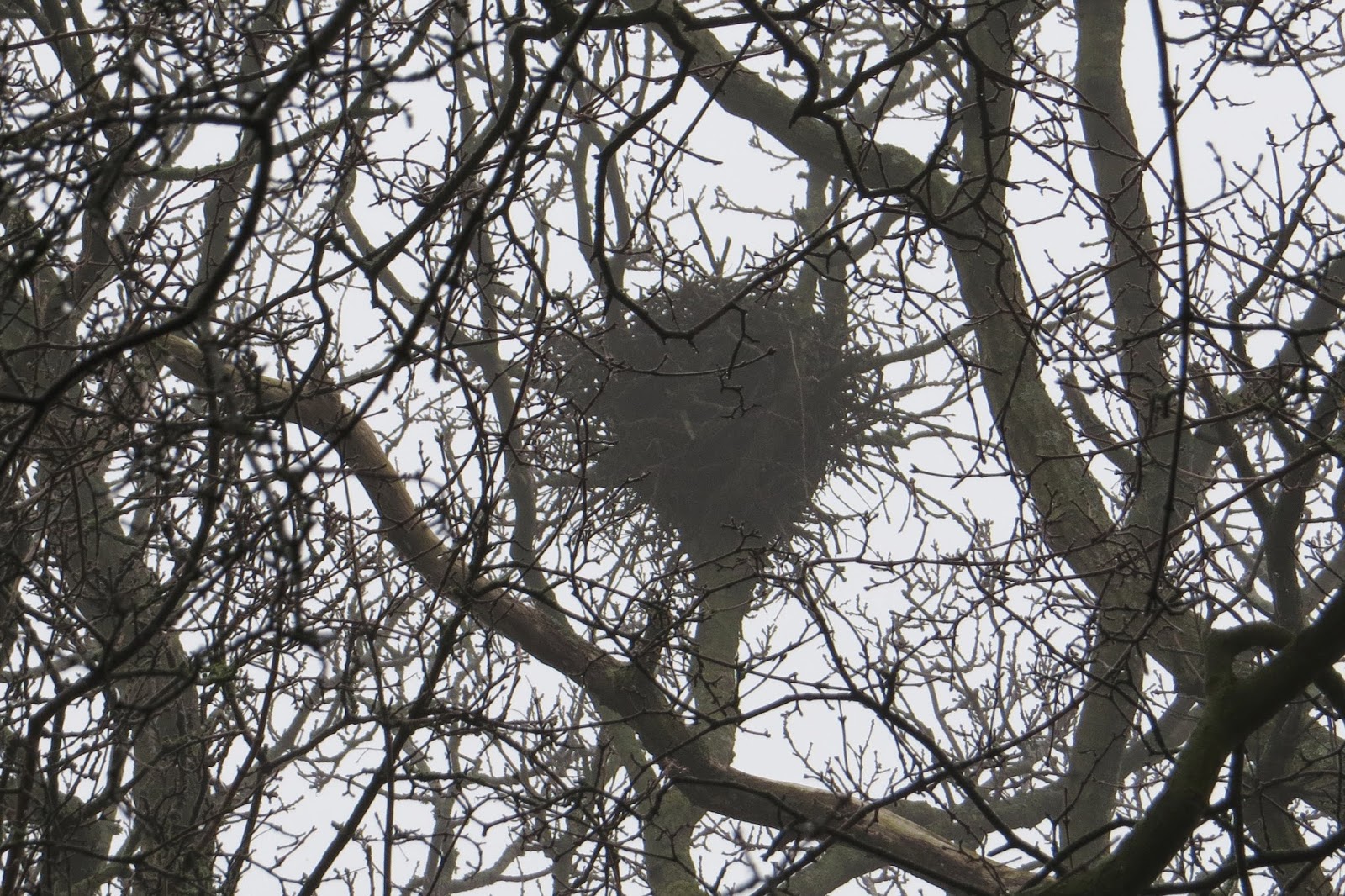 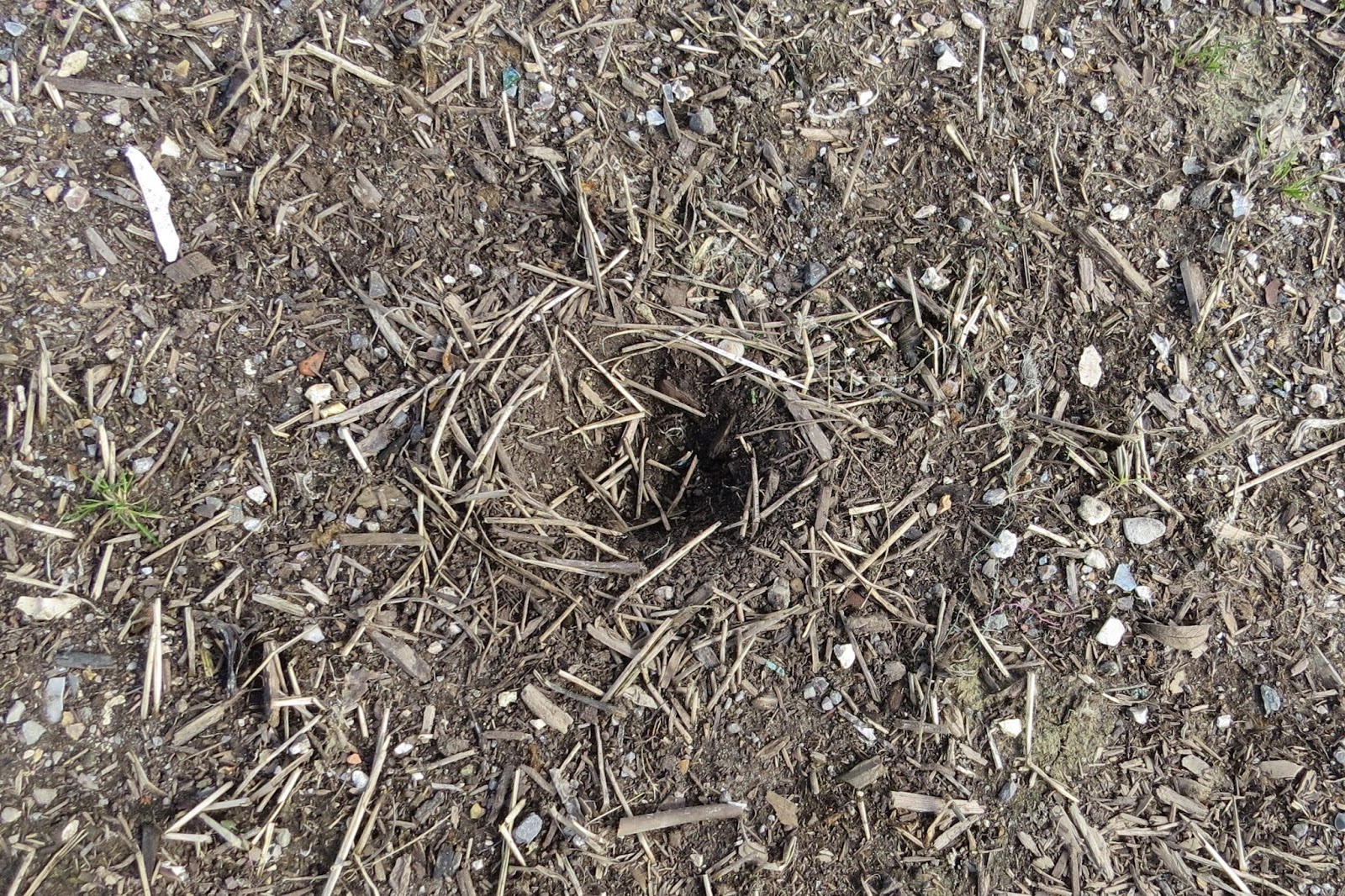 Seemingly not so many Lapwing across the farm this year
but these scrapes, thought to be their nests, were found
in last years Barley Field. 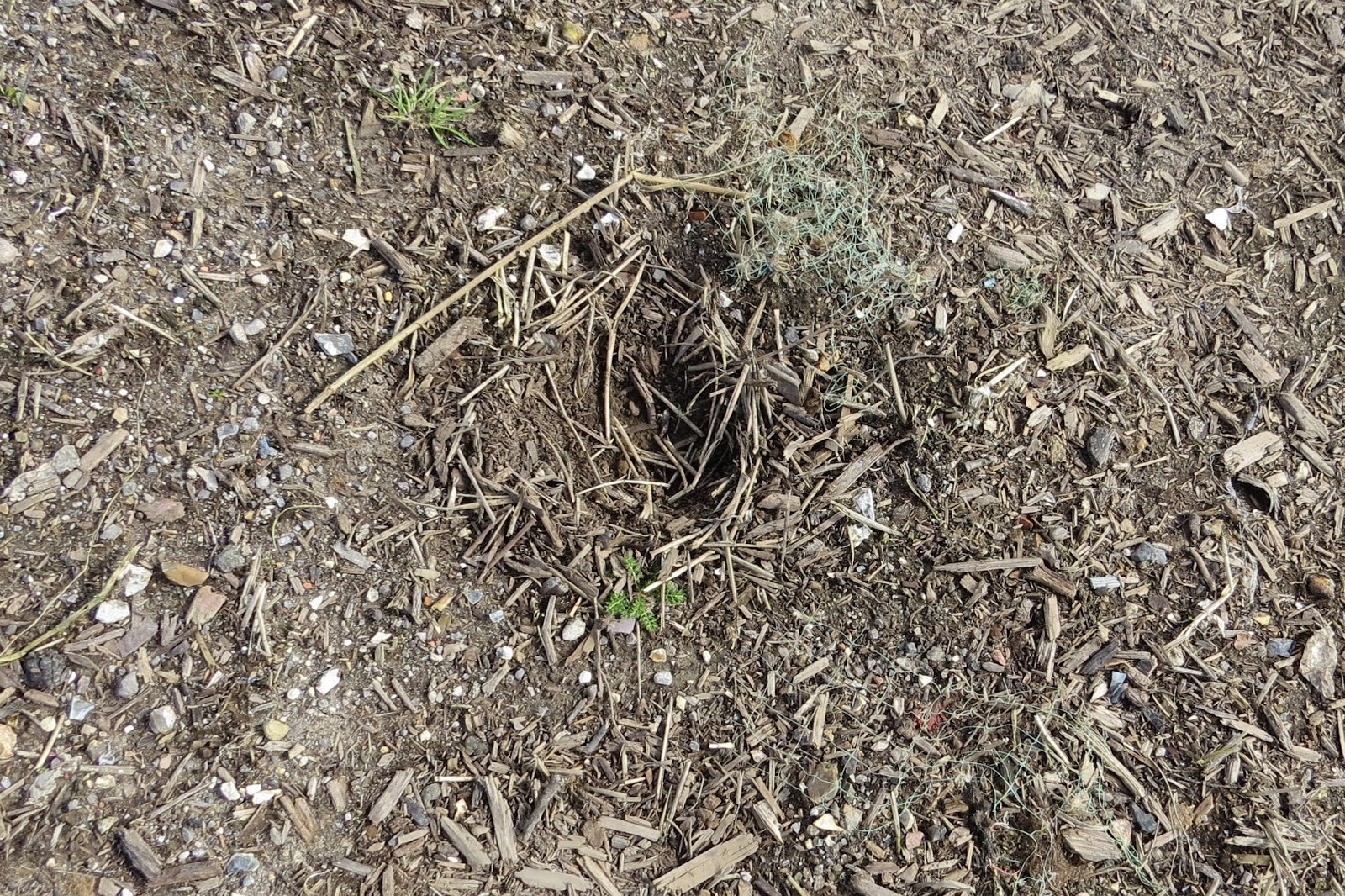 It is not known if they are of the current year, but were marked
just in case to keep human activity at bay! 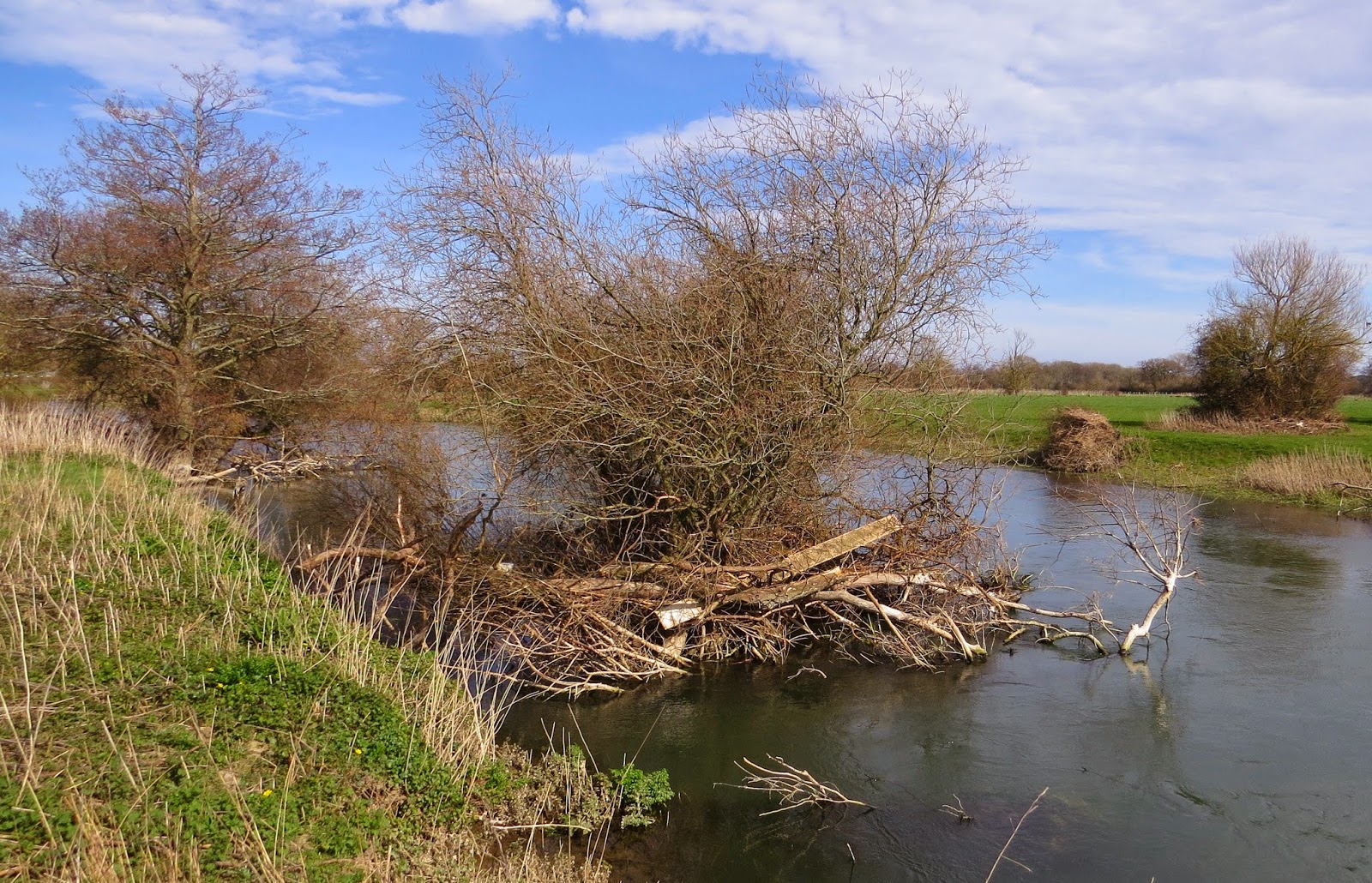 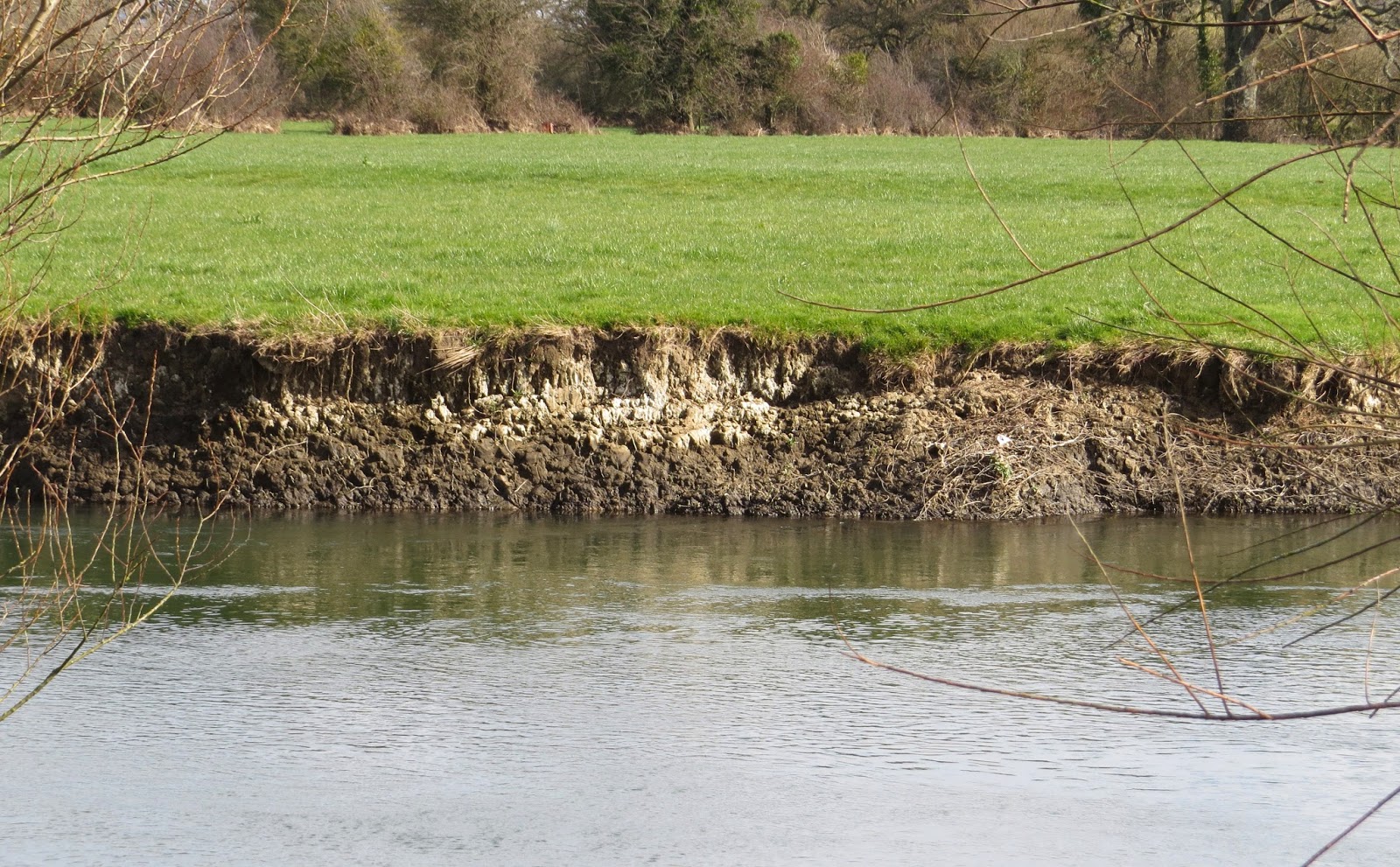 but there is an upside too.
In places the flood and faster flow have taken away the banks
leaving sheer sides looking ideal for Kingfisher to nest? 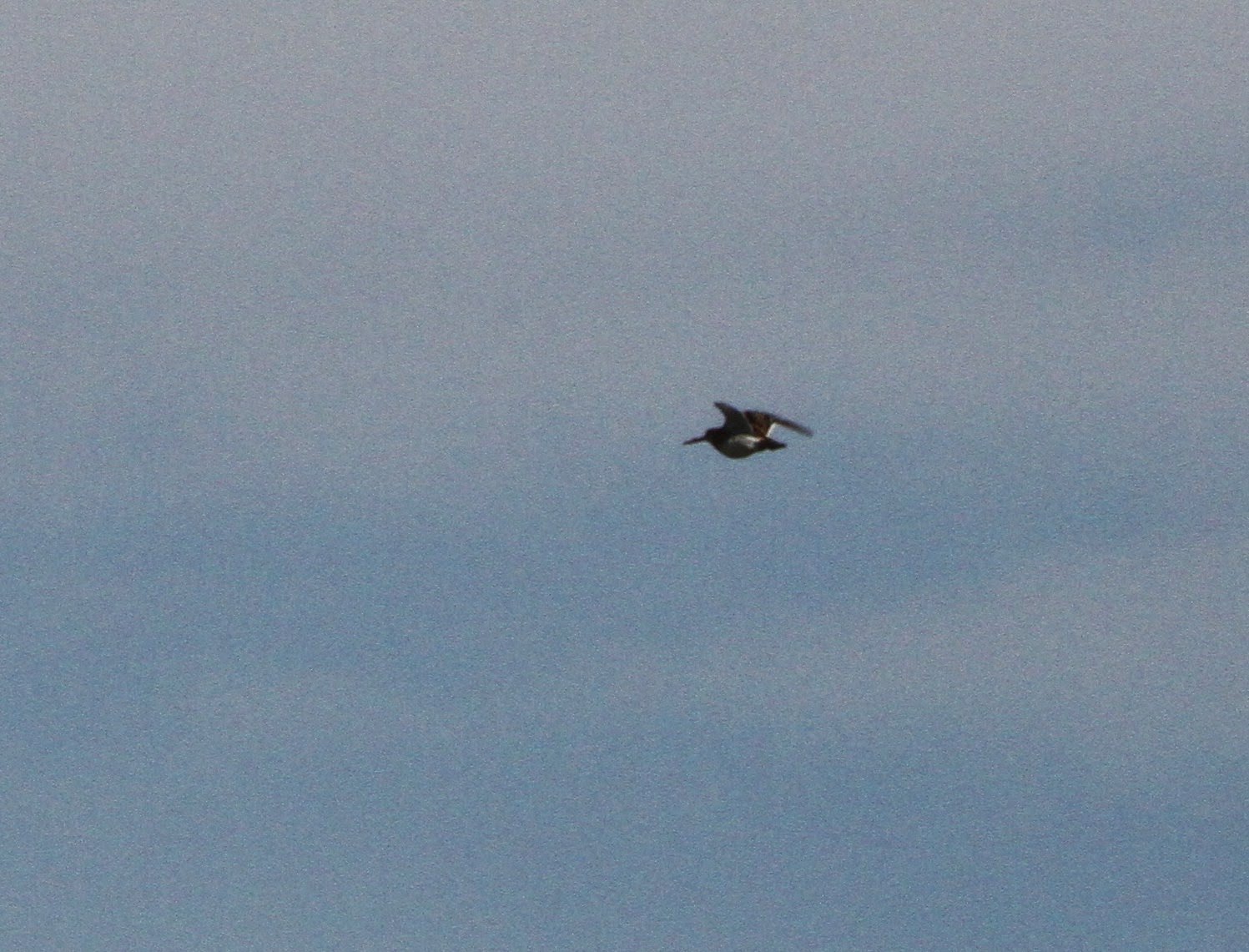 Beyond the Barley Field mentioned above is a field that remains
waterlogged throughout the winter, even during years of little rain.
This is a haven for COMMON SNIPE, c12 of which were put to
the wing before retreating and leaving them in peace. 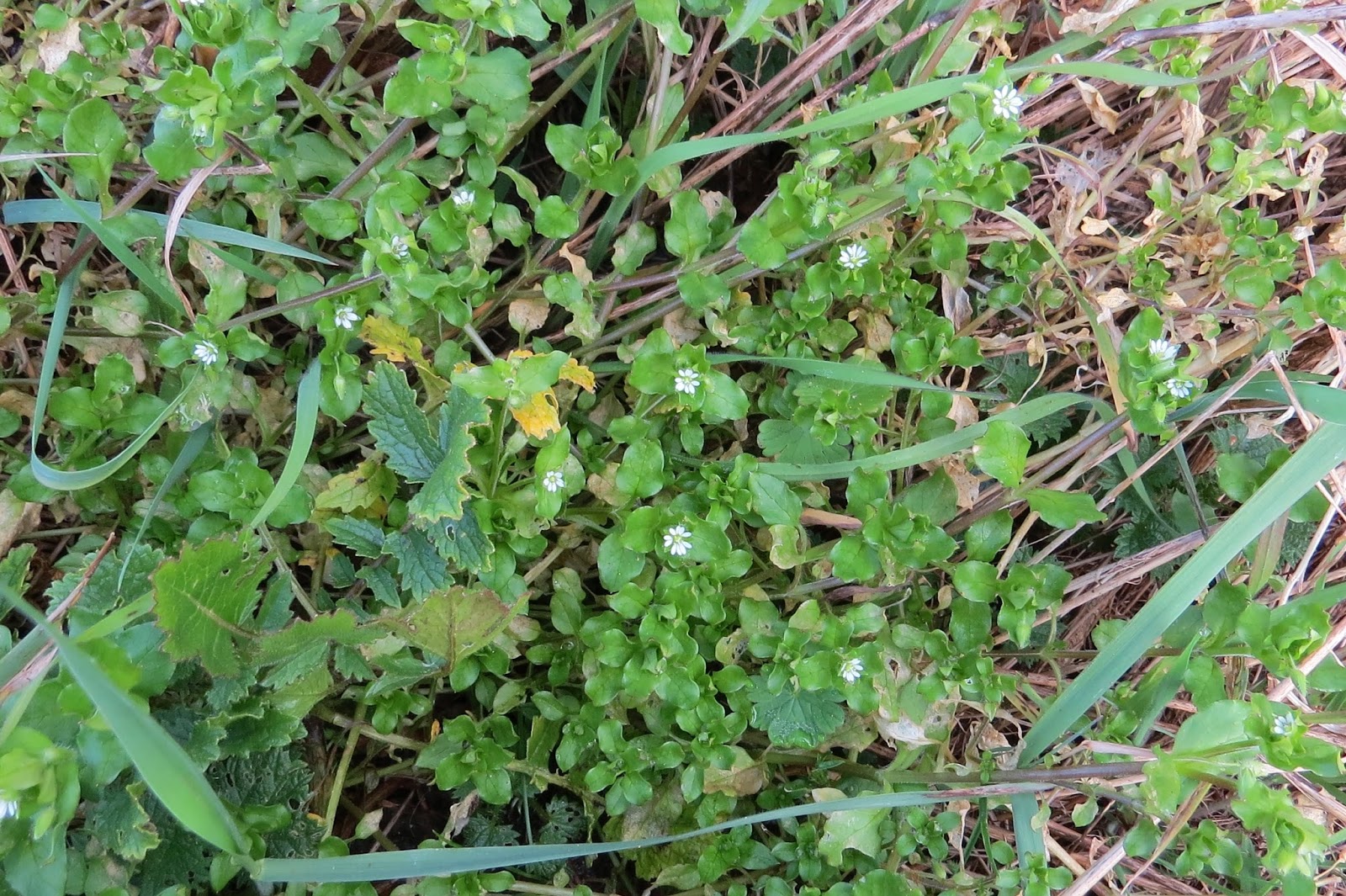 walk across the lawn slowly, a 7th walks in front with a cross held high in hand"
Supper's Ready - Genesis
Well, a nice leader to some garden plants. 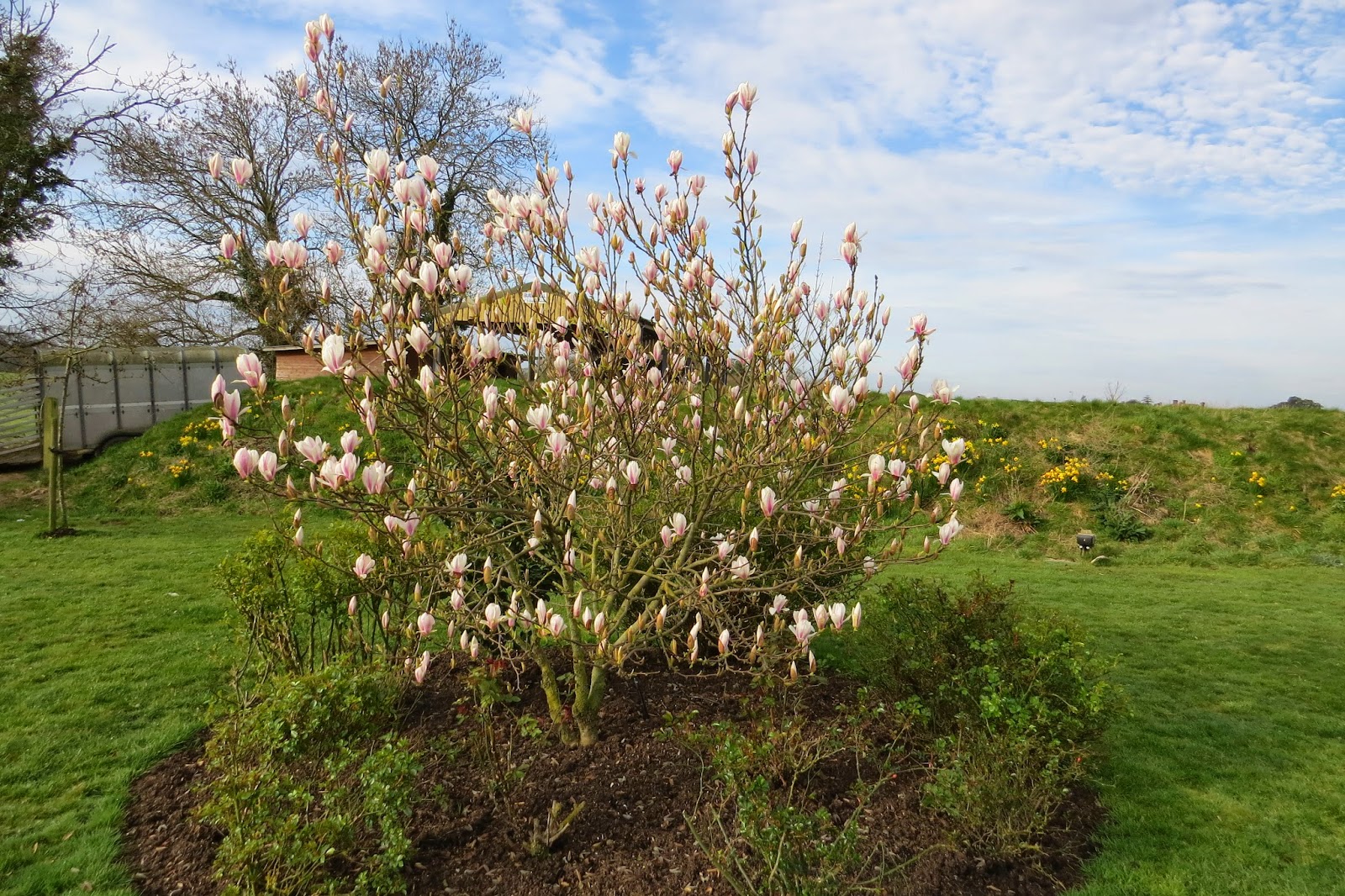 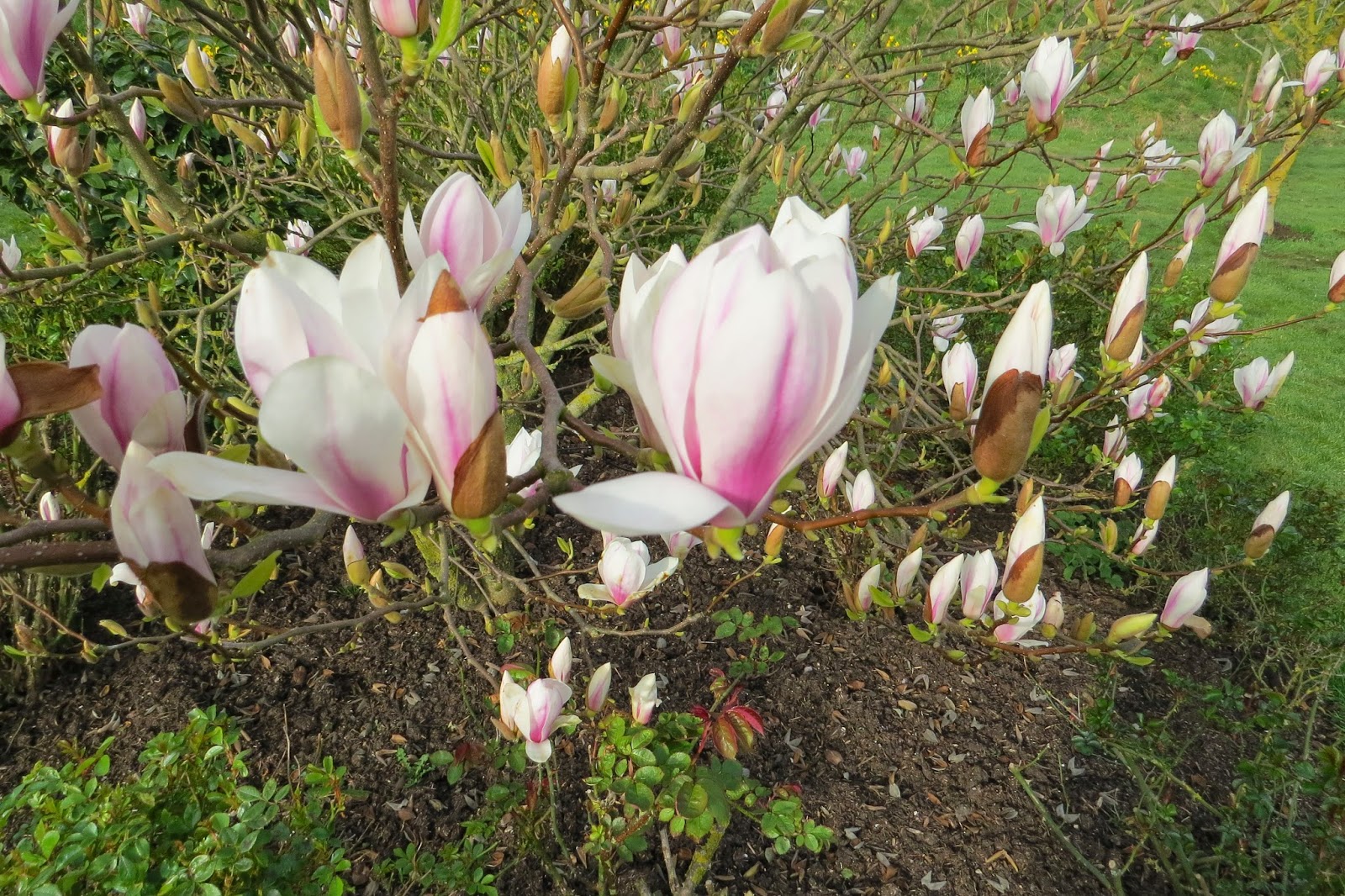 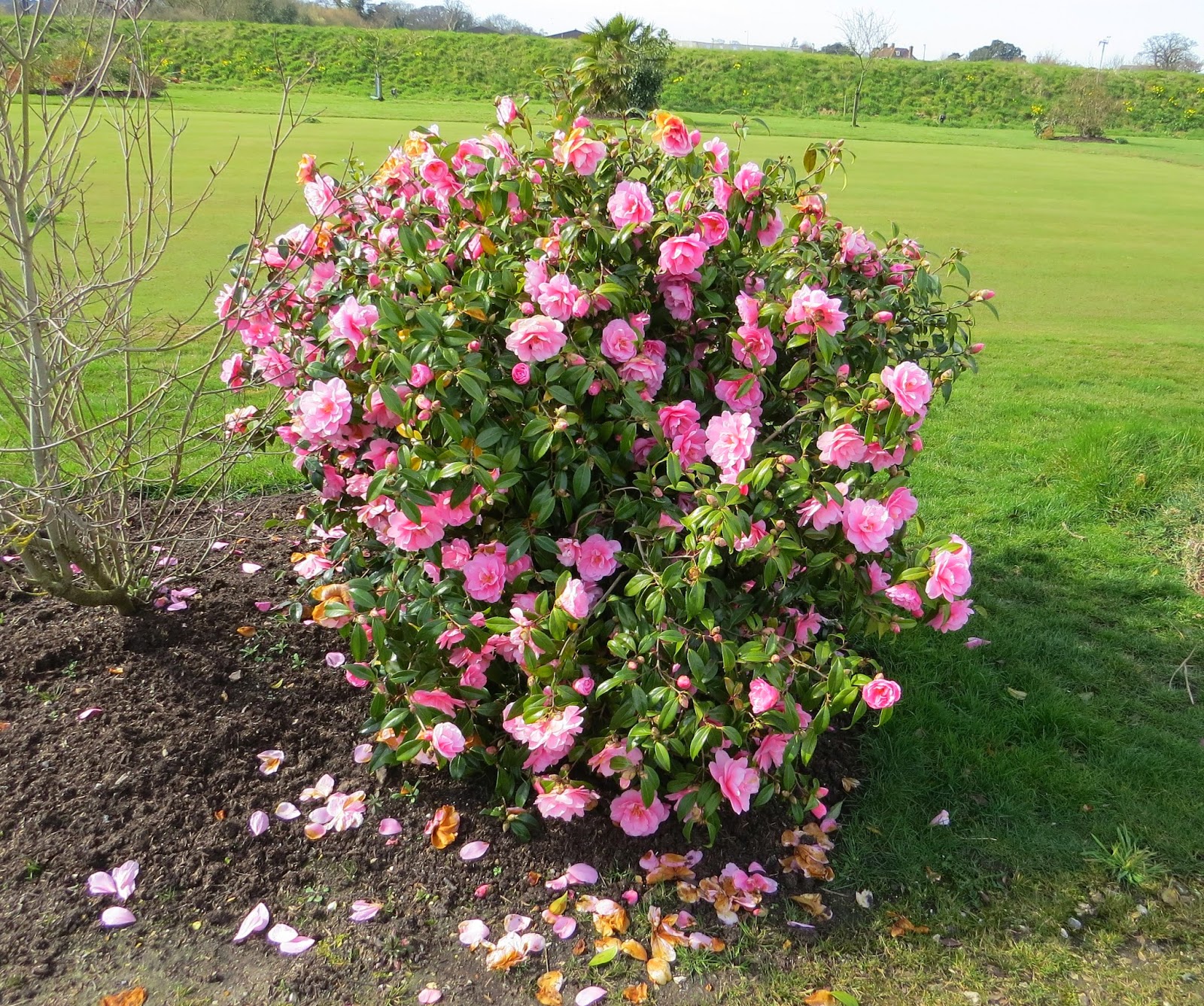 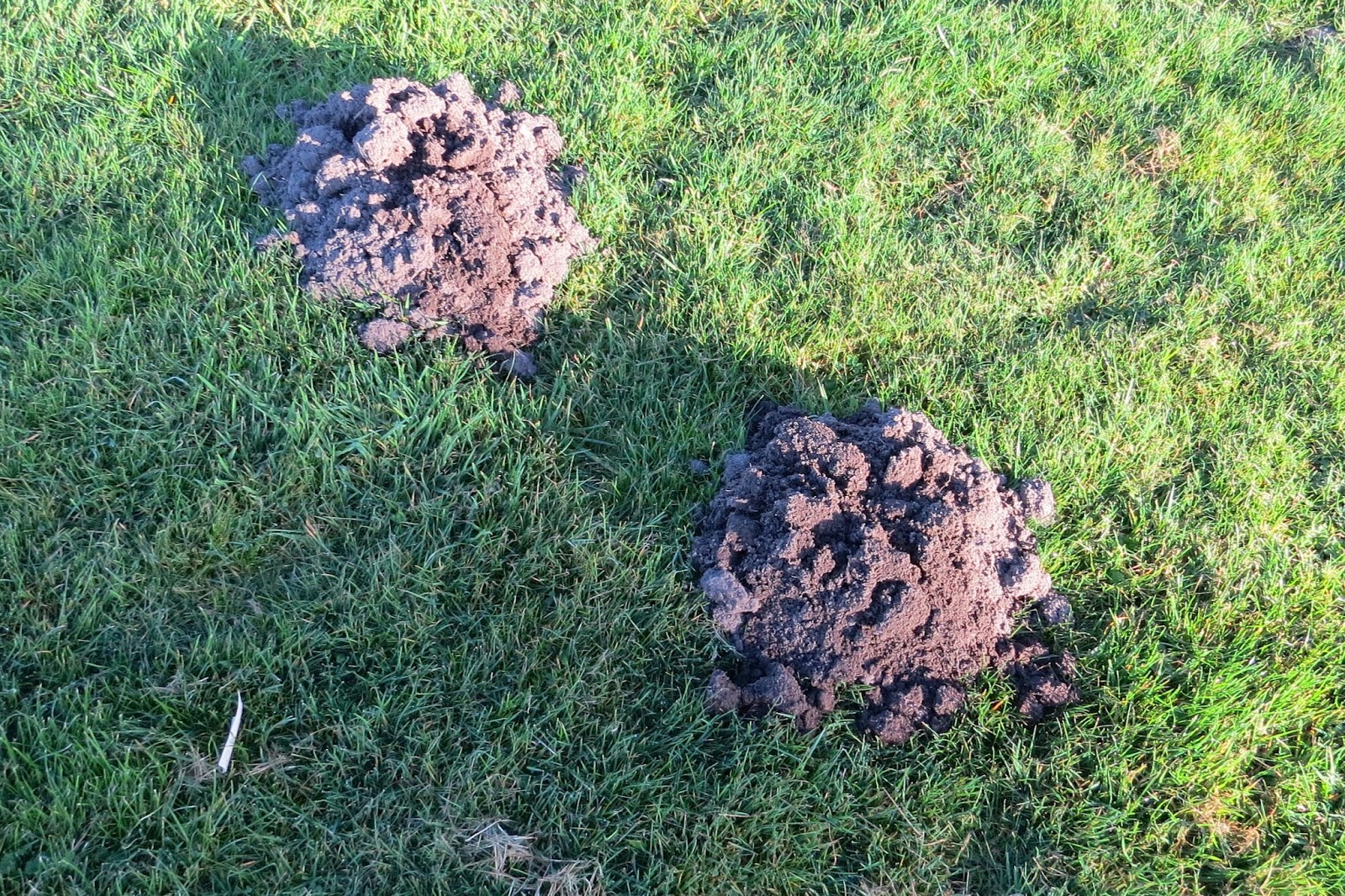 A lot less welcome is the
Little Gentleman in the Black Velvet Waistcoat.

On fine day in 1702, King William III (William of Orange) went out for a ride on his horse, Sorrel, near Hampton Court. Moles were common in the area, and one had constructed a mound in such a location that the king's horse tripped and fell over it. Already weak and ill, King William suffered a broken collar bone and died from pneumonia just a few days later. Jacobite's were elated on hearing the news and reportedly drank a toast to "the little gentleman in the black velvet waistcoat."
Posted by Bagsy at 13:46