With a series of heavy and and frequent showers passing through our part of Dorset yesterday evening it was initially thought best not to put the Moth Traps out at all let alone activate them. In the event we did and saw a degree of success this morning as first out was this magnificent 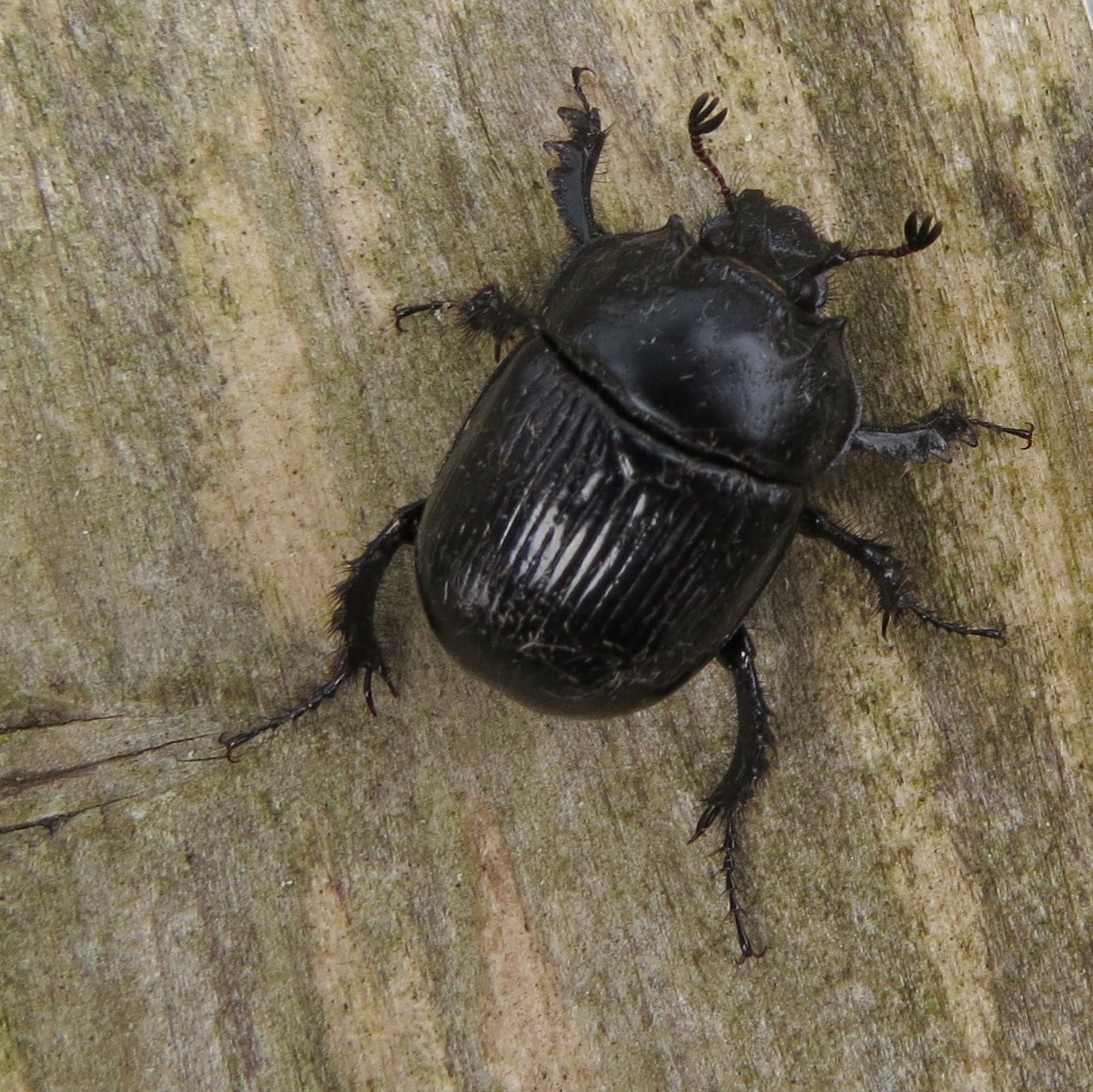 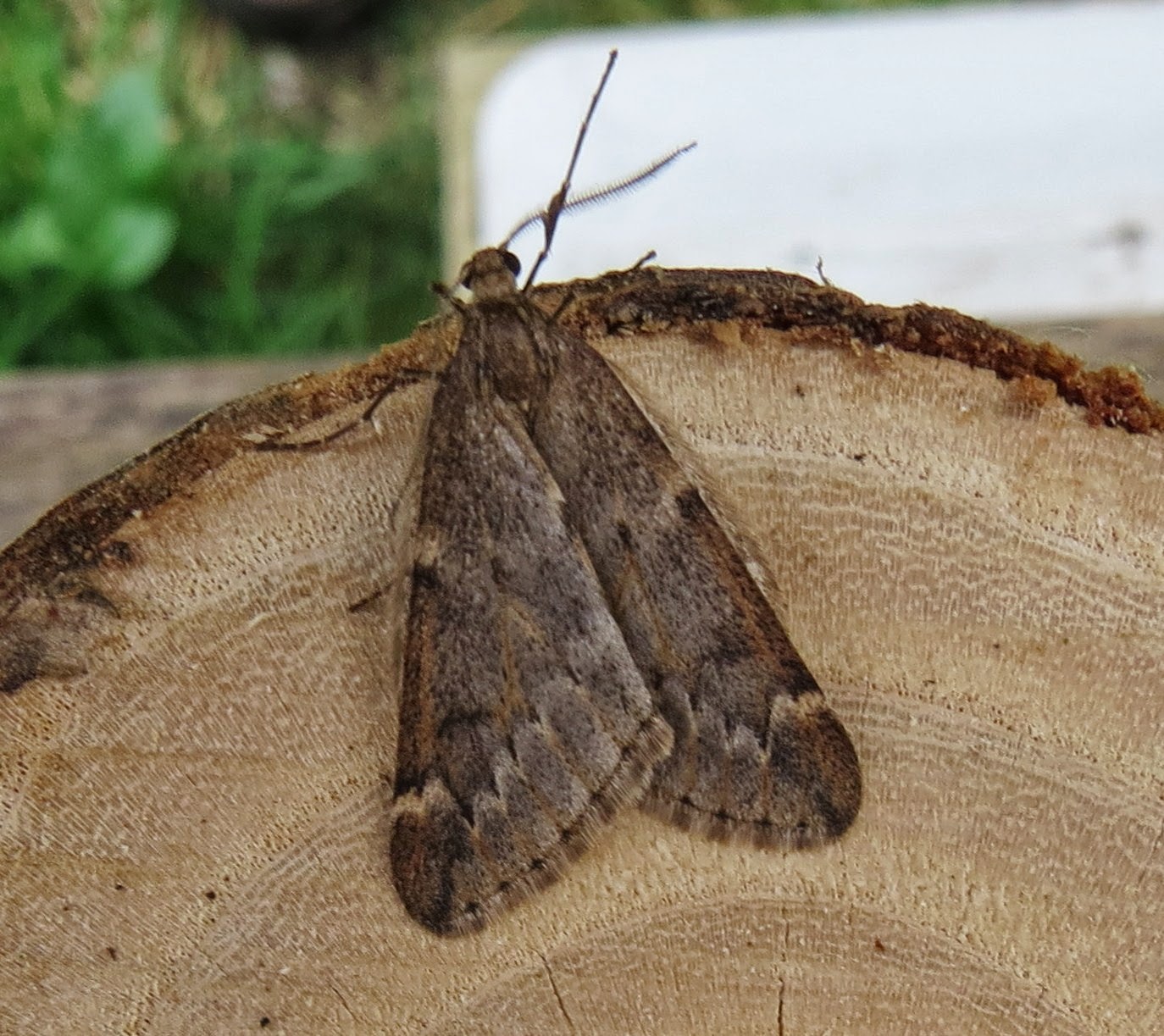 'first for the property'
MARCH MOTH
one of which 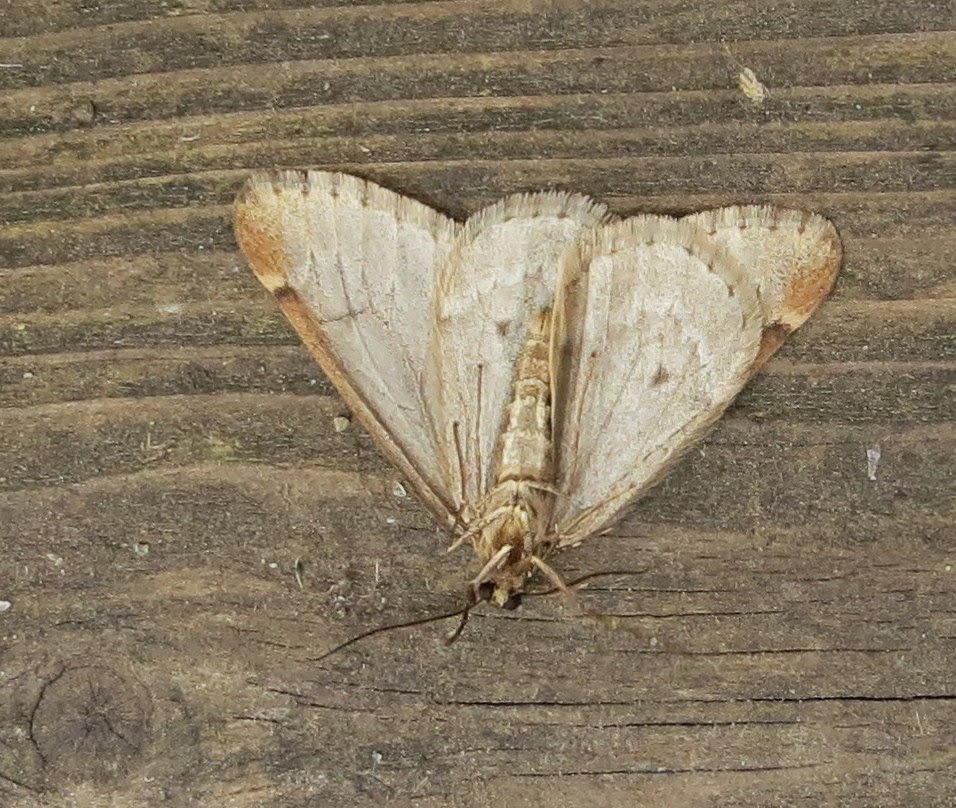 appeared to prefer spending much of its time an its back. 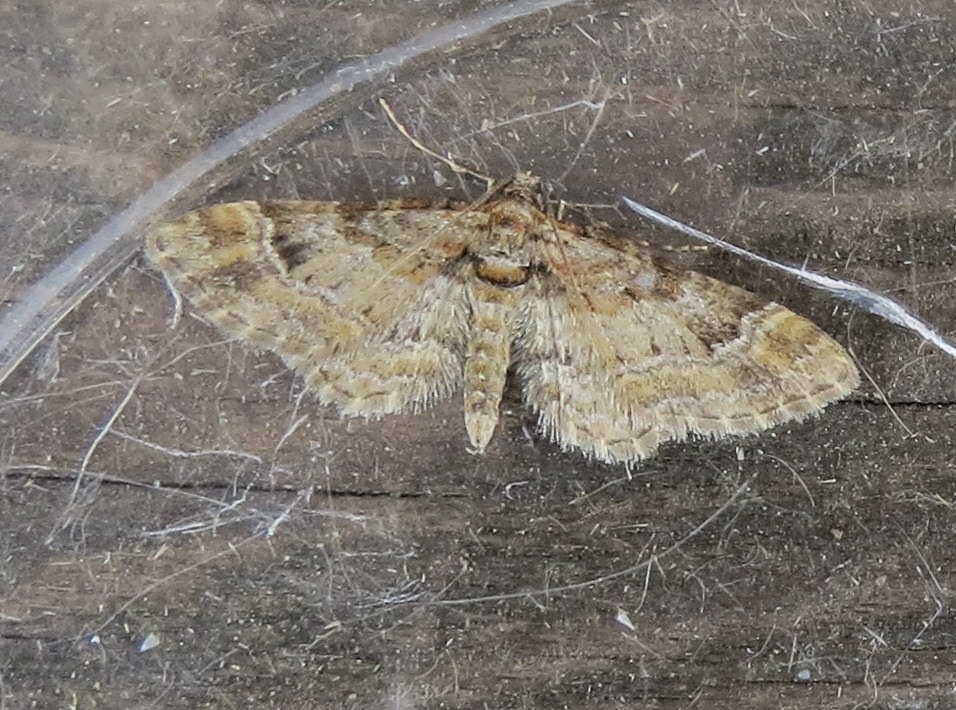 DOUBLE-STRIPED PUG
was a 'first for the year' along with 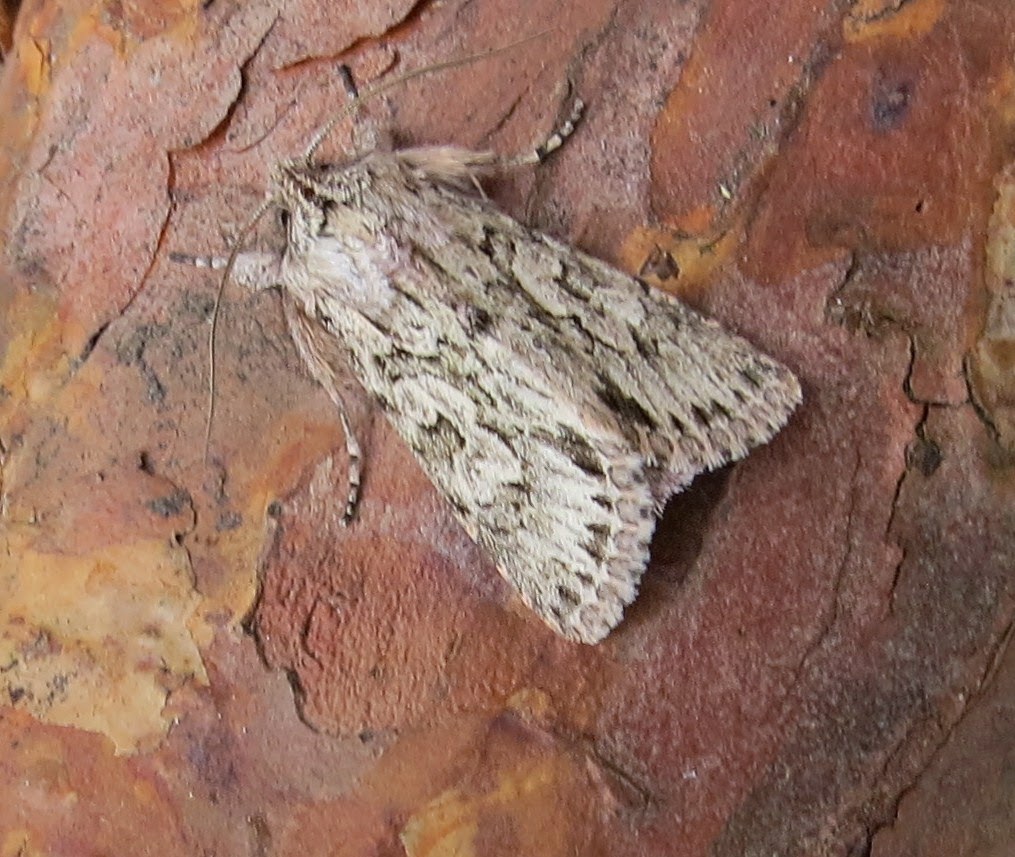 EARLY GREY
These were followed by a few more Weird and Wonderfuls. 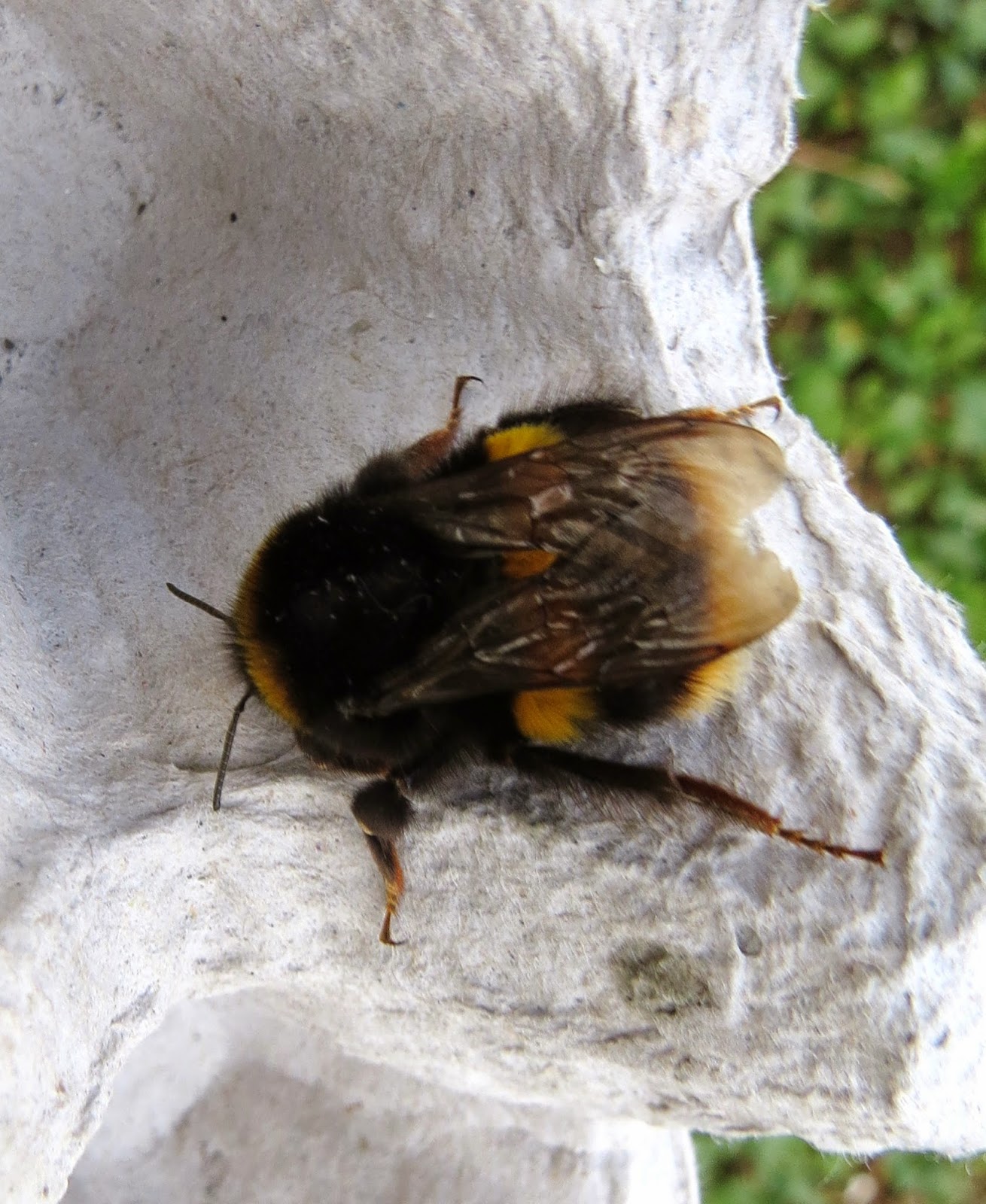 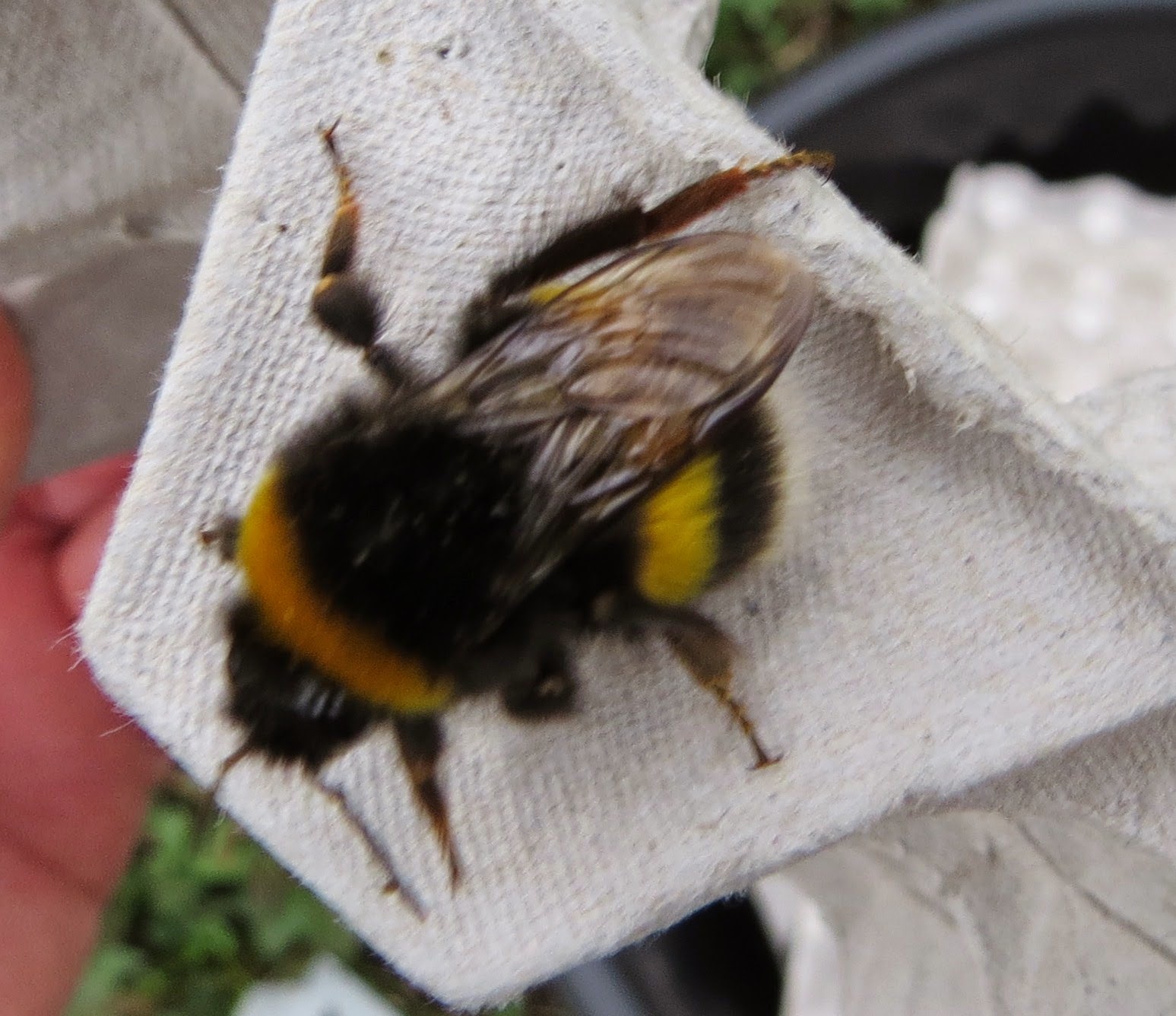 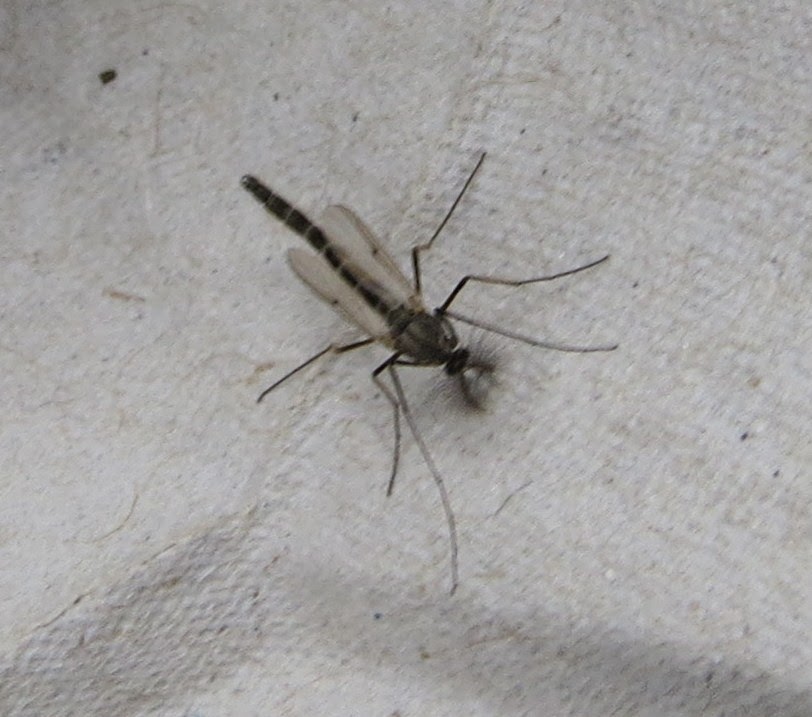 a MIDGE of sorts 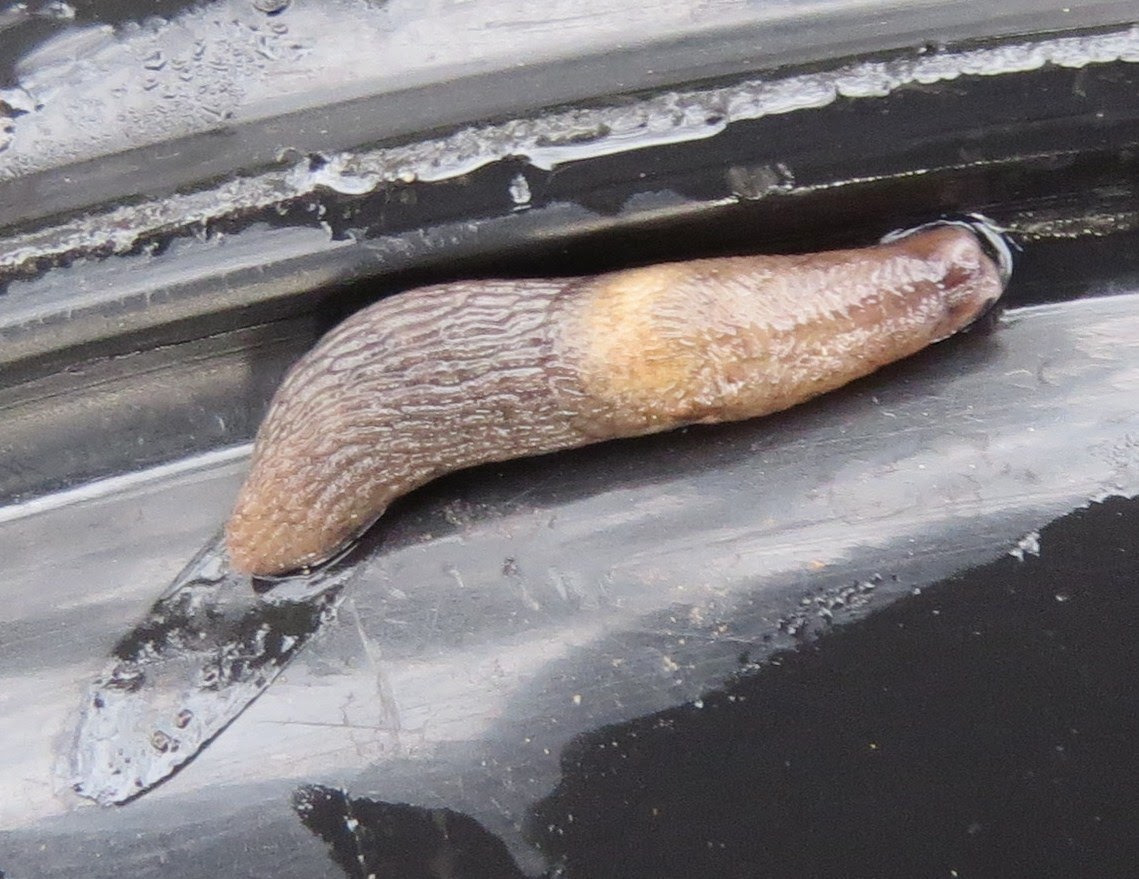 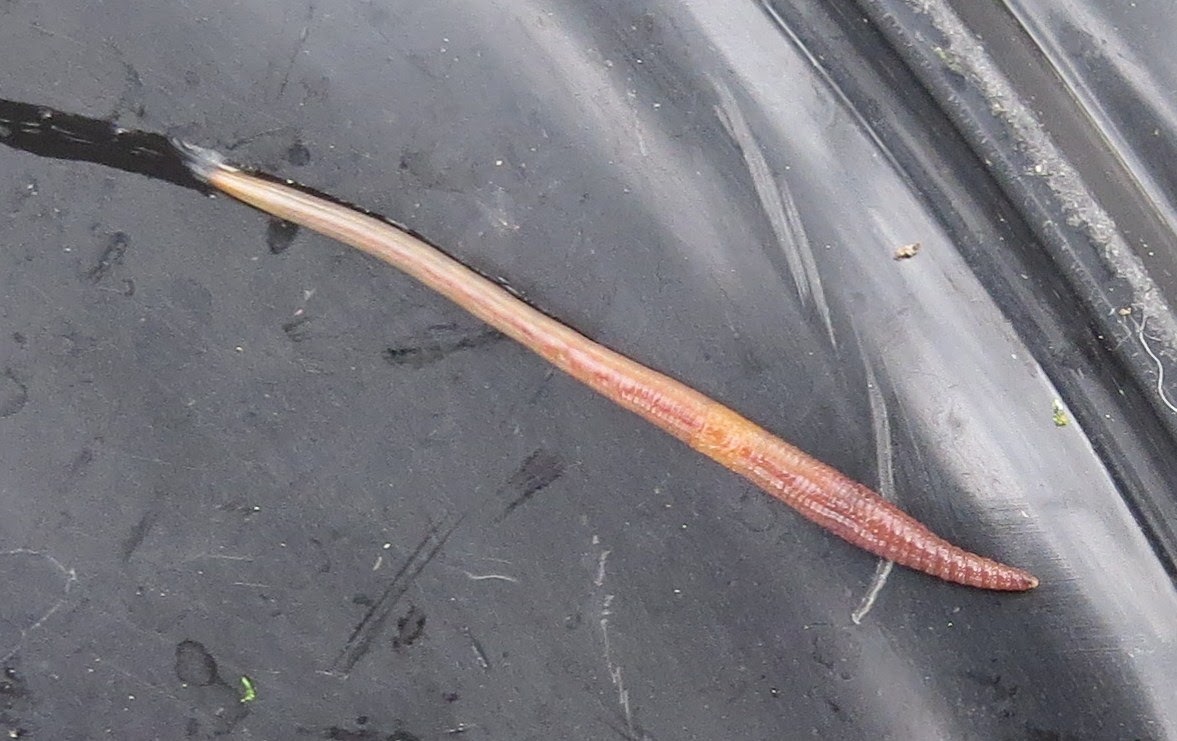 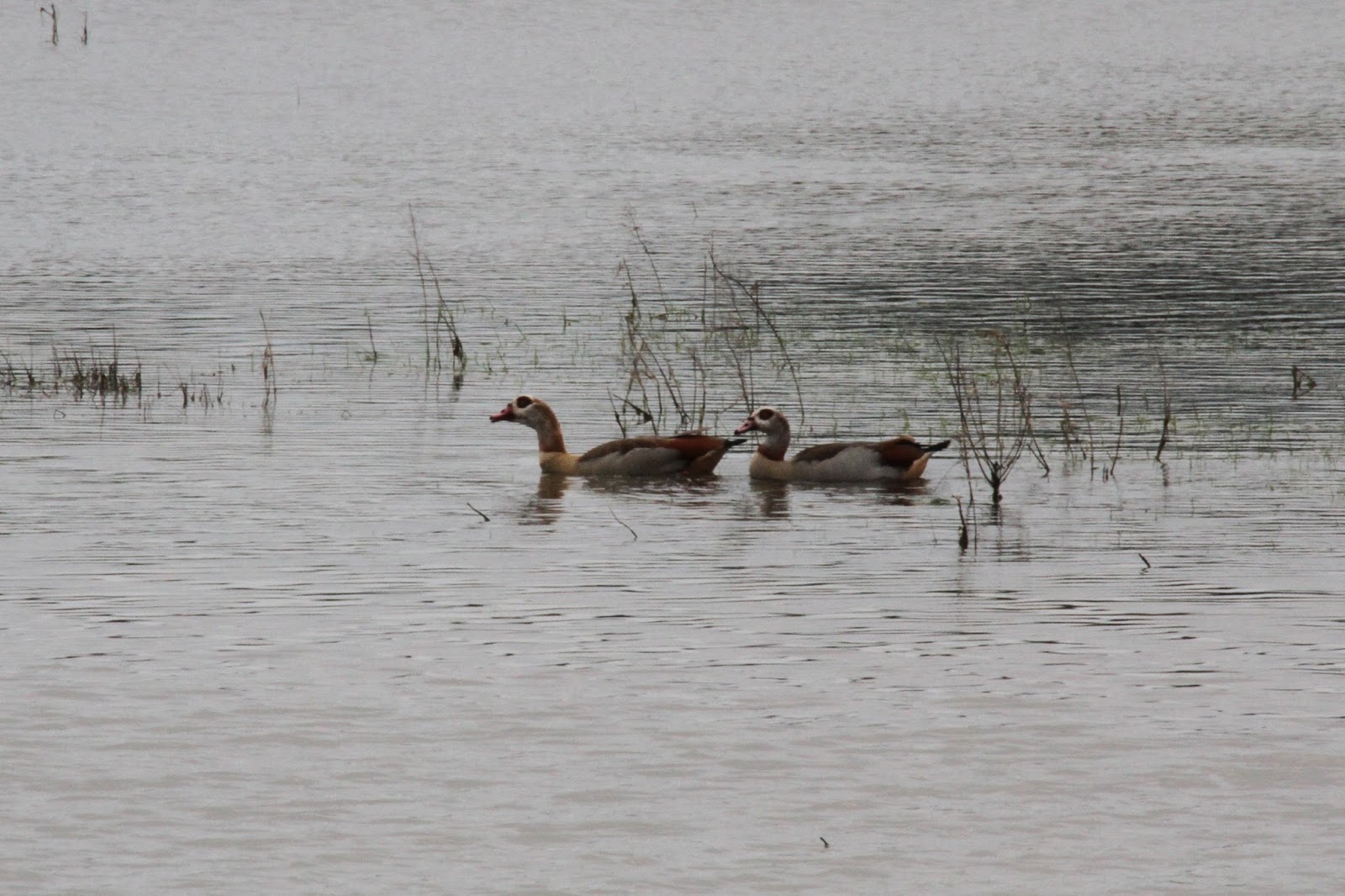 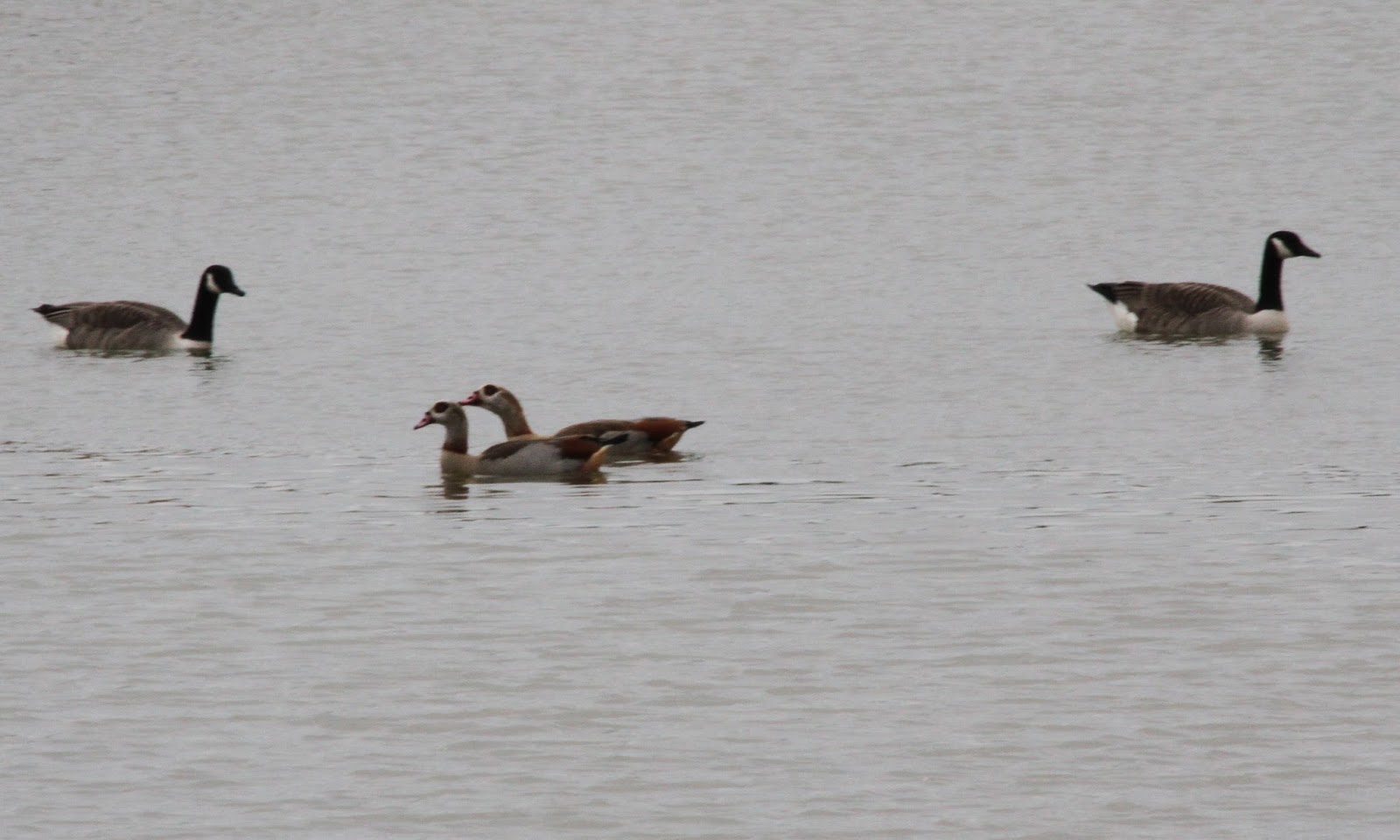 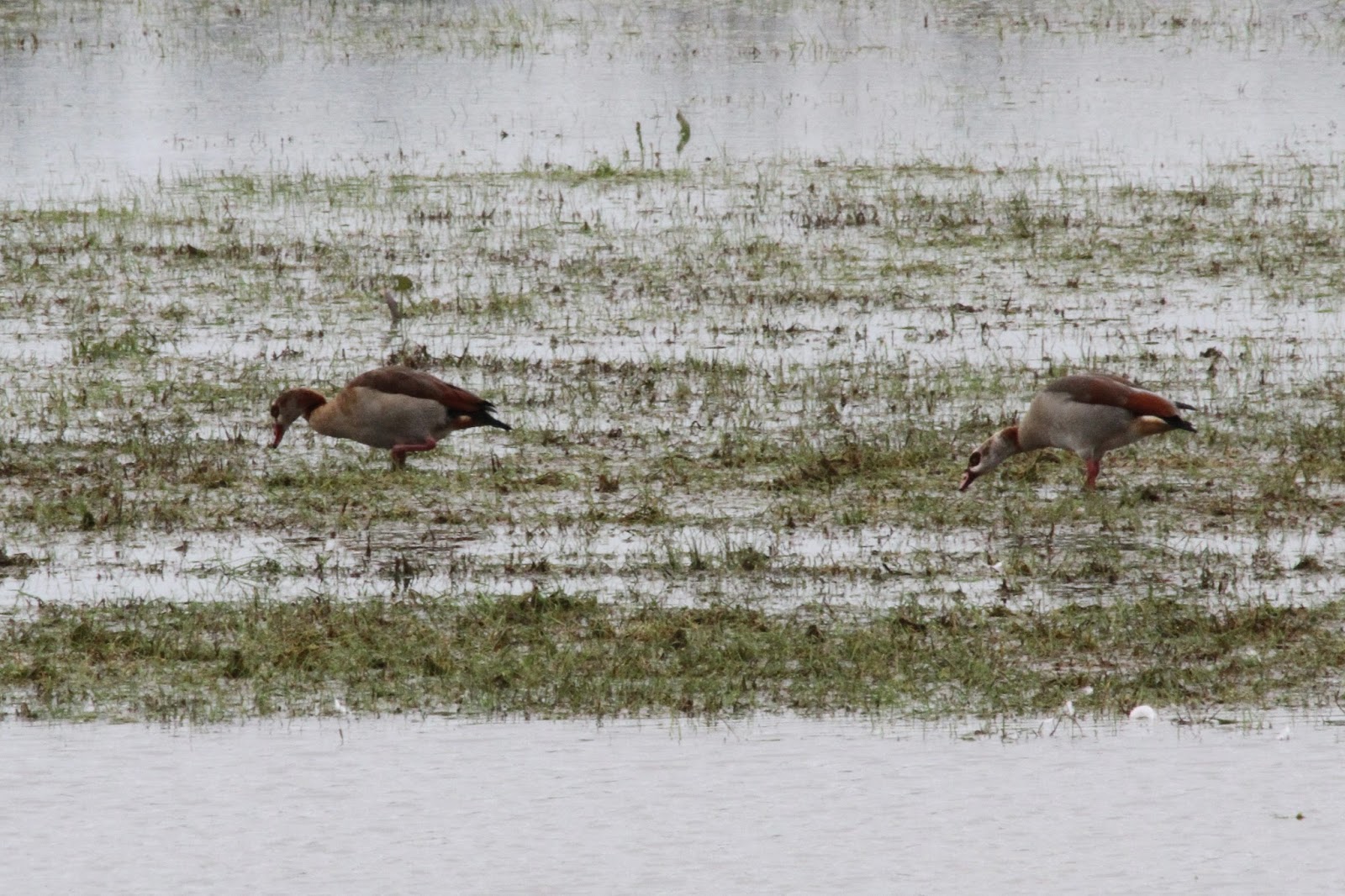 but only a single LRP was recorded today with no Geese seen at all.
Stopping at a lay-by (a favoured viewpoint across the Stour Valley)
another car quickly joined me. Thinking it was a fellow 'birder',
I turned to see recently found new acquaintance 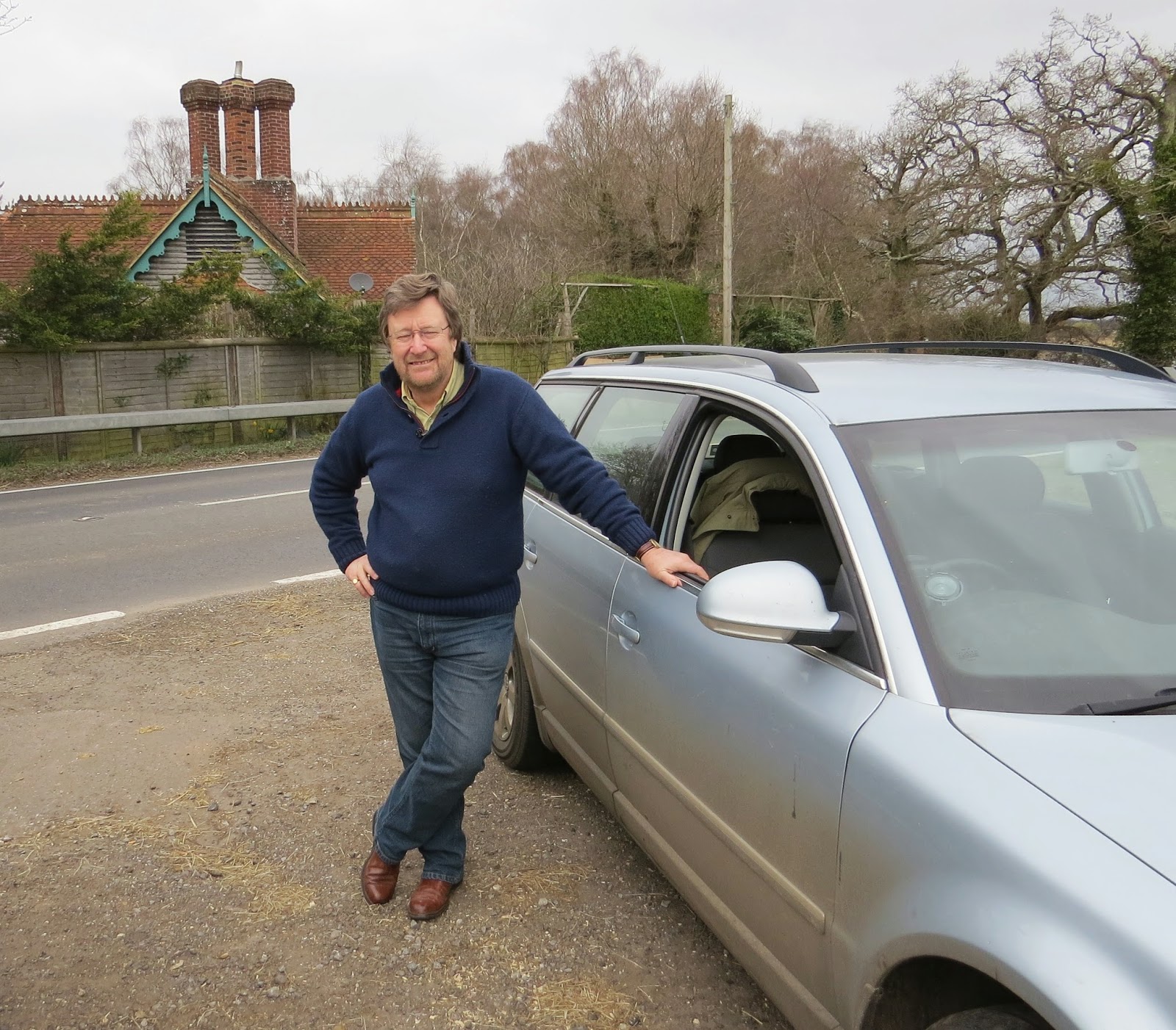 MARTIN MURDOCK
who I met for the first time at the Beckley Shoot.

I think it would be fair to say that he and I 'hit it off' immediately at the shoot, probably helped by the fact that Martin had sailed in (Joe) Shell Oil Tankers to all parts of the world. During our brief conversation he commented on my 'personalised car number plate' relating a story about his Father in Law who had one too. BC 1 he told me was Dad's pride and joy but attracted the long-arm of the law all too often, while he was also stopped on numerous occasions by potential buyers, including 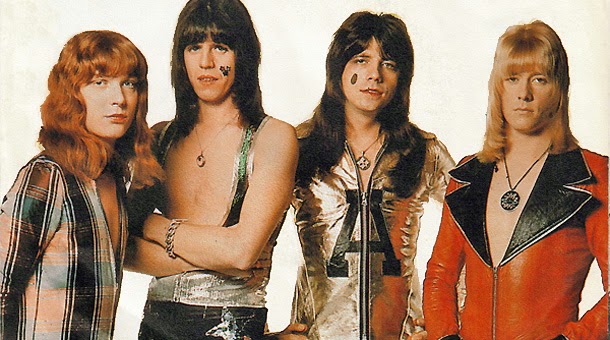 BRIAN CONNOLLY (right)
'frontman' with the Glam-Rock band Sweet - for Fox Sake!
Becoming something of a burden he decided to sell it, complete with the car which was worth about £2,000, the whole package marketed for a total of £80K. It sold, to an unknown buyer, in a flash but with some regret the cash being pocketed while the memory lingered on. At his next birthday his wife took him to a 'posh' restaurant where together they celebrated the anniversary and presented him with a boxed birthday gift. 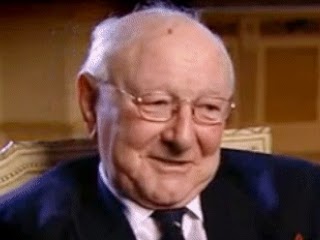 BILLY COTTON
Wakey, Wakey - Somebody Stole My Gal
Opening the box Sir Bill found his beloved Registration Plate
and his wife's loving words "I just knew you'd be lost without it"
PS - The Billy Cotton Band Show was a highlight of our, and many
thousands of other, households during those early years. 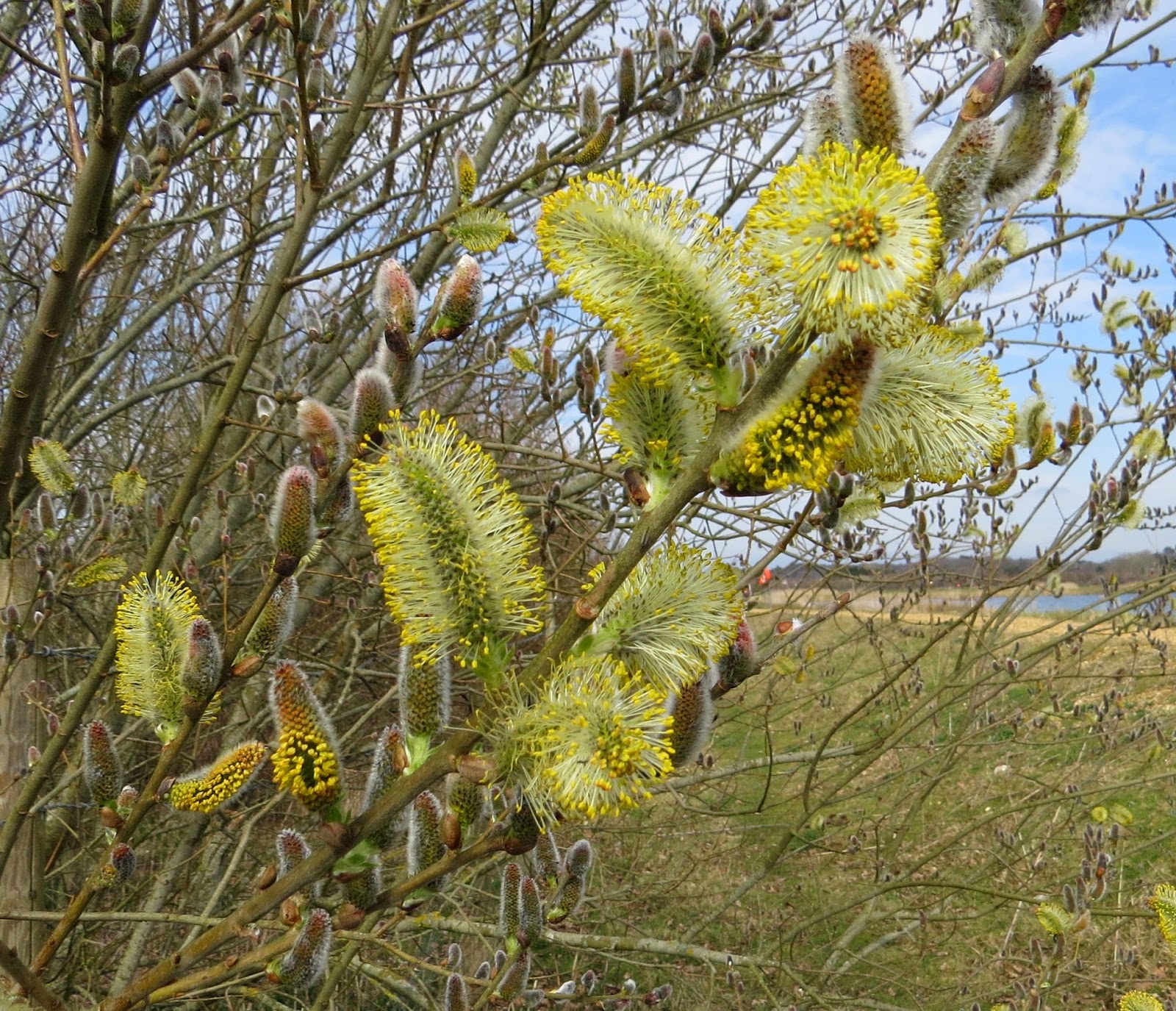 Some 'lush' CATKINS at Longham Lakes which haven't been with
us very long but are already dying and falling. 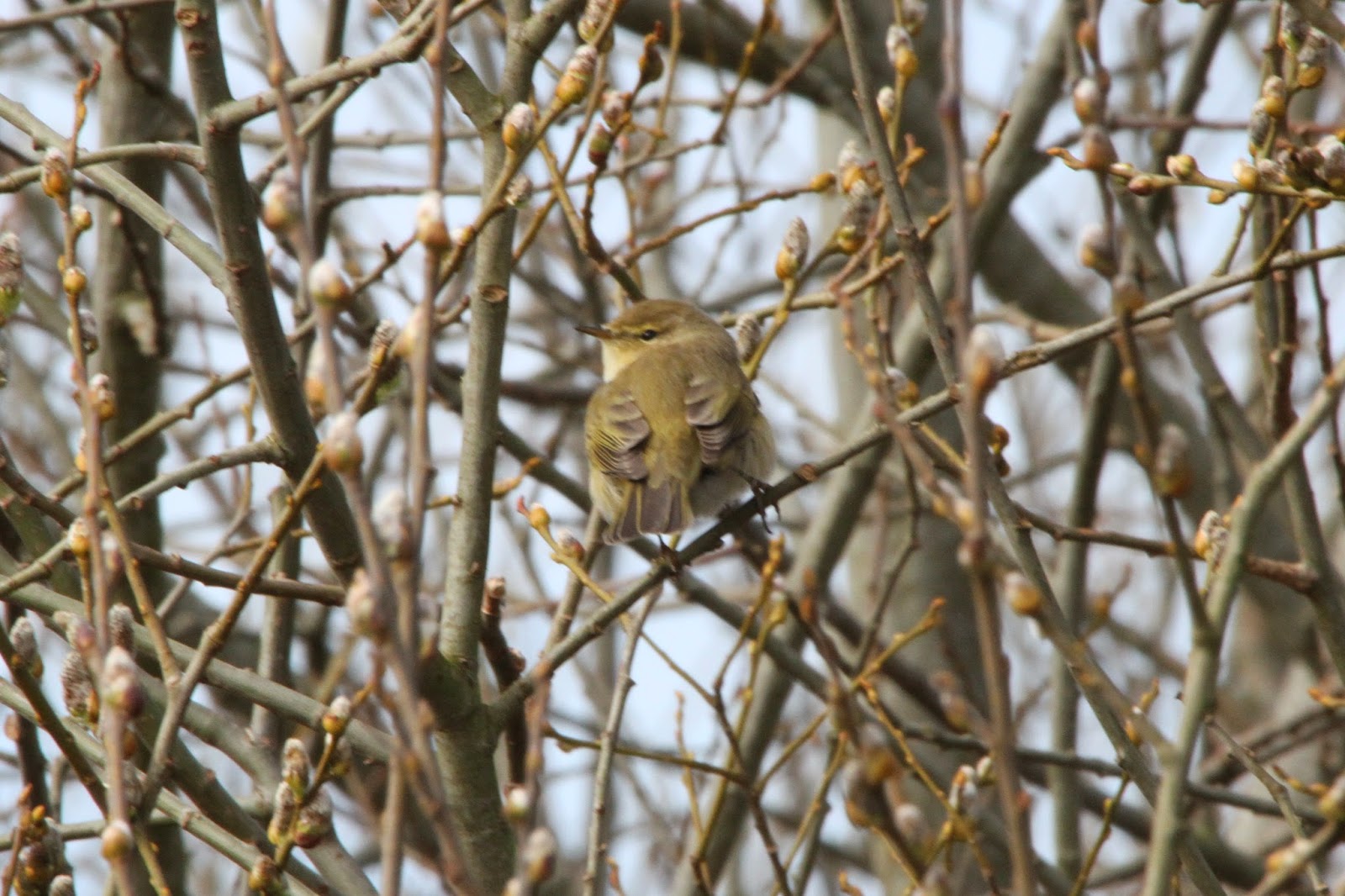 An increase in CHIFFCHAFF numbers today, my personal count 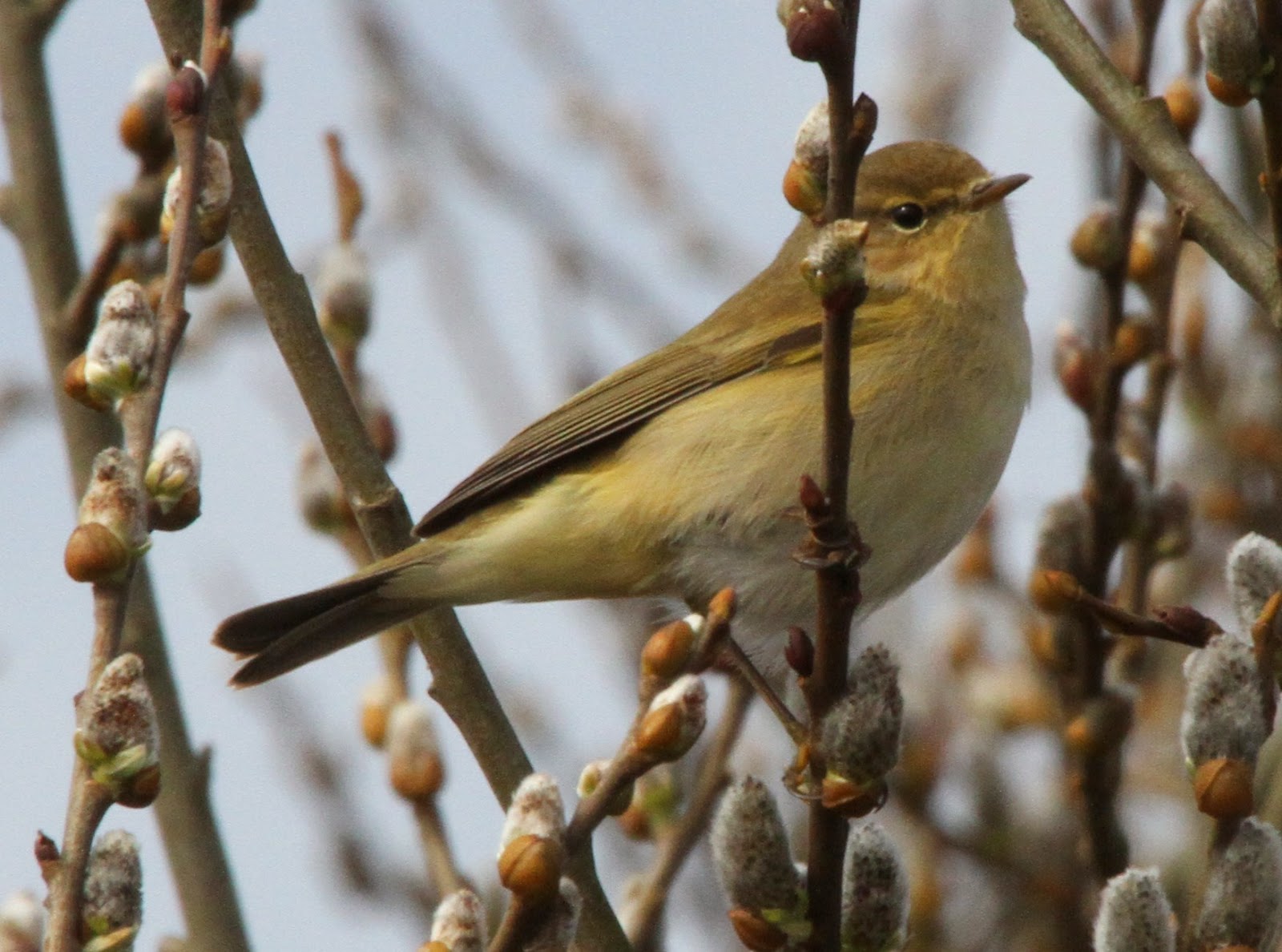 was 7 but heard from others that there were more in the areas not visited.
There was also a Siberian Chiffchaff as well but too fast for me. 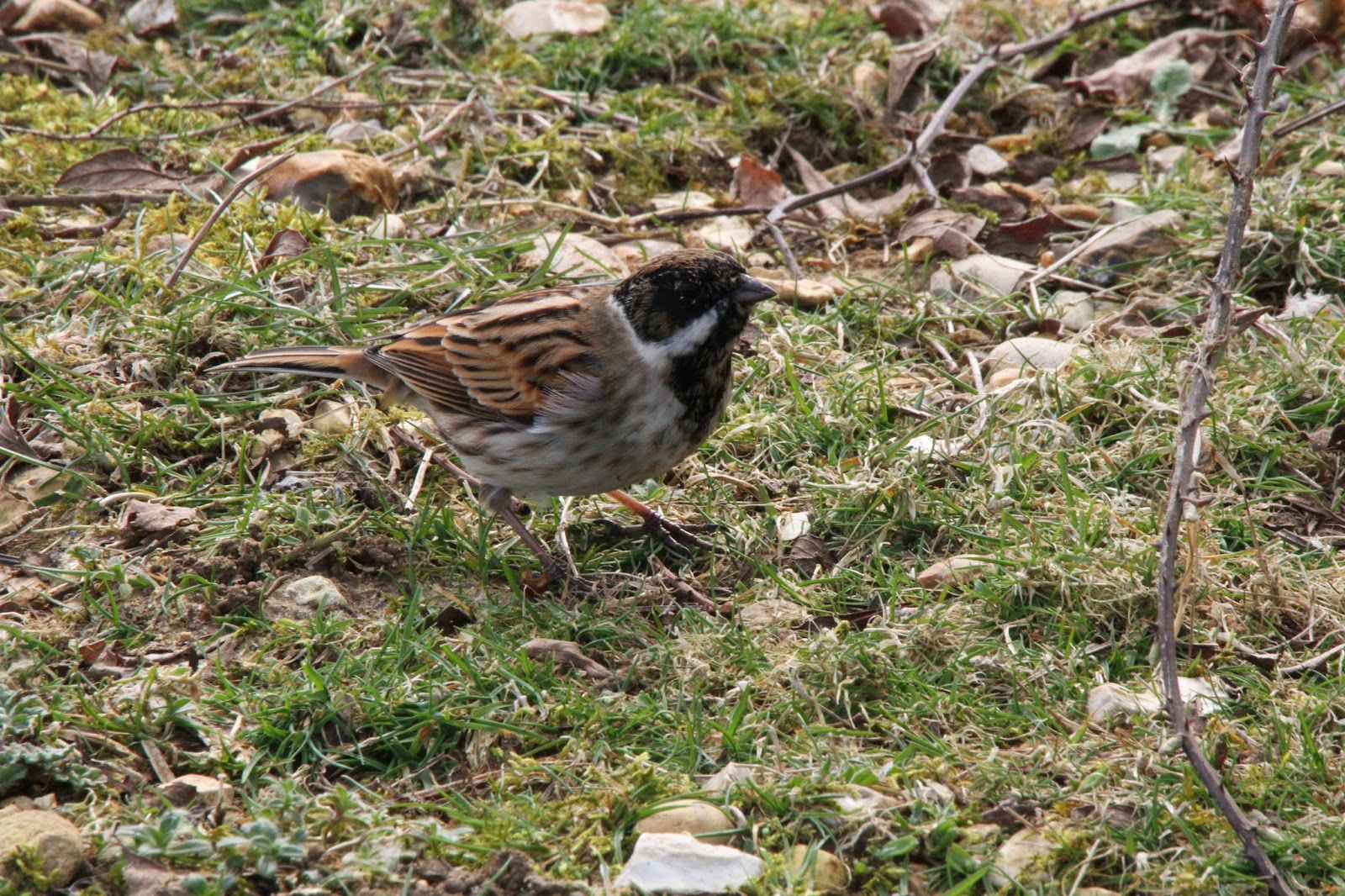 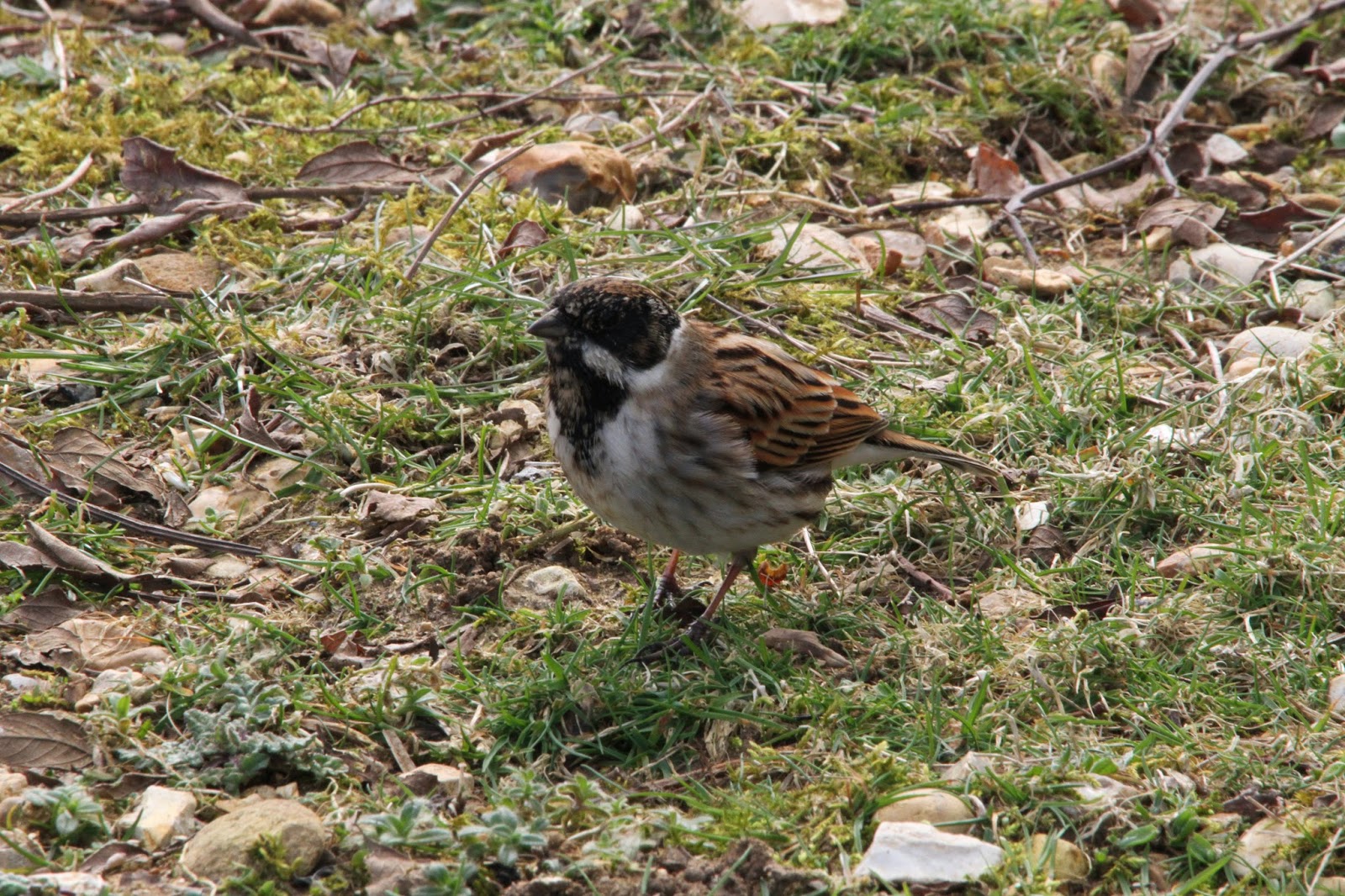 have featured 2 or 3 times in recent Posts 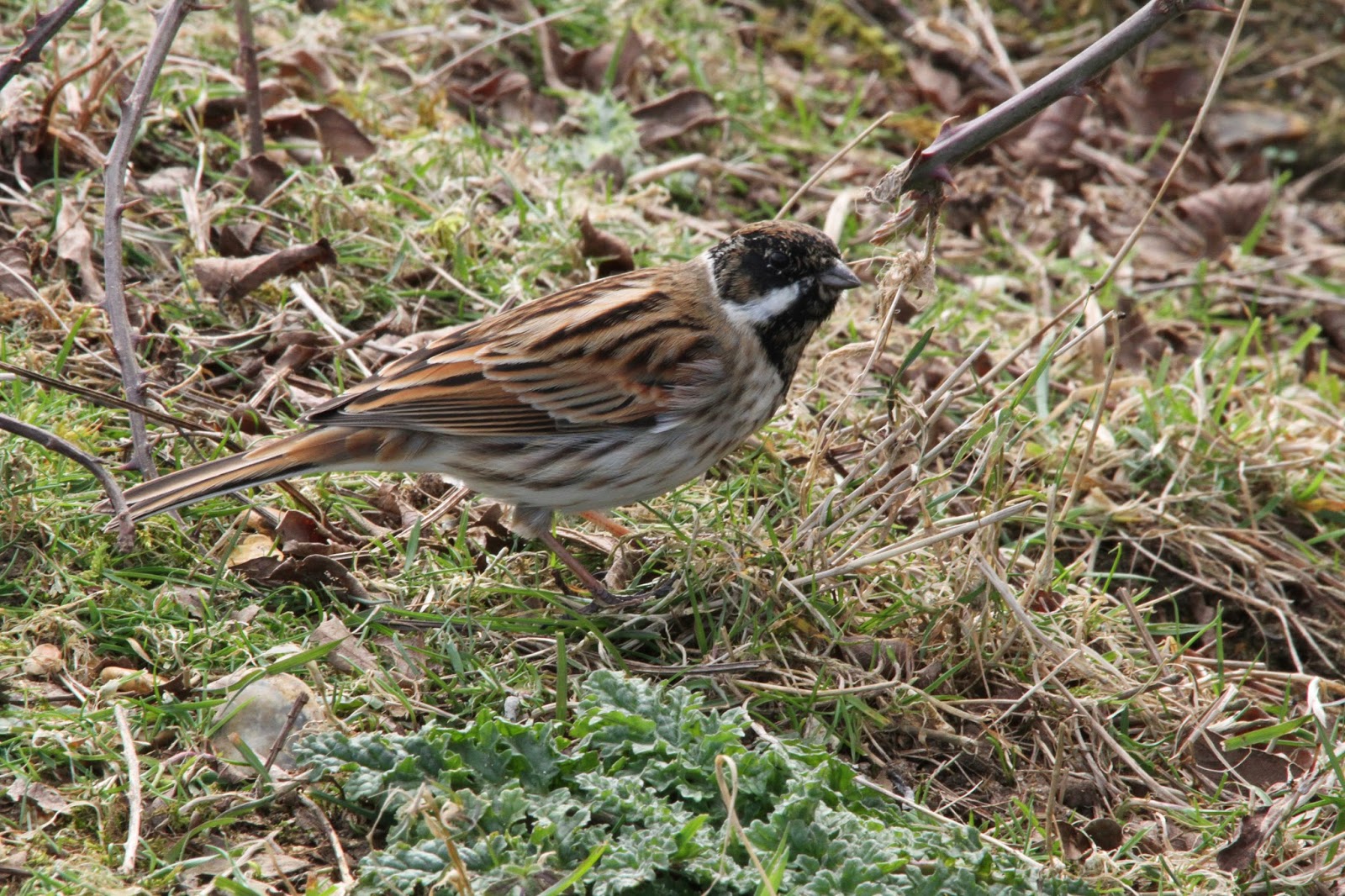 but as well as increasing in numbers they also seem to be getting bolder. 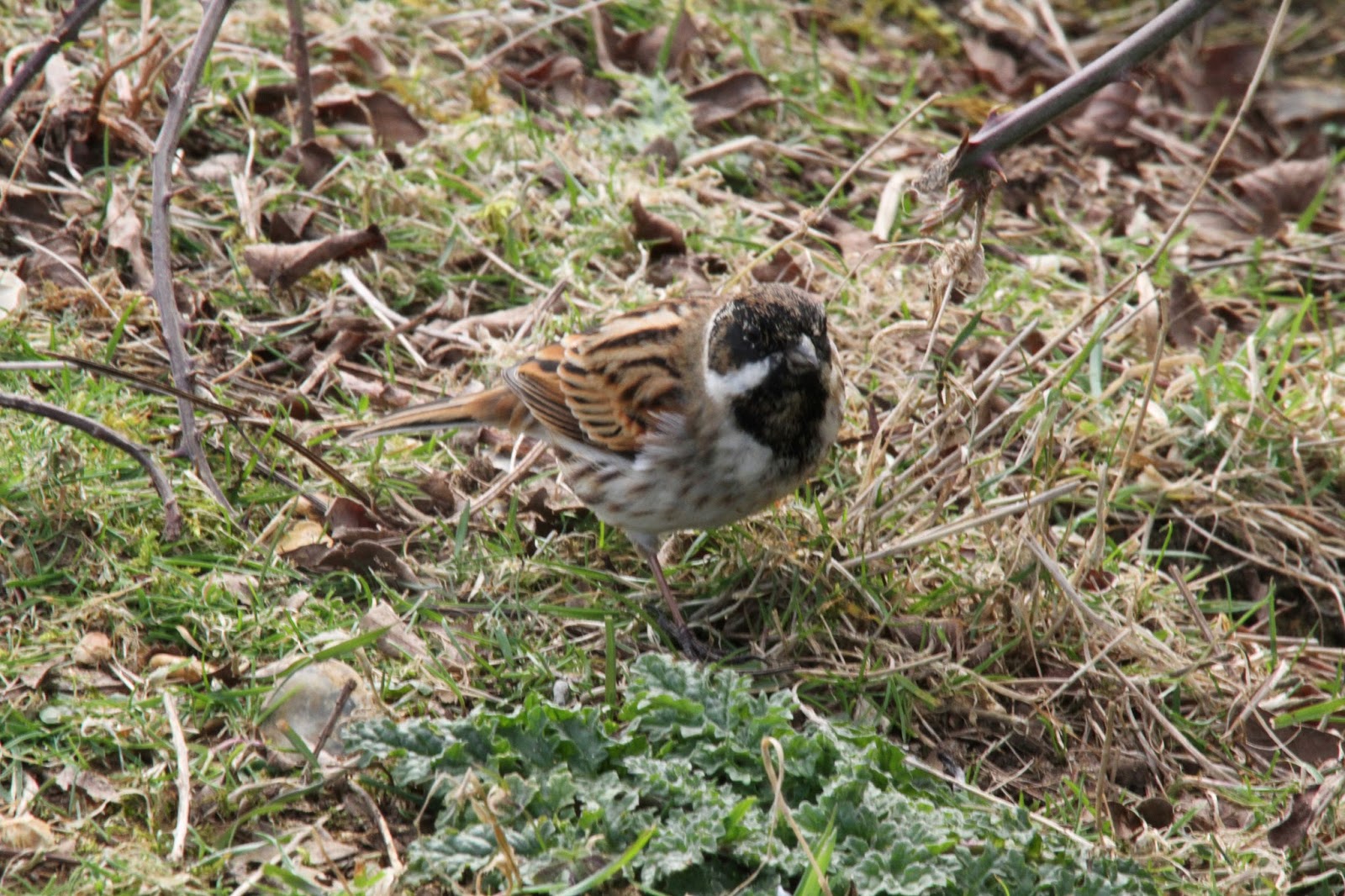 None of these images have been cropped, hopefully indicating
just how close this male bird got, at one time almost on my boot! 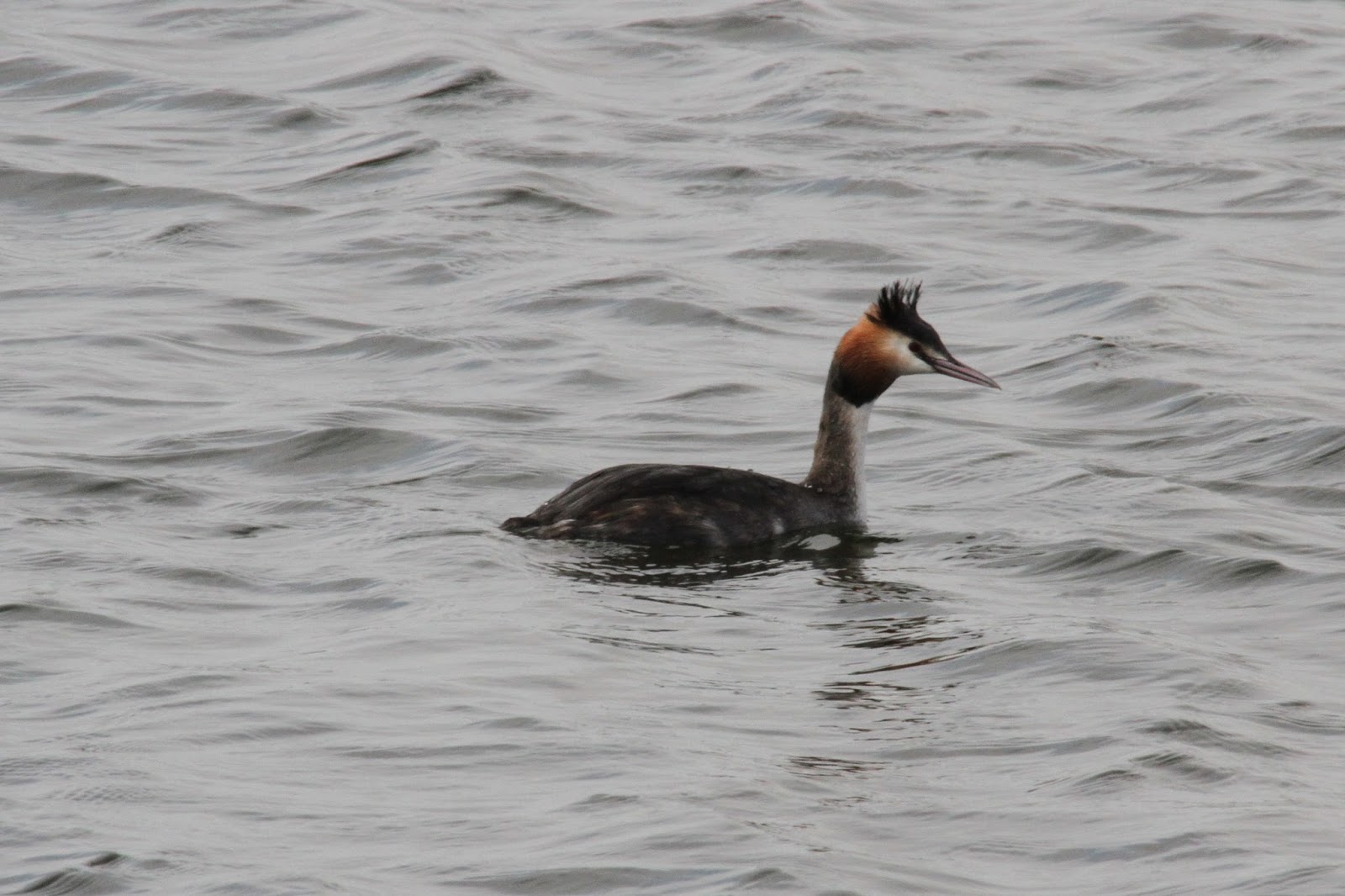