I set my 'Store for Life' by these lyrics
when they were written in 1973
and as I have been
"kicking around on a piece of ground"
today thought it an apt 'headline' to this post.
DON'T MISS THE STARTING GUN! 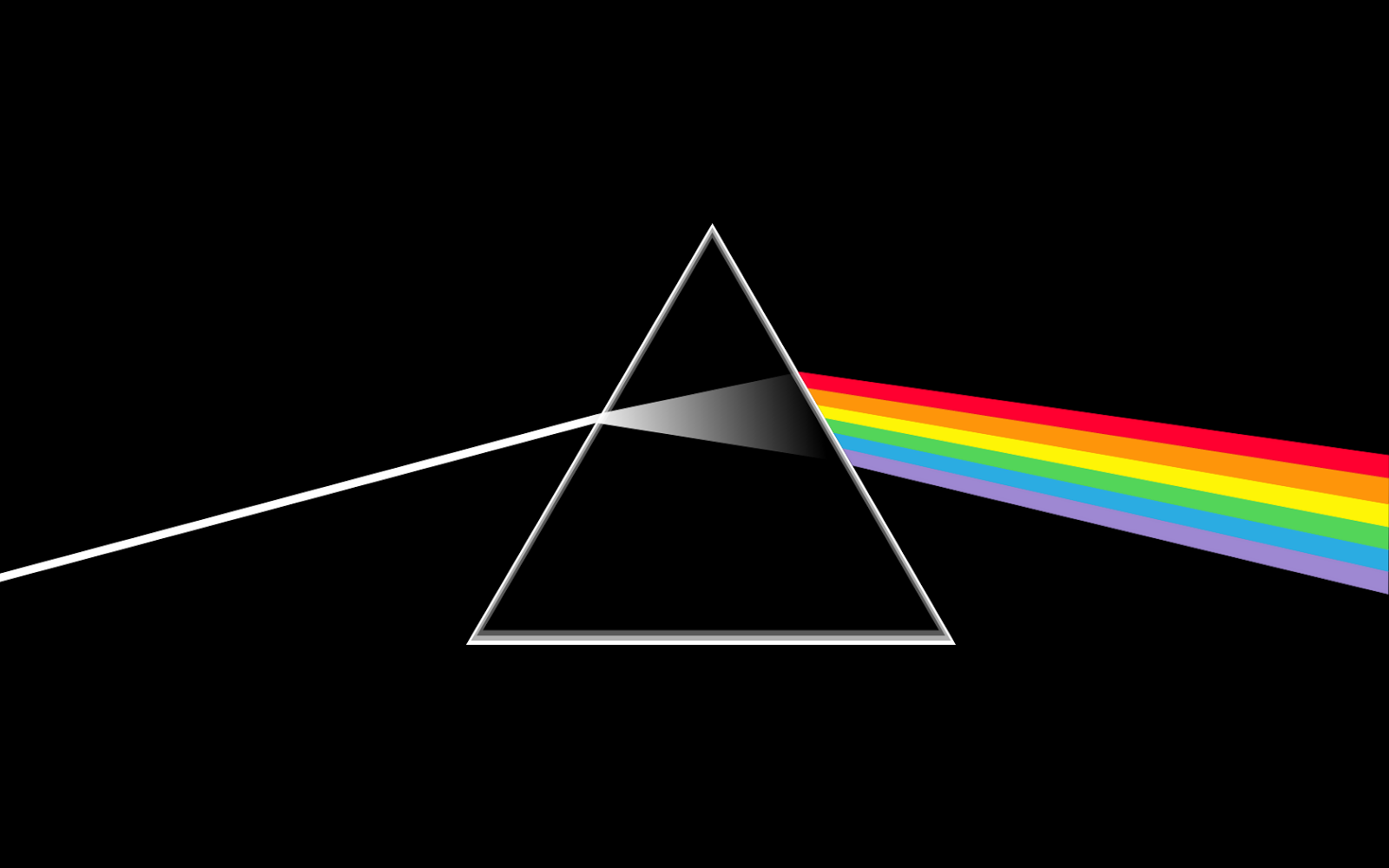 Ticking away the moments that make up a dull day
You fritter and waste the hours in an offhand way.
Kicking around on a piece of ground in your home town
Waiting for someone or something to show you the way.
There was no intention to publish a Post today and looking from the bedroom window to see all the cars had turned 'white' it looked every bit as it might be a 'mooch around the farm' kind of day. Stepping outside the 'icy blast' made matters worse, so hurrying off to tend the Traps there was little or no desire to go far. Surprisingly, there was more than expected with counts of 7 each for 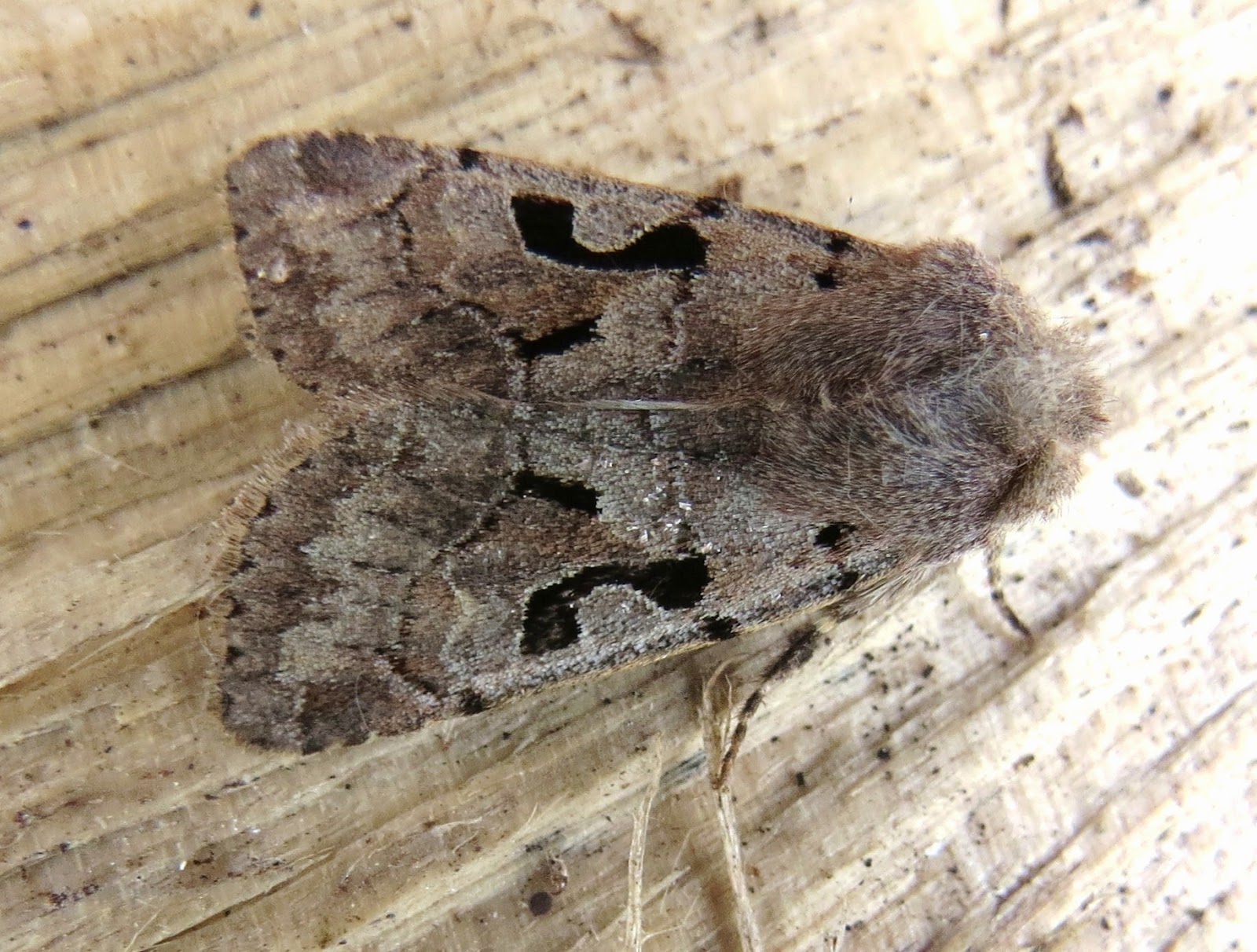 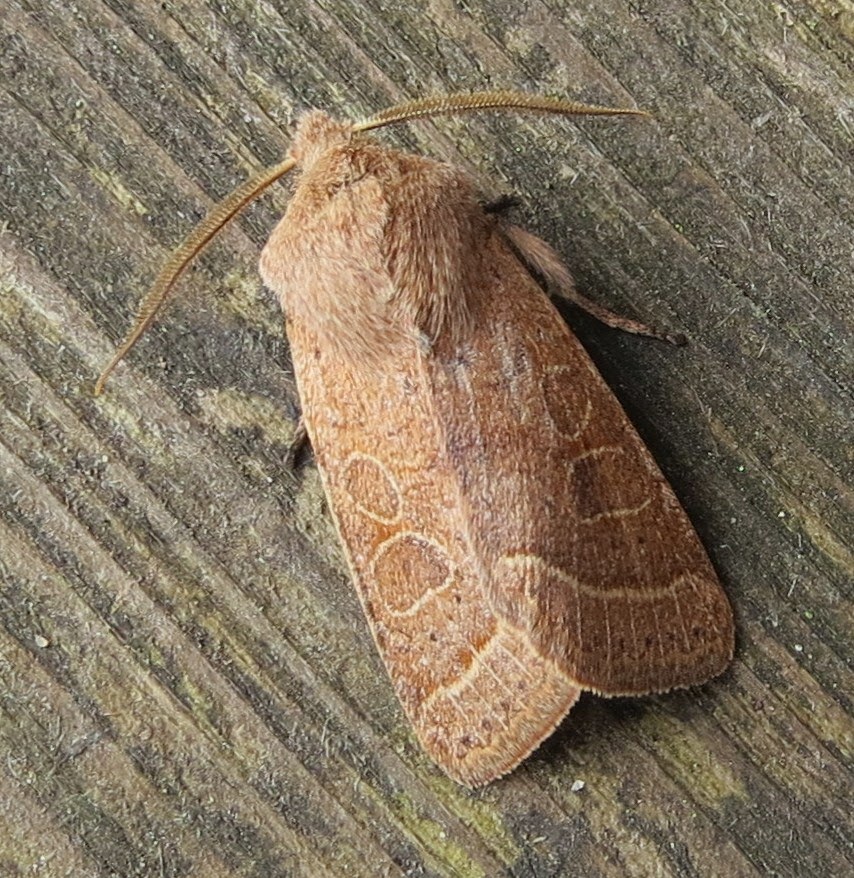 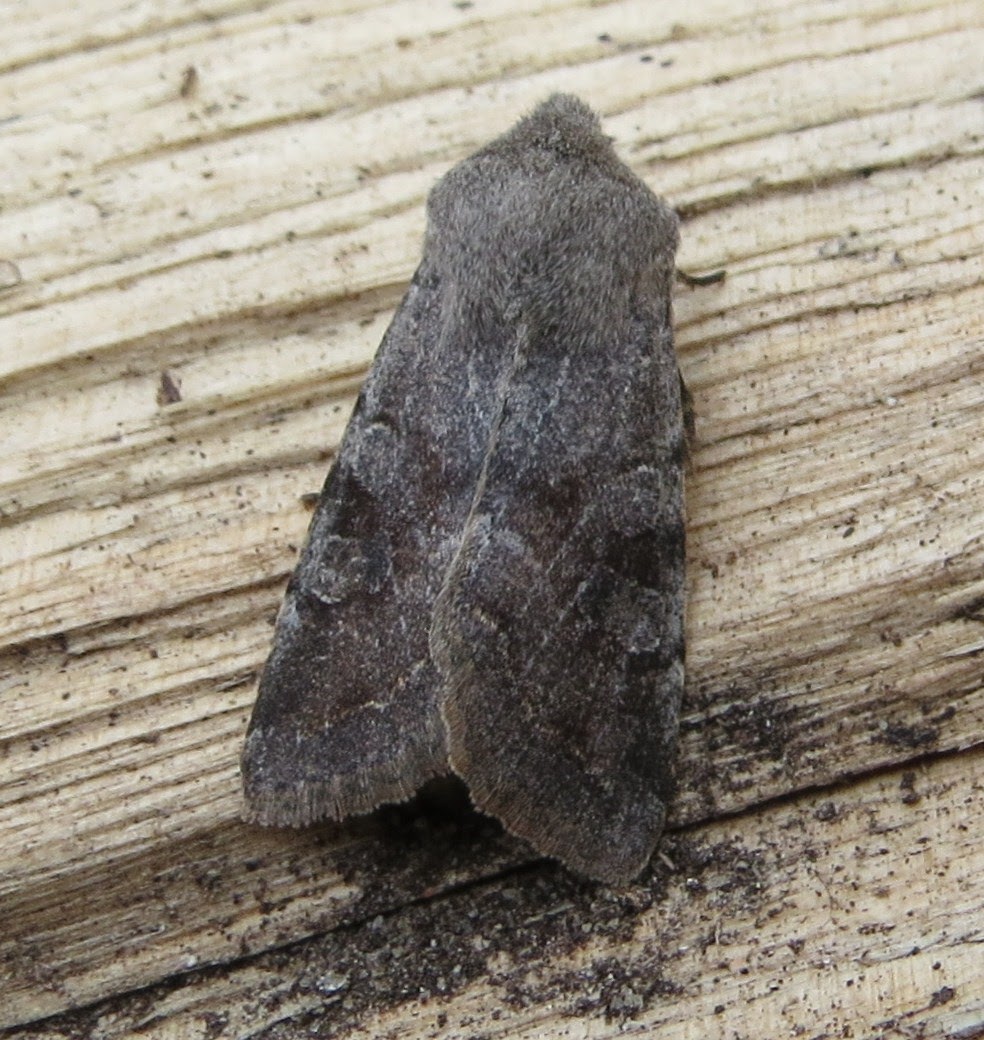 c2 of CLOUDED DRAB
and singles of 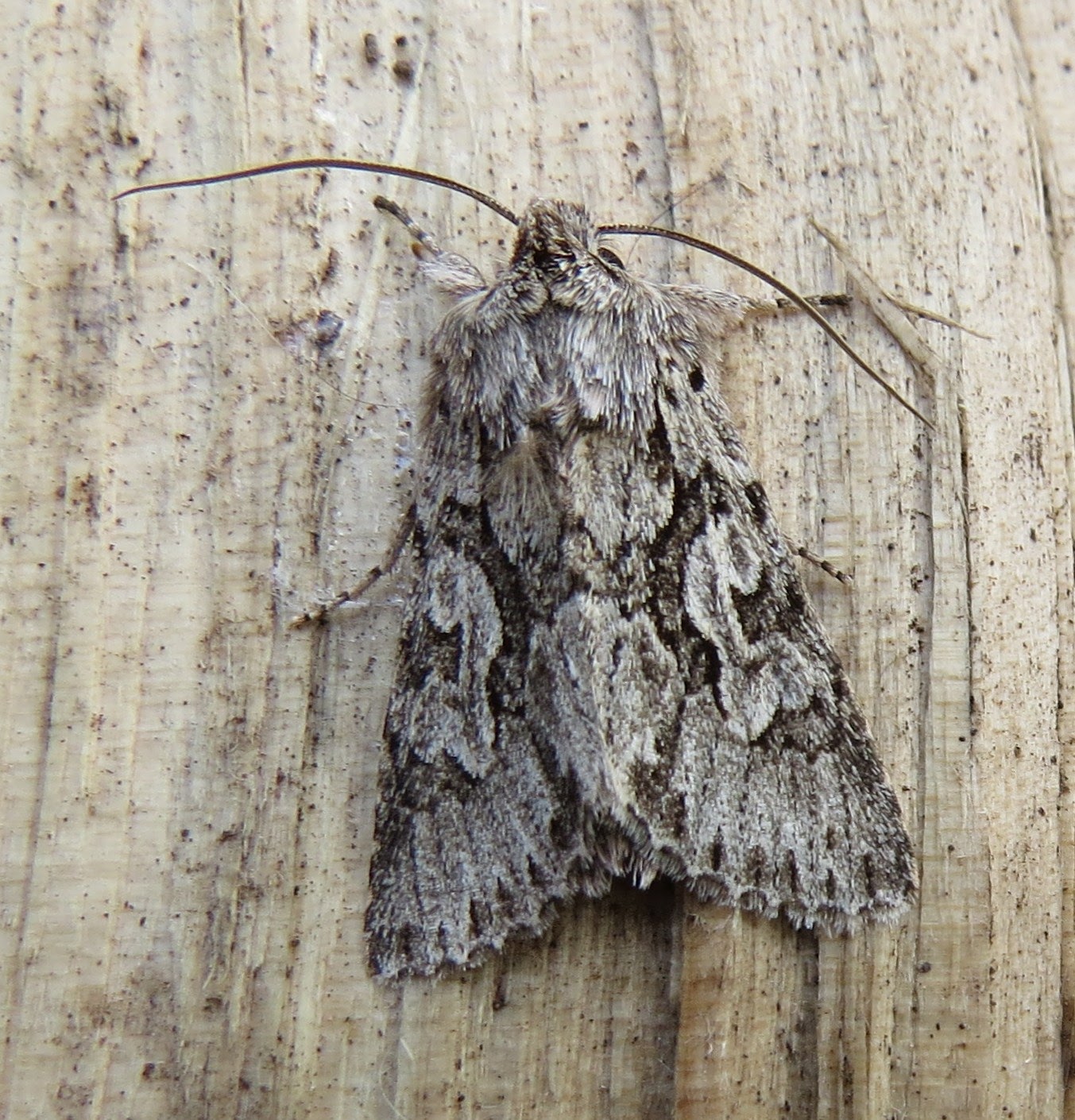 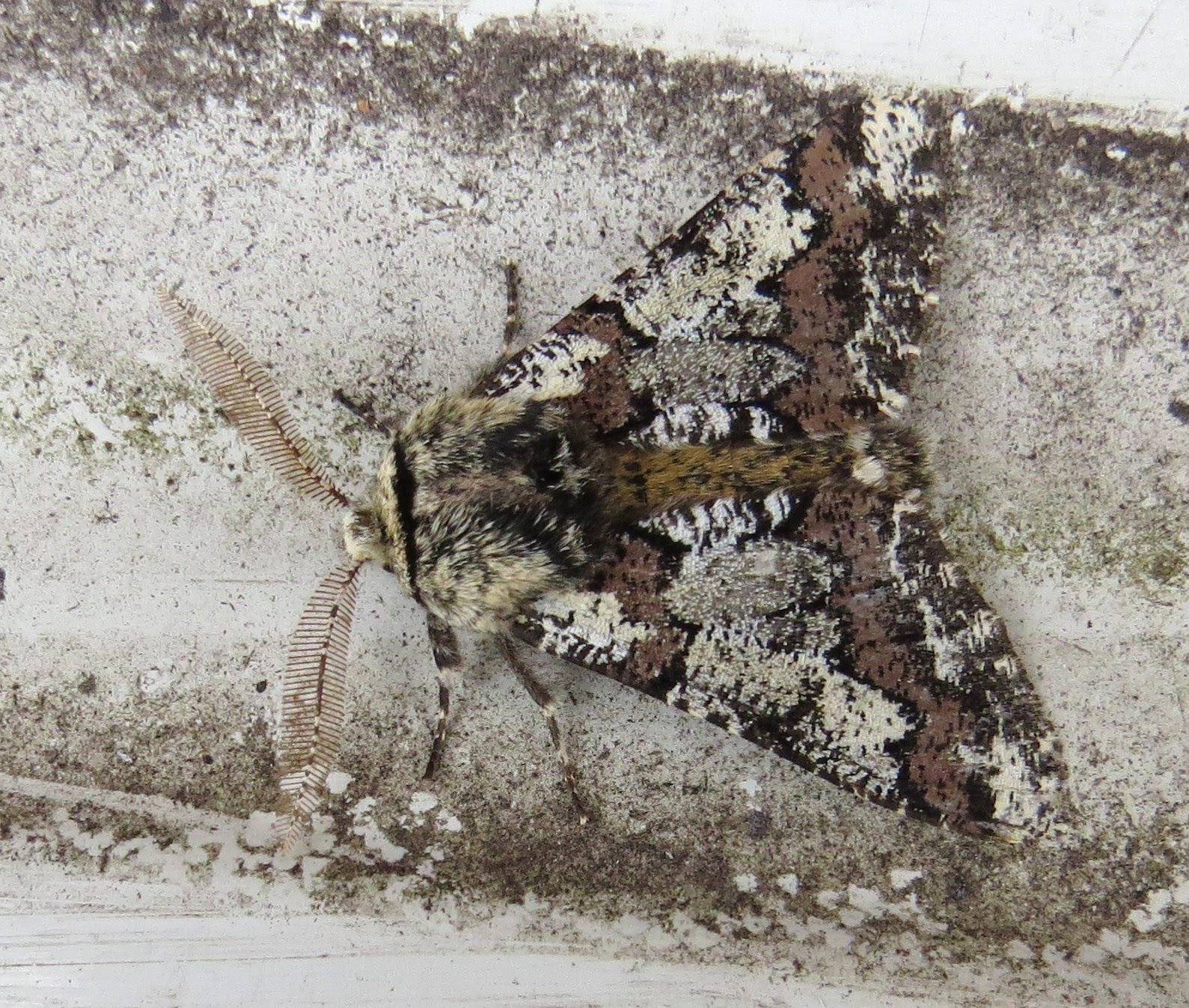 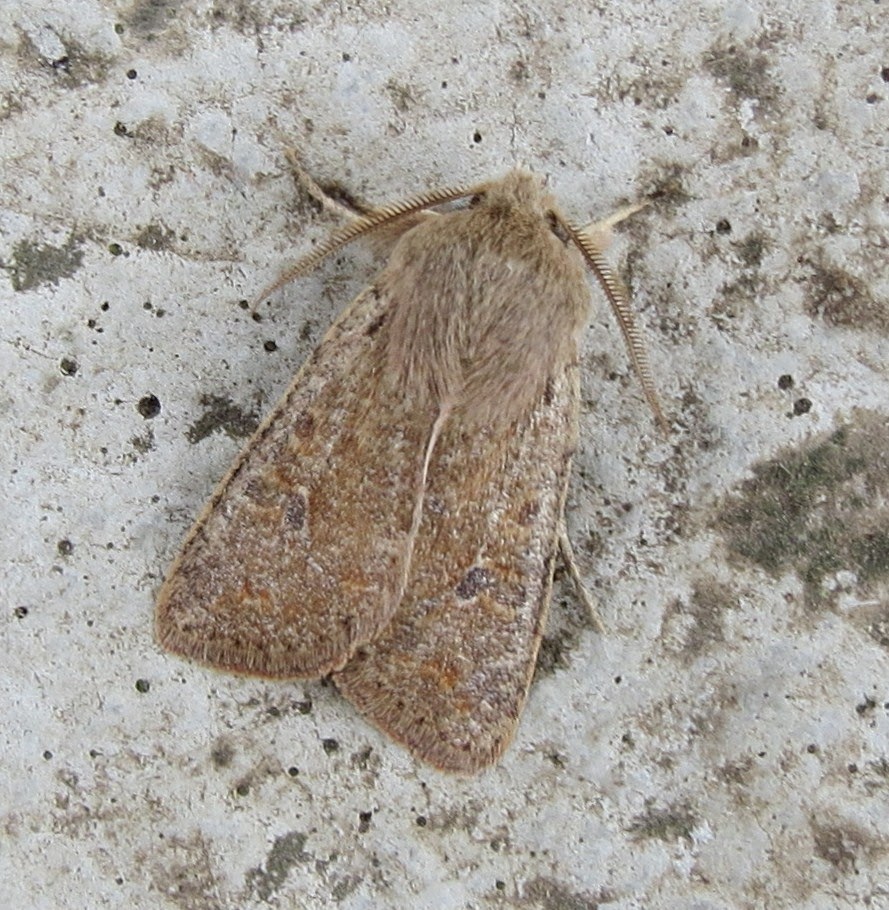 and SMALL QUAKER
OK, nothing new but 6 species and we didn't draw a blank.
Tired of lying in the sunshine staying home to watch the rain.
You are young and life is long and there is time to kill today.
And then one day you find ten years have got behind you.
No one told you when to run, you missed the starting gun.

Unusually, all of this took place before 'logging on', which came next, and was full of inspiration by way of a species too long outstanding on the 'ongoing' Dorset March List and which would take me to pastures new. The information also contained directions for 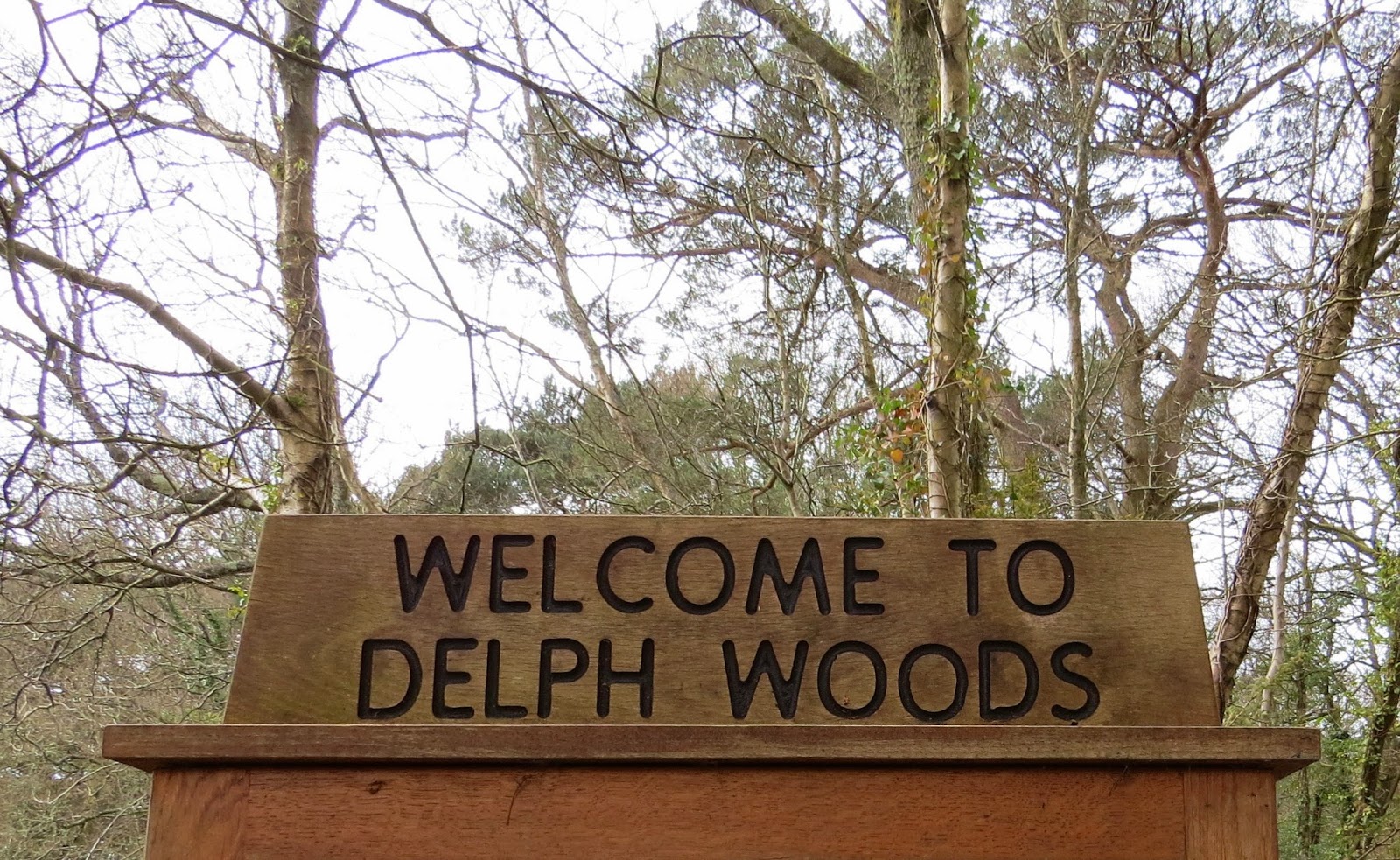 which prior to today was not even heard of let alone visited.
A fairly small 'relict' area of prime woodland which would have covered all of this region in days gone by but had somehow survived the Woodman's Axe. 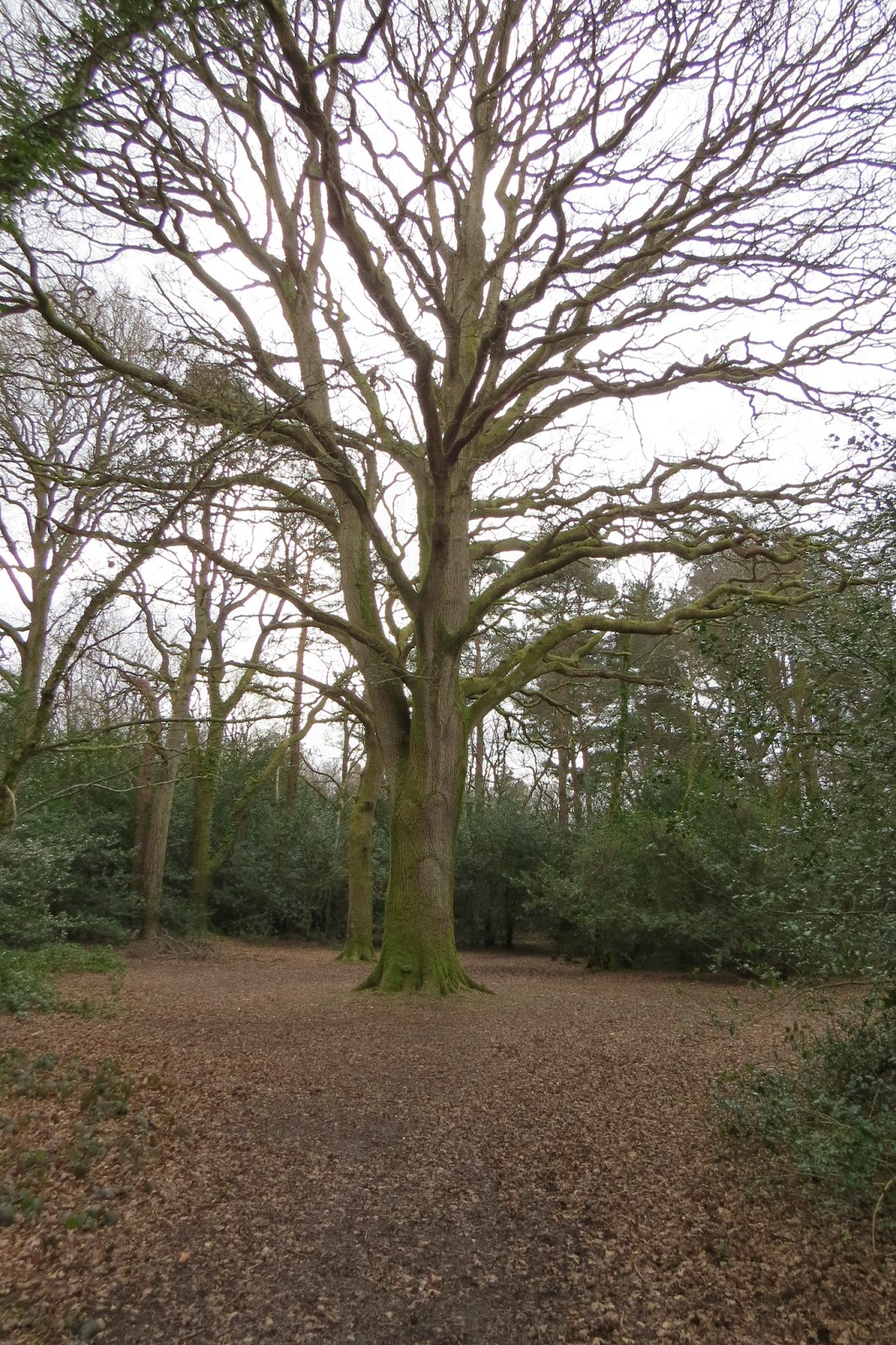 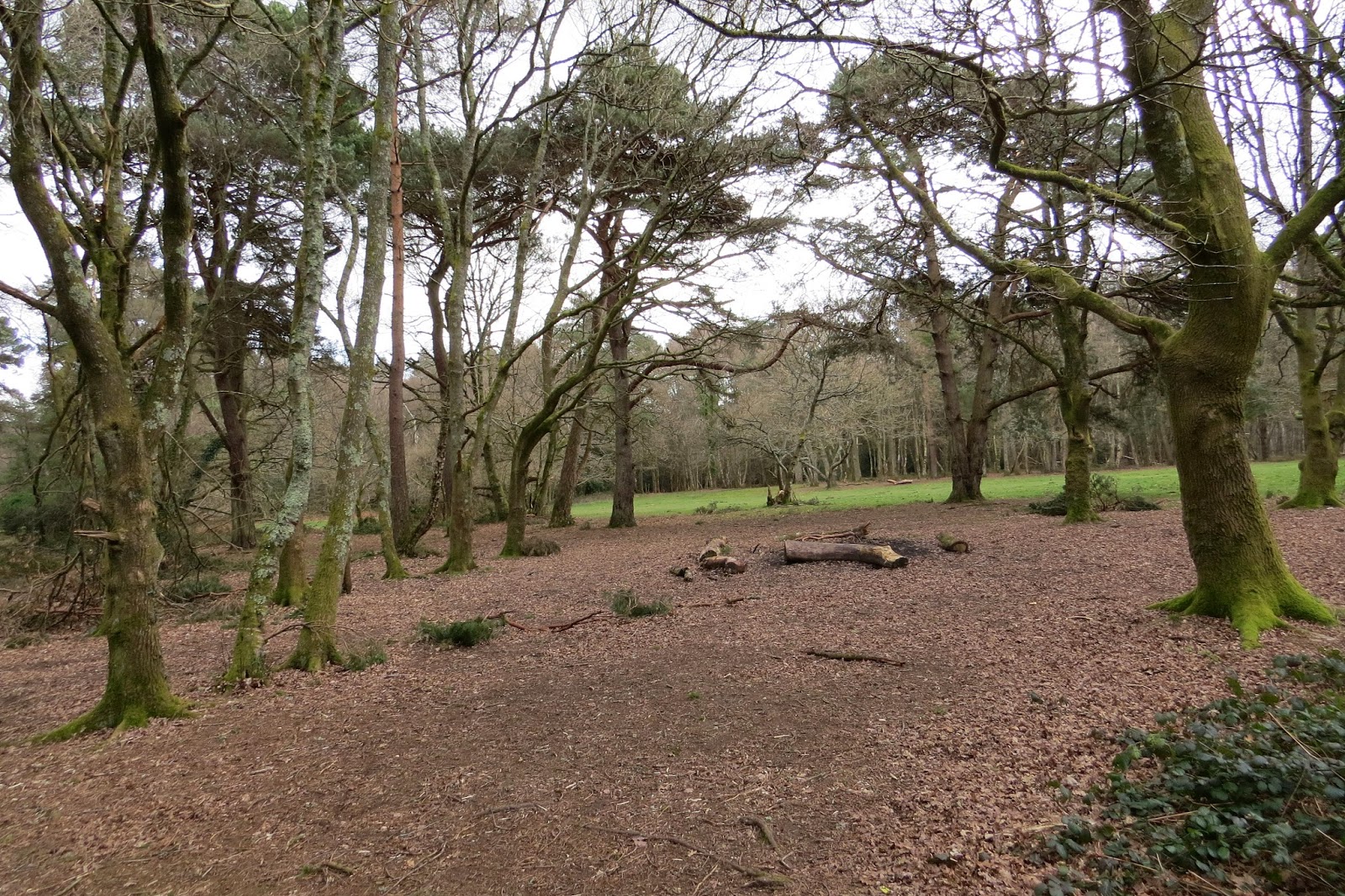 PINE, SCRUB with open GRASSY areas along with several 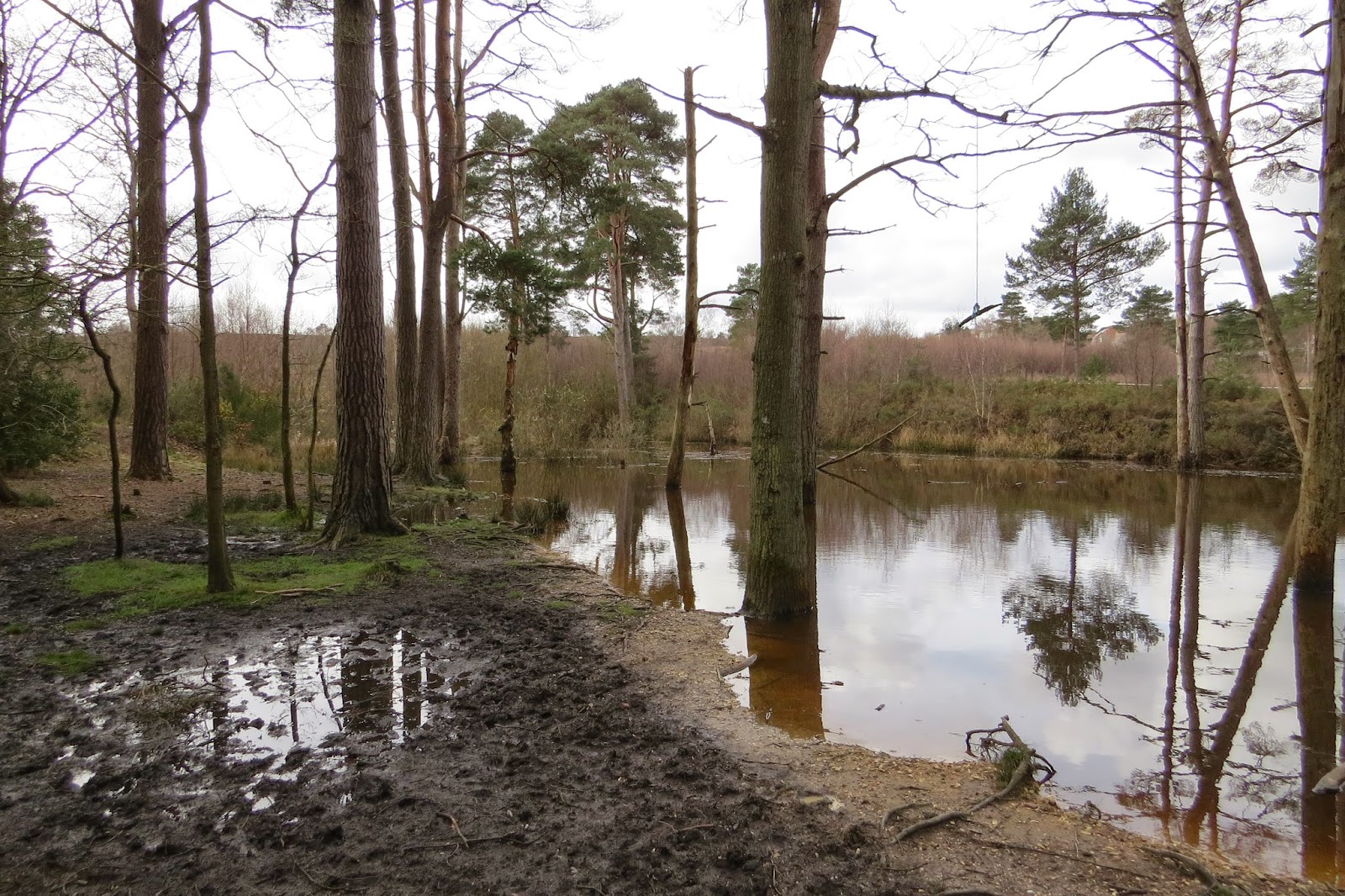 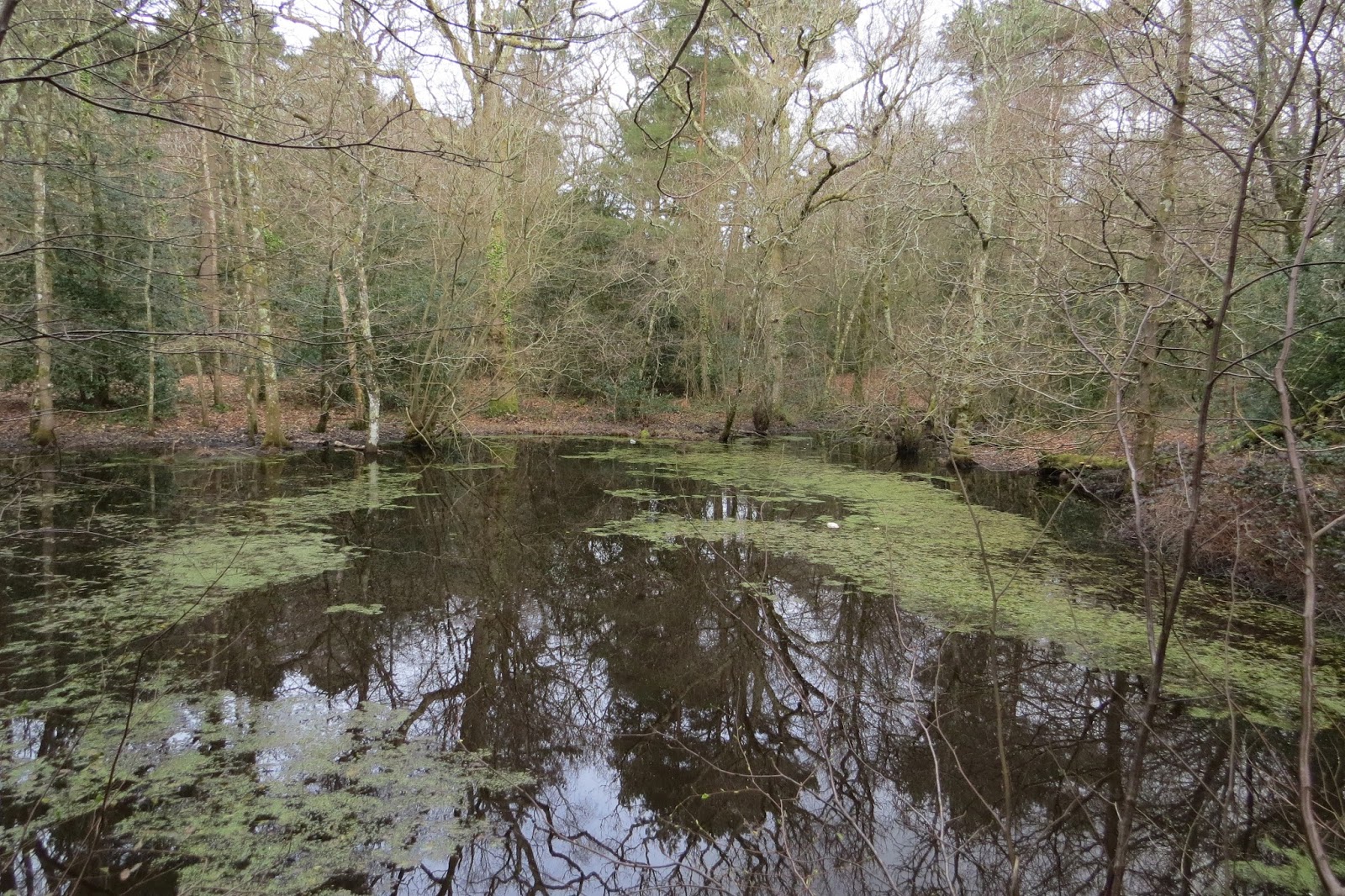 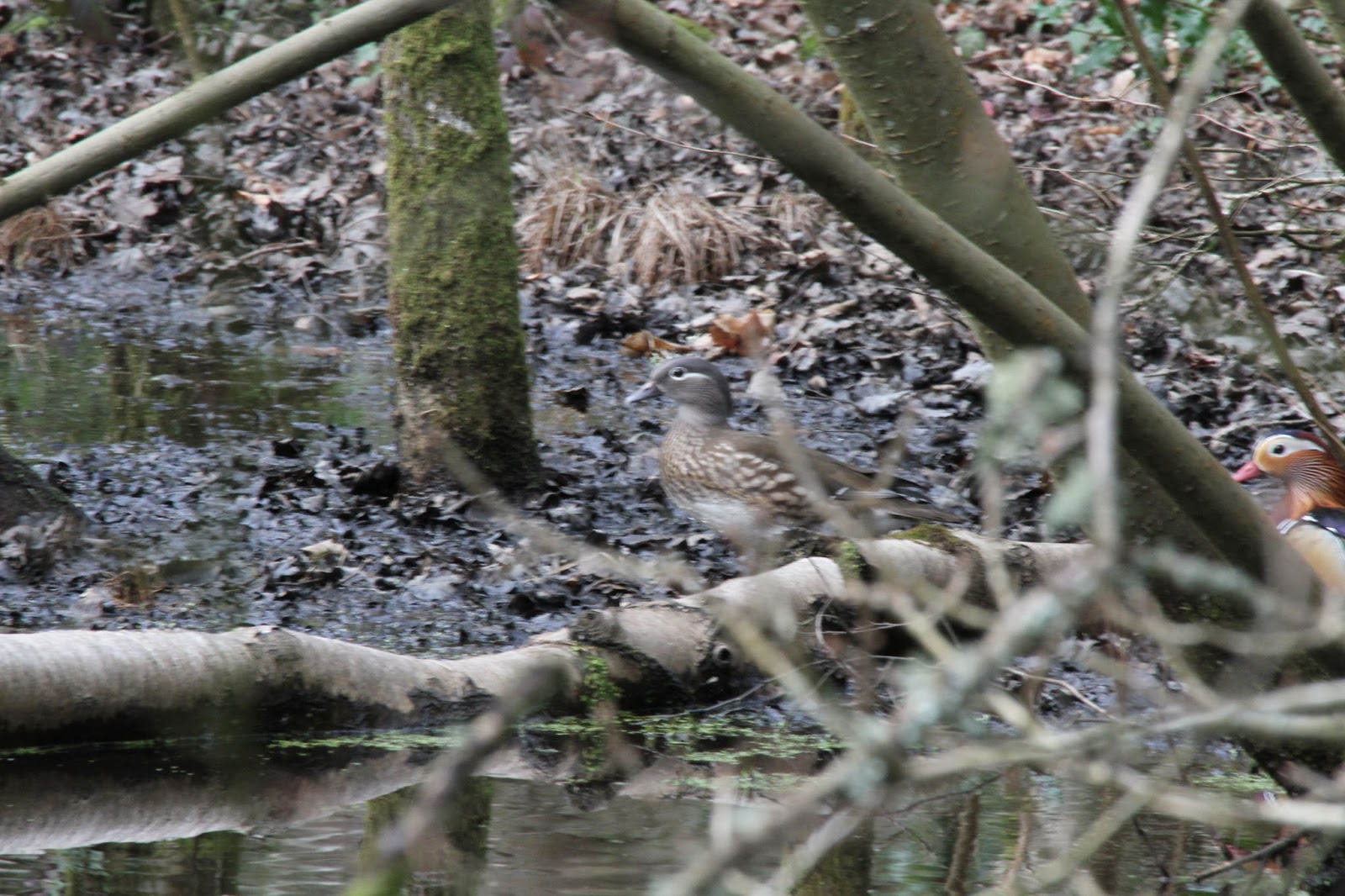 the 'pair' of MANDARIN
first the female hove into view 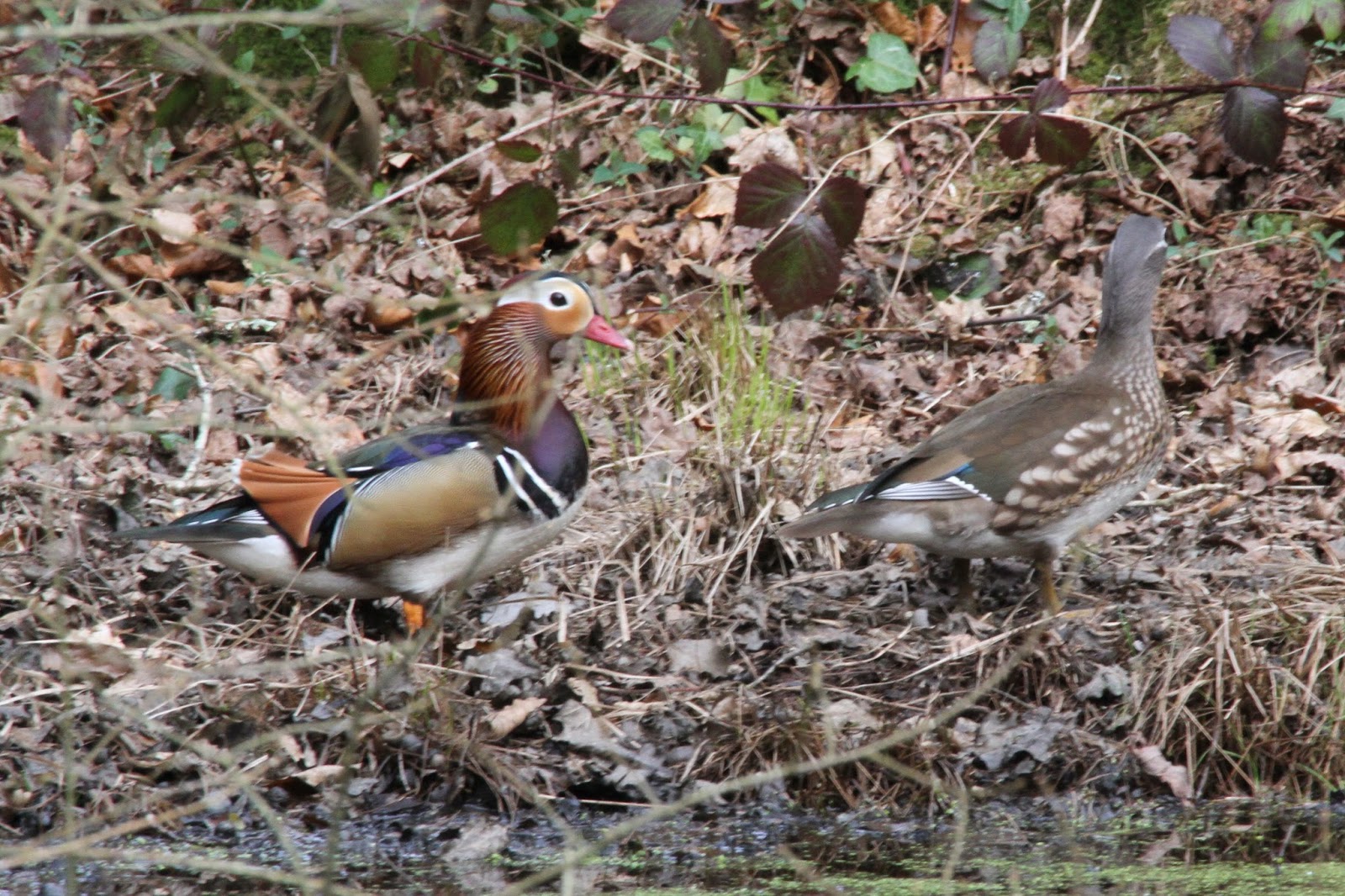 followed by her spectacular partner 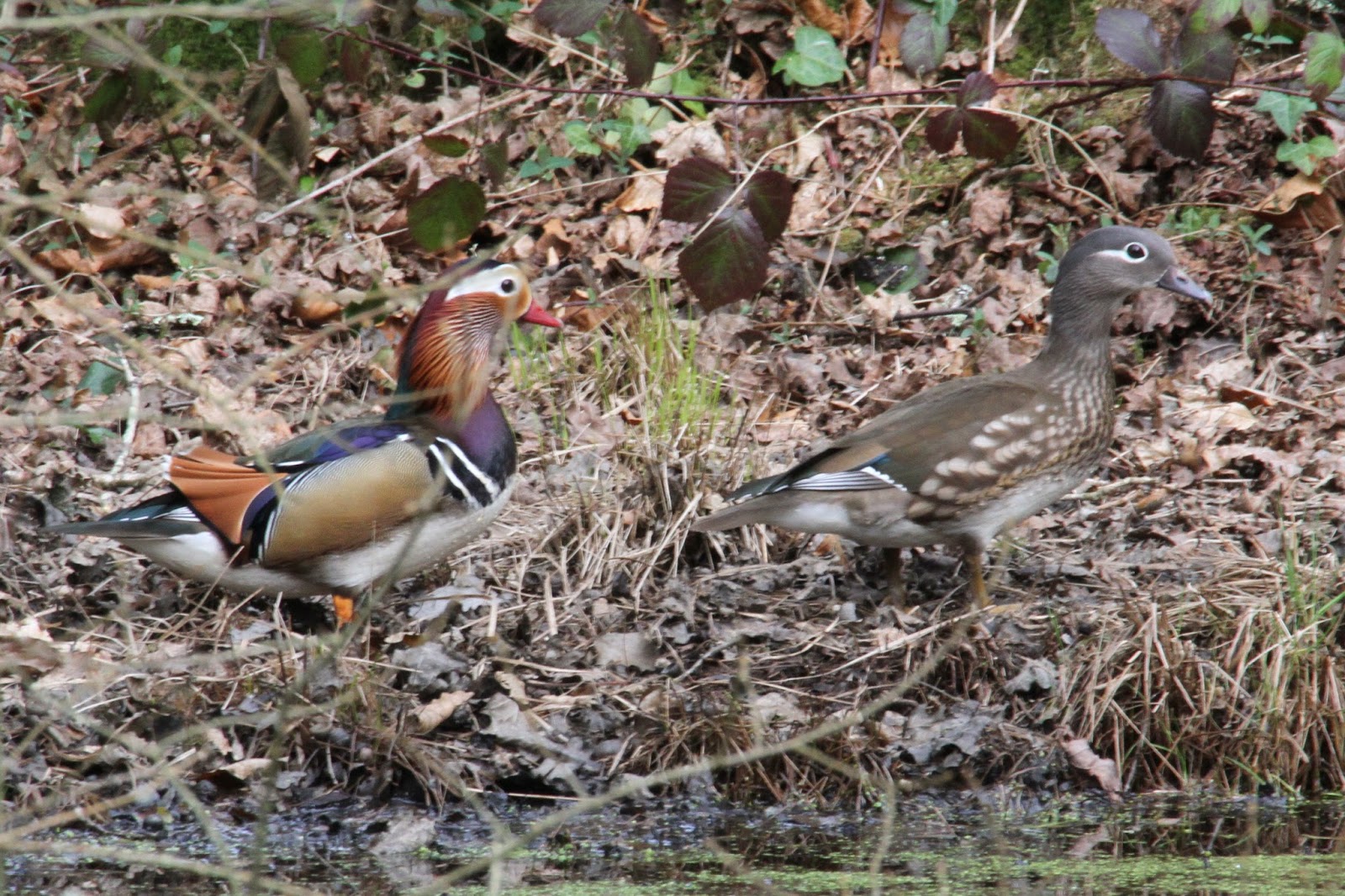 and it did cross my mind that they could easily be the pair reported,
but not found, on Merley Lake at the beginning of the month.
So you run and you run to catch up with the sun but it's sinking
Racing around to come up behind you again.
The sun is the same in a relative way but you're older,
Shorter of breath and one day closer to death.

Next, was of Great Priority, to top up the Beer and Wine Lockers. My least favourite of pastimes but this just had to be done, so with a bite of the proverbial bullet it was off to see Mr Sainsbury. No crowds so a short lived affair and soon all was safely gathered in. Off to Janet's Dad and Mum for a cuppa and a catch up chat, Proper country people, they have farmed all their lives and miss little of what is all around them. First was reports of freshly found Barn Owl pellets, but as yet no sign of nesting, as they often did, in the Straw Barn. In other out-houses 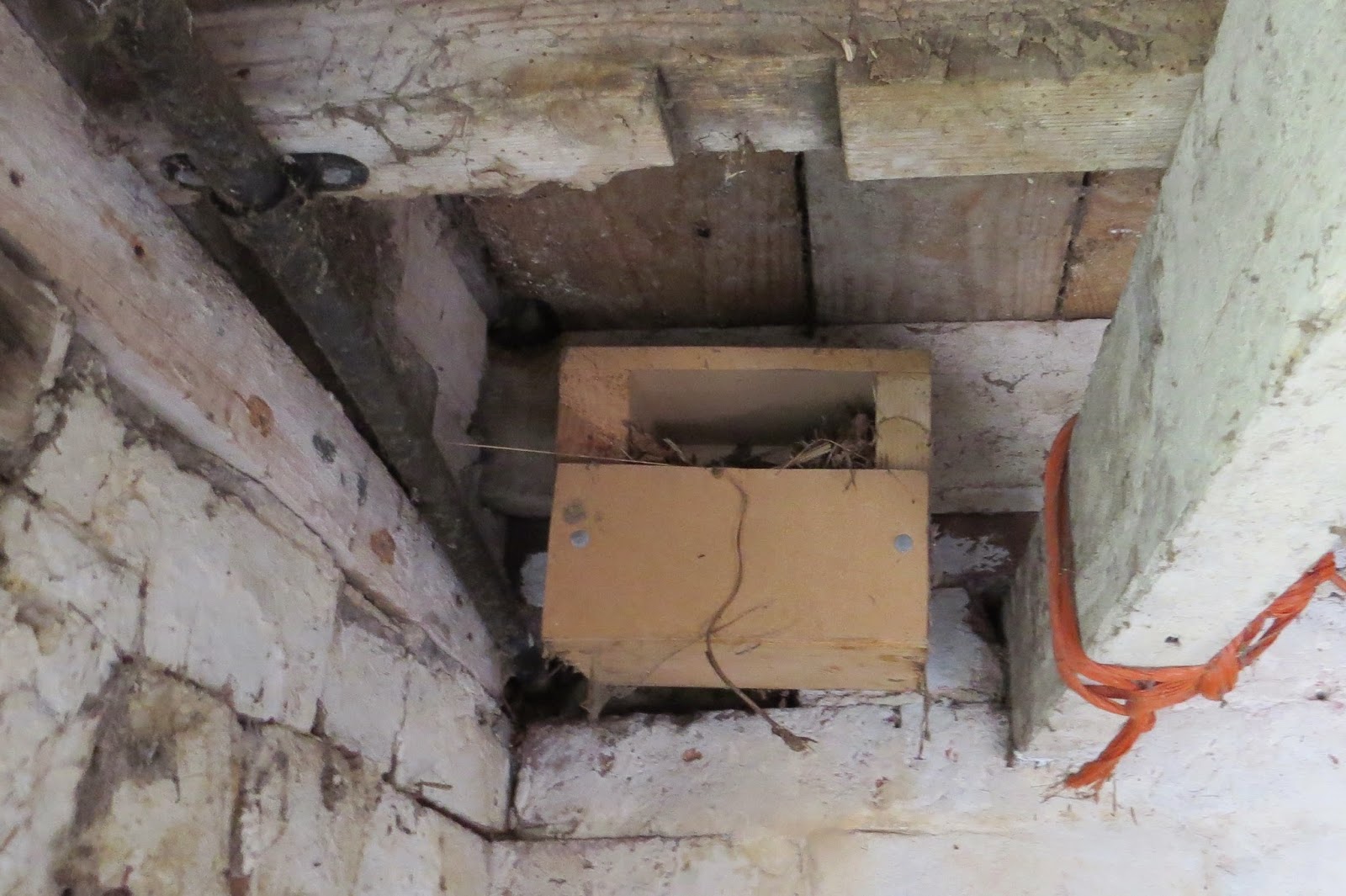 ROBIN
is already sitting on eggs in one of 14 nest boxed Gramps made
and stationed around the property, while a 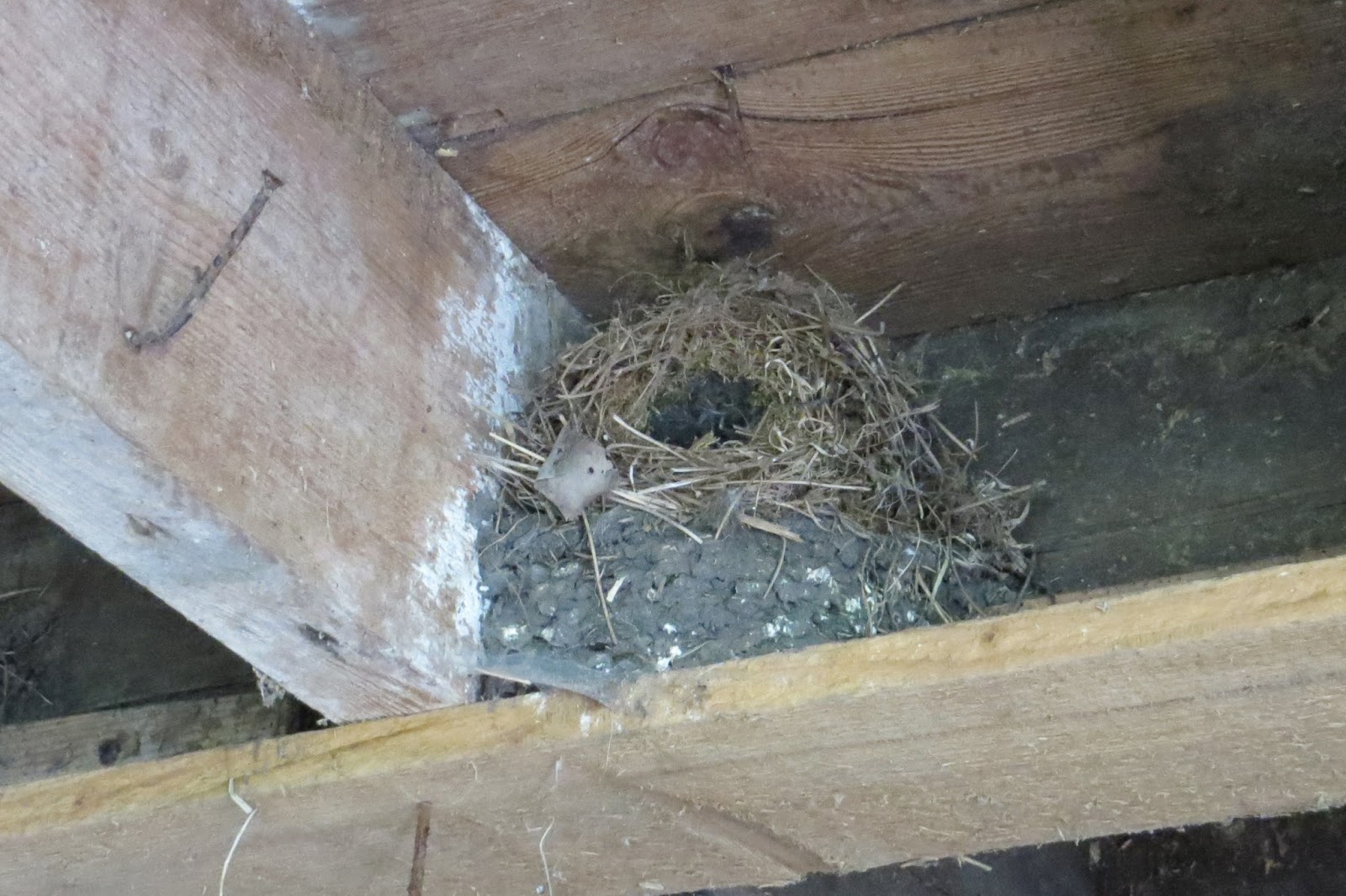 WREN
had used a redundant Swallows nest as foundation for his own.
An eye will be kept on this but it is well known that the male Wren
may construct half a dozen or more before The Missus selects
the right one! 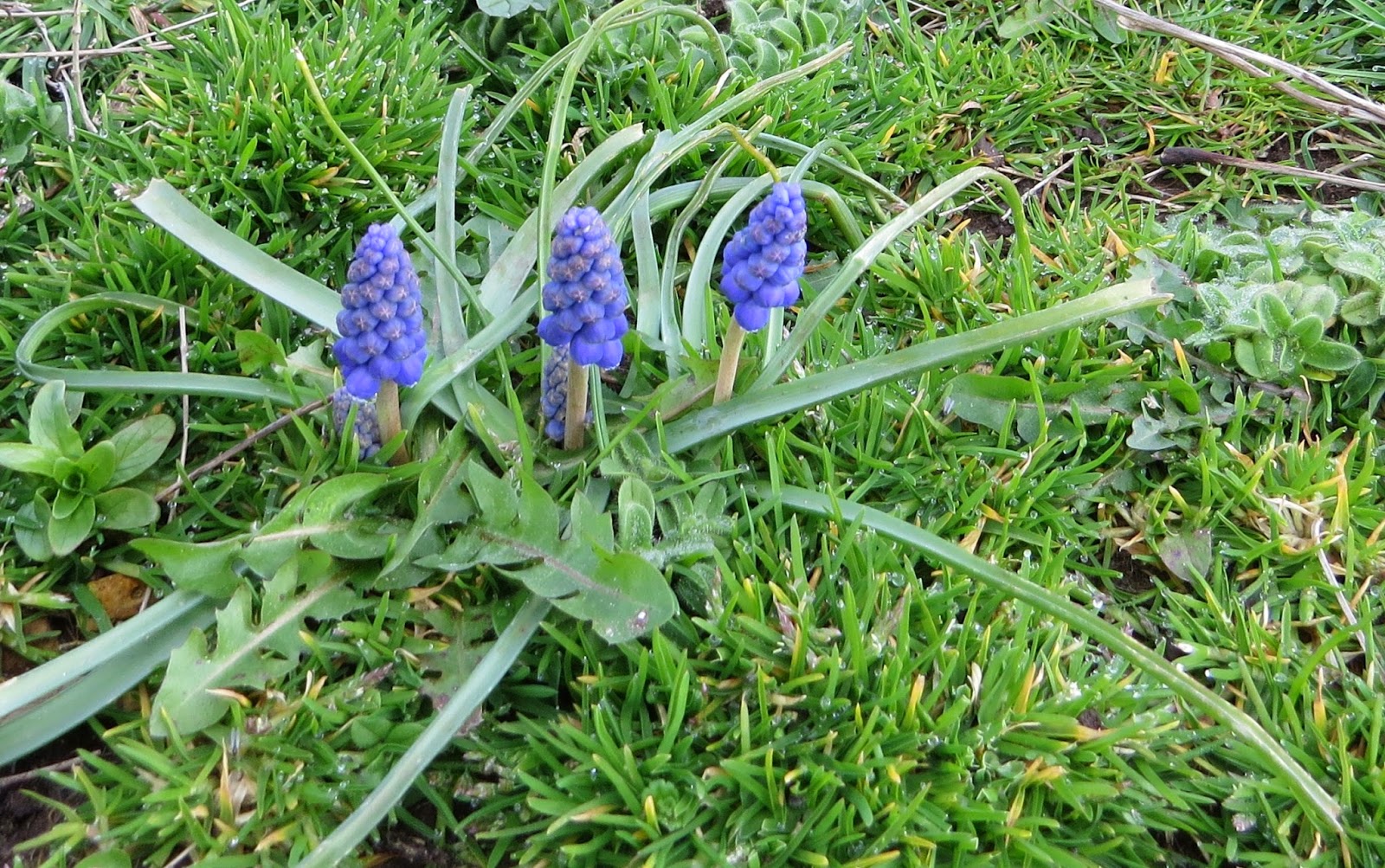 The HYACINTHS are blooming at the entrance to
Longham Lake 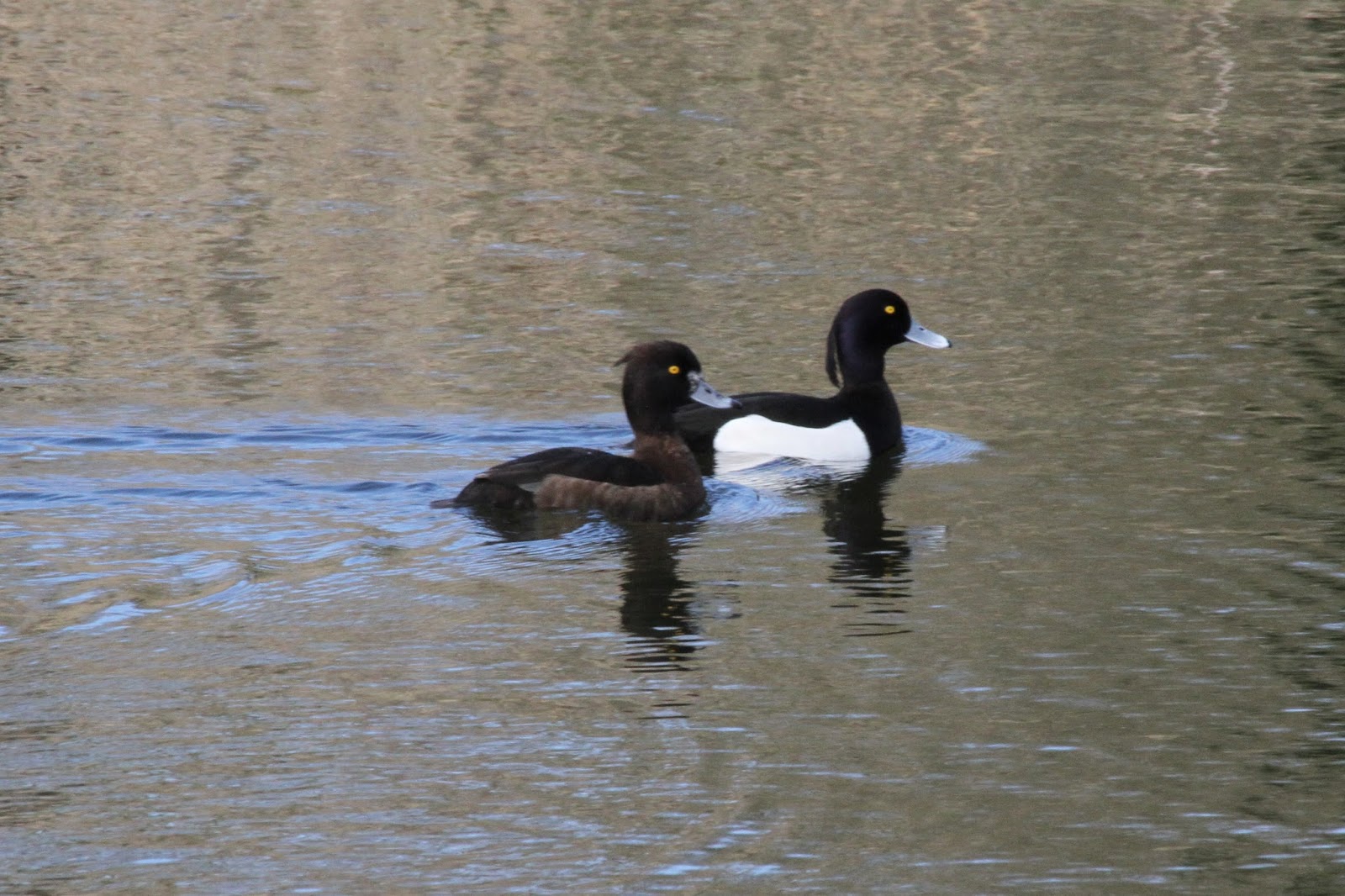 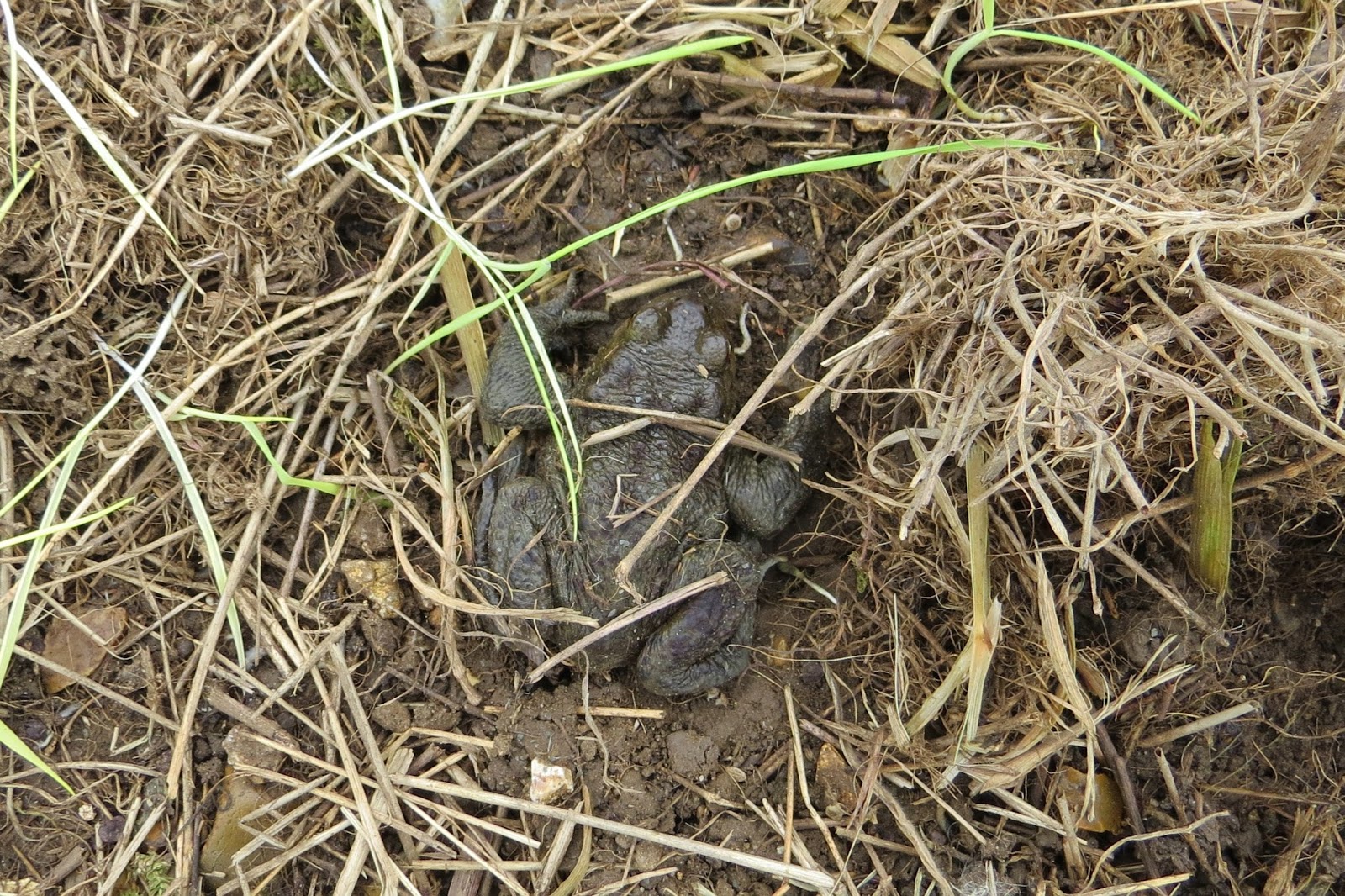 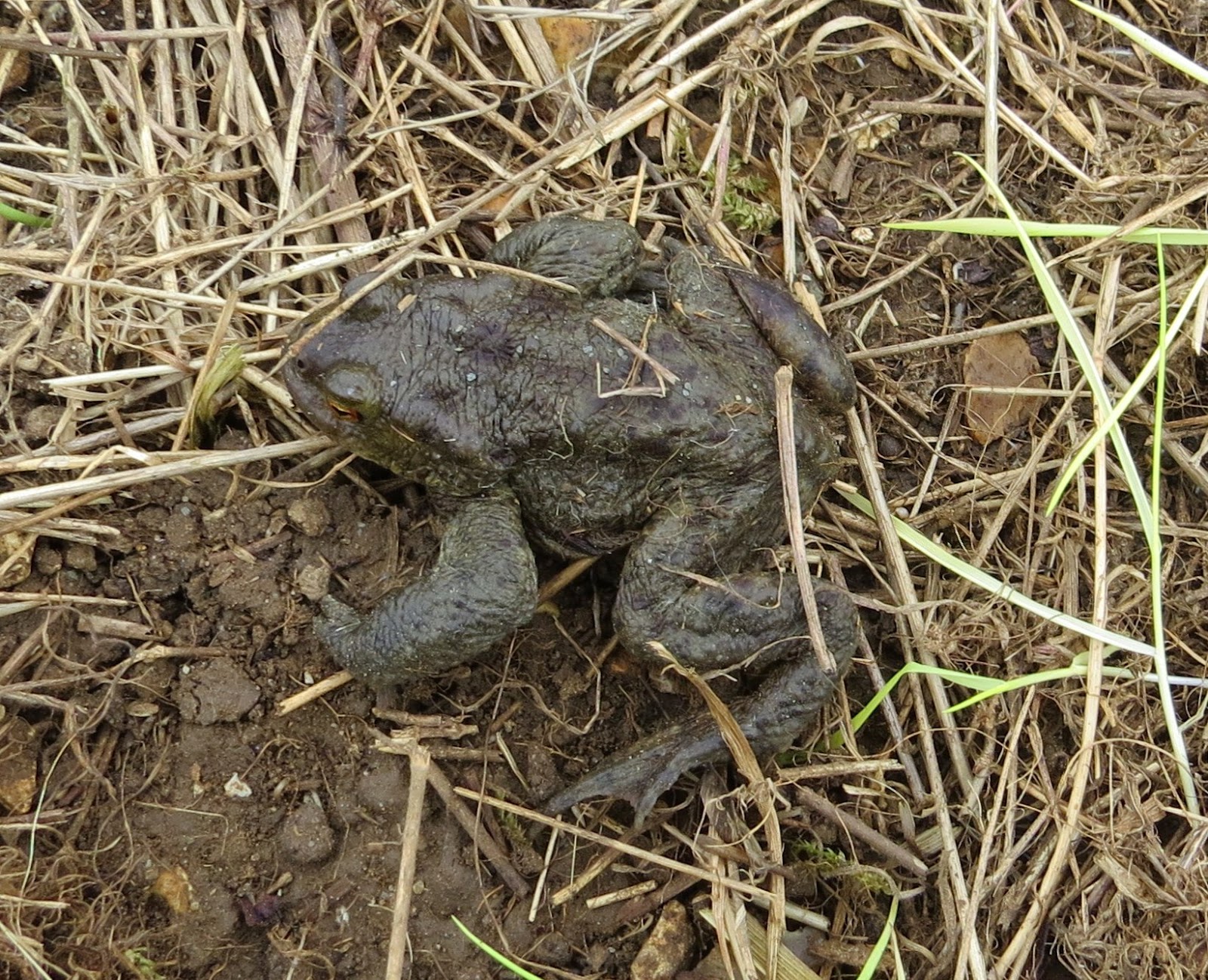 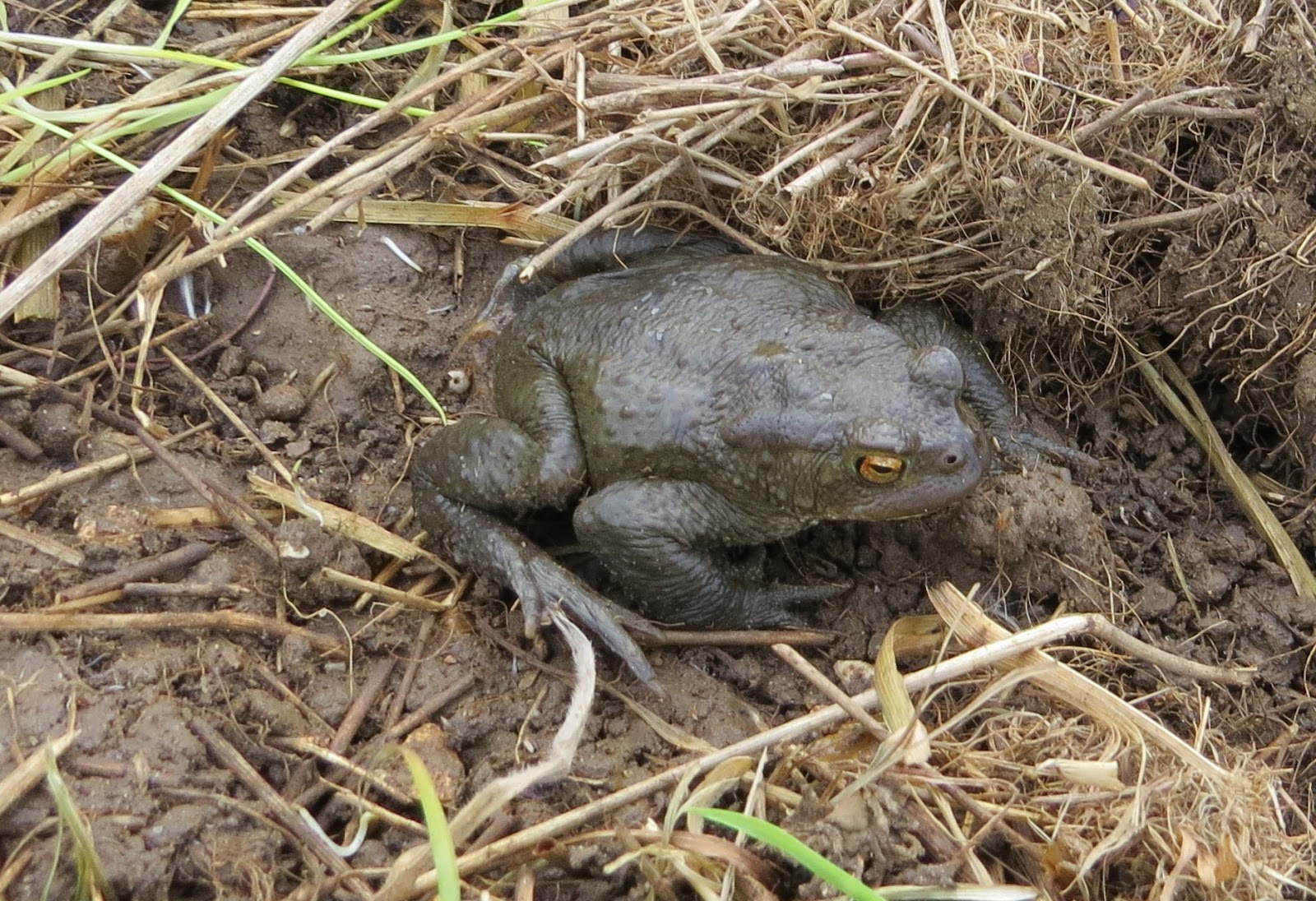 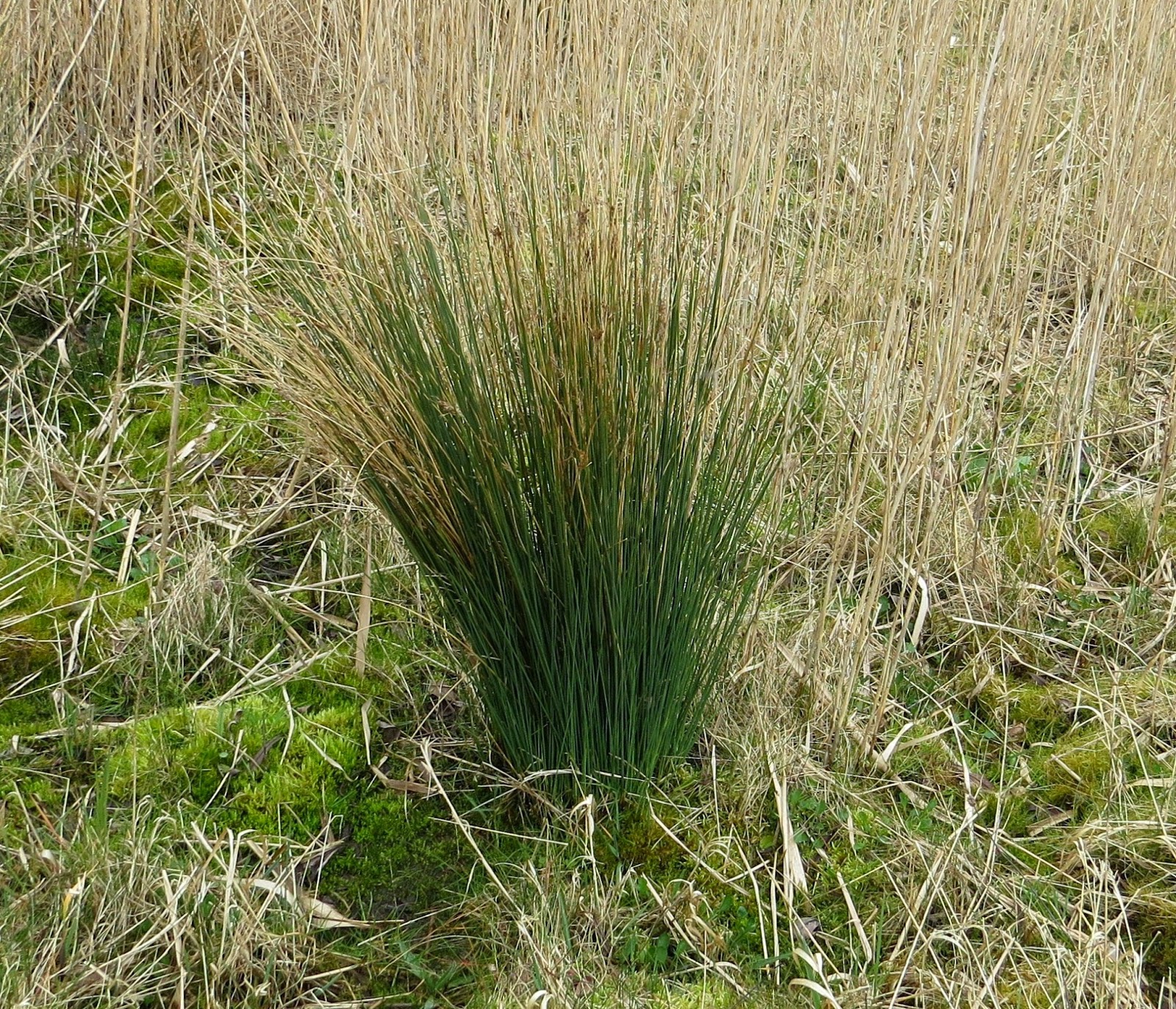 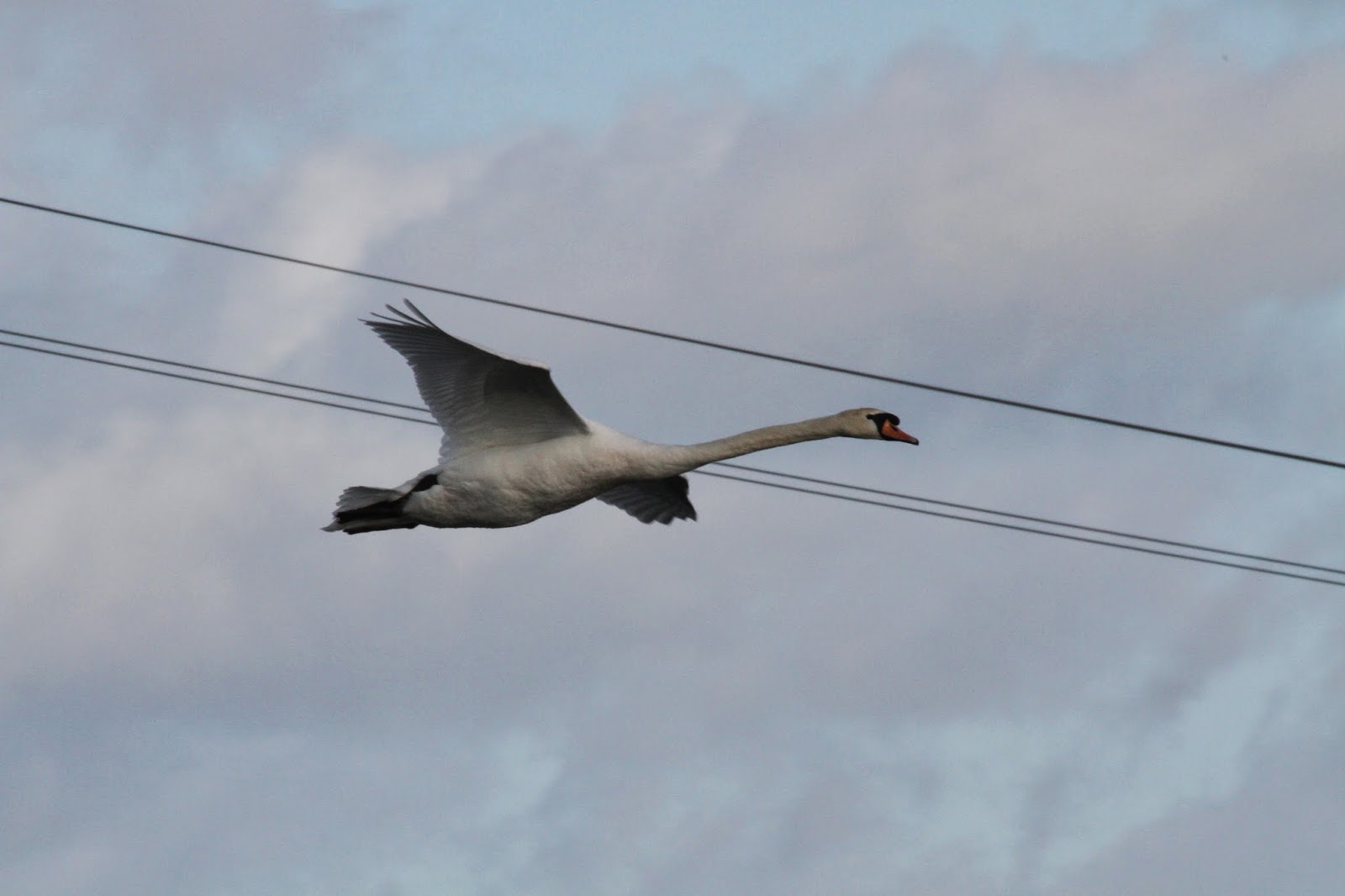 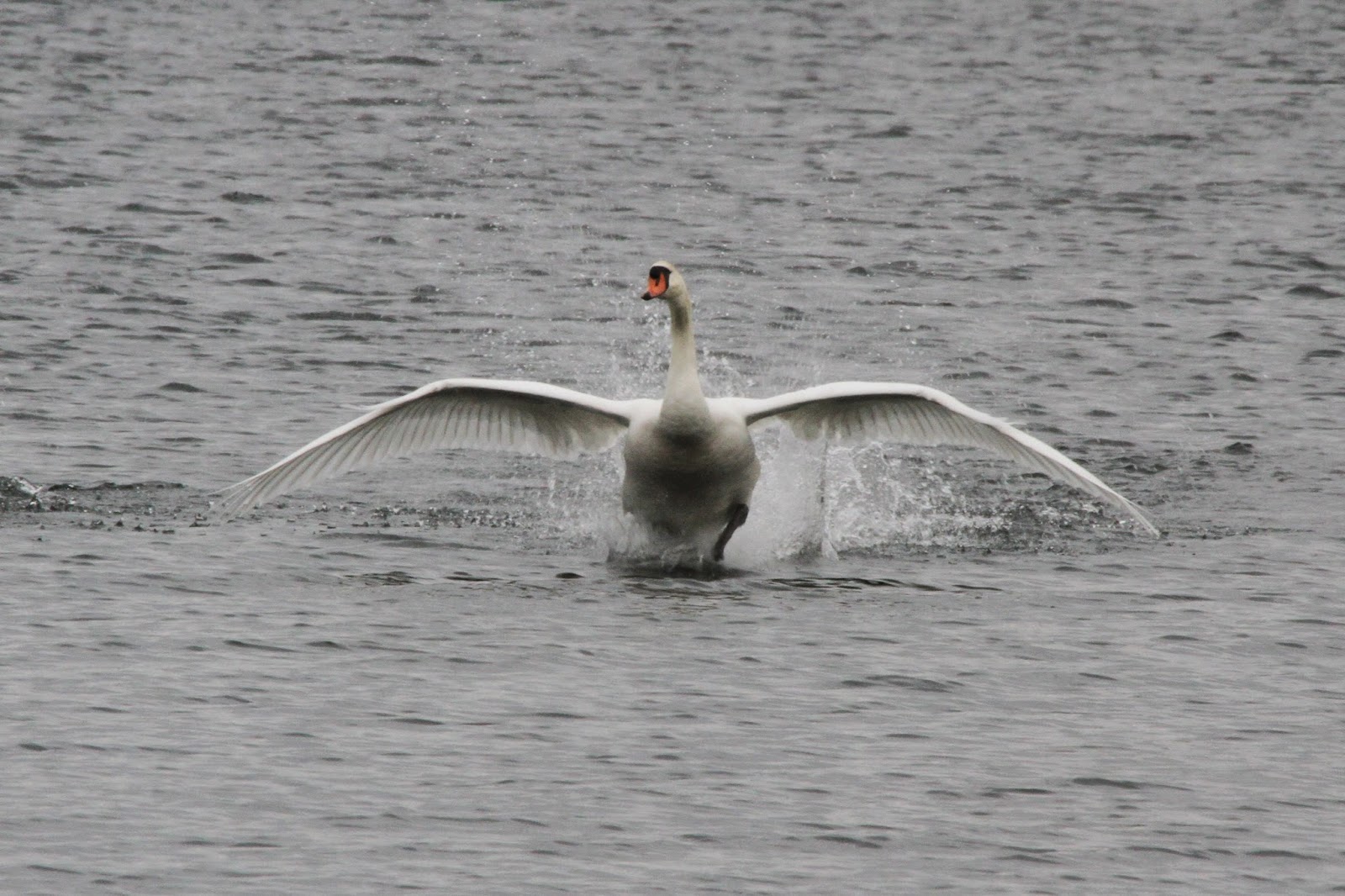 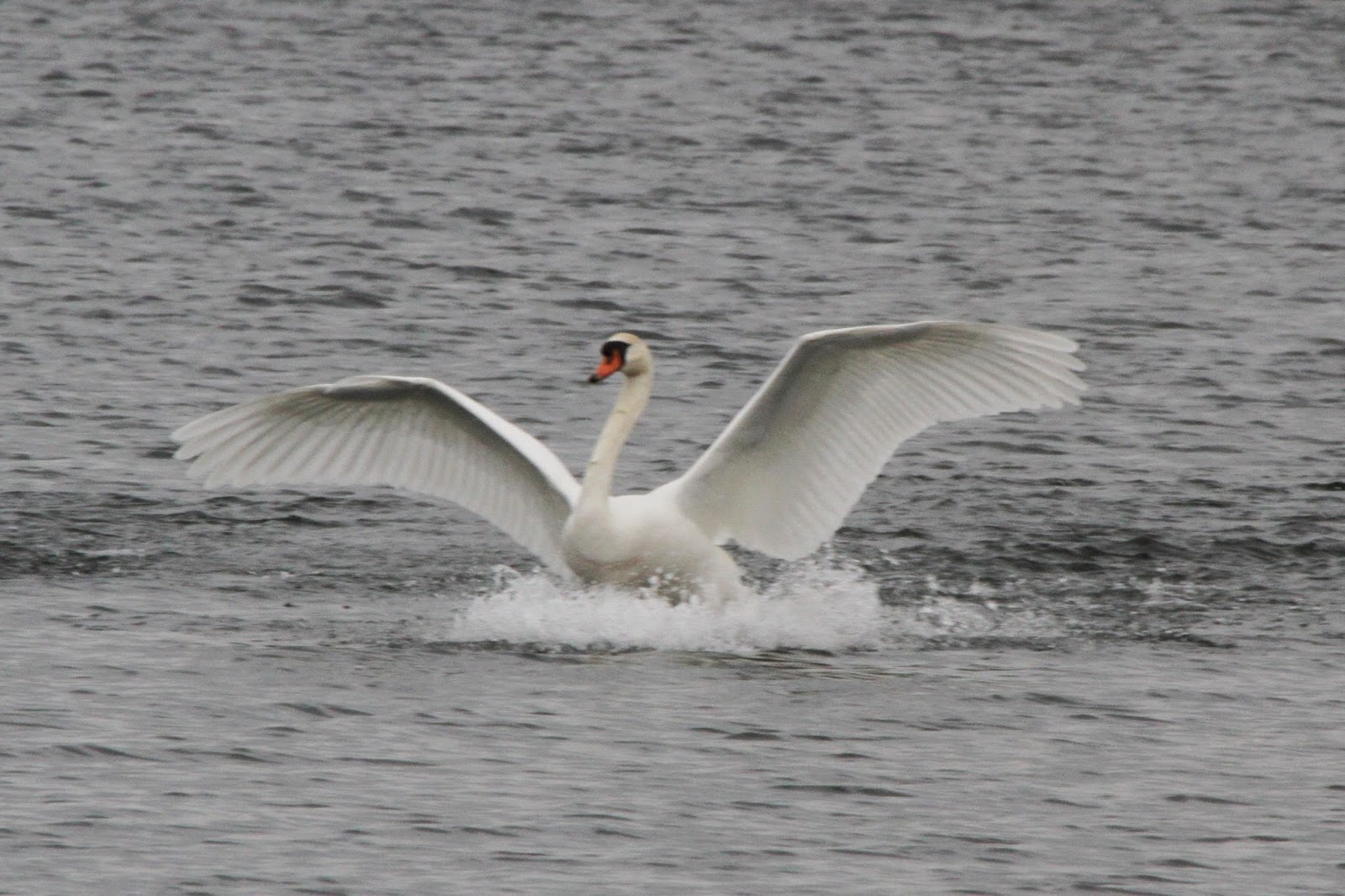 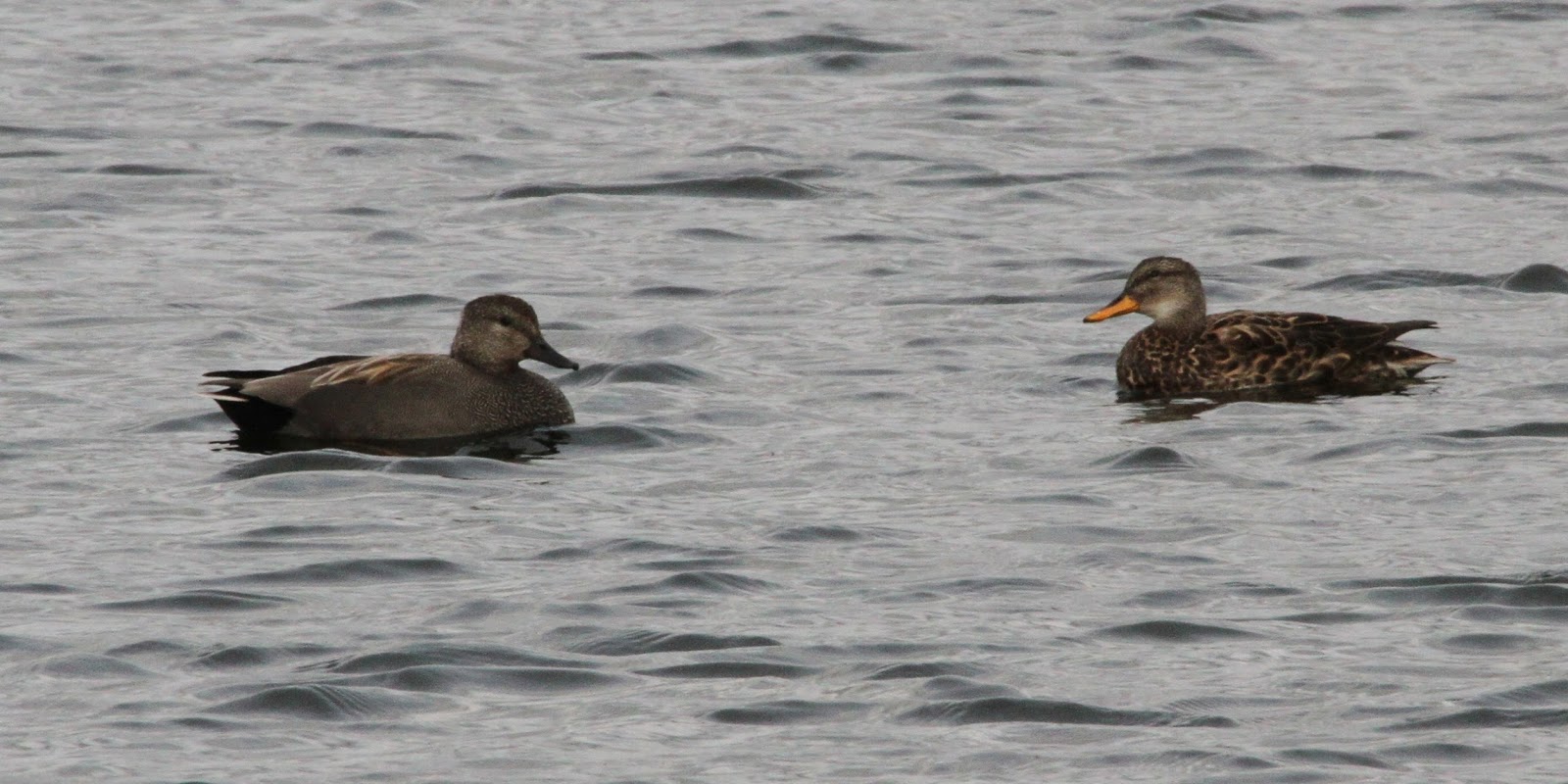 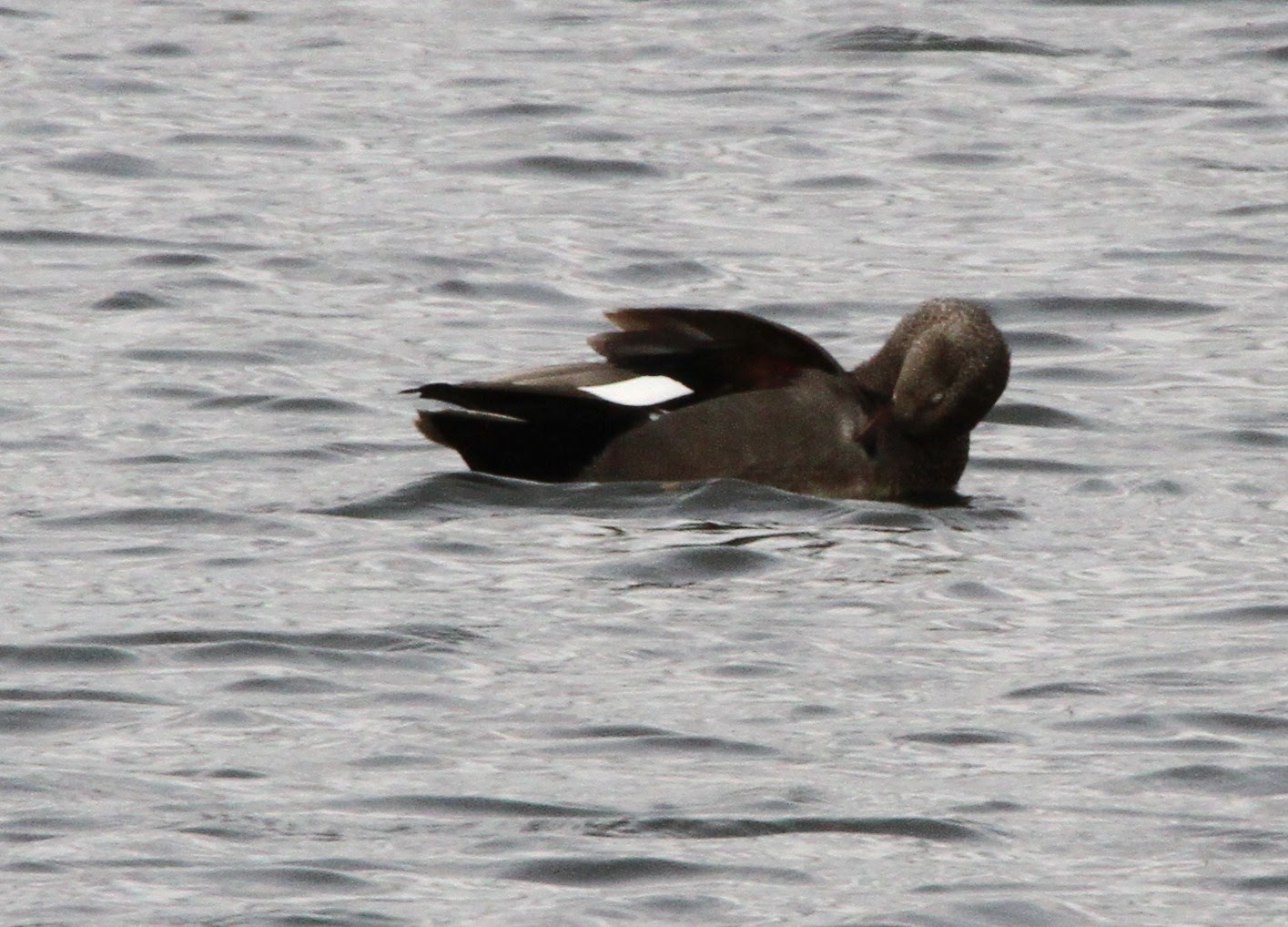 with the preening male showing a white speculum (wing bar). 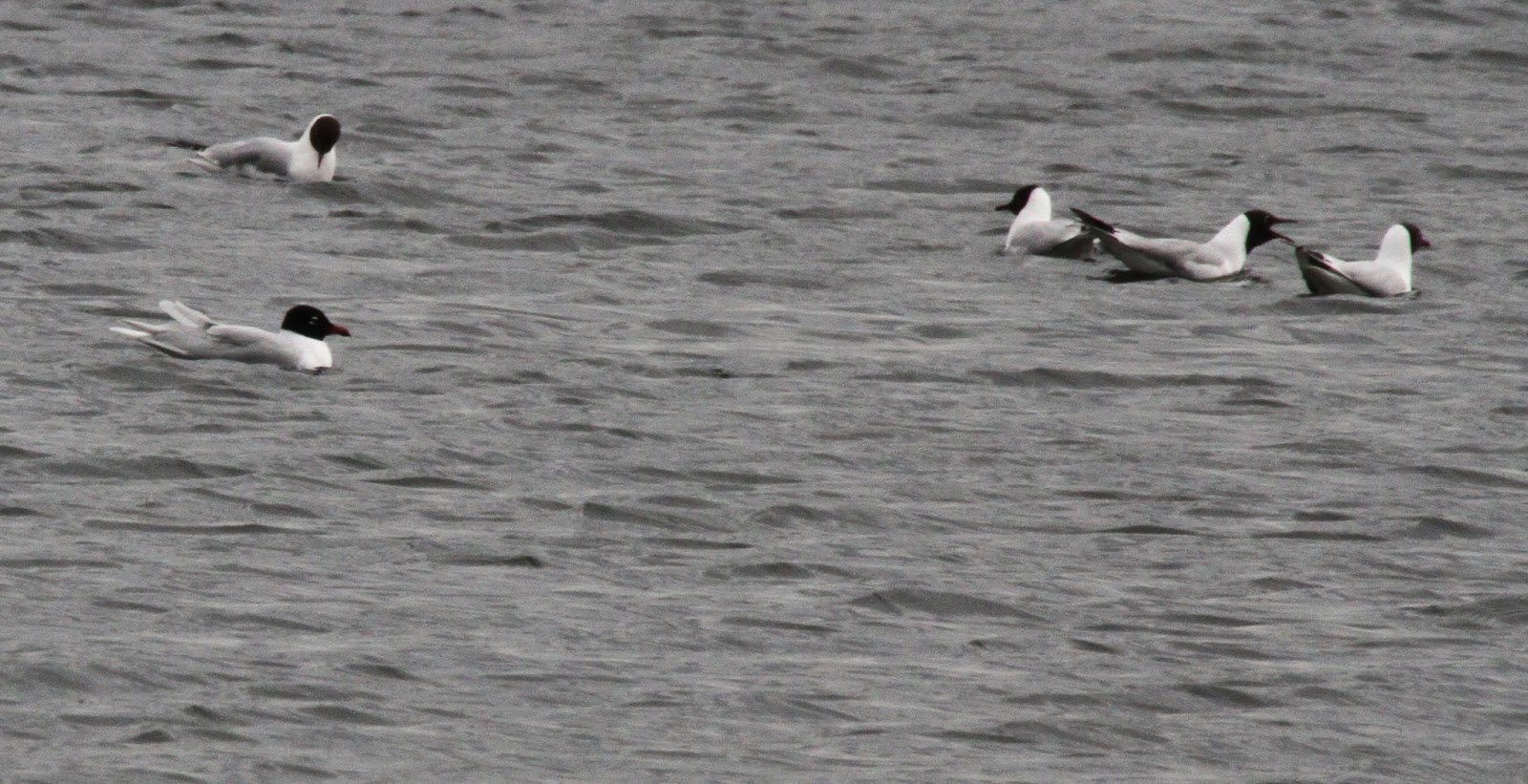 and some of the remaining
TUFTED DUCK
Not a lot to offer here today but a bracing walk in the chill breeze.
Every year is getting shorter never seem to find the time.
Plans that either come to naught or half a page of scribbled lines
Hanging on in quiet desperation is the English way
The time is gone, the song is over,
Thought I'd something more to say.
Posted by Bagsy at 17:03