The leaded window opened,
to move the dancing candle flame
and the first Moths of summer,
suicidal came.
A plan was laid for today, but not to stray too far from the farm, but like every morning now the first priority lay with the Moth Traps. OK, numbers were down a bit on recent days, likely due to the declining night-time temperature, but still there was a bit of quality to be found there. 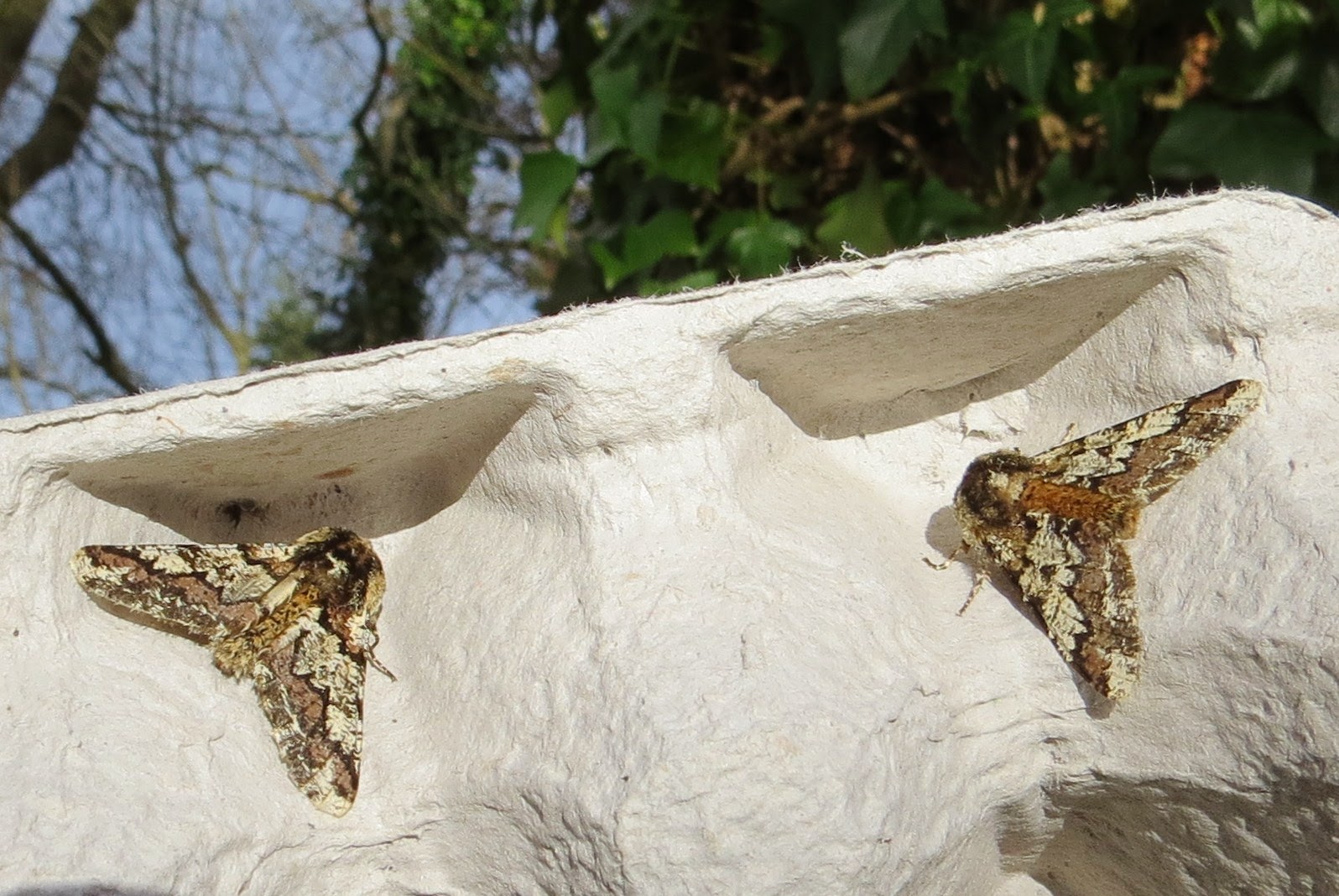 OAK BEAUTY
c2 were the 22nd and 23rd of the year, each of the fore-runners
having been delicately marked to eliminate re-traps. 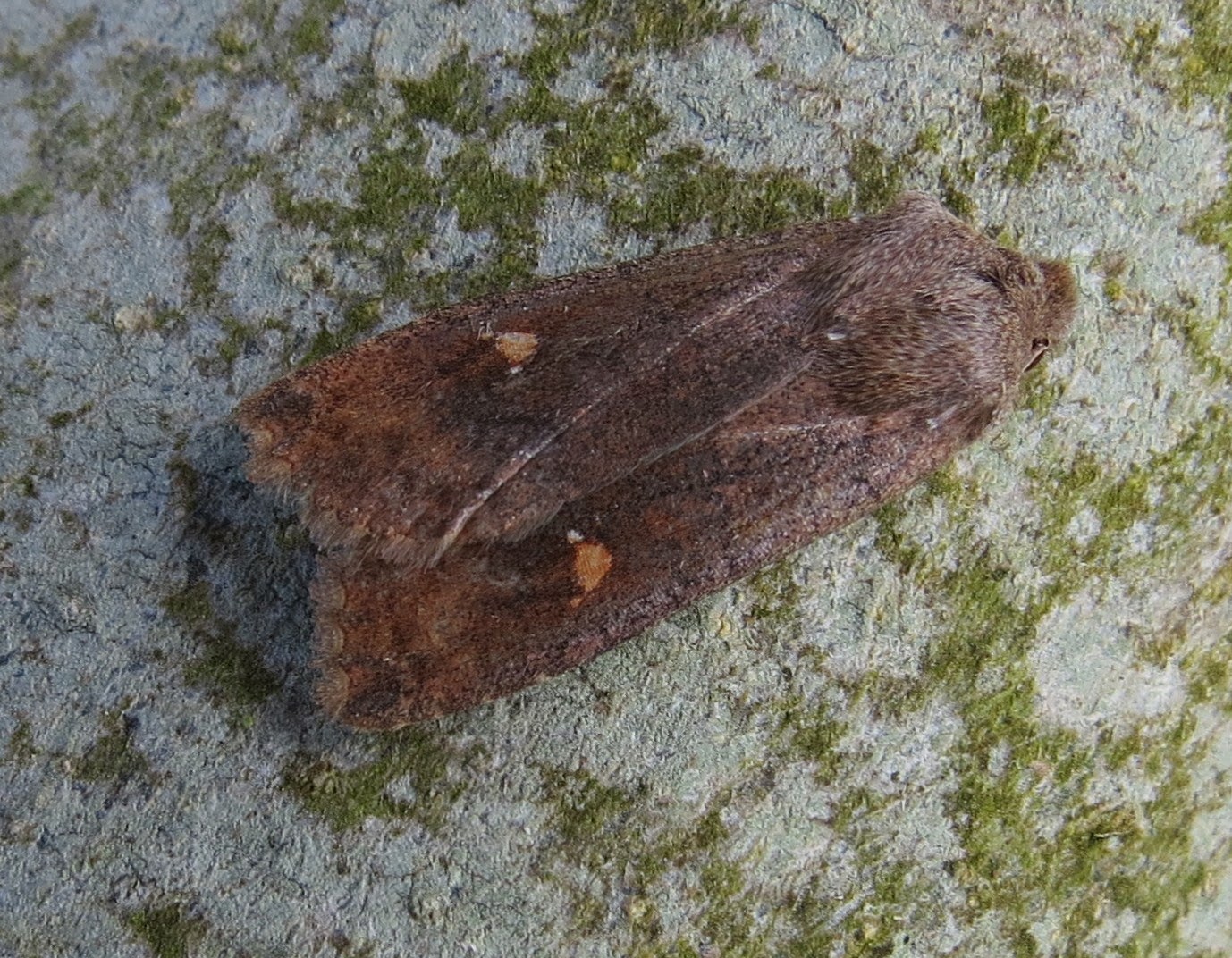 SATELLITE
was the first this year while 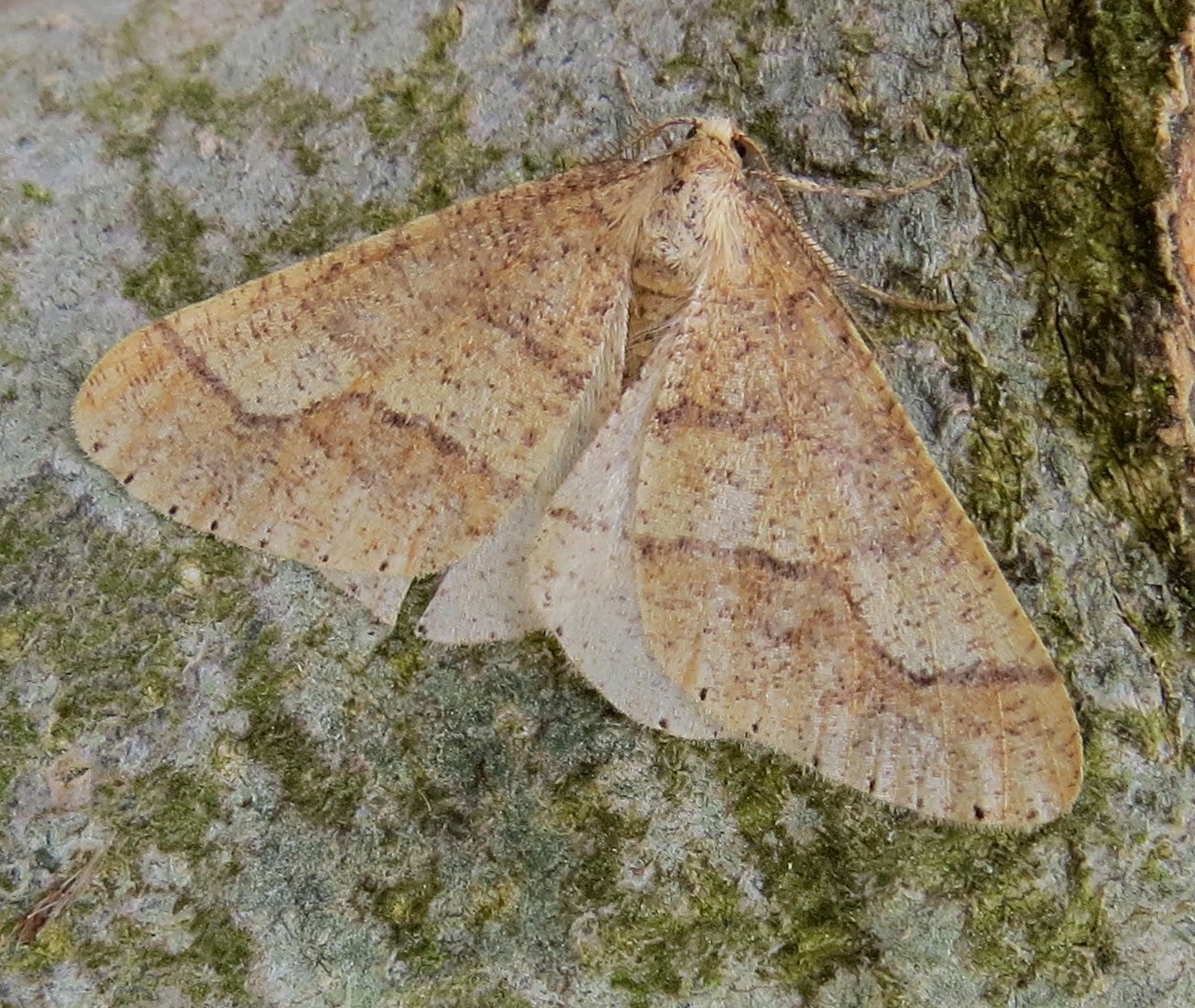 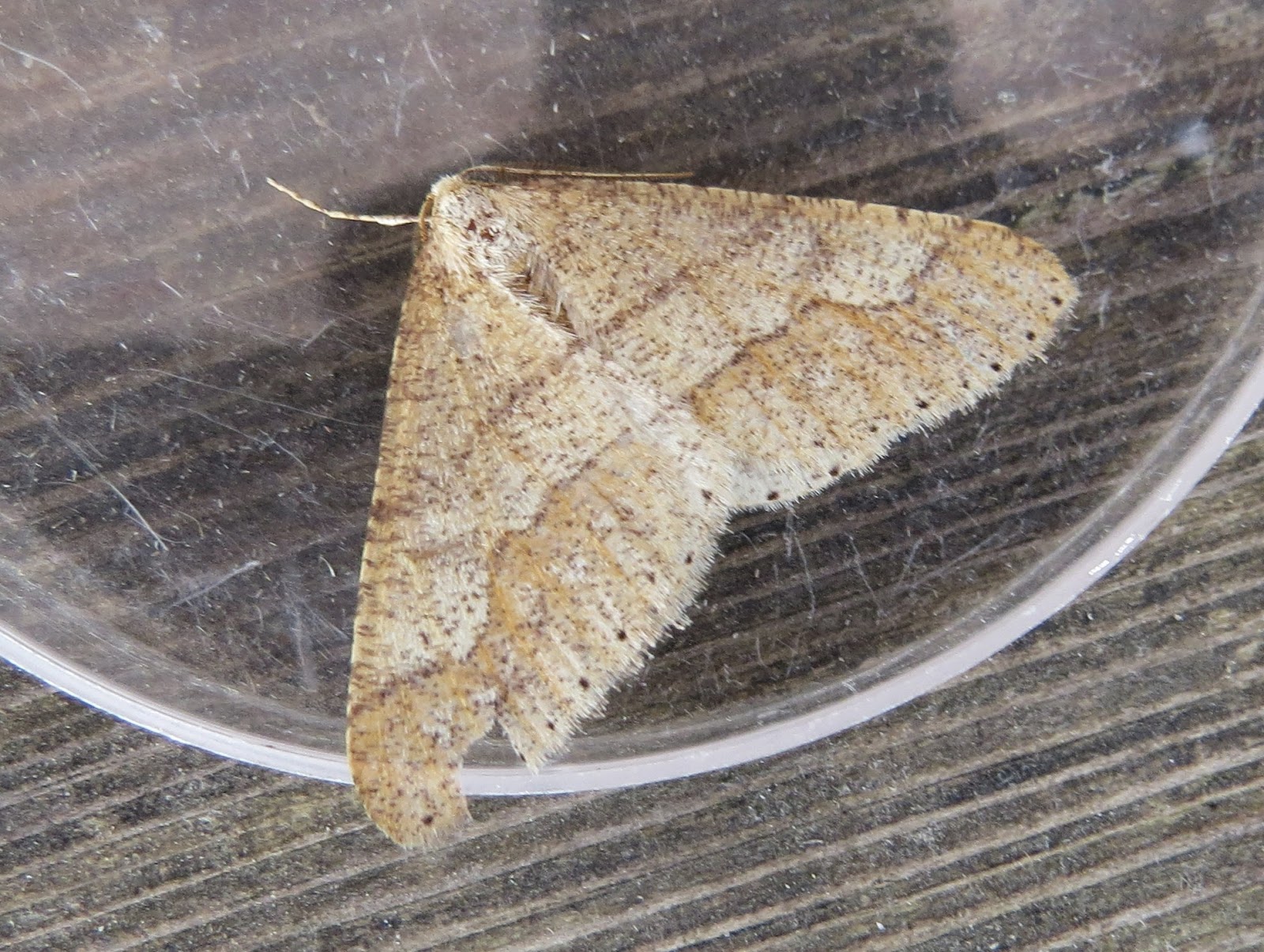 c3 in one trap together brought the annual total to 5.
While it was certainly bright enough this morning, the wind continued to favour the northern quarter at a speed never below 15 knots putting a definite chill on proceeding. In addition there were a few short pulses of either rain or hail, reminiscent of Winter, except when walking the 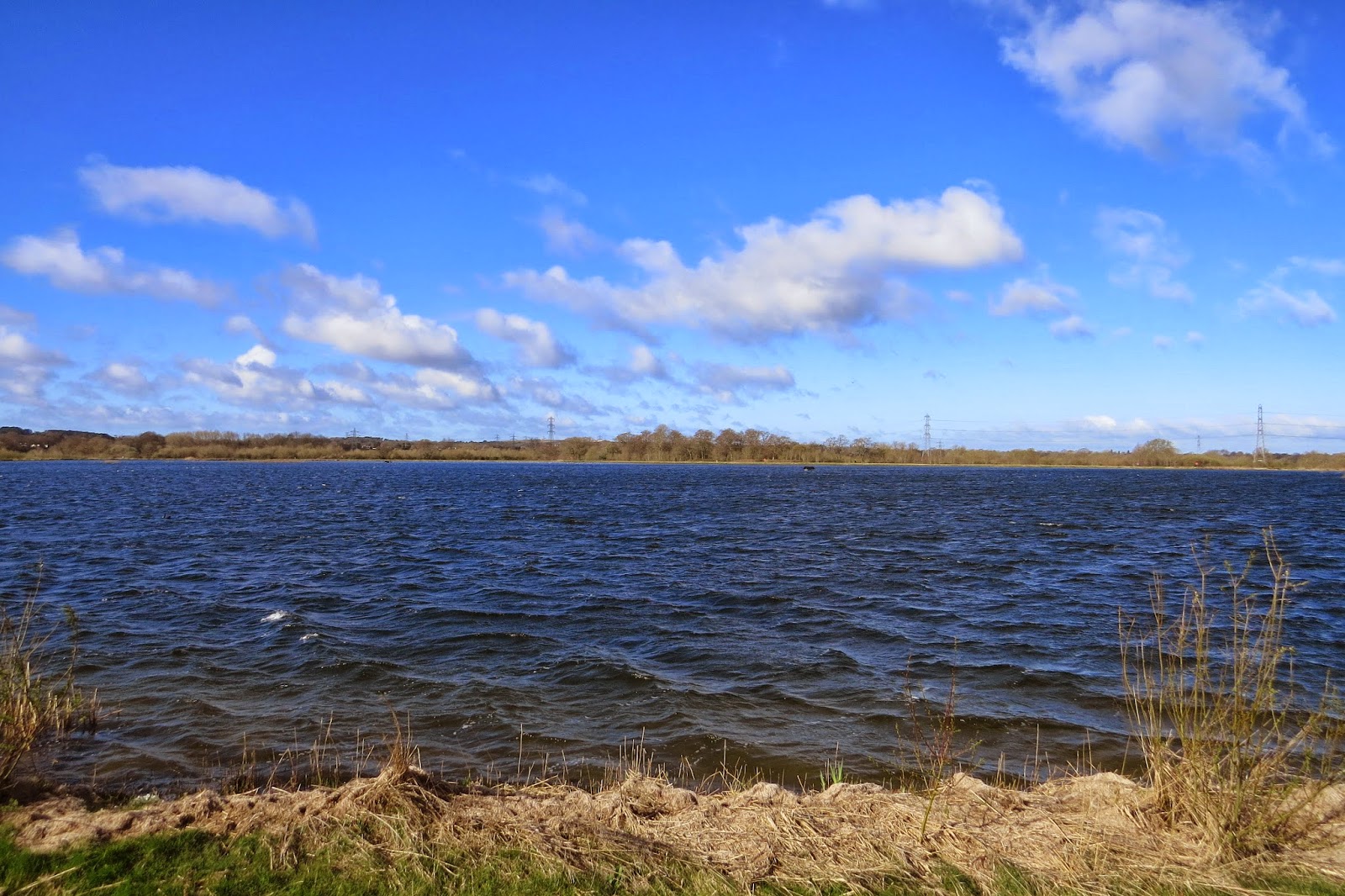 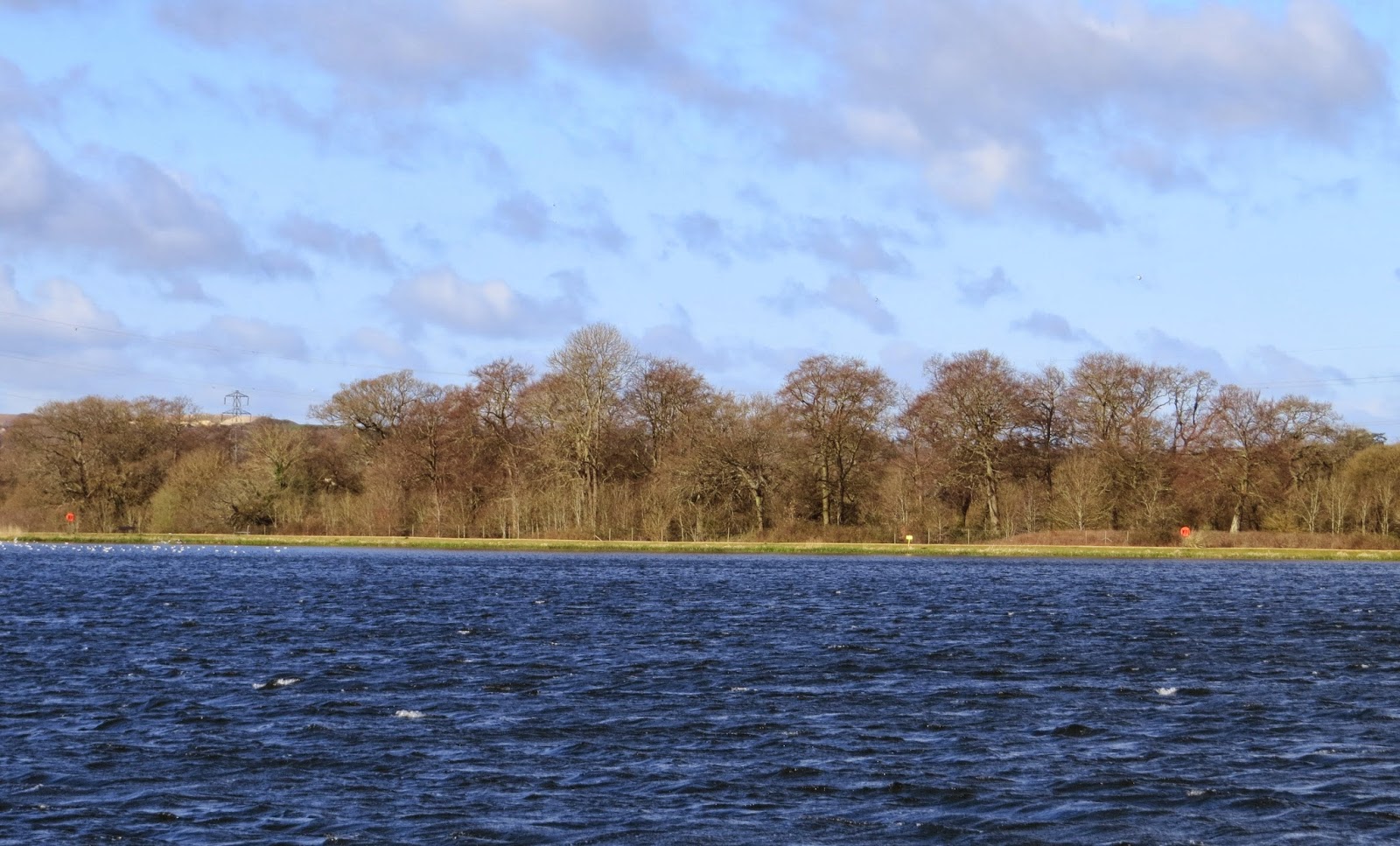 where the Mature Tree Line and dense understory
made for a lee producing 'late' Spring like weather on this
third day of the season.
None of that was to detract from what was a splendid morning
'in the field'. 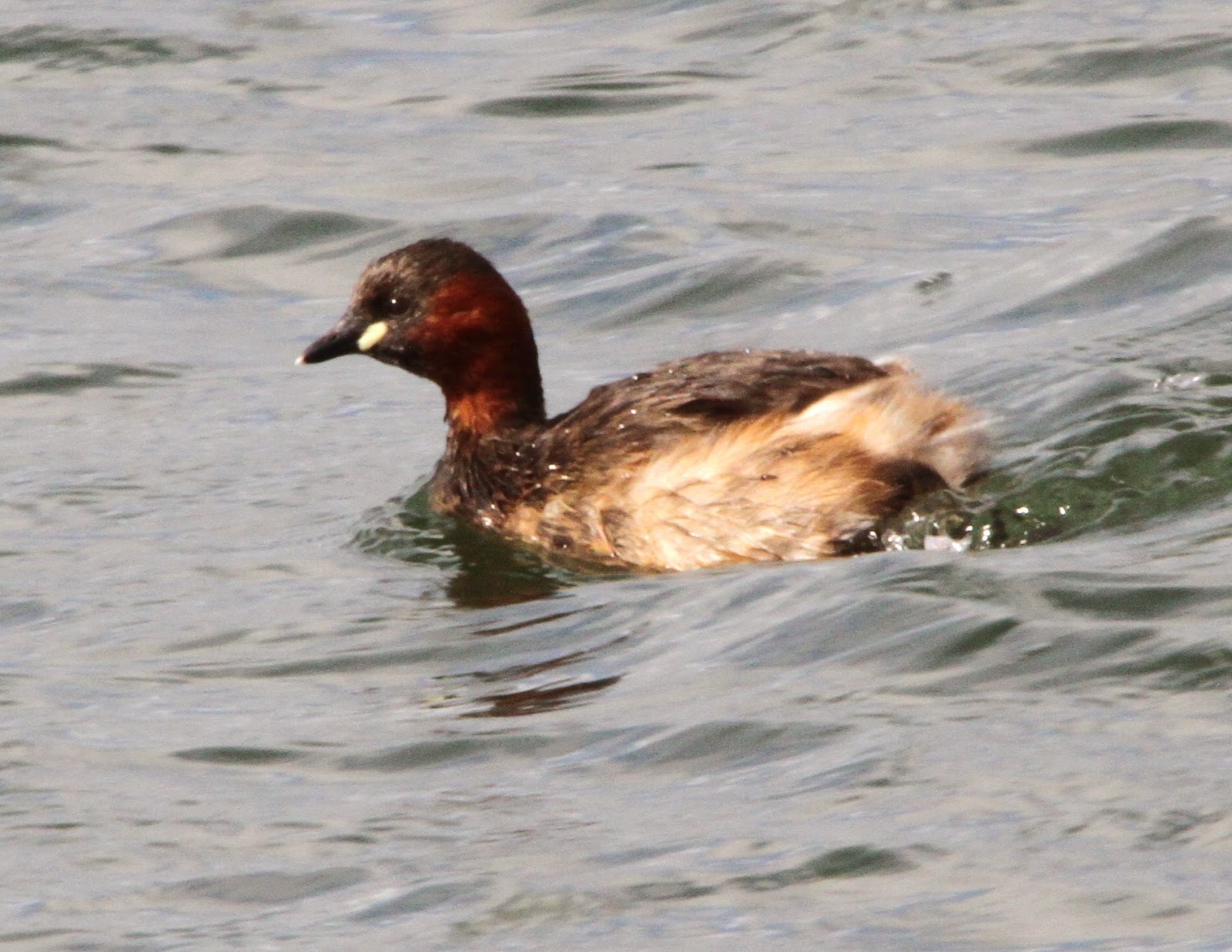 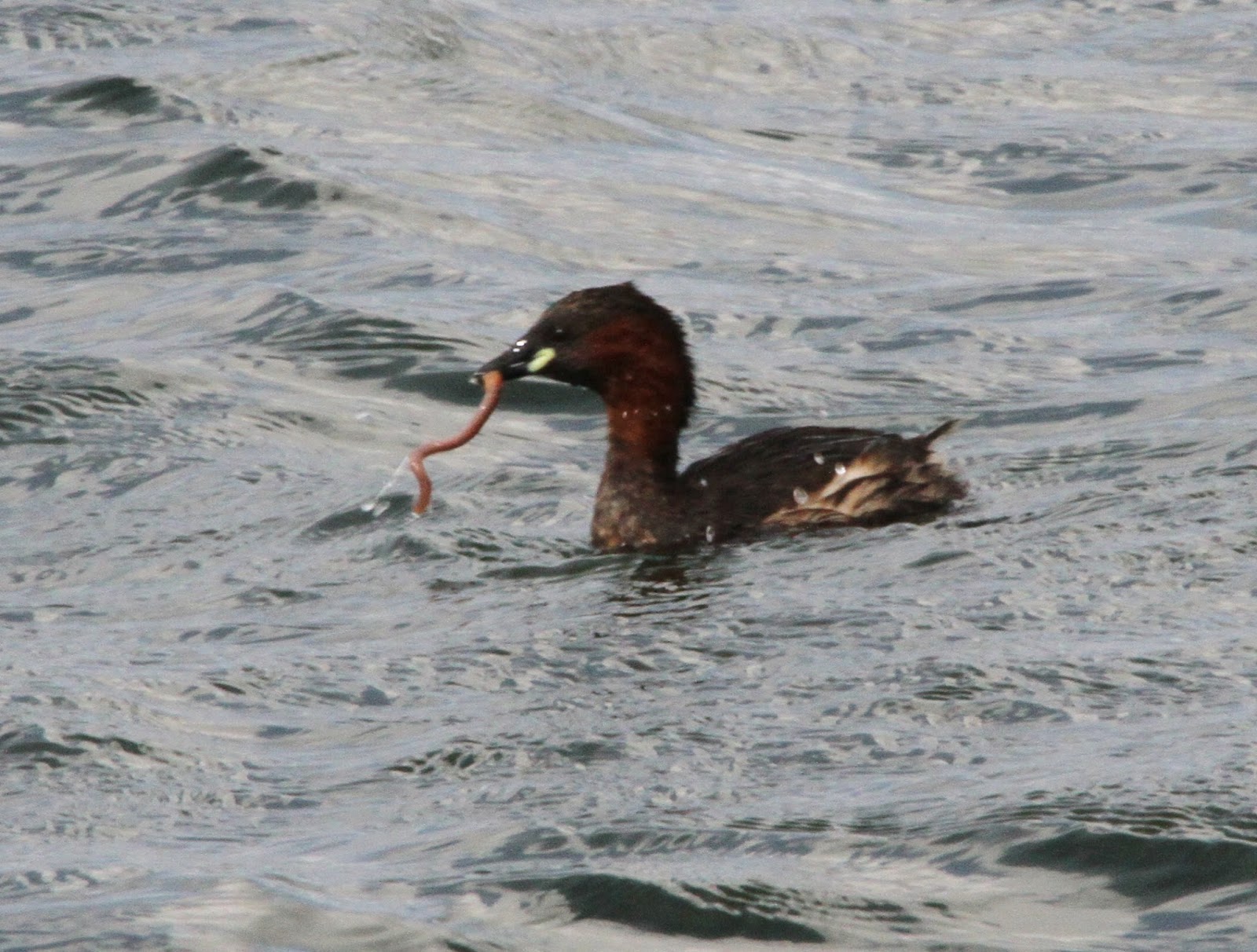 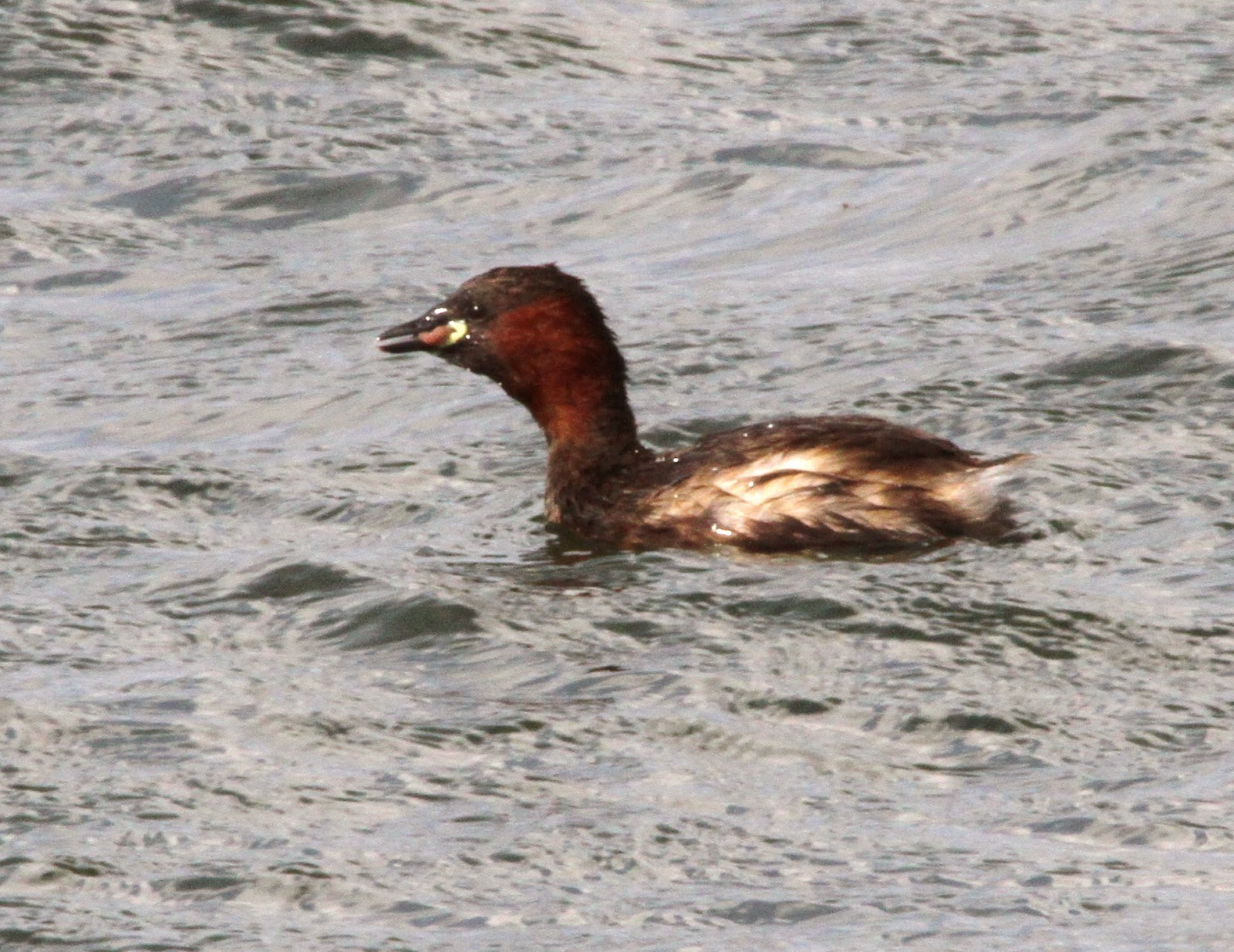 let alone one in 'summer plumage' feeding.
If that is an Earth Worm, then it was dragged up from the bottom of the Lake. 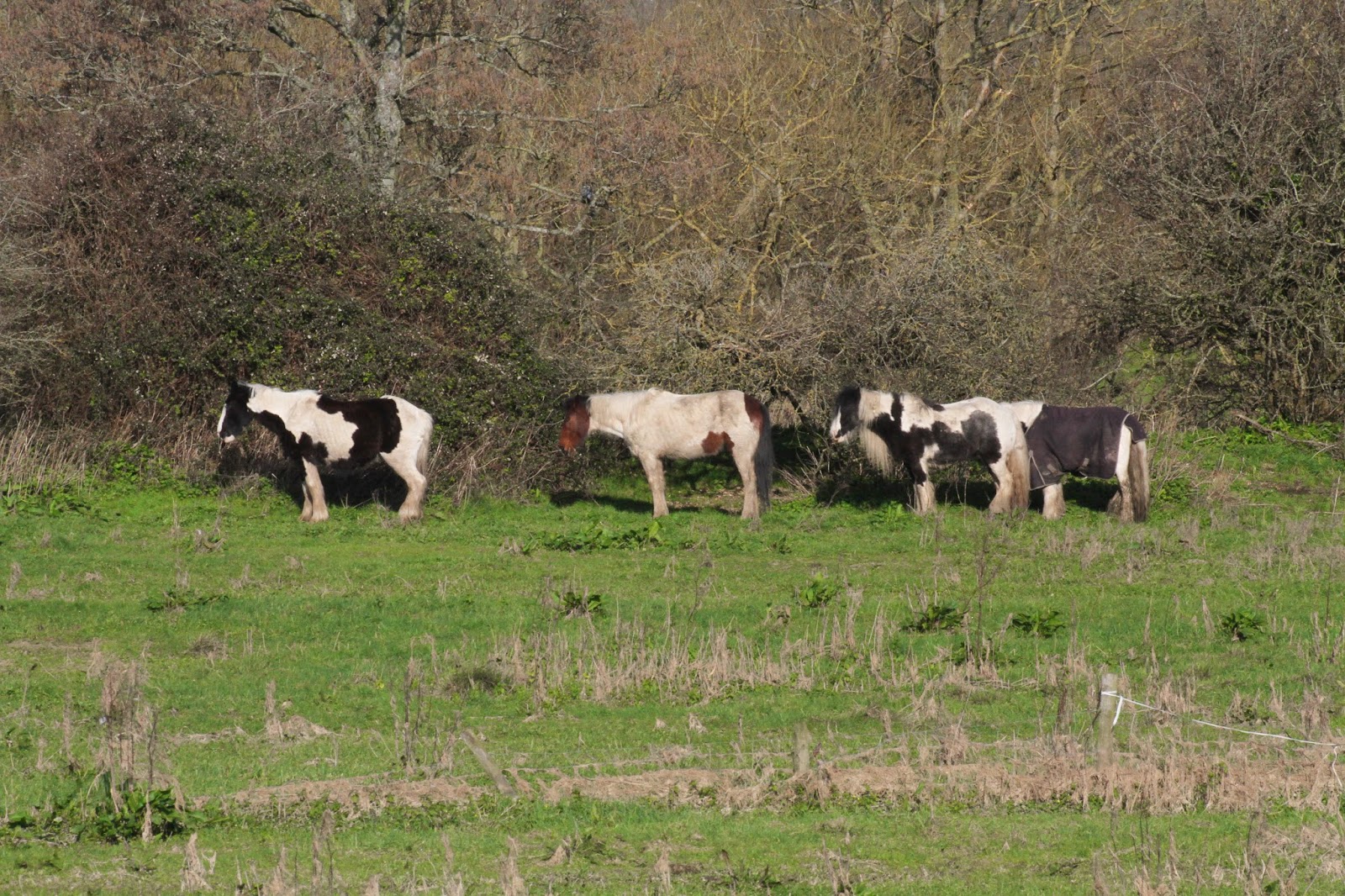 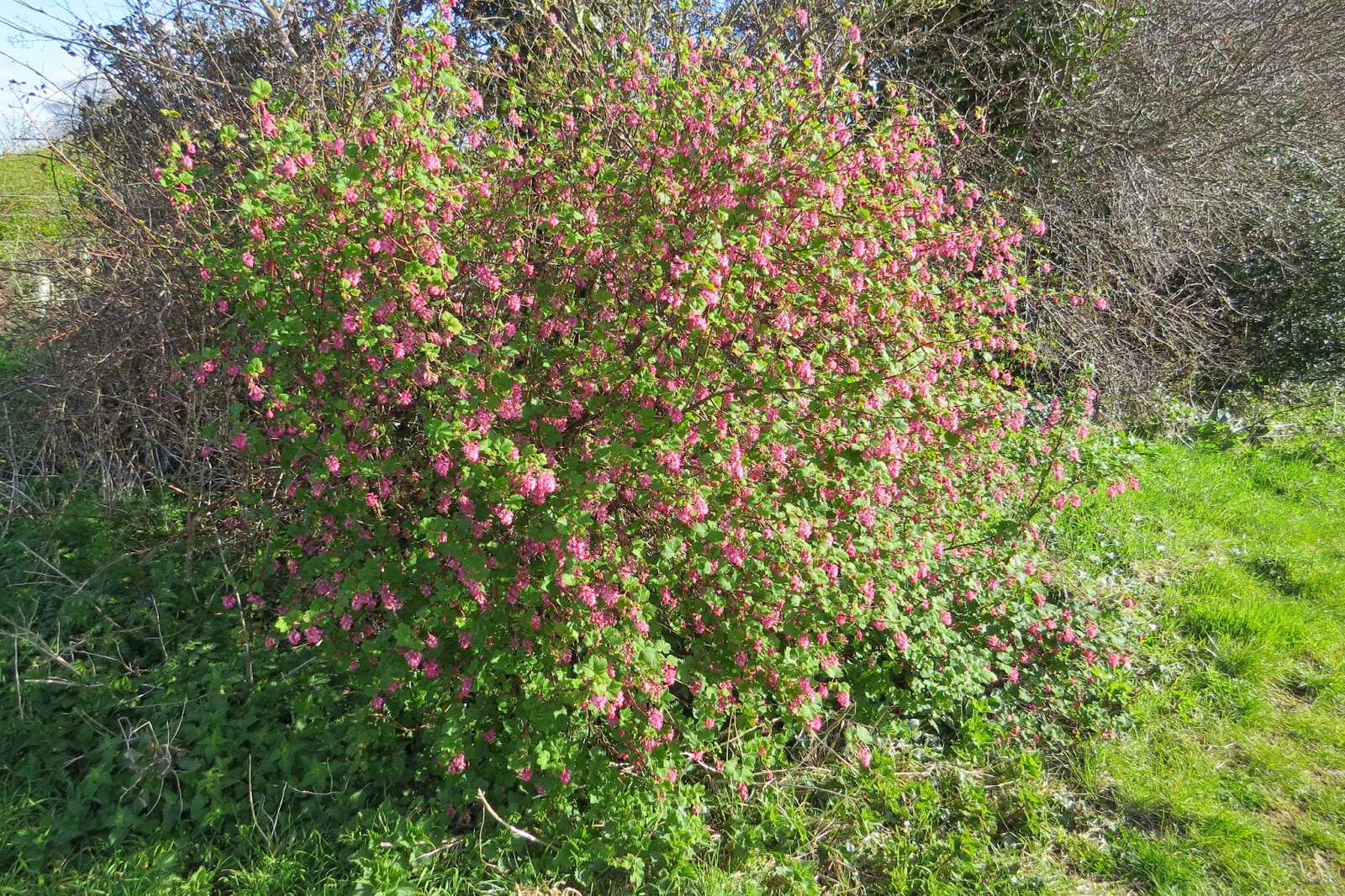 while this unidentified bush (some kind of Currant?) made for a
Pleasant Pink Contrast.
That's when my first 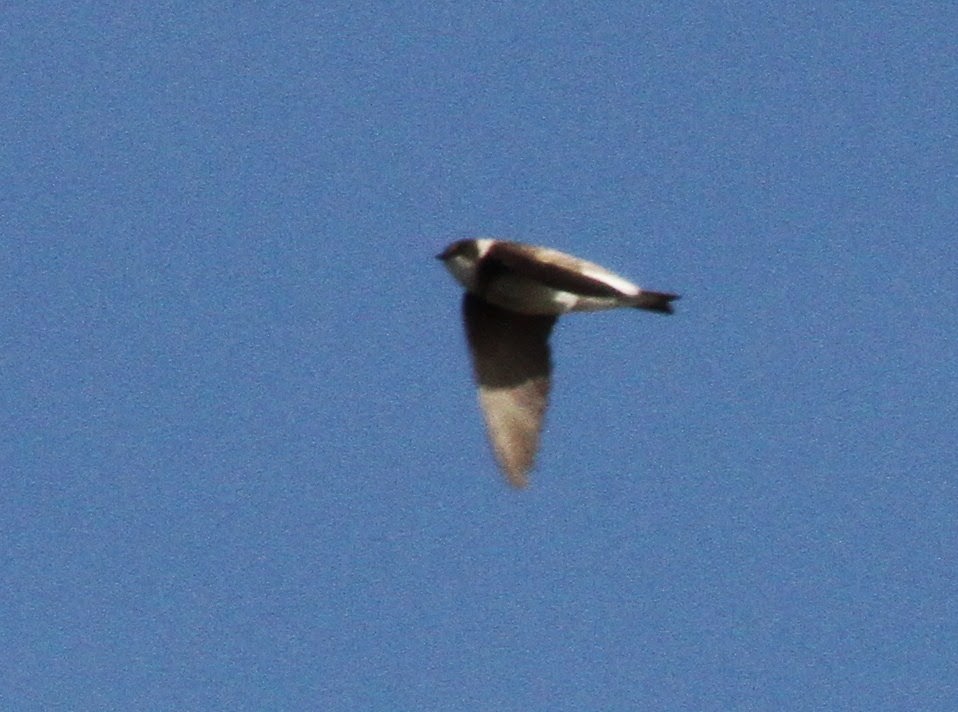 SAND MARTIN*
of the year arrived 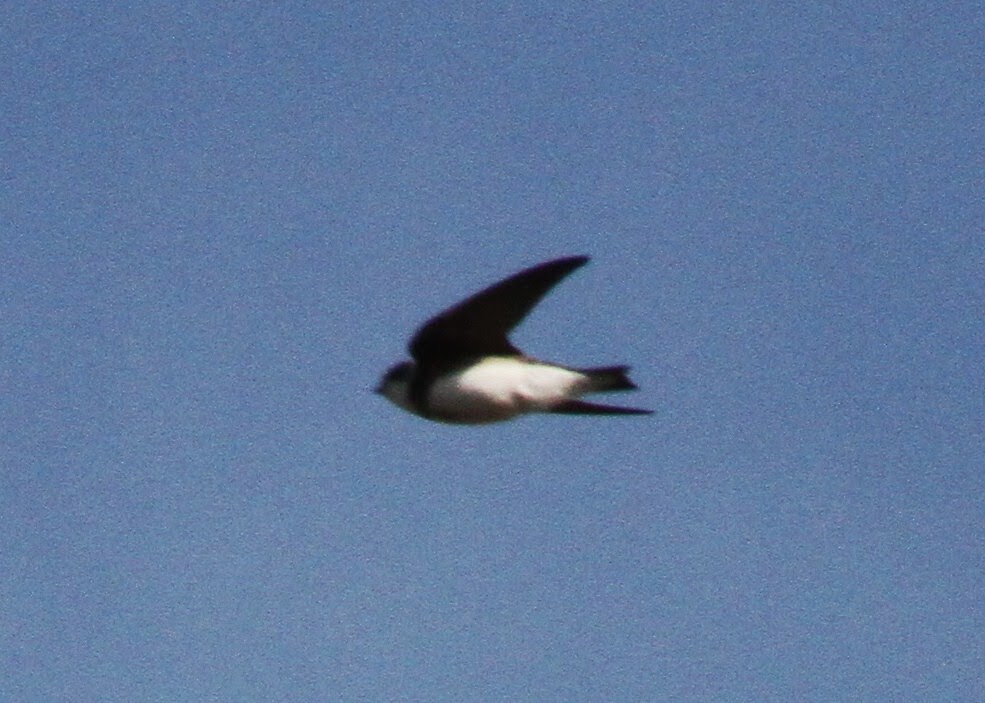 in fact c32 in all.
Various Gulls are still finding plenty to eat on the pasture already mentioned,
and visit the Lake occasionally to bathe. Among them today were both 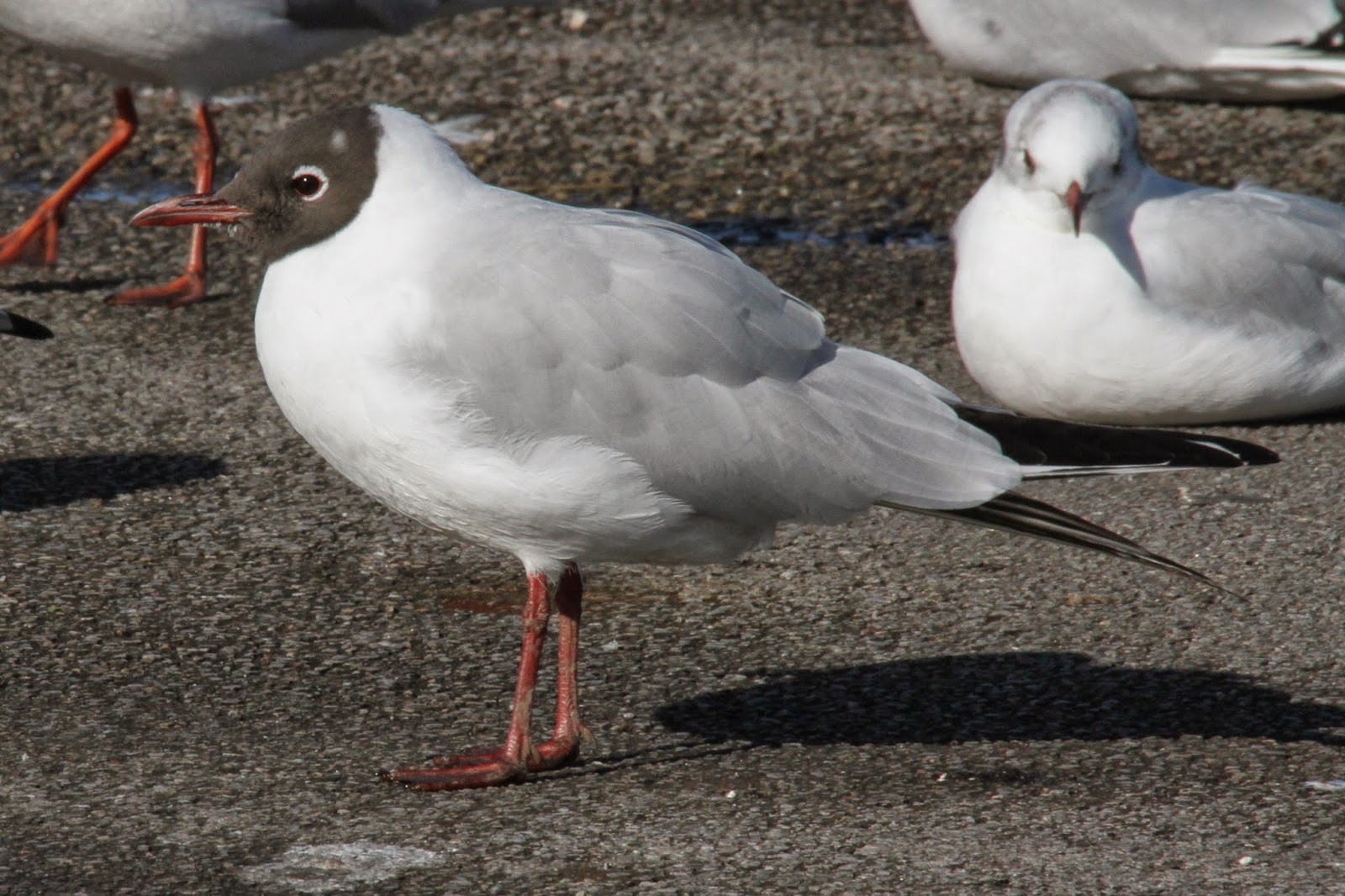 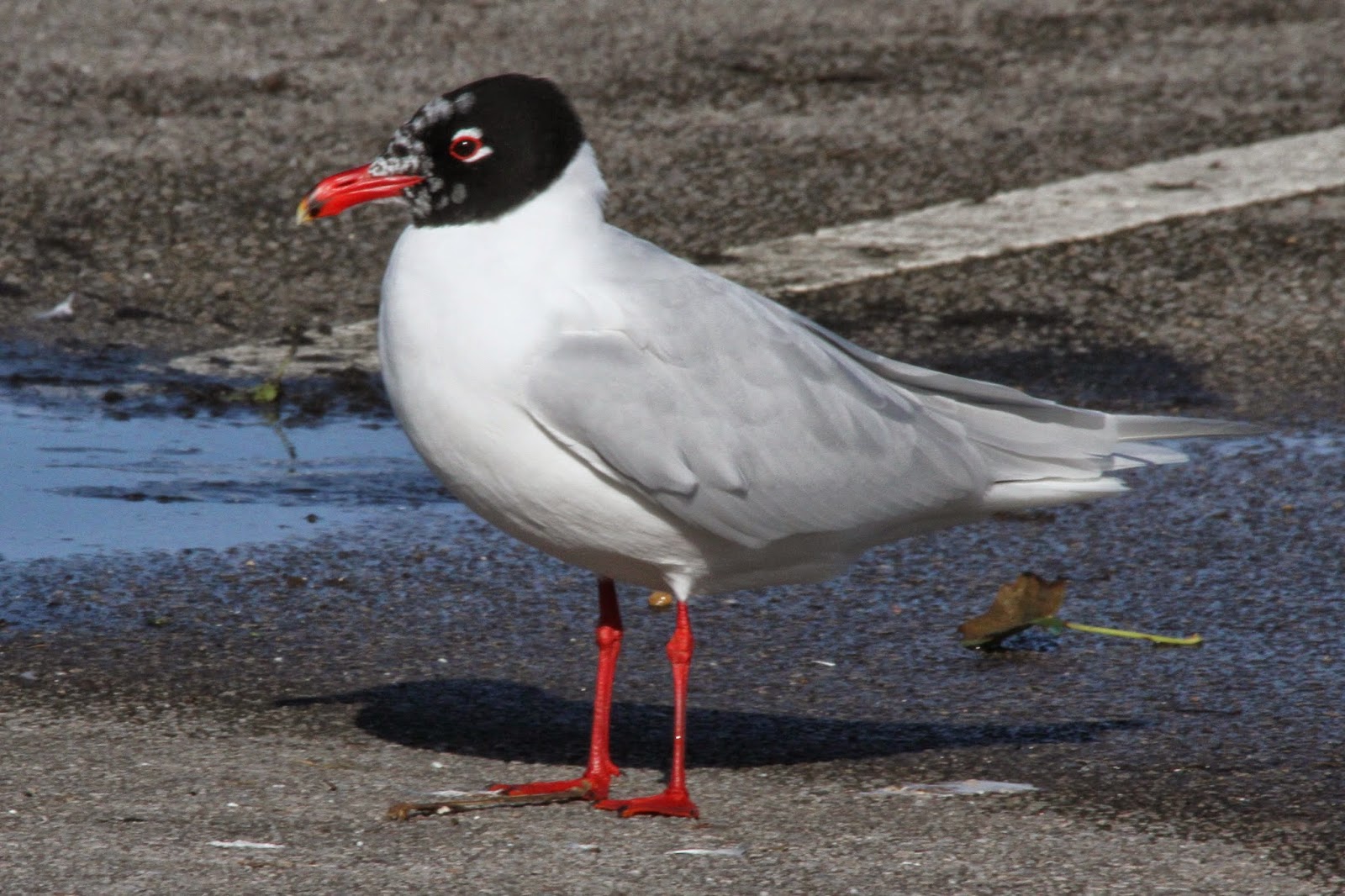 MEDITERRANEAN GULL
which 2 most pleasant passers-by showed some interest in
particularly the difference between them.
We have included these 2 images from the archive to highlight these. It should be said that Gull identification is a minefield as there are so many varying plumage changes between hatching and adulthood that only fully mature birds are shown here. We hope this helps you lovely couple! 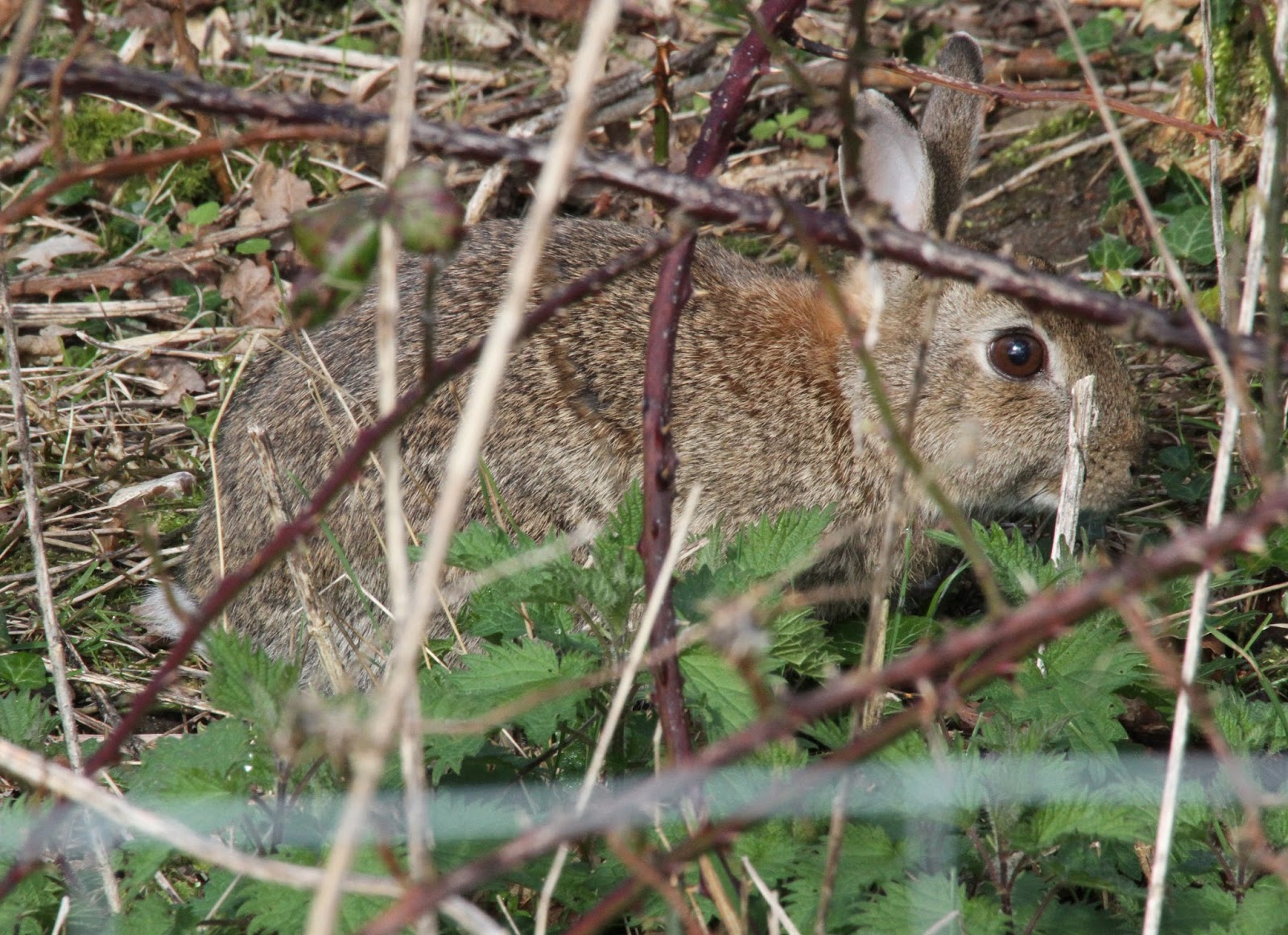 RABBIT
put in a brief appearance before the first 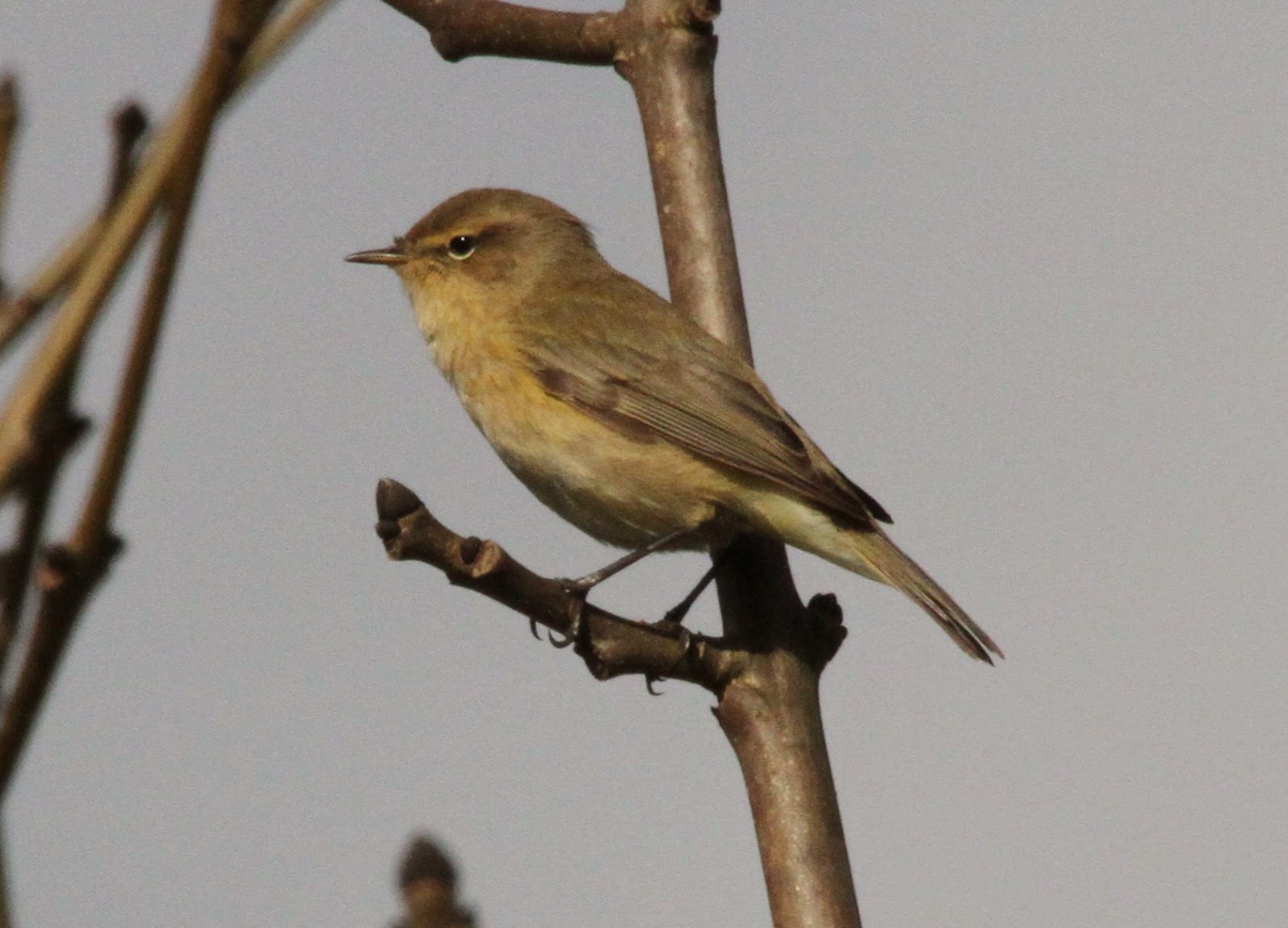 (Common) CHIFFCHAFF
was seen but heard on leaving the car.
Note:- One thing we avoid like the plague here at the Bagsy Blog is trying to be a Clever Dick or an Expert as either can be quickly followed with a "hoist by ones own petard". However, it was thought that this and the following sighting would be of more interest to the reader with a short explanation. 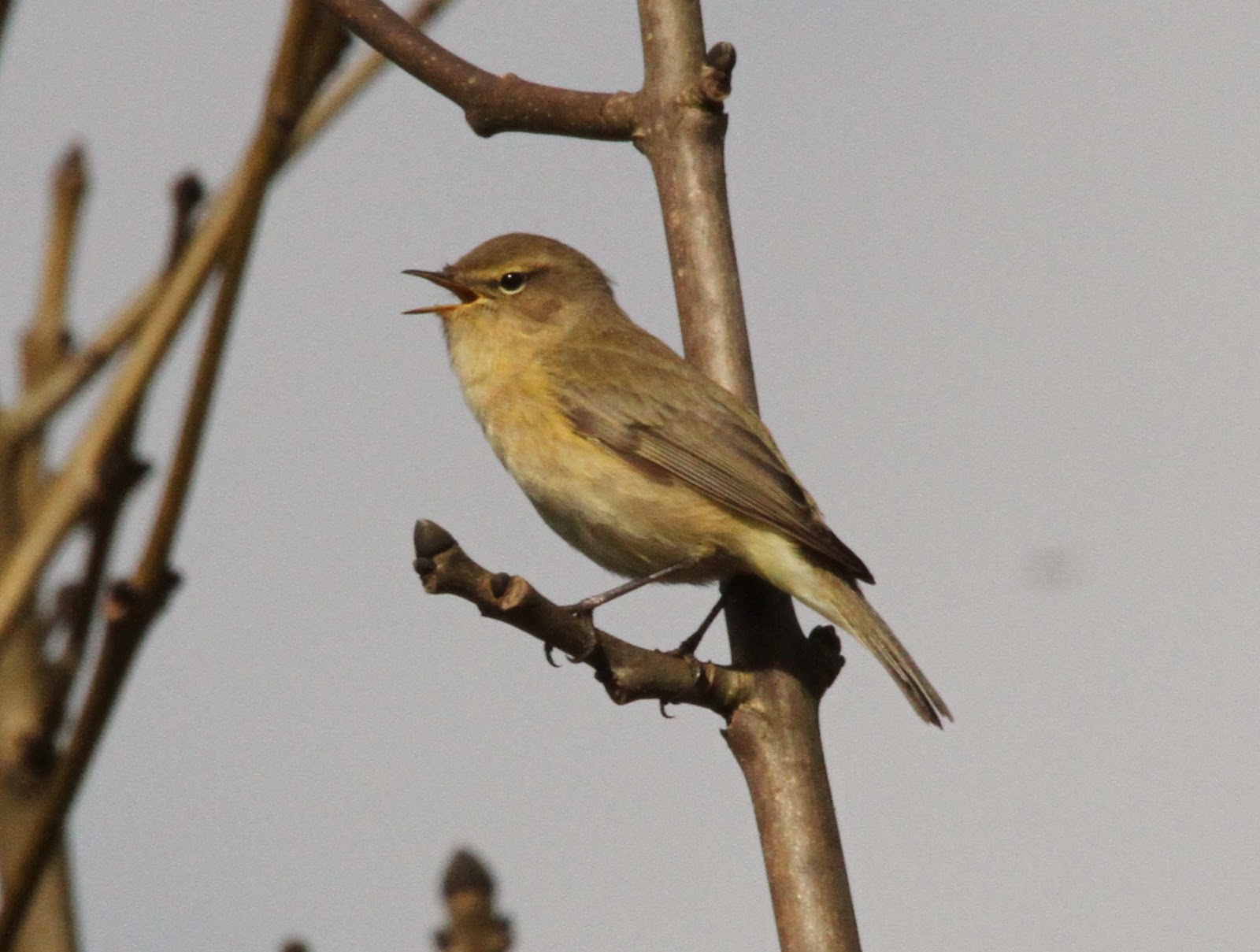 Usually referred to as simply CHIFFCHAFF in this instance 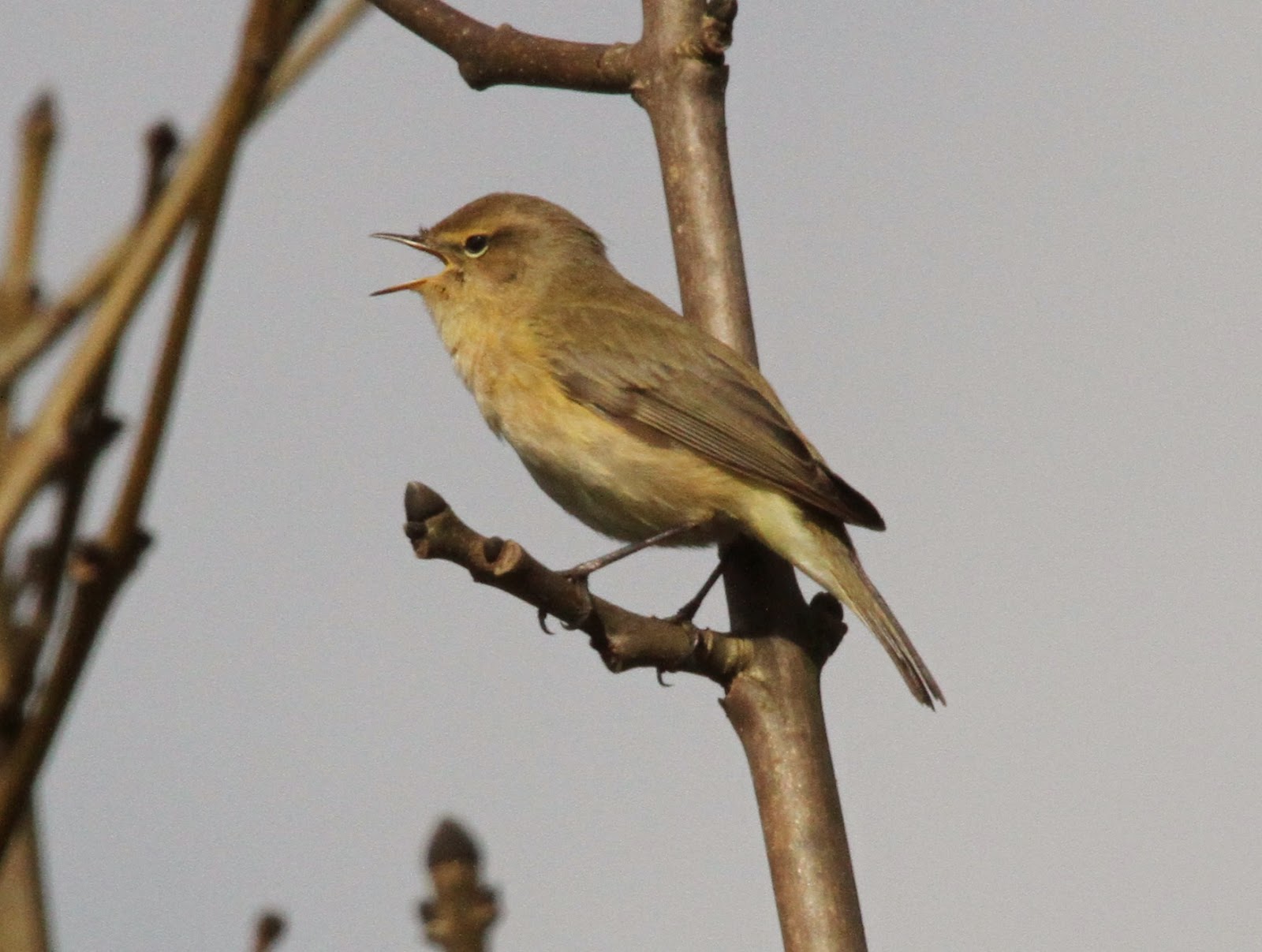 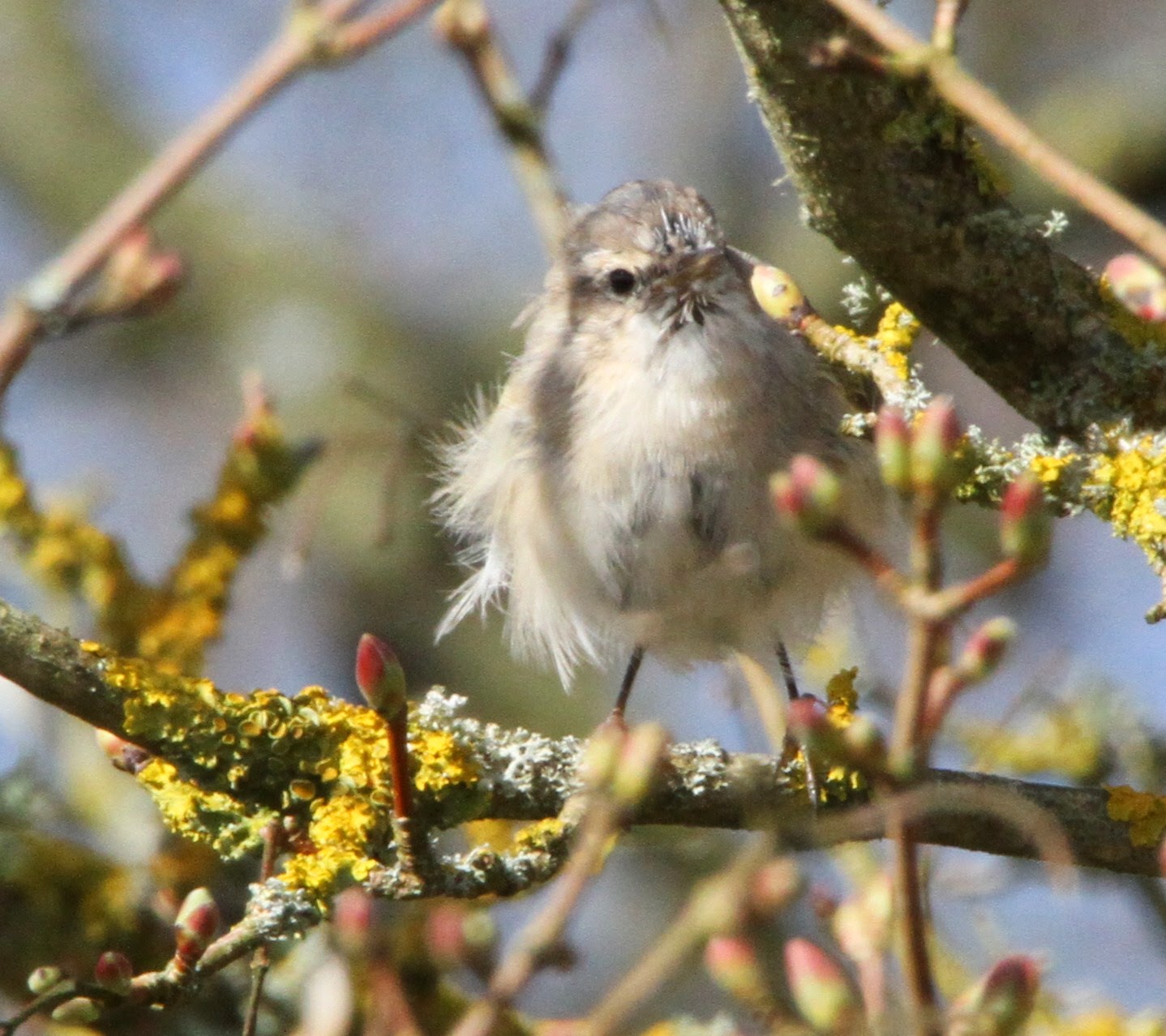 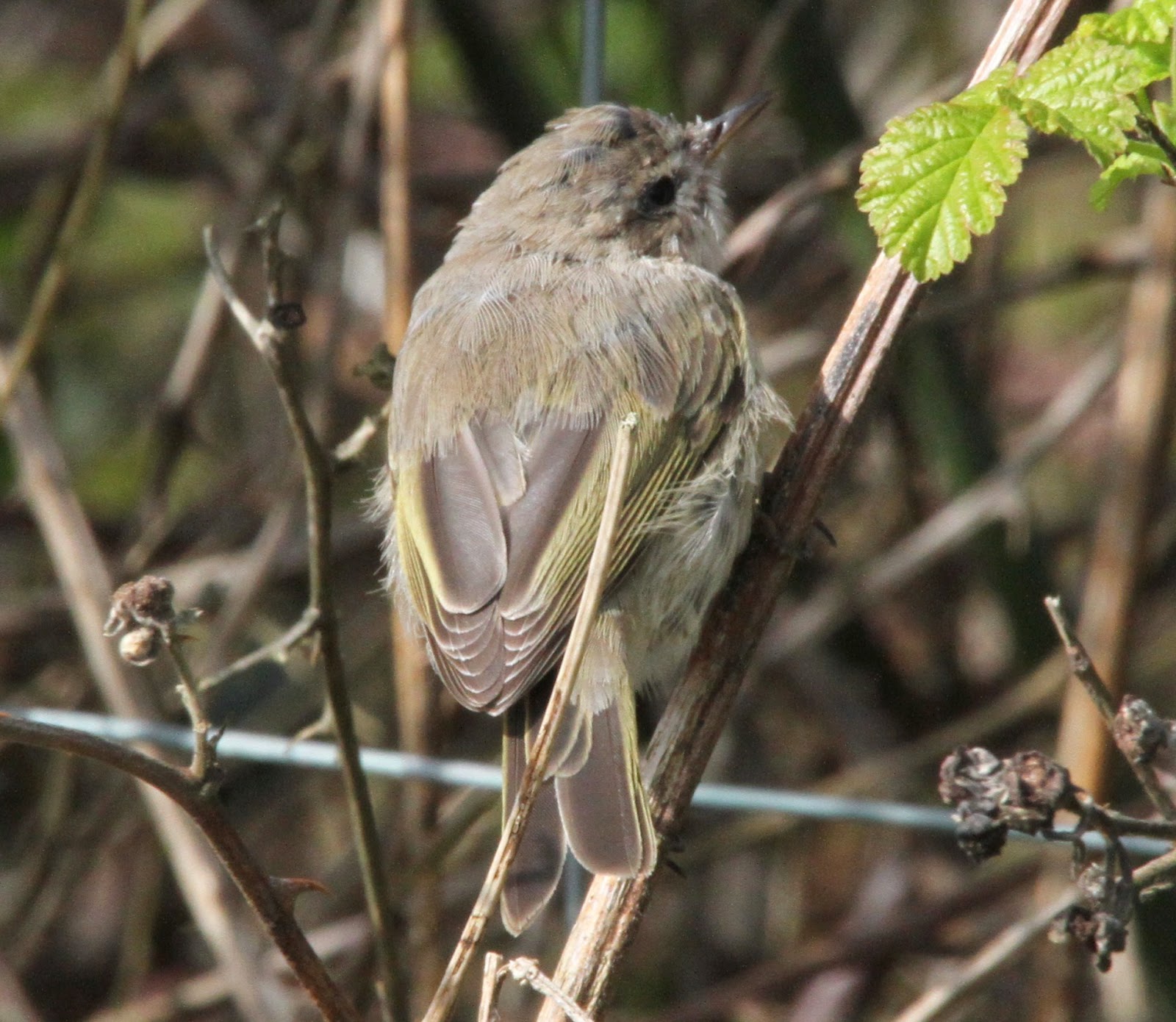 one of 2 seen at the same spot today. 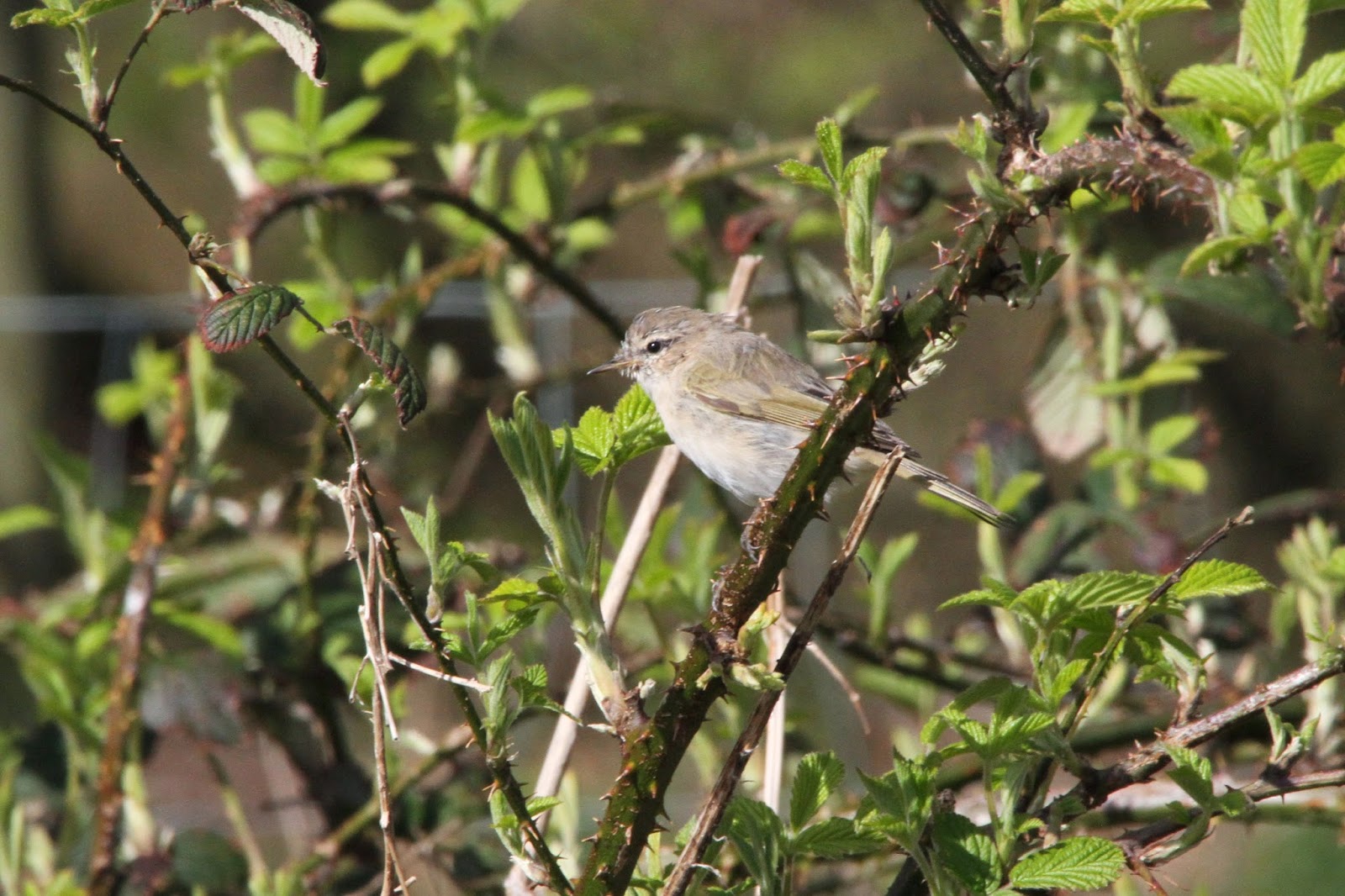 The second looked a little more preened but either way this occasional
visitor from the east is always a subspecies worth seeing. 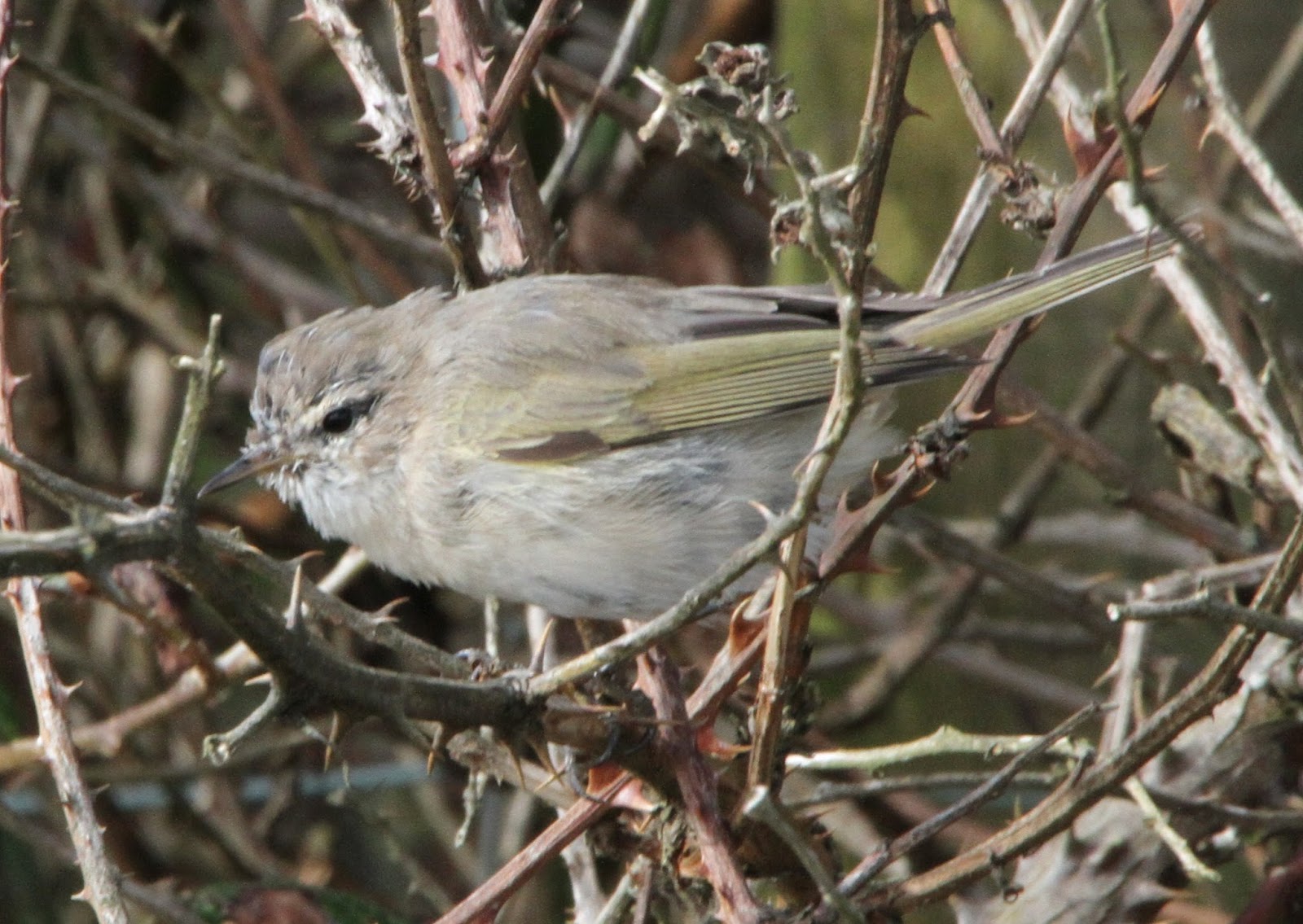 In Latin the word tristis is defined as 'mournful', aptly describing
the voice of Siberian Chiffchaff against the jaunty and cheerful chiff-chaff
song of its Eurasian cousin.
This had been a most interesting visit followed by another to a neighbouring property back at Parley. My arrival was heralded by small-arms fire, not I hastened to add of the 21 Gun variety, but more like clay-pigeon shooting at a nearby farm. This didn't seem to be to the liking of the birds on the large pond and waterlogged grass, but gave a chance to capture some of the c11 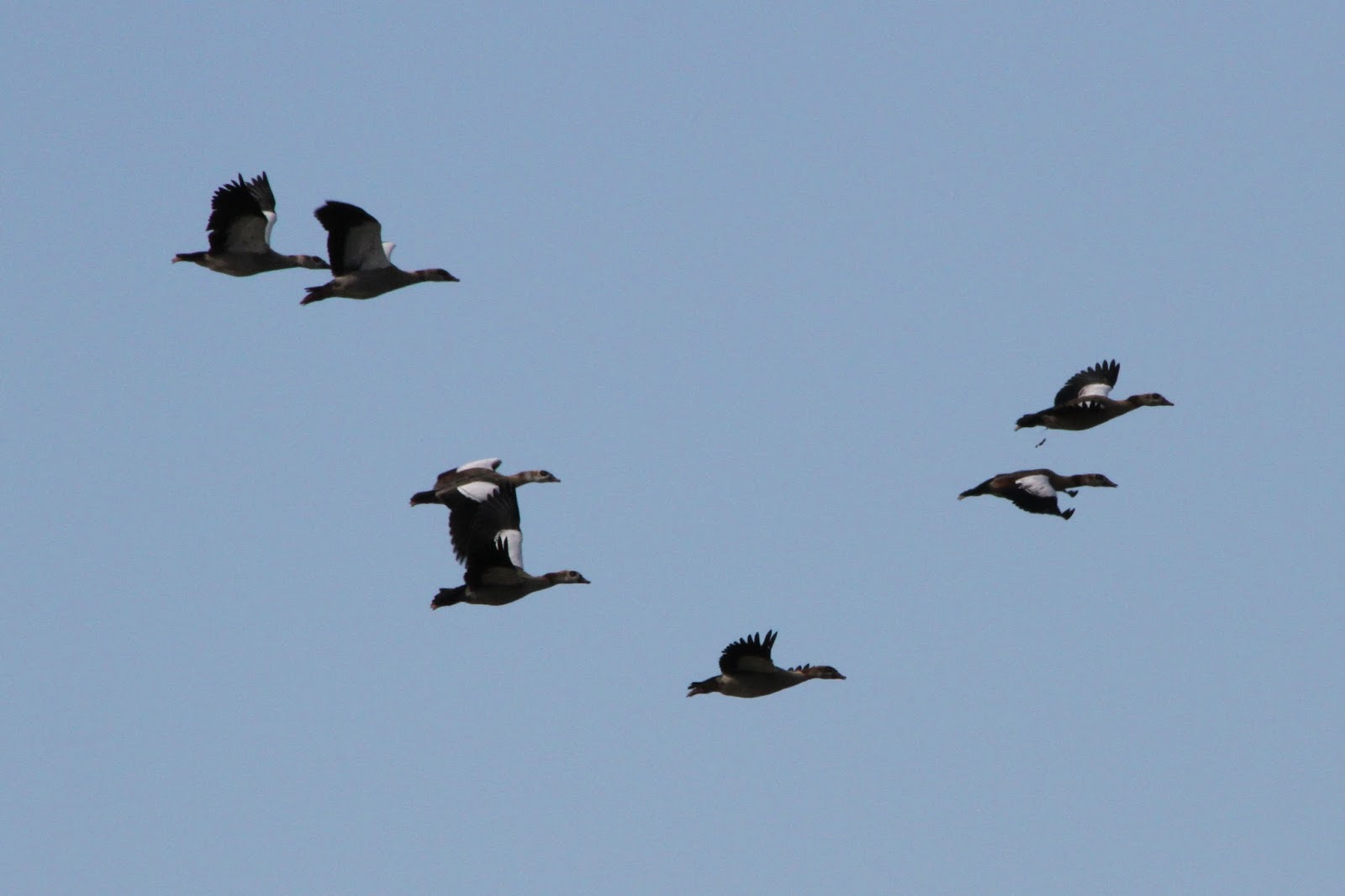 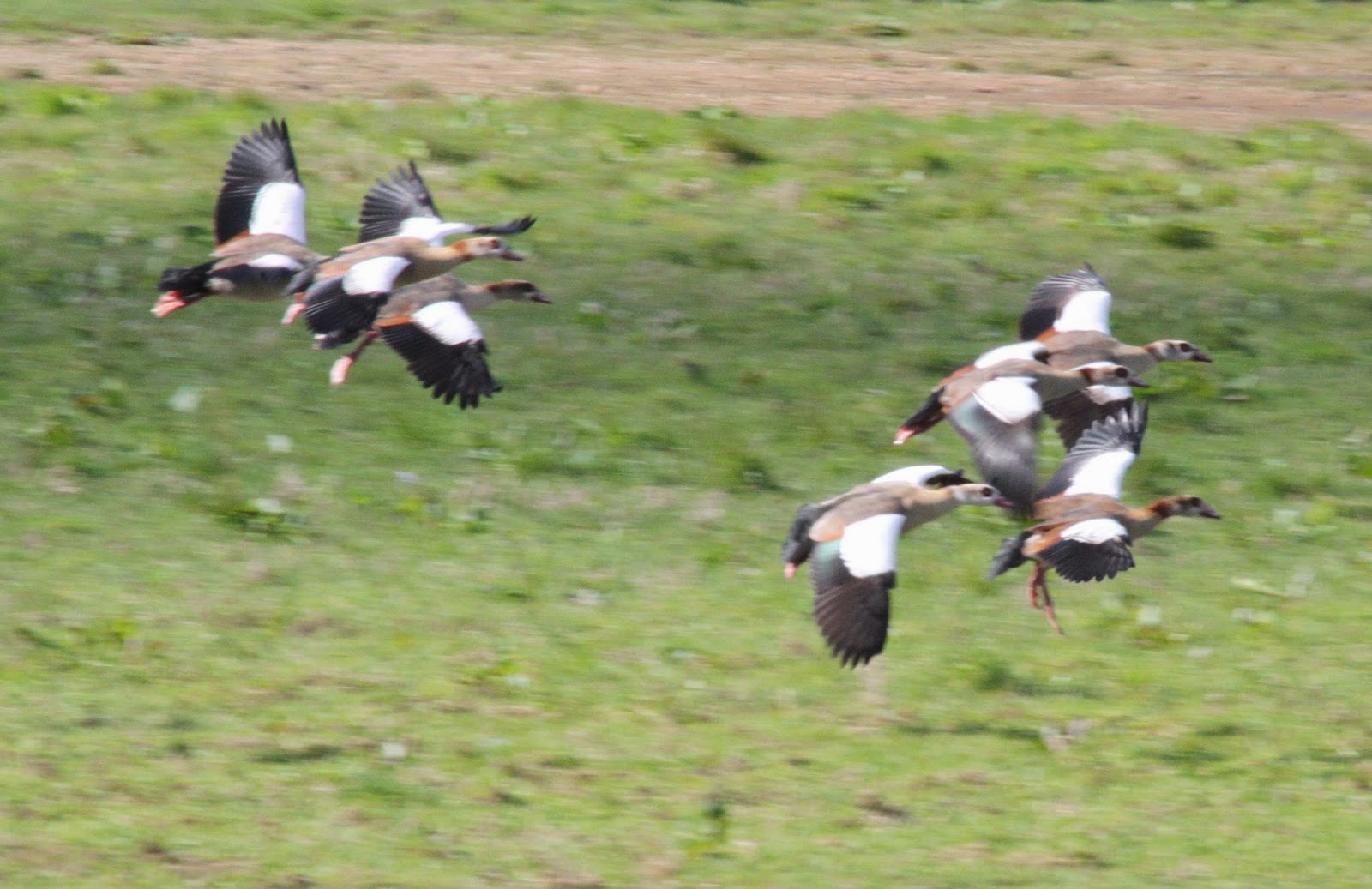 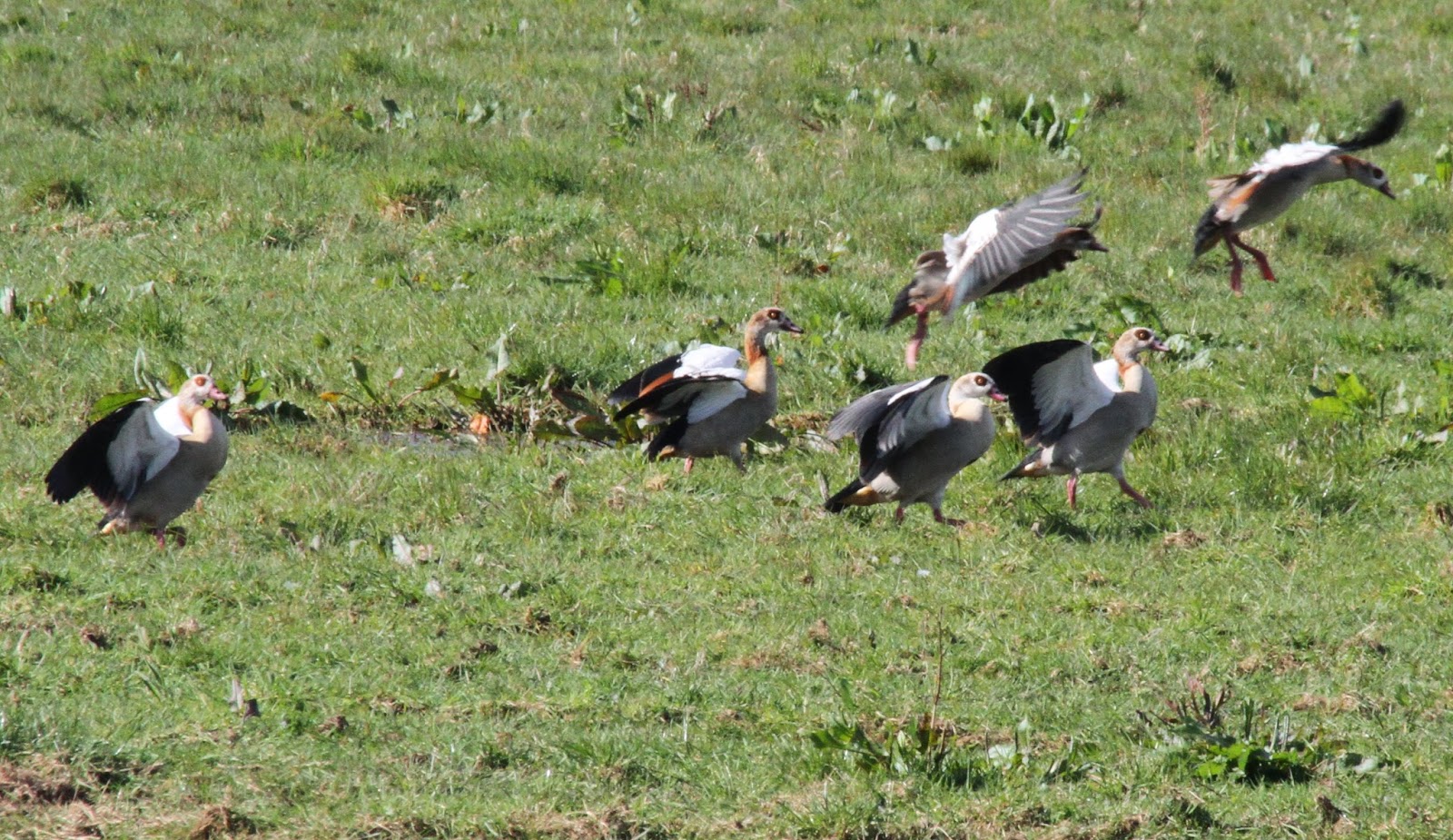 'in flight'.
Other good news included a record count of 3 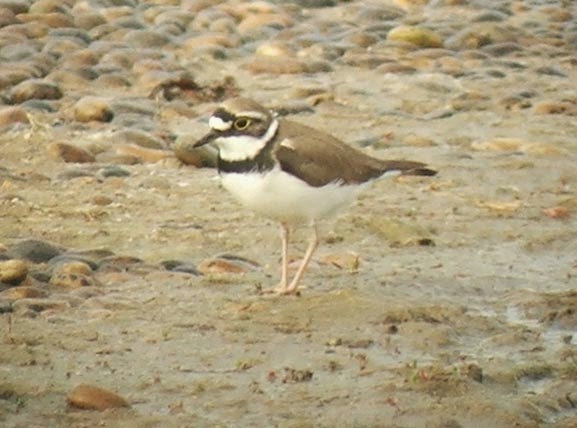 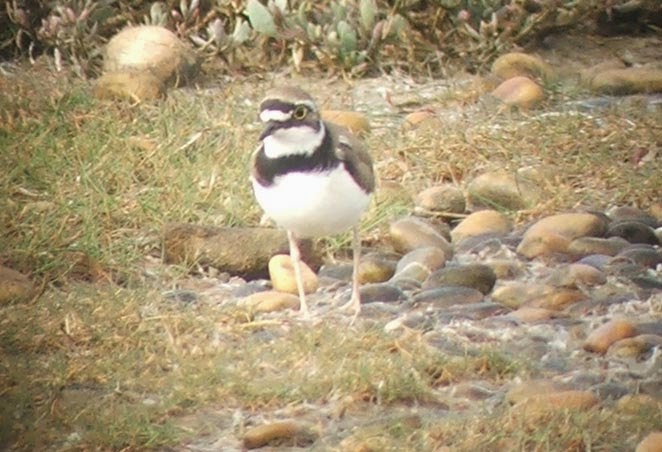 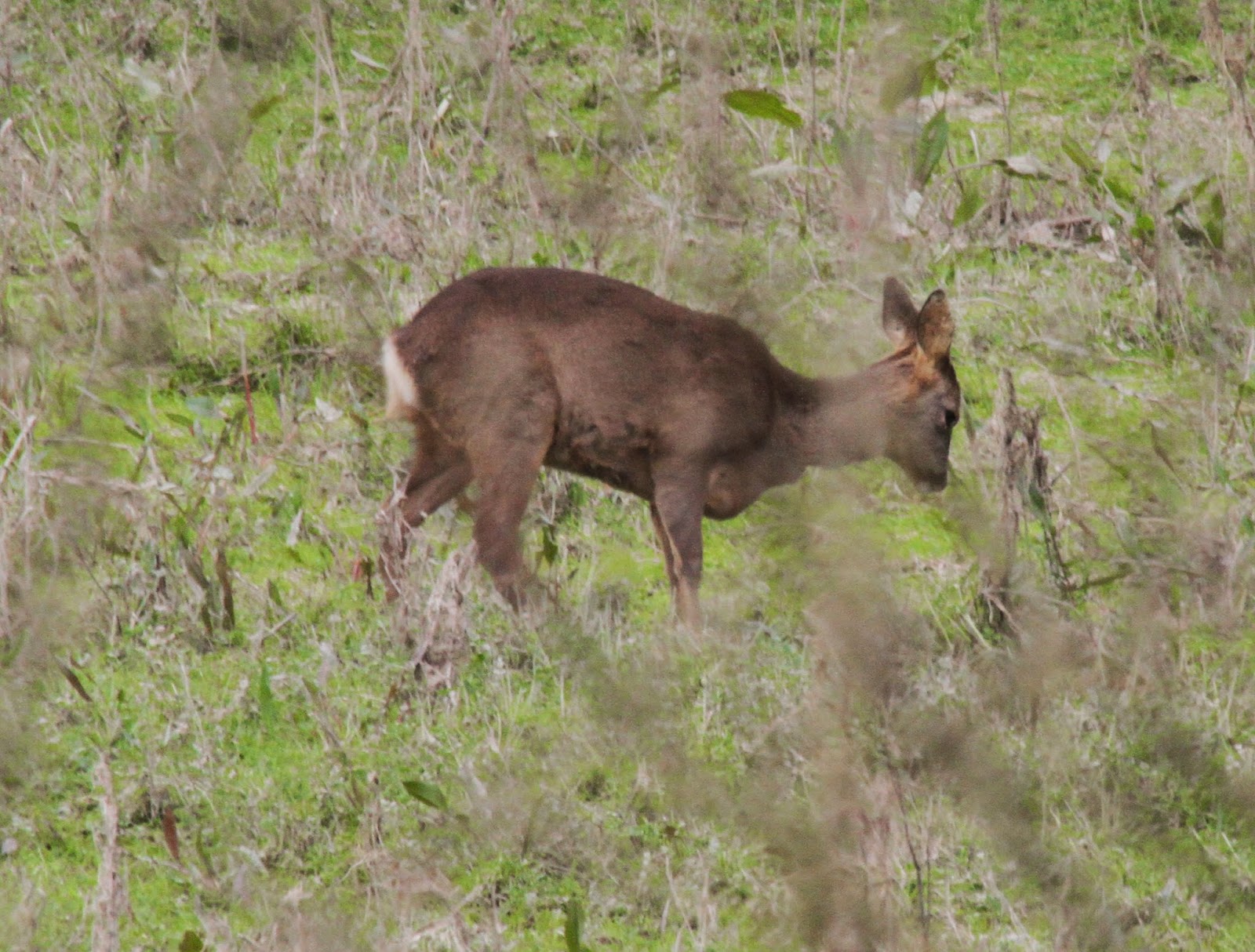 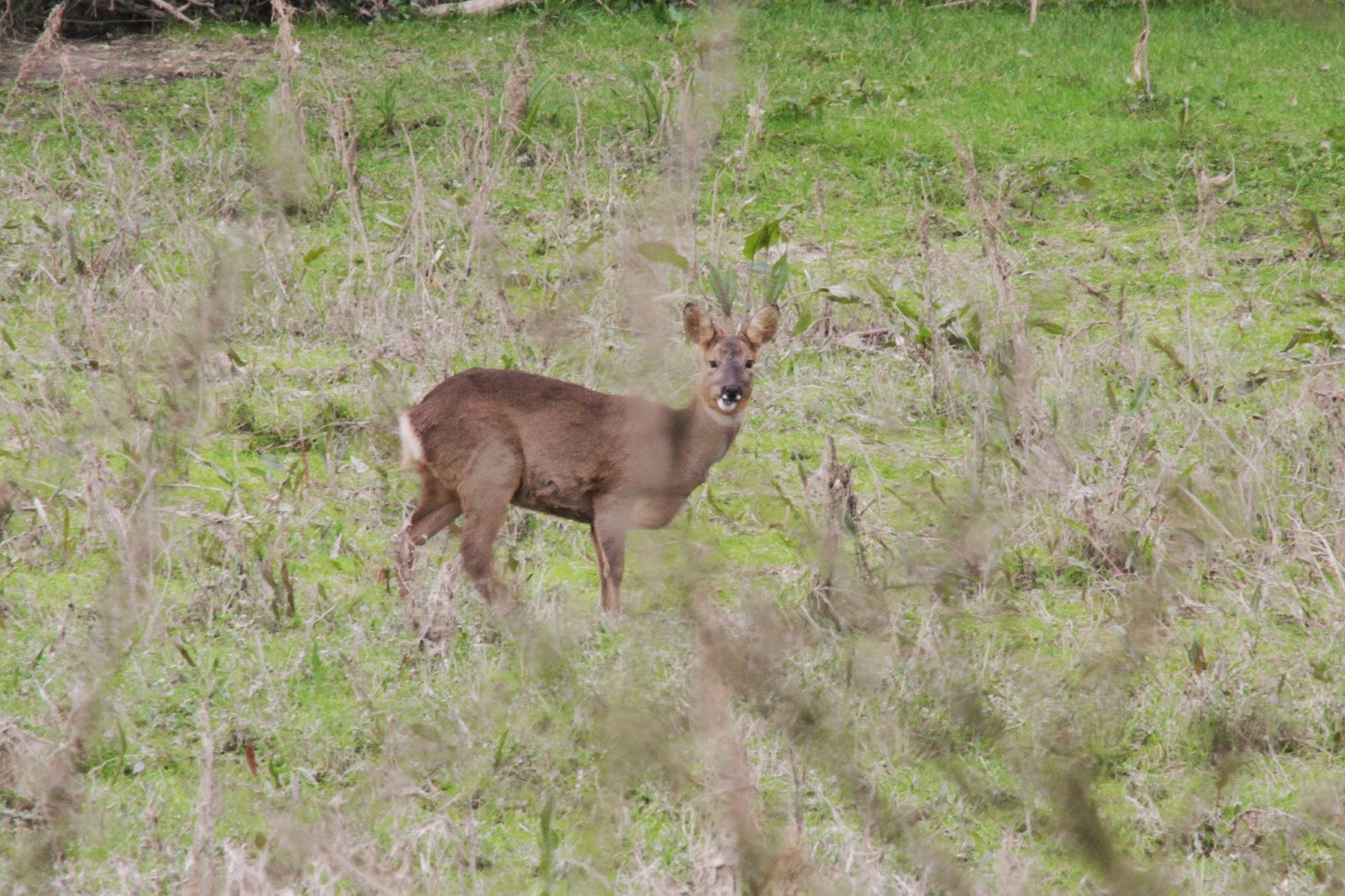 c5 ROE DEER
which swam across the small lake. Why no photo?
The camera was 200 yards away in the car!