April, Come She Will - Simon and Garfunkel

There is a plan in place for April Fool's Day to increase that Ongoing Month List by maybe as many as 6 species, which was originally thought best started at Parley. Since then, and with other options opened, it became obvious that Weymouth would be more practical and advantageous starting point so I booked 2 nights at the most comfortable Sea View Bed and Breakfast on Weston Street, Portland. Having fallen behind with Posts a day or two it should be said that this offering relates to Sunday the day we advanced our clocks by one hour. Having run all 3 Moth Traps overnight, it was priority to record and release all Insects before proceeding further. Ironically, the very day you want to make an early start the numbers within had crept even nearer the 'three figure' mark with 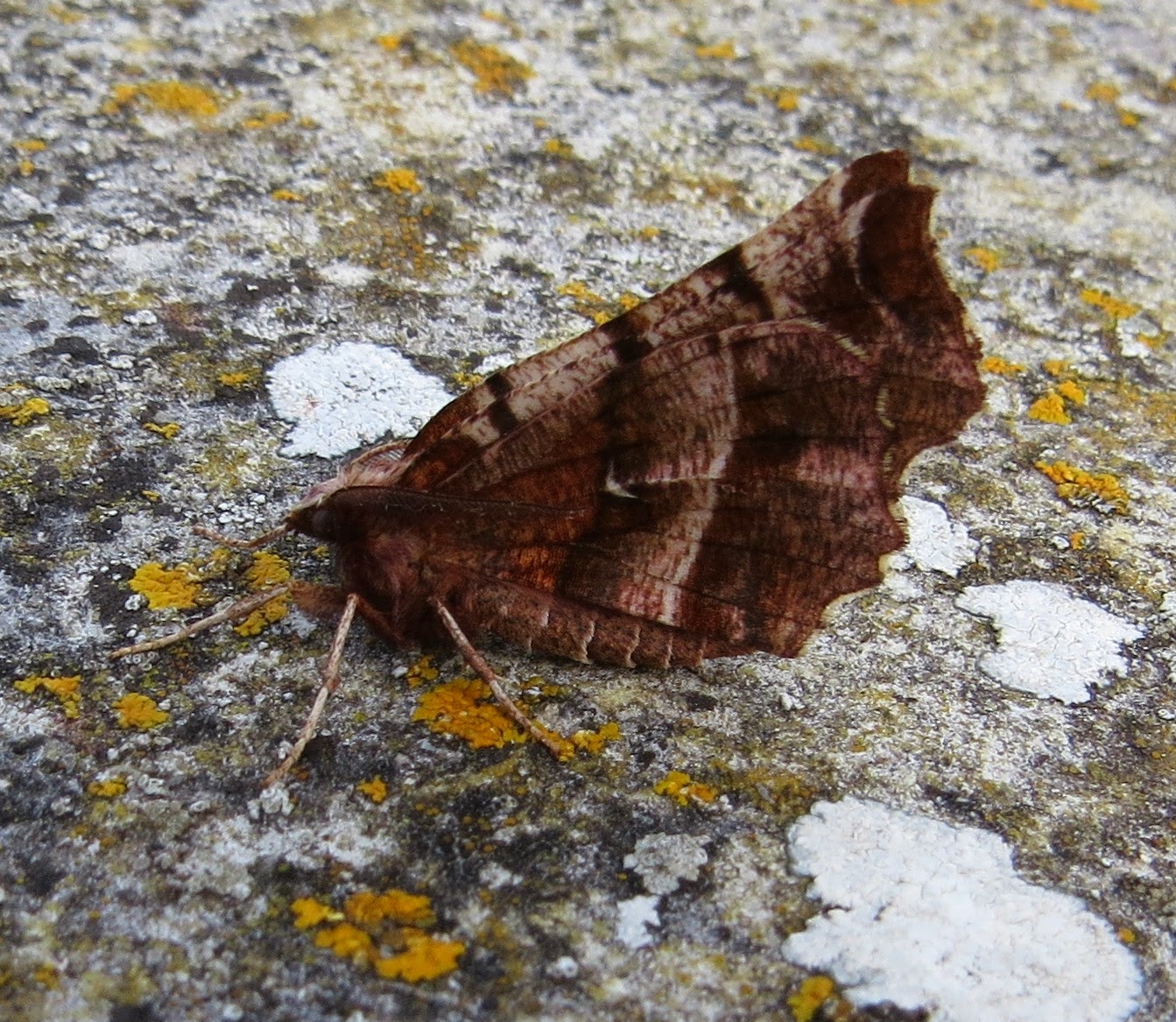 EARLY THORN
being new to the property, 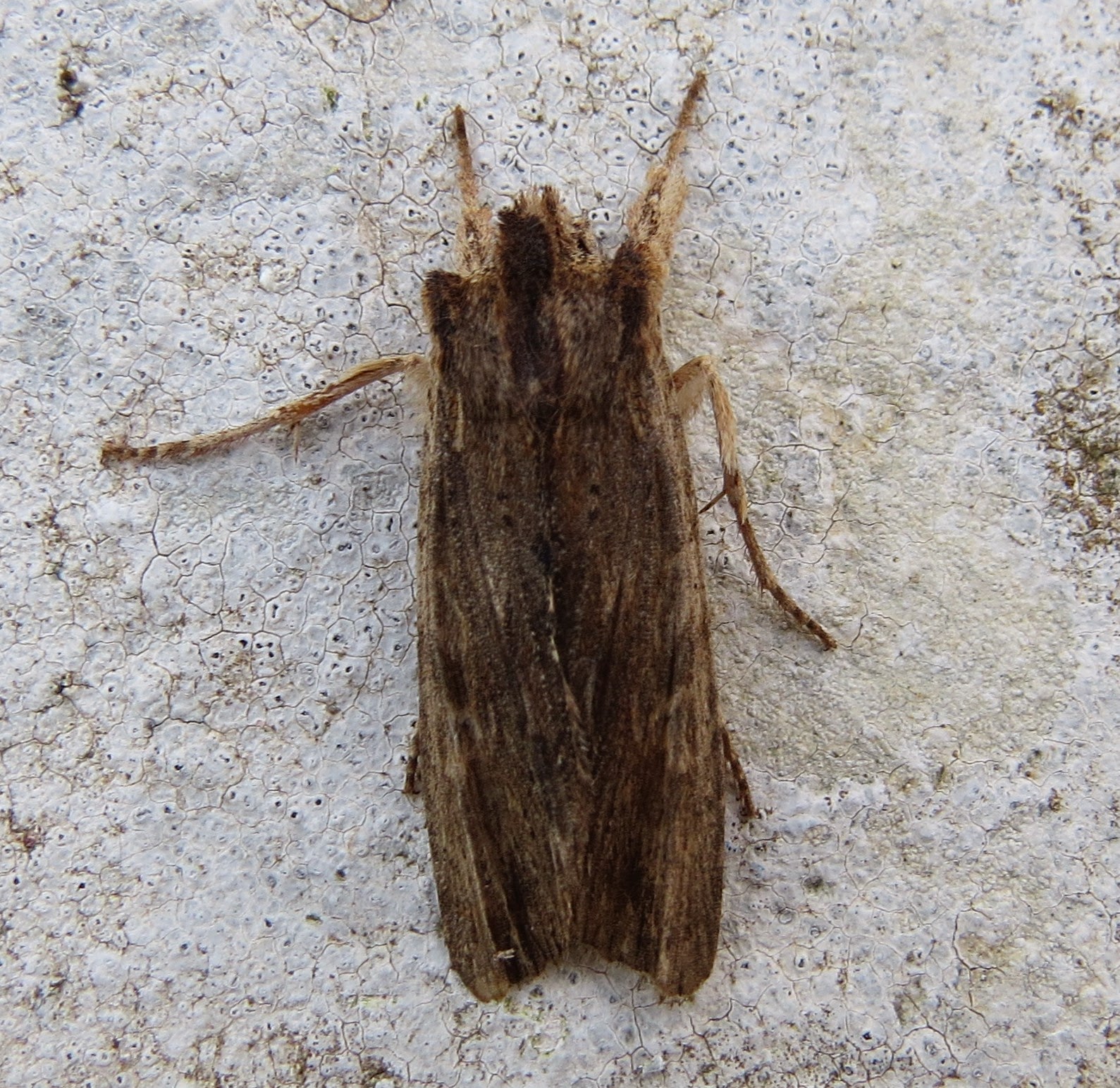 TAWNY PINION
the first of the year, while 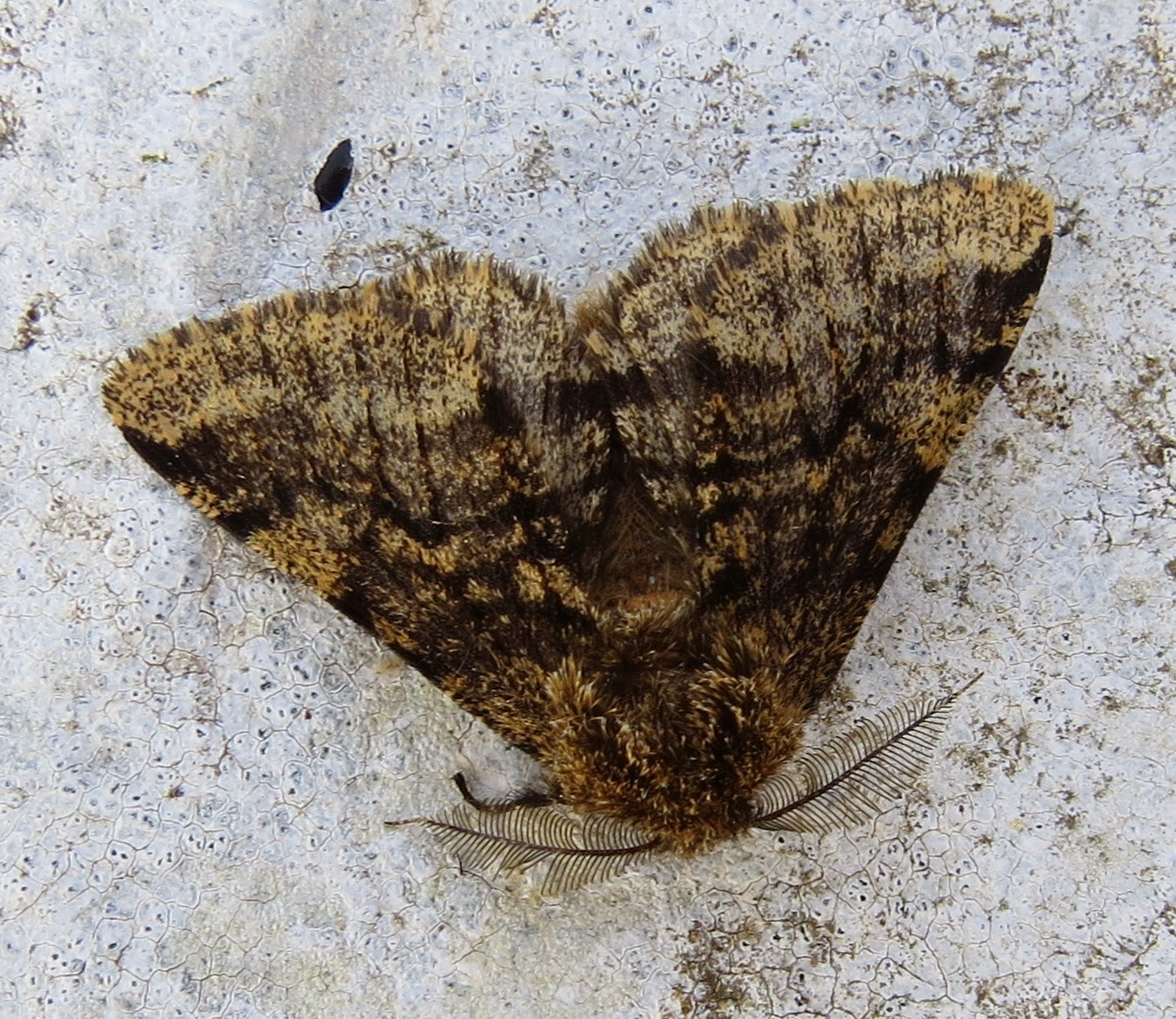 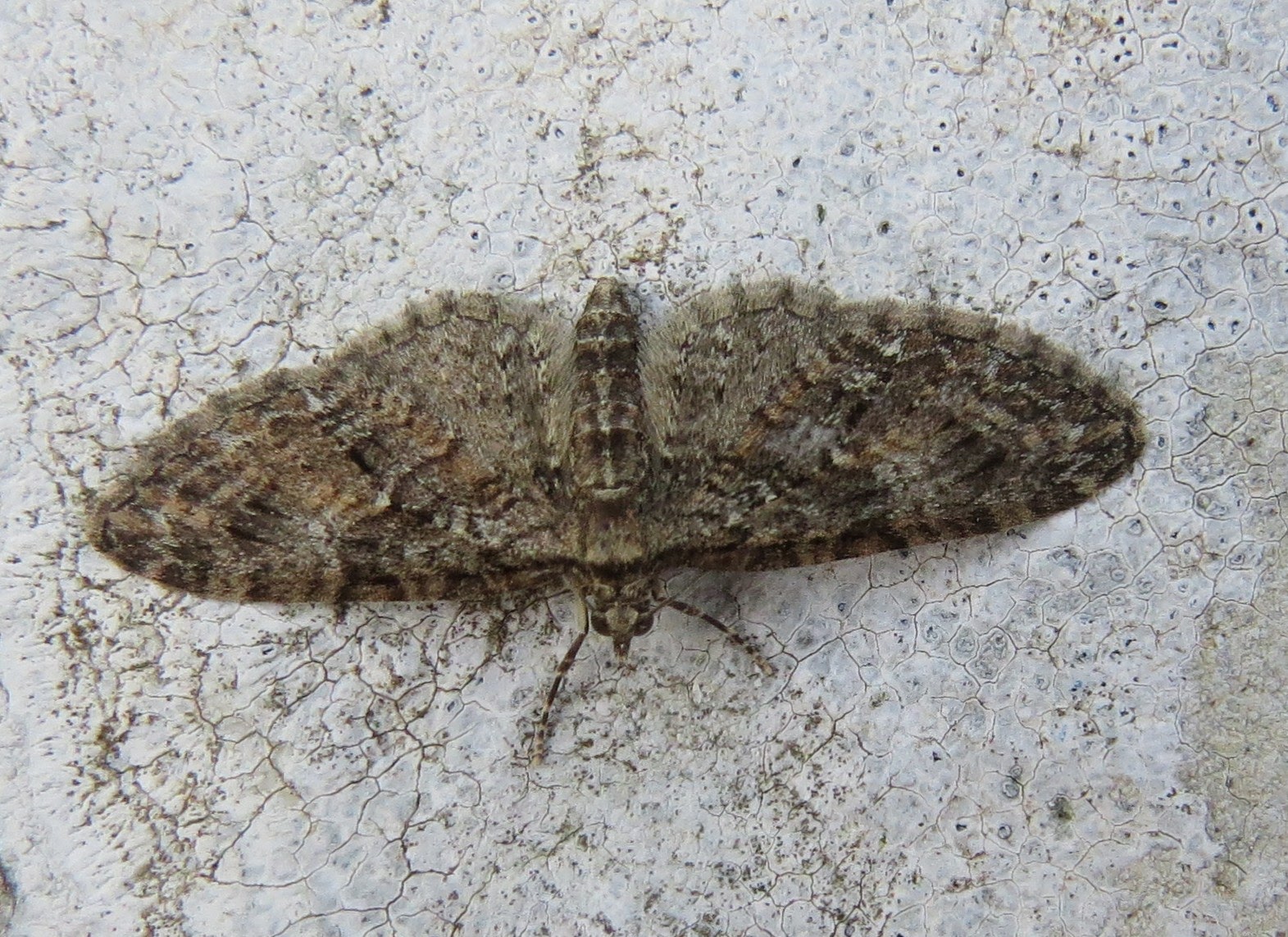 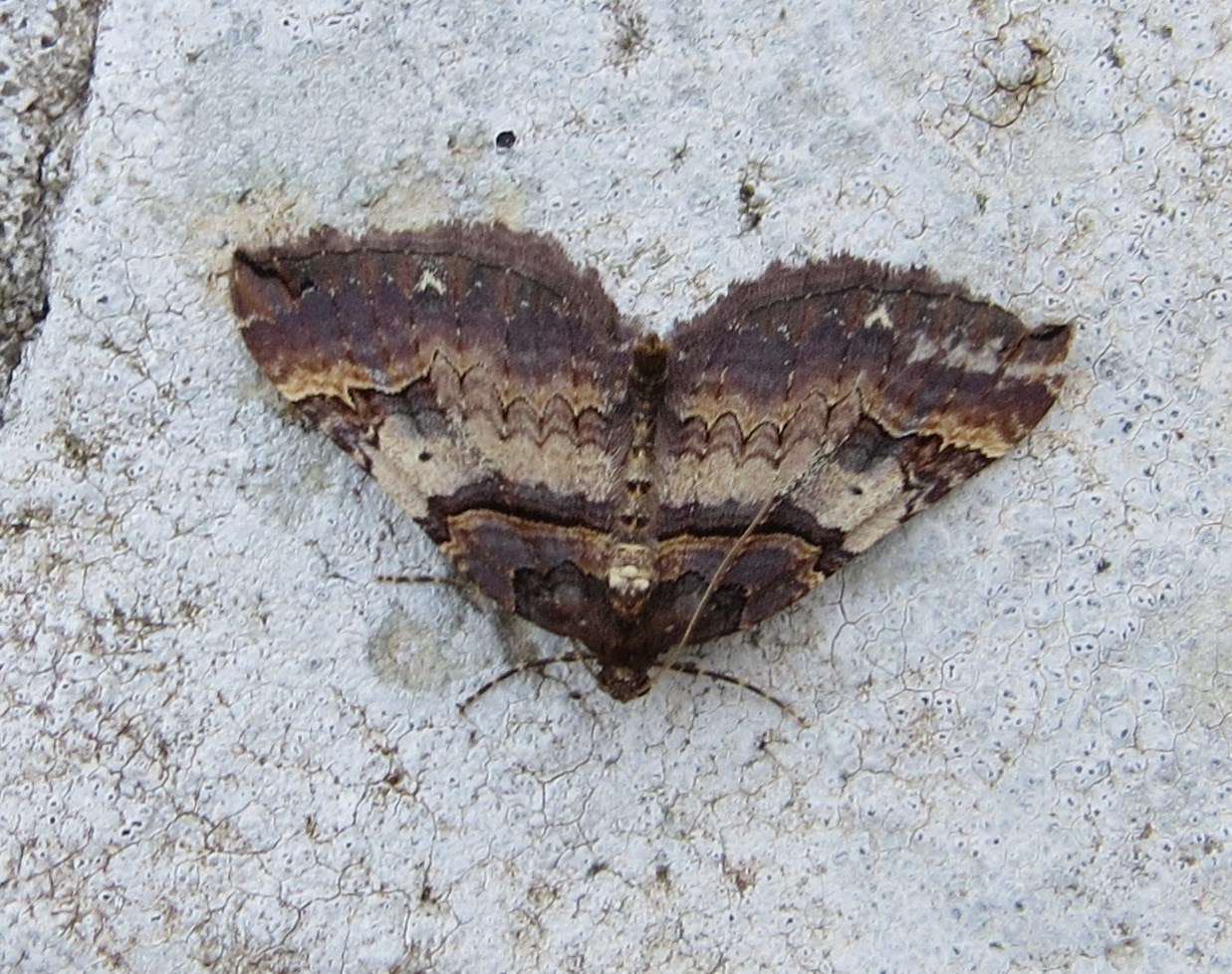 SHOULDER STRIPE
were new to both the property and myself.
Not a bad haul for so early in the year, 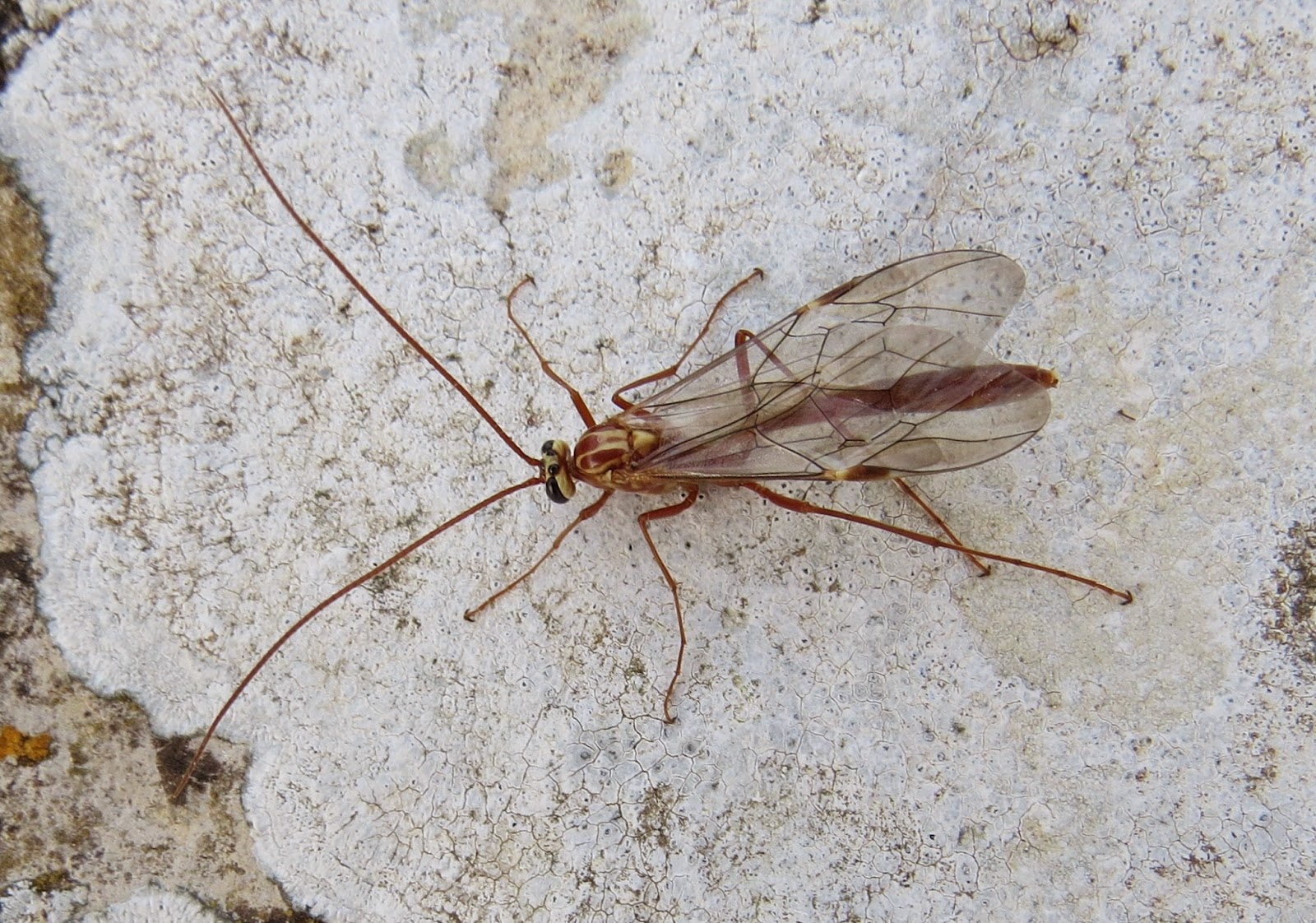 and so to Portland where the tide was very high, so reason to pass Ferry Bridge.
A walk the length of Barleycrates Lane, to the cliff, set the standard
for the day - a BLANK! while the news from the 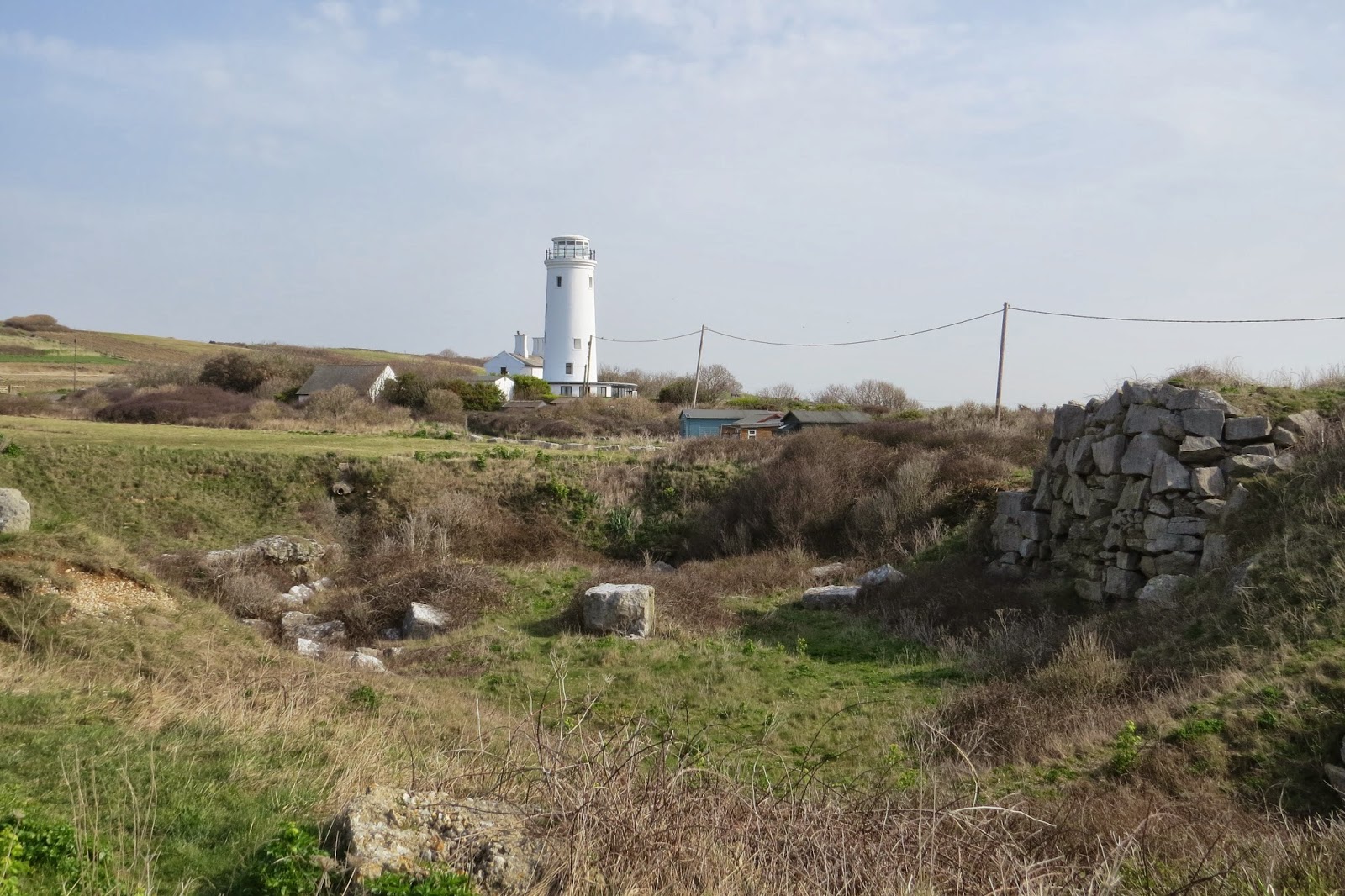 PORTLAND BIRD OBSERVATORY
(seen from the Obs Quarry) was much the same bird-wise.
Otherwise there were a couple of very interesting items on the table. 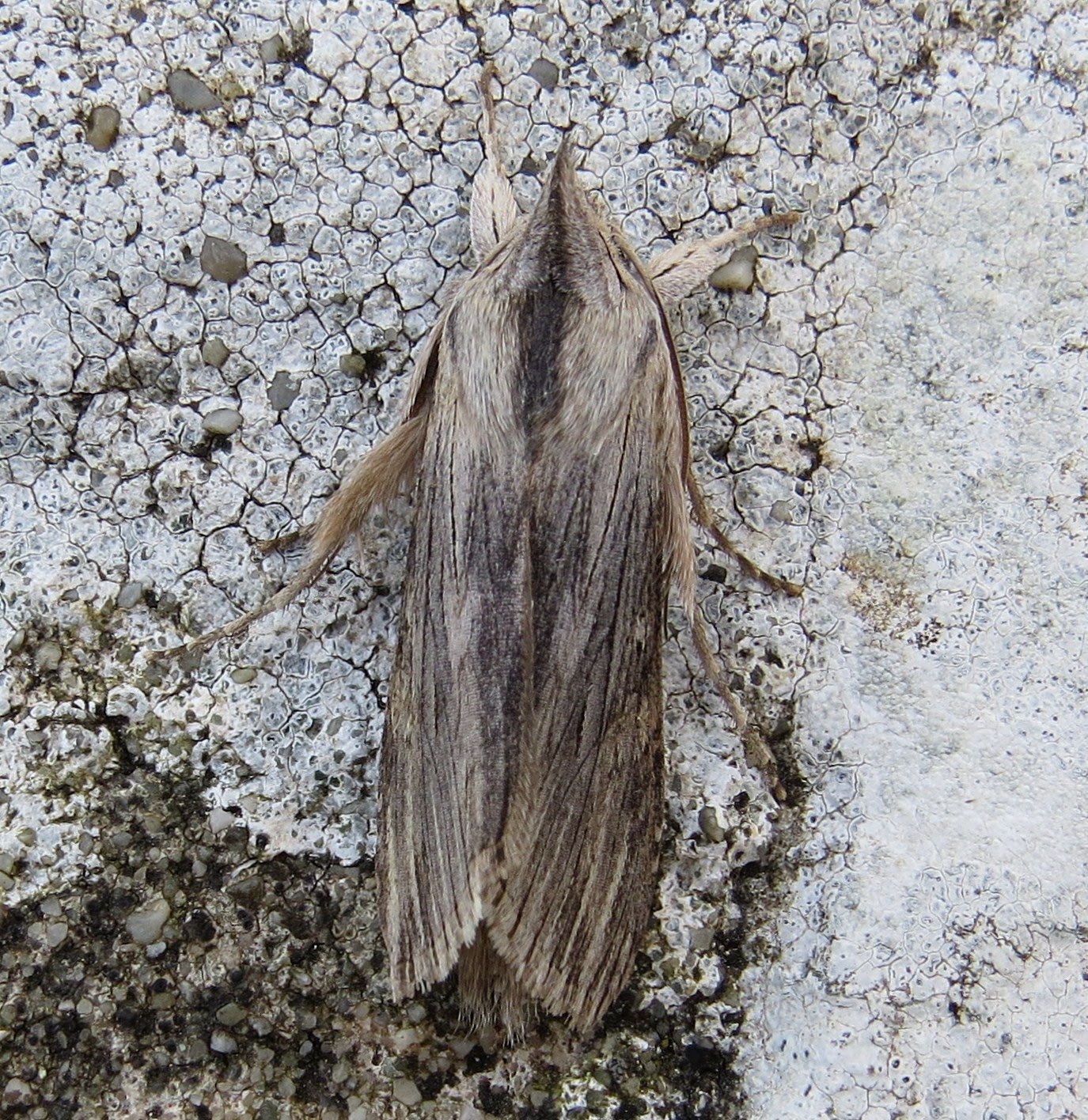 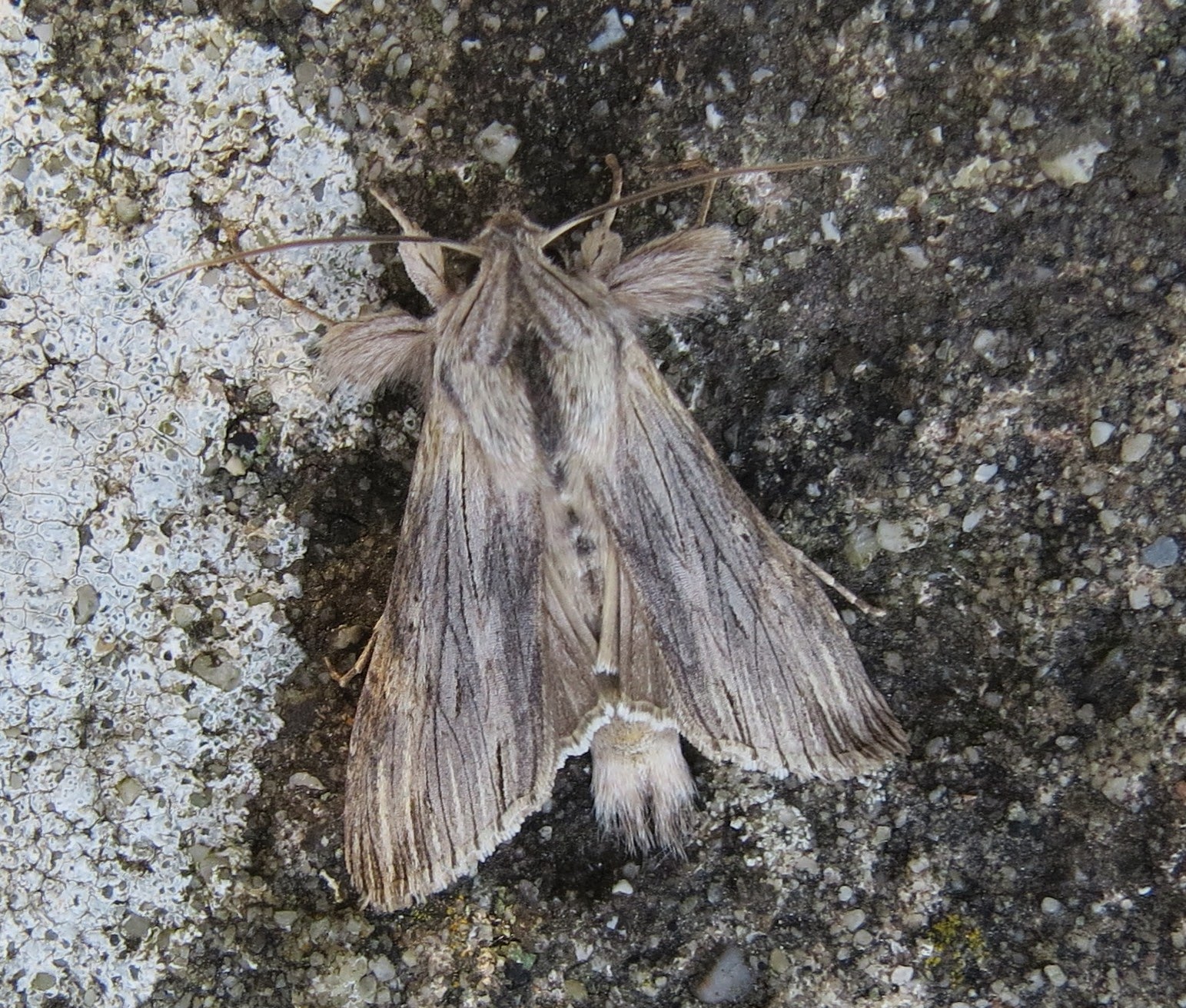 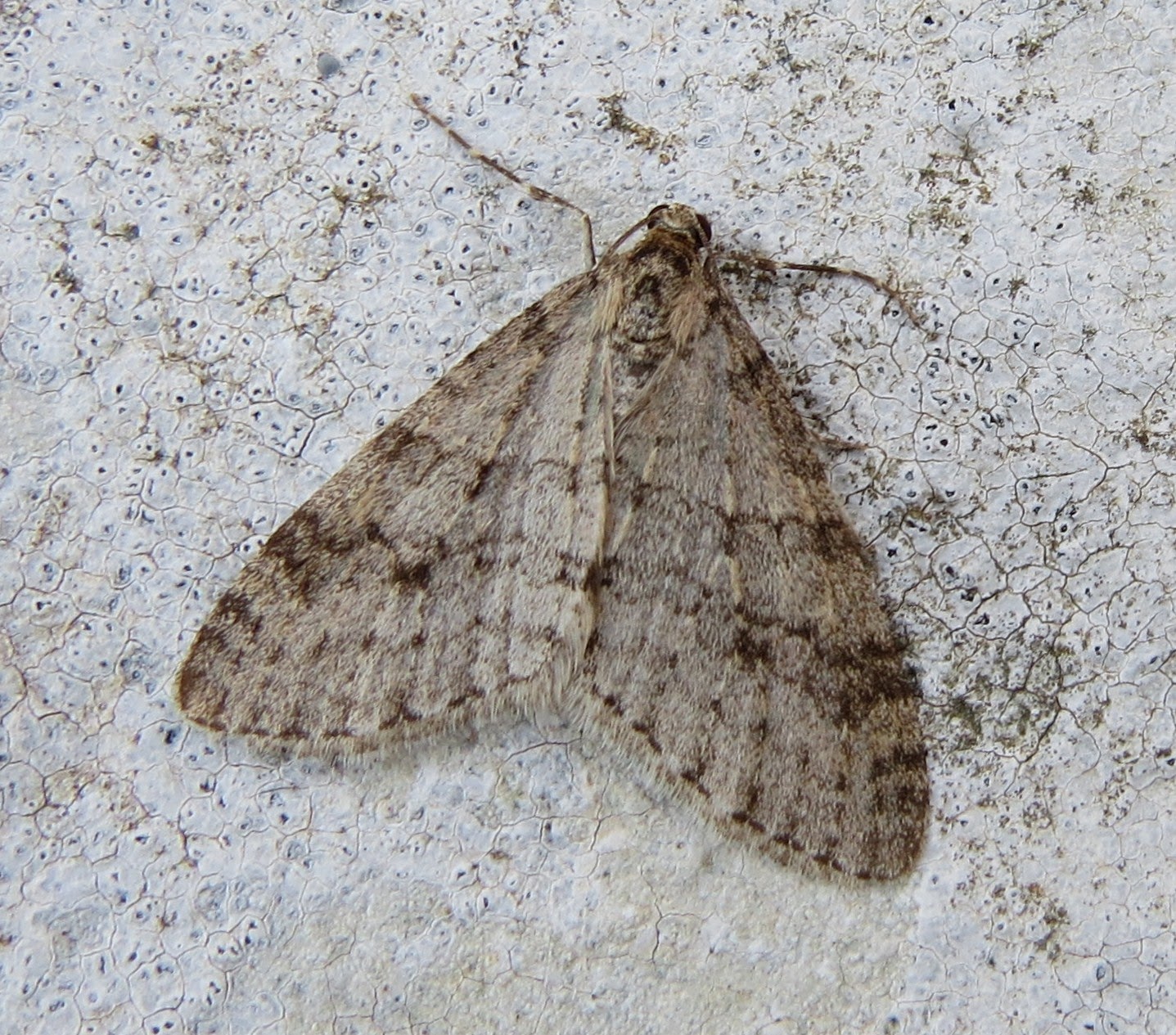 EARLY TOOTH STRIPE
both of which I am yet to catch anywhere.
Hope you skipped that bit Mr Honebon and now for a few birds.
Trust you and Wendy are well Michael? 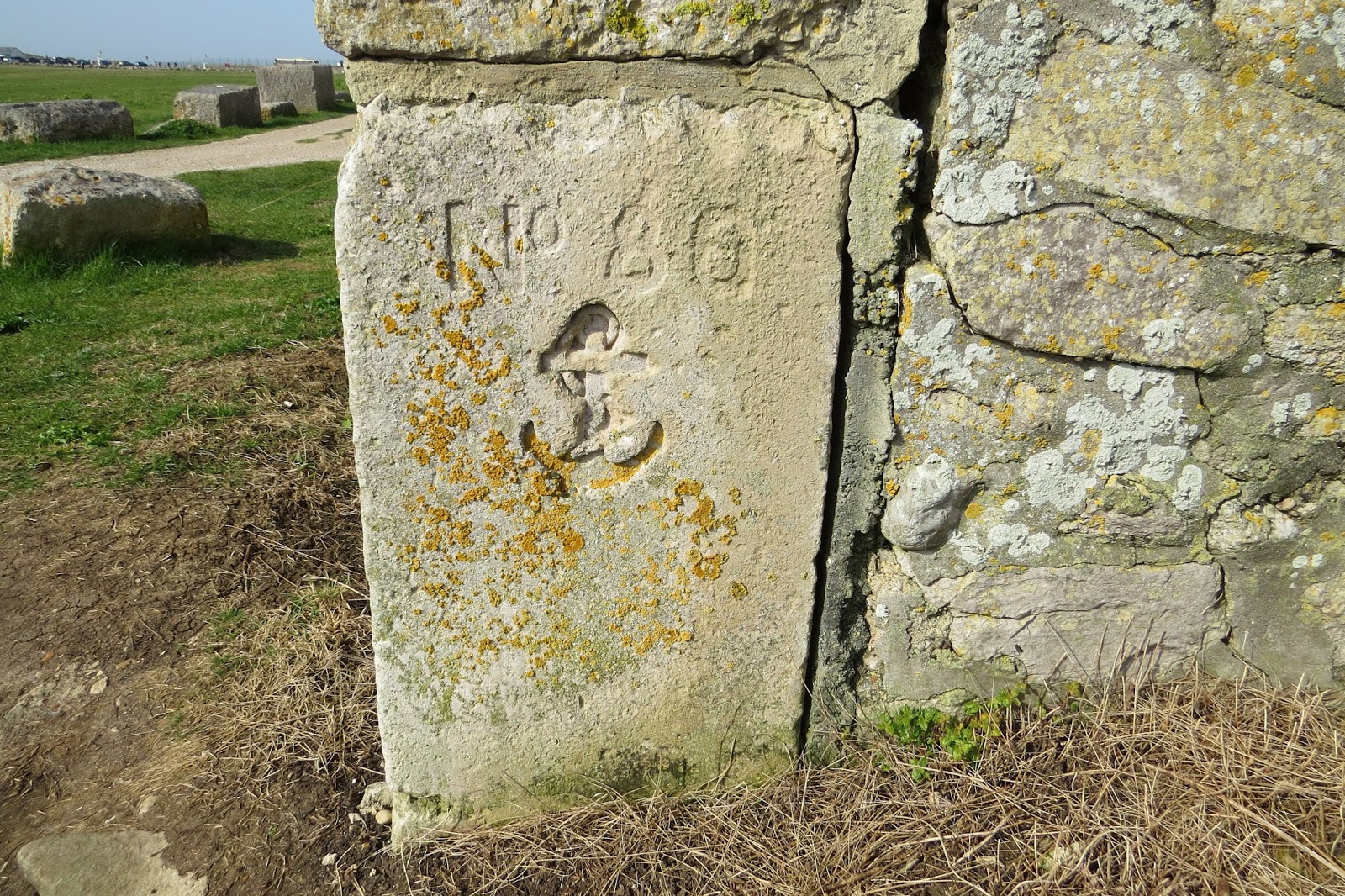 What is presumed to be an
Admiralty Mark
at the north east corner of the Bill Common. 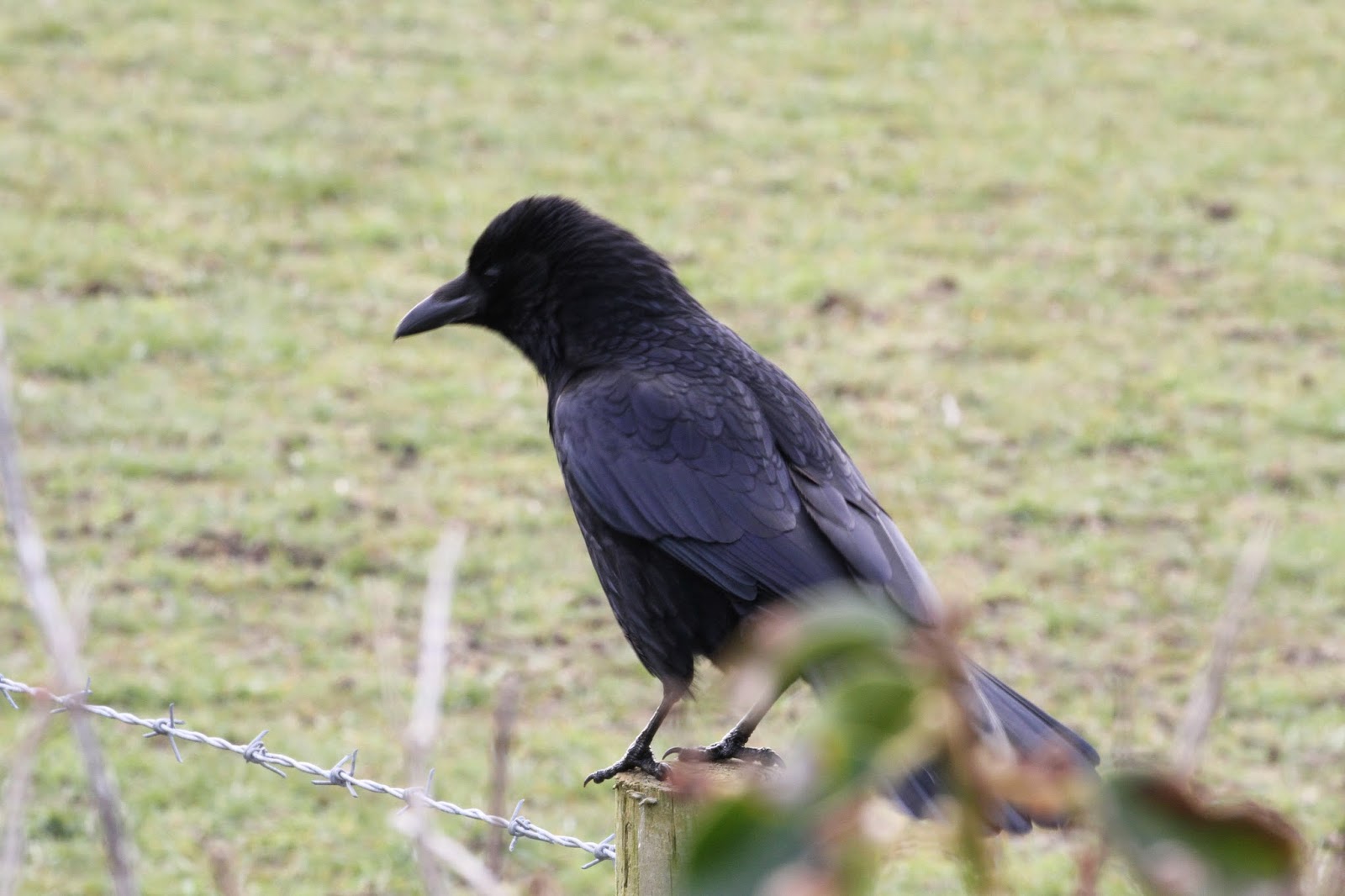 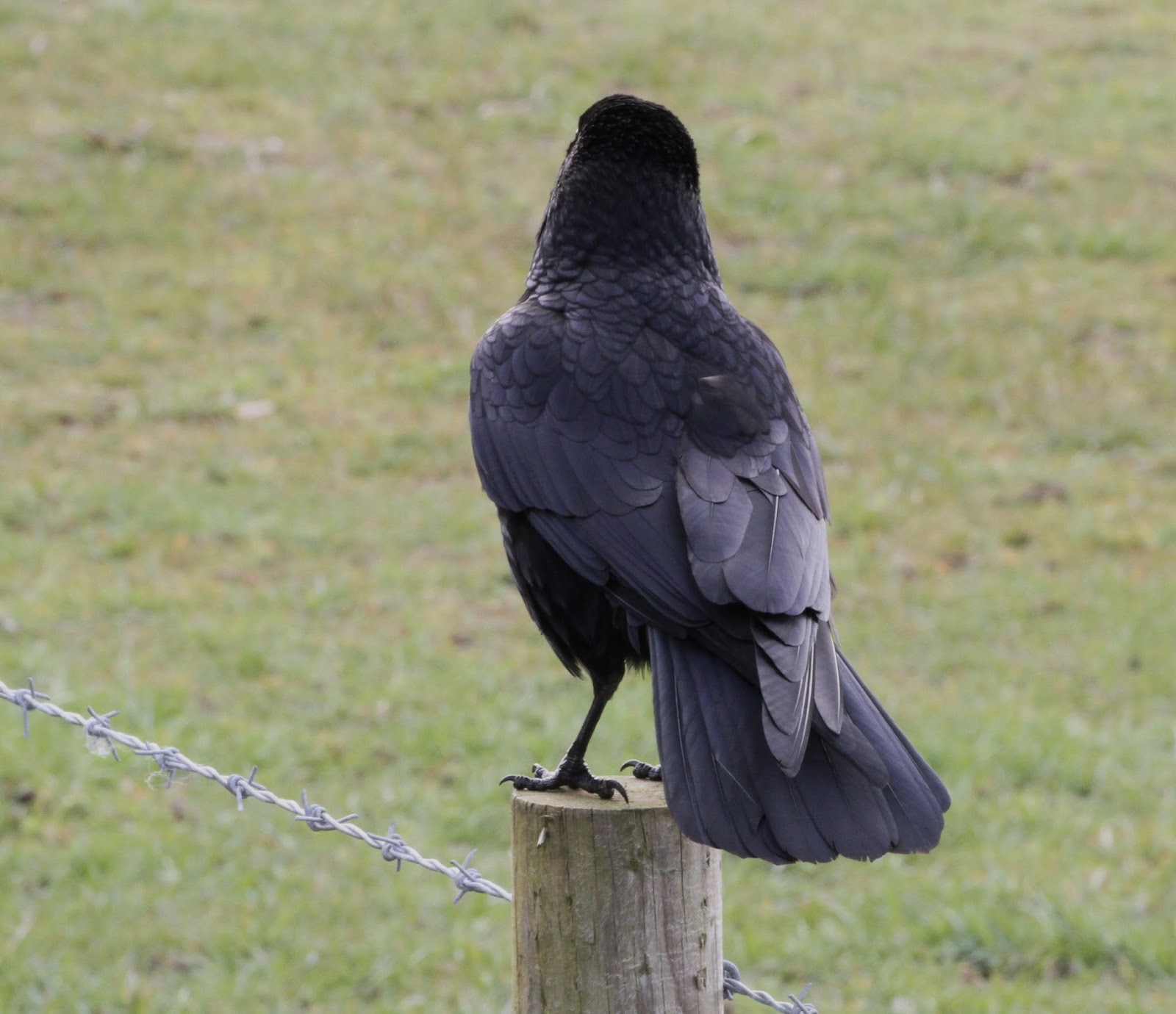 CARRION CROW at Barleycrates and 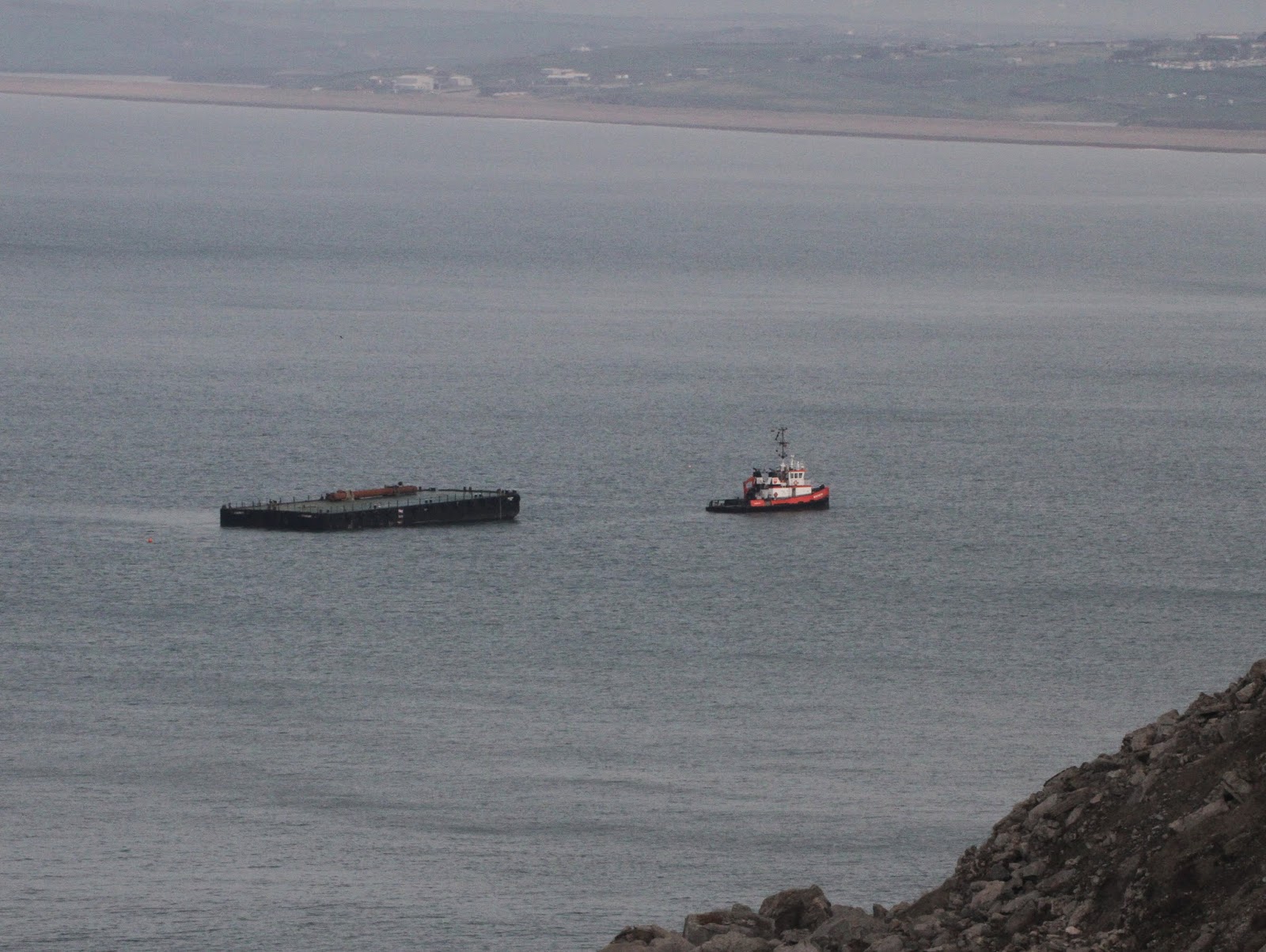 at the Cliff Edge a small tug towing a barge.
Reminded me of my towing days although most of our tows
were a little bigger than this.
HMS Ark Royal and HMS Blake to the breakers yard in
Loch Ryan (Stranraer), Scotland for instance. 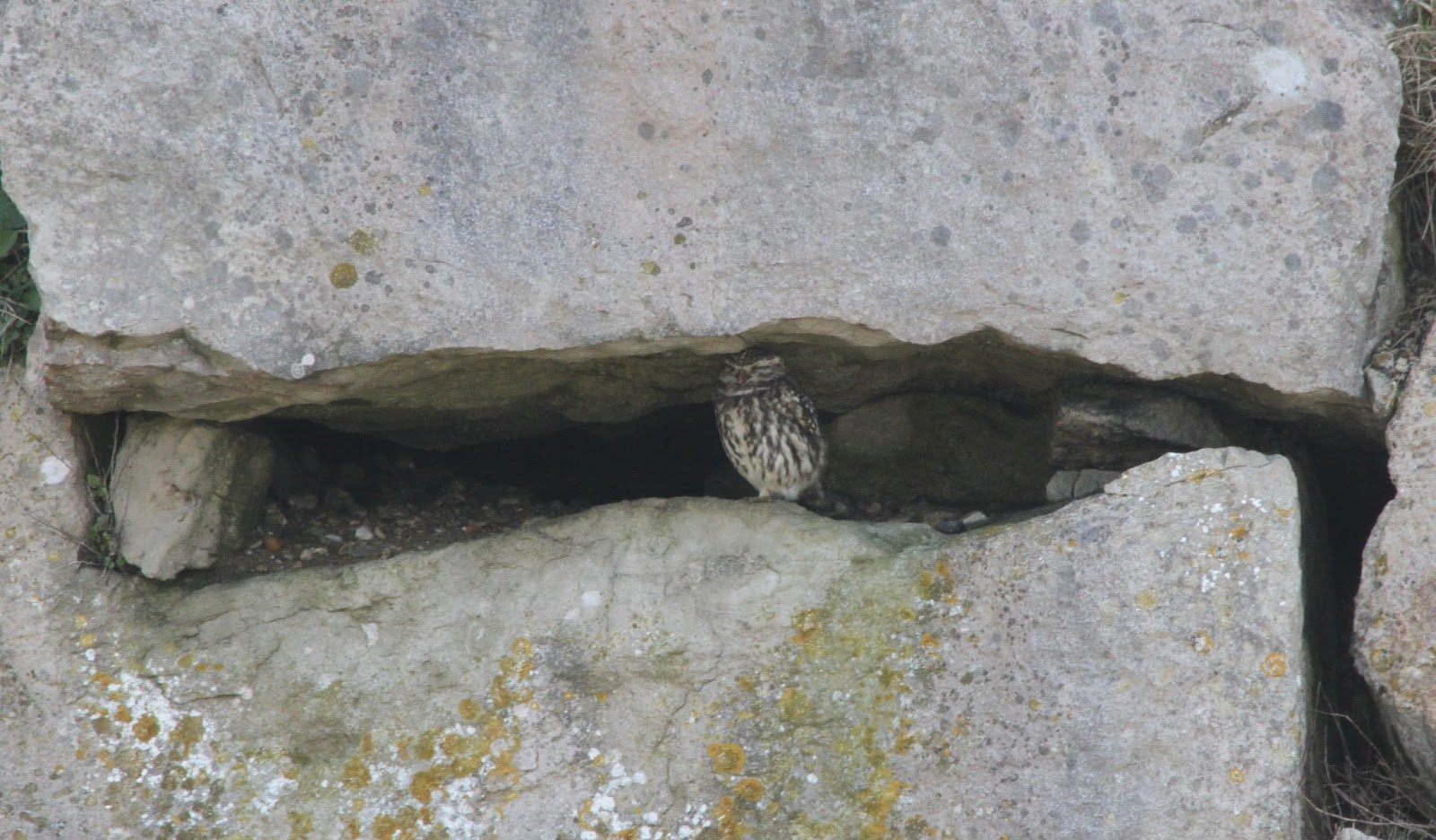 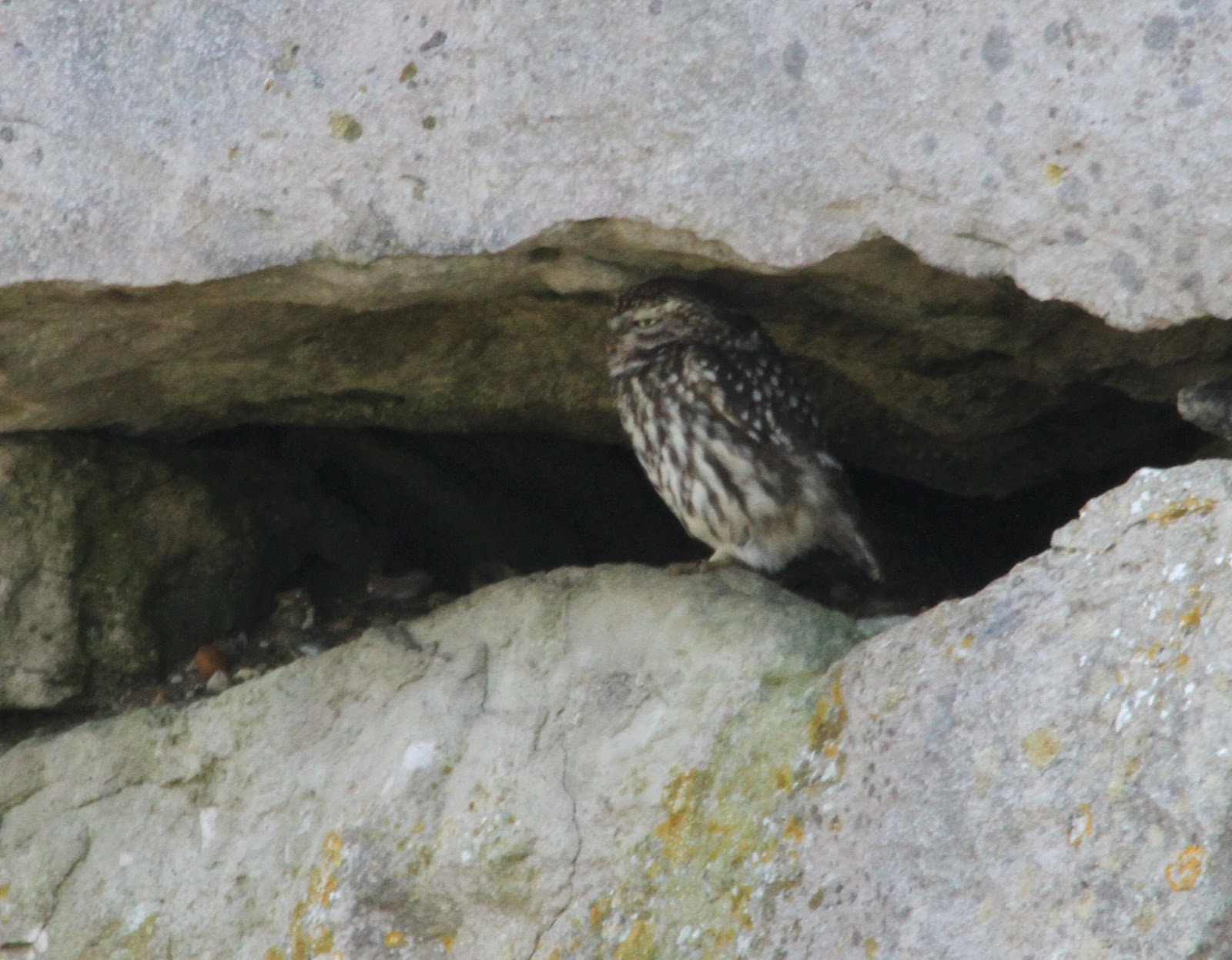 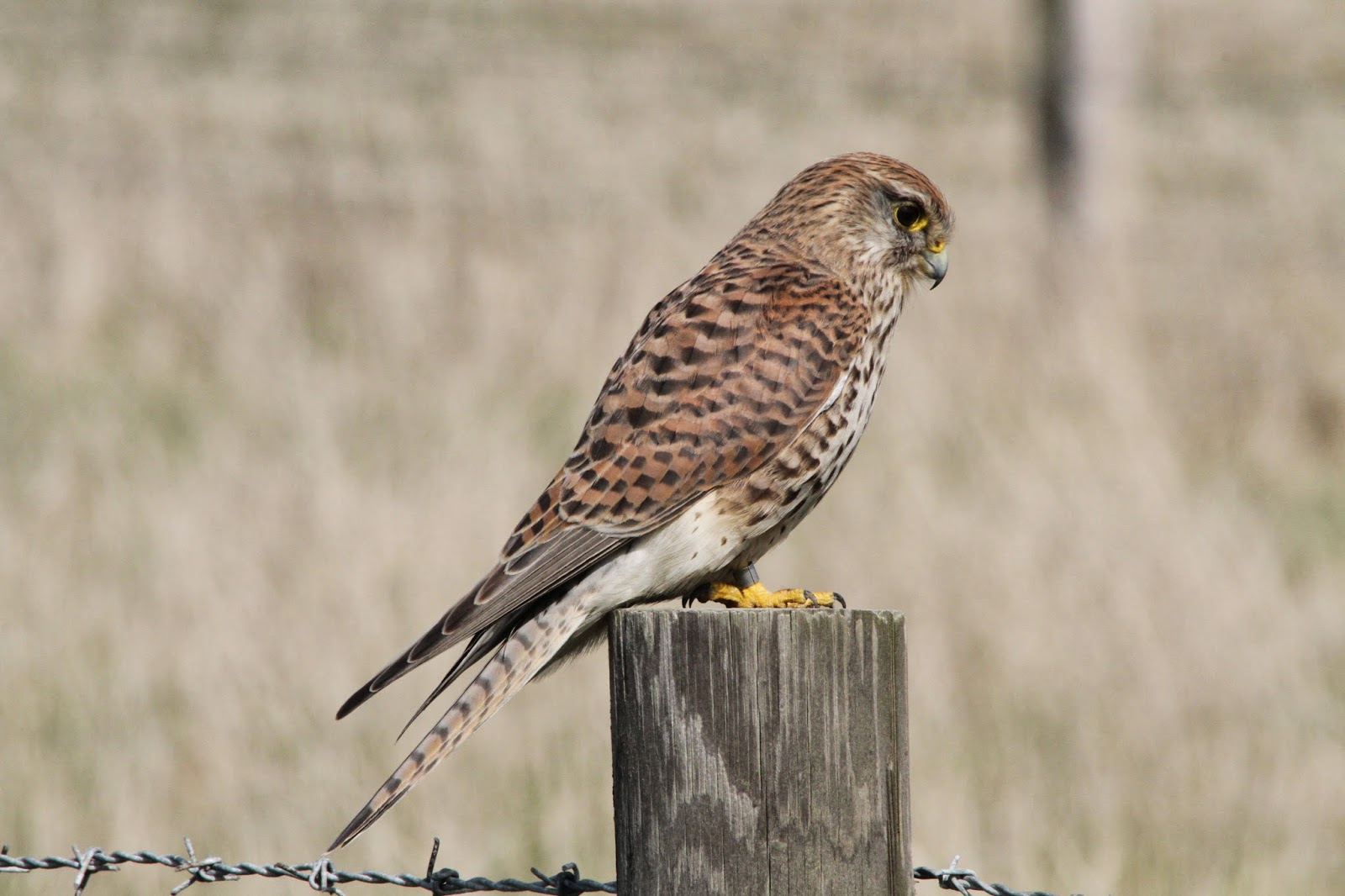 'point blank' views of this 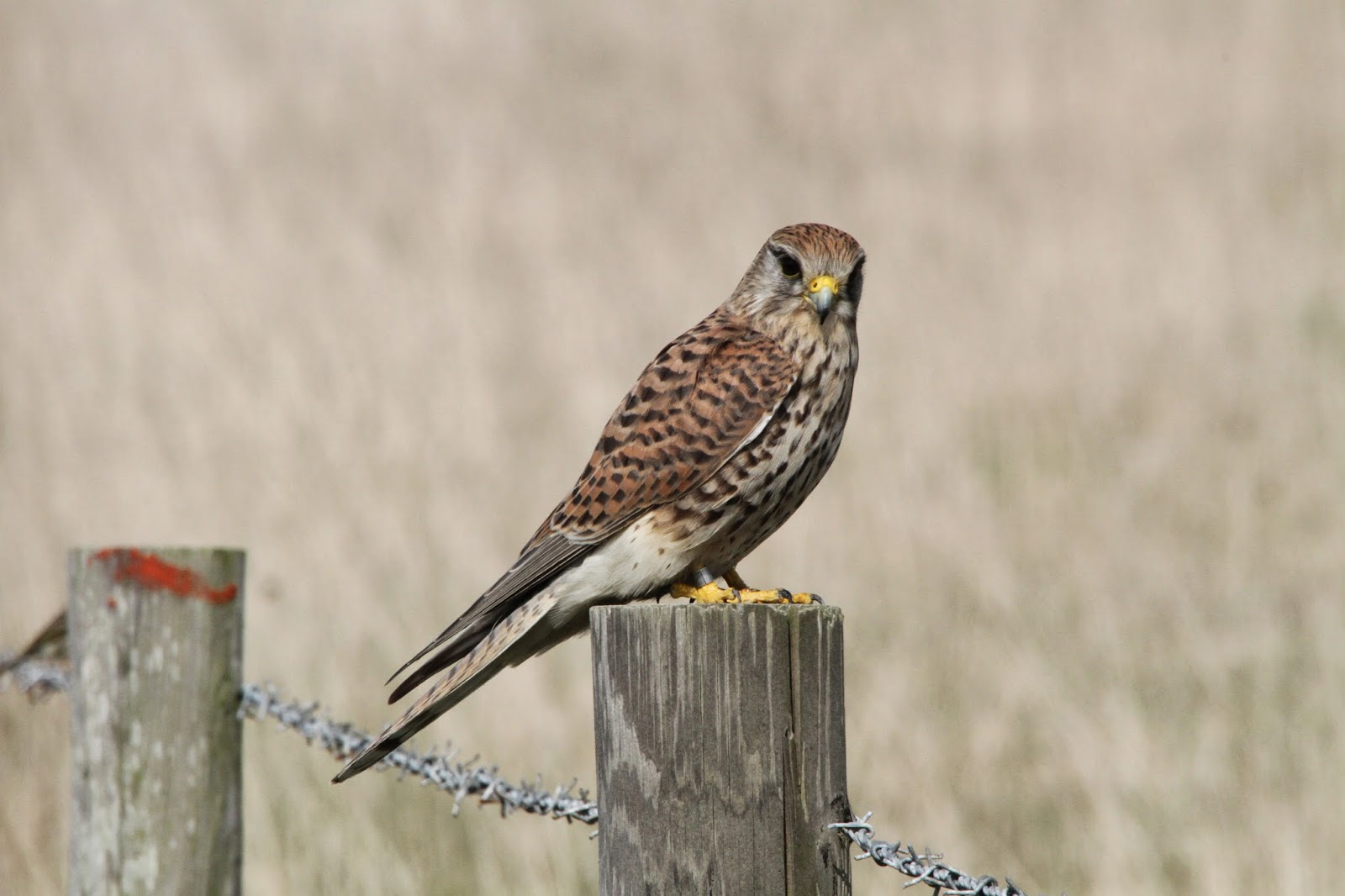 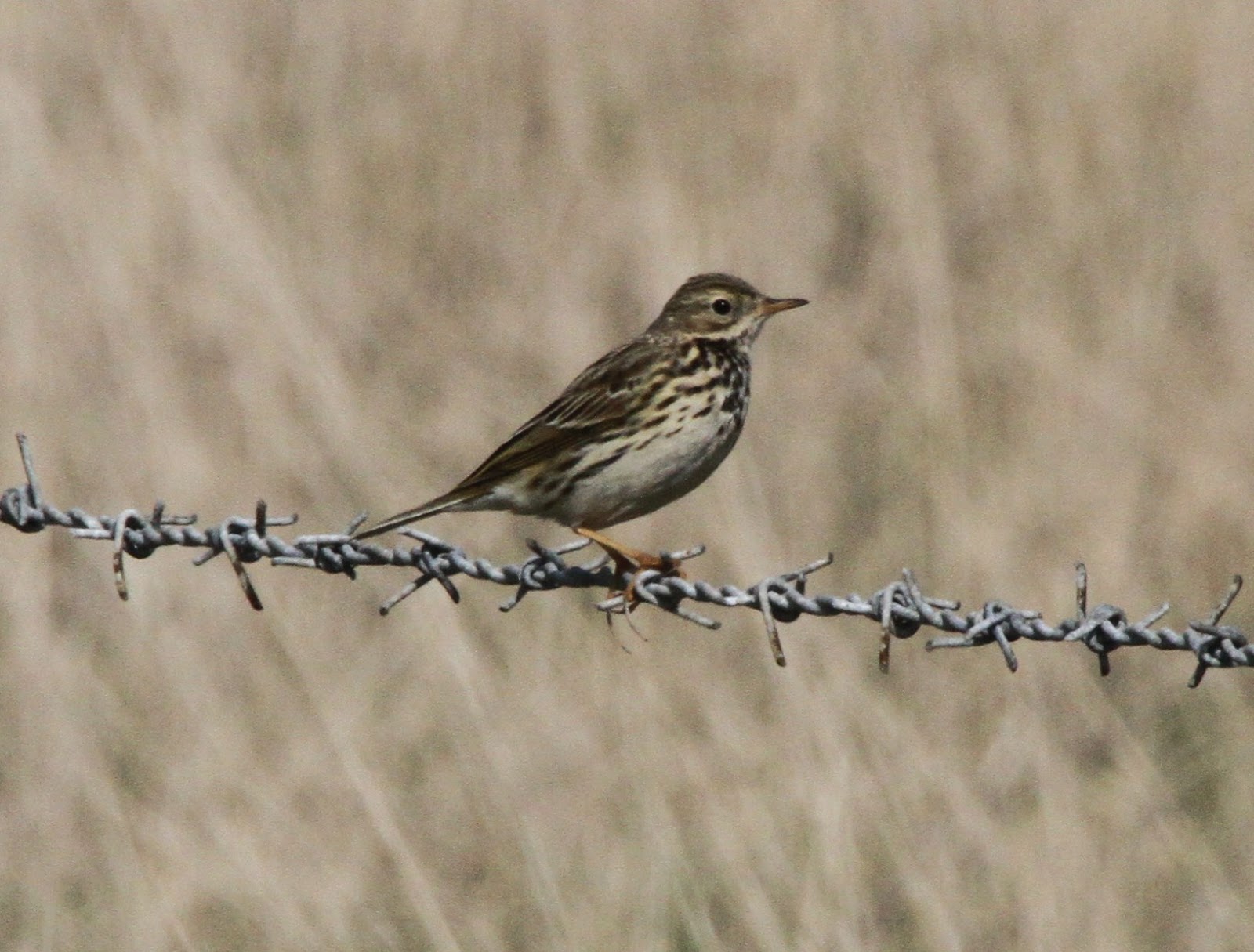 MEADOW PIPIT
and a very lucky sighting of a 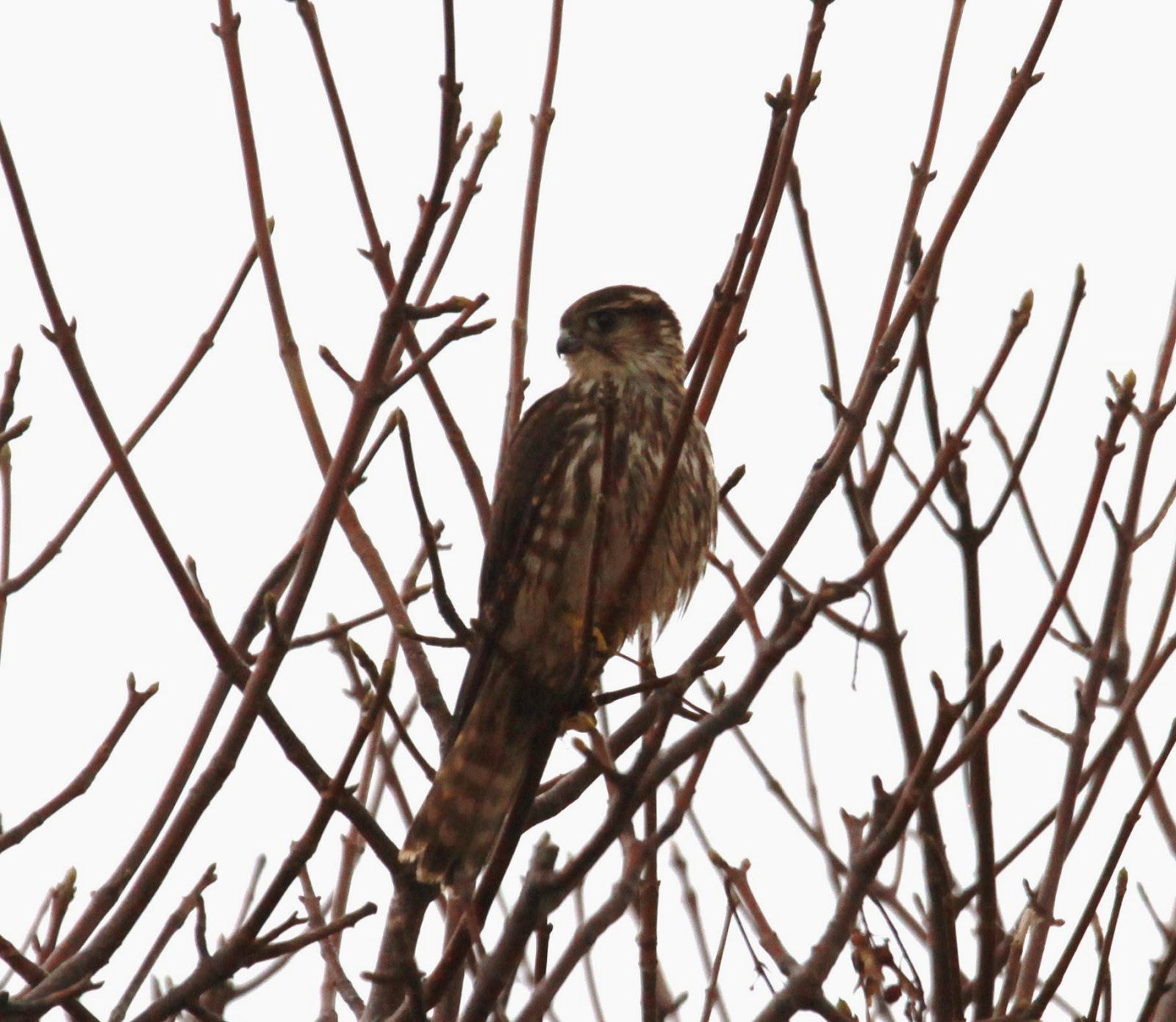 MERLIN*
as it flew at break-neck speed directly in front of me.
For illustration a poor image from the archive.
Over at Lodmoor the 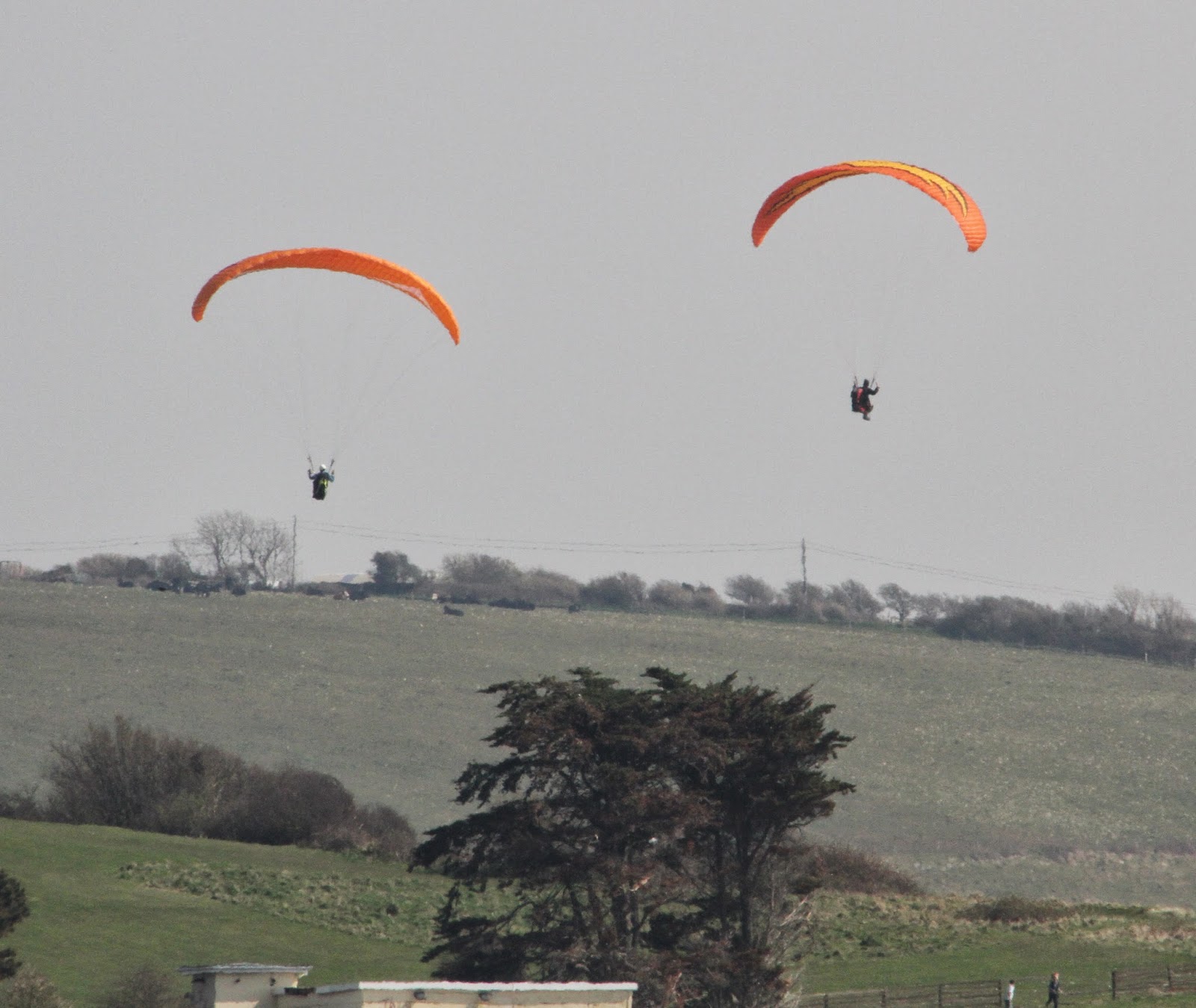 HANG GLIDERS
were out in full force while there was some luck with the birds there too. 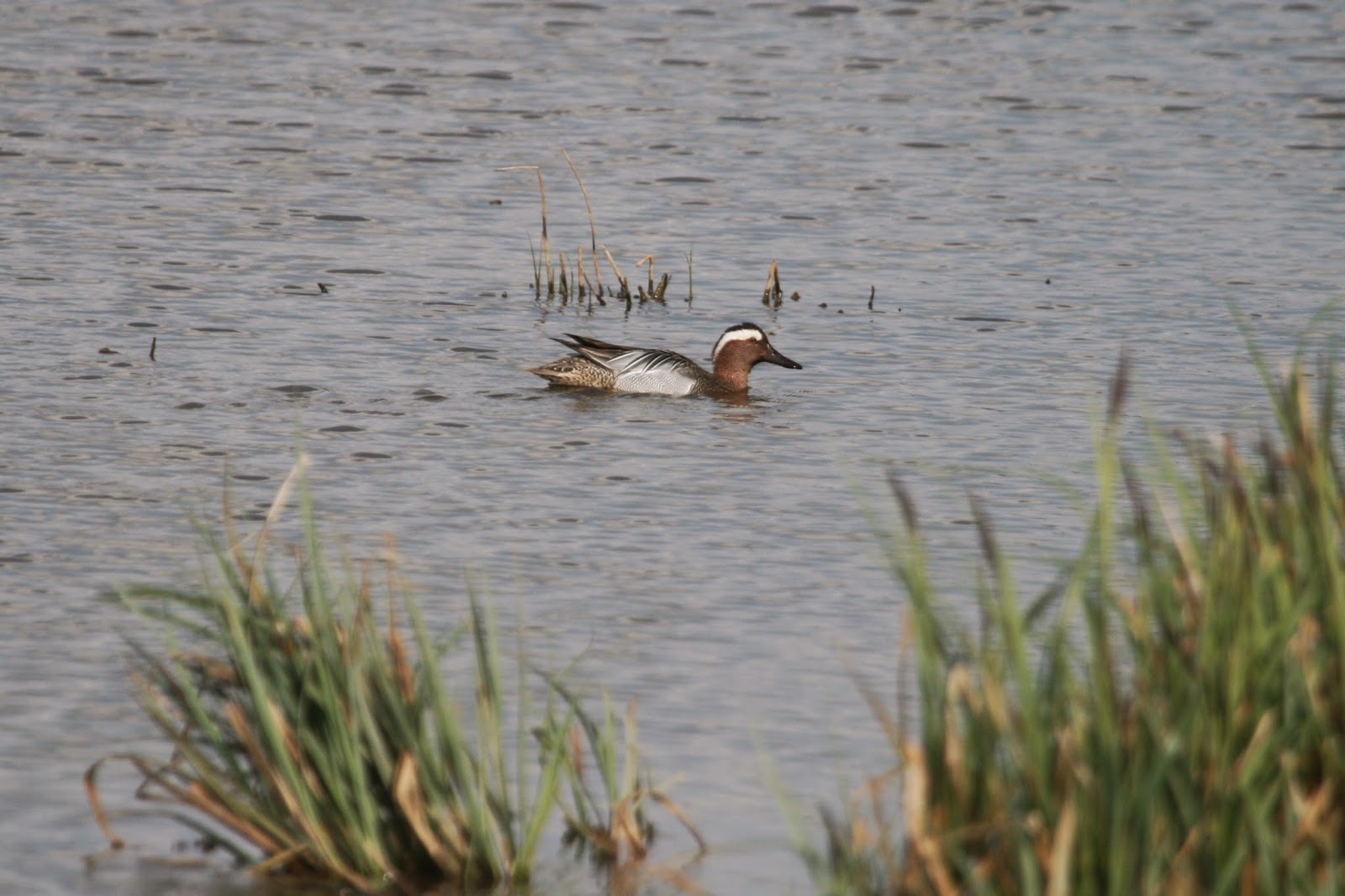 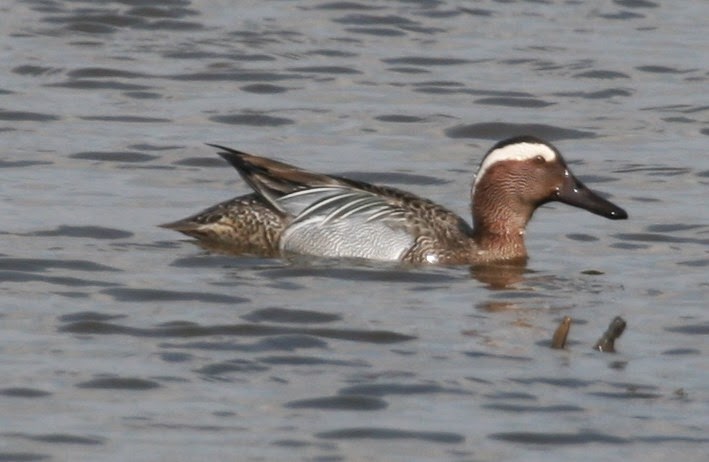 GARGANEY*
These images, also from the archive, do not represent the sight
that was seen. That was a distant and all too short affair. 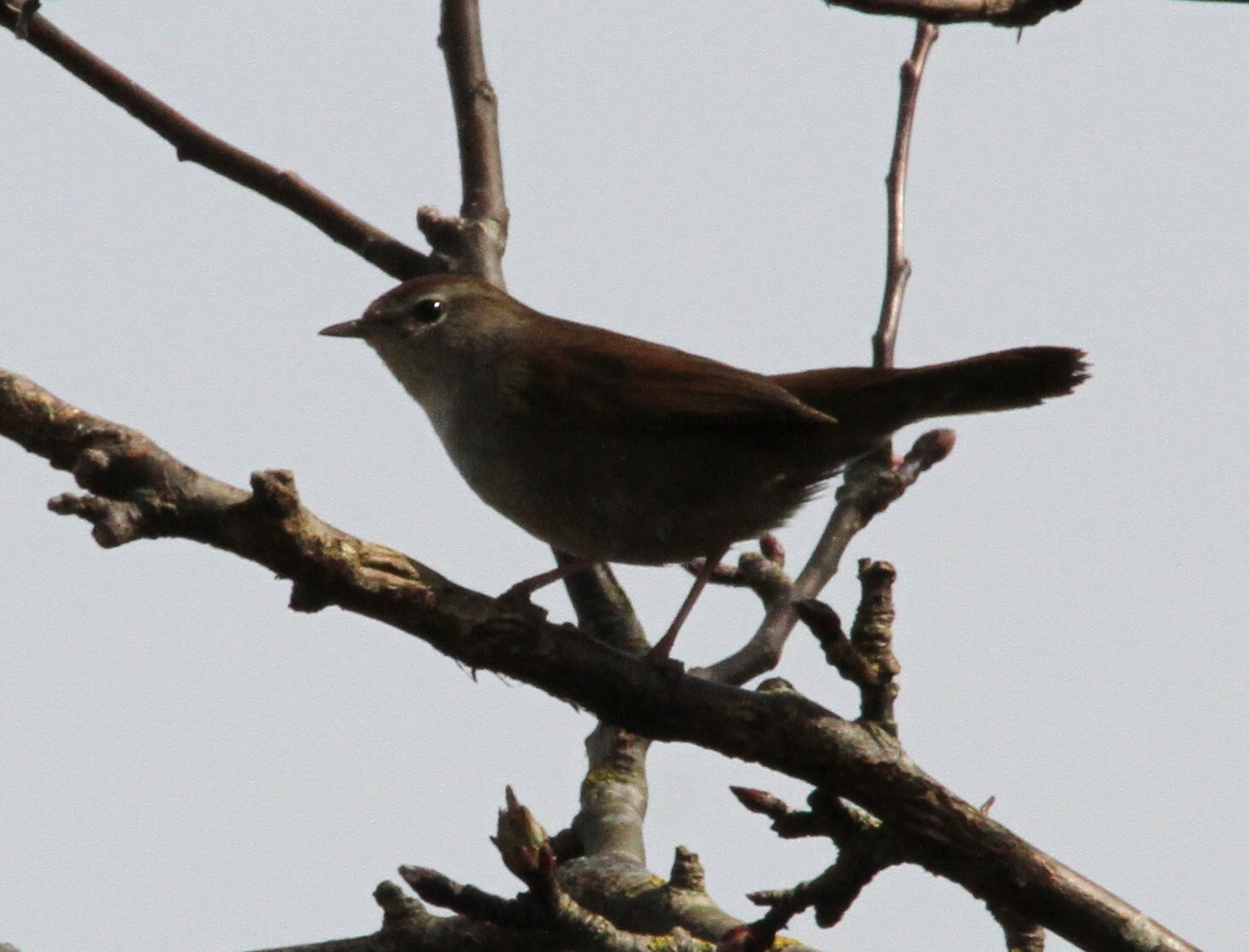 What were making their presence known 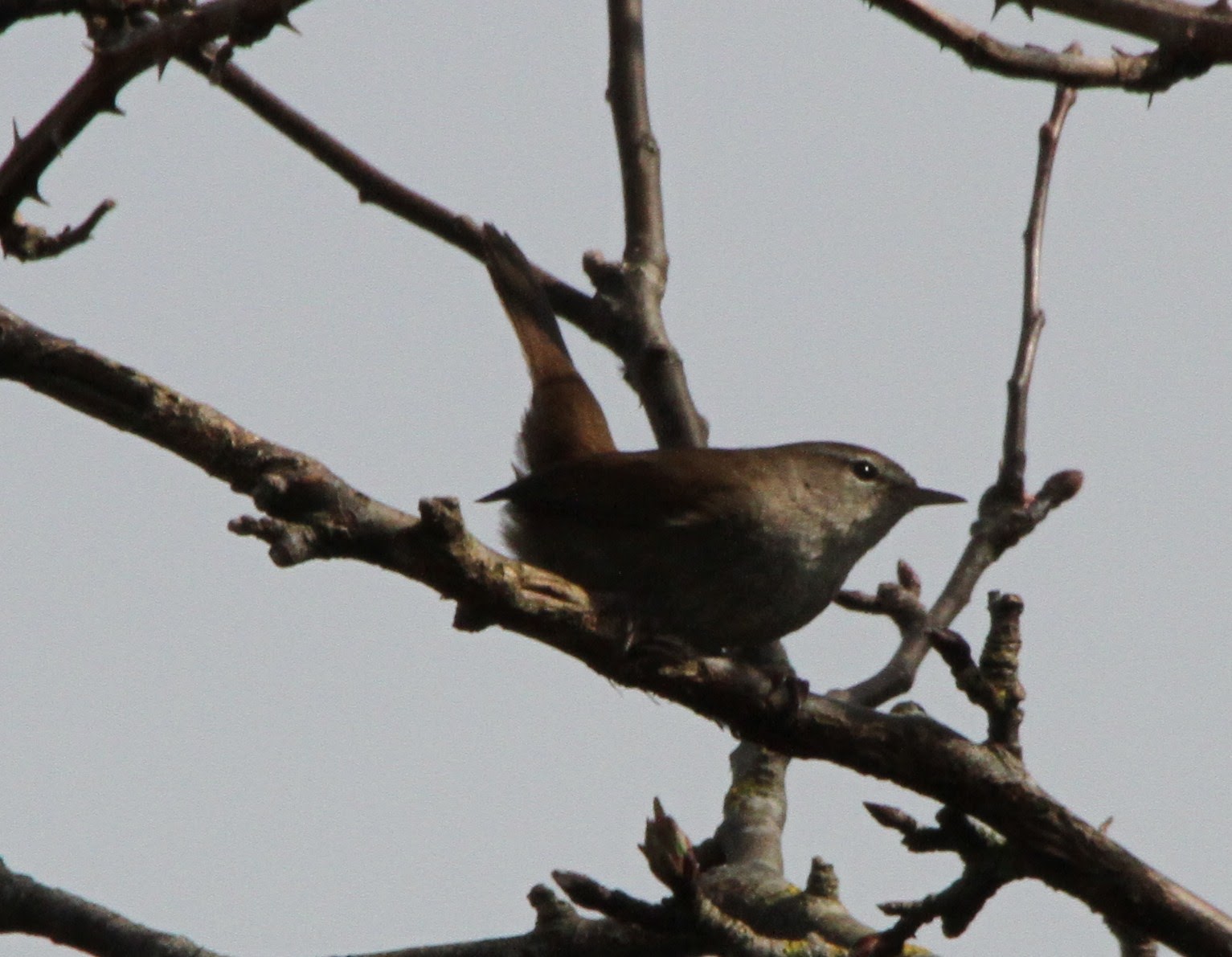 both vocally and visually were 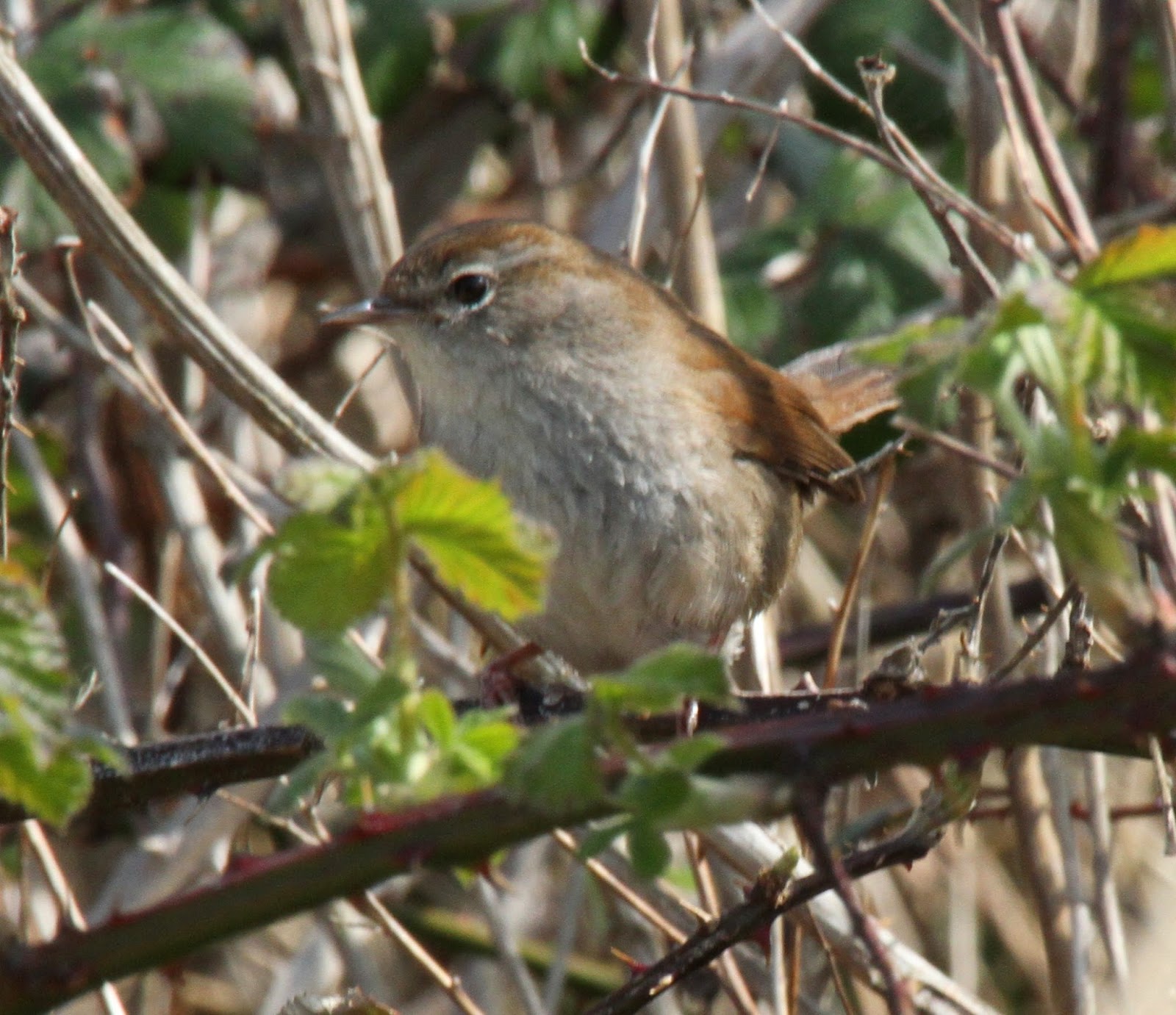 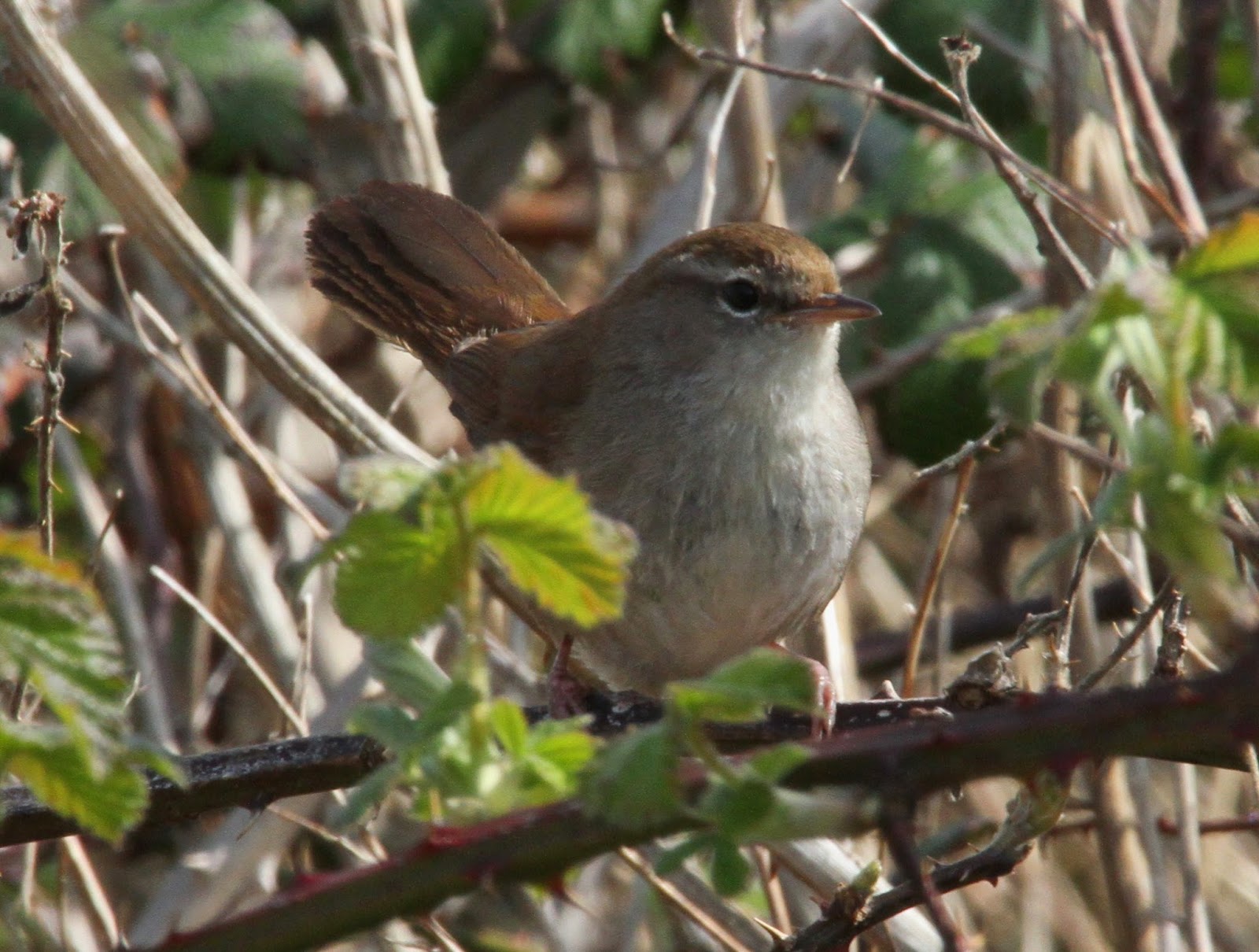 which were singing their heads off all around the reserve.
In addition, also an * (Year Tick) was Willow Warbler
definitely 2 with a possible third.
Finally, Panama are back with us in the Top Ten, again provoking memories of Brilliant Wildlife Days, try 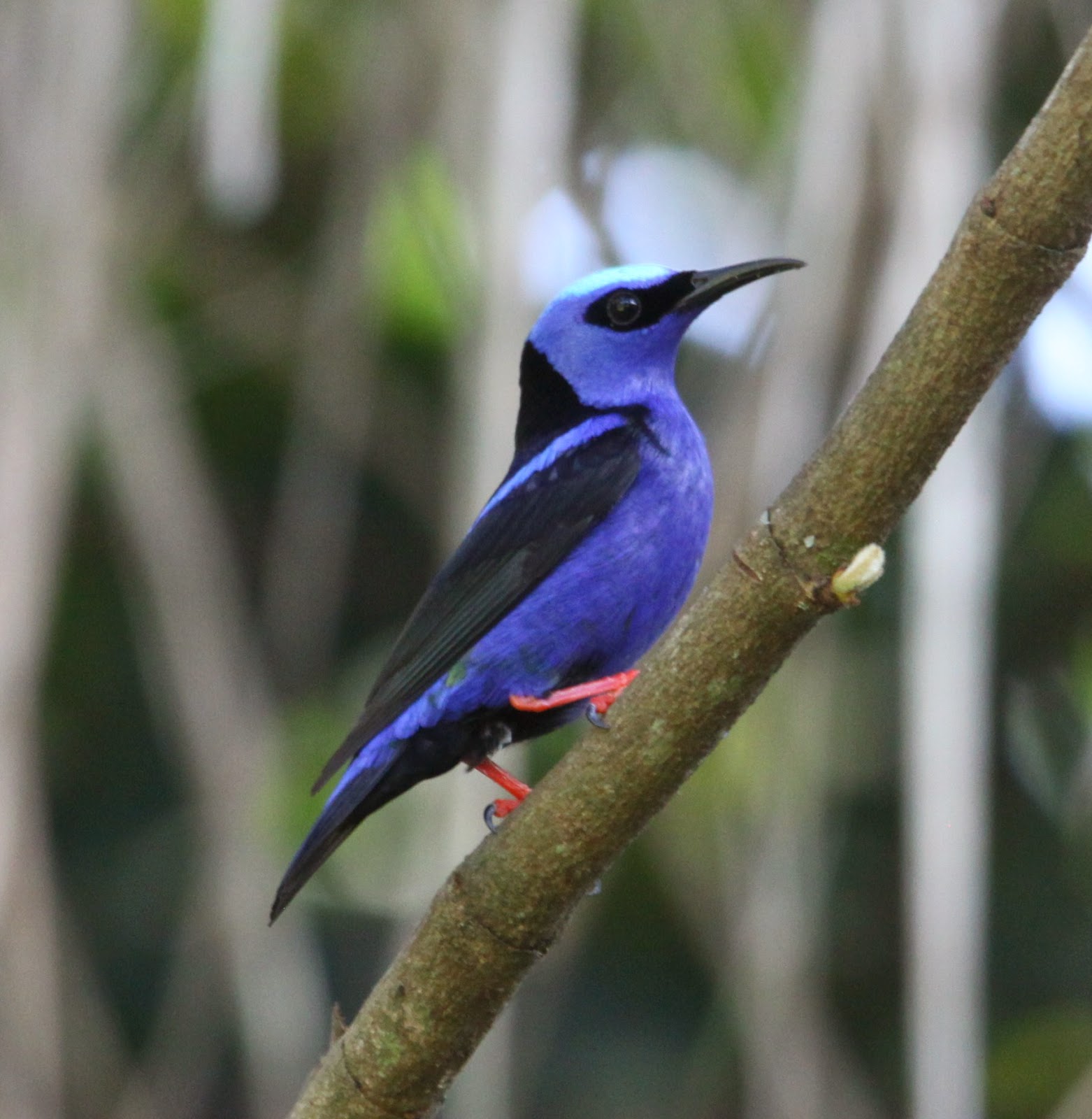 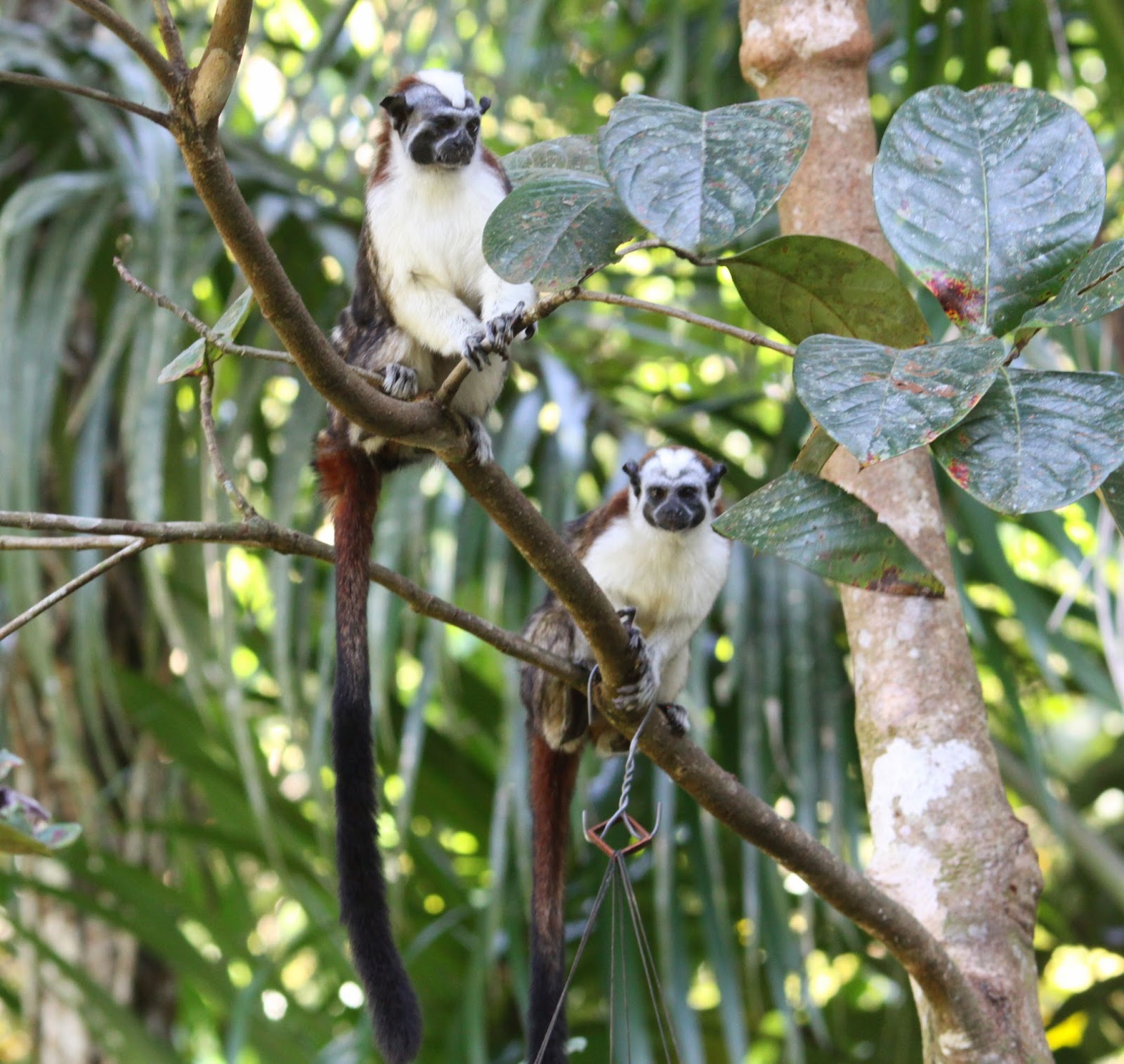 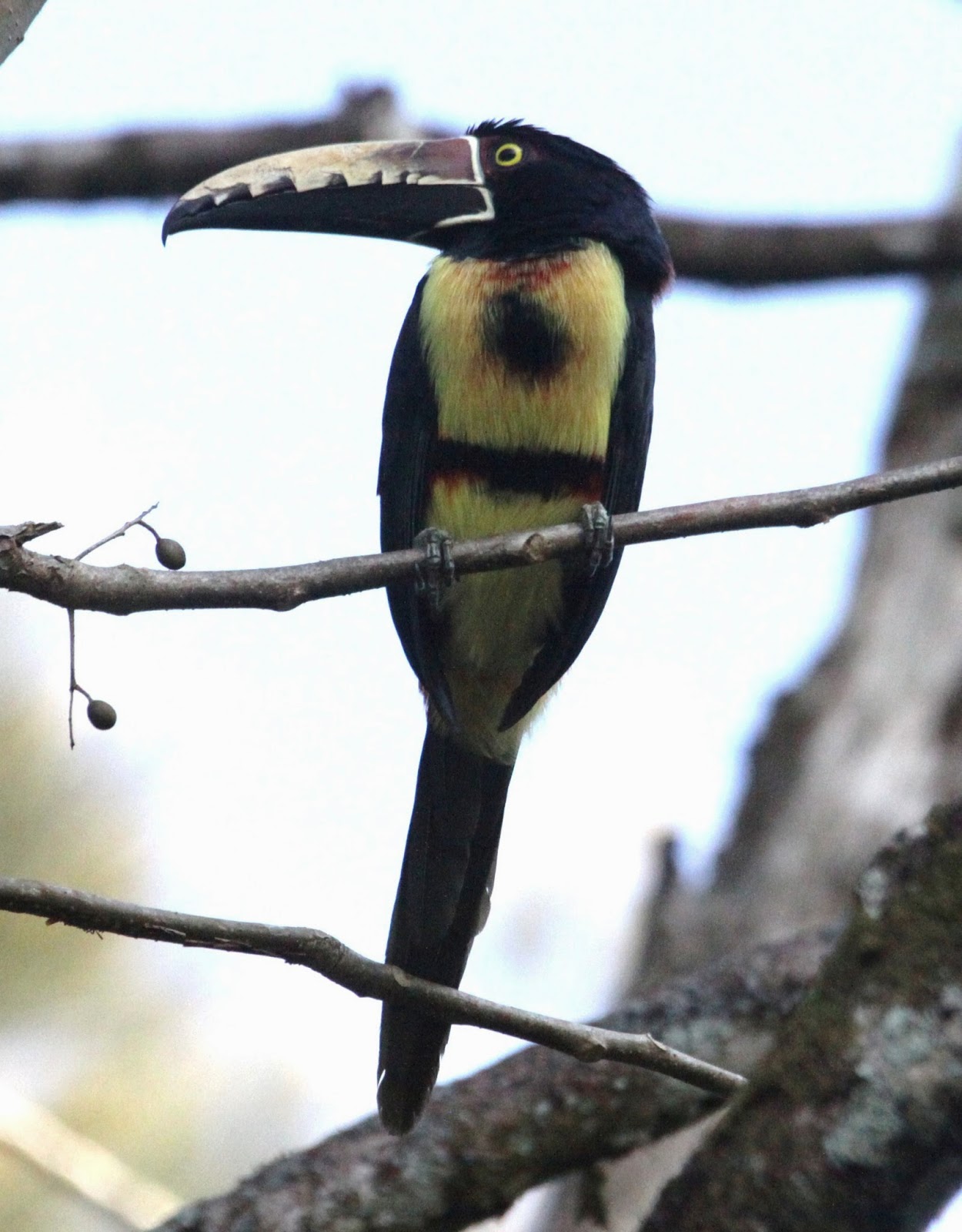 COLLARED ARICARI
with BEST WISHES to
GONZALO HORNA
Posted by Bagsy at 03:35