One of Mayall's finest compositions (from the Blues Alone album)
which, it is said, was the favourite track of
Kurt Cobain frontman with Nirvana.
Click to hear Broken Wings
Out there the Easter mayhem has begun on the roads so good reason to hang around the local patch and also catch up on the publication of a few images that should have appeared before now. Most of these are additions to the GB Year List which is now rapidly heading for the 200 mark, but first the amazing sight from above on Wednesday night at 21:50 precisely when the 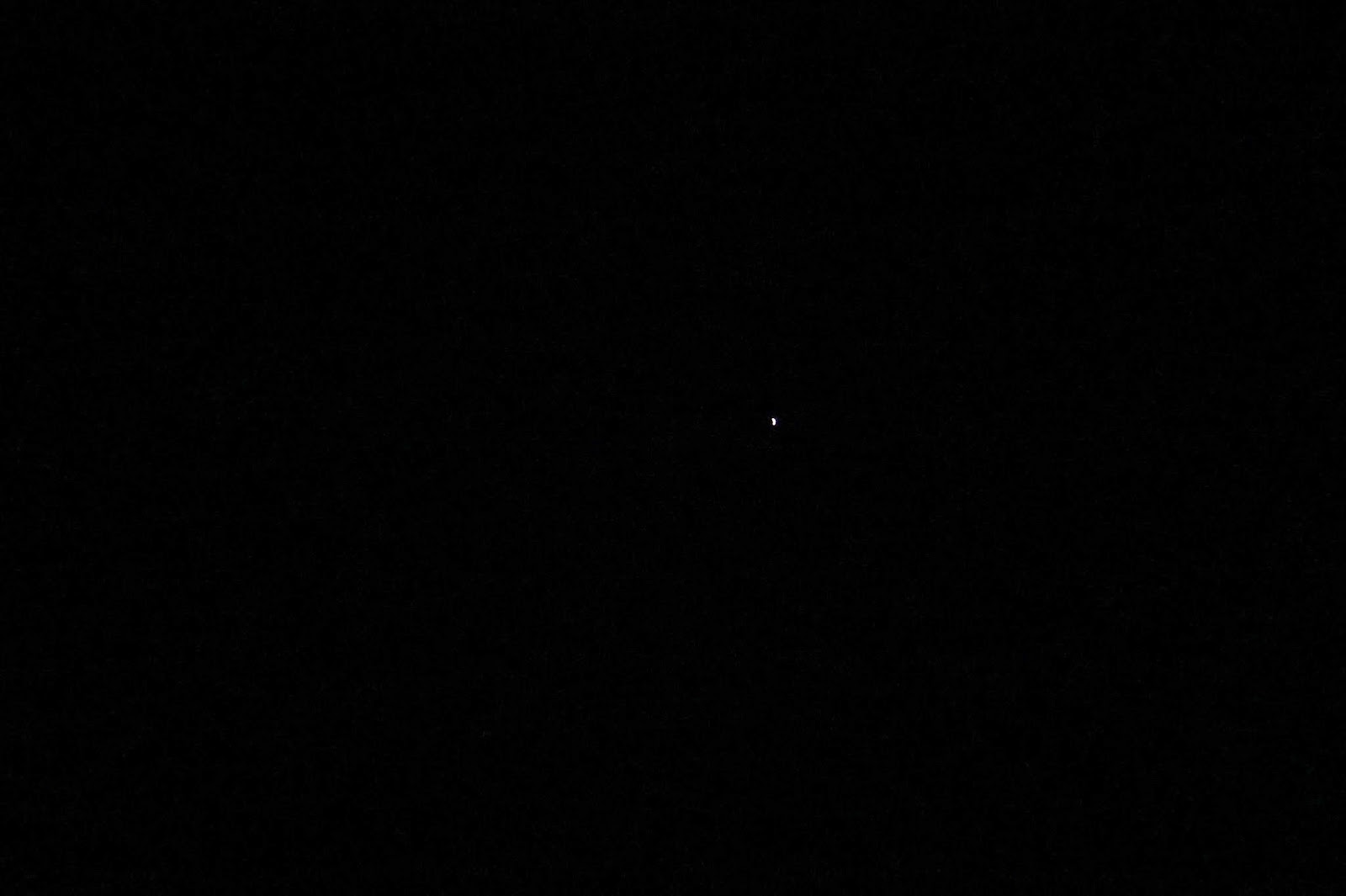 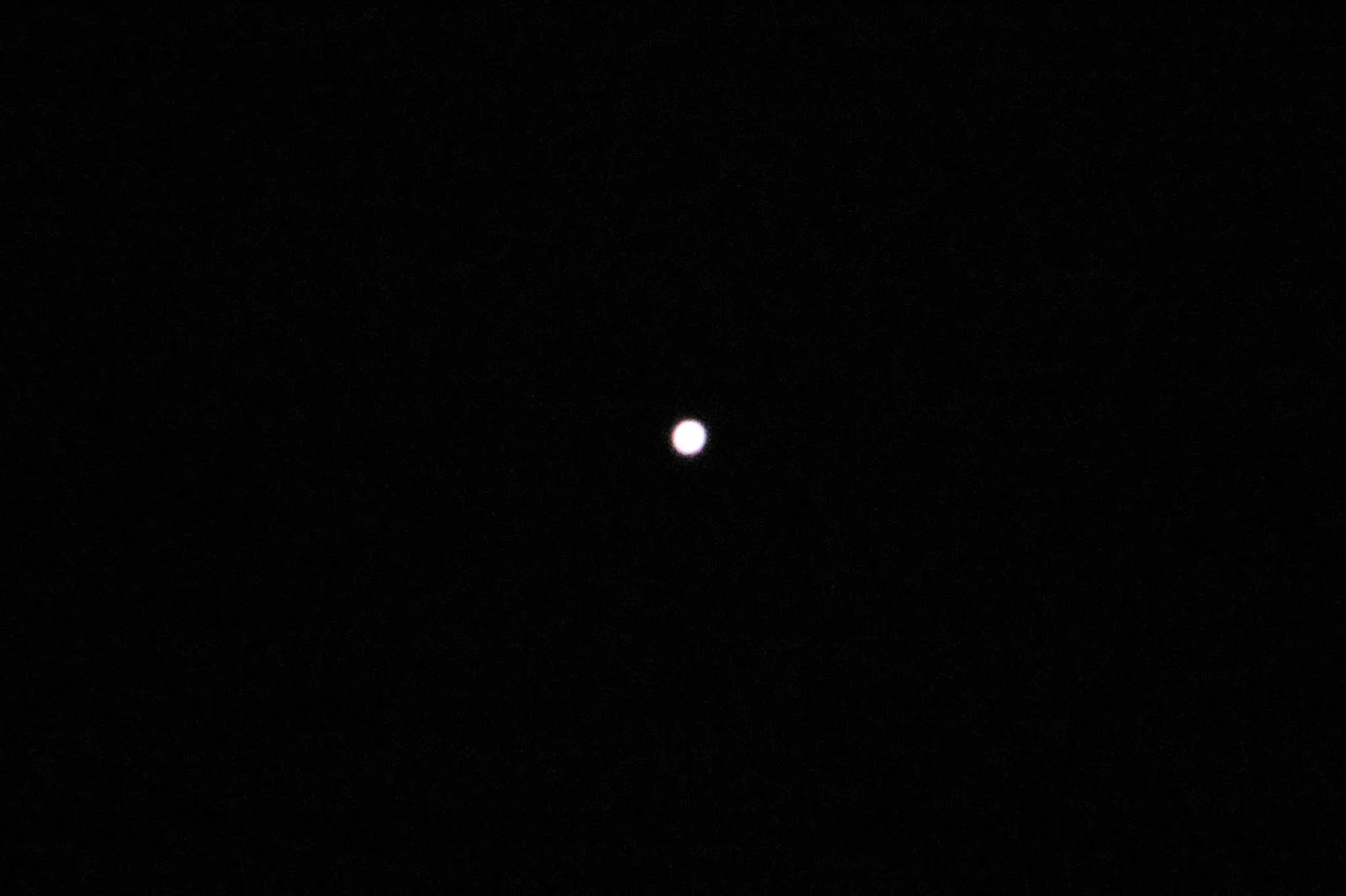 cut across the clear and star filled sky. 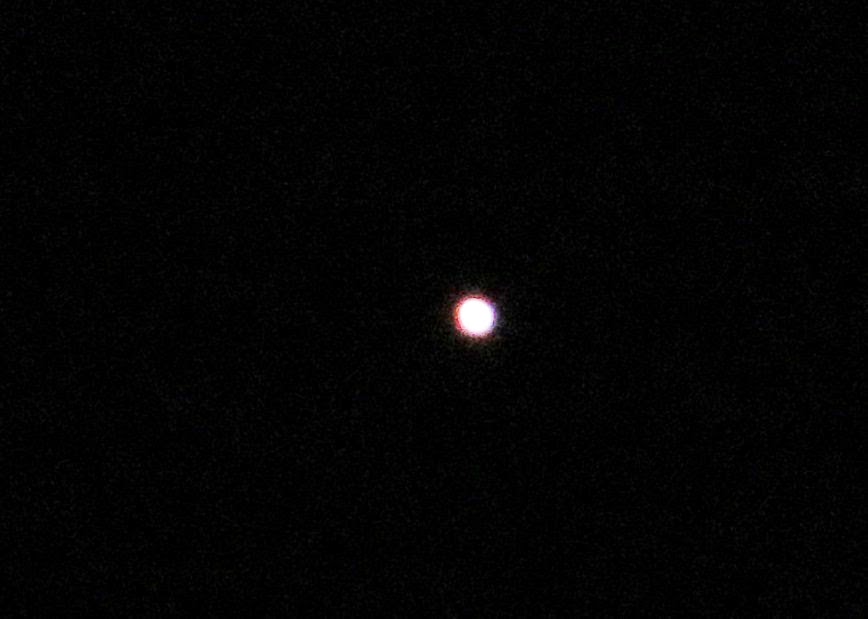 First appearing in the West in very quick time 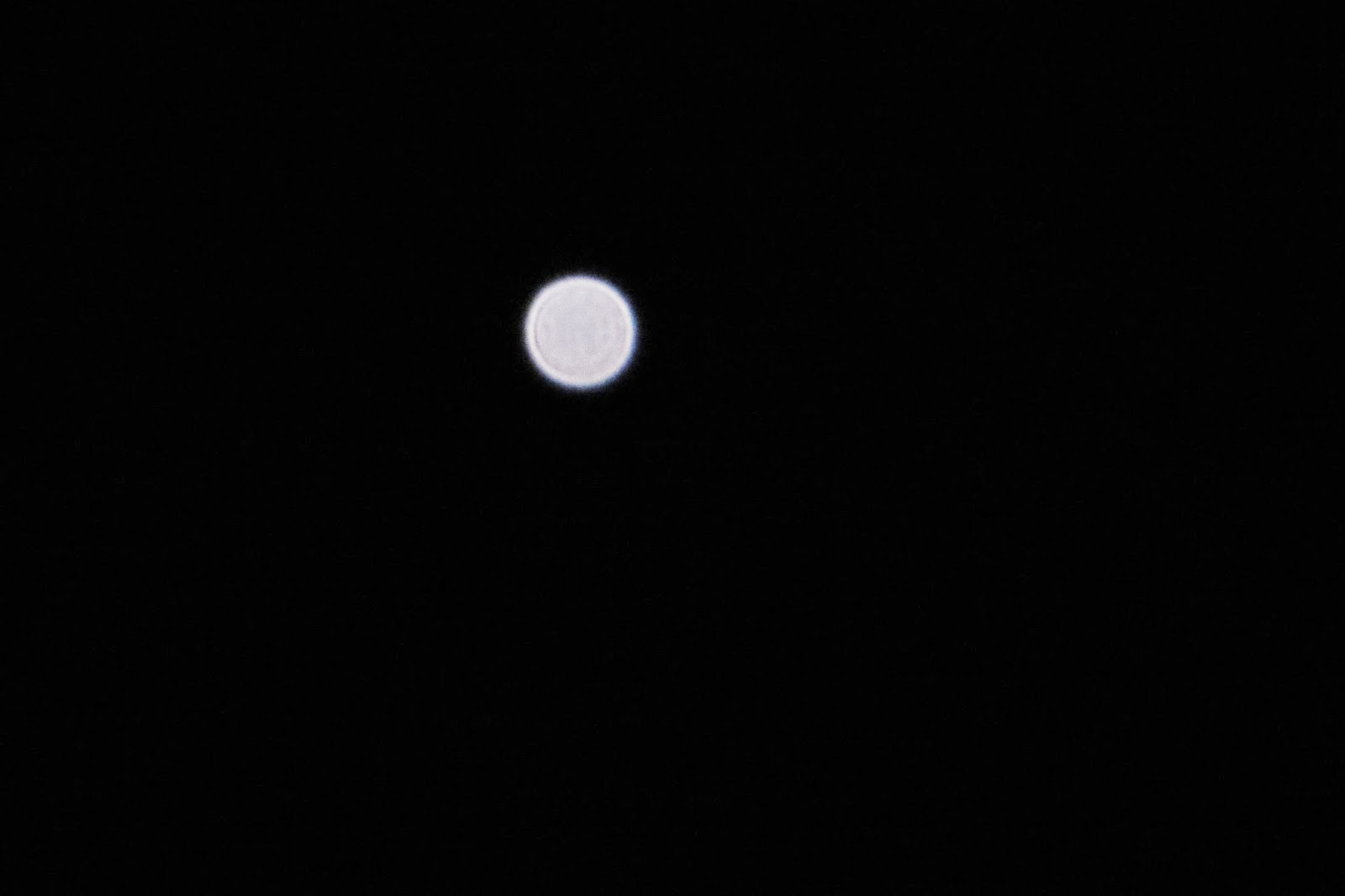 almost directly above Harbins before fading into the East.
It was Thursday 9th when the first 'chattering' 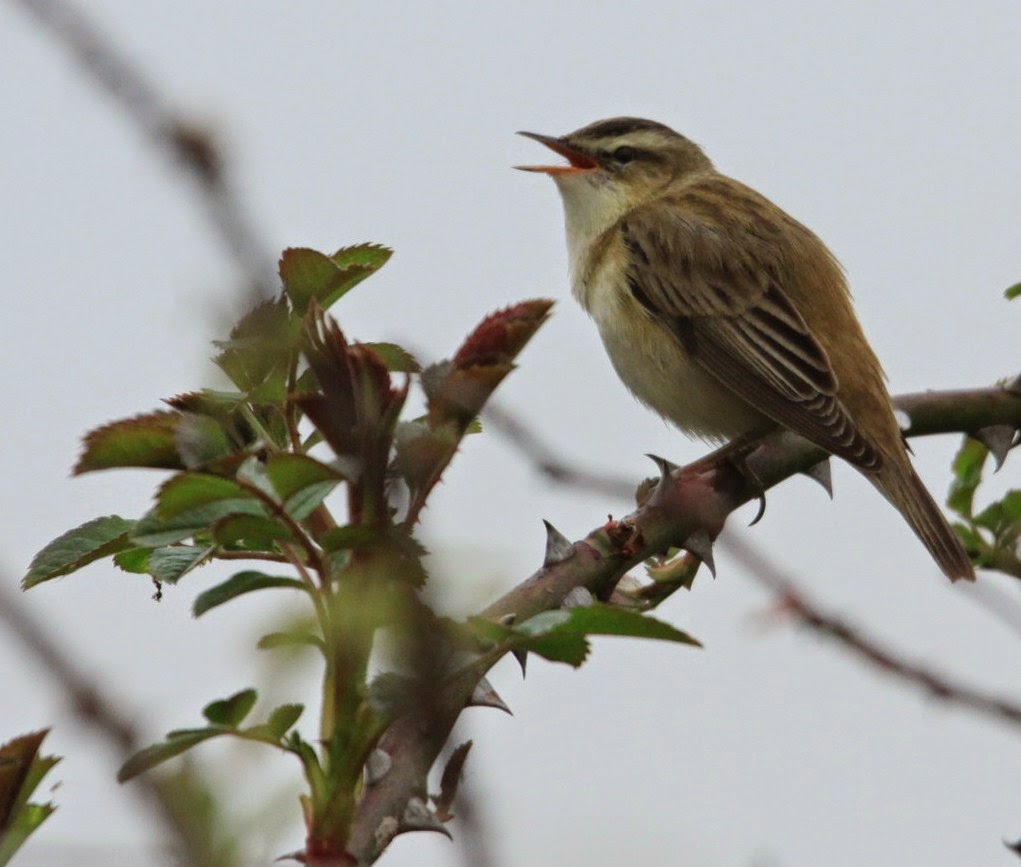 SEDGE WARBLER*
was discovered in a hedgerow at Longham Lakes and later, as
I enjoyed a smoked salmon bagel on the seat in the south west
corner of the lake the first 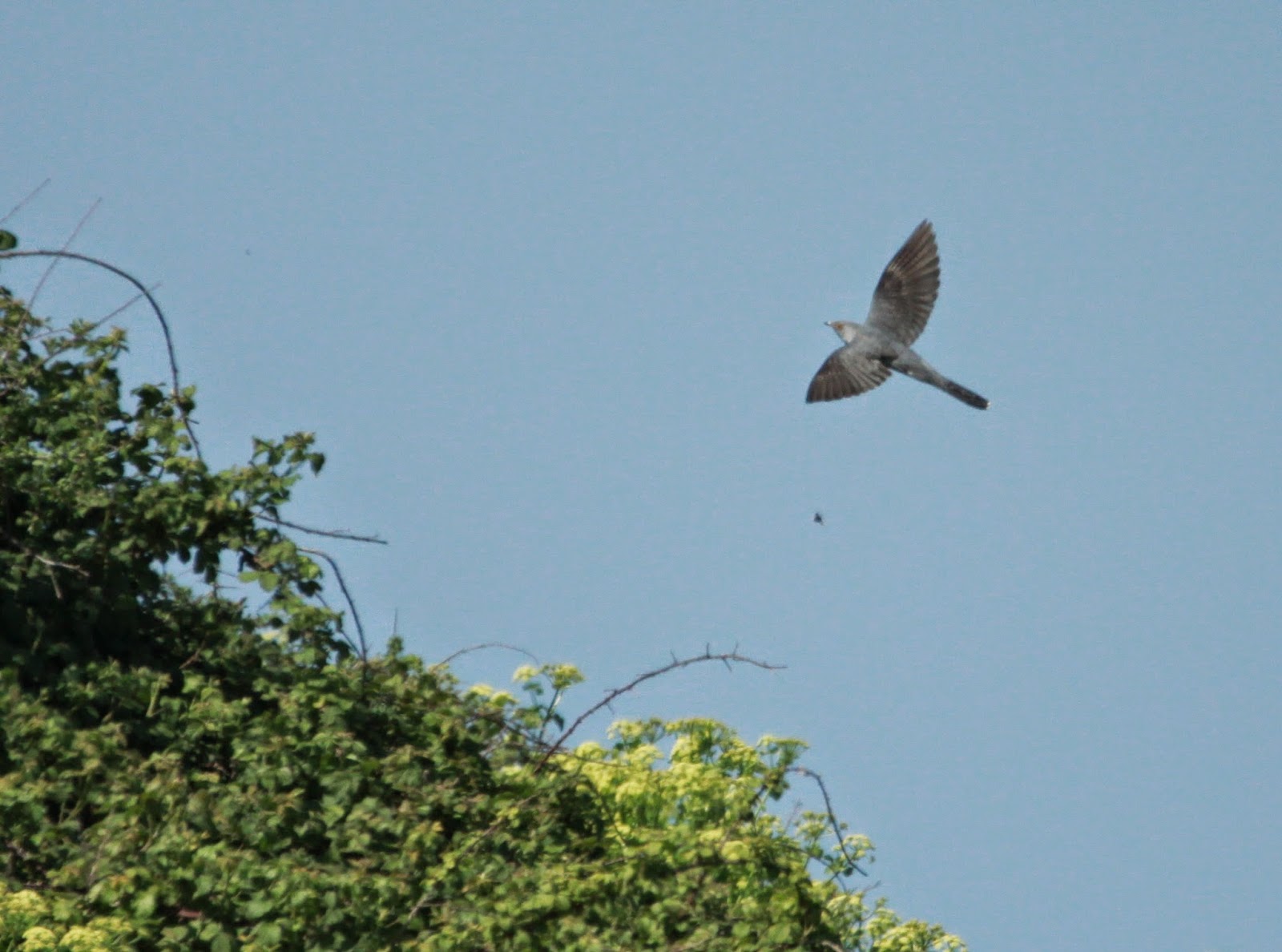 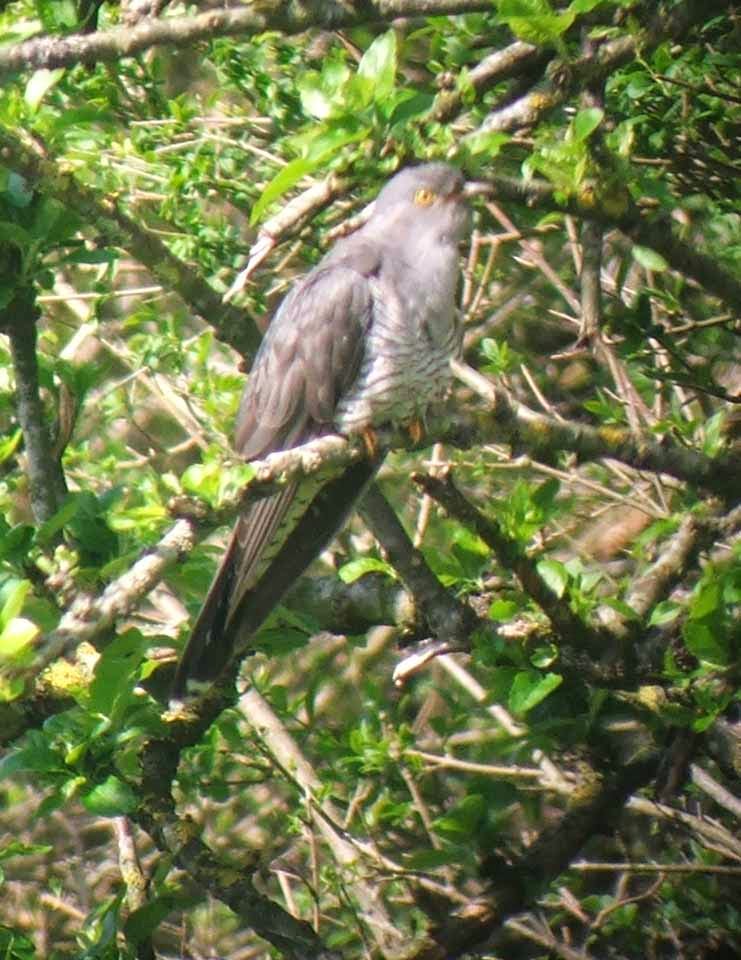 Since then another has been heard here at the farm followed by
another seen flying across Hartland Moor. 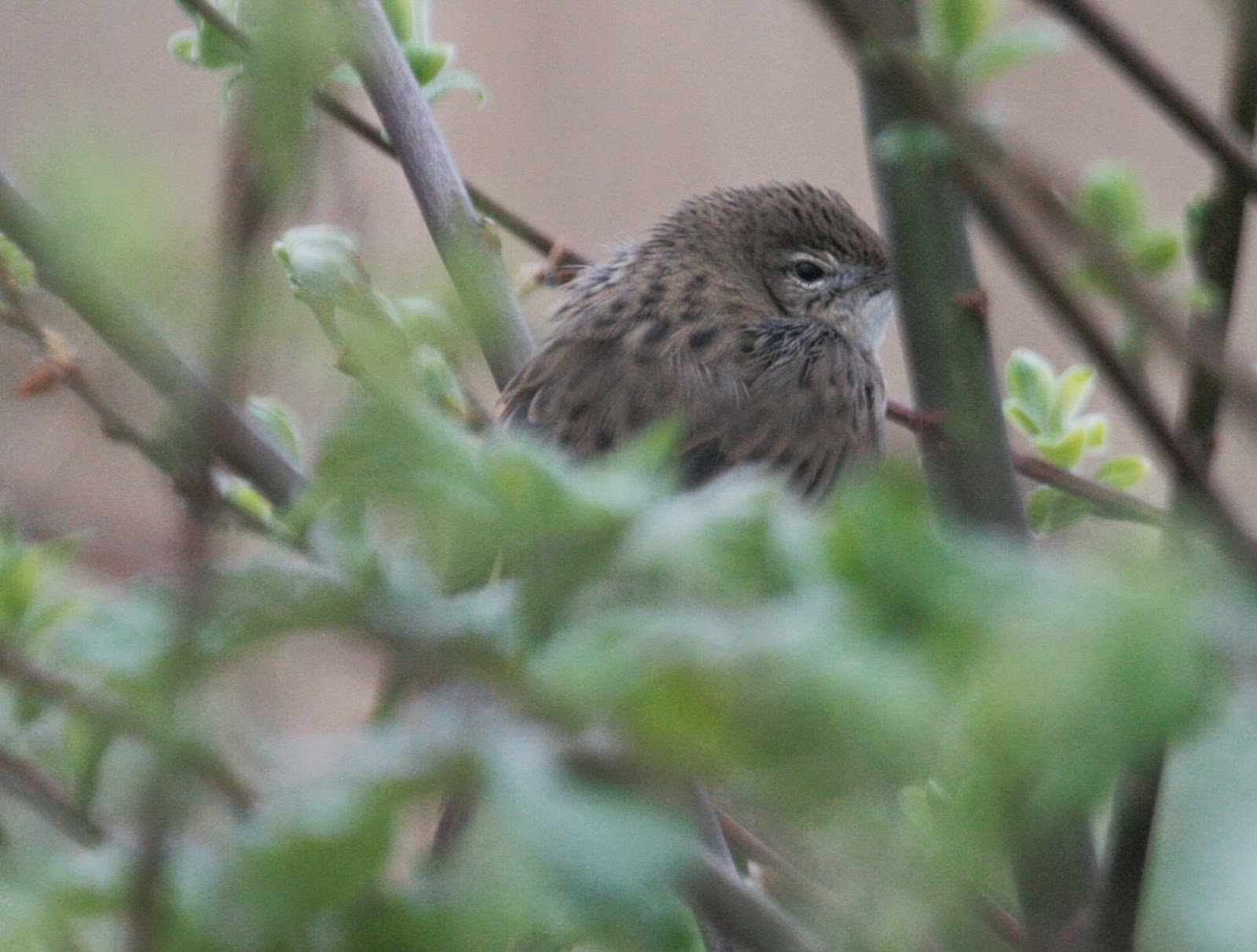 GRASSHOPPER WARBLER*
was next to make up a 'hat-trick' on the day betraying its presence
by that unmistakable 'reeling' song.
On Monday 14th a visit was paid to the northern shores of
Poole Harbour where 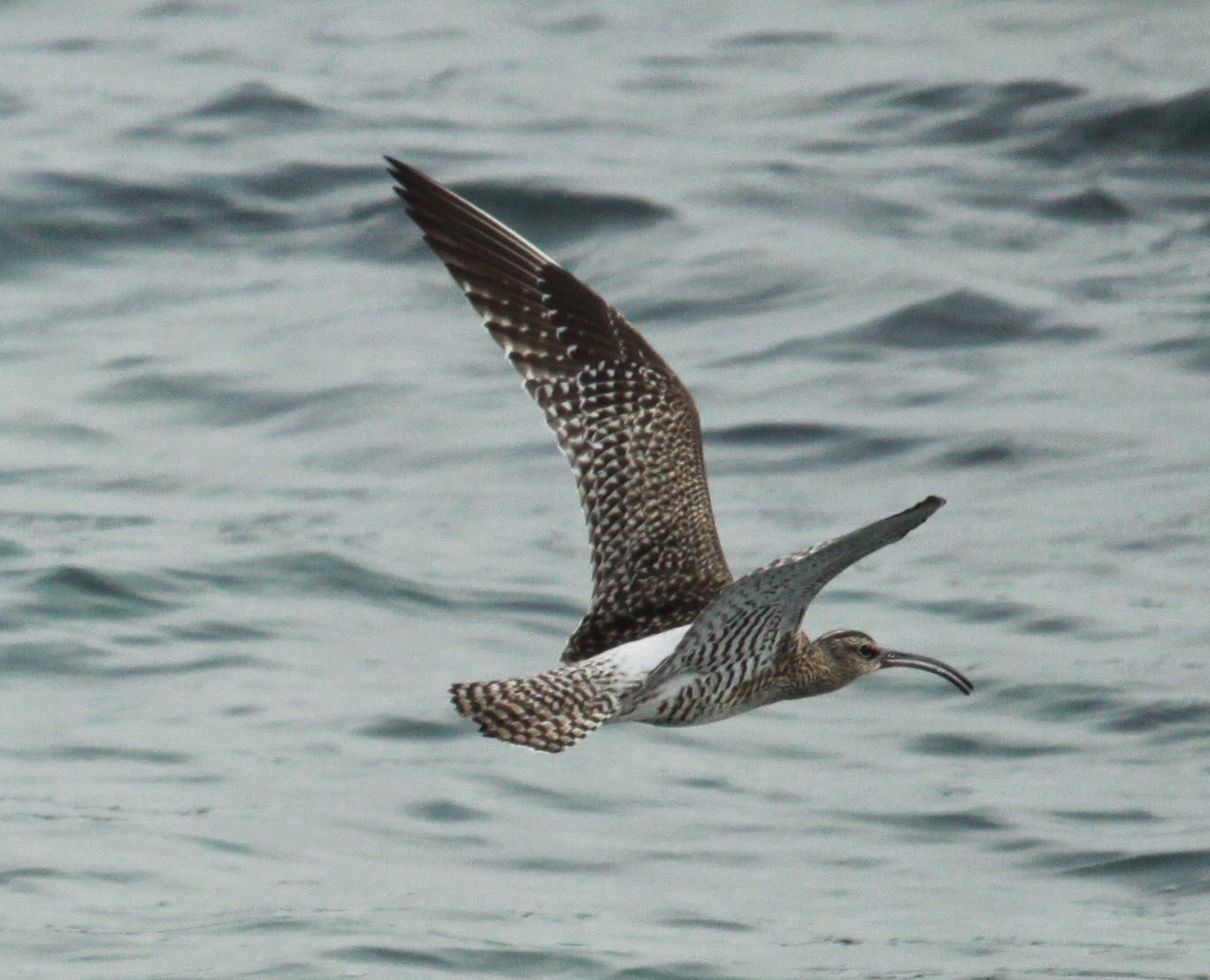 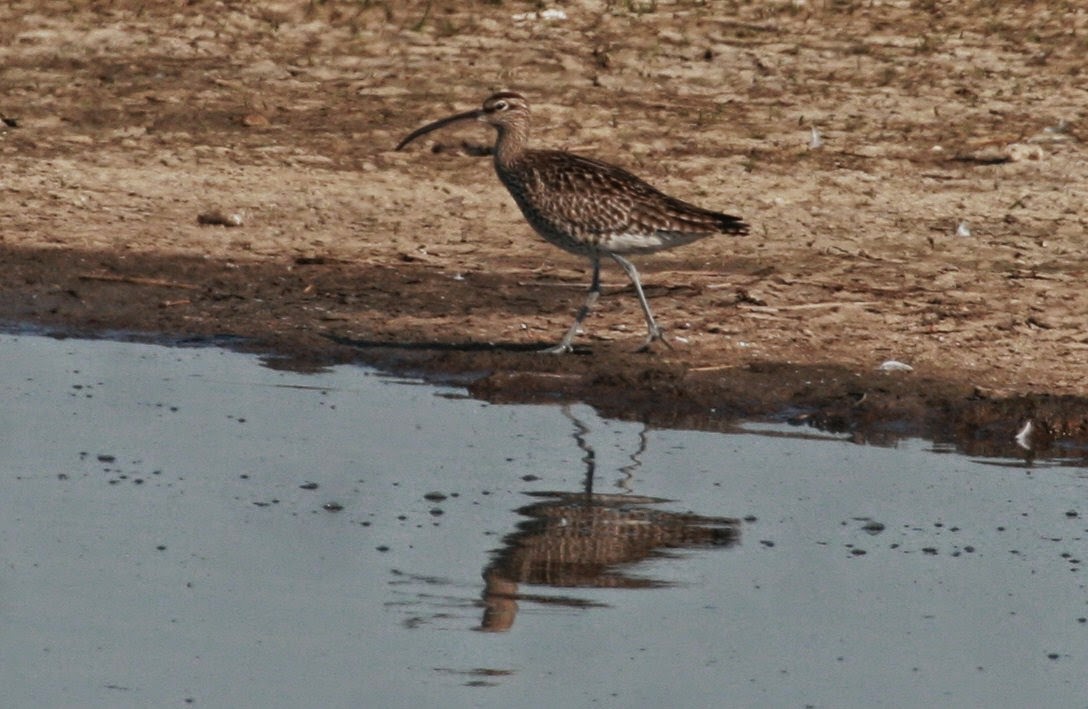 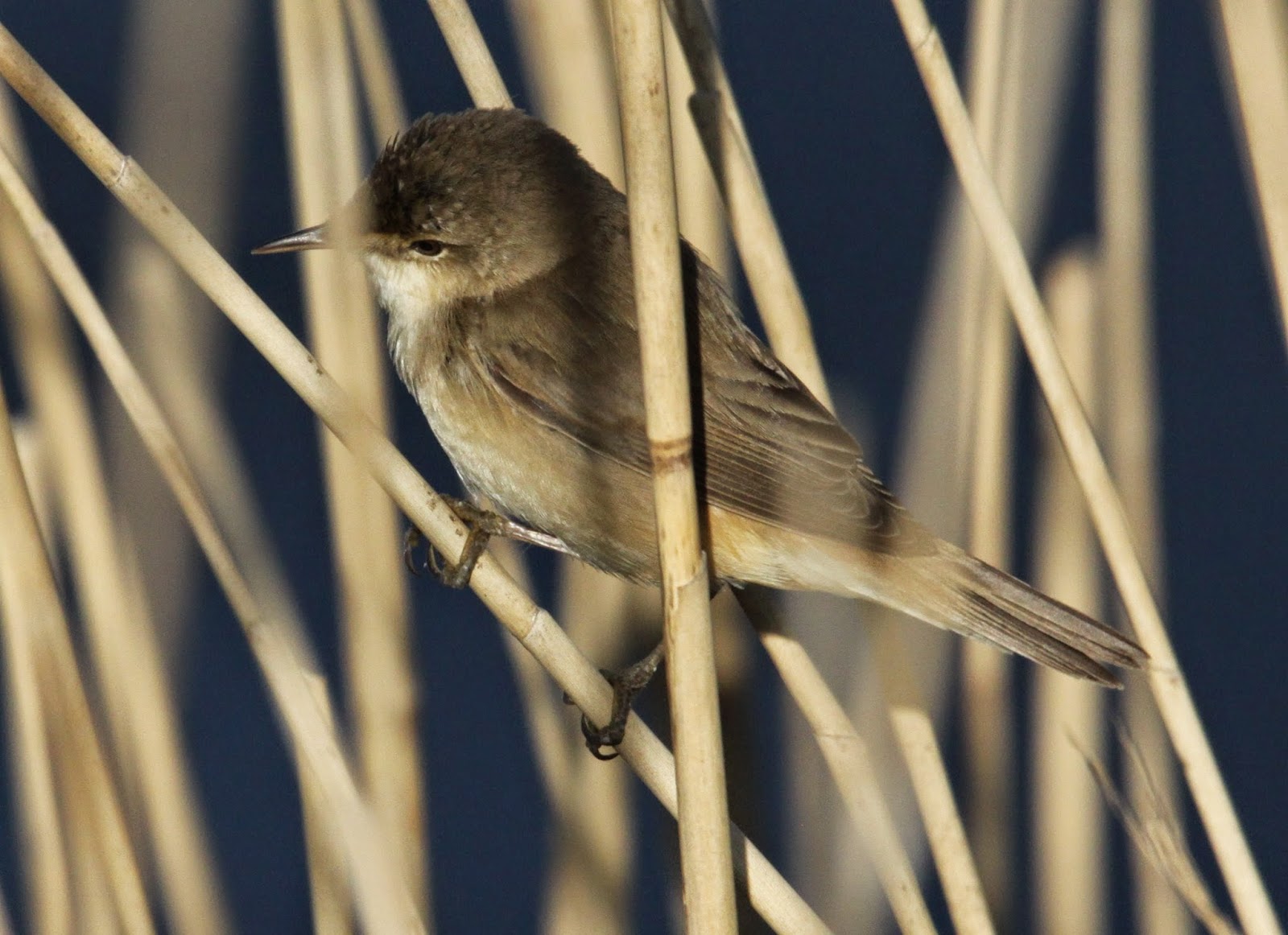 That was followed by a single 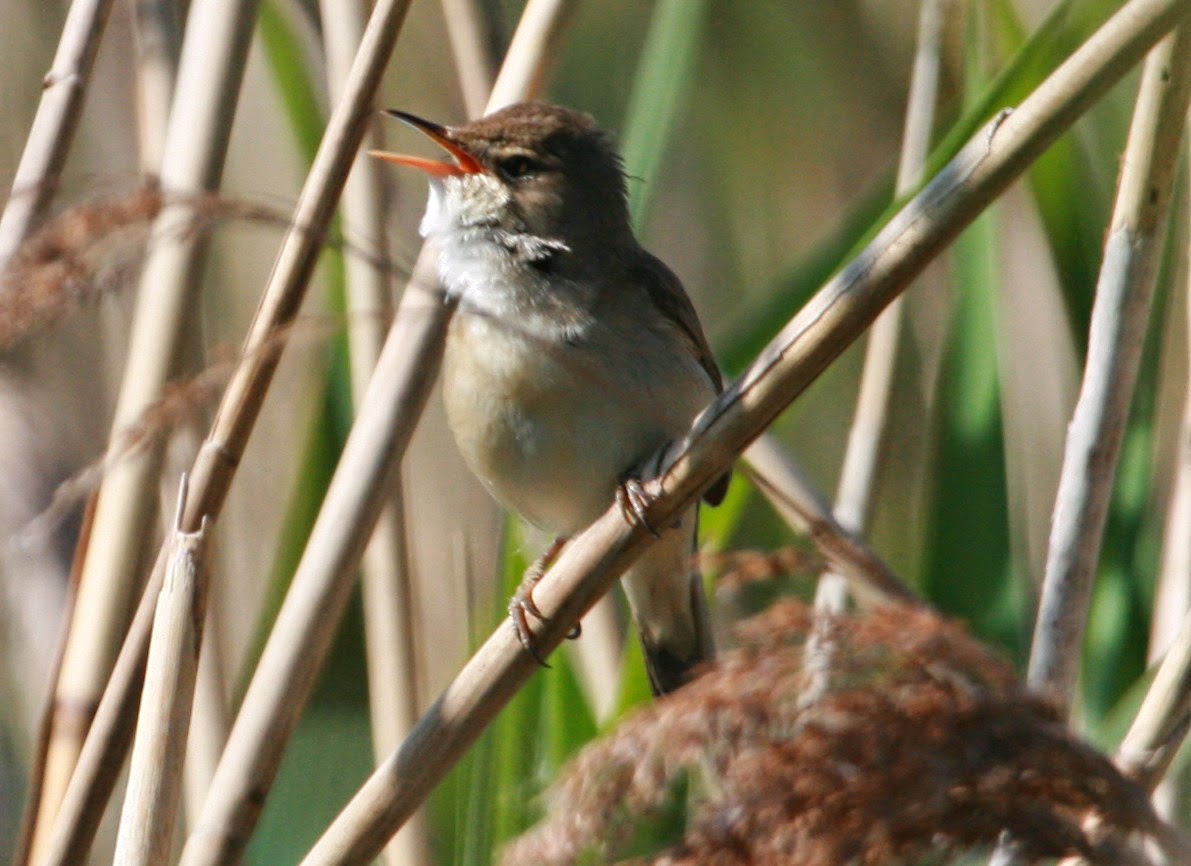 REED WARBLER
at Longham which since then have increased in numbers to at least half a dozen.
2 days later 'calls' from the hedgerow again allowed me to see 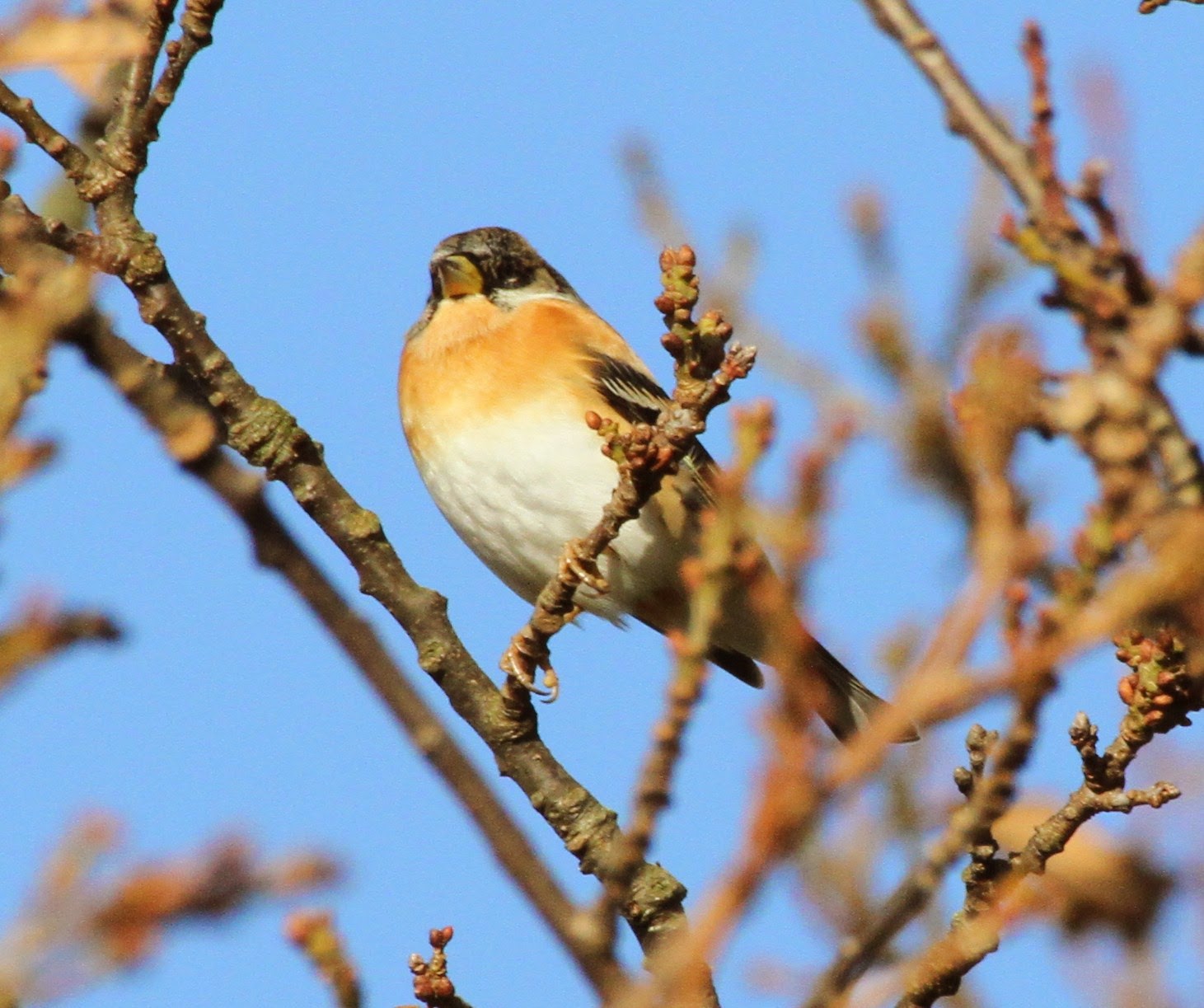 c4 BRAMBLING
a first for me in this area, but they were soon gone!
Yesterday, news of c2 Avocets was the tipping point for a drive to
Lodmoor, Weymouth. Unfortunately the Waders had gone but
consolations were at hand by way of 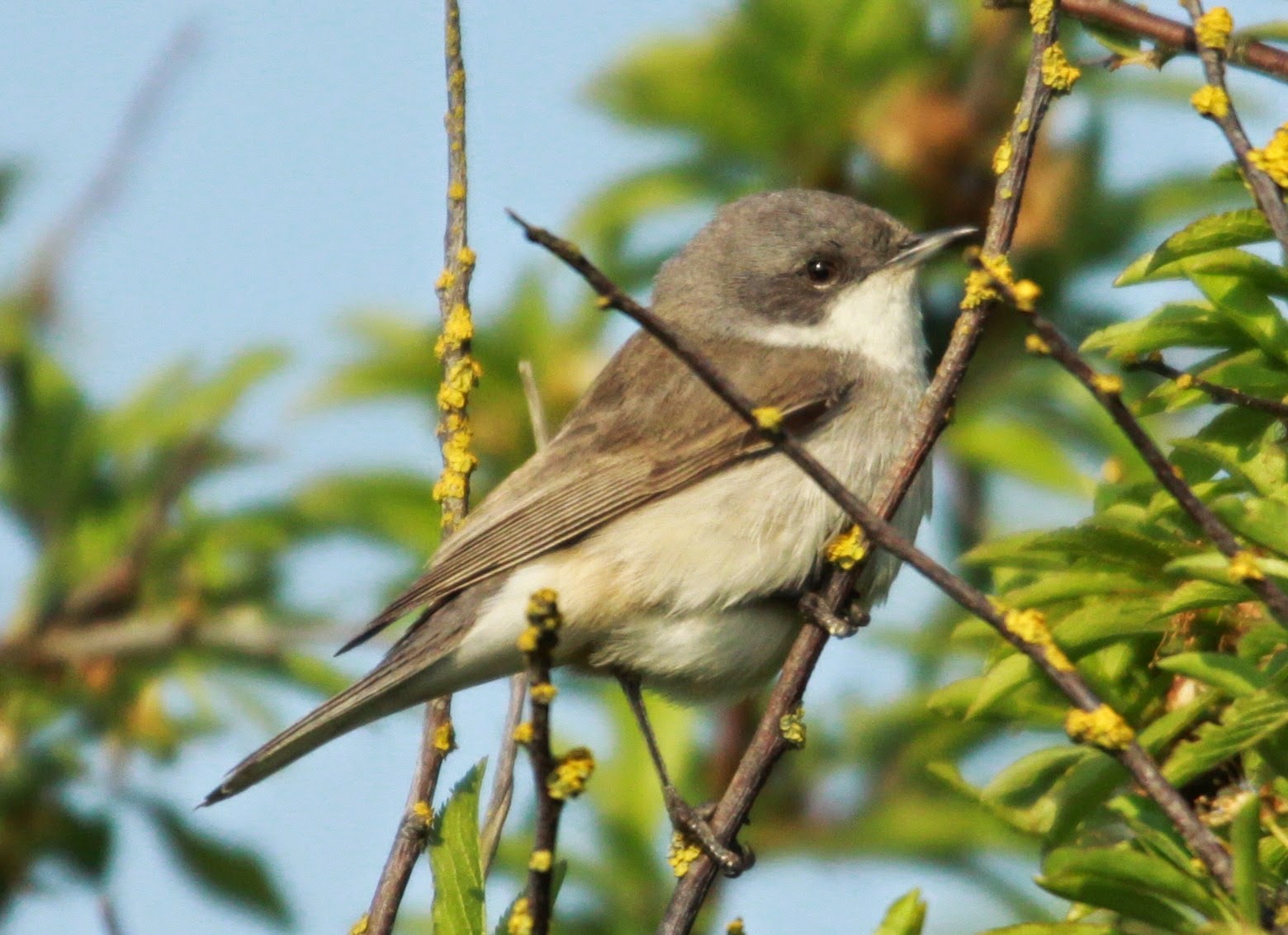 LESSER WHITETHROAT*
there followed by c2 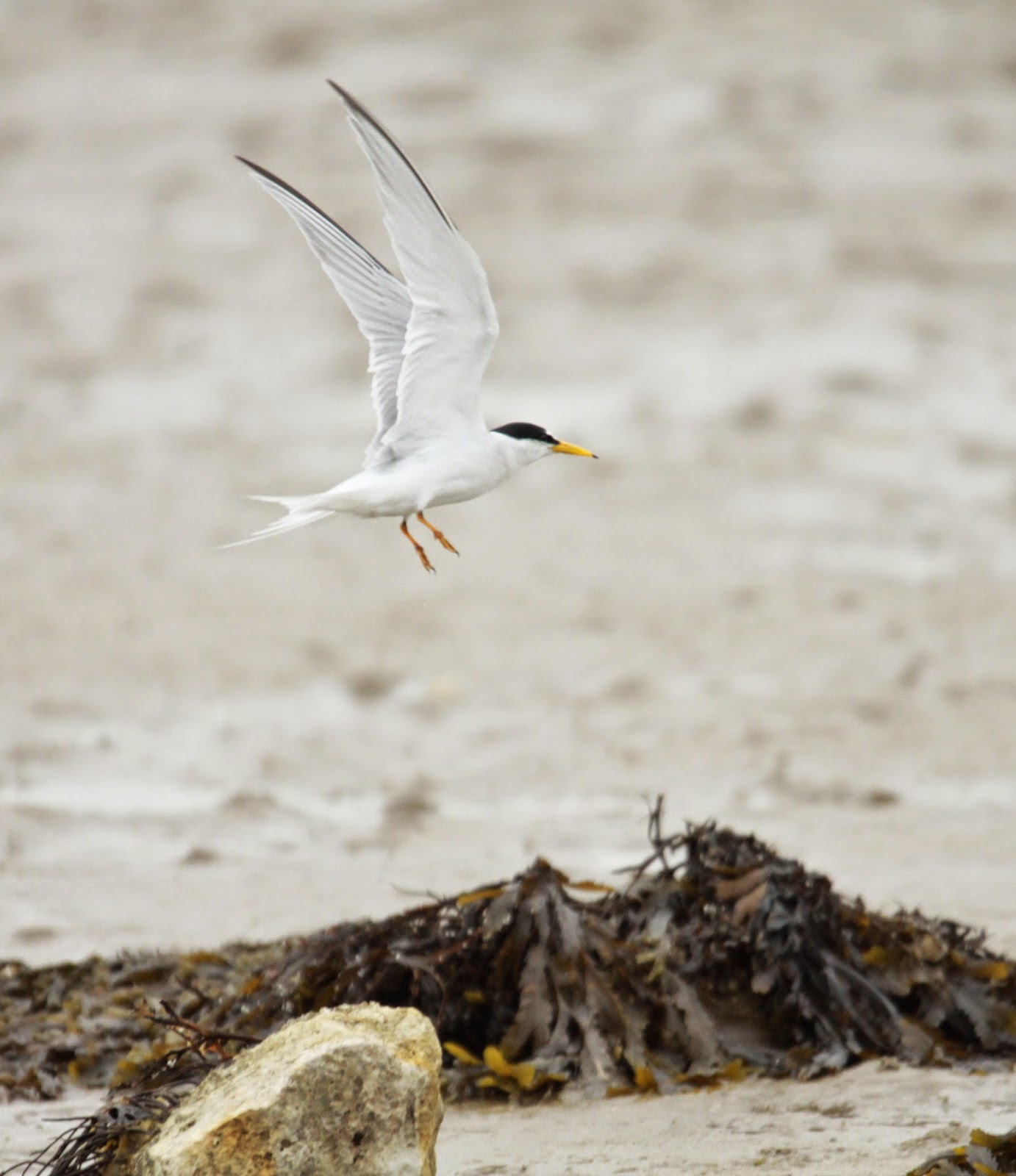 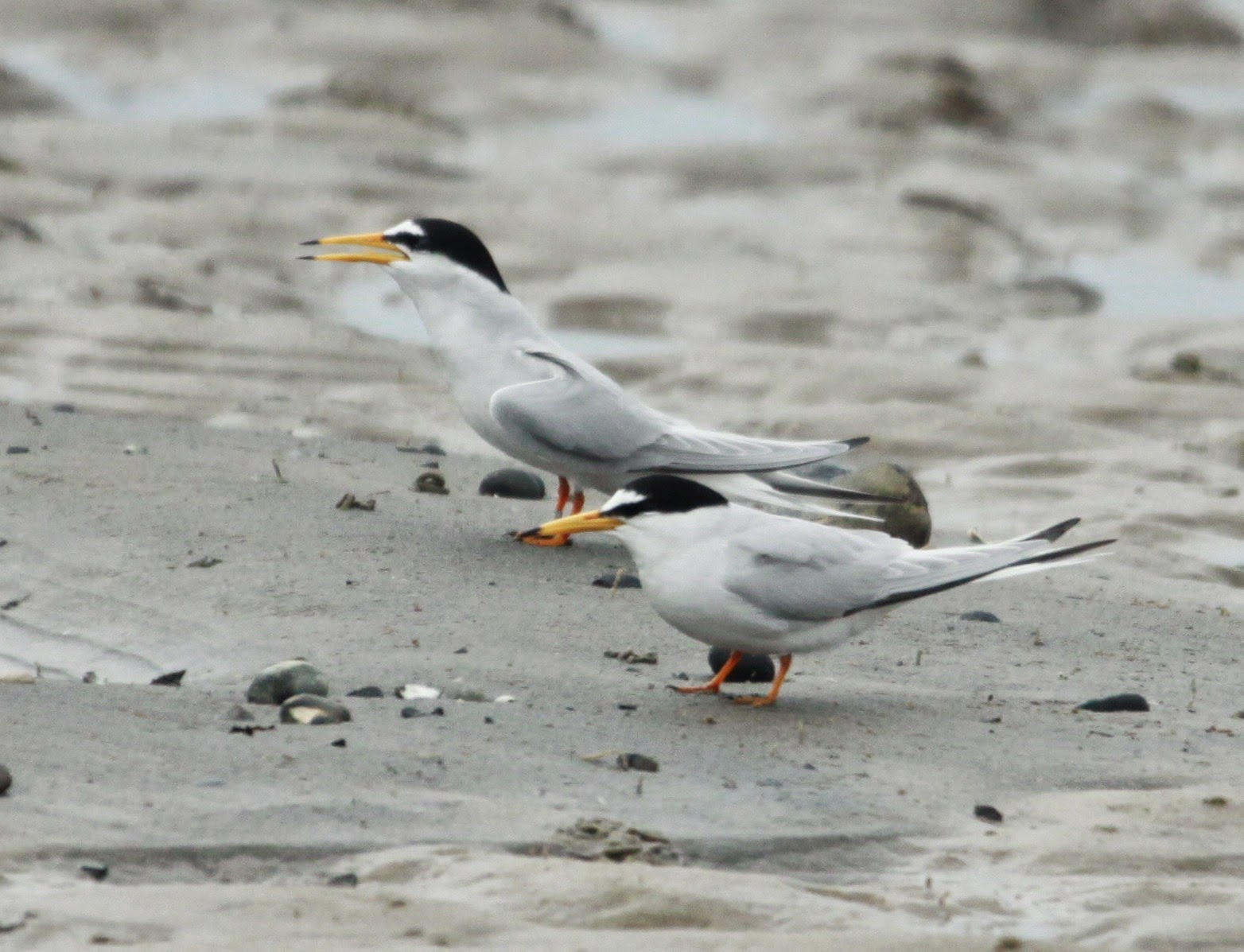 at Ferry Bridge.
As ever there was time for a coffee and ham sandwich with Secret and his son Robert before making an early return hoping to miss the traffic. Fat chance, everybody and his missus were on the road and the nightmare traffic lights at Canford Bottom played their part in making matters worse. I'll content myself with the northern reaches of the farm tomorrow and likely the next few days.
As for today, well after releasing from just one trap (The Electric Dustbin) 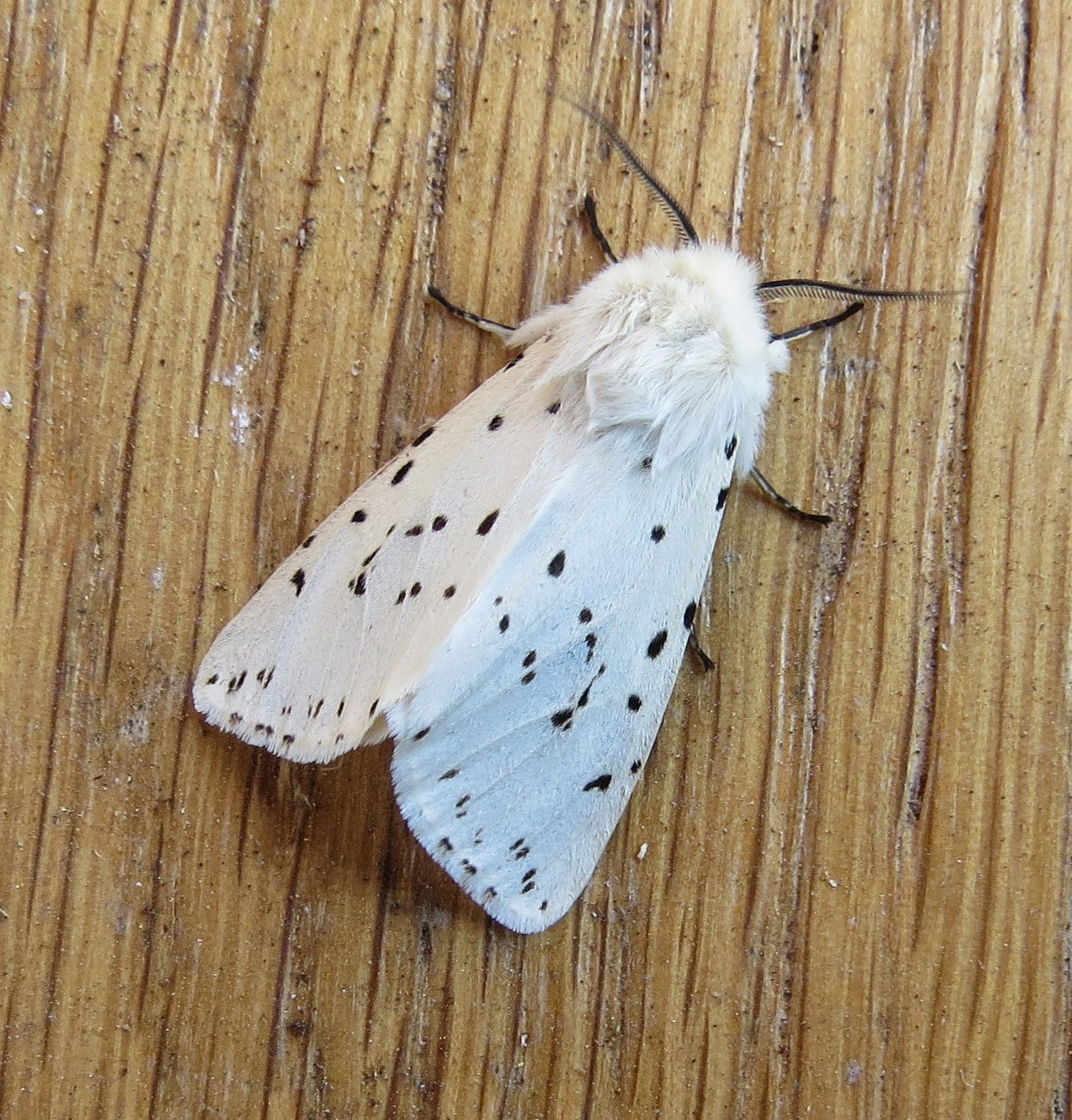 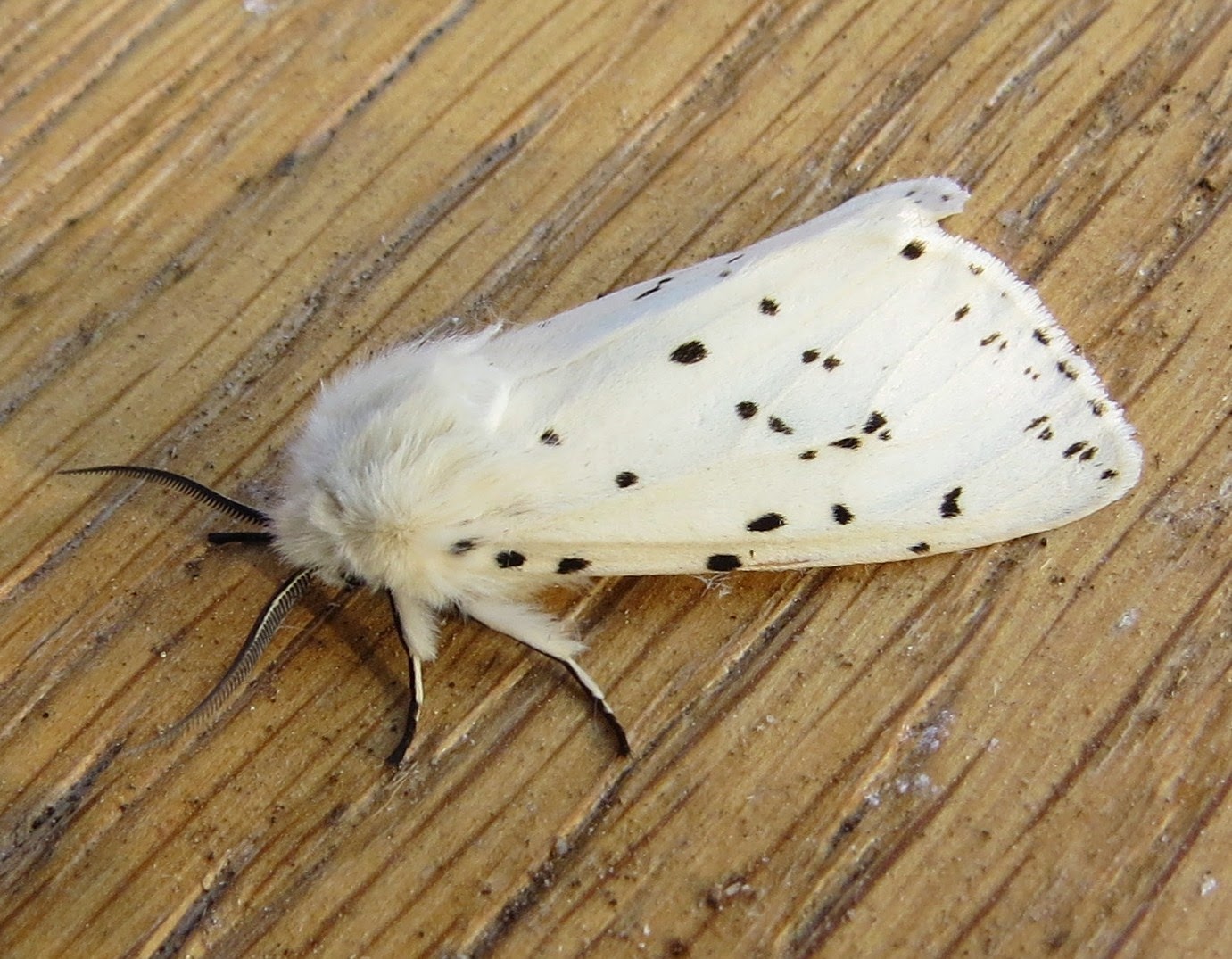 new for the property and 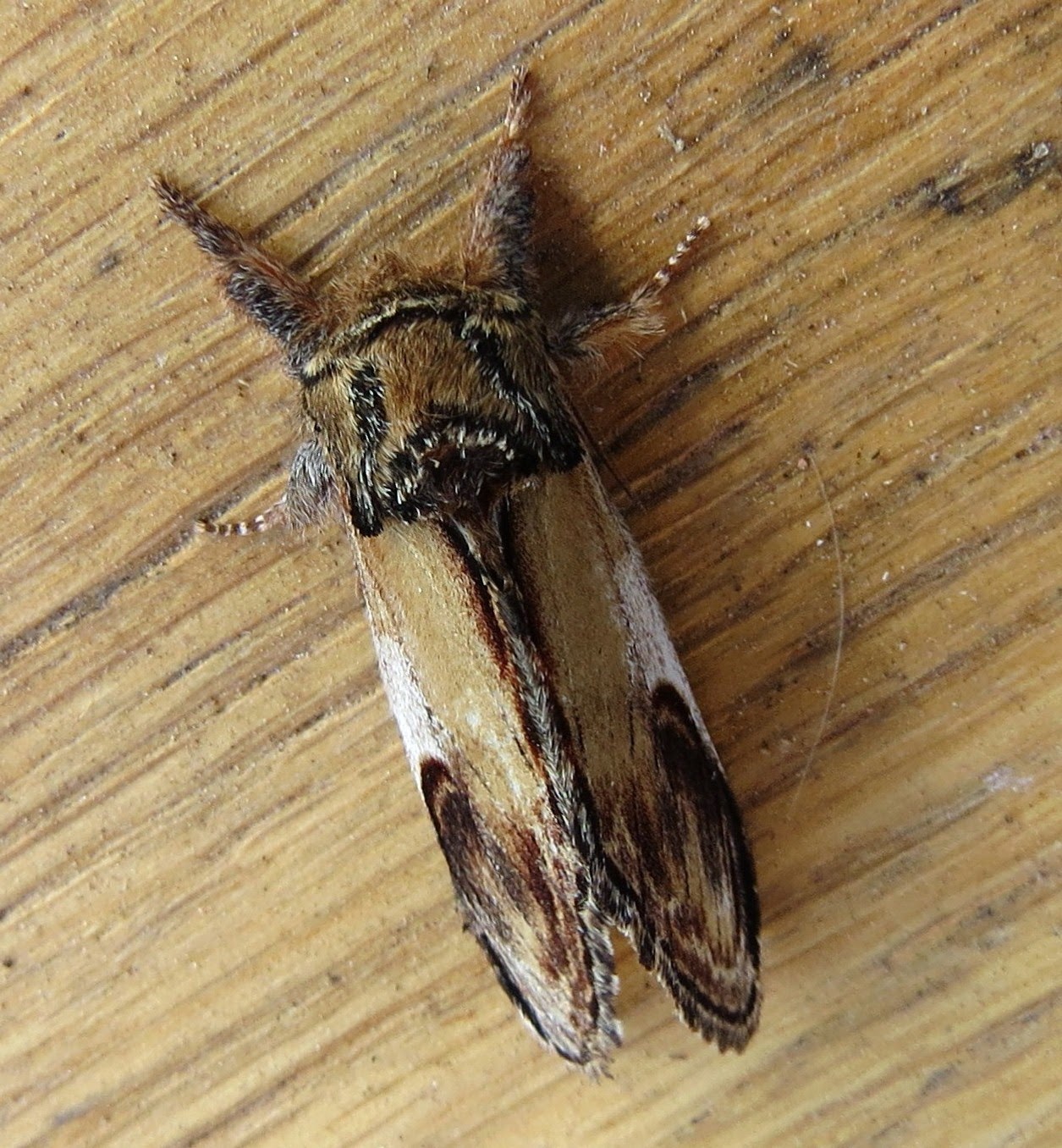 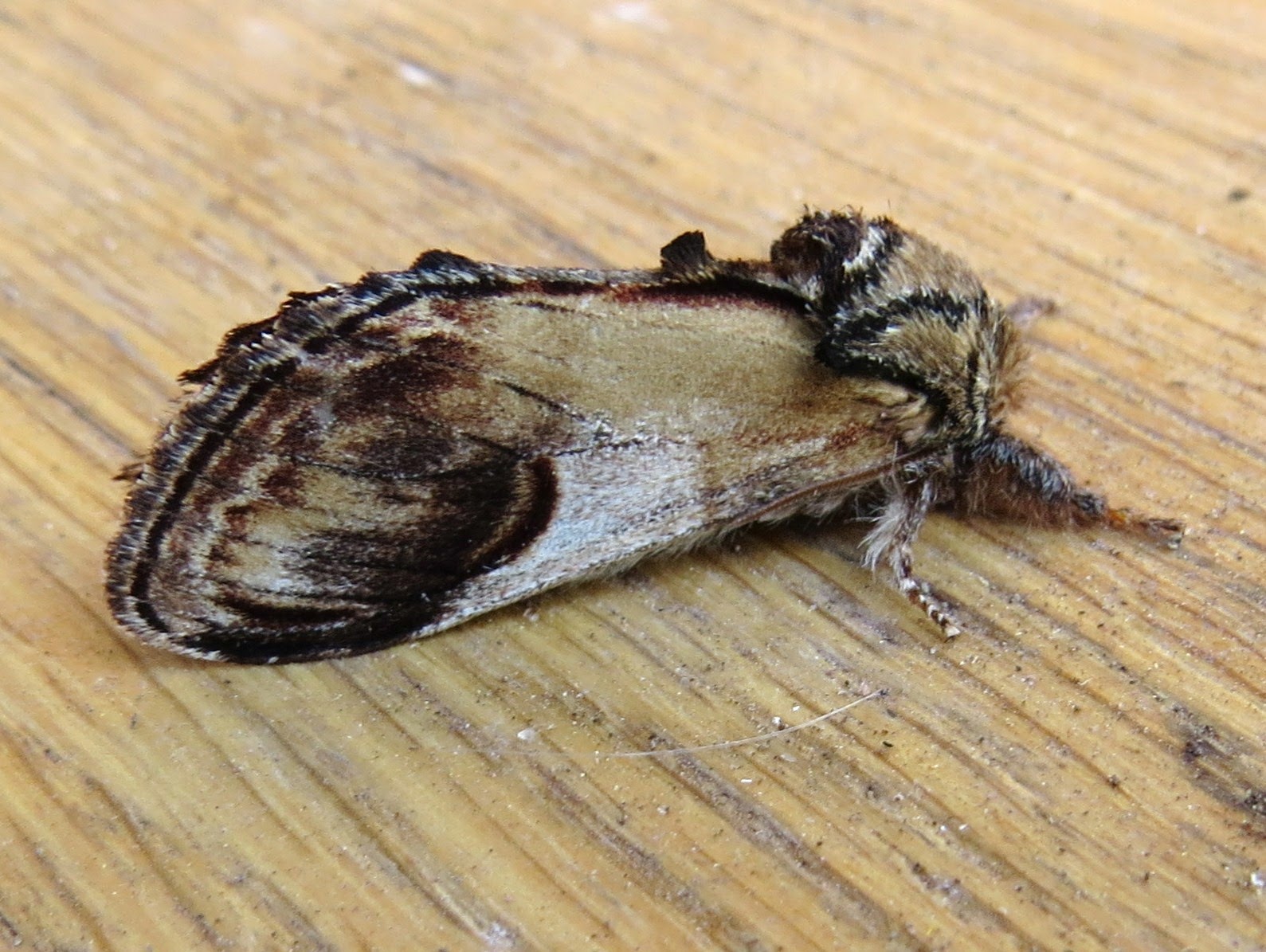 new for the Year,

it was off to Longham Lakes which was found beneath a clear blue sky bathed in bright sunshine but a keen breeze blowing, from the east, leaving a sharp edge on things. However, you know what they say "it's a ch'ill wind that blows nobody any good" and I was soon to become beneficiary to that. Stepping from the car, a familiar 'sream', not heard for 6 months or more, brought to my attention c3 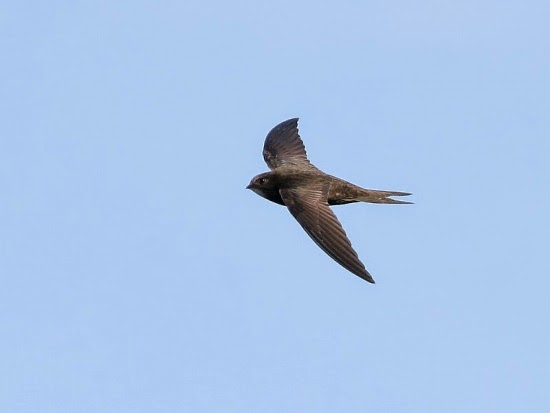 COMMON SWIFT*
flying directly overhead but lingering no time at all.
Taking a first cursory scan across the water, a couple of hundred
Sand Martin along with the odd Swallow were feeding by they too
quickly disappeared leaving me to find my first 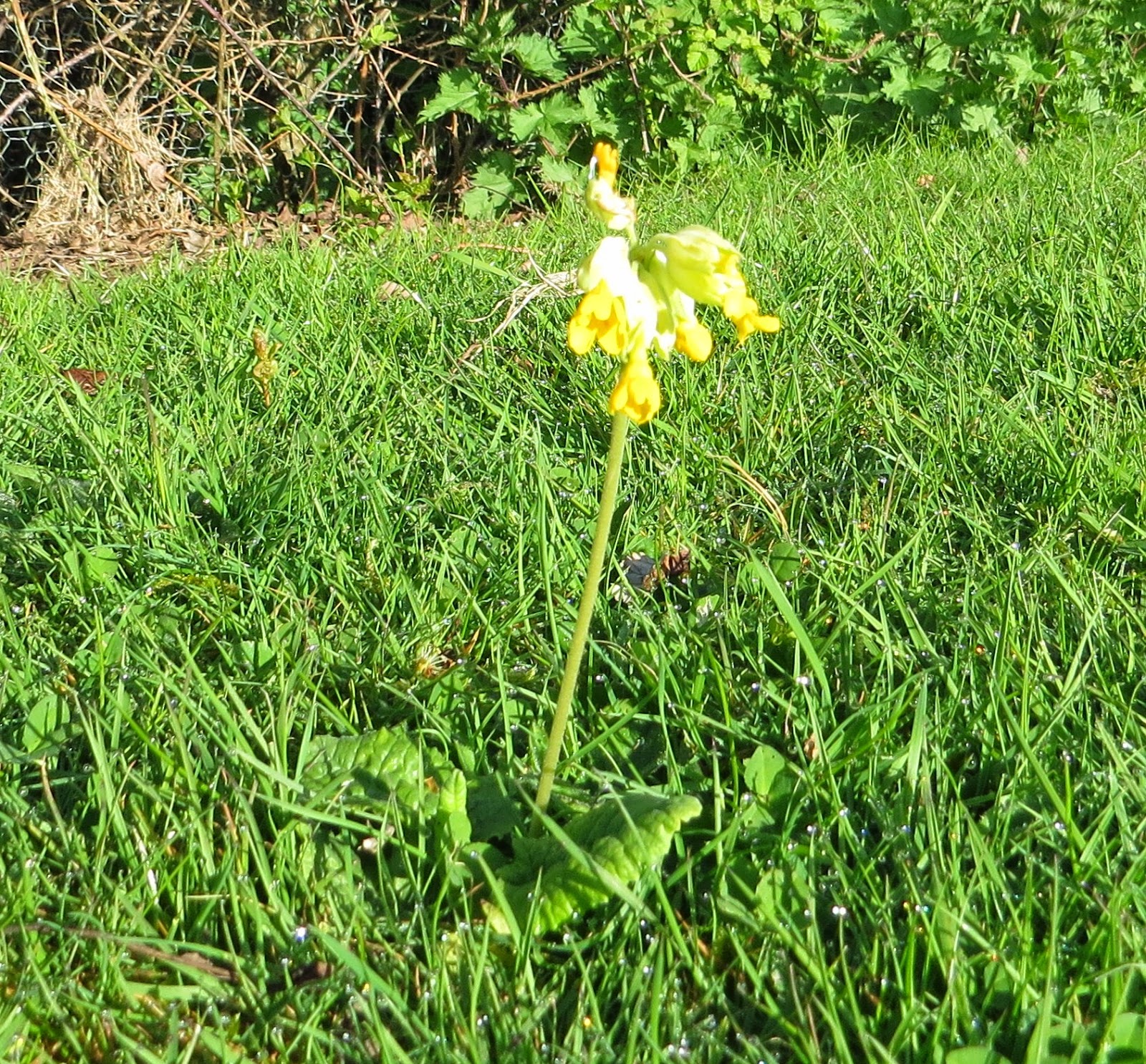 COWSLIP
of the year.
Circling both lakes to the accompaniment of Blackcap, Song Thrush, Willow Warbler, Green and Great Spotted Woodpeckers, Cetti's Warbler, Reed Bunting, Mediterranean Gull, Nuthatch and much else, I was lucky to relocate what were surely yesterday's pair of 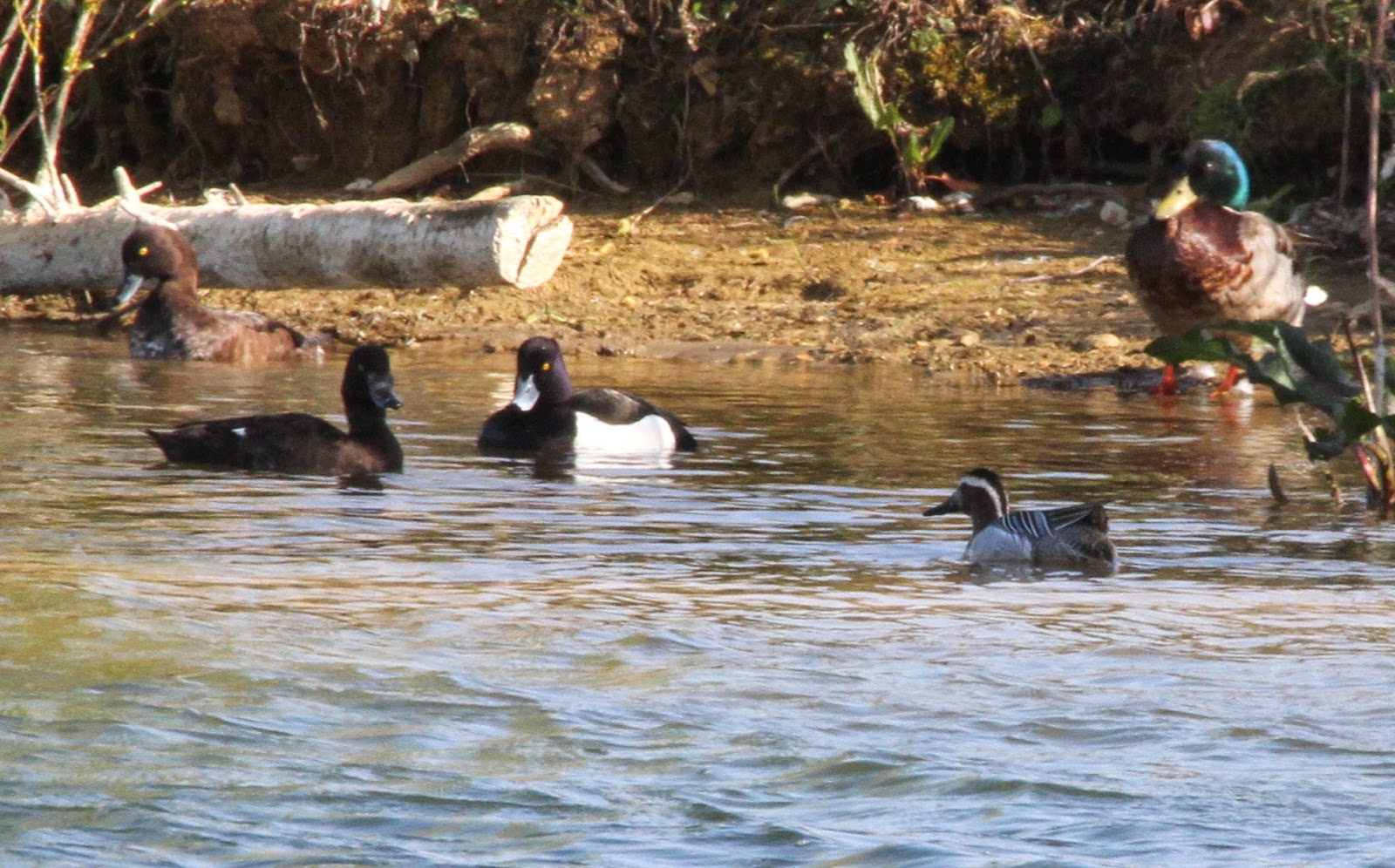 GARGANEY
First the male appeared, flanked by Mallard and Tufted Duck, from
behind the small island at the south east corner of the site 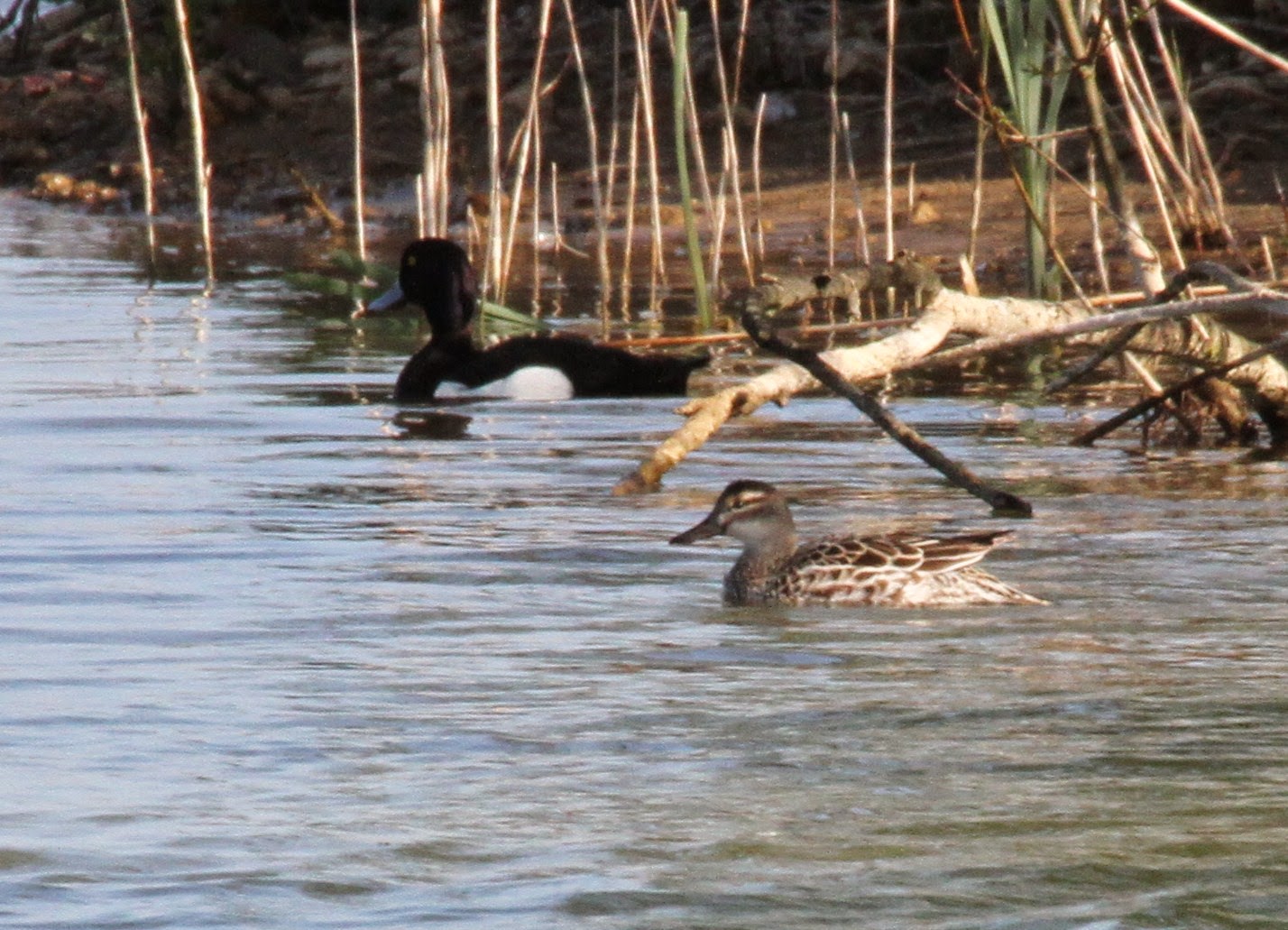 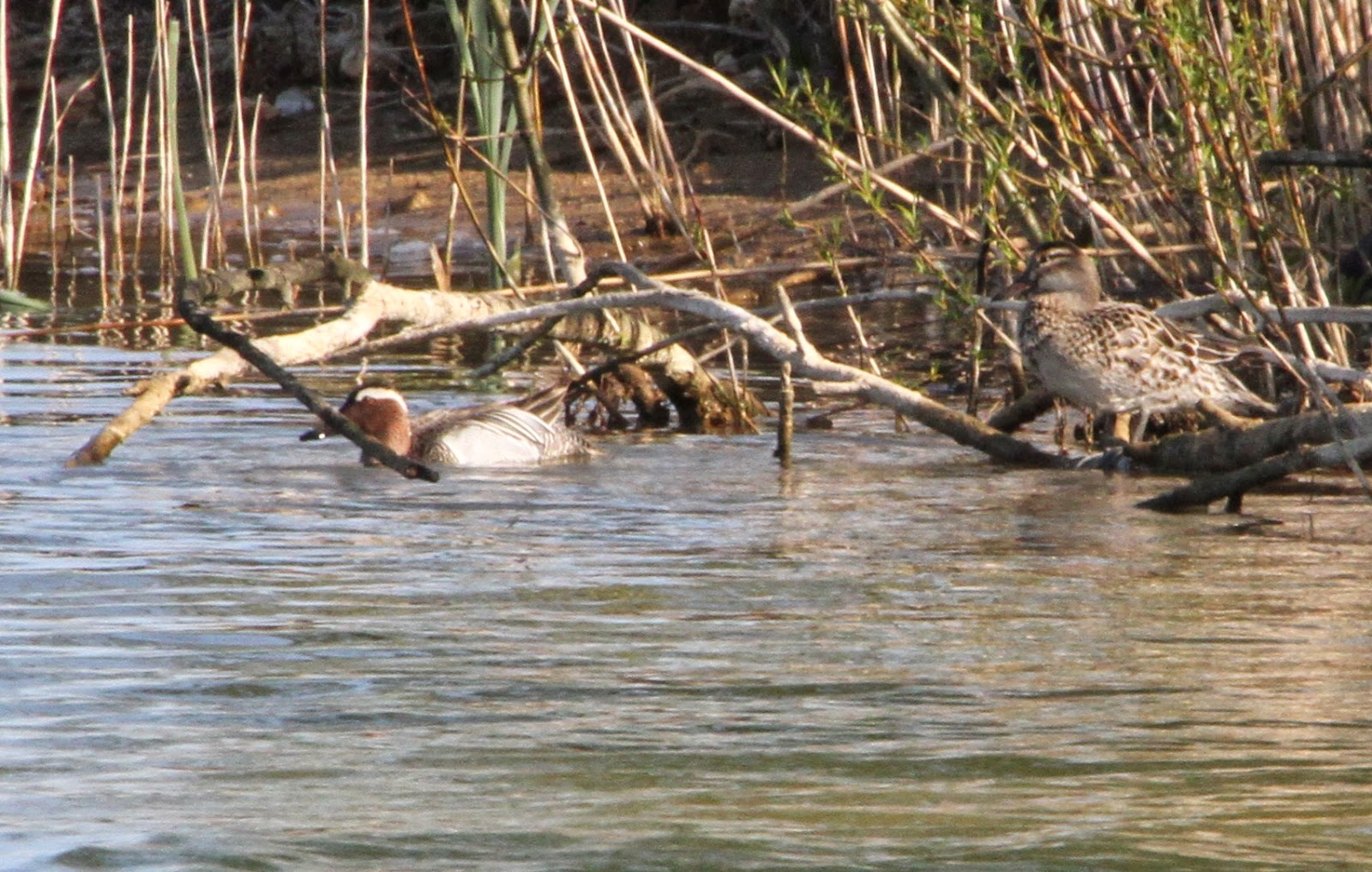 They seemed happy to cavort for a while before she seemingly
got  bored, found a perch and started preening operations. 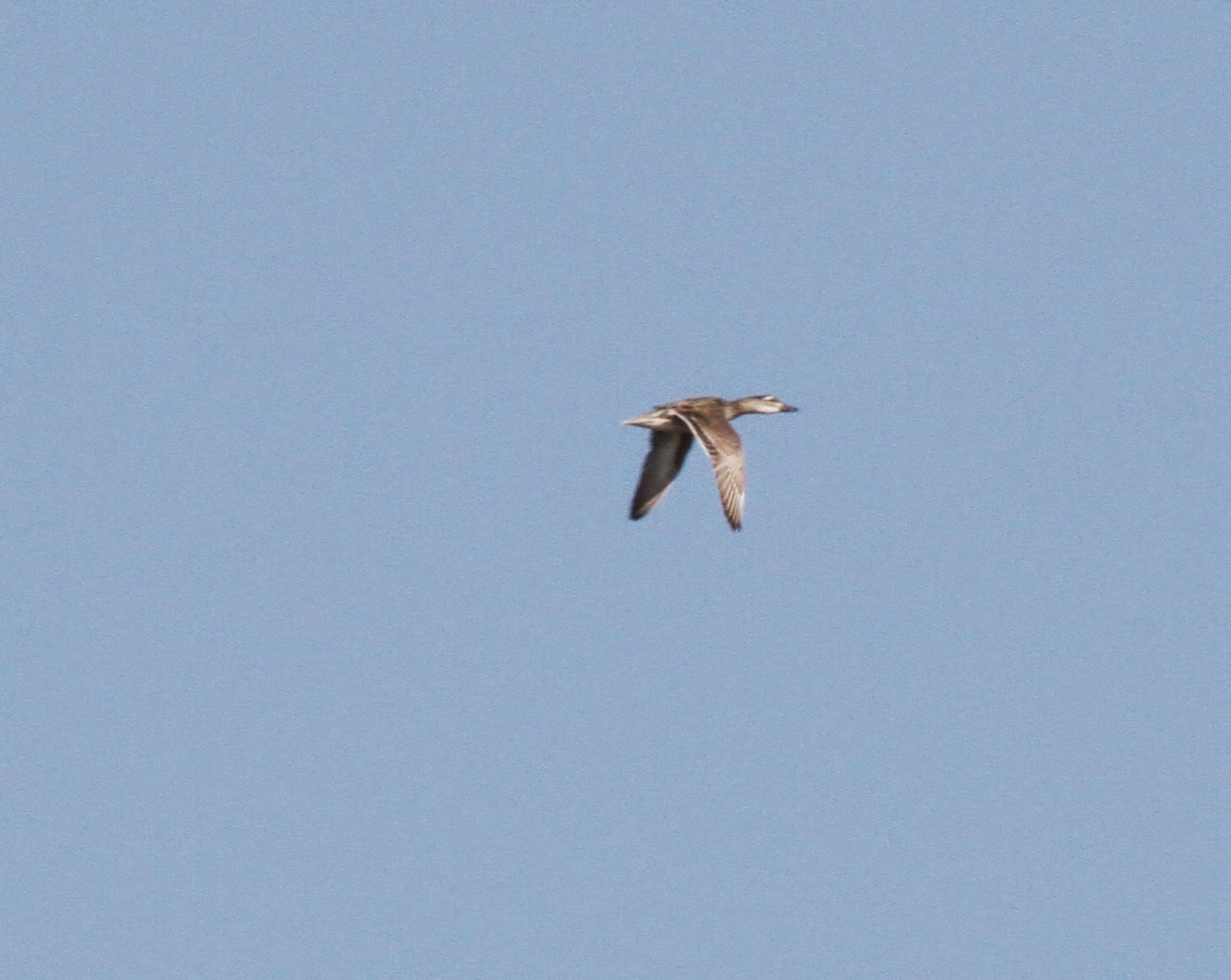 Always a little nervous, later they took to the wing and relocated
at the other side of the lake. 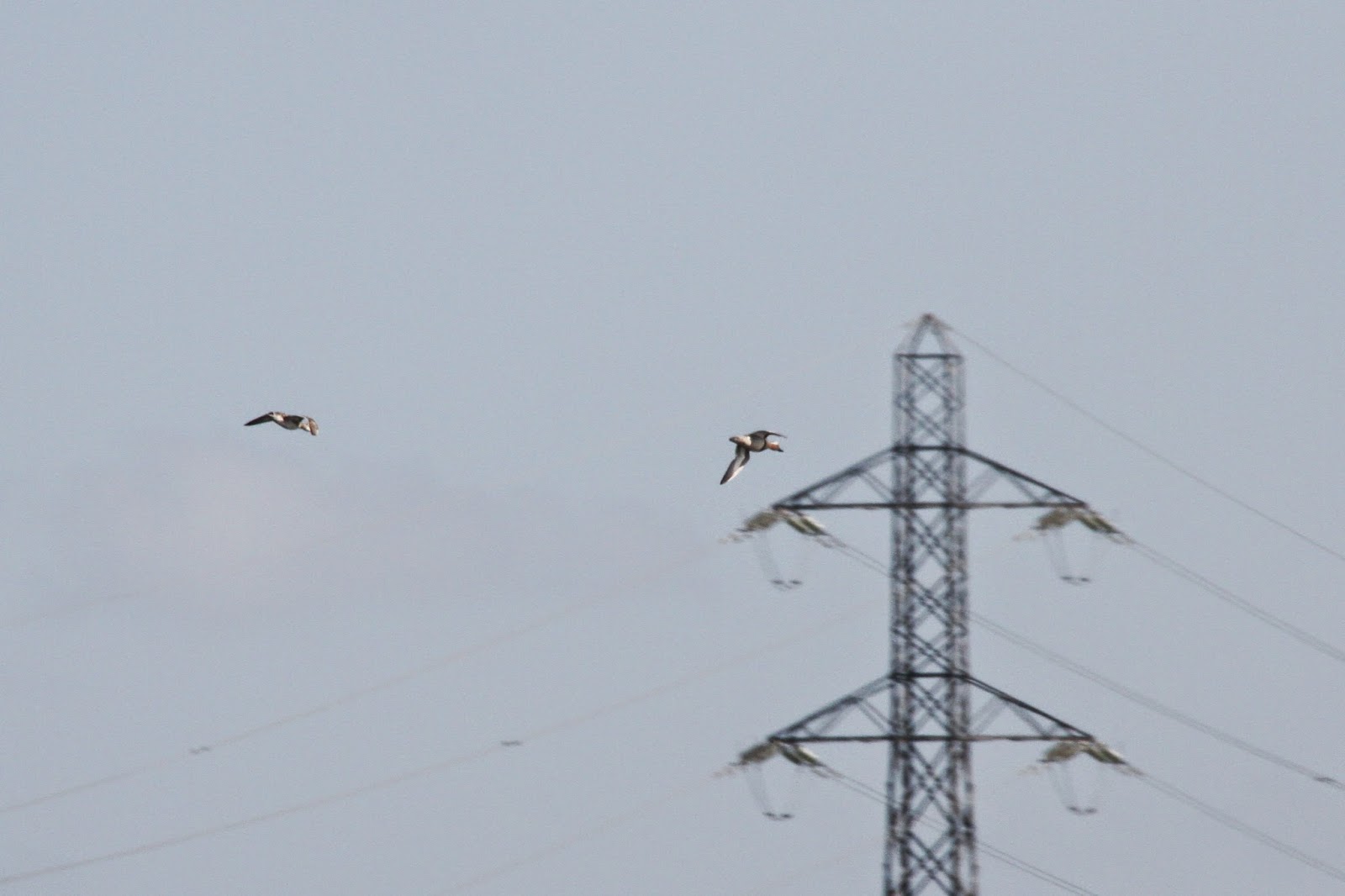 Luckily the very few people there all got to see them! 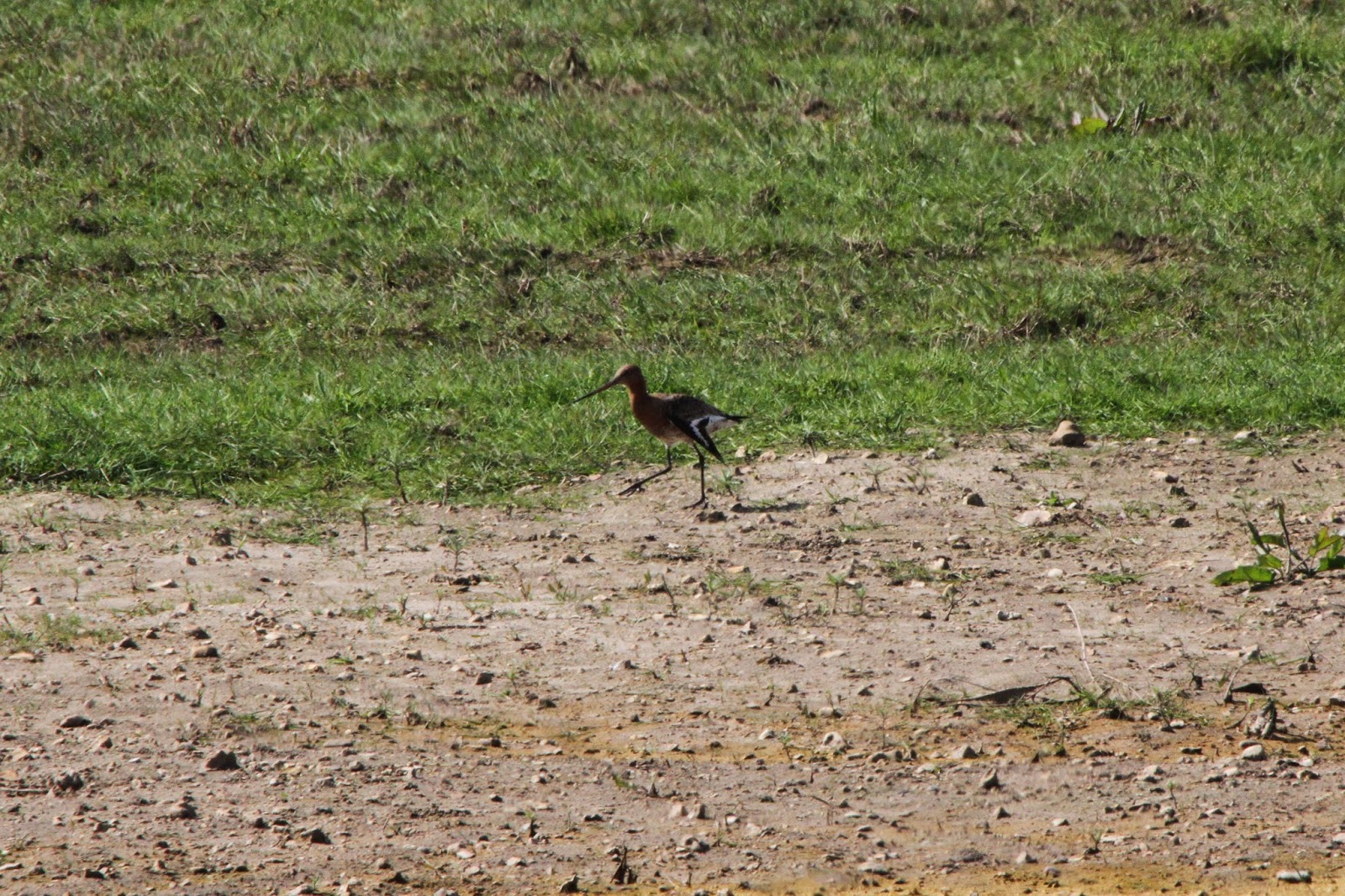 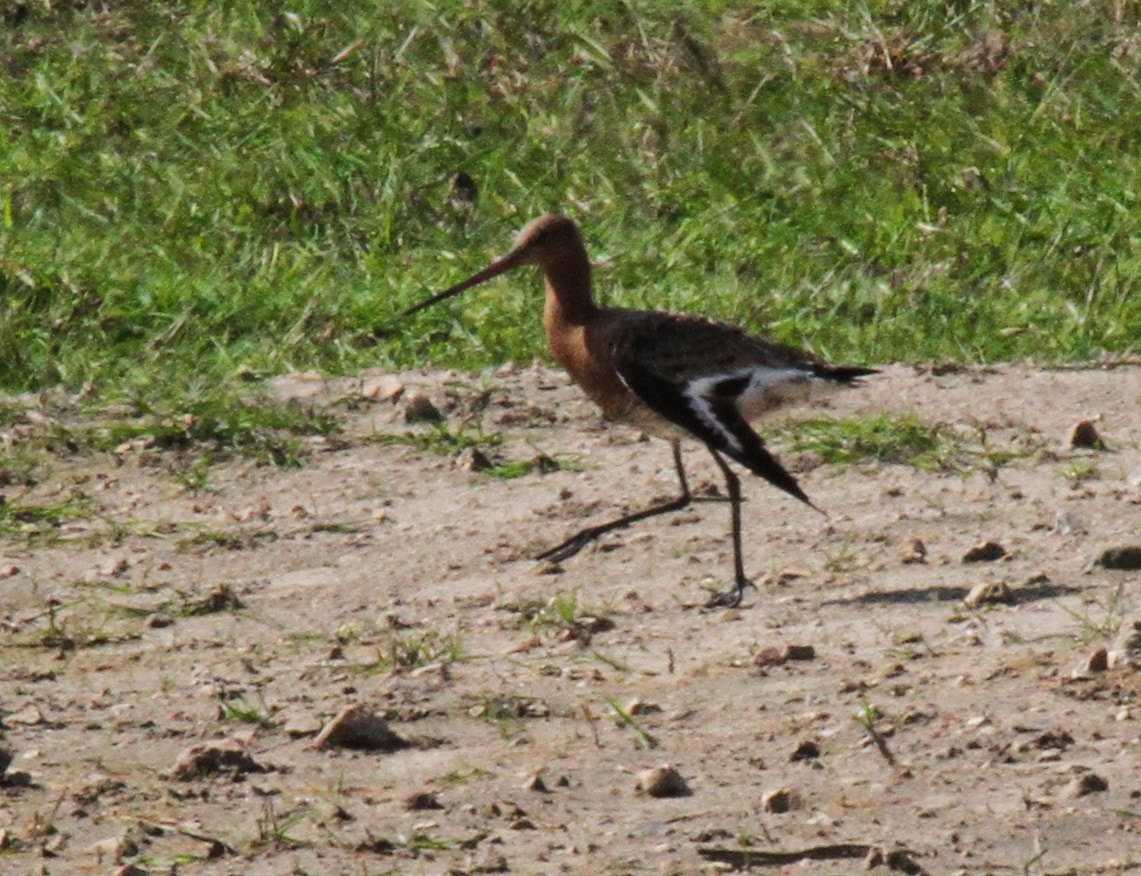 BLACL-TAILED GODWIT
still going about its business finding plenty of food.
In this condition it would be no surprise if it were there all Summer and beyond.
Posted by Bagsy at 14:52